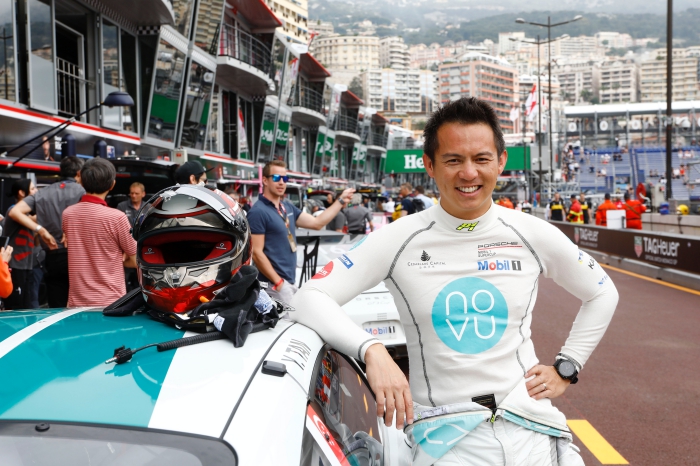 From our crown jewel in the Singapore GP at the Marina Bay Circuit, to the hills of Mt. Panorama at Bathurst, the epic Monte Carlo, Shanghai, Thailand’s largest ever racing event in Bangsaen, Maggots and Becketts at Silverstone, the super quick Eau Rouge and Blanchimont at Spa-Francorchamps, the streets of Macau, Barcelona, Austria and many more, it has been a memorable decade. Eight victories, seventy-four podium finishes and over 140 International starts have been mega!!!

Though it hasn’t by any means been smooth sailing all the way. Every season feels like the last season of racing because of one simple reason: Money. Sponsorship has always been a challenge in this game. It still is! There are so many good drivers around the world that haven’t quite got it worked out. Being Singaporean doesn’t seem to help too much either in this motorsport ‘race’.

Several challenges often come up: First and foremost, you need money! Motorsport is arguably one of the most expensive sports in the world and having a wealthy family alone won’t get you very far! Building a community of followers, creating video/photography media to surround your own activities is a vessel to give information to your fans and the public, as well as brings value to your sponsors. 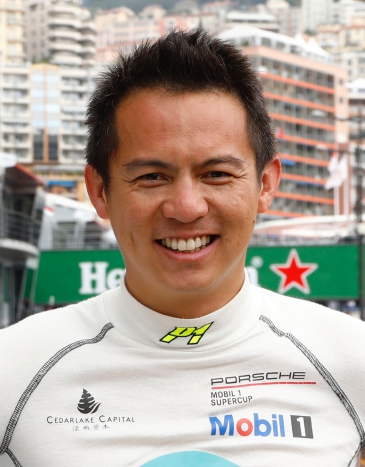 Building a media distribution system that includes traditional media – like newspapers and magazines – to new age modes of communication – such as social media and websites – is essential. Sometimes the marketing story can even be more important than the actual racing on the circuit! Sure, no one wants to sponsor the guy who always comes last, but winning isn’t everything. It’s a combination of factors; it’s like that good employee in a company: Be easy to work with. Marketable. Focused – actual podium finishes are always good, of course!

Another interesting point to note is the rate at which technology changes and average attention spans in response to media content generated by motorsport companies. There’s Youtube, but user behavior has gravitated over time to shorter format videos, with Instagram’s 60 second format – this isn’t exactly new, but it’s now appearing on Instagram, a different delivery platform from the traditional television. It is this ever-changing market that has been a lot of fun to watch.

The other point of conversation is the way that the Singaporean sports community regards racing. In a way, we are not considered Singaporean athletes. It seems that our nation only has love for the Olympic Games, or different editions of this format such as the Asean Games or the SEA Games. 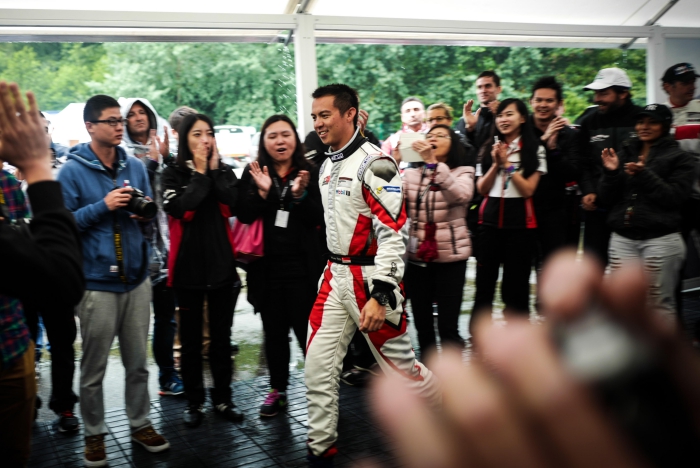 Racing has been a true journey of discovery that transcends race-track and telemetry. Long-gone are the days that a race-driver only needed to get in the car, drive fast, and give comments to the engineers post-race. These days, a race-driver’s craft encompasses marketing, communications, PR and so much more and it’s learning all this that has made motorsports so enjoyable! Driving the car is amazing too! See everyone at Singapore’s 11th edition of the Singapore Grand Prix in the Porsche Carrera Cup Asia!