“After more than 15 years, I can finally combine my extensive experience in the technology sector with my passion for driving,” says Preeti 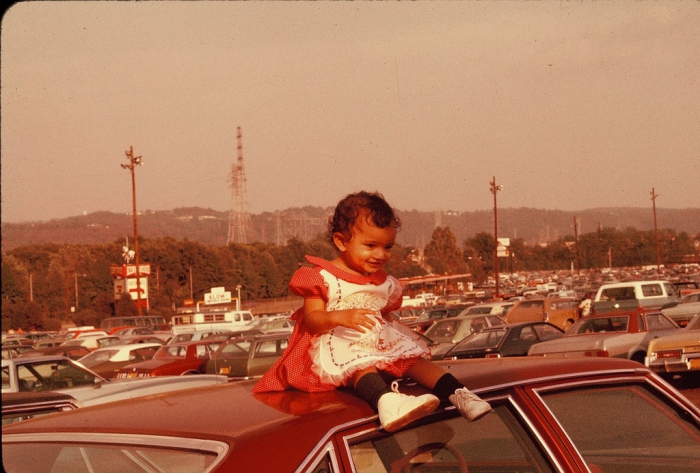 Just over 24 years ago I was a nervous 16 year old, eagerly waiting to take the dreaded road test at the Pennsylvania DMV in my dad’s BMW 325i. In the next hour, I handled a tailgating trucker, a few congested intersections and the nerve-wracking task of parallel parking. All the months of practice were worth it in order to get my driver’s license on the first try and be able to go wherever I wanted, whenever I wanted (almost).

At first I was simply happy driving the 34km from my hometown to the city of Pittsburgh, but very quickly, this wasn’t enough. In the years that followed, I enjoyed road trips to Cleveland, Toronto, New York City, Boston and many other places.

Needless to say, driving was in my blood. My dad always says I was “born with roller skates on” because he and my mom went on multiple road trips in their yellow Ford Pinto across the USA while she was pregnant with me.

After graduating university I started my career in tech PR, helping the latest and greatest start-ups talk about their hardware or software that was going to revolutionise the market. I was there for 18 months before I moved to the Bay Area for nearly five years to tackle the start-ups that made it through the dotcom crash and a few of the traditional tech giants.

In 2007 I took the opportunity to move to the other side of the world where I would tackle tech giants looking to make their mark in India. However, a couple of months into the role, the door to the automotive world opened and I was no longer focused solely on creating stories around the latest CRM system or storage servers. 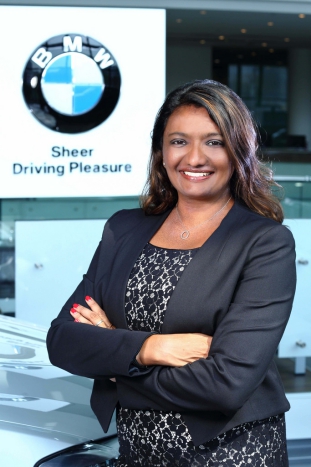 It had been more than 13 years since I had even been close to a BMW, a car that I loved to drive and had fond memories of. Here I was, working closely with BMW India and watching the company grow from strength to strength.

For three years I felt as if I was in automotive grad school – I learned about the technology behind these amazing vehicles, helped launch multiple models for the first time in India, was front-and-centre for the opening of new dealerships throughout the country, and was even there the first time the BMW Art Cars came to India.

After my time was up in India, I thought I had left the excitement and intensity of the automotive world behind to pick up where I’d left-off in the tech sector. Fortunately, things don’t always turn out like you expect them to!

Nearly a year later, I found myself back in Asia, this time helping launch the first-ever MINI Countryman in Singapore, and then later that year introducing the 17th BMW Art Car by Jeff Koons. The excitement of working with the BMW brand again was inexplicable and unfortunately came to an end. Or so I thought...

Four years later, one door closed and another opened, proving to be a blessing in disguise. I entered BMW Group Asia at a time when the organisation was transforming itself from a purely automotive company to a technology-mobility provider – all the stars were in alignment. After more than 15 years in the industry, I finally had a chance to combine my extensive experience in the technology sector with my passion for driving.

The moral of the story is, everything happens for a reason. When I was 16 years old sitting in dad’s 325i at the DMV, I never thought I would be where I am today – the very company whose car I passed my driving test in.