McLaren: into profit, but no SUV 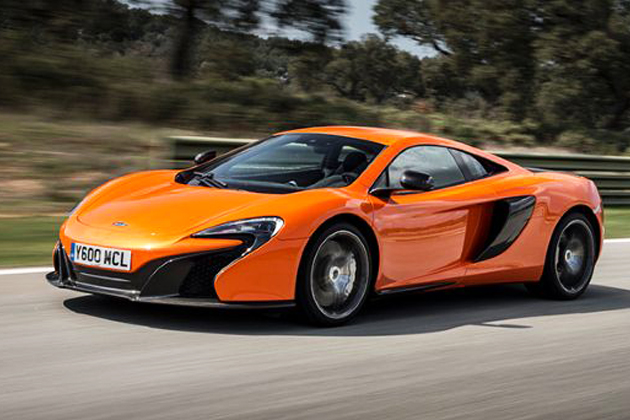 McLaren Automotive, the road-car company, moved into profit in 2013. The company's boss has been telling Top Gear about plans for the future model range, which will include the cheaper P13, plus another car more expensive and faster than the 650S.

A quick run over the numbers. In 2013 the company made a profit before tax of €4.5 million, and an operating profit of €12.4m. This on revenues of €285.4 million, gained by delivering 1359 12Cs and 36 P1s during the year. Solid growth in the number of cars sold (there are 1000 orders for the 650S already) and more dealers worldwide has put the company on what appears to be a sound footing.

That's good for a company only its third year of selling cars. By contrast, Ferrari's operating profit was €295 million, on revenues of €1.9 billion. Ferrari sold 6,922 cars in 2013. So there's clearly lots of scope for the McLaren business to grow.

Here's how. The new lower-priced P13 was confirmed in yesterday's results statement. The statement also confirmed the second version of the P13, the Spider. But it didn't say whether that will be a soft top or folding hard-top. The first option would help differentiate the P13 from the 650S Spider.

Not mentioned in the statement is McLaren's car for 2017, which will be a borderline-hypercar stunner. Flewitt tells us the codename is P15. He says it will have performance and price somewhere between the 650S and the P1. He stresses it doesn't replace the P1. "Any P1 replacement would need a step-change in new technology ' batteries perhaps, or aerodynamics or controls. That might be 10 years away. We don't just want to go out and do a P2."

The P15 will again use a carbon tub and a version of the firm's V8 engine. "We have no plans, and nothing is in development, that is not a two-seat mid-engined car," says Flewitt. "All our cars will use the V8, with the same block dimensions and bore centres. After all it's only three years old, and has lots of development left in it."

Oh, and if the P1 isn't quick enough, the official results statement confirmed what you might call an XX version of the P1. "At the other end of its range, McLaren Automotive has also confirmed that it will produce a limited run of track-only editions of its award winning McLaren P1 hypercar," reads the statement. "Available only to clients who have ordered one of the 375 road legal versions, the car will be the company's most powerful car yet. It will also be its rarest."

Crikey. Flewitt says the P1 'XX' will also be lighter and have further developed aero. "We have had a very significant level of interest."

So a busy few years for McLaren. But the Woking firm will be sticking to its knitting. "We won't do a cheap car because we can't," says Flewitt. So no Boxster rival. He adds that because fuel consumption rules are getting tighter, "We might do a V6 in 10-15 years. But I can't see us doing a V12. And V12 front-engined GTs are not what we do, although I admire Ferraris – as we all do. At the moment that rules out a four-seater."

So that answers another obvious question: "No, we won't do an SUV. It isn't what McLaren is all about." 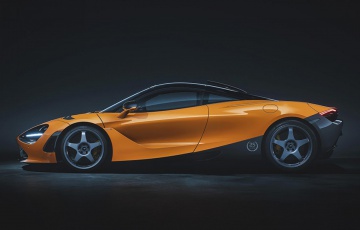