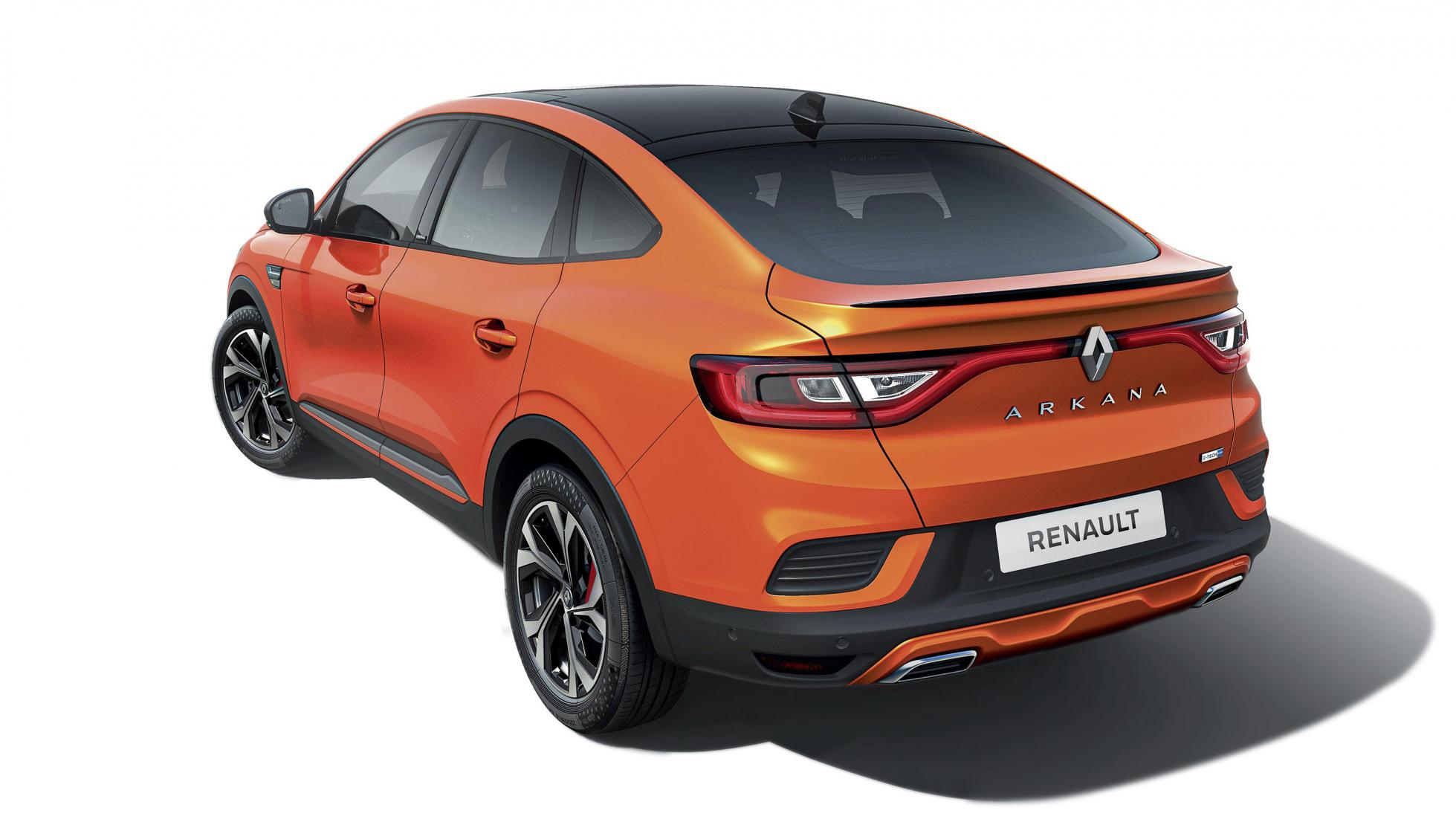 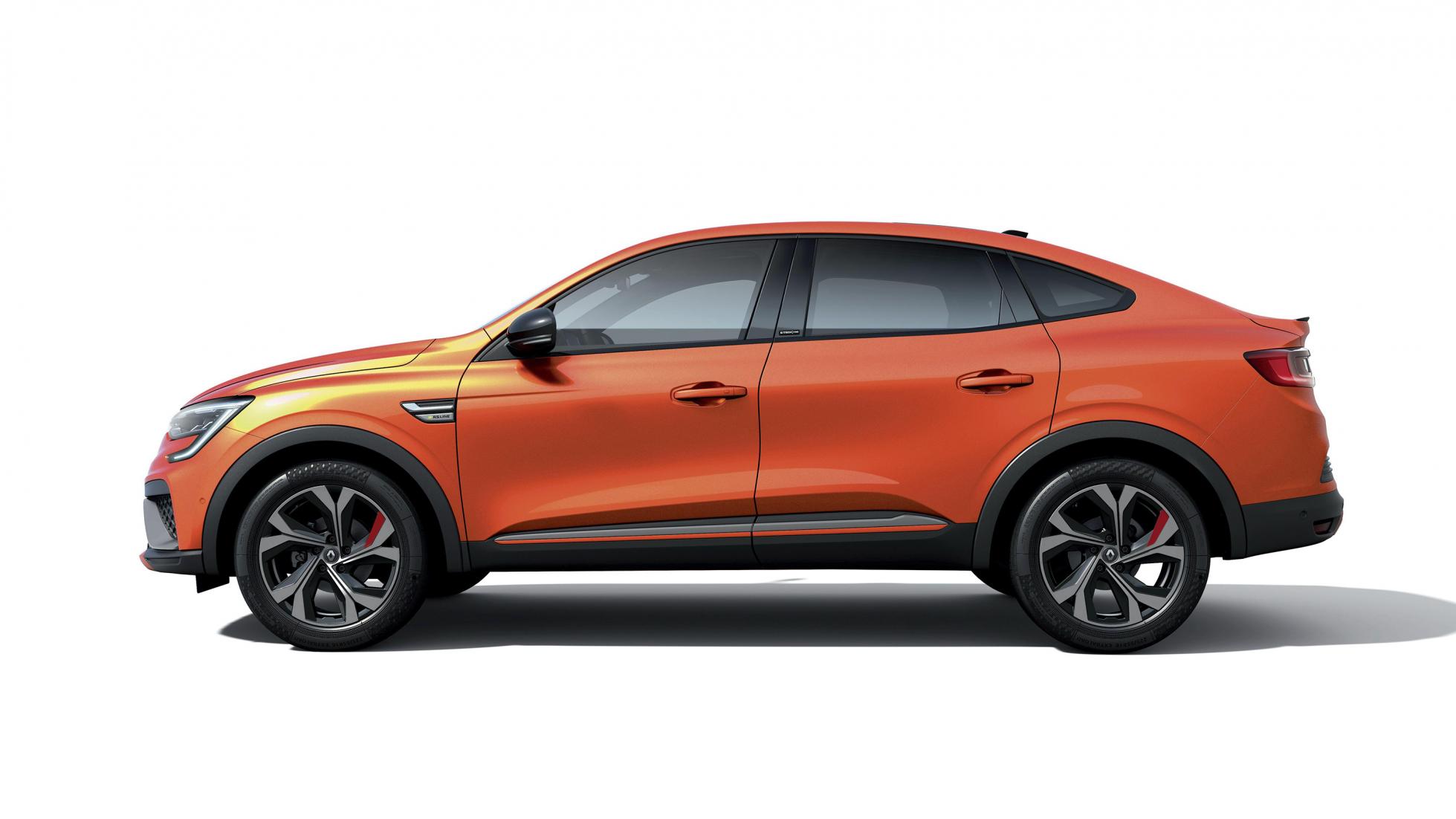 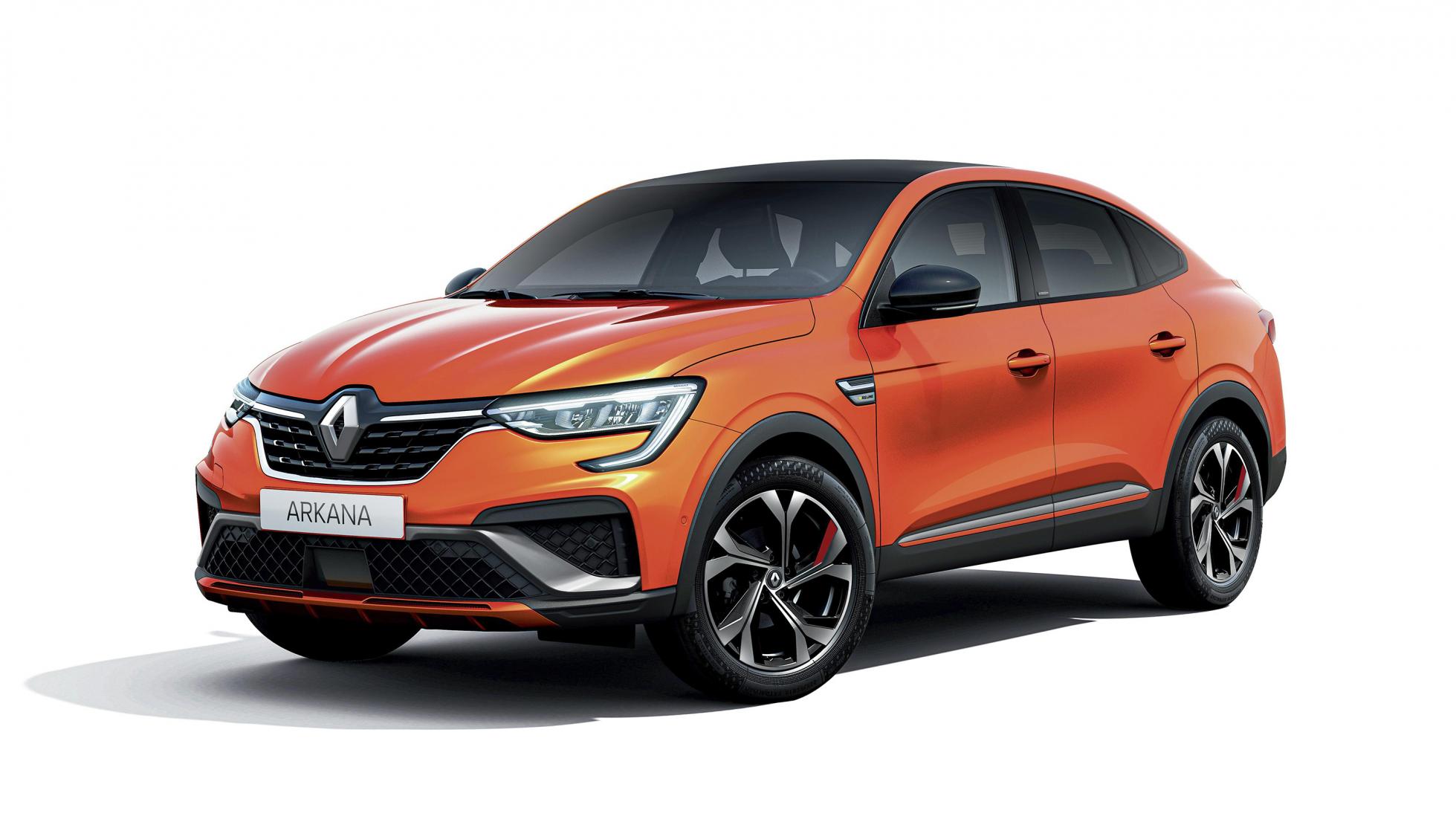 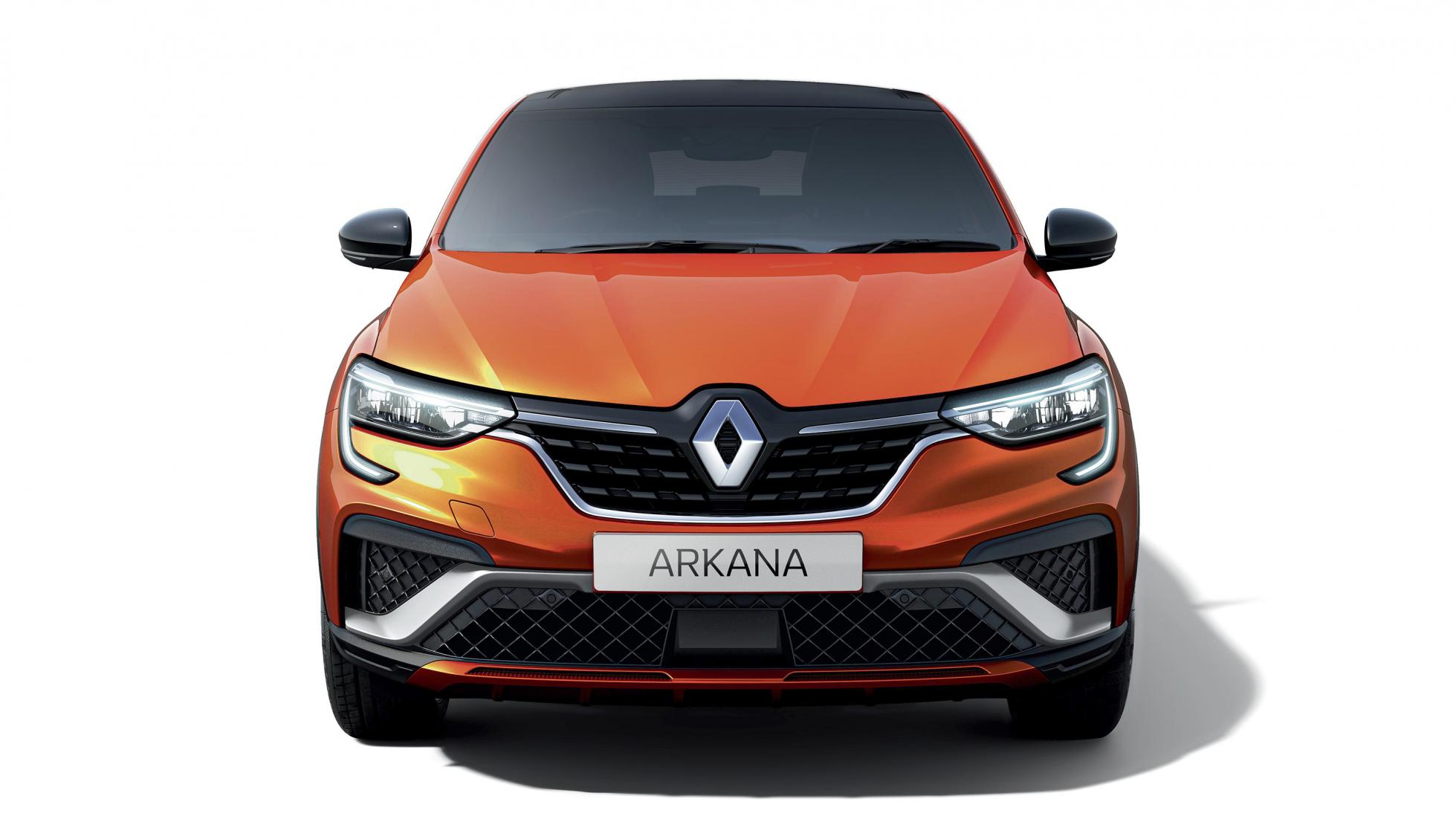 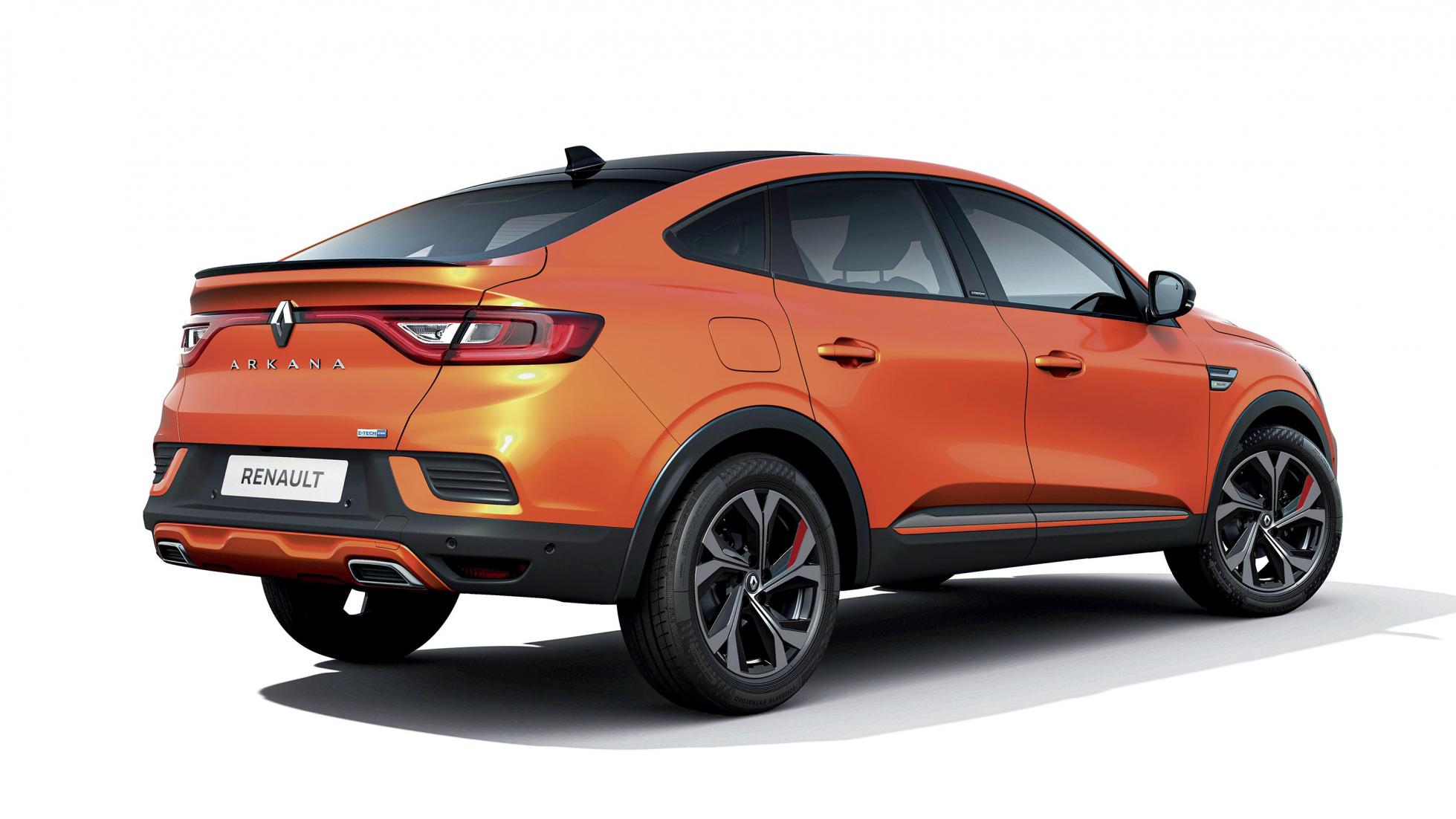 Ten years ago, Renault sold something called a Laguna Coupe. It was genuinely quite pretty – like an Aldi-middle-aisle DB9 – and came with a V6 engine. It sold… disappointingly.

You can’t even get a regular Laguna anymore, never mind a coupe, all thanks to the literal and metaphorical rise of the crossover. Therefore the nearest thing we get to that Smart Price Aston now is this, the Arkana.

Russians have been able to buy it for a little while now, but the Arkana has arrived in the Pride Lands of Western Europe. And in its own special tune, too.

They’ll all be electrified to some level – using either a mild-hybrid 1.3-litre petrol setup or a 1.6-litre full-hybrid using Renault’s clever, F1-inspired E-Tech, um, tech. Both produce the same 140hp peak, oddly enough, but we suspect the latter will be much cleaner. And a bit pricier. 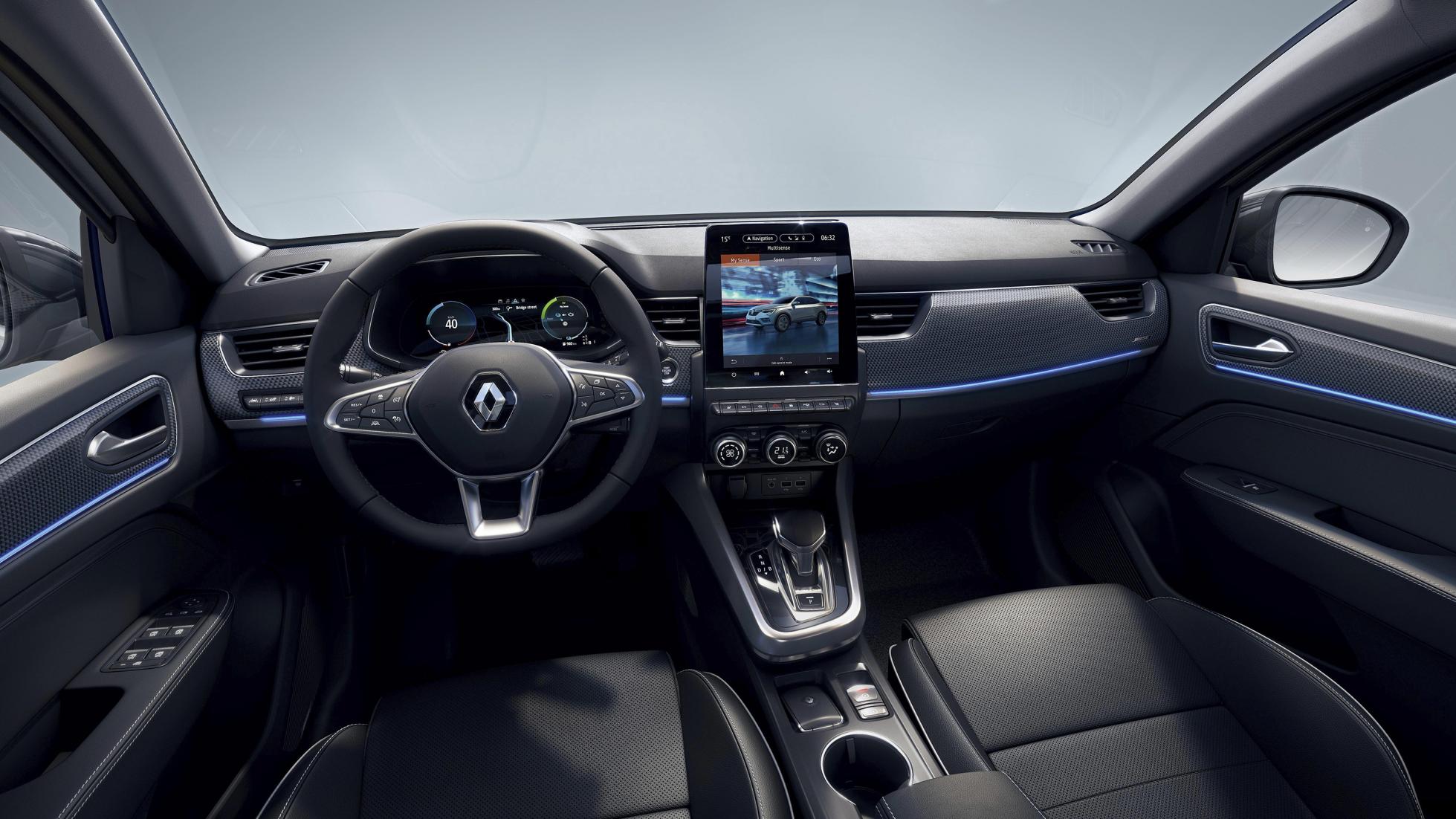 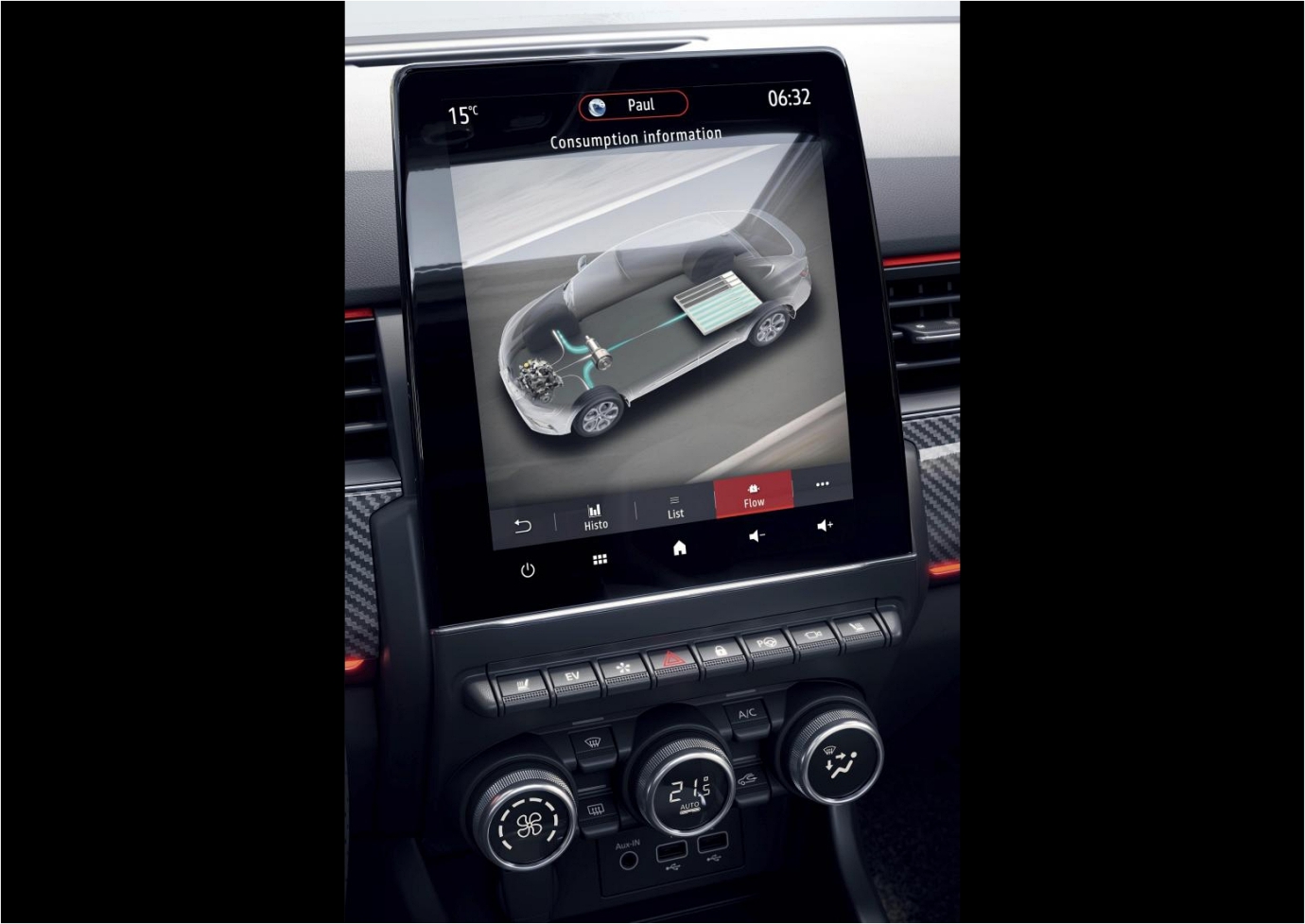 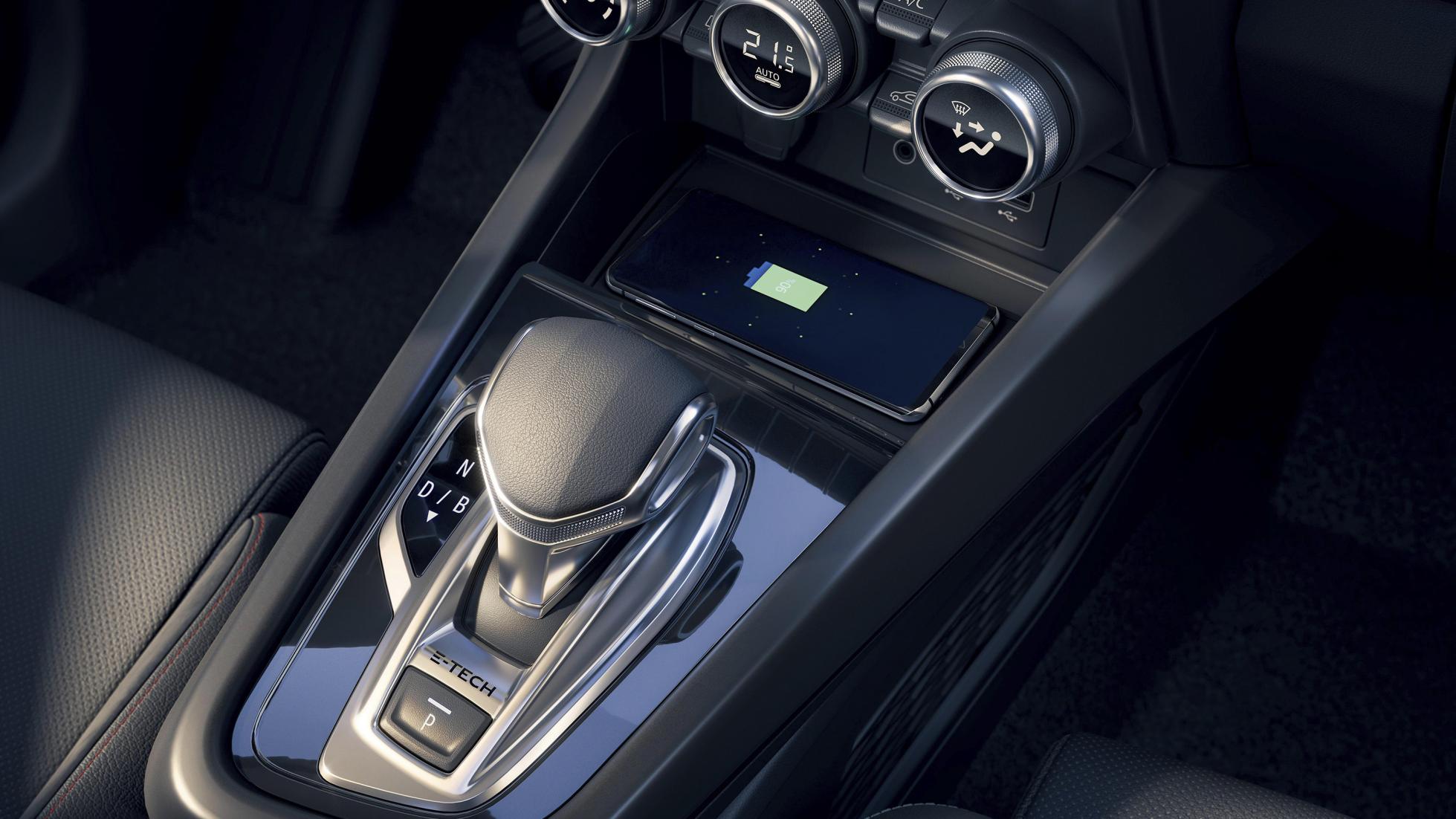 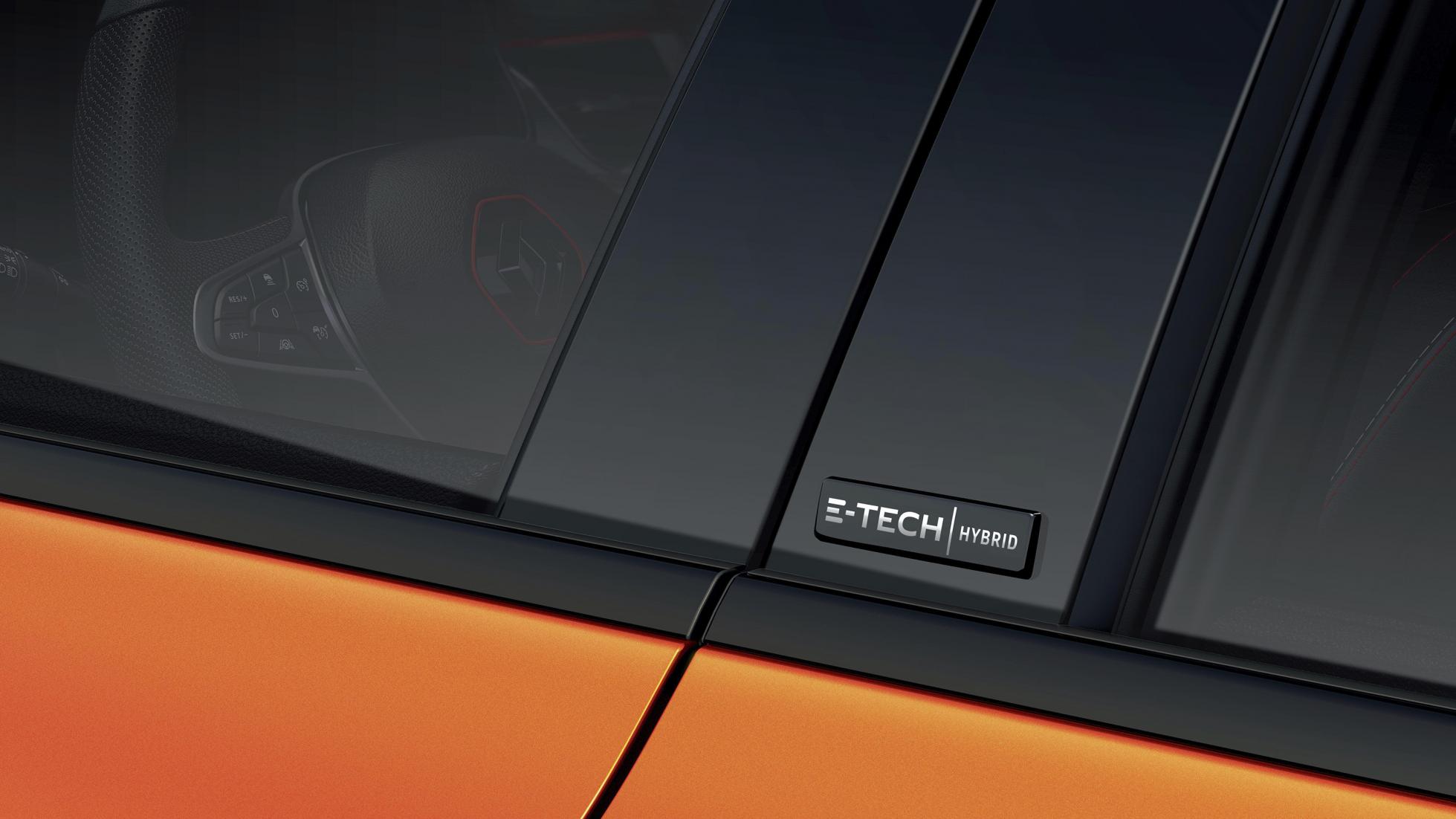 There will be RS Line versions that give off the visual aesthetic of a Renault Sport model, and inside there’s a vast array of connectivity displayed through a 10in TFT instrument cluster and a 9.3in touchscreen.

Size-wise, the Arkana is a little longer than a Renault Megane, while a smidge shorter than the BMW X4 it effectively rivals. A problem-free philosophy? 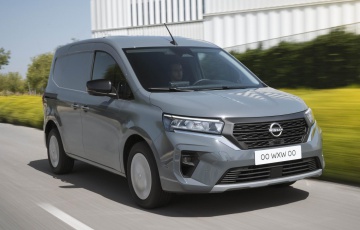 Nissan has made this really quite normal looking electric van