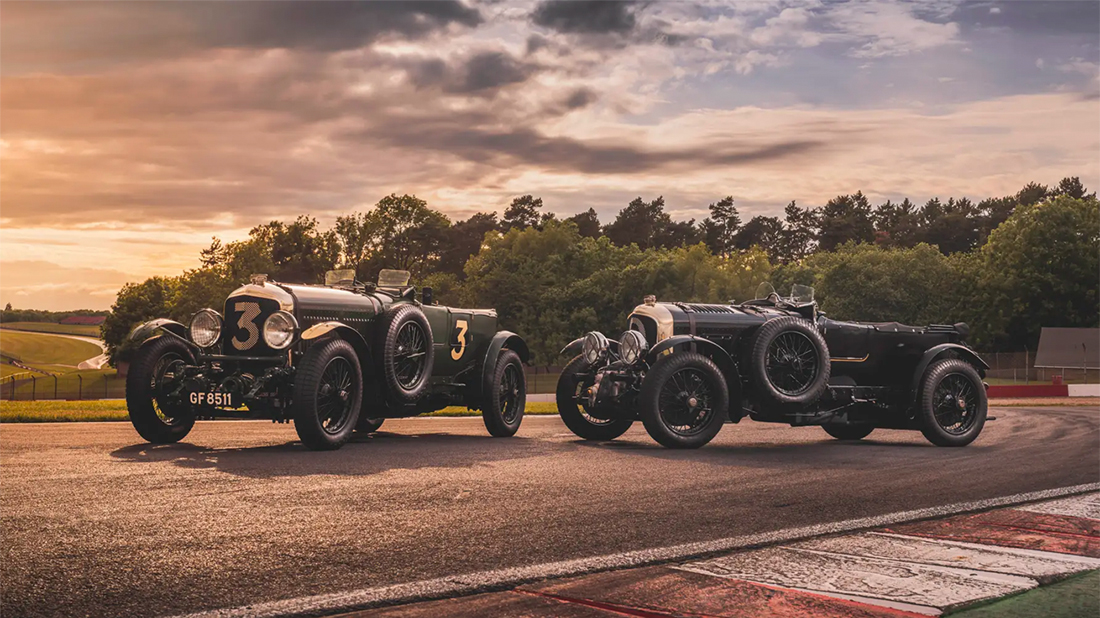 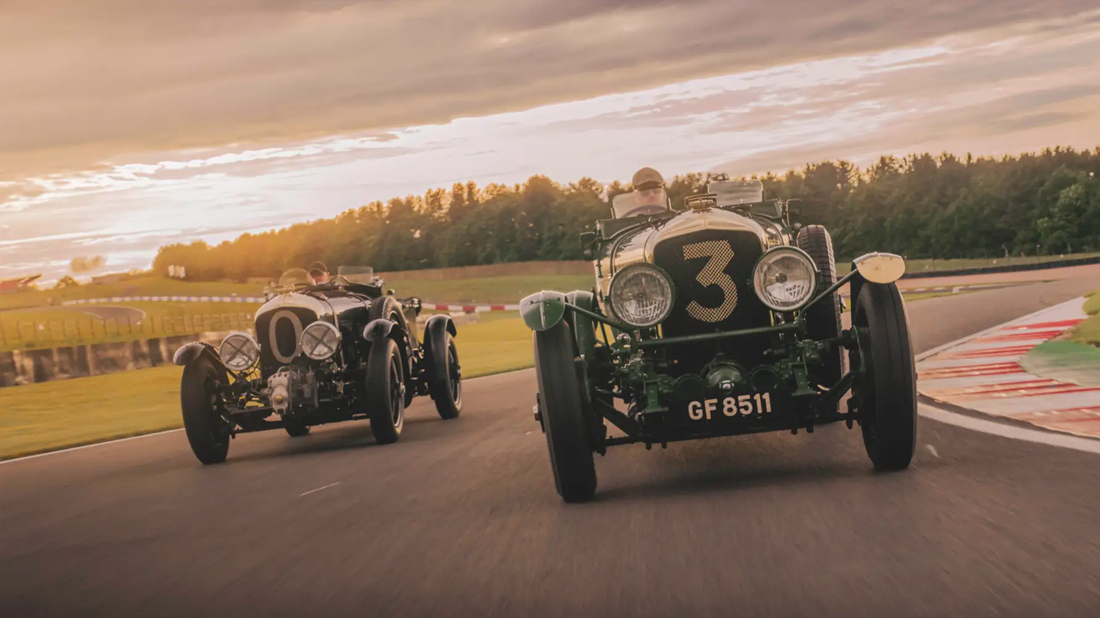 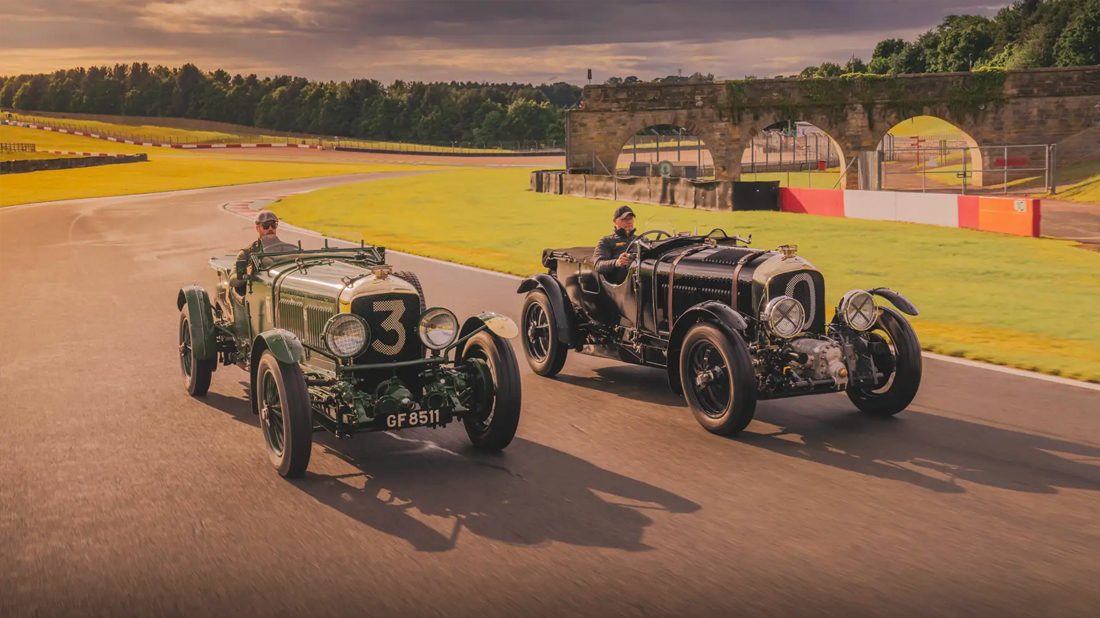 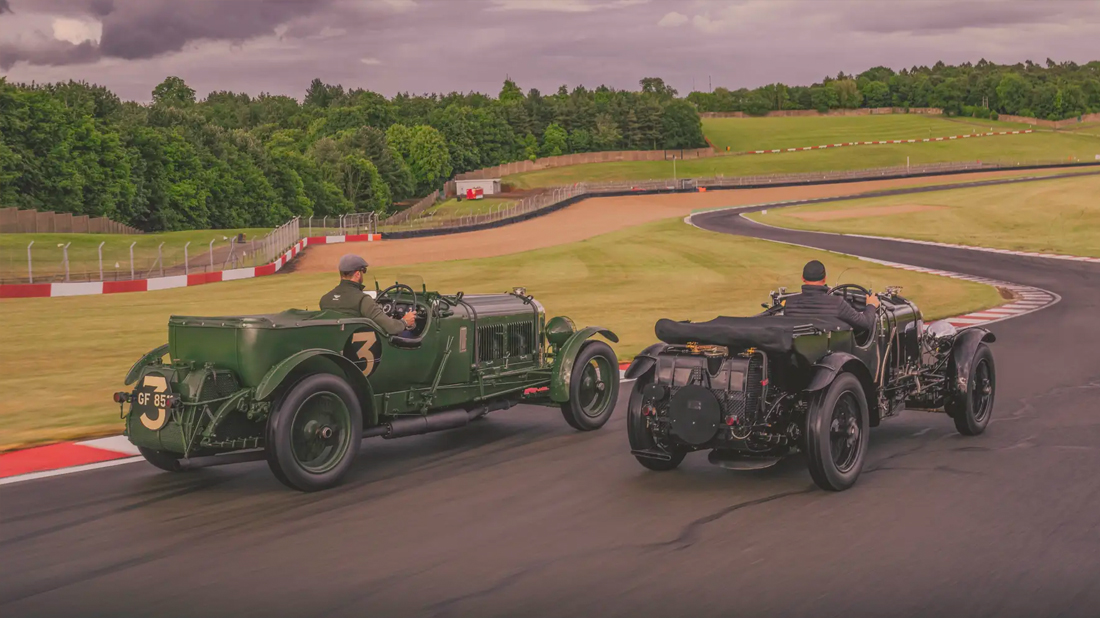 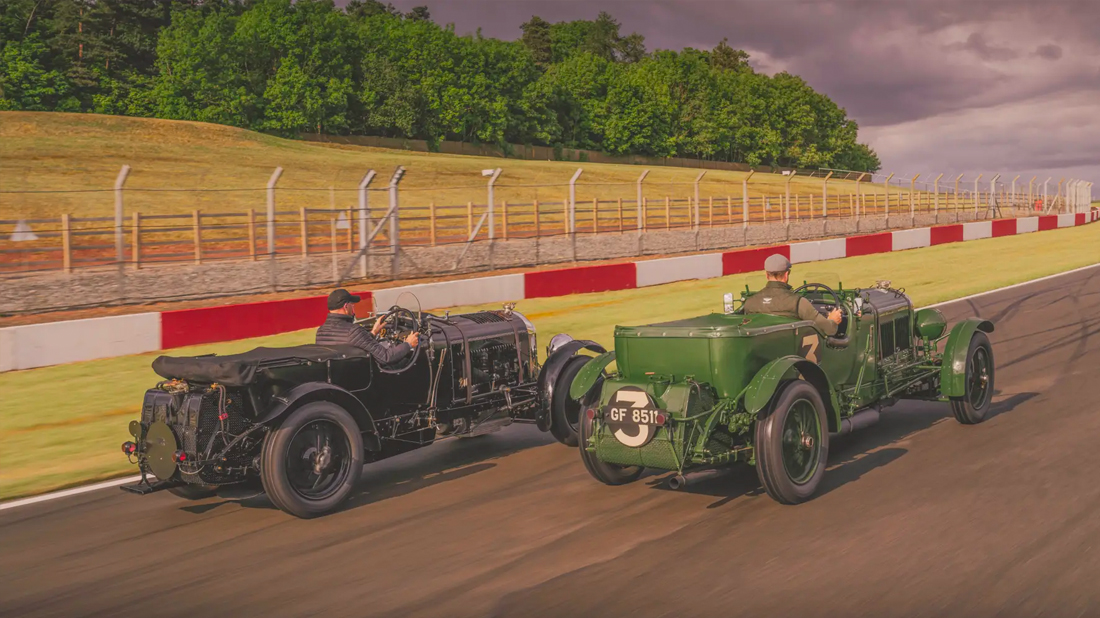 After the success of its brand-new Blower continuation cars, Bentley has announced that it will make 12 examples of the two-time Le Mans-winning Speed Six. Hold off on checking down the back of the sofa for that missing fiver though, all 12 are already spoken for despite the fact that prices will start from £1.5m. Yikes.

The Speed Six was of course a performance iteration of the Bentley 6 ½ Litre, with W.O. Bentley believing that the best way to increase power was to increase displacement. Driver Sir Henry ‘Tim’ Birkin disagreed of course, hence the existence of the supercharged Blower.

Bentley says that 182 Speed Sixes were built between 1928 and 1930, with the shorter wheelbase factory racing versions winning the 24 Hours of Le Mans in both 1929 and 1930 at the hands of Woolf Barnato, Tim Birkin and Glen Kidston. 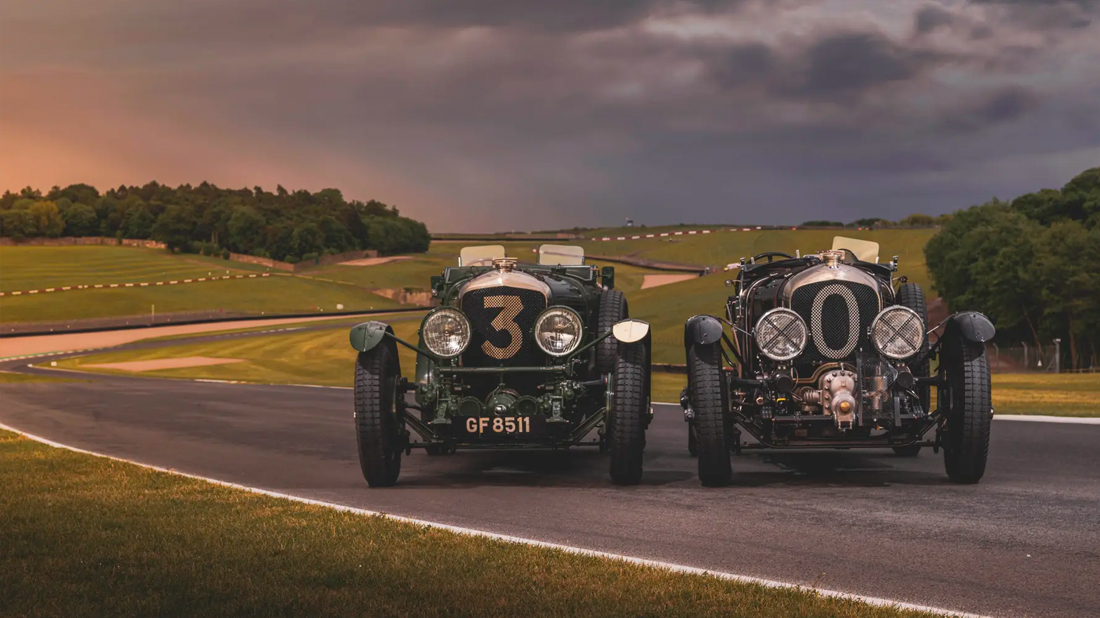 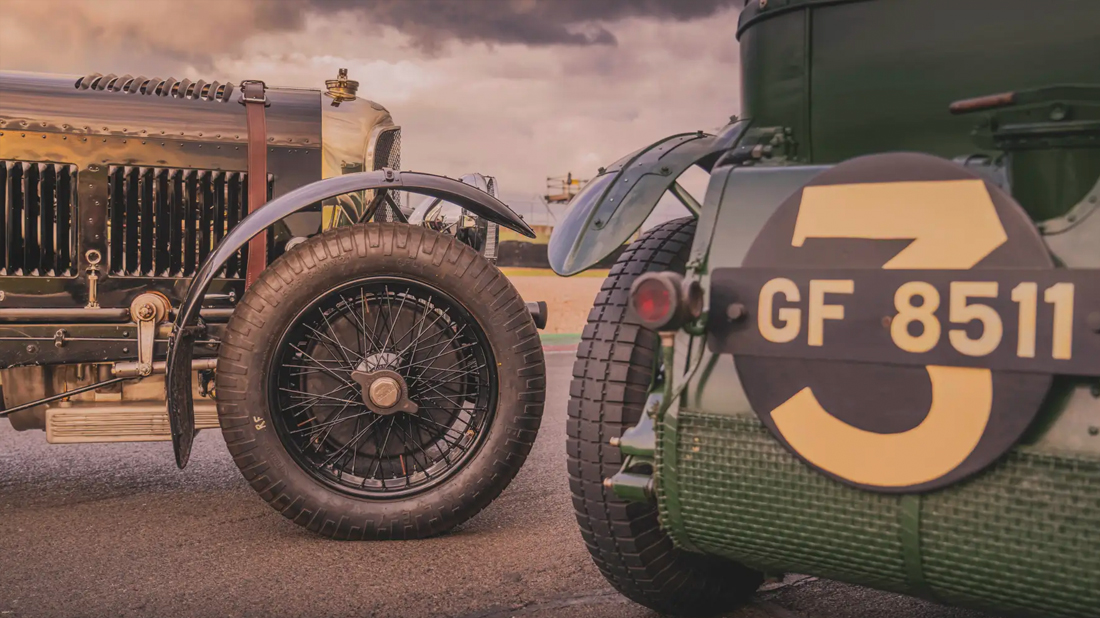 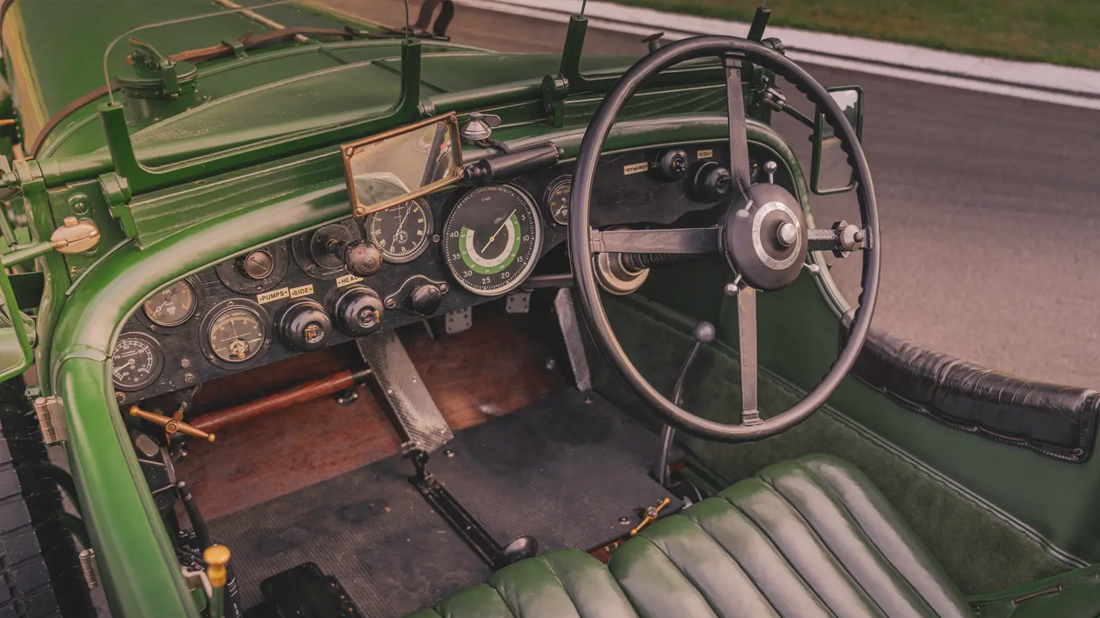 With Twin SU carburettors, a higher compression ratio than the 6 ½ Litre and a high-performance camshaft, the racing Speed Six made around 200bhp and ran on to a top speed of around 125mph. It was so quick that in 1929 Barnato and Birkin led Le Mans from the first lap until the chequered flag, setting a new lap record and a new distance record in the process.

“The Speed Six is one of the most important Bentleys in our 103 year history, and the 12 cars of the Continuation Series will embody the same values as W.O. Bentley’s originals, crafted by hand with the same meticulous attention both to engineering quality and to fanatical attention to detail,” said Bentley boss Adrian Hallmark after announcing the continuation cars at the Goodwood Festival of Speed. “The lucky owners will be able to race their cars around the world, and truly relive the exploits of the original Bentley Boys.”

Oh how we hope these new cars are raced.

The two in the fantastic images you see above are actually both original cars, with both being used by Mulliner to create 3D CAD models and benchmark the continuations’ performance and handling data.

The first new Speed Six in 92 years will apparently be built by Mulliner in the second half of this year. Excited by the news, folks?