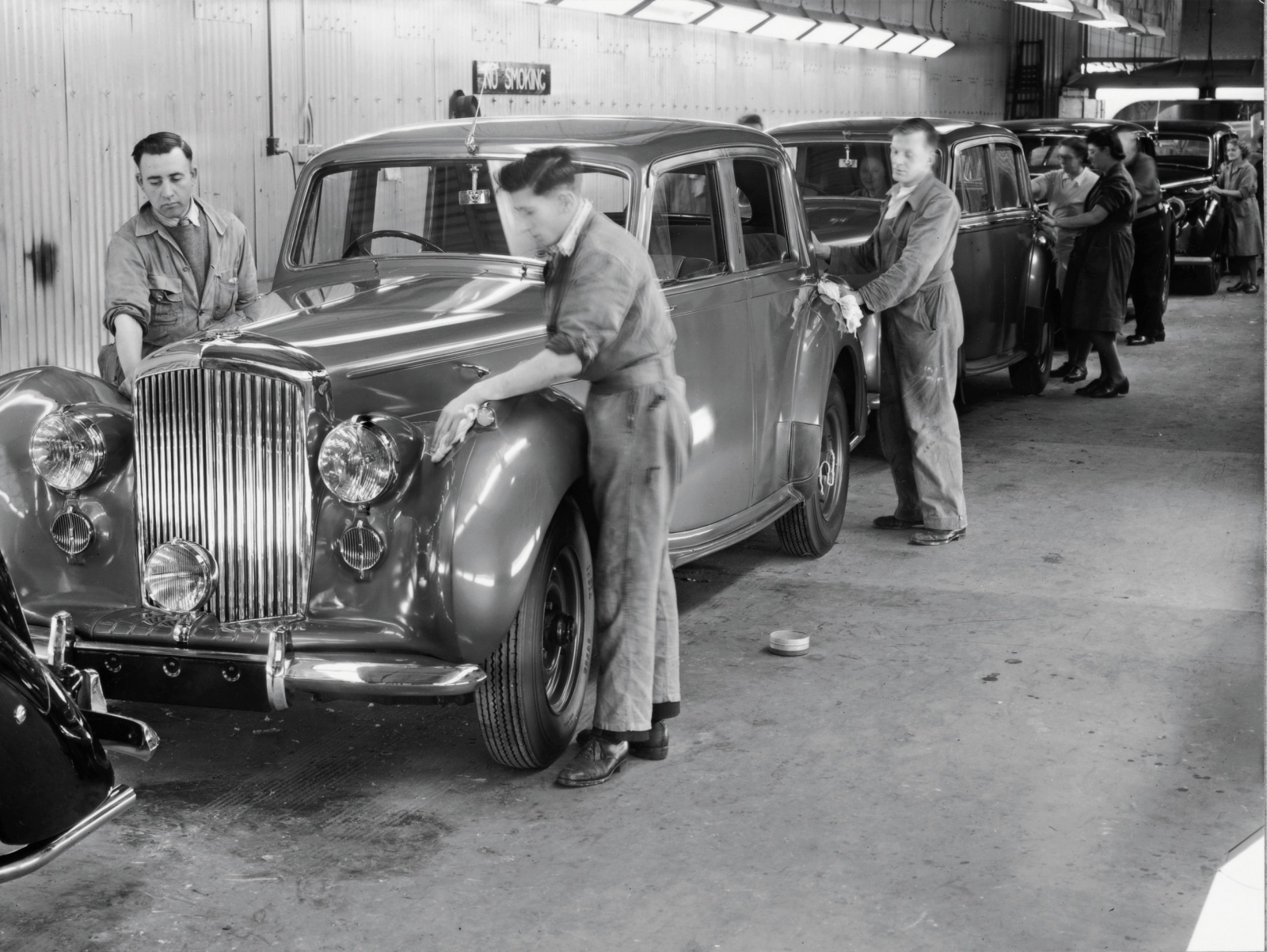 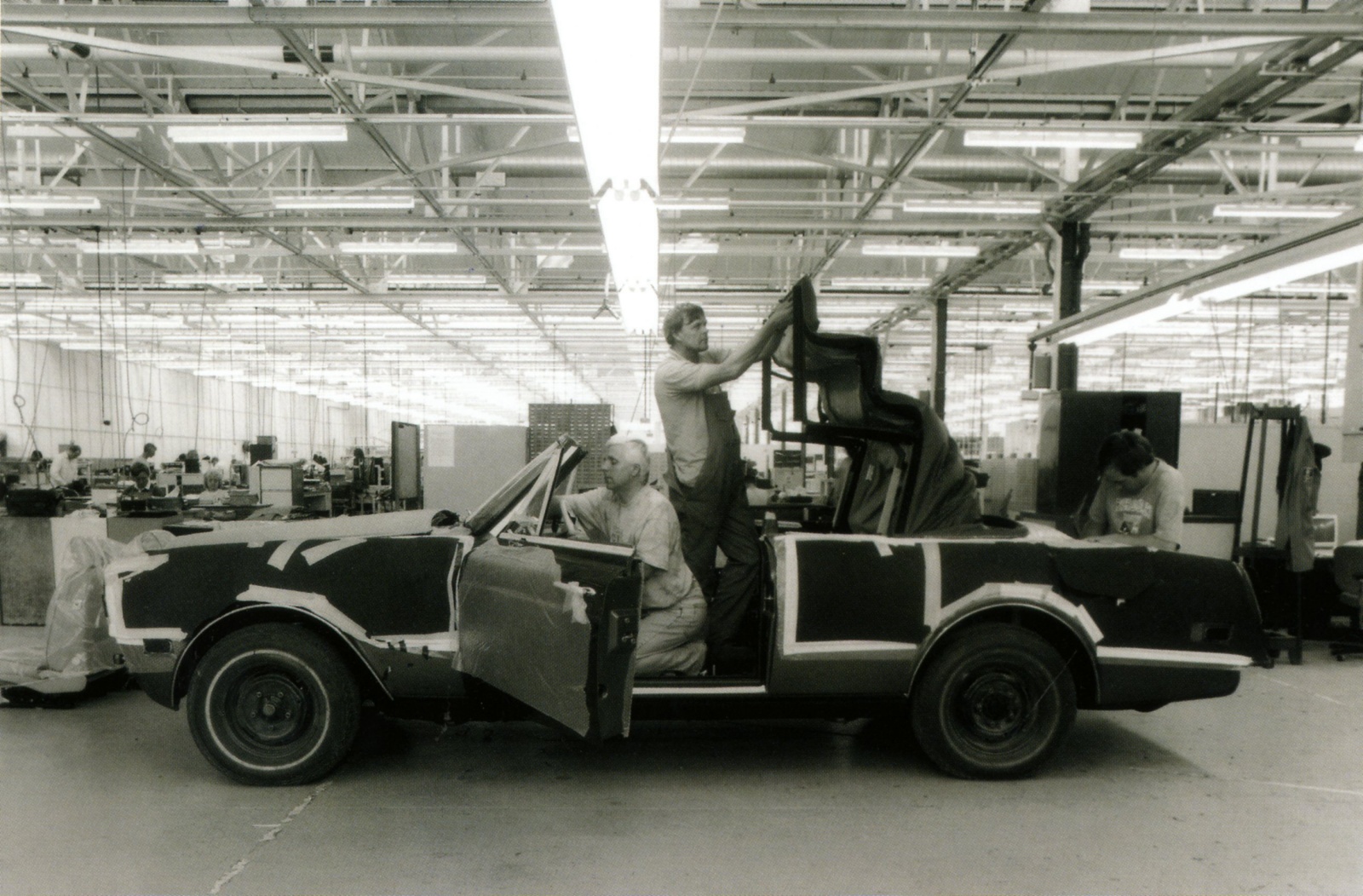 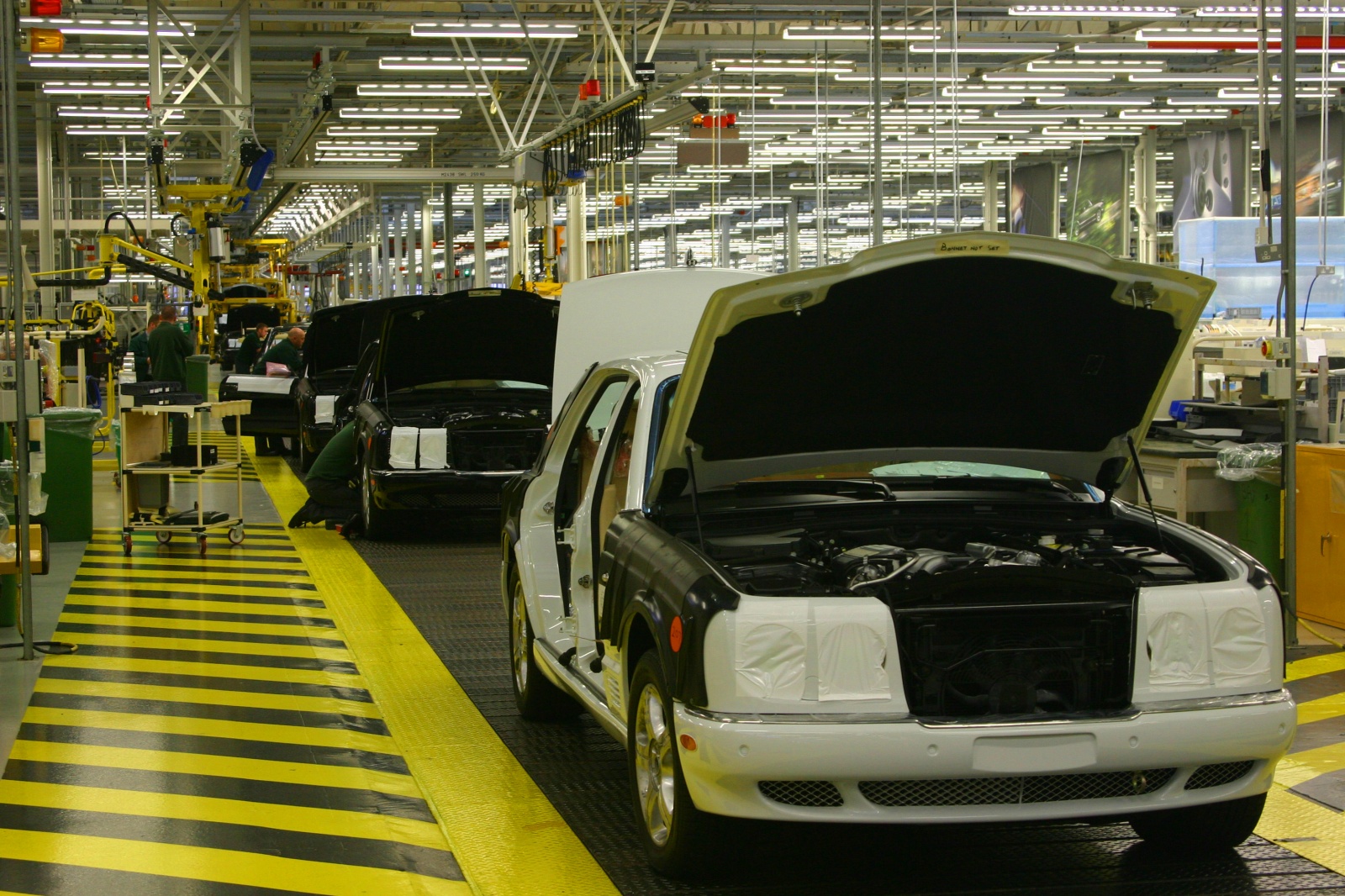 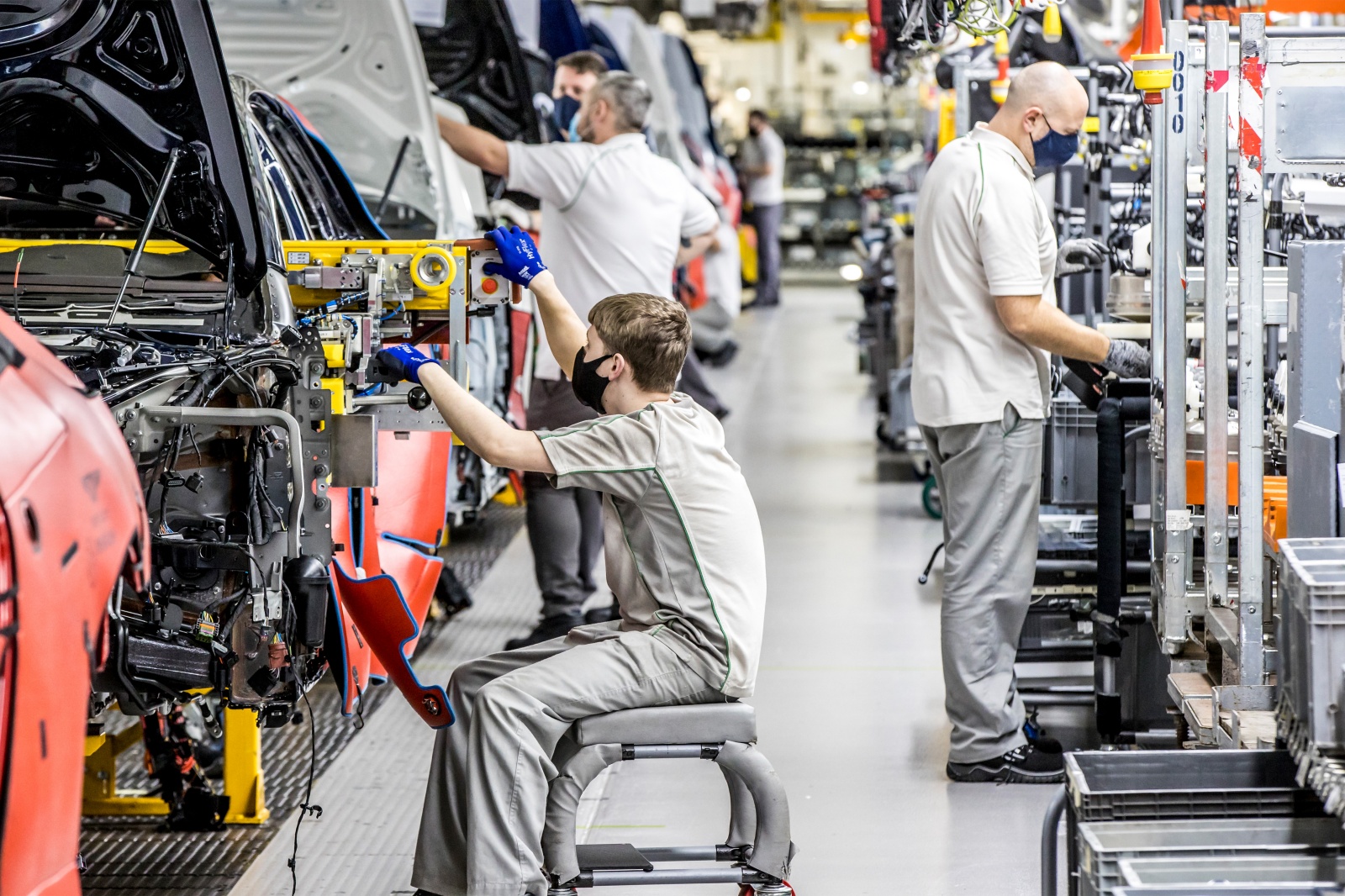 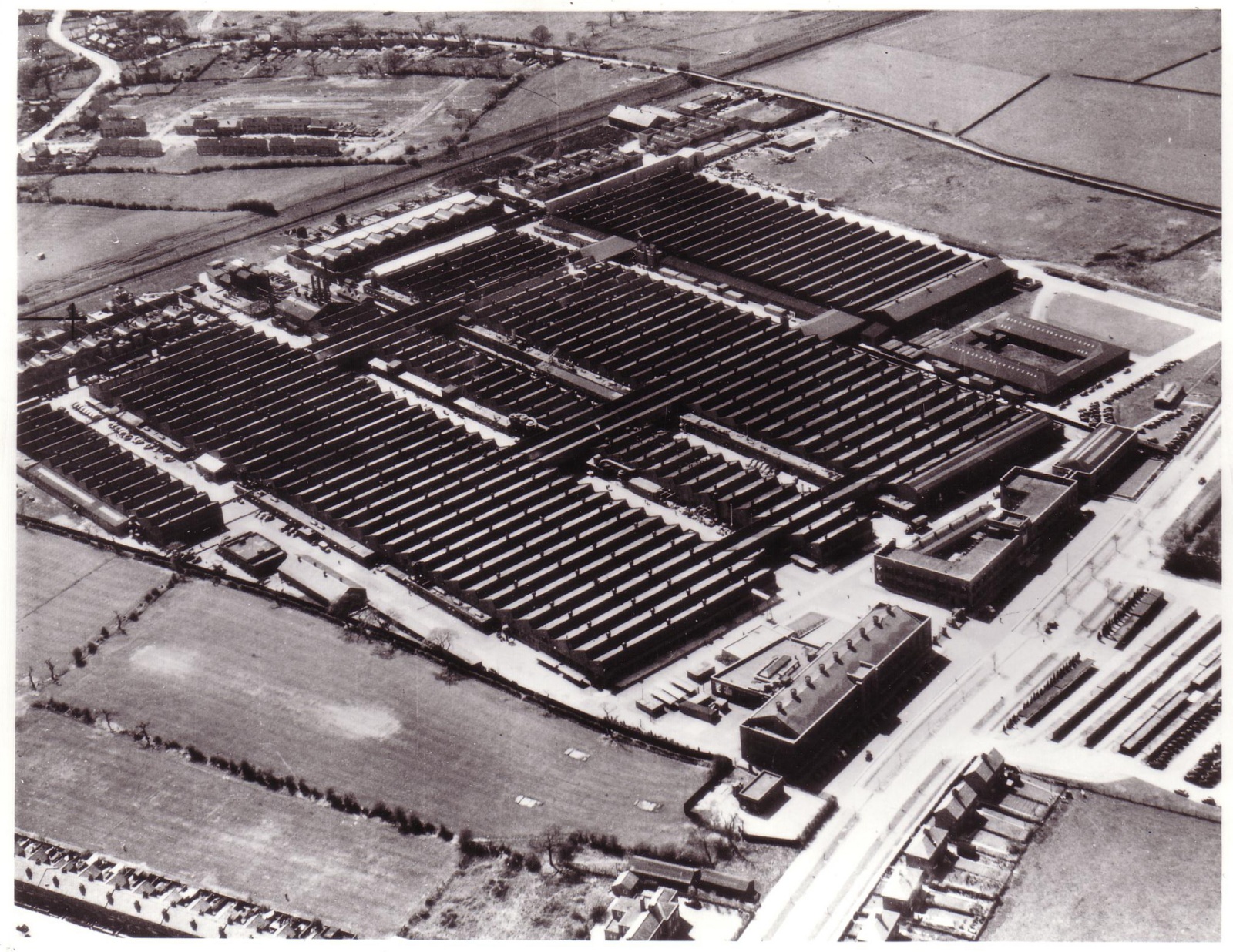 Bentley’s been at it manufacturing cars in their Crewe production line for 75 years. Hard to believe that British carmaker's iconic factory has sustained itself for as long as it has.

Despite being known as the headquarters of Bentley, the Pyms Lane factory in Crewe has manufacturing roots that stem far deeper than Bentley’s own manufacturing history. During the dawn of the second world war, Crewe was selected as a suitable location for the production of the Rolls-Royce Merlin engine, a 27-litre V12 that saw applications in several aircraft including the iconic British Spitfire.

After the war, the factory began producing motor cars, the first of which being the Bentley Mark VI that rolled off the production line in 1946. The Mark VI marked a new direction for Bentley, signifying the dawn of a new era by offering pressed steel body panels as standard in a time where coachbuilt cars were still the norm. 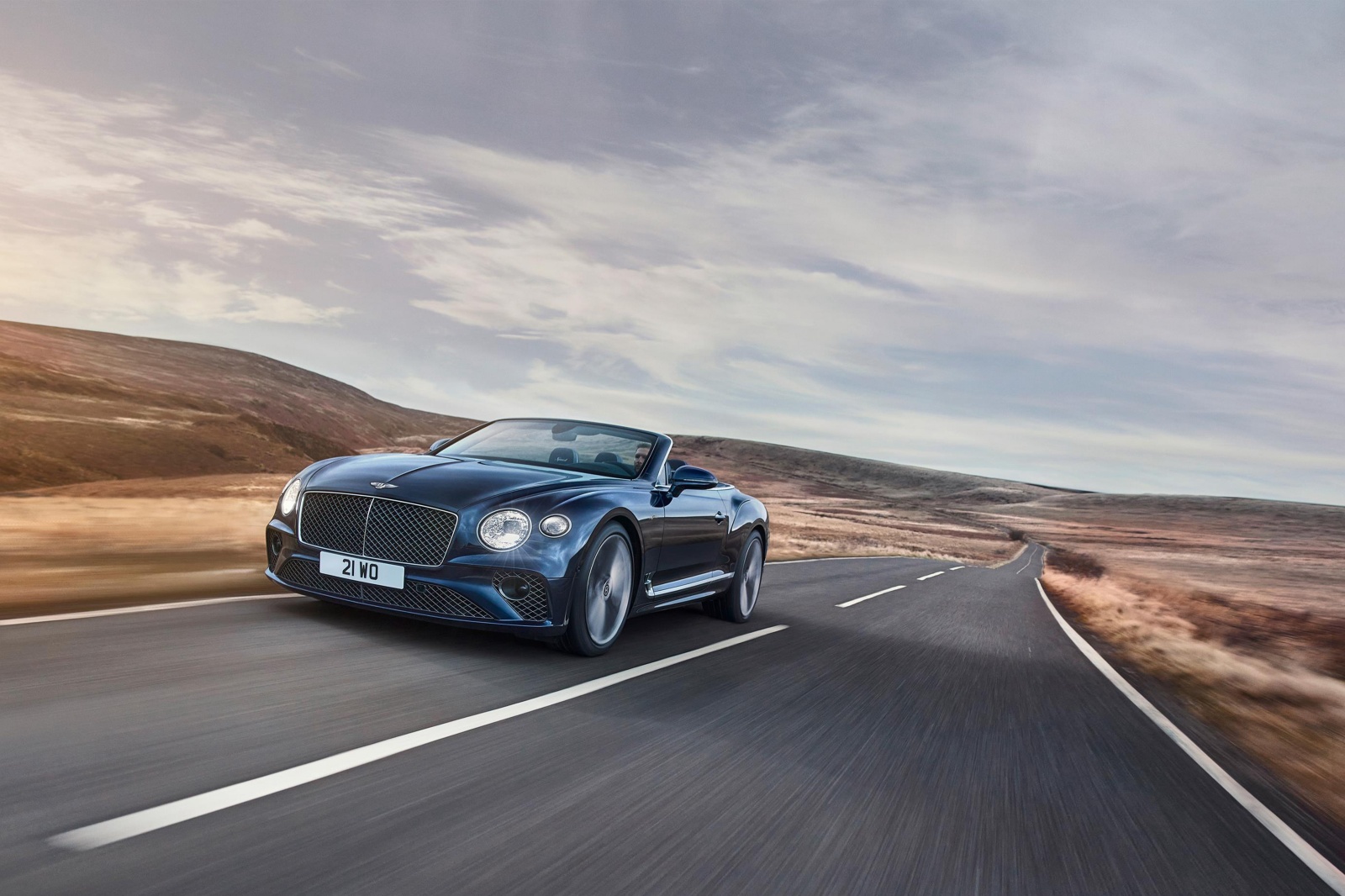 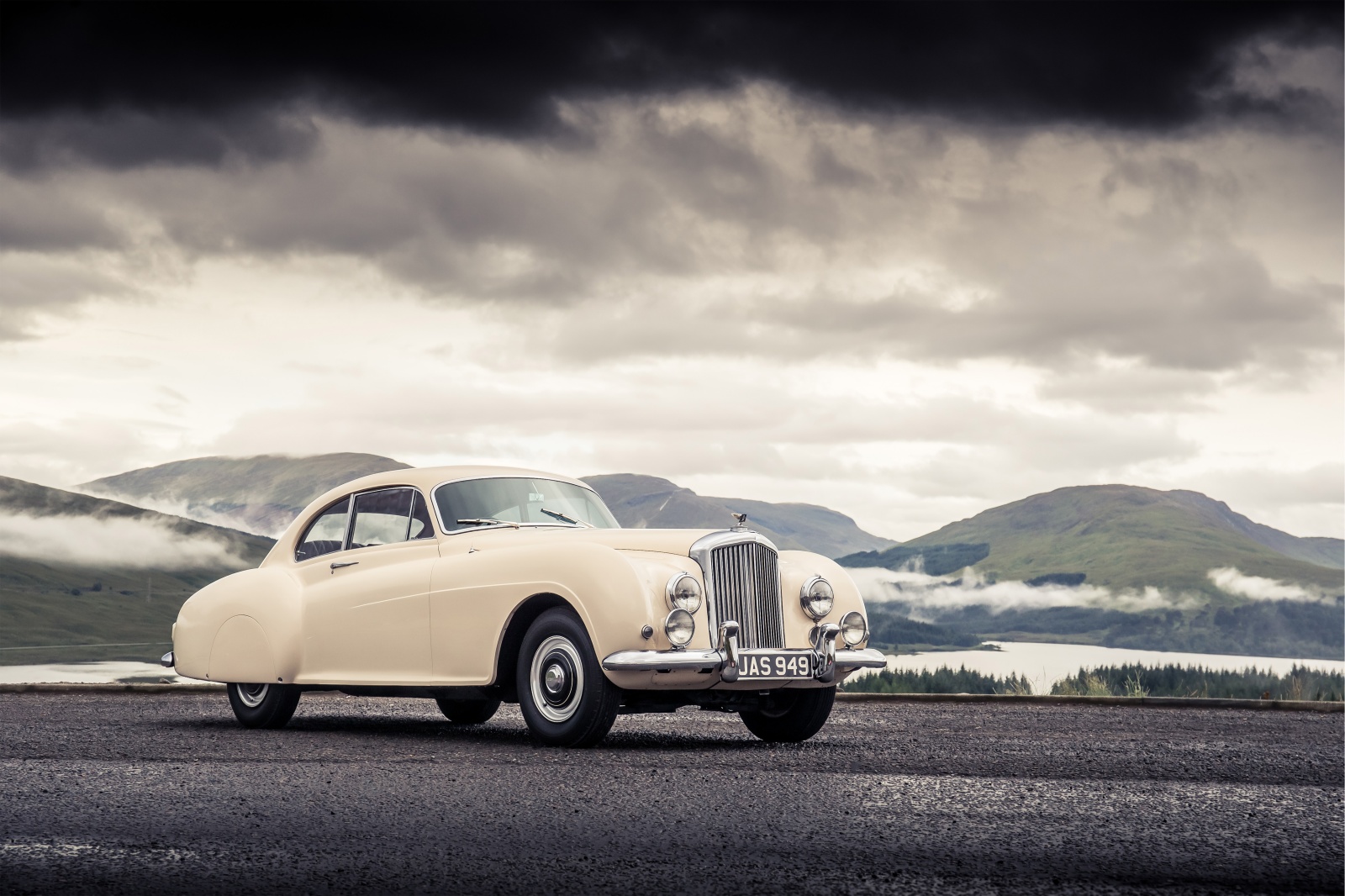 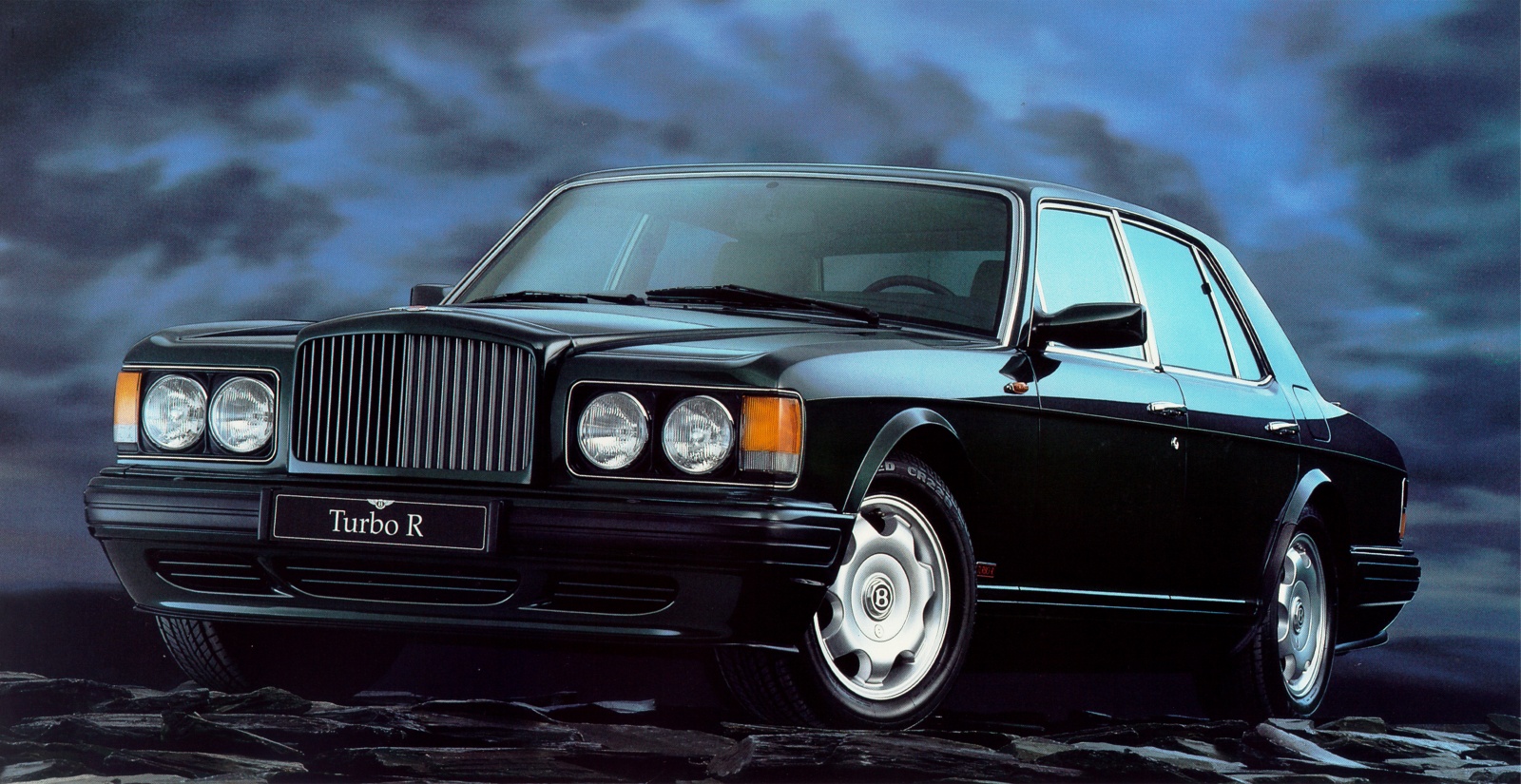 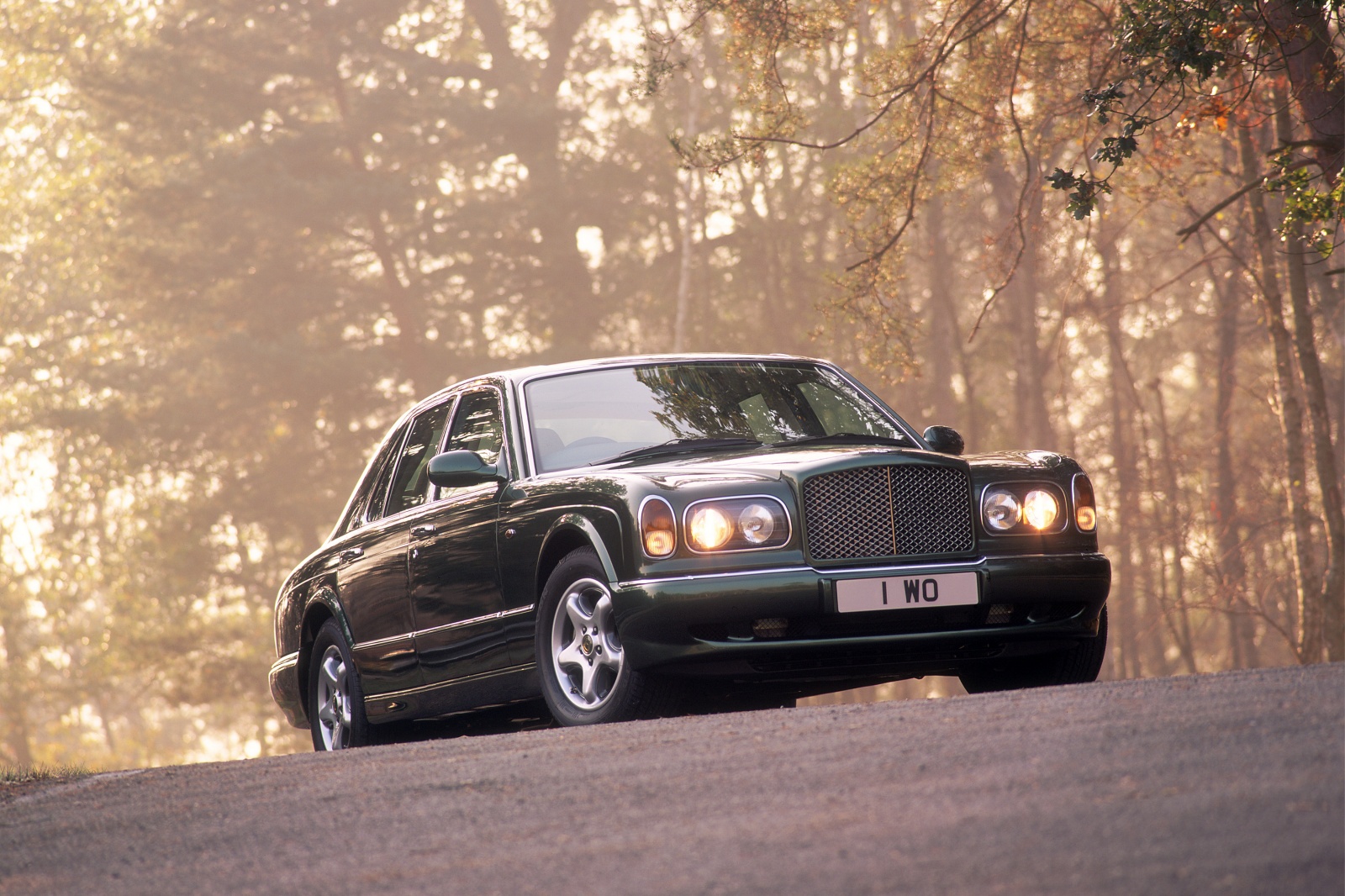 To date, the factory has produced some 206 unique models and a grand total of 197,086 cars over the last 75 years, amounting to some 97 per cent of Bentley’s total production numbers.

Currently, Bentley’s production numbers are at an all-time high, with up to 85 cars rolling off the production line in a single day. That number matches the factory’s total monthly utput two decades ago. It's also no mean feat that the Crewe factory has achieved such incredible numbers, all while remaining a carbon-neutral luxury car factory. As a testament to their progress, a Bentley Mark V (predecessor of the iconic Mark VI) sits on display right outside the infamous Pyms Lane factory. Moving ahead, Bentley intends to fully electrify their range of vehicles by 2026 with PHEVs and BEVs, with further plans to become an end-to-end carbon neutral car brand by switching their entire model range to pure electric vehicles by 2030. We've compiled a list of what we think are some of the best car interiors in recent years. Bentley’s Bentayga SUV comes with seven or five seats, but what if you want just the four?