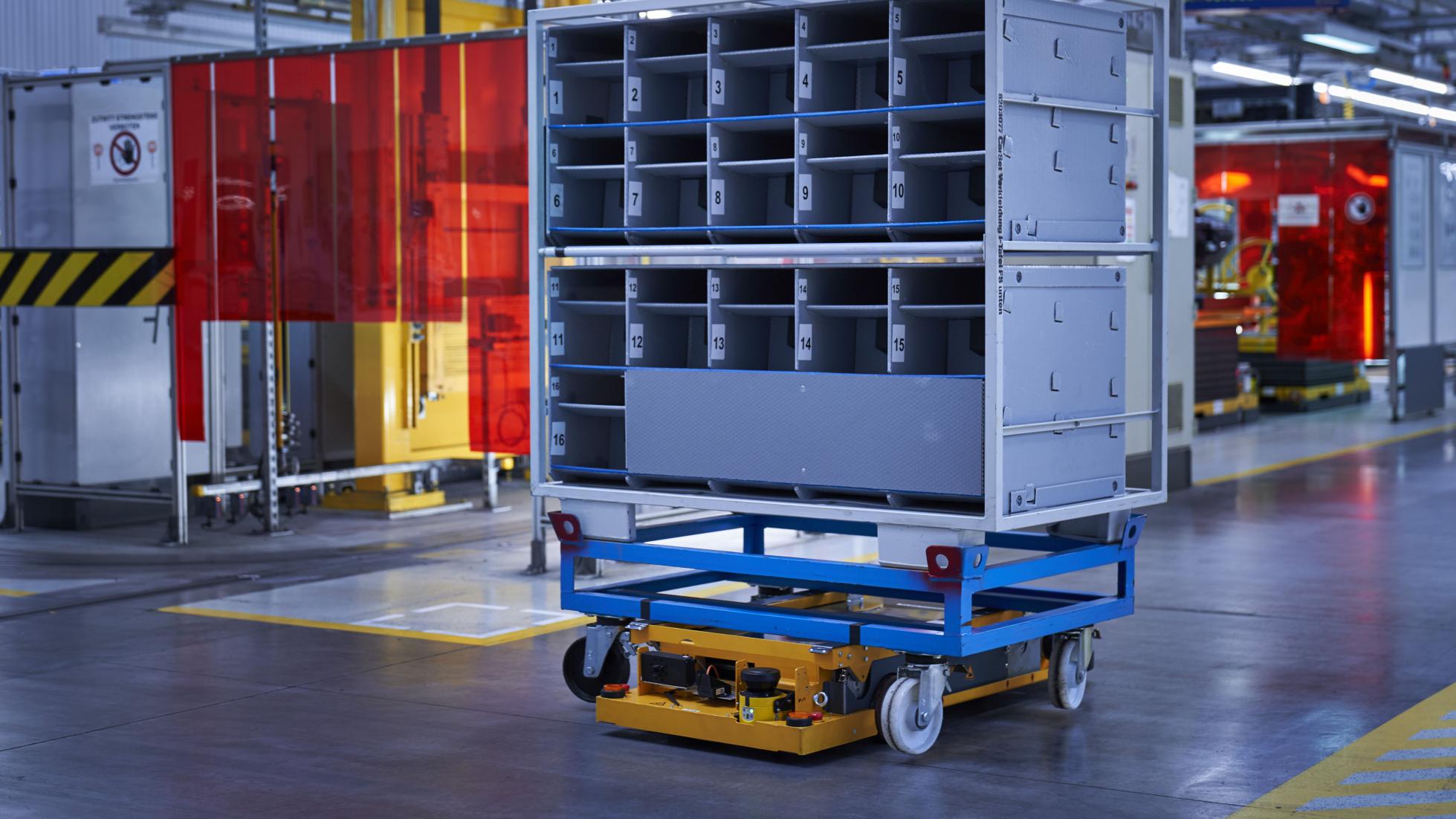 It can’t be reasoned with. It can’t be bargained with. It doesn’t feel pity or remorse or fear, and it absolutely will not stop… until it has safely delivered up to one tonne’s worth of palleted goods safely to its destination on the factory floor.

Heck, it’s even got a name that emanates a shiny, bright future. Remember this day, friends. For it is the day the BMW Group announced a new wholly owned subsidiary called… IDEALworks. Its mission? To become a supplier of autonomous robots.

Why are we telling you about autonomous logistics robots on a car website? Because a) this year hasn’t afforded much opportunity to shoehorn in mediocre The Terminator jokes and so we couldn’t resist, and b) because these BMW robots use the battery from the game-changing little i3 electric car.

Indeed, BMW built its first autobot back in 2015 – the Smart Transport Robot – and is using this new venture to branch out of the automotive world. Said Smart Transport Robot is able to autonomously transport goods up to one tonne to their precise destination, calculating the best route and moving “freely” around the space on the factory floor.

The algorithm it uses doesn’t require the installation of navigation transmitters within buildings, and thus these autobots can be “set up quickly in a new environment”. Which doesn’t sound mildly terrifying in the slightest. Not one bit.

The STRs have been using i3 batteries since 2015, able to power the robots over an entire shift’s worth of labours. The next-gen T-800s - sorry, STRs - are scheduled to be rolled out at the end of the year, and we have Questions. Is the software able to be tweaked so these robots could start drag-racing each other between shifts? Can you fit cute little BMW grilles on the front? (There’s a better, less polite grille joke in there, but we’ll leave that to you.)

“Our perspective is changing now,” explains IDEALworks CTO Jimmy Nassif. “We are becoming a provider of logistics robotics beyond the automotive industry. We are preparing some innovations for the coming months.” 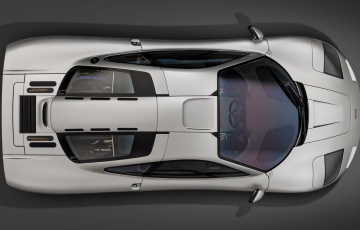 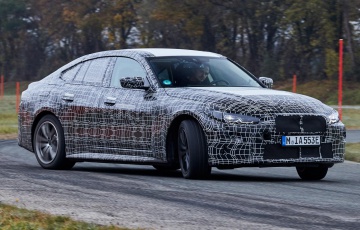 Look, the fully electric BMW i4 can powerslide!

Official confirmation that the i4 has an important BMW trait: OVERSTEER 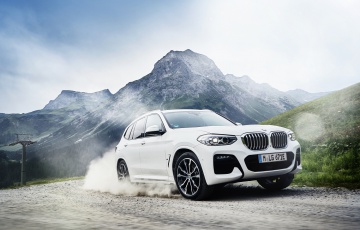