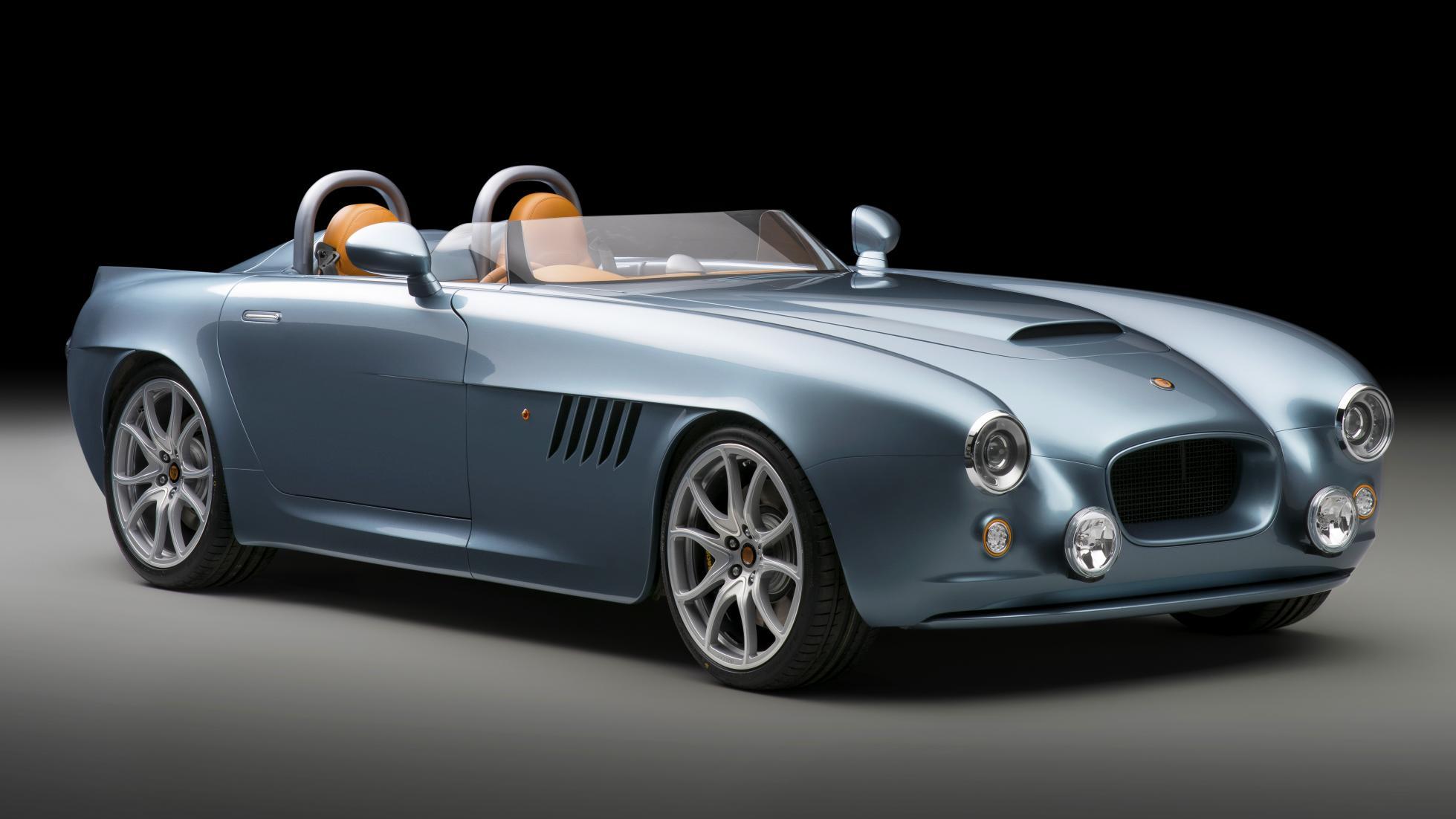 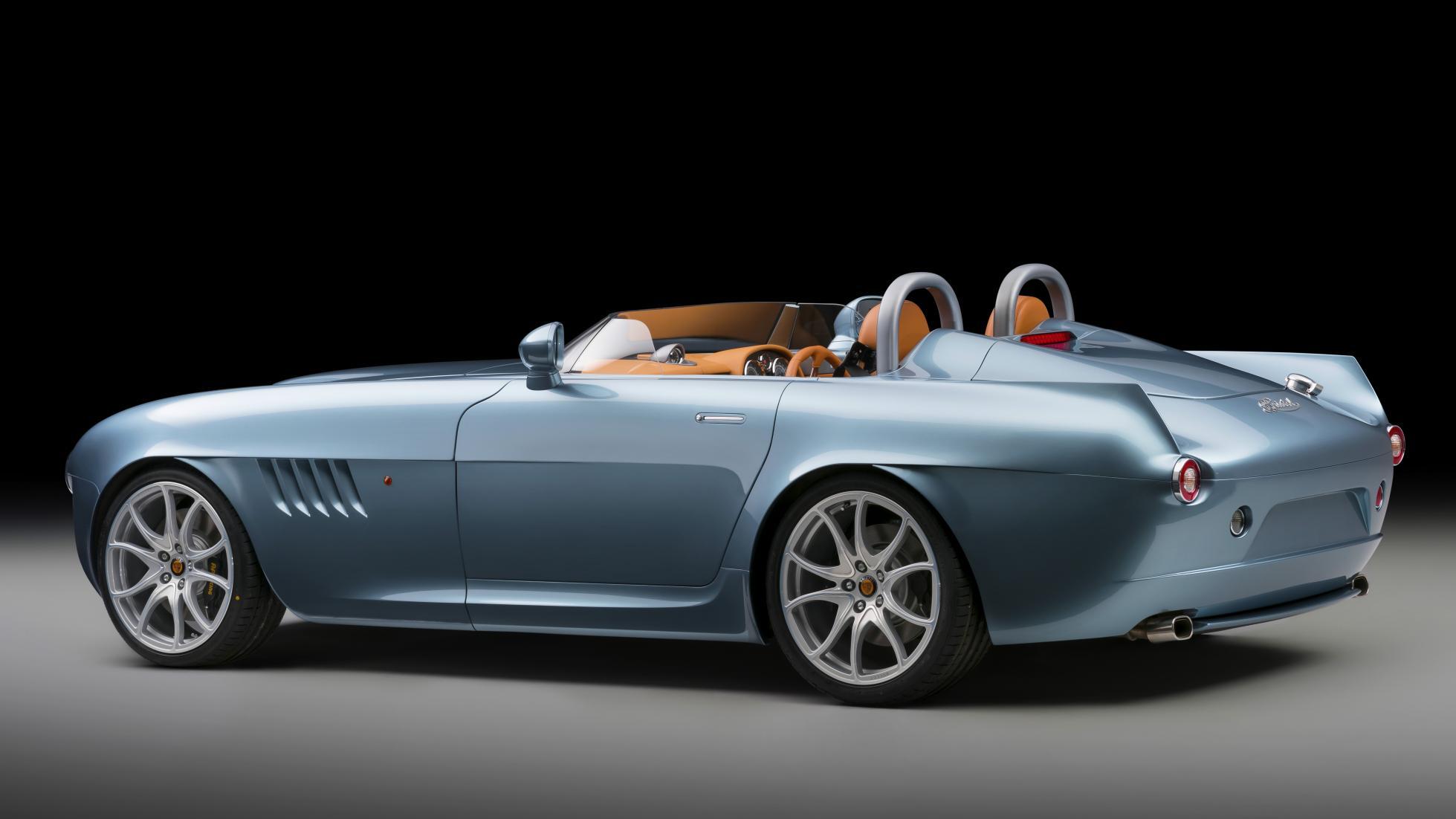 Brit sportscar maker Bristol Cars is being liquidated after an application to rescind a Revenue & Customs ‘Winding Up Order’ was rejected. Sad, but not entirely surprising…

Bristol has been no stranger to financial troubles, with the company last being rescued from insolvency by Frazer Nash Research in 2011. Since then, the plan was to build 70 examples of the £250,000, 4.8-litre V8-engined speedster you see above.

Known as the ‘Bullet’, the car was set to be hand-built in Chichester using BMW-sourced engines and gearboxes – something not unusual to Bristol given that its first ever car in 1946 (the 400) was essentially built from pre-WW2 BMW parts.

In 2016 we were told that the Bullet would produce 370bhp and 500Nm of torque, with production due to begin in early 2017. It was also claimed that a “significant number” were already sold. How many were actually delivered is a different story…

The good news in all of this, however, is that there is already interest in the company’s assets. Jeremy Frost is director of the Frost Group Ltd, who have been appointed as joint liquidators of Bristol Cars. He said: “It is with regret that we have seen another iconic UK brand failing to deliver in a changing world. We have already received numerous enquires relating to the company’s assets and we are hopeful that we will be able to salvage some value for Creditors as well as allow some memory of a former giant of British Industry to remain.”

So, come on then Internet… If anyone does snap up the name, how should they go about resurrecting Bristol?