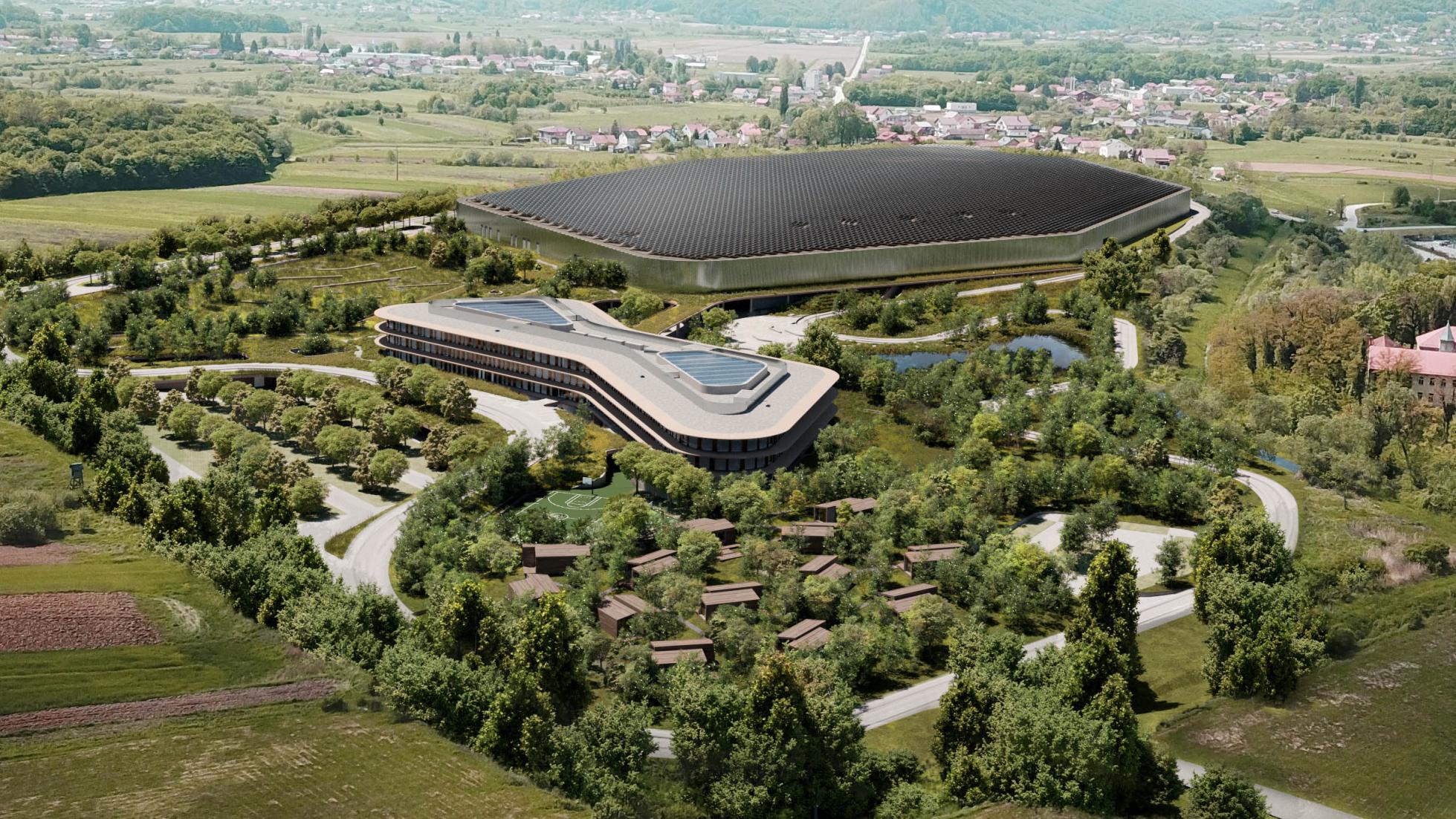 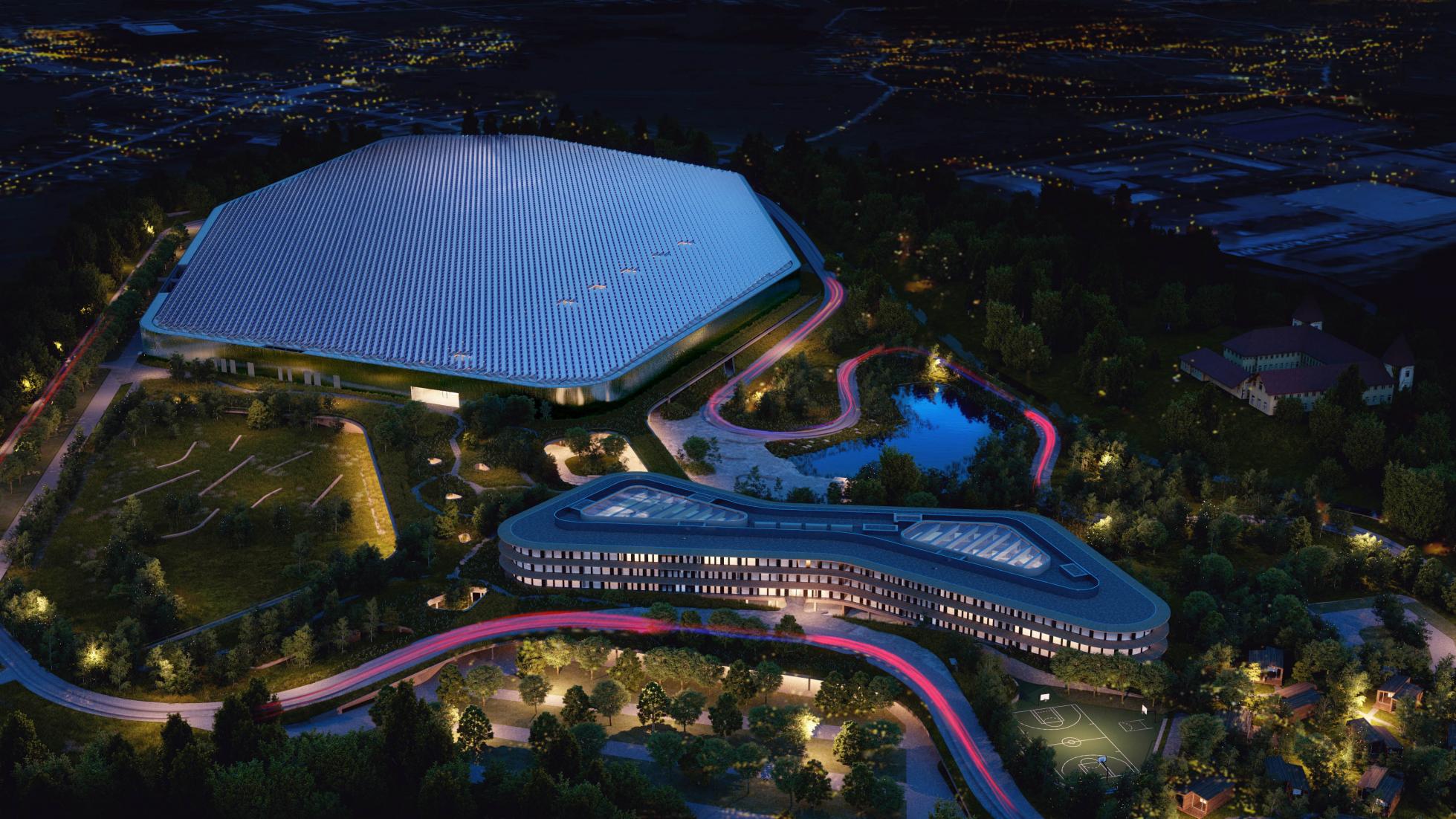 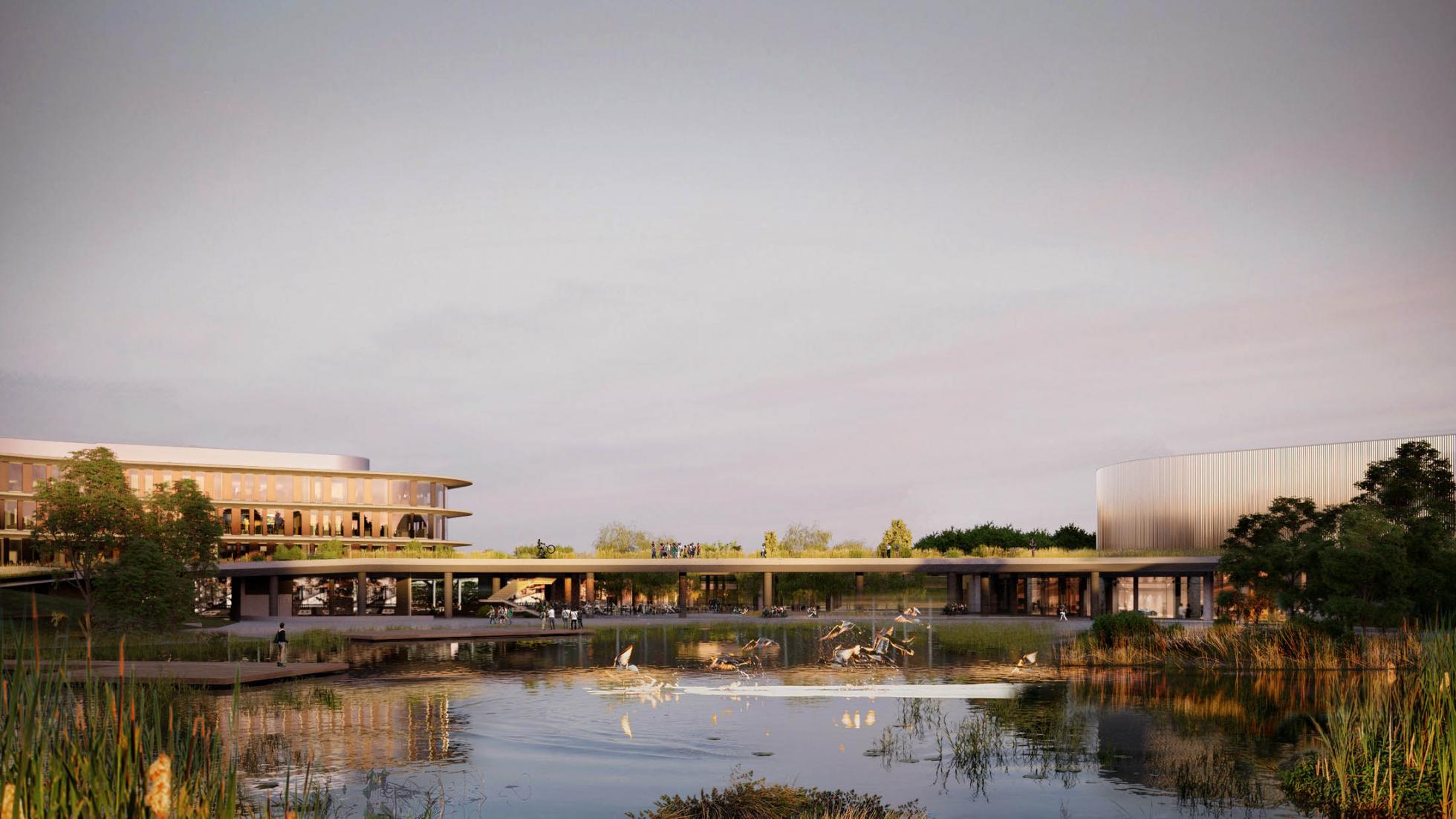 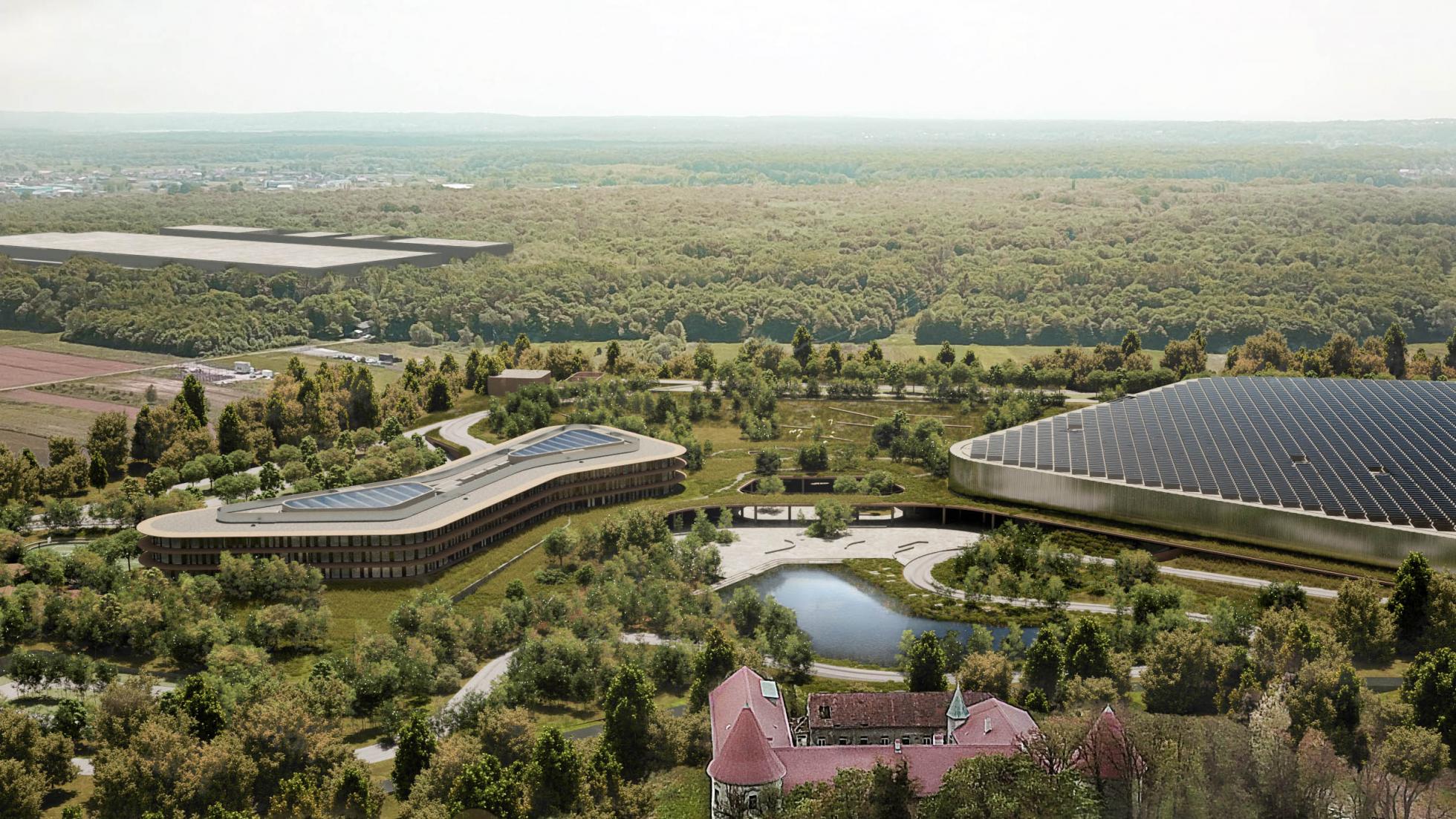 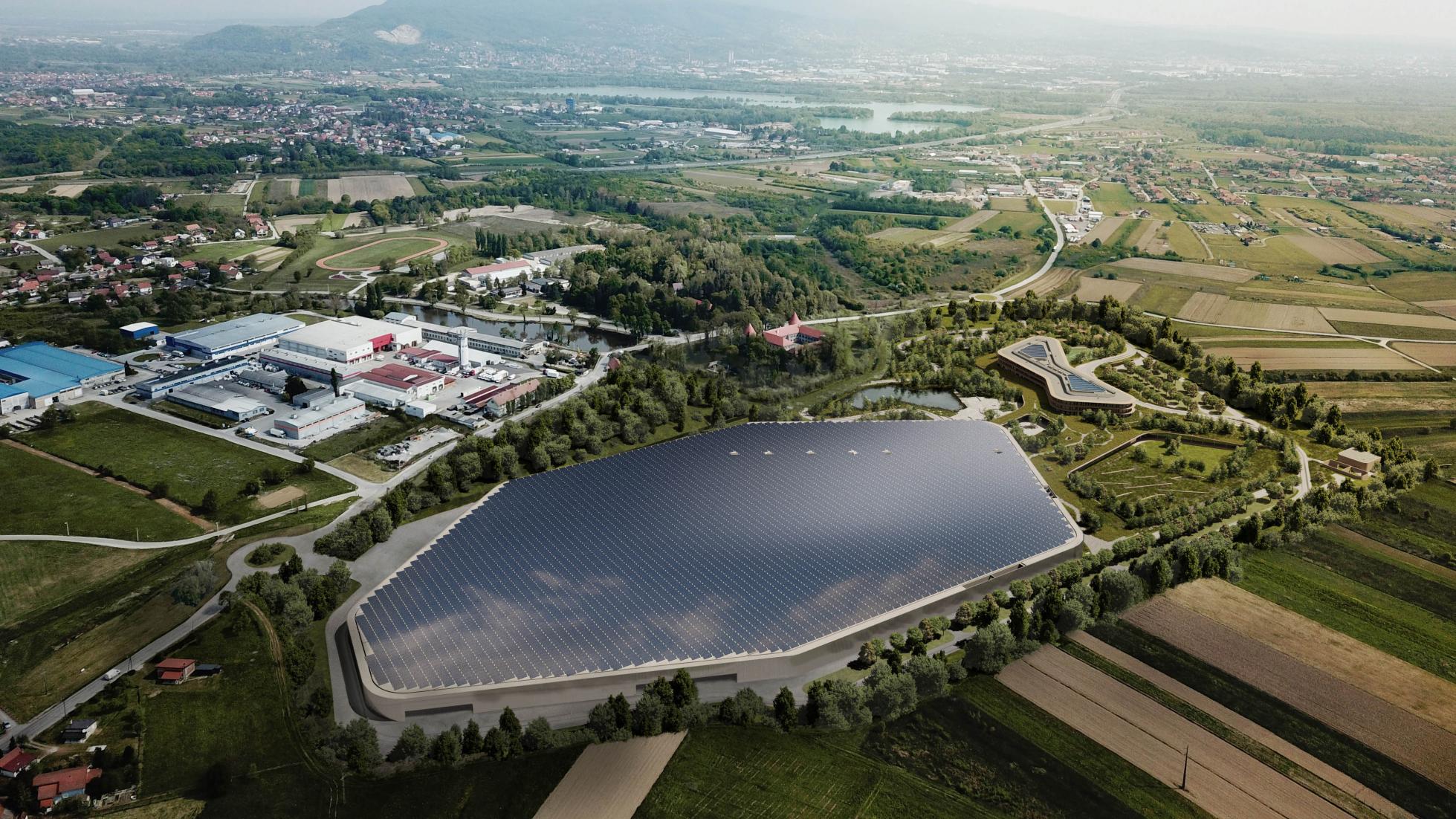 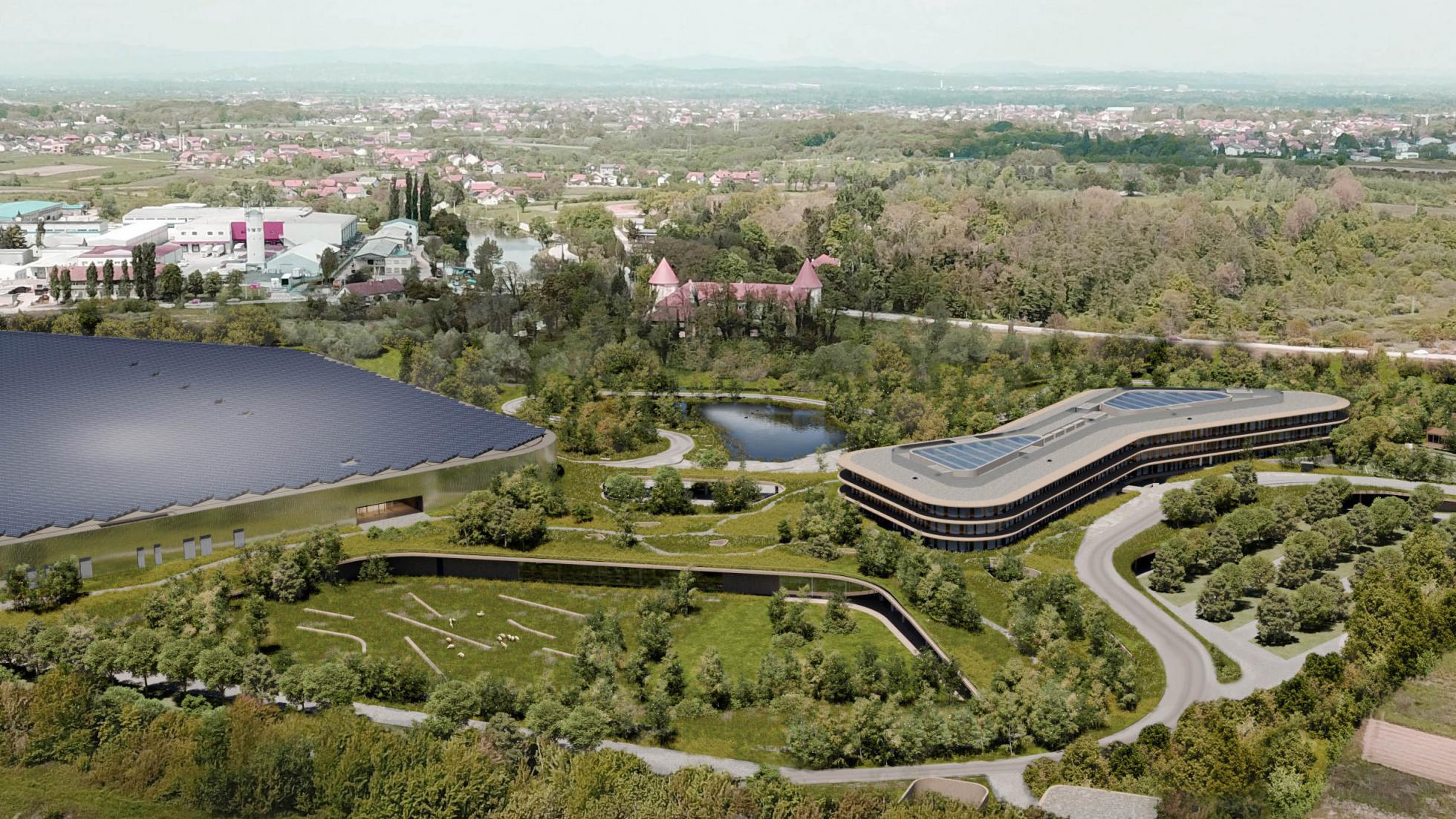 You may have noticed that Rimac is doing rather well at the moment. Yes, development of the C_Two is taking slightly longer than we’d like, but the first year of production is sold out anyway and we’re just impatient for a go in the full-fat 1,915hp electric hypercar.

Both Hyundai and Porsche have been ploughing money into Mate Rimac’s company too, so it’s no surprise to hear that it’s building a giant new headquarters on the outskirts of Zagreb, Croatia.

What might come as a surprise is some of the features that this new home will incorporate. The perimeter test track is to be expected, but there’ll also be on-site organic food production, grazing sheep, eco woodland cabins and a kindergarten. Nice. 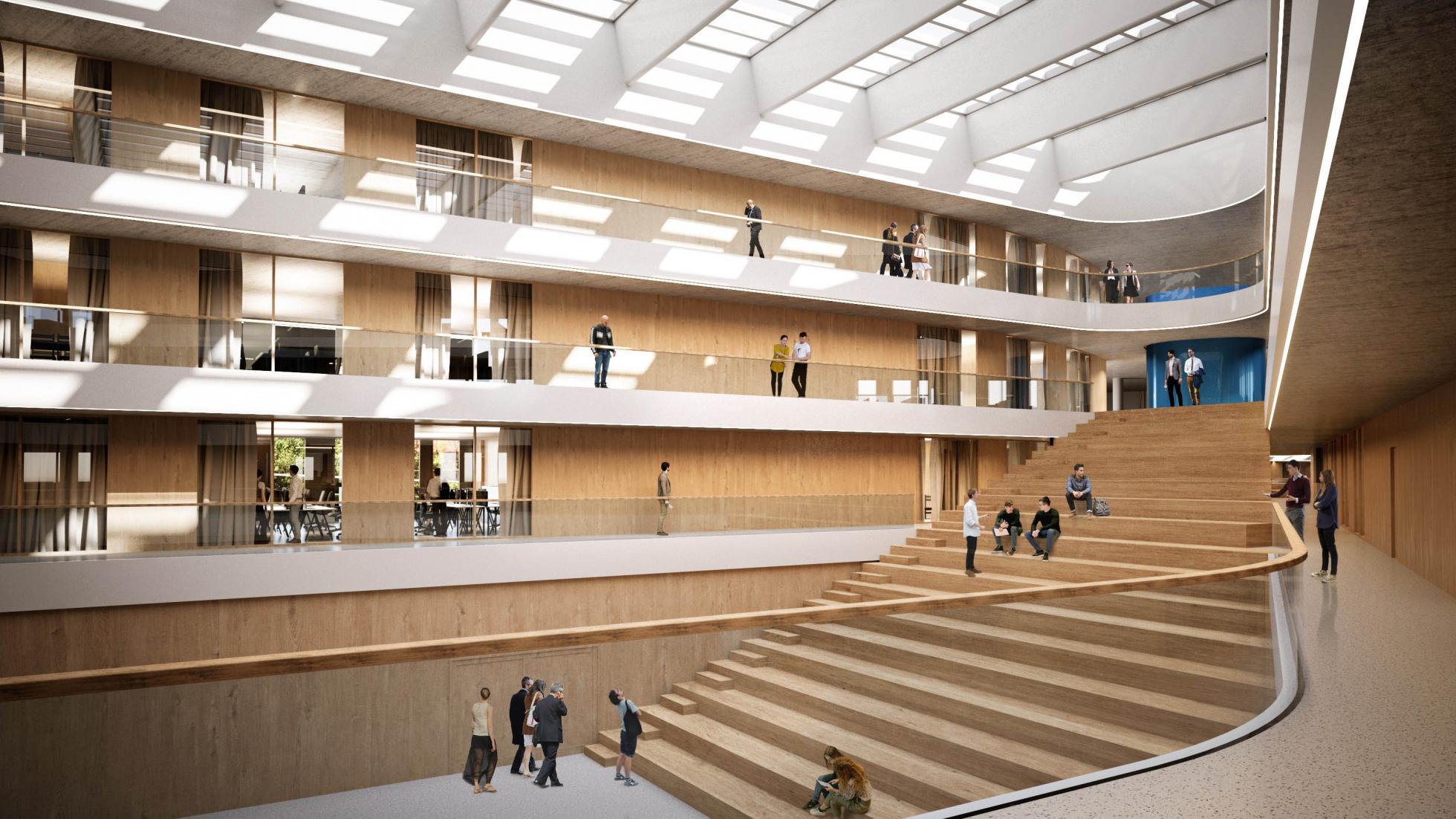 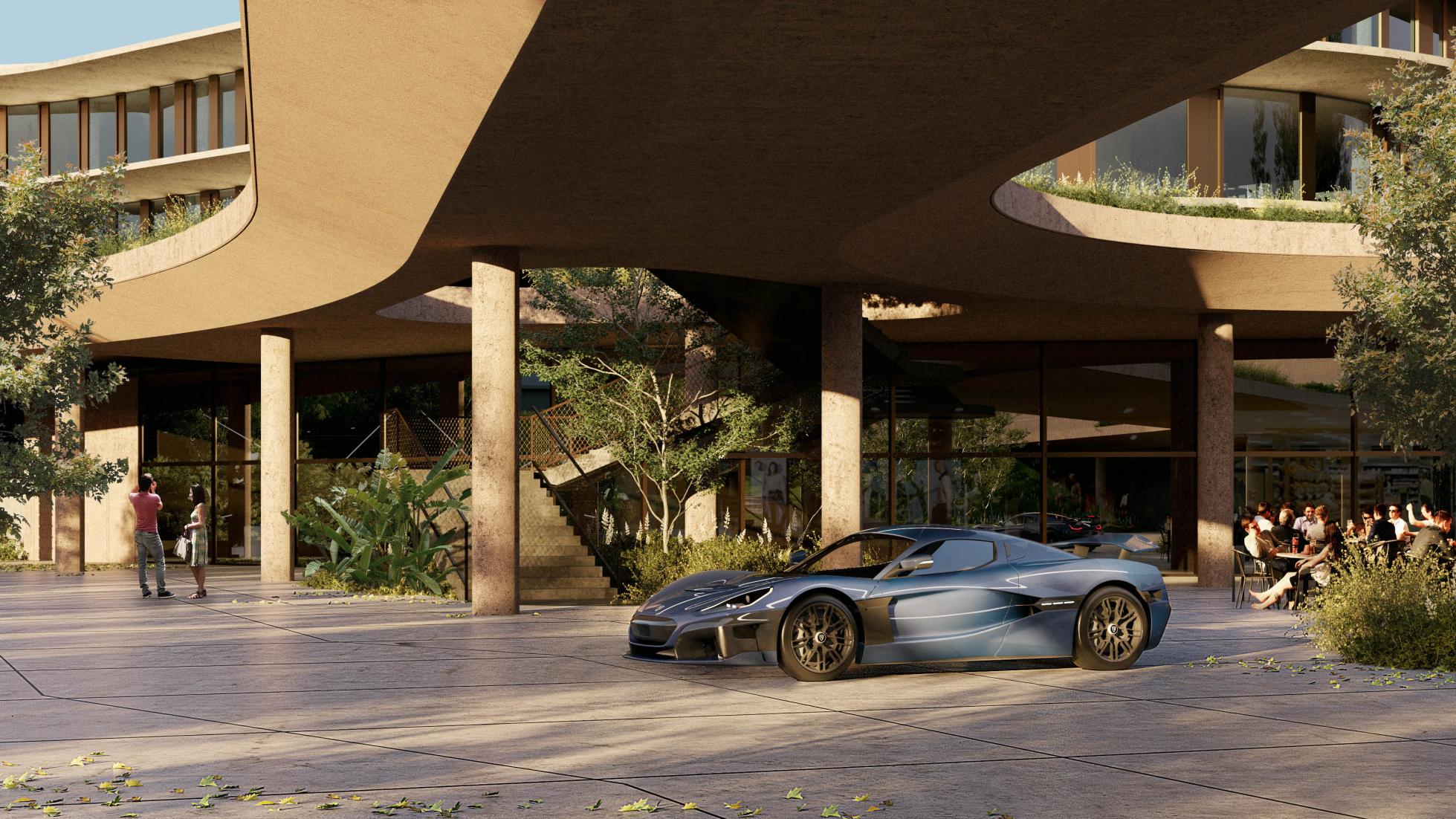 This is a €200m project that’ll be spread over 200,000sq/m, with space for 2,500 employees in the separate R&D and production buildings – that’s over double the amount of people that Rimac currently employs.

The new carbon neutral international HQ will apparently enable Rimac to “ramp up from prototype and smaller volume projects to high-volume production of its high-performance electric drivetrain and battery systems for many global car companies.”

Oh, and there’ll also be an urban swamp and ‘several top-secret project rooms’. Of course there will be.

The new campus will open in 2023 and is being designed by renowned Croatian architects 3LHD. What do we think, Internet?