Extreme E will kick off in January 2021 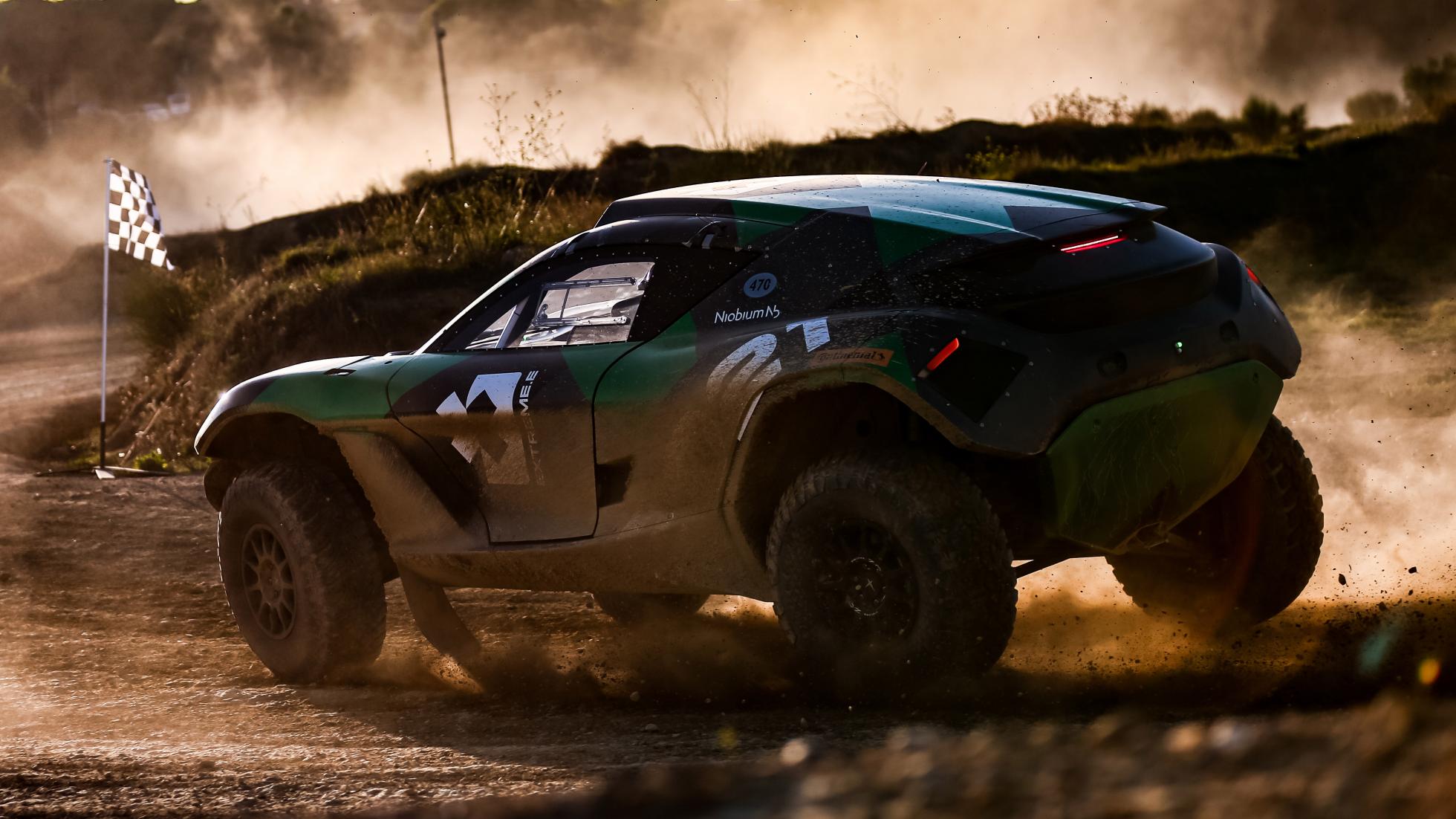 Extreme E, the wild off-road cousin of Formula E, is all set to begin in just over one year’s time, with the first race weekend of the inaugural season being held in Senegal on the 22nd, 23rd and 24th of January 2021.

That’s around a month earlier than had originally been touted, and the travelling show will then head to Saudi Arabia in early March, Nepal in early May, Greenland at the end of August and the Amazon Rainforest in Brazil at the end of October. Yep, it’s a climate change world tour.

These aren’t just picturesque locations that’ll look good on camera, though. The sport’s founder Alejandro Agag told TopGear.com: “We came up with the twist of holding the races in locations that had already been destroyed or badly affected by climate change, so we could showcase what is happening to the planet right now.

“We have these five fantastic locations that make up our calendar, and all of them are completely interconnected. We were in Lac Rose in Senegal last week and the people there are feeling the rise of the sea level – houses near the coast have been destroyed. However, we also saw the ice caps melting when we were in Greenland, and that is what causes the problems in Senegal, and then the deforestation and the fires in the Amazon are partly causing the rise in temperature that melts those ice caps. Everything is one.”

It’s the climate that has brought the calendar forward (and ramped up the pressure on everyone involved) too. “For the logistics of the boat, and for the climate, we needed to get to Nepal before the monsoon season starts in mid-May,” says Agag. “We’ve moved everything forward.” Sounds sensible to us. 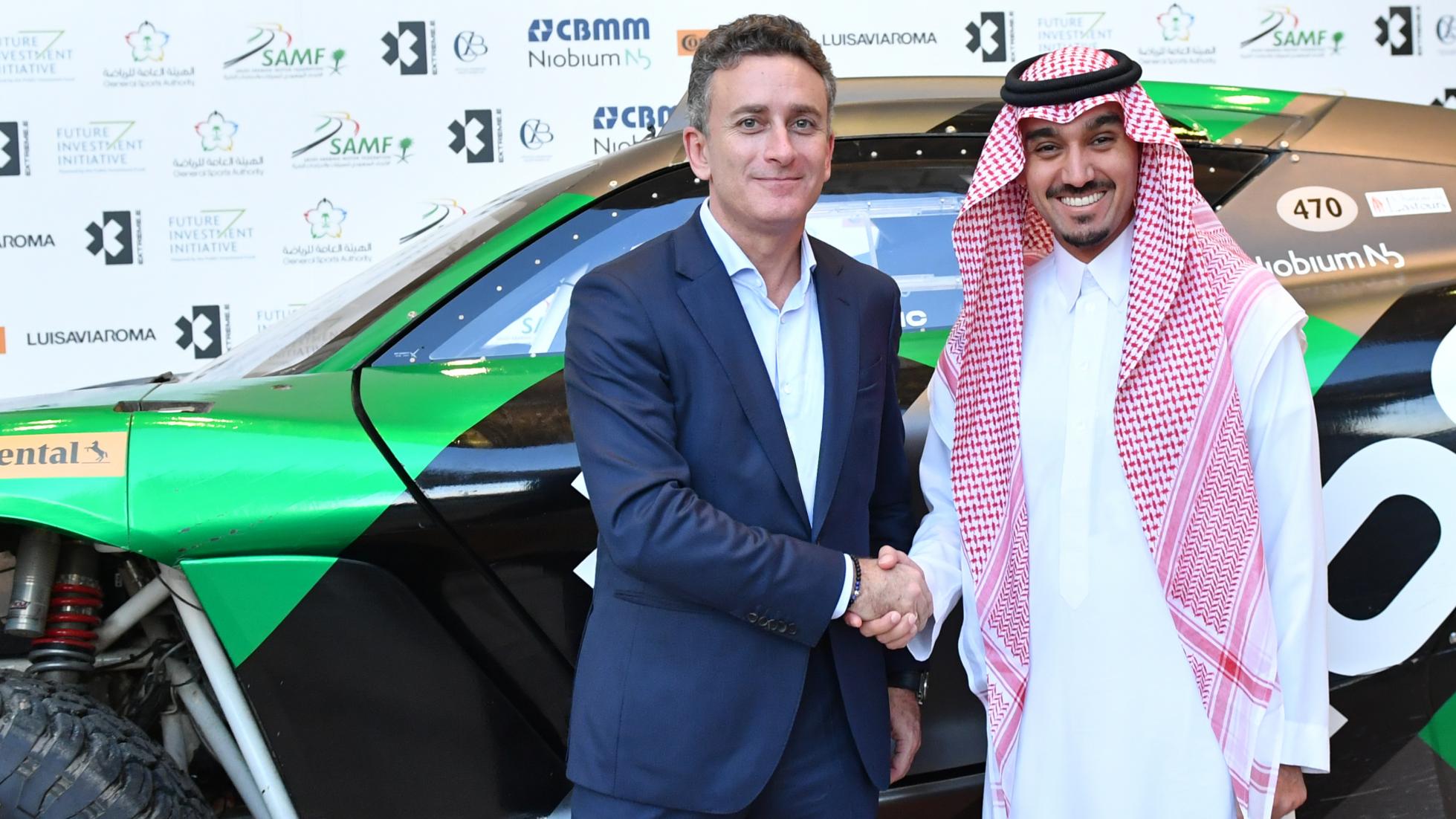 The aforementioned boat, of course, is Extreme E’s ‘floating paddock’ which will house all of the cars and pit garages and reduces the sport’s logistical carbon footprint by two-thirds compared to standard air and road freight. “But Nepal is a landlocked country,” we hear you cry. Fear not geography nerds, Agag says that the RMS St. Helena will park up in Kolkata and the race cars – the Odyssey 21 SUVs – will be driven up through the Himalayas. Where do we apply for that job?

As you’ll have already worked out, race weekends will take place over three days, but the formats are yet to be finalised. “There are 12 seats for the first season,” says Agag. “Three cars will race head to head at a time, and we know that each weekend will have semi-finals and a final, but we’ve just got to work out how they can race – whether that’s in parallel or head to head or so on.”

And what about manufacturer involvement? Well, Agag reckons things will play out similarly to the launch of Formula E, where the first season’s grid was made up of private teams before the big guns started to muscle in later on. The plan is still to allow manufacturers to change body panels on the e-SUV racers in order to make them look like road-going models too.

Excited to see how it all turns out, Internet? We certainly are. Stay tuned to TG.com for more on the off-road EV series in the coming days… 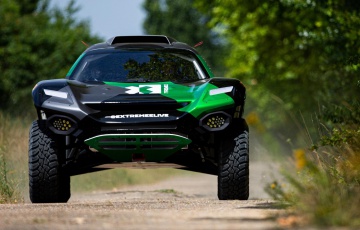 Plenty of big-name drivers have signed up for Extreme E

The all-electric, off-road series will be chock full of talent