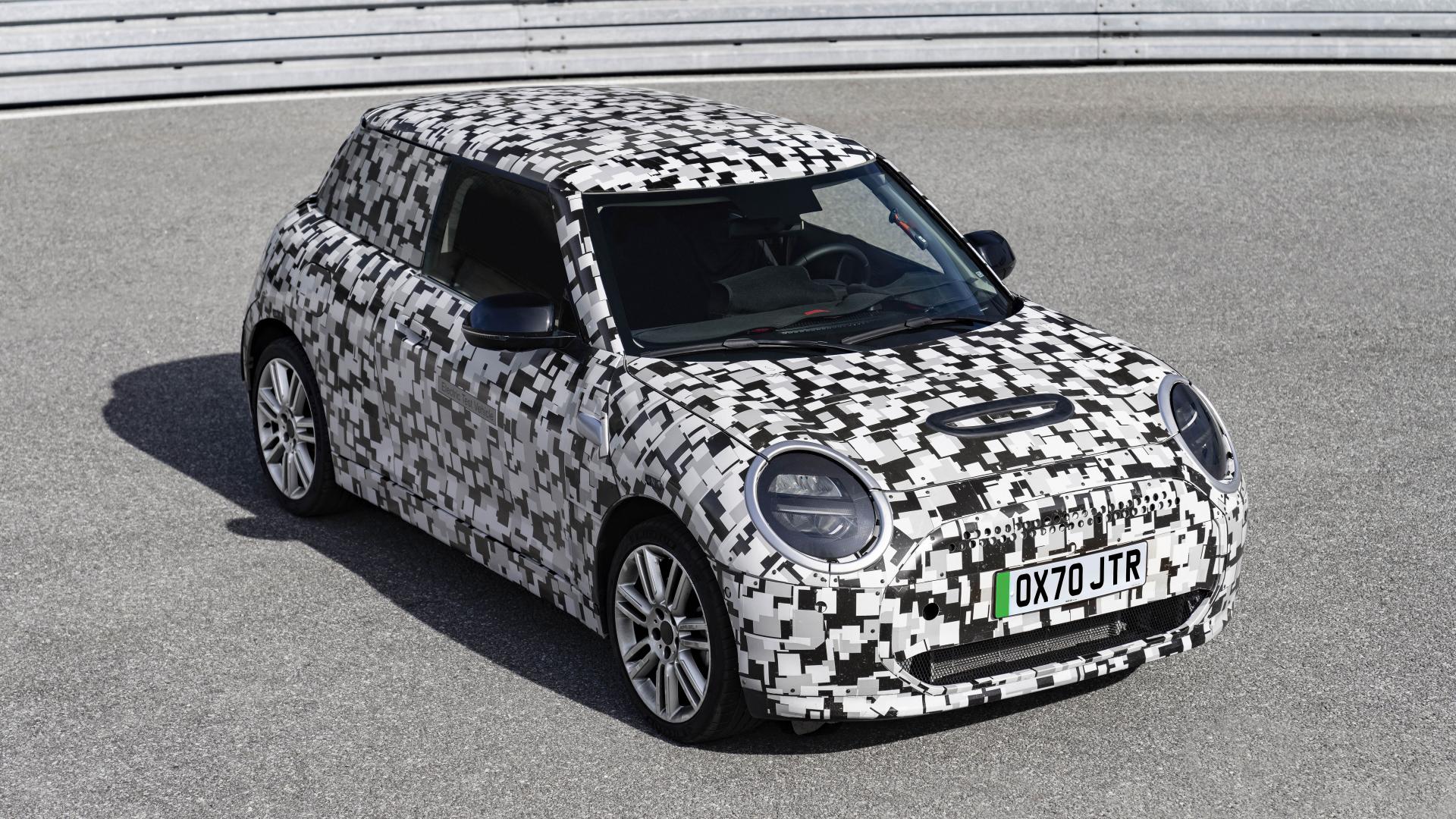 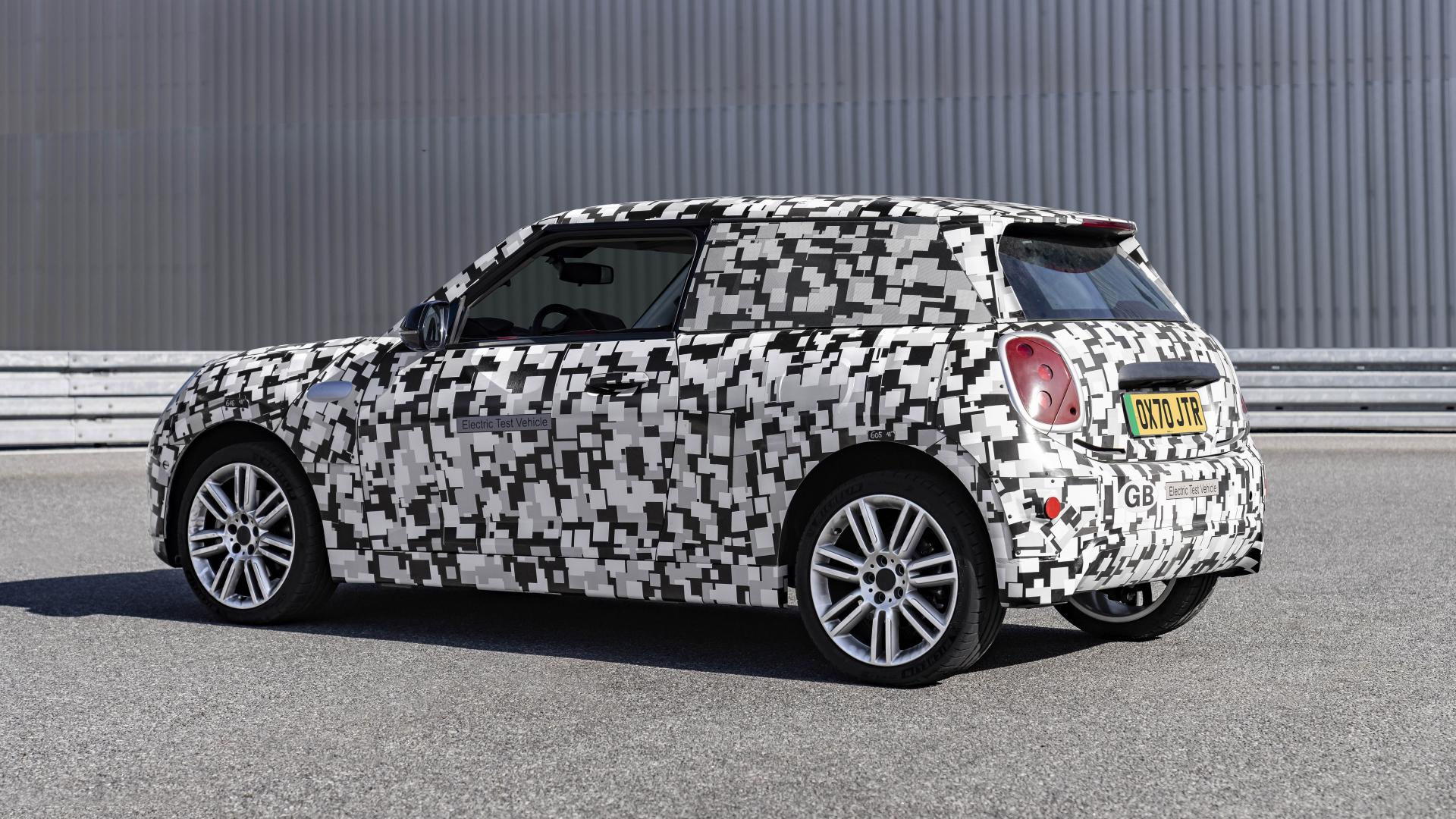 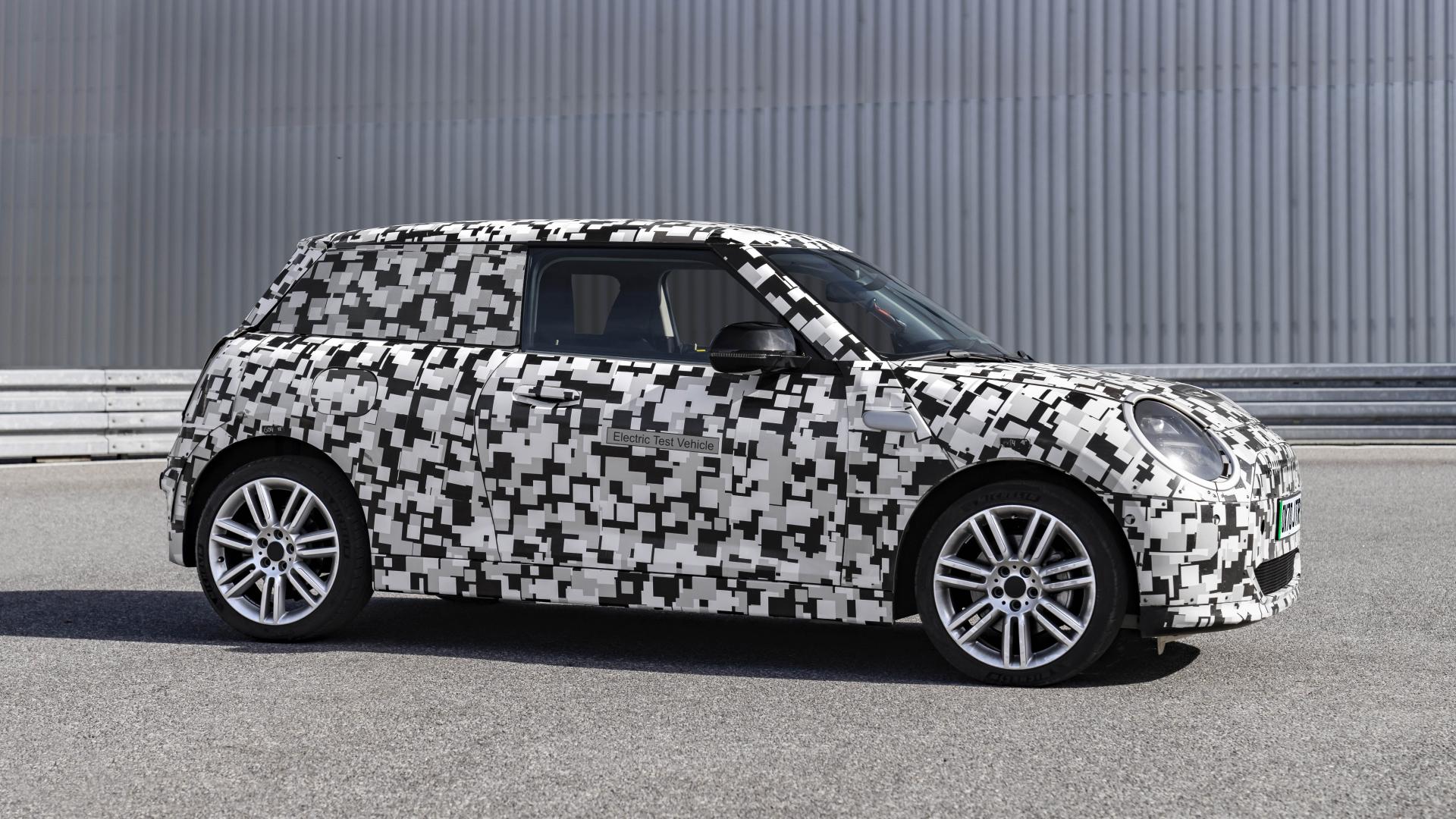 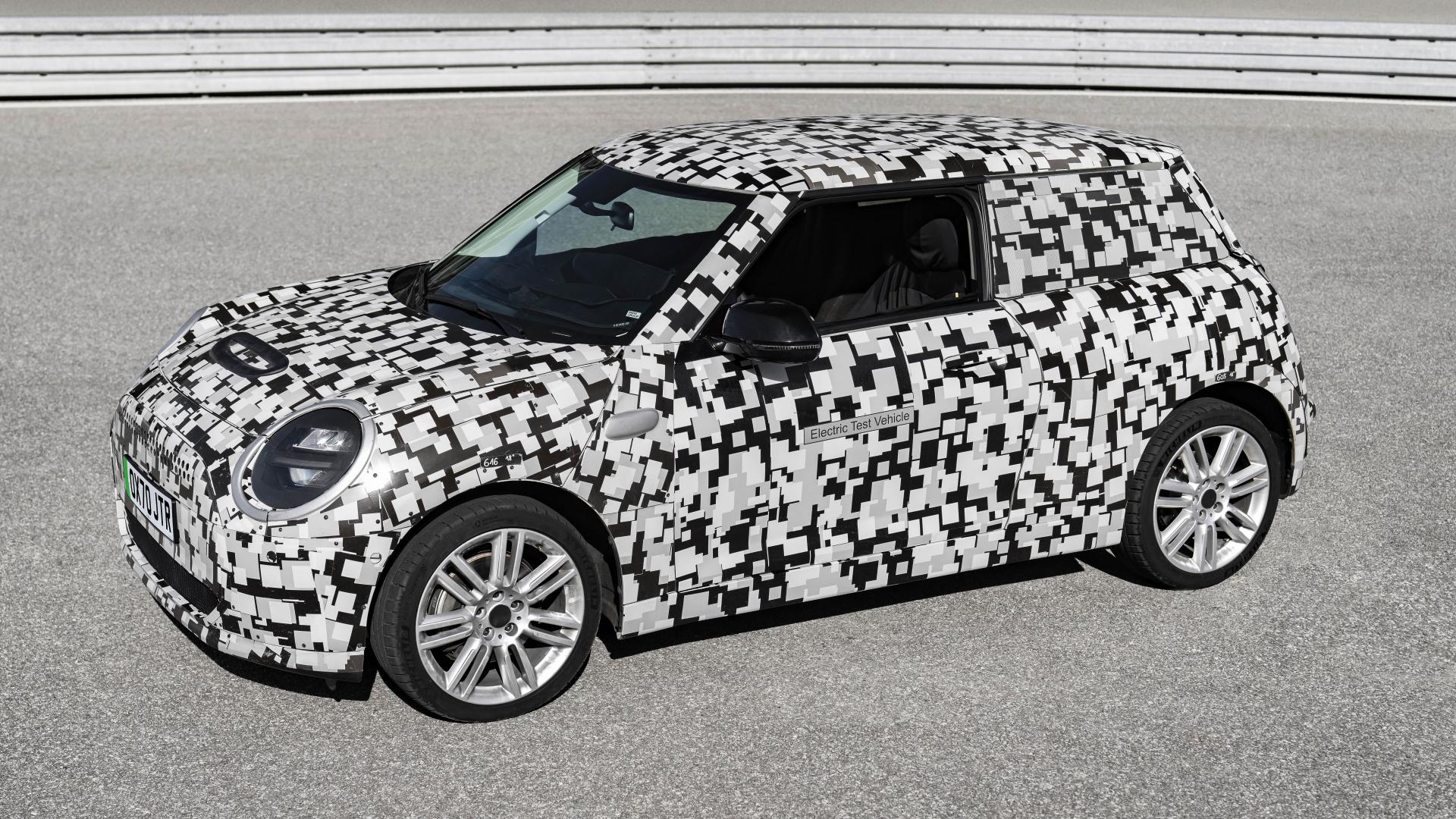 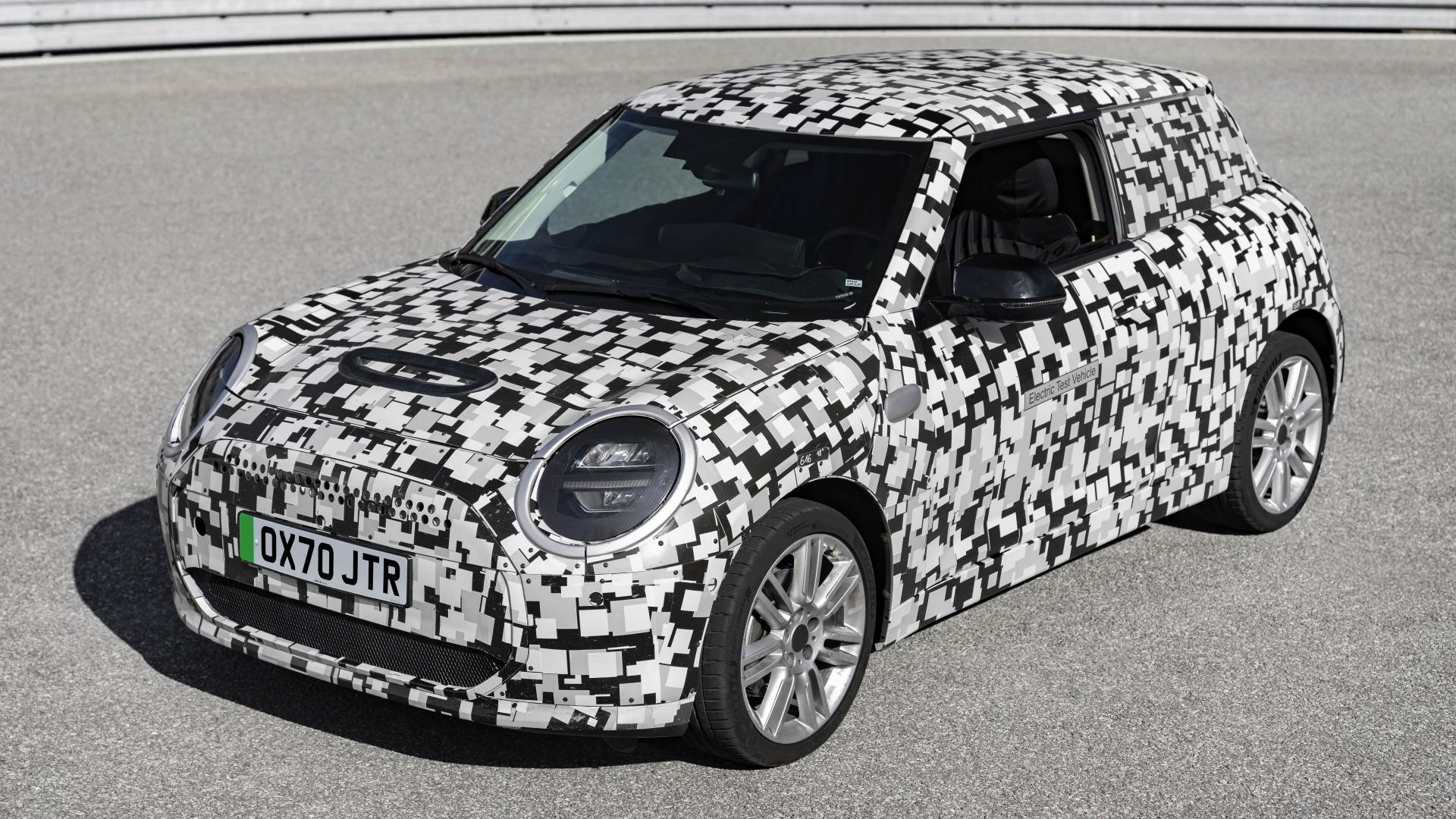 MINI has dumped a whole heap of news on us, with first images of the next-generation hatch and confirmation of both the next-gen Countryman and an all-new small electric crossover.

Let’s start with the hatch. The camo above is rather successful, because from where we’re sitting we can’t see too much to differentiate this from the current MINI Electric. The big news is that there’ll be both electric and internal combustion powertrains once again when the 3-Door launches (production should start in 2023).

MINI has already confirmed that 2025 is its cut-off date for launching its last internal combustion model. There’s no word on a 5-Door as of yet, but 3-Door MINIs are infinitely cooler anyway.

There will be a convertible launching in 2025, although the powertrain for that hasn’t been confirmed.

News on that crossover too – it’ll be new, small and electric only. That’s about all we know so far. Oh, and it’ll be built in China in collaboration with Great Wall Motors along with other battery-powered MINIs.

To make room for that crossover, the Countryman will grow into the segment above its current state. There’ll be ICE and electric versions of that too, with production starting in 2023 at the BMW Group Plant Leipzig.

And finally (just in case that wasn’t enough to take in), MINI has also confirmed that it’s working on a new concept that’ll be shown alongside the next-gen Countryman and will sit in the ‘premium compact segment’.

That’s your lot for now, but MINI has been extremely open about the future hasn’t it? 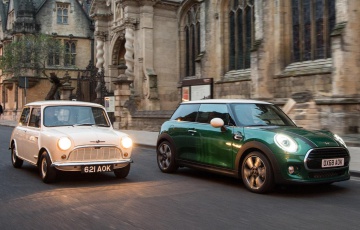 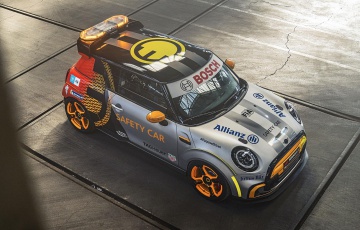 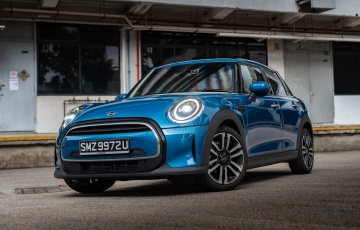 The MINI One 5-Door may come with two additional doors, but how does it stack against its other larger siblings?