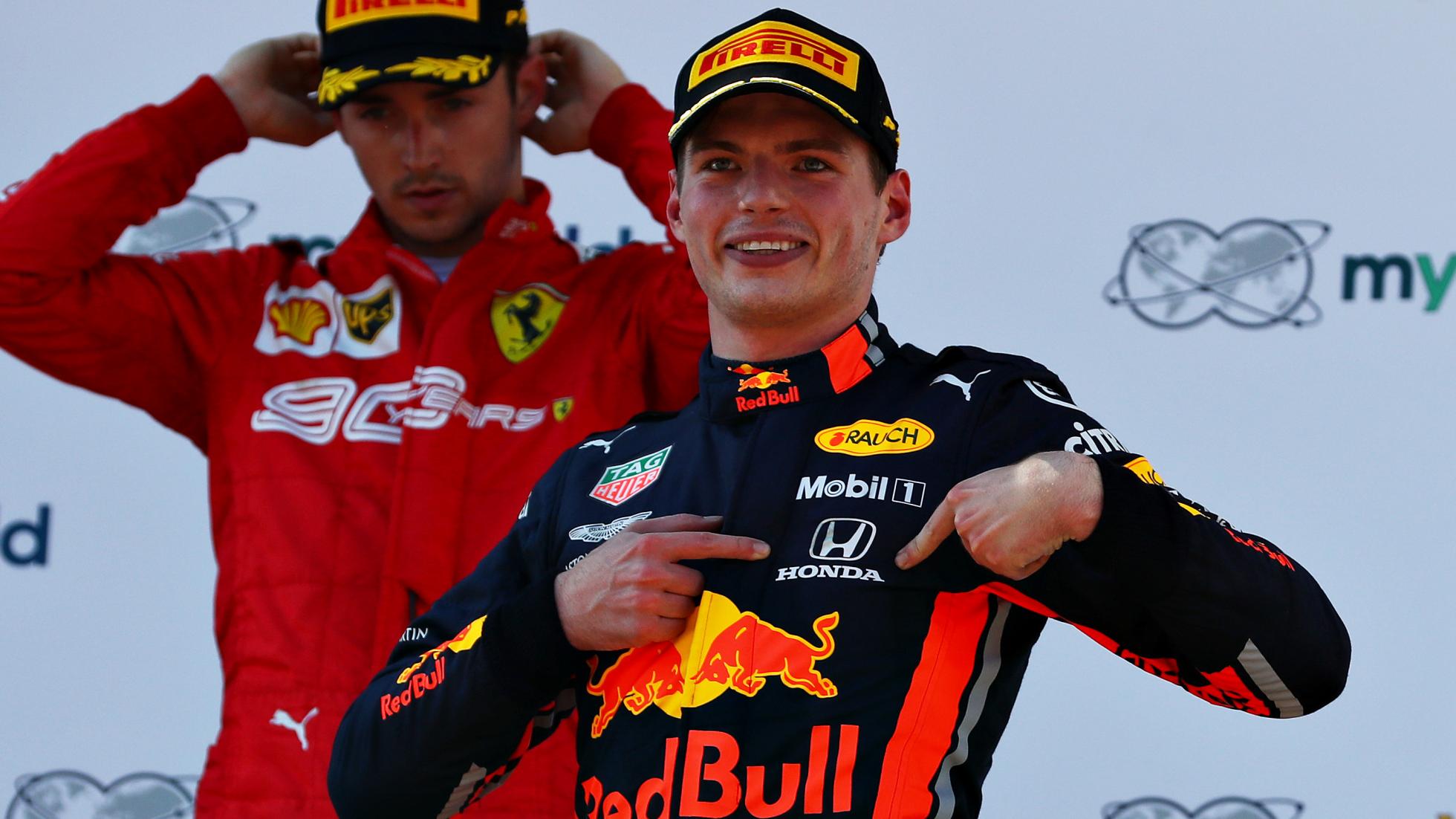 Honda has announced it will leave Formula 1 at the end of next season.

It cites the “realisation of carbon neutrality by 2050” and channelling resources into fuel-cell cars and battery electric vehicles, which led to its decision “to conclude its participation in F1”.

Honda currently supplies both Red Bull Racing and Scuderia AlphaTauri, and said it plans on continuing to work with both teams in order to “strive for more victories all the way to the end of the 2021 season”.

With these partners, it scored three victories in the 2019 season and has amassed a pair of wins this year so far. Red Bull team principal Christian Horner said of Honda’s announcement: “As a team we understand how difficult it has been for Honda Motor Company to reach the decision to step back from Formula One at the end of the 2021 season.

“The shifting focus within the automotive industry has led to Honda’s decision to redeploy their resources and we understand and respect the reasoning behind this.

“We are enormously proud of our joint success, delivering five wins and 15 podiums for both Red Bull owned teams and we thank everyone at Honda for their extraordinary efforts and commitment,” he added.

Wasn’t always so successful, mind. Its return to F1 back in 2015 with McLaren was fraught; Honda itself said it experienced “difficulties” throughout that initial period. Those with a keen memory will likely remember then-McLaren driver Fernando Alonso screaming ‘GP2 engine!’ over the radio back in 2015.

Honda said knowledge it has gained through F1 will be deployed in the furthering of power and energy technologies as it works towards that 2050 goal.

“Motorsport activities are in Honda’s DNA,” a statement reads, “and therefore Honda will continue to be passionate about taking on challenges and striving to become No.1 in all categories of racing in which Honda participates.” 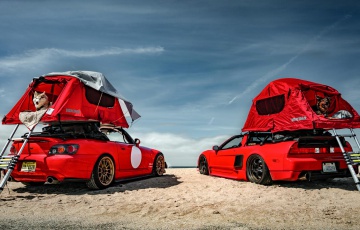 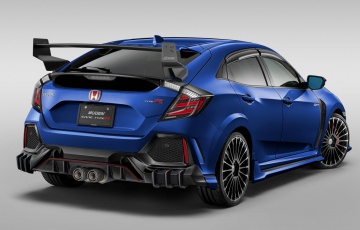 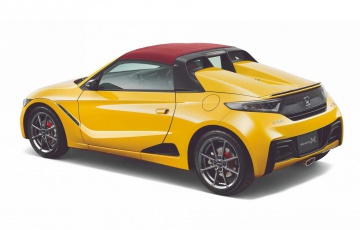