Is this one-off 356 the strangest Porsche you’ve ever seen? 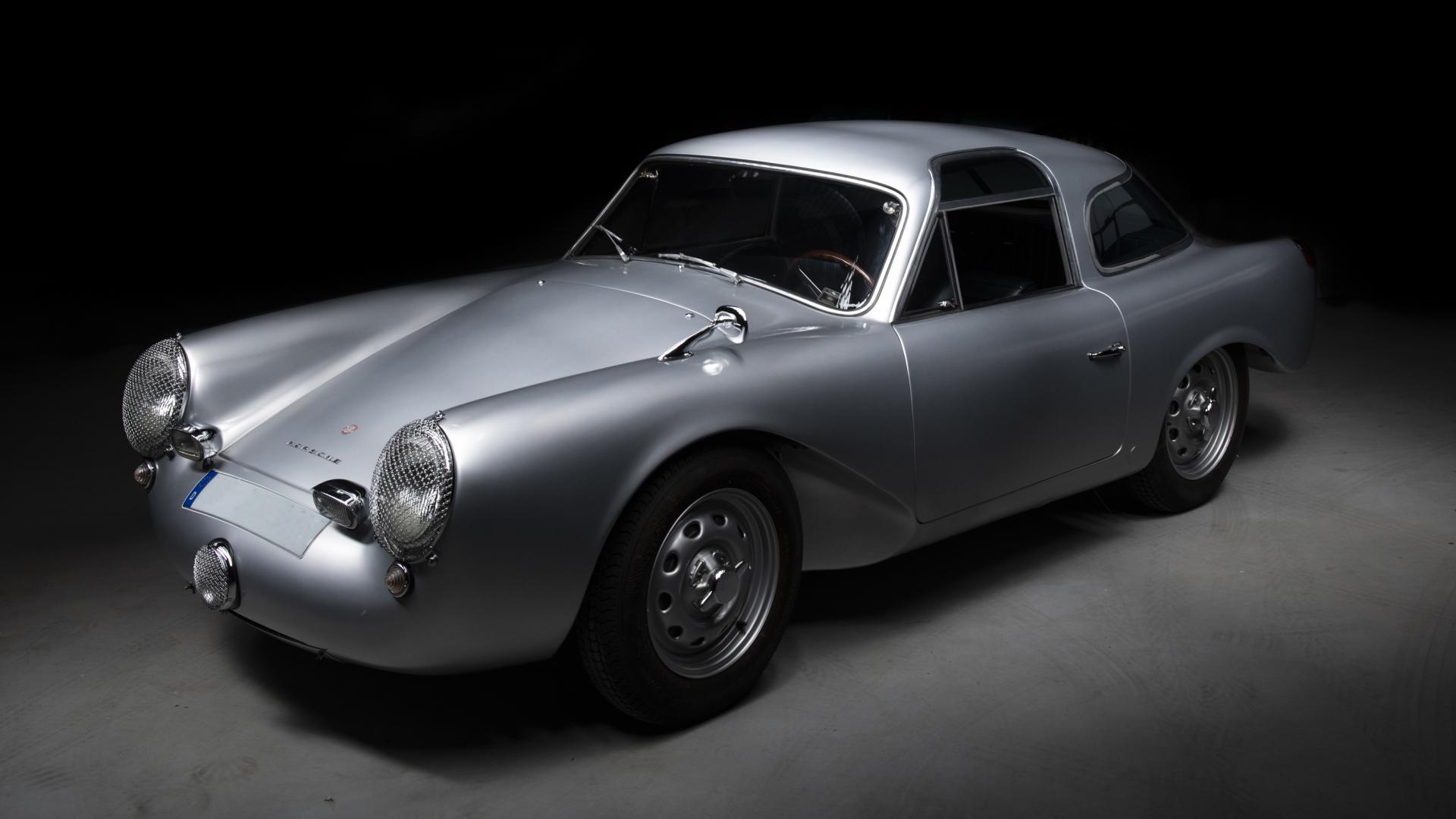 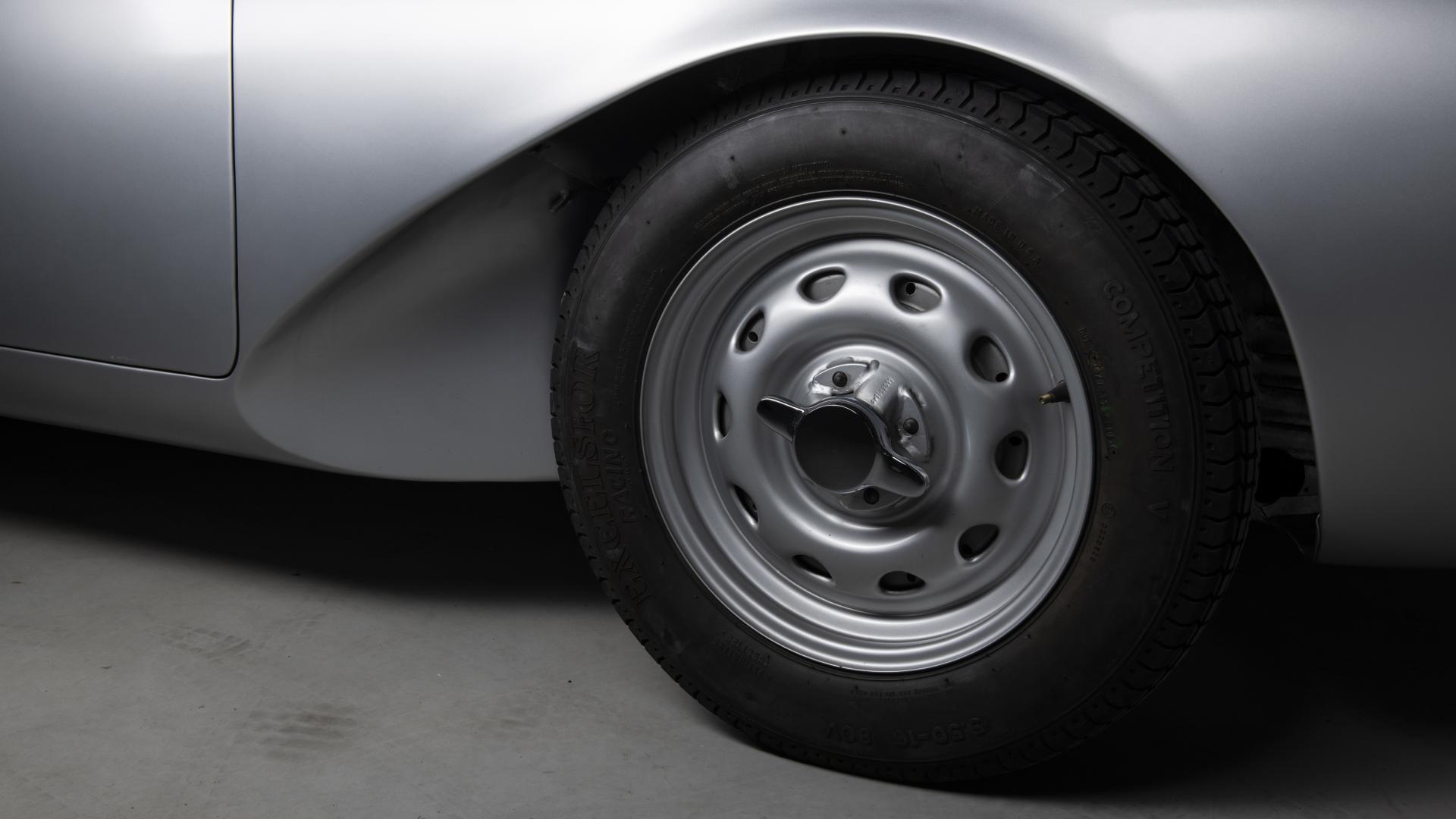 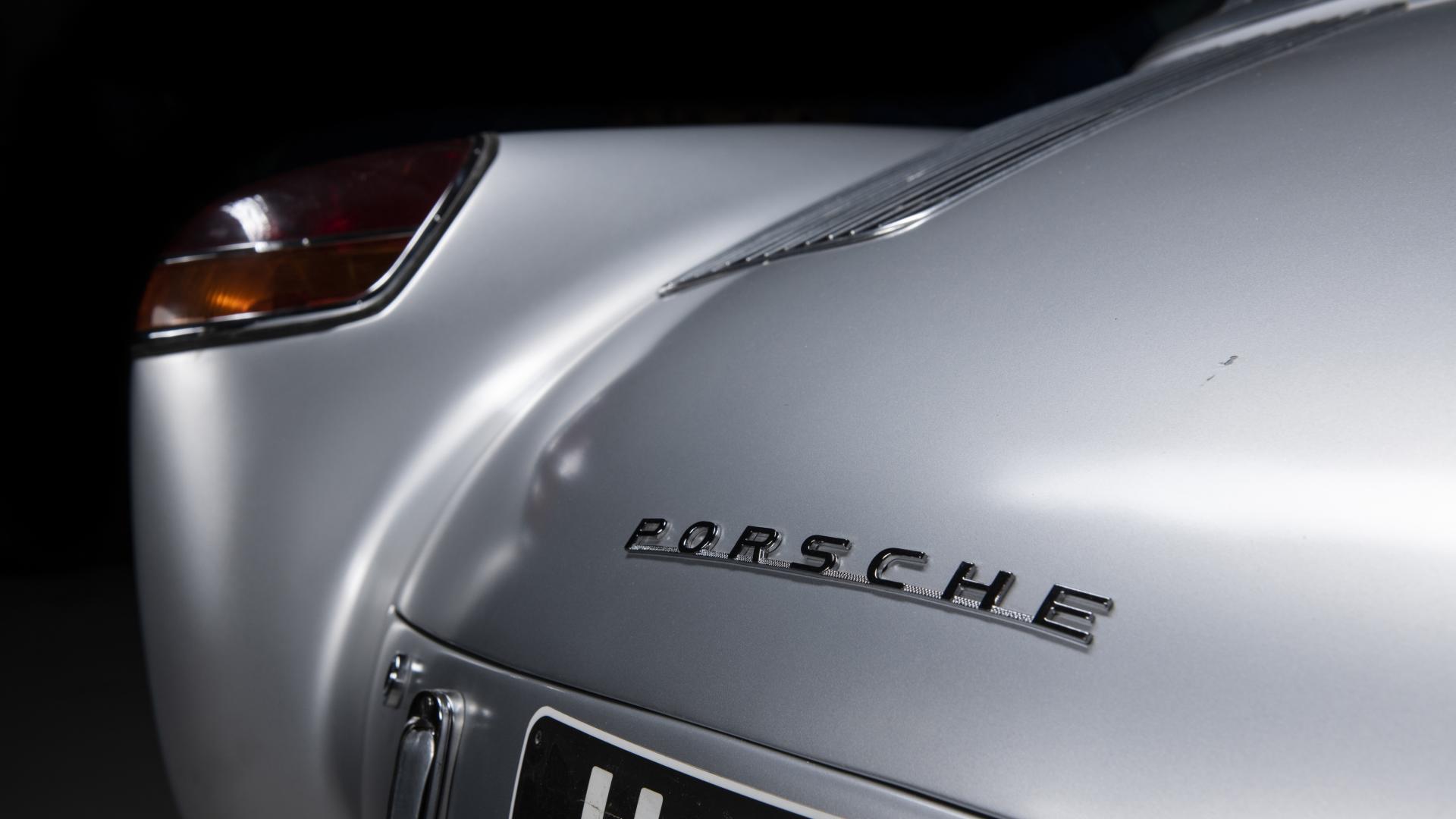 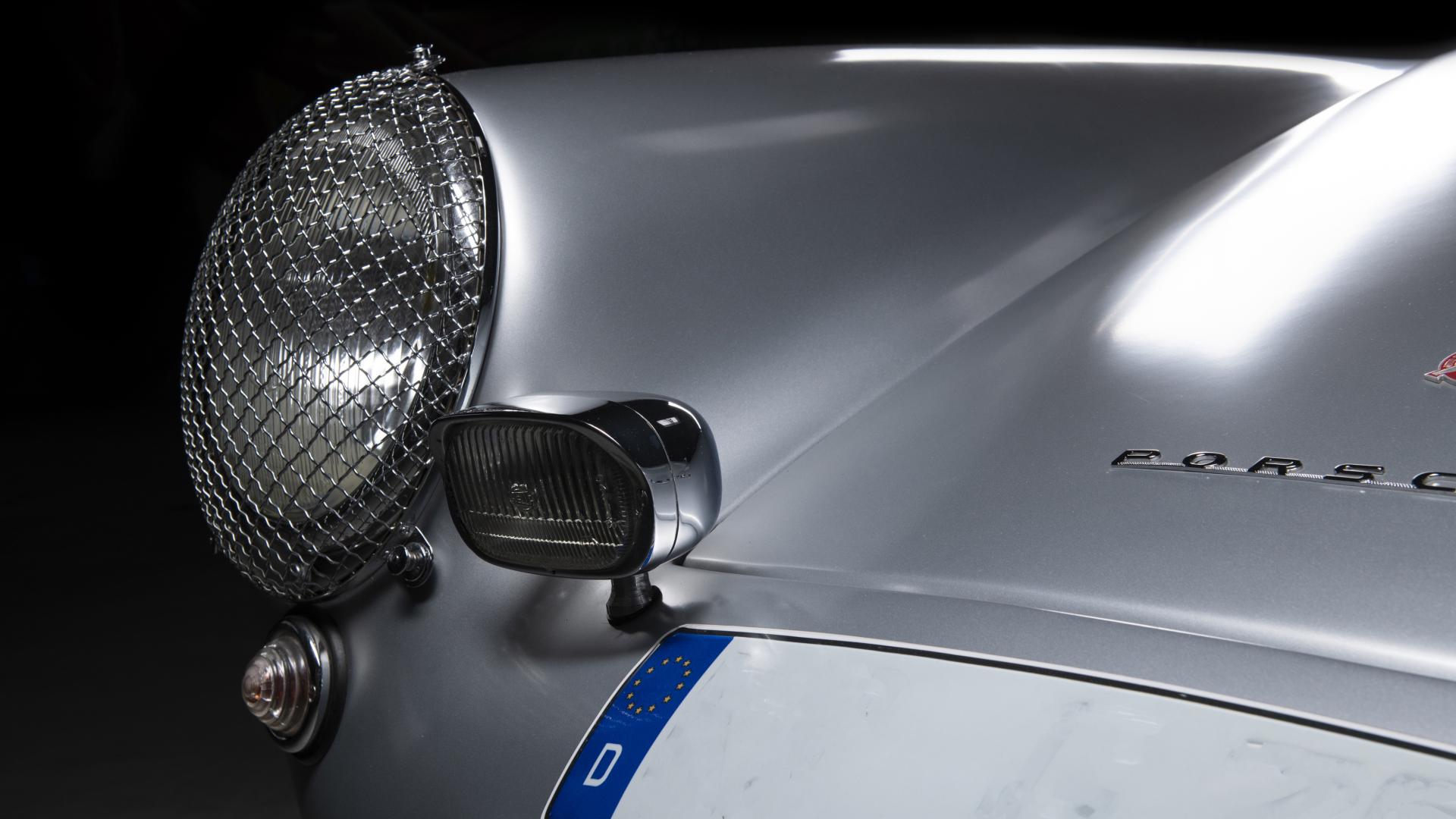 Only the most die-hard Porsche fans among you will have heard of Walter Glöckler. From the moment Porsche started building road cars in 1948, the German Porsche/VW dealer began turning them into racers.

And Porsche was paying attention – Glöckler’s mid-engined spyders are, in the words of auctioneer RM Sotheby’s, “acknowledged as inspiration for, and direct predecessors of, the Porsche 550”.

The 1954 356 Carrera 1500 Coupe, set to be auctioned by RM in Monterey next month, was Glöckler’s sixth and final creation. And as you may have noticed, it is emphatically not a mid-engined spyder.

Built on the chassis of a Pre-A 356, the Glöckler-Porsche 356 Carrera 1500 Coupe was designed to contest the 1954 Mille Miglia. Only it wasn’t finished in time, so its debut was at that year’s Liège–Rome–Liège road rally instead. It retired with oil supply problems. 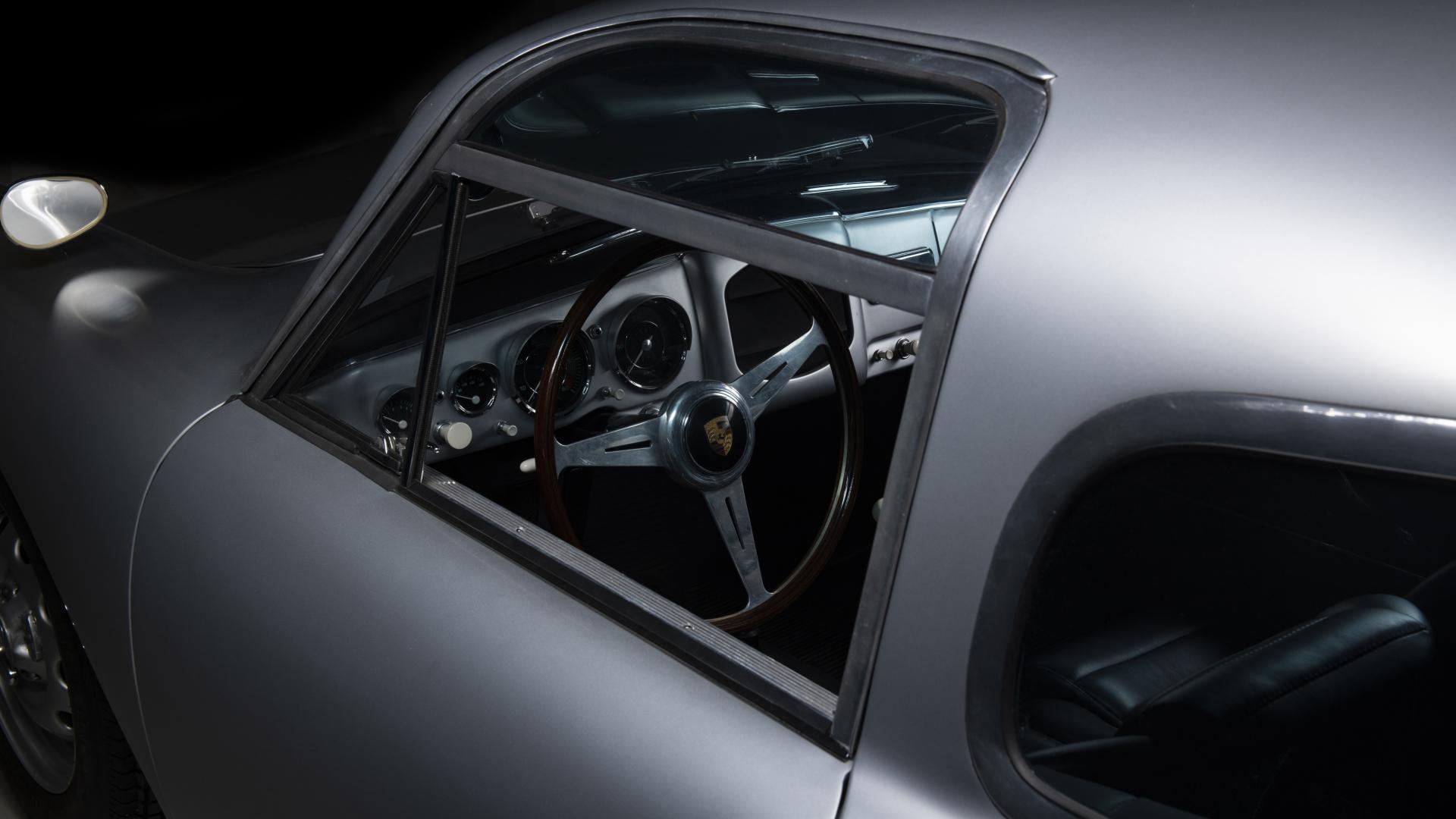 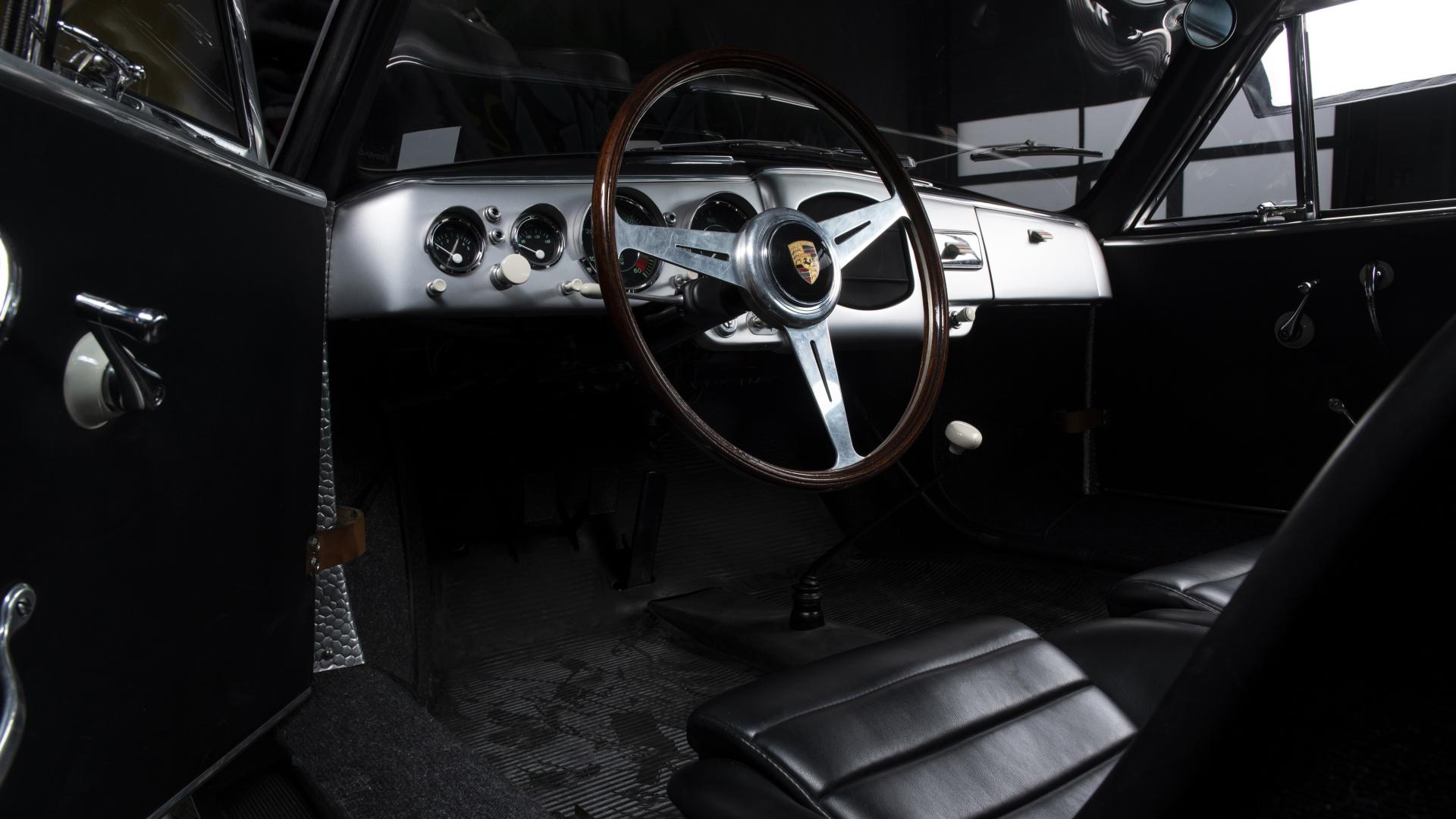 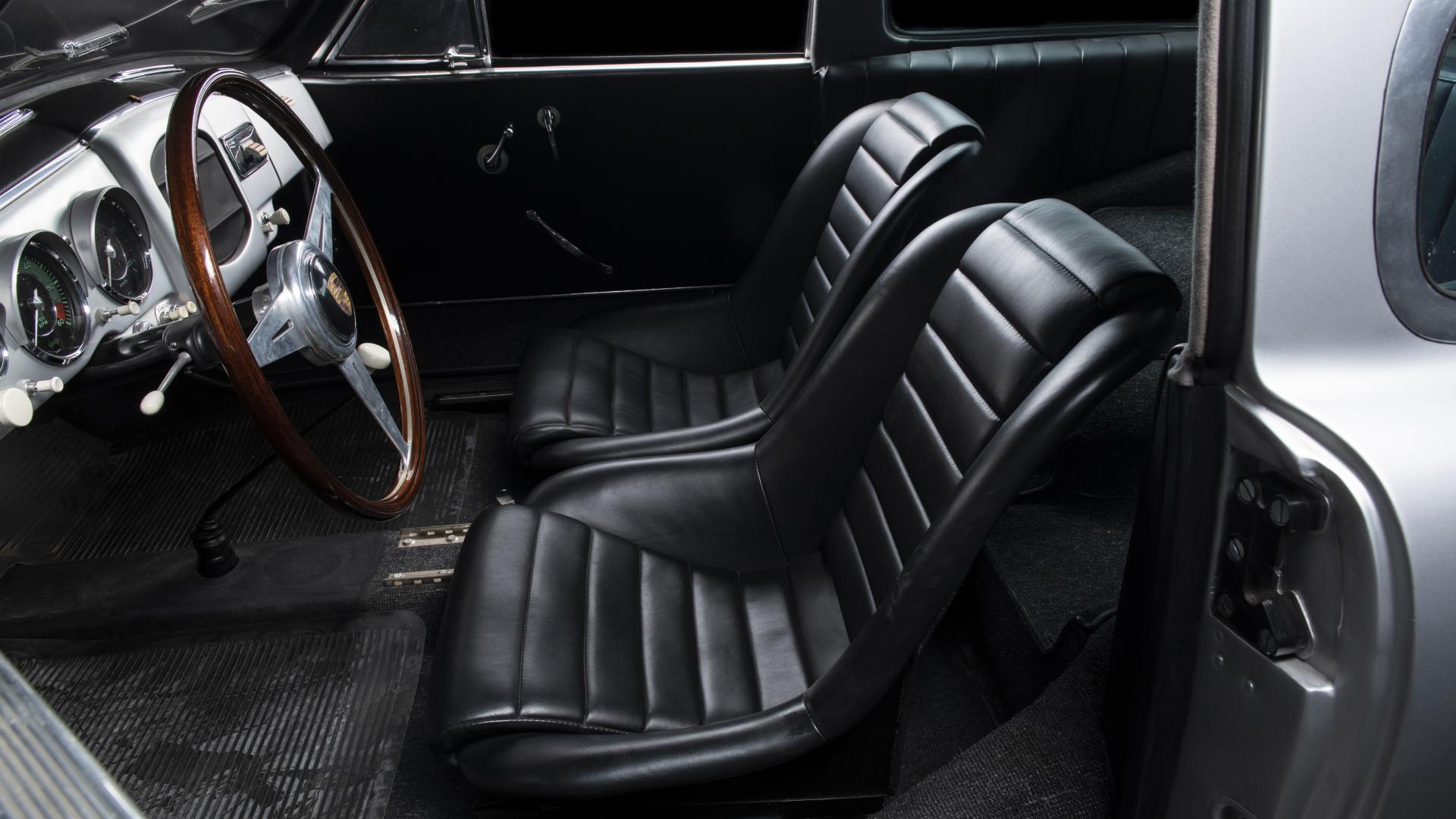 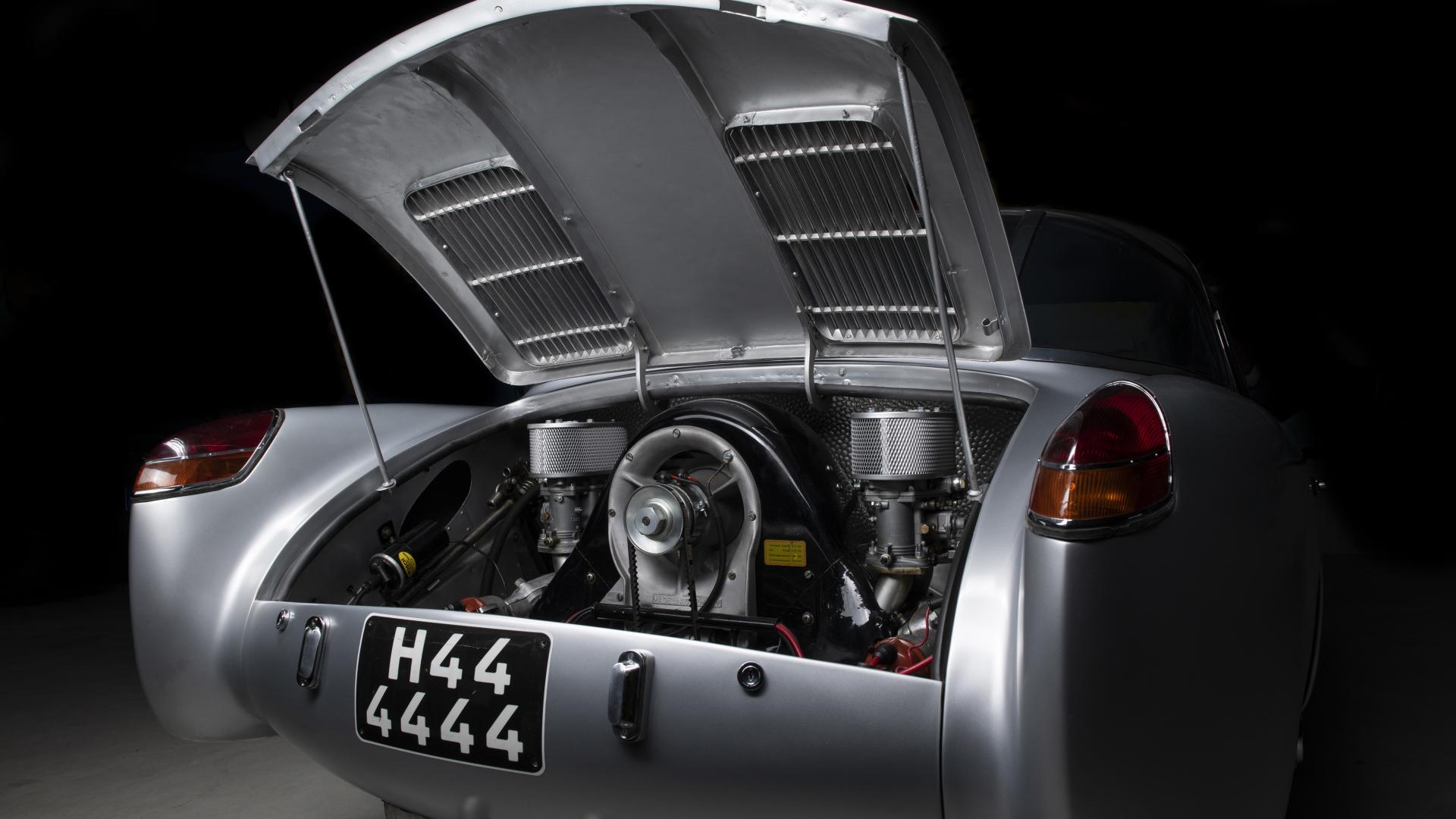 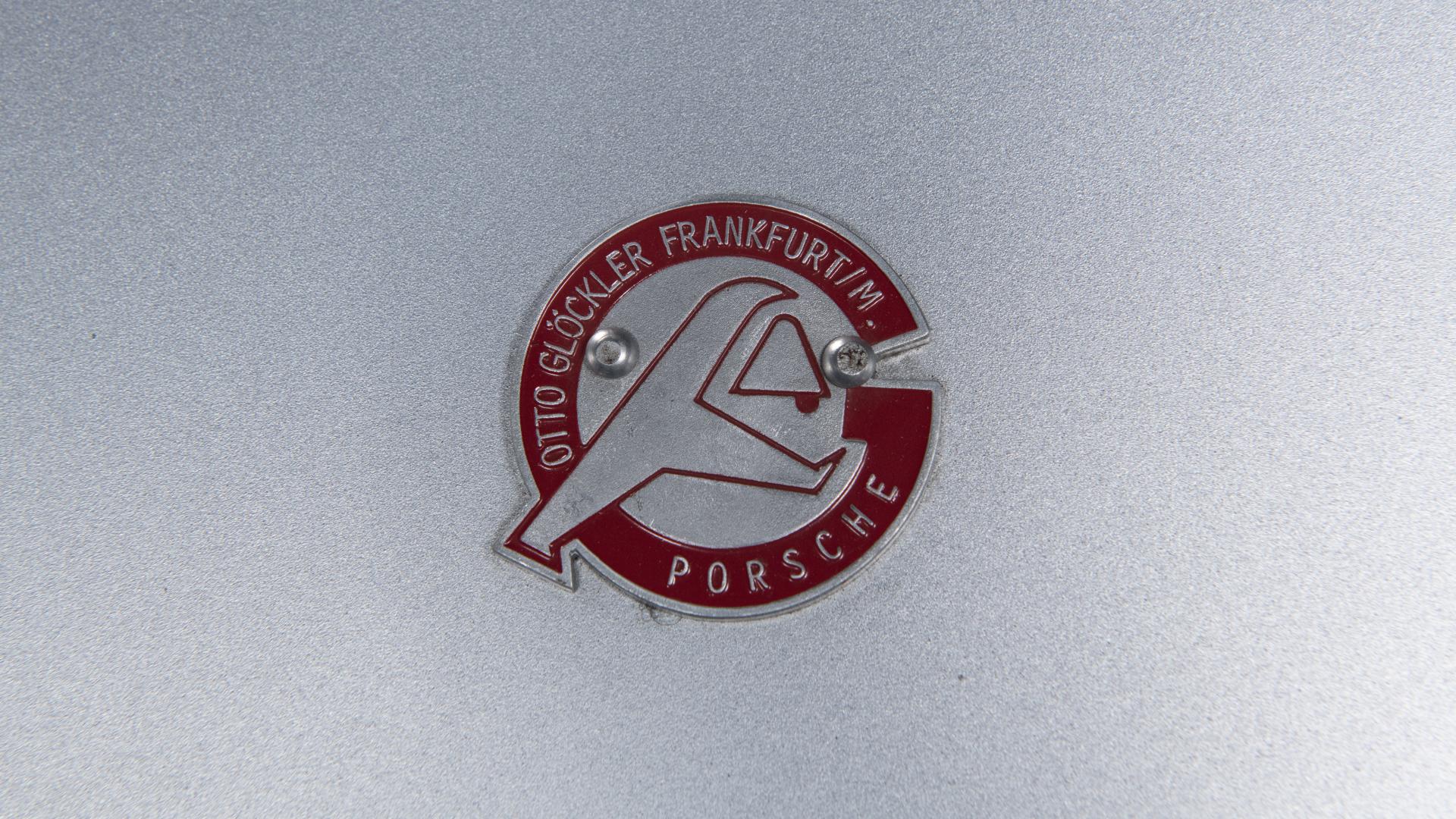 Bodied in aluminium, the Carrera 1500 Coupe looks like no Porsche made before or since. The doors are cut into the roof to make getting in and out while wearing a helmet easier, while the panoramic rear window gives a great view of whatever competitor you’ve just overtaken. Power came from a four-cam “vertical shaft” flat-four, but this was later swapped for the 1.5-litre motor from a Porsche 550.

After the rally, Glöckler’s 356 was sent to the Porsche factory. It was then exported to the USA and remained there until the early Nineties. In 2005 it was completely restored to its original spec, and has been bouncing around car shows and concours ever since.

The price? RM hasn’t said. But if you have to ask… 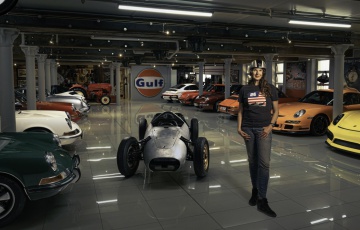