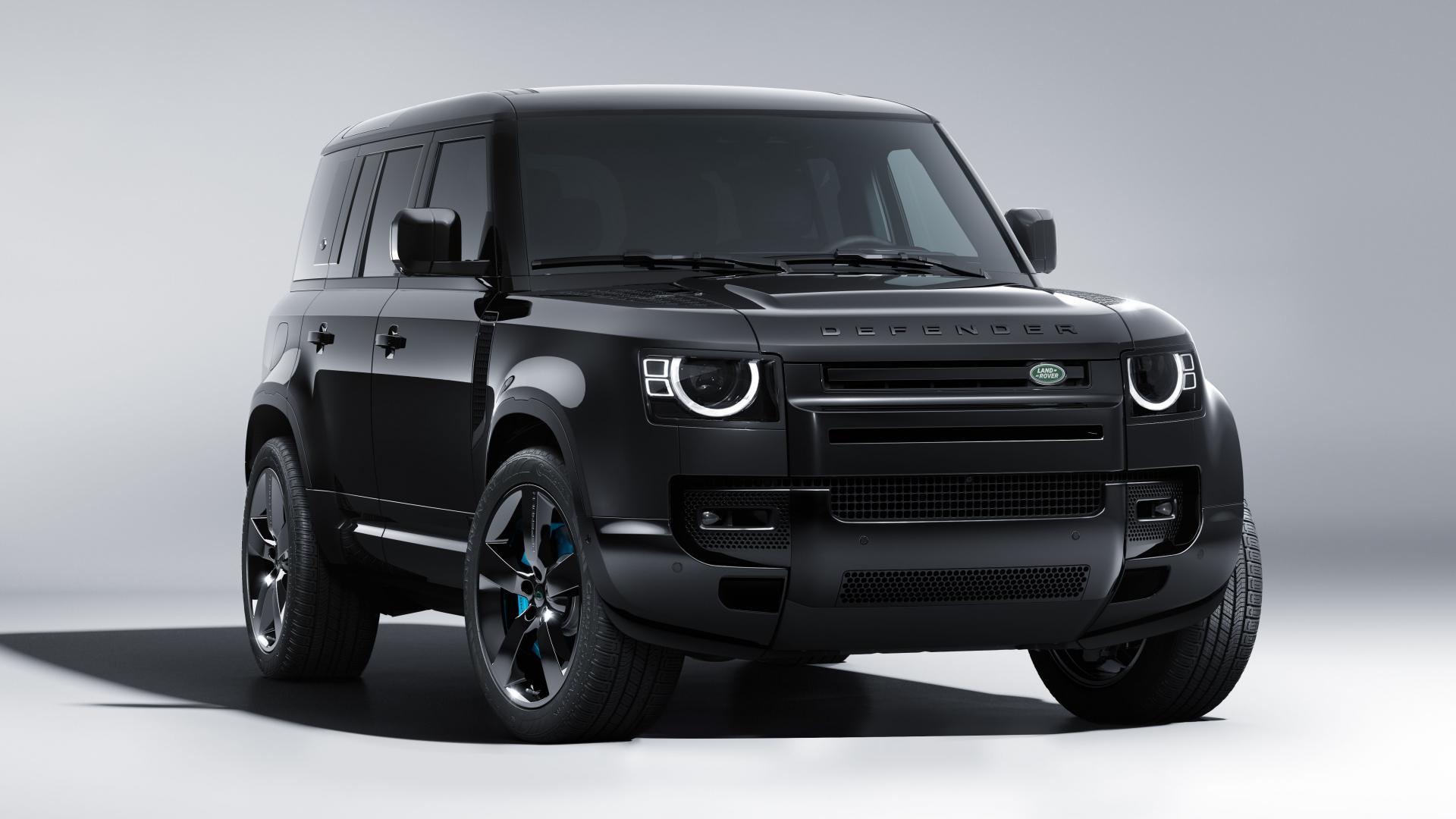 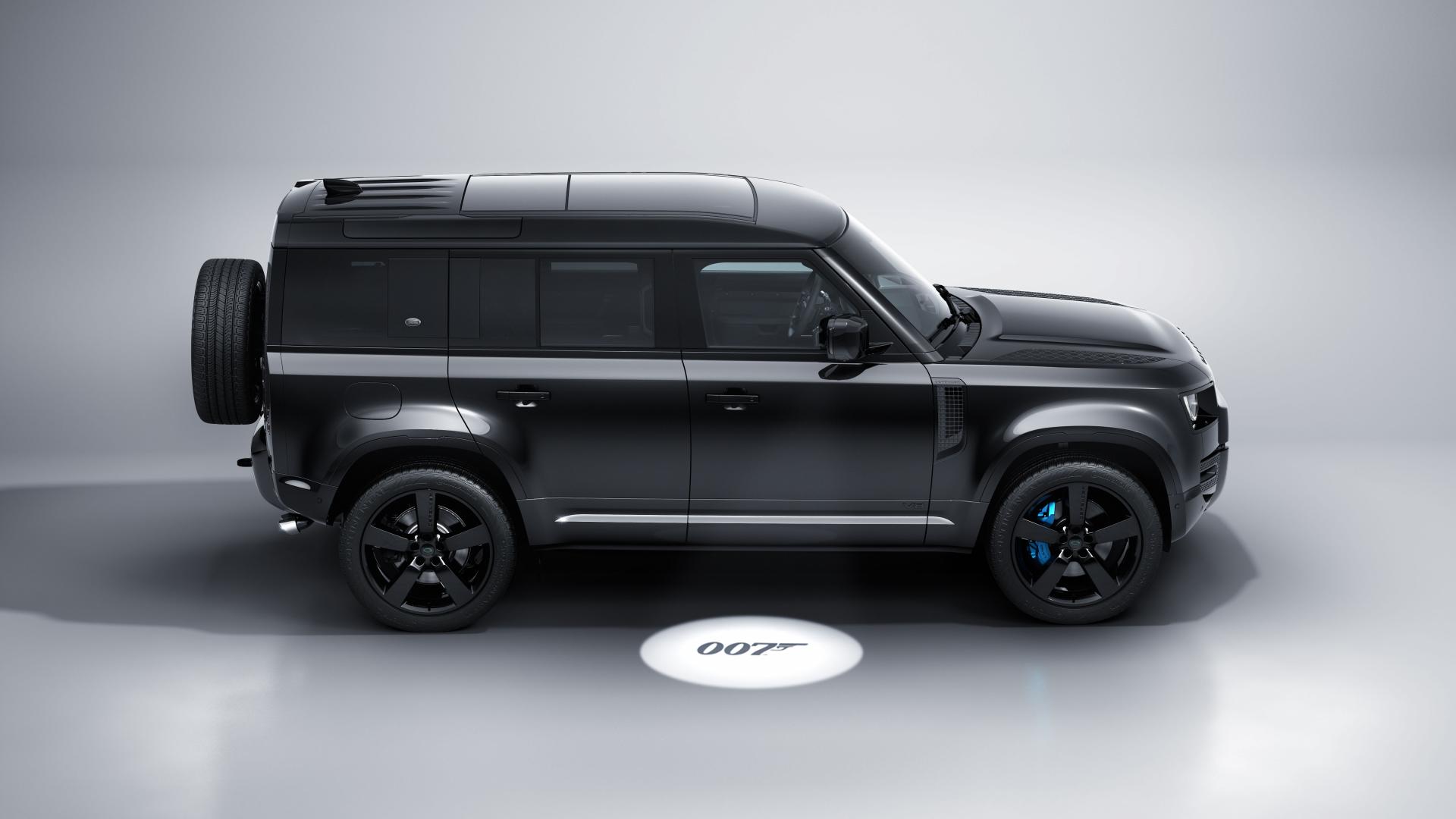 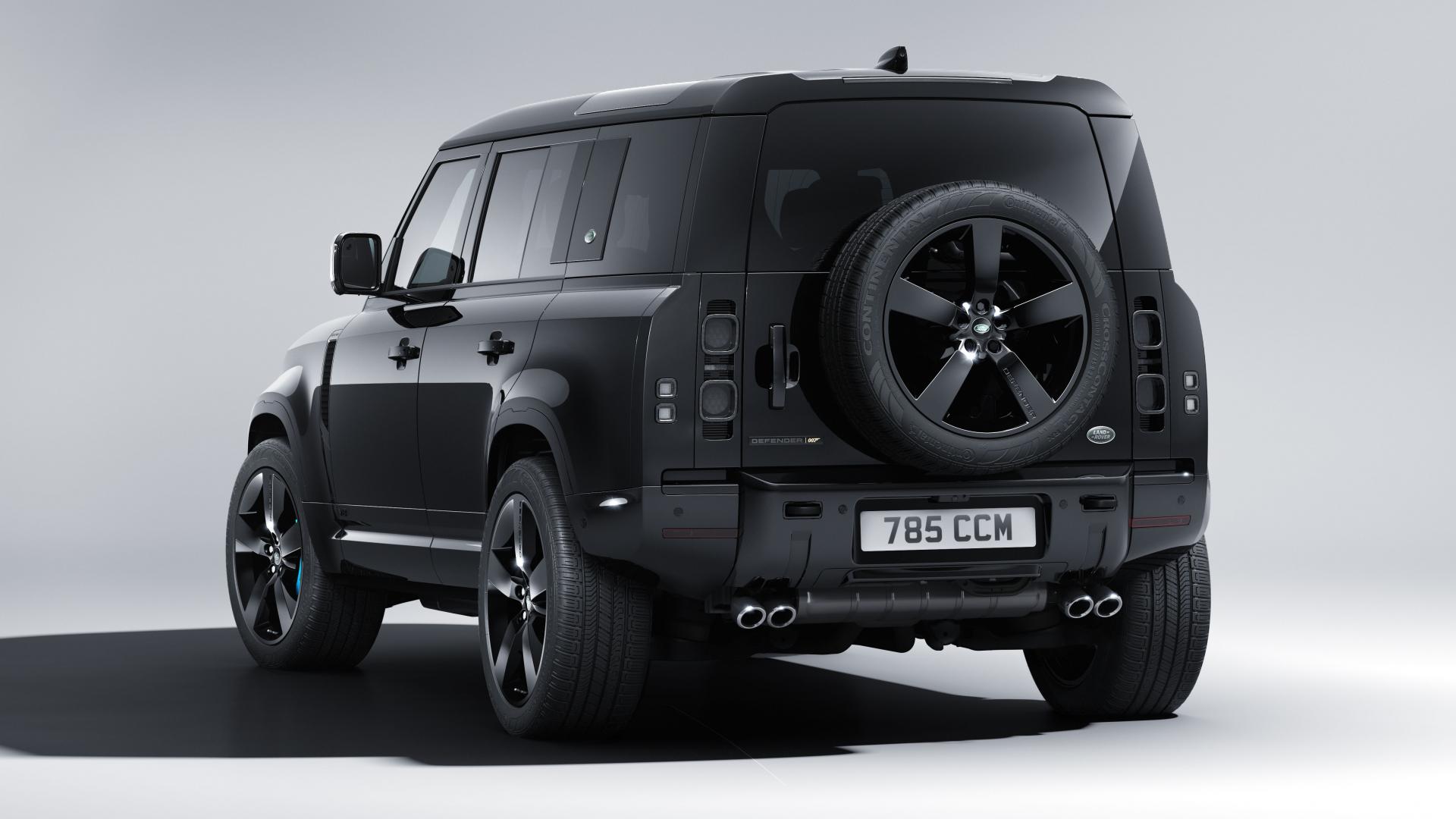 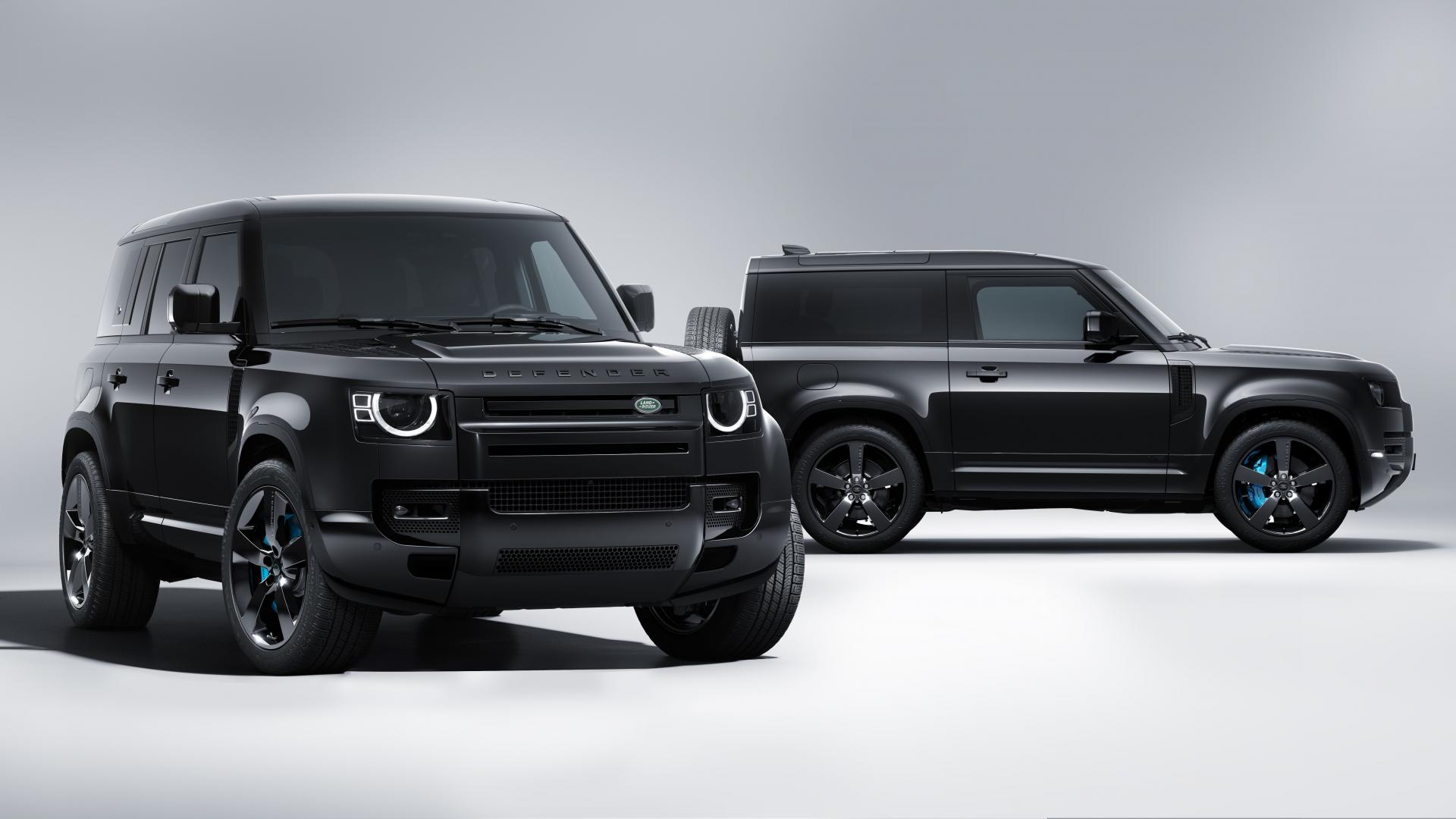 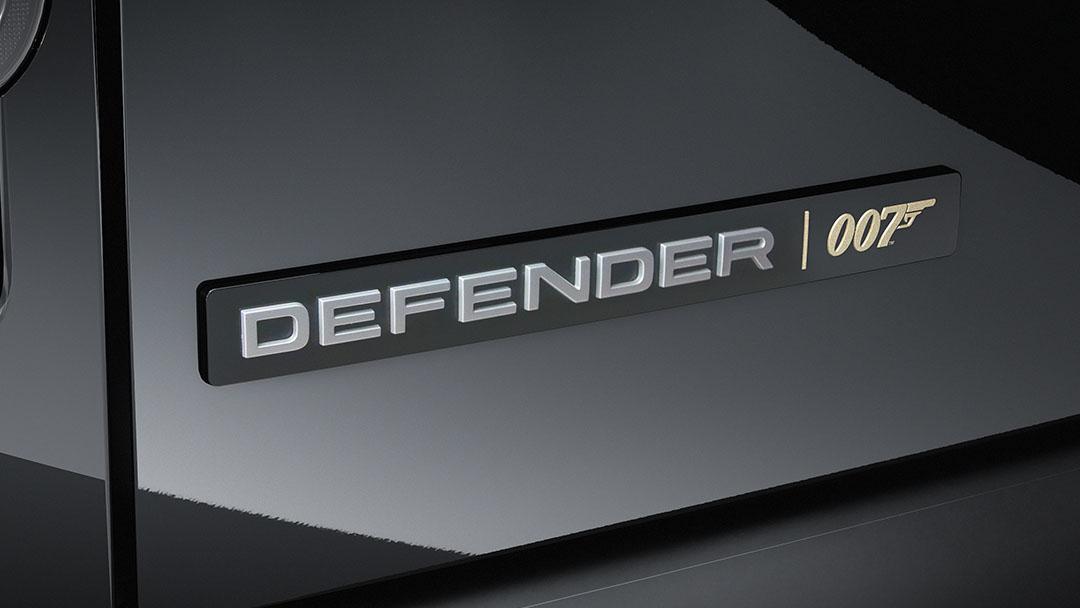 Bond is back. Nearly. Almost. After an interminable delay caused by you-know-what, Daniel Craig’s latest turn as the world’s most conspicuous spy in No Time To Die is coming to a cinema near you. Which means… movie tie-ins!

This be no novelty toy car, however. This is a full-bodied, snarling V8 monster truck in the shape of the new Defender.

Said to be inspired by the Defenders that appear in the movie, this one is available as either a Defender 90 or Defender 110, featuring the ‘Extended Black Pack’ that takes in 22in gloss black alloys, Xenon blue front brake calipers and a ‘Defender 007’ rear badge.

To borrow from a different movie franchise, yes, it comes in black. 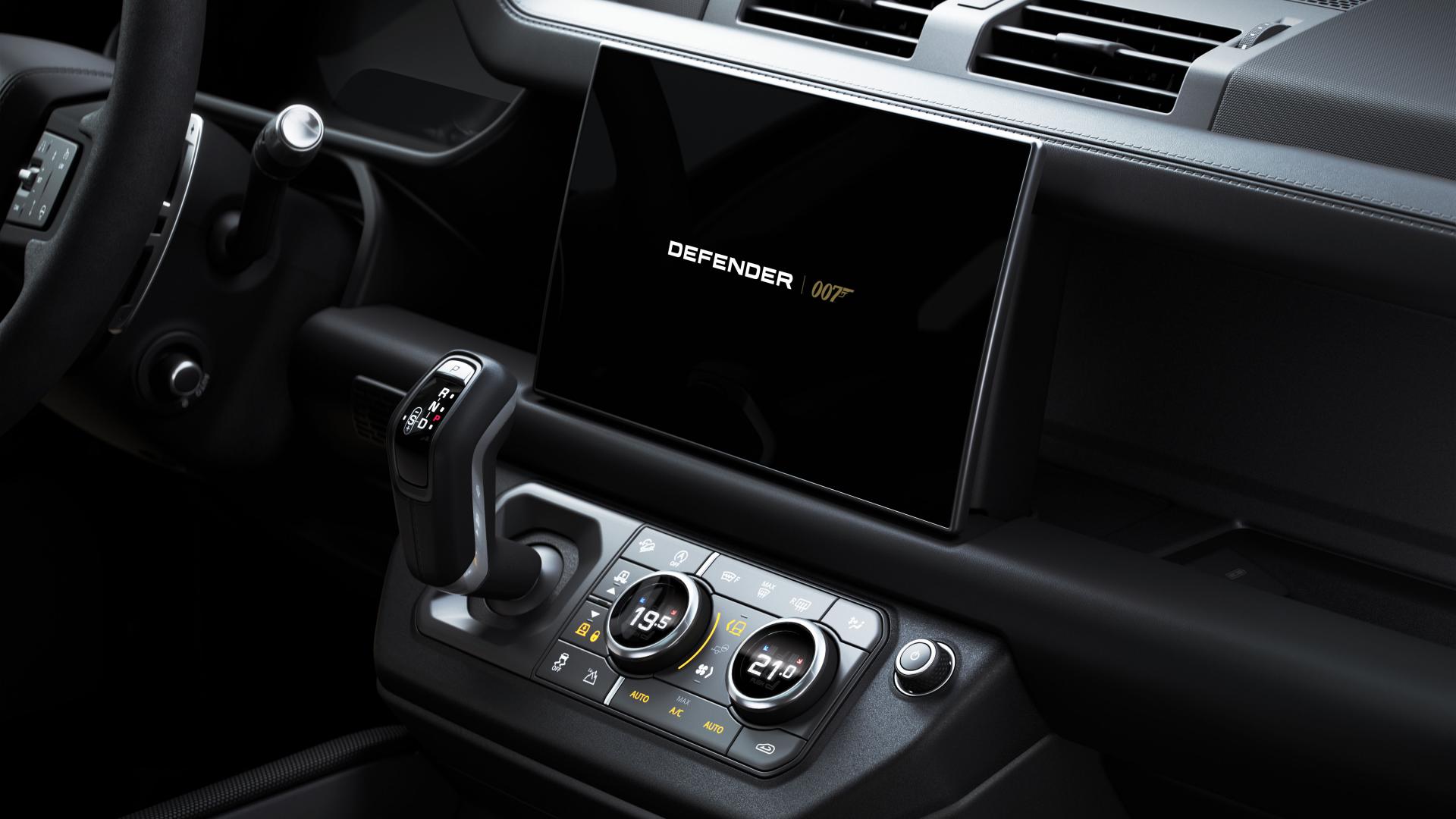 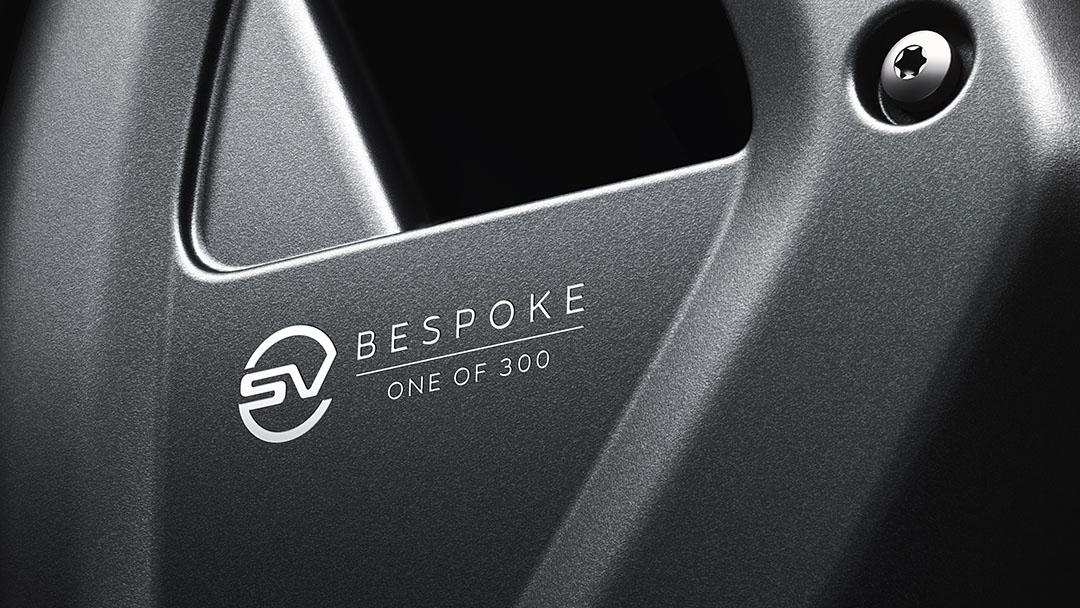 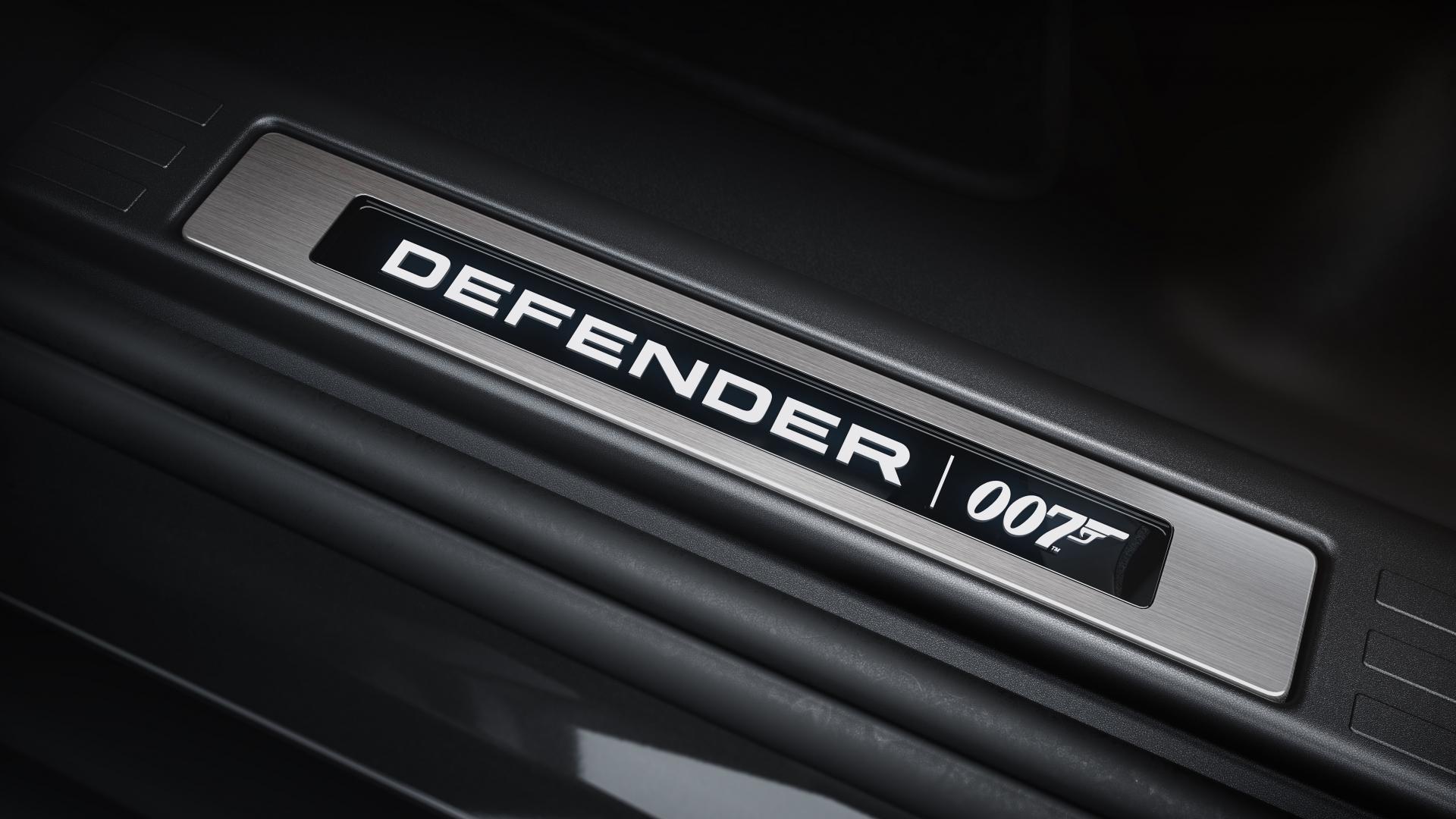 Only 300 of these V8 Bond Defenders will be built, each one bearing ‘one of 300’ laser detailing, illuminated treadplates, and a bespoke start-up animation for the Pivi Pro infotainment. Natty ‘007’ puddle lamp graphics complete the exclusive bits.

The non-exclusive – but no less interesting – bit resides up front, in the form of eight cylinders and five litres of supercharged fury. That V8 kicks out 525hp and 625Nm, sent through an 8spd auto gearbox to all four wheels.

Land Rover reckons on 0-95km/h in 4.9s and a top speed of 240km/h, which should be enough to outrun any Bond-level gags.

There aren’t just Defenders in the new Bond movie, don’t forget: there’s a pair of Rangie SVRs, a classic, a Series III, and a whole suite of Aston Martins… 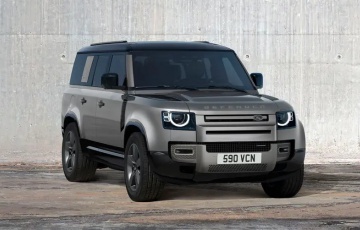 This is the new eight-seat Land Rover Defender 130 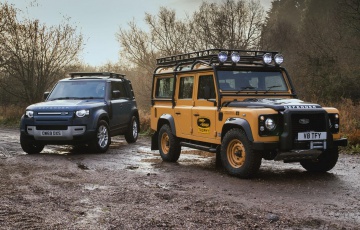 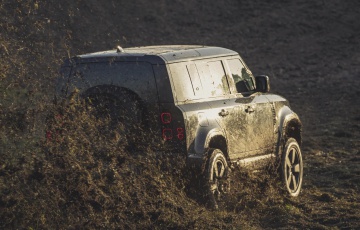