Official: this is the gorgeous, 450bhp+ Singer Turbo Study 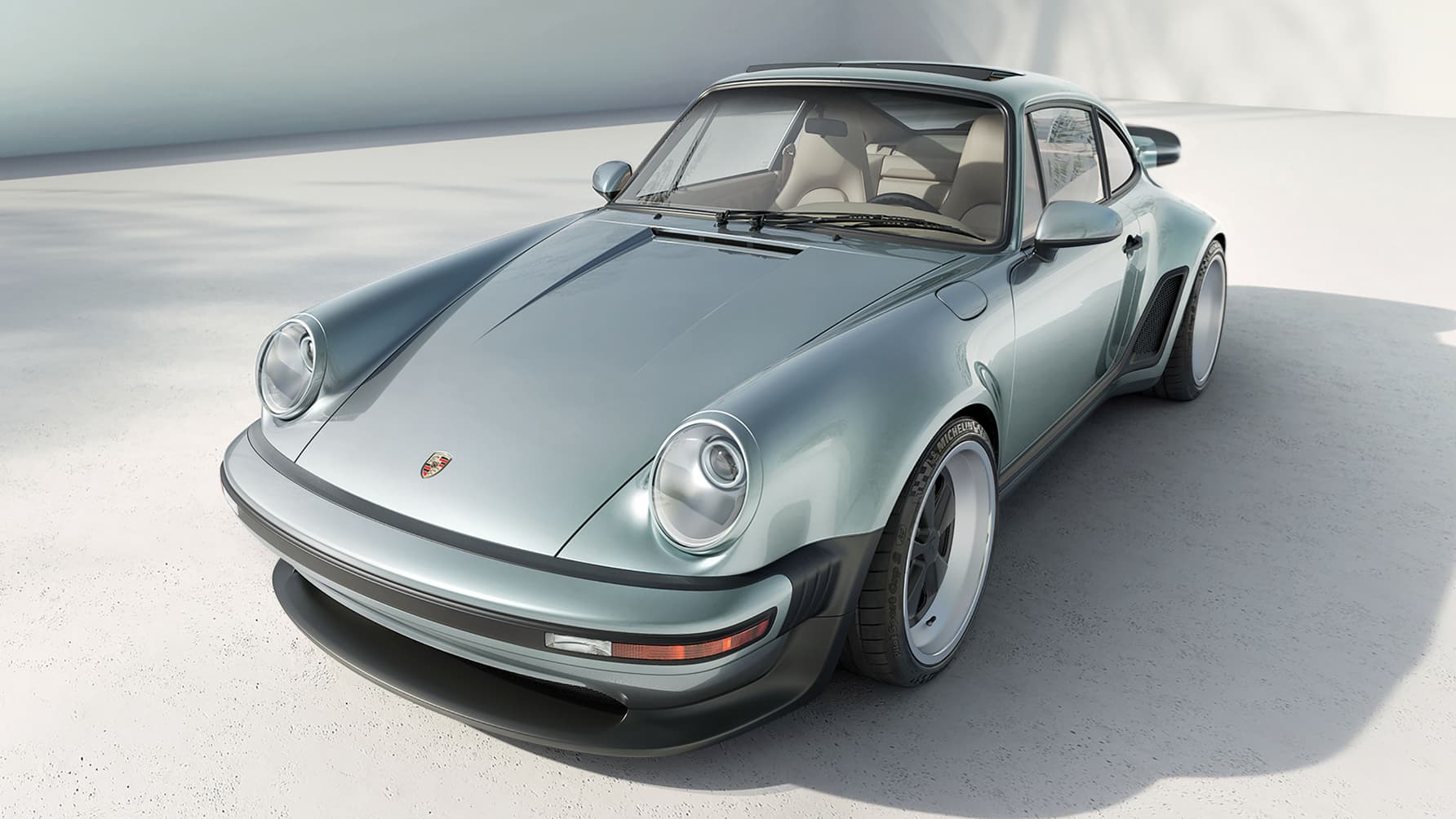 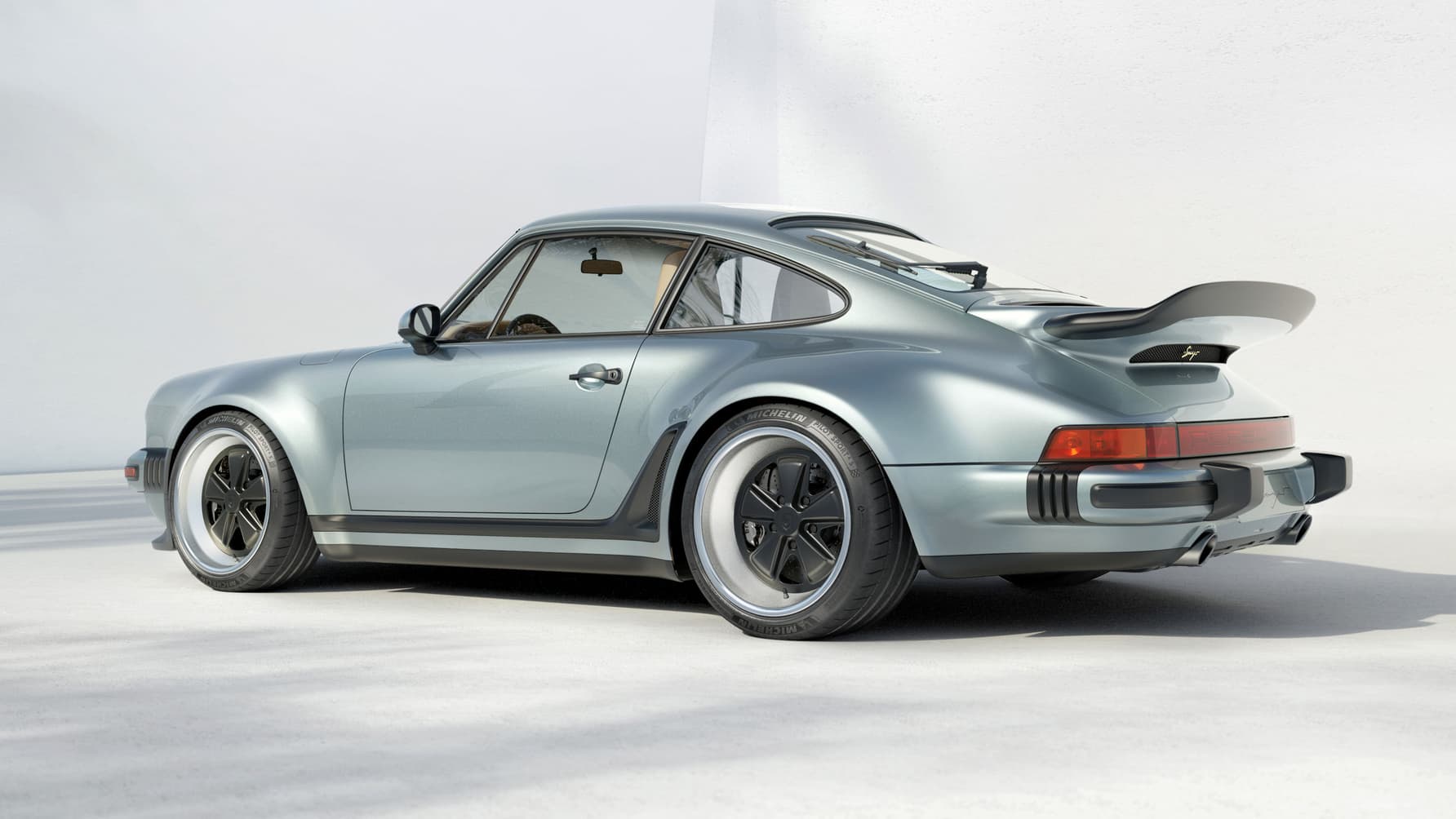 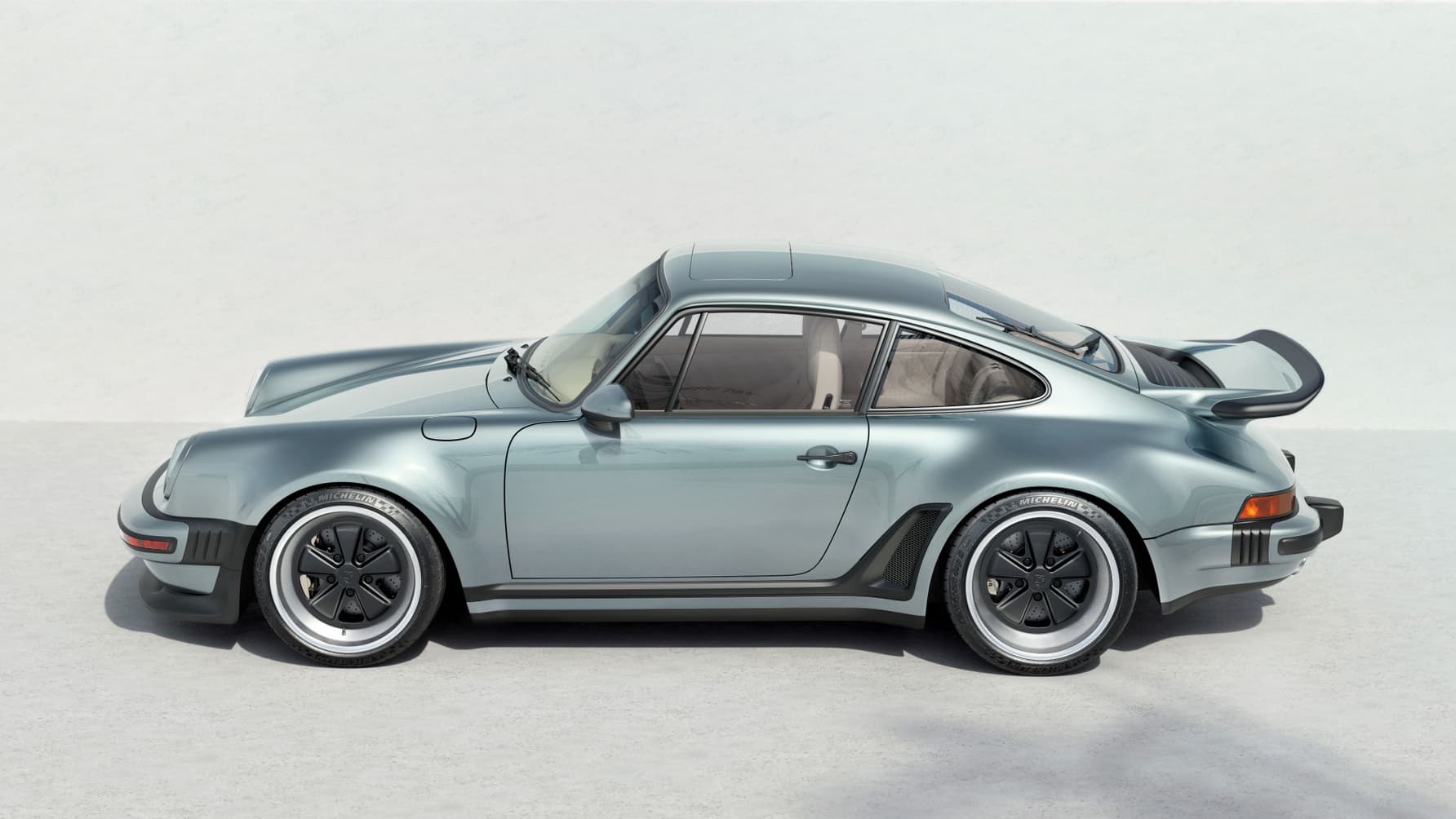 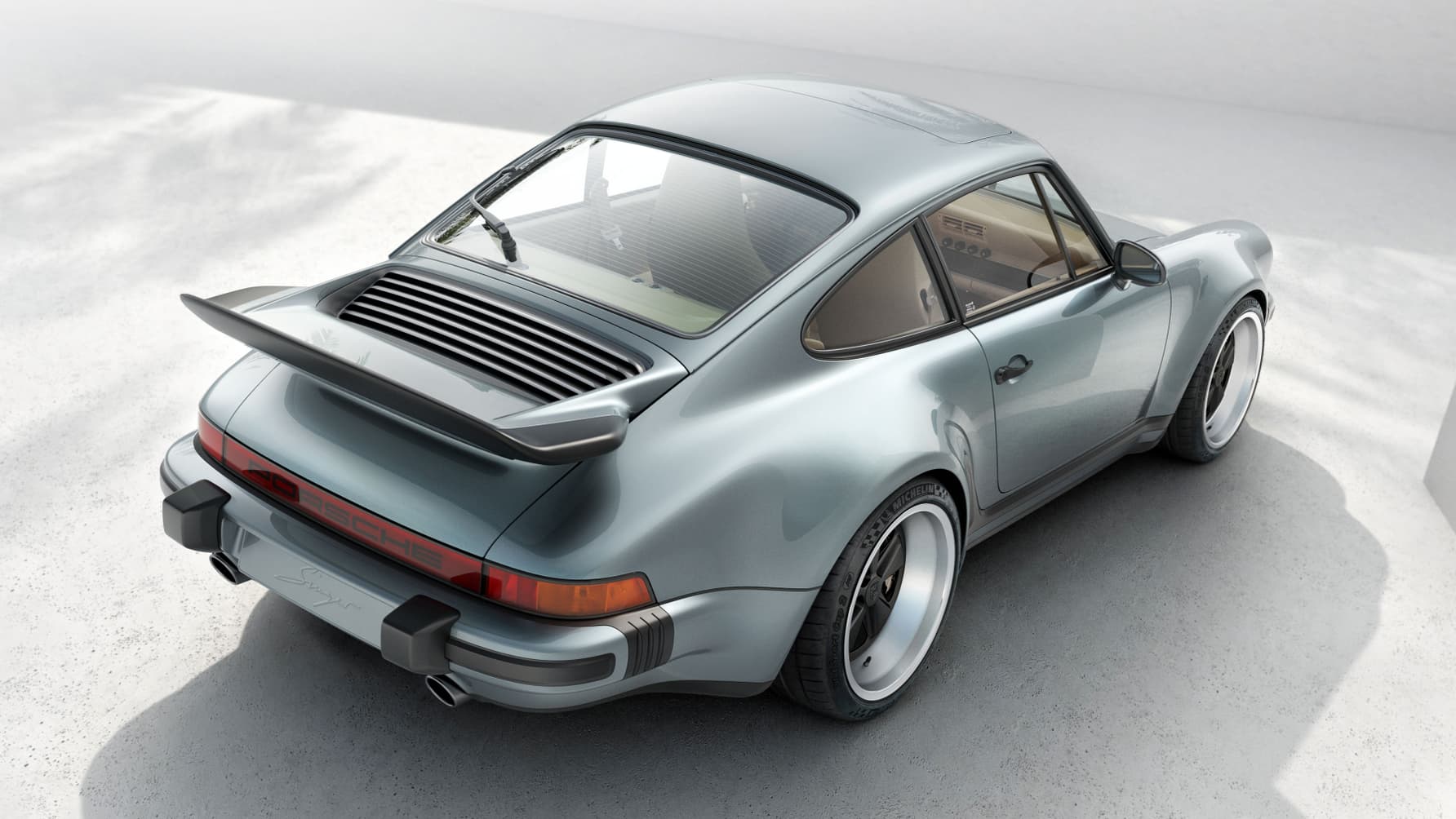 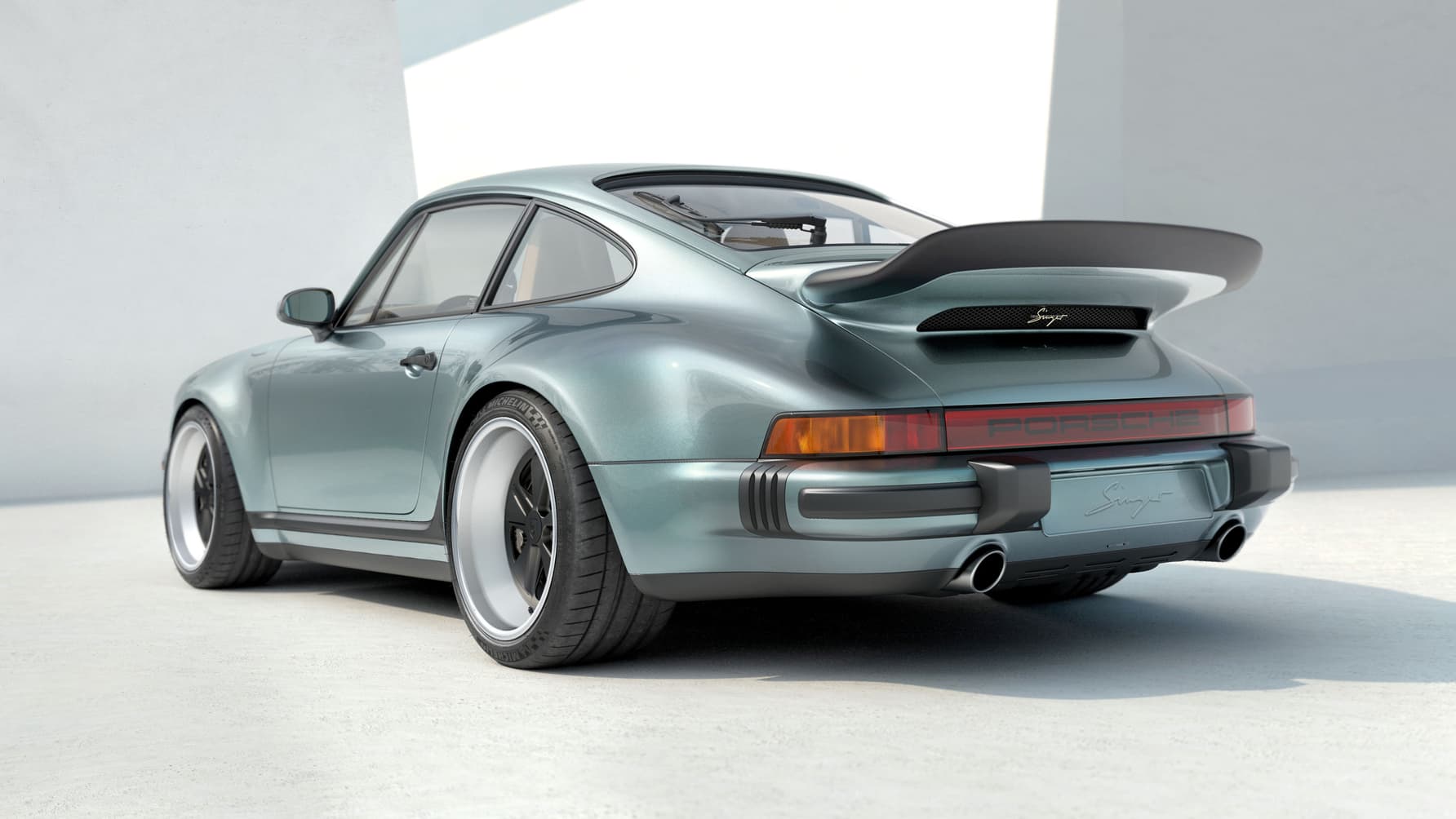 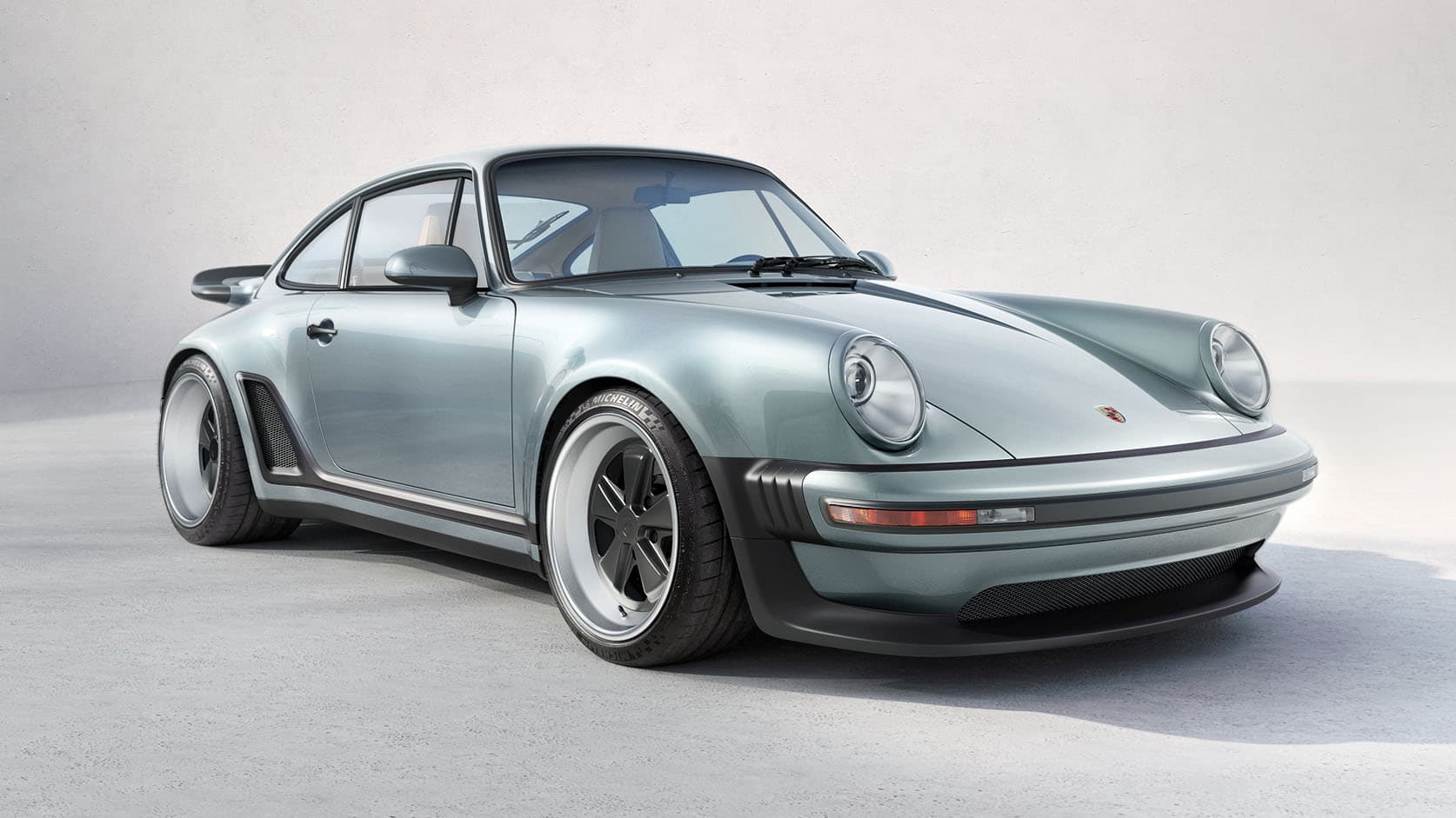 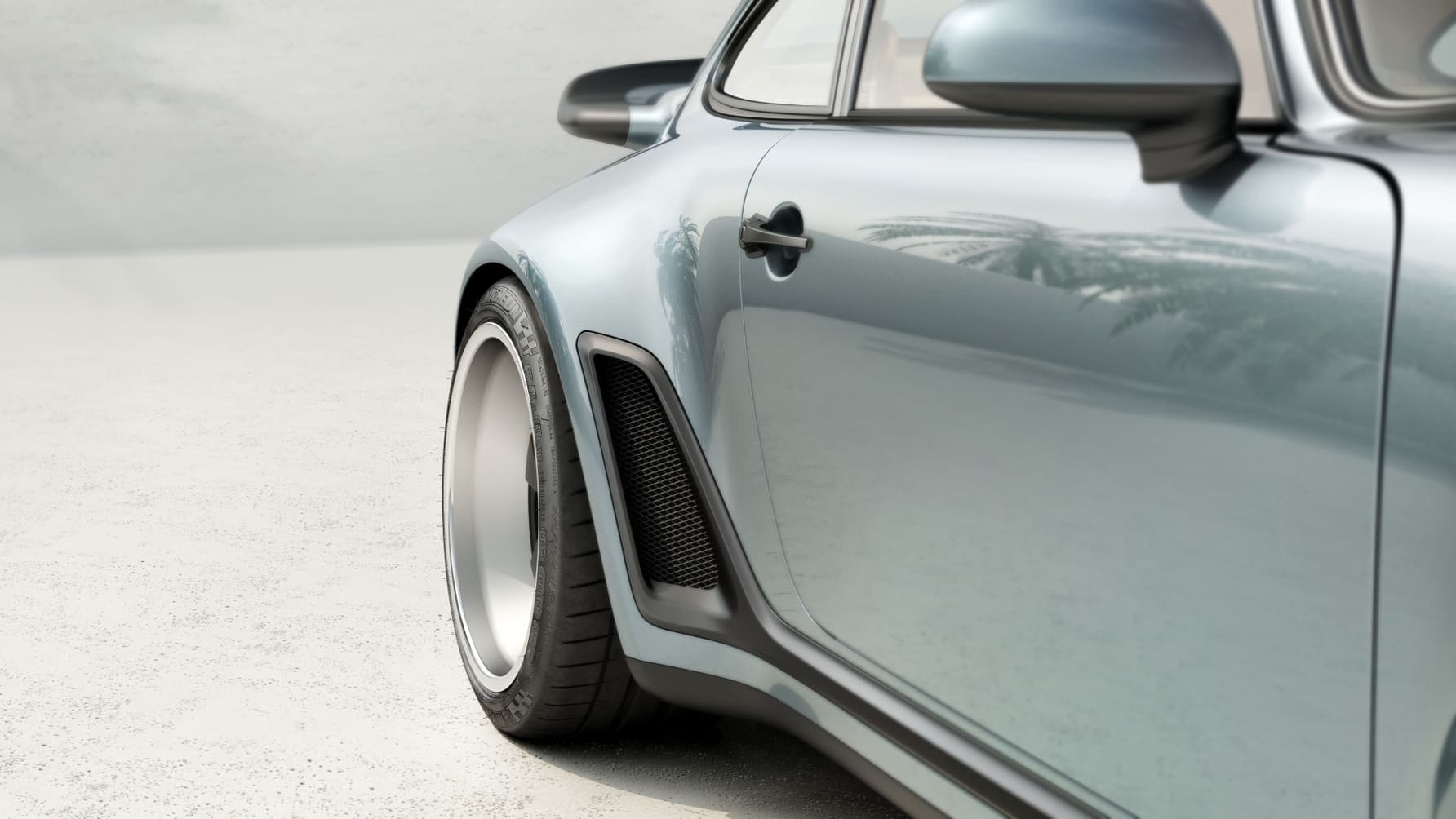 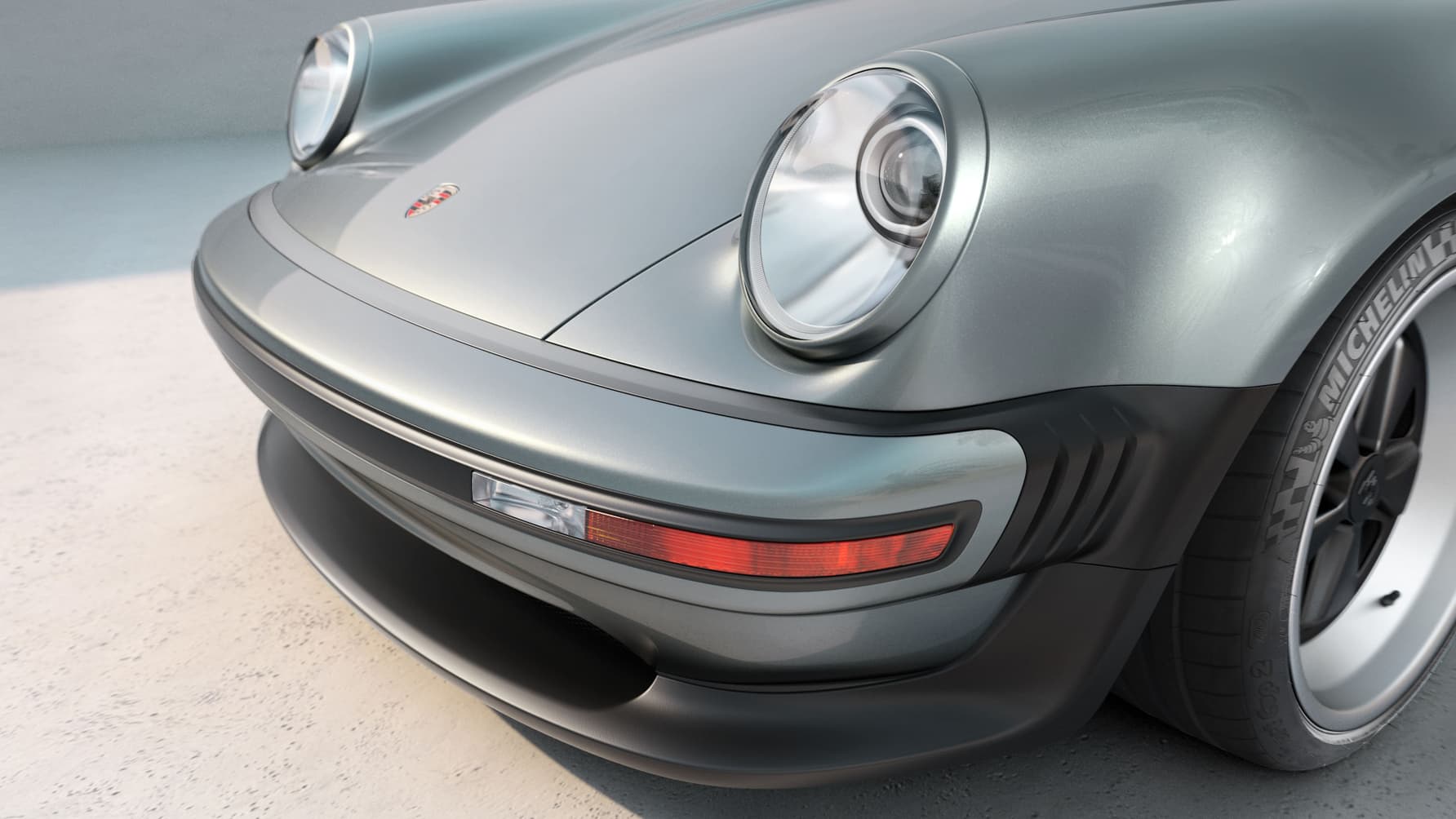 A legend. Reimagined. You know what the whale tail spoiler represents, what you’re looking at here, but let’s savour these words. This, ladies and gentleman, is the Turbo Study, Singer’s latest celebration of the Porsche 911.

“It’s always been in my mind to do this,” Singer’s founder Rob Dickinson tells me, “to celebrate a particular model rather than an era, and the Turbo is just so iconic. This was the poster 911.” Harking back to the original Porsche 911 Turbo of 1975, it’s based, like all Singer’s restorations, on the chassis from a later 964 car.

It uses the same 3.8-litre air-cooled Mezger flat six (“we had lots of discussion whether we should turbocharge the 4.0-litre, but the 3.8 seems to be the sweet spot for compression and heat management”), but adds on a pair of the Borg-Warner turbos from the latest 992-generation 911, plus electric wastegates and air-to-water cooling. Power? Upwards of 450bhp, with over 542Nm of torque. It’s likely that customers will be able to choose their own state of tune depending on how they want to use the car.

Crucial question: did they consider engineering in lag to give the Turbo a real old school vibe? “It’s been an internal debate,” says Dickinson, “we’ve had clients asking for it. But we need to shoot for the best, so no, it's not a chase for some kind of old school turbo. It's a chase to optimise turbocharging with some fresh perspectives and modern kit. But I think we have absolute control over how much lag we have. So if somebody wants it, I think we can probably dial some in.” It’s six-speed manual only, but you can choose rear- or four-wheel drive (the system is taken from the 993-generation 911), opening up the type of use the car might be best suited for. Want an all-weather Turbo? Michelin all season tyres are an option, there’s electric heated seats, inductive phone charging, a sunroof, fitted luggage and air con. Or go rear-drive stripped out with carbon seats and full lightweighting. Do that and you can lose 100kg from the 1,270kg kerbweight.

The Turbo Study has been two years in the planning – a long time for a car that doesn’t, at first glance, look much modified from the original. “I think some people might go ‘well, that doesn't look very different’, and for me, that’s a victory,” says Dickinson “I want people to walk past this and go ‘wow, I've never seen a Turbo look that good’. In reality we've touched every single millimetre of the car apart from the doors.”

Considerably wider now, Rob and his team have focused on stance, ensuring the wheels filled out the rear arches, and then setting about the most defining component of the whole car: the legendary spoiler. “We approached the whole car with a certain amount of caution, but especially the exquisite whaletail because, for me, it’s one of the nicest bits of Porsche design ever. We’ve leaned on our aero learnings from the DLS project, so it’s a little bit longer and higher. It’s not about downforce though, rock solid stability is the aim.” Open the engine bay of an original and you’re confronted by an ugly great intercooler, something Dickinson was keen to do away with. Singer has gone to predictable lengths to clean up the engine aesthetics. Instead of intake air coming in on top of the spoiler, it’s taken from the shark fin vents ahead of each rear wheel, tucking the intercoolers out of sight inside the intake plenums and resulting in possibly the most glamorous engine bay we’ve ever seen.

And we can’t overlook the cabin. From the square-bolstered seats to the three-spoke steering wheel, it’s minimalist Porsche perfection. And yeah, that’s a turbo boost gauge in the centre of the rev counter. 70 cars have already been reserved, with this, the first, finished in Wolf Blue with a Malibu Sand interior. Unlike the DLS project it’s not a limited run, but sits alongside Singer’s regular restored Porsche 911s.

Production is likely to start towards the end of this year. And no, 2022 is unlikely to throw up anything cooler.