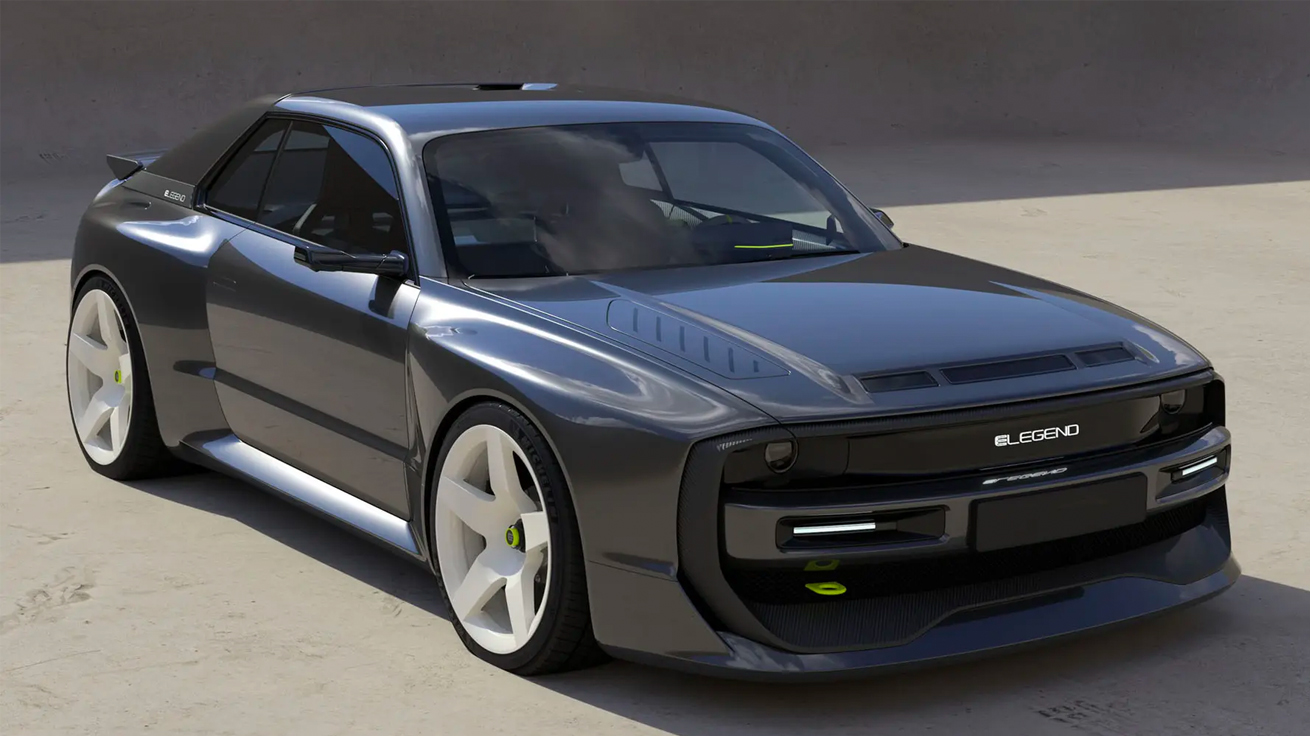 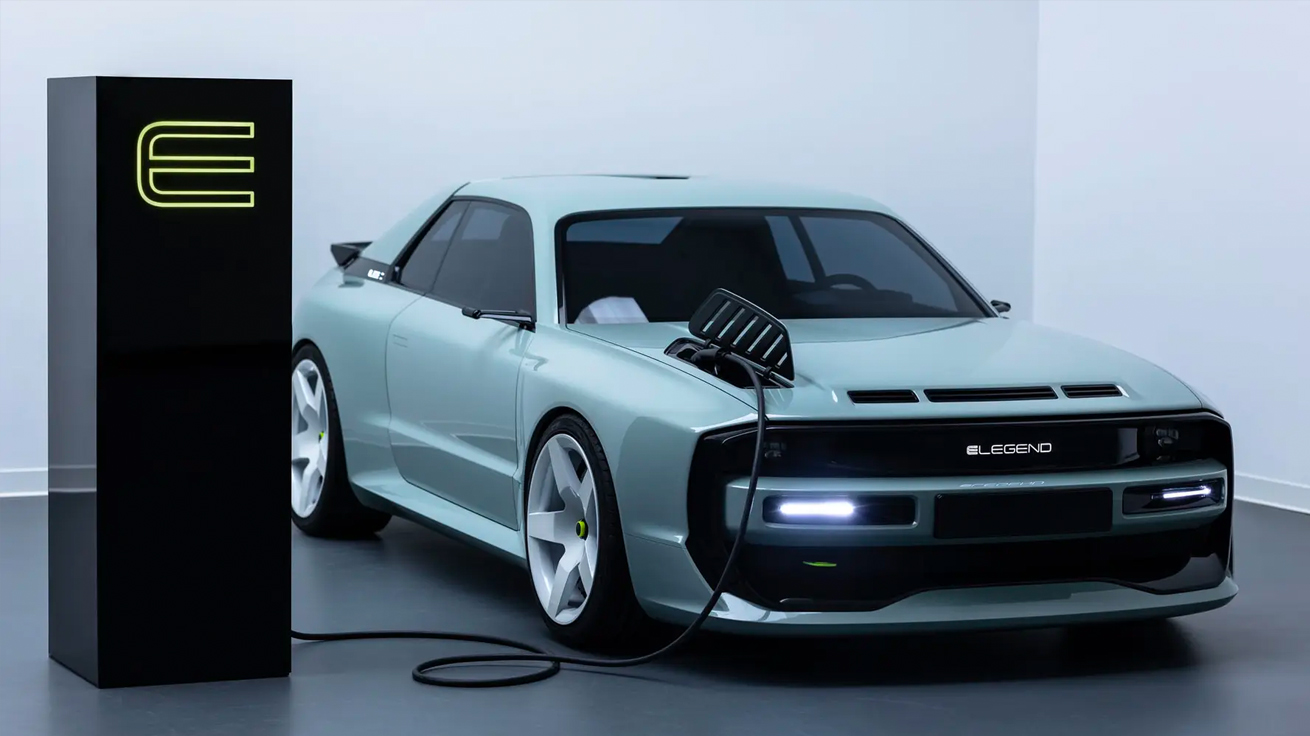 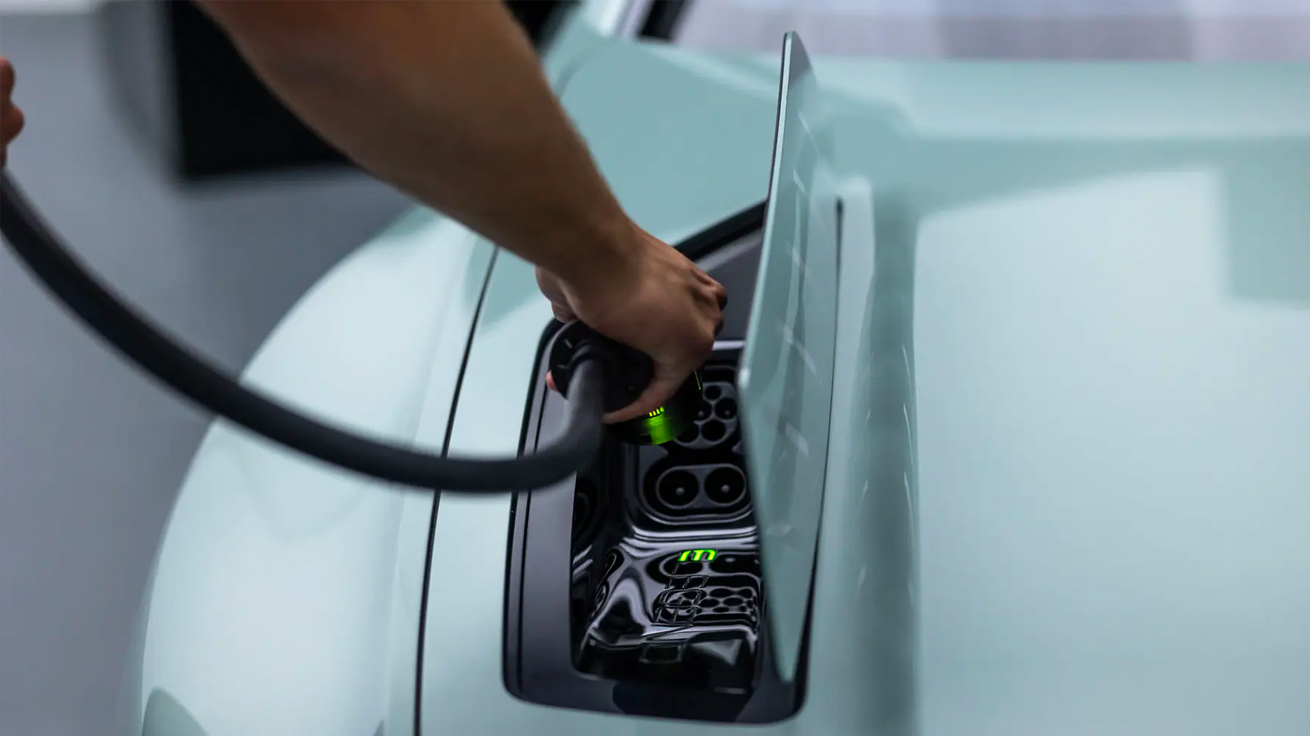 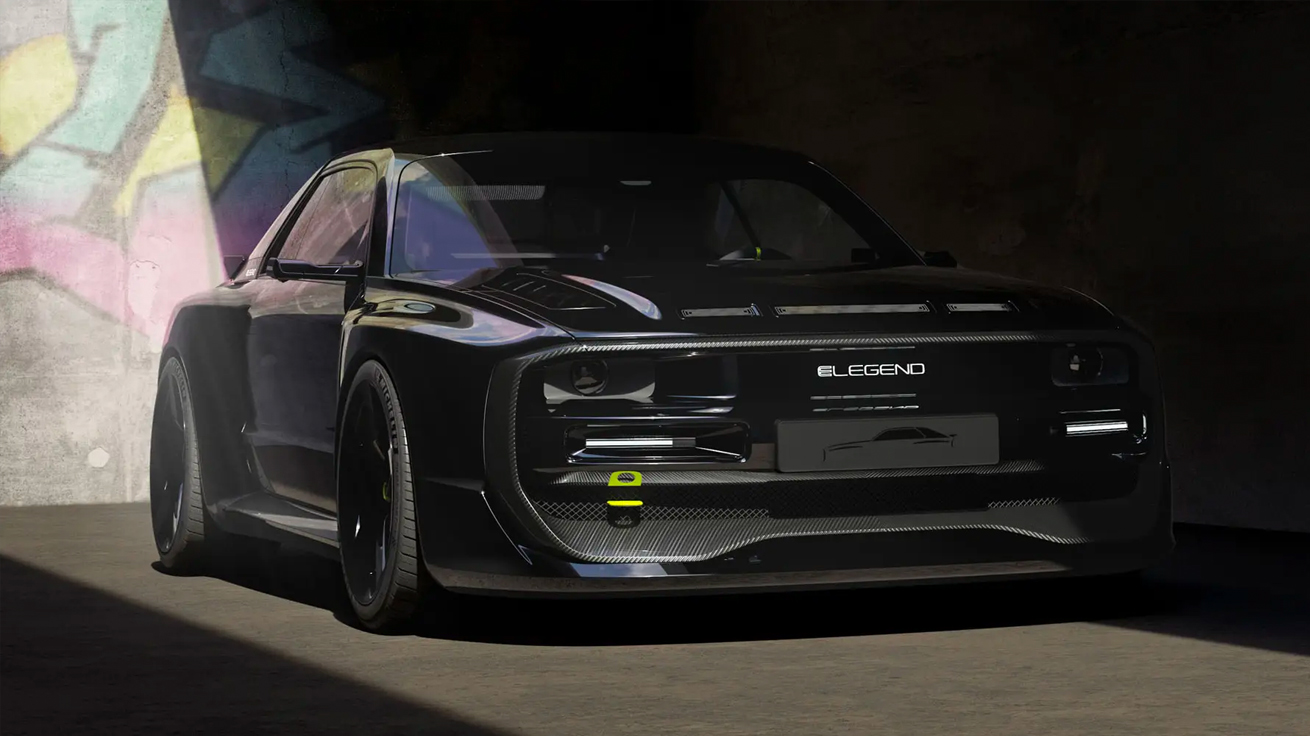 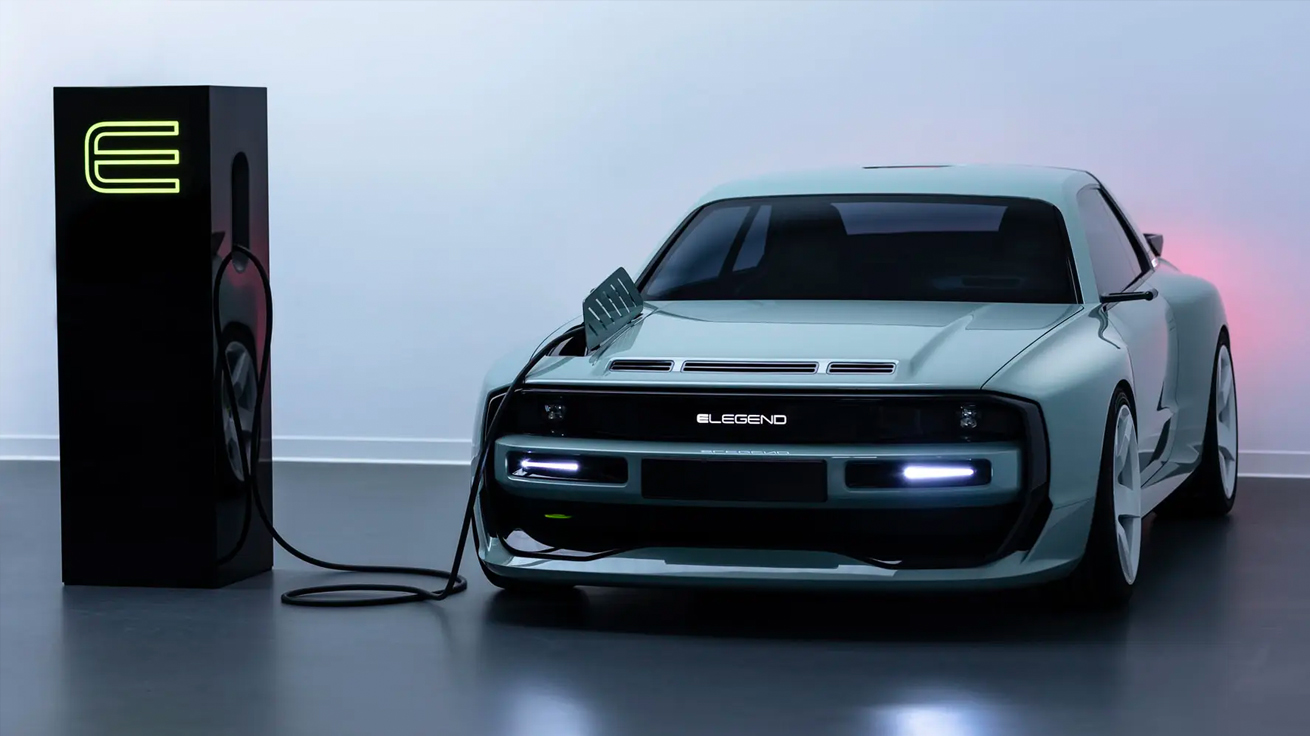 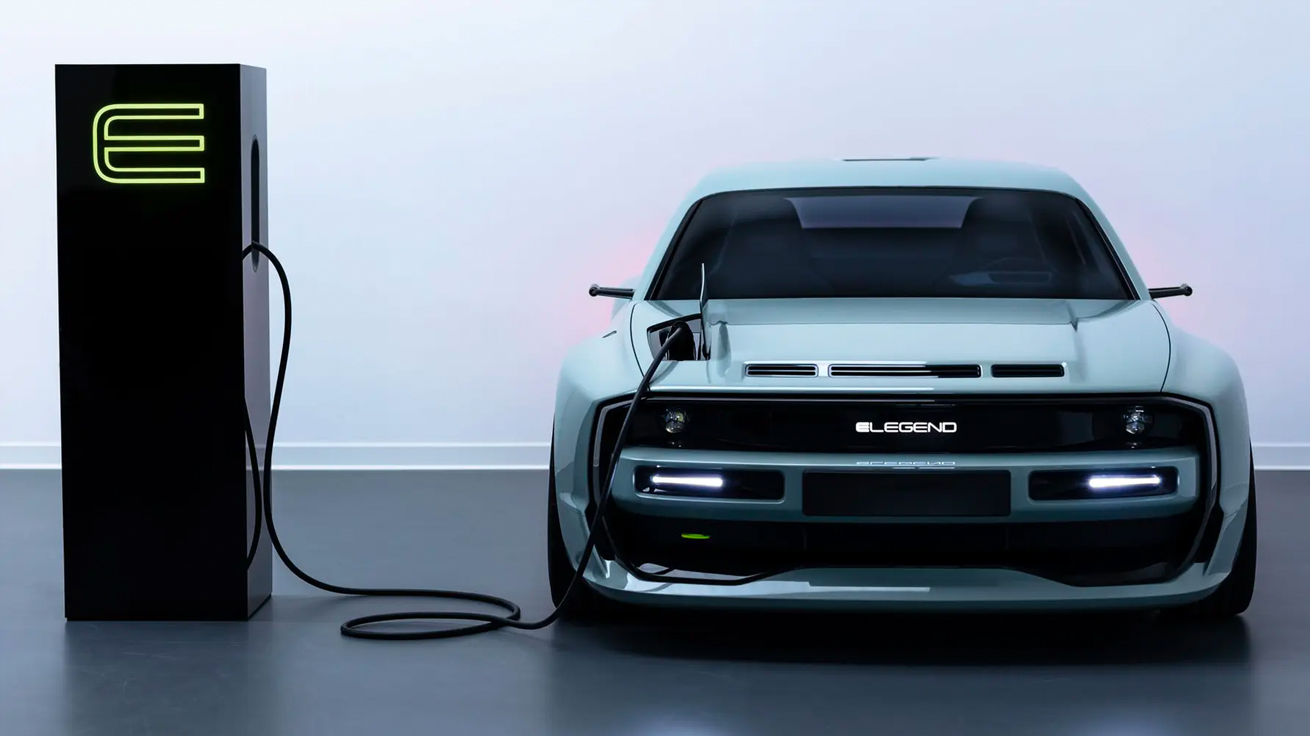 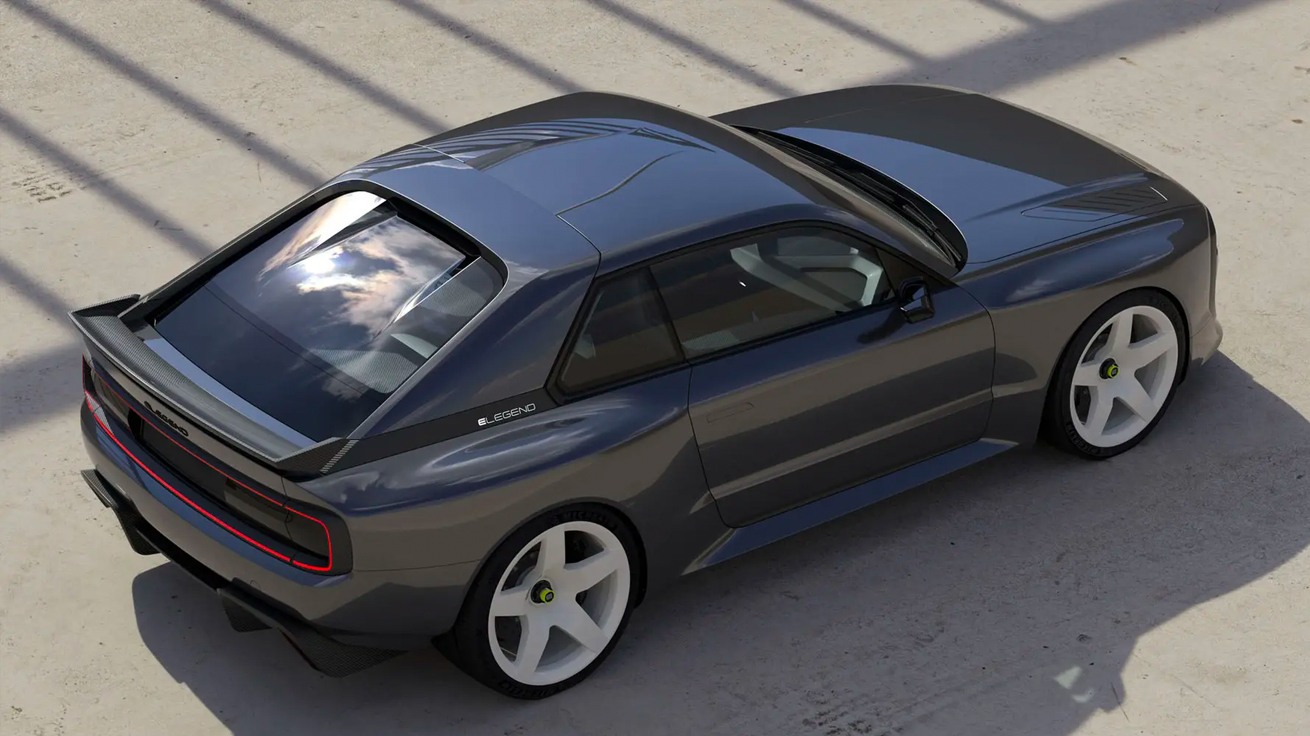 A company called ELegend has revealed a welter of especially serious business terminology strung together in equally serious sounding sentences. Thankfully, said terminology has been accompanied by new images of the EL1.

You will remember the EL1. It’s one of the stars of 2021: a carbon-tubbed electric supercar with design inspired by the Audi Sport Quattro. The wide-arched EV – built in Bavaria – gets a carbon monocoque and CFRP panels, weighs 1,680kg, packs a 90kWh battery and produces somewhere in the region of 800bhp.

So it’s fast. ELegend reckons on 0-100km/h in just 2.8secs, while a range of 400km is touted. Only 30 will be made – at least last time we checked – with each hand-built machine costing somewhere in the region of £1m.

There’ll be other models too – the EL2 and EL3 – which is perhaps where we can shoehorn in the Very Serious Business News. ELegend has apparently finalised “a capital increase”. The money raised from the latest round of funding will help the company “secure its further growth”, with investors including rally and automotive enthusiasts, as well as prospective customers. 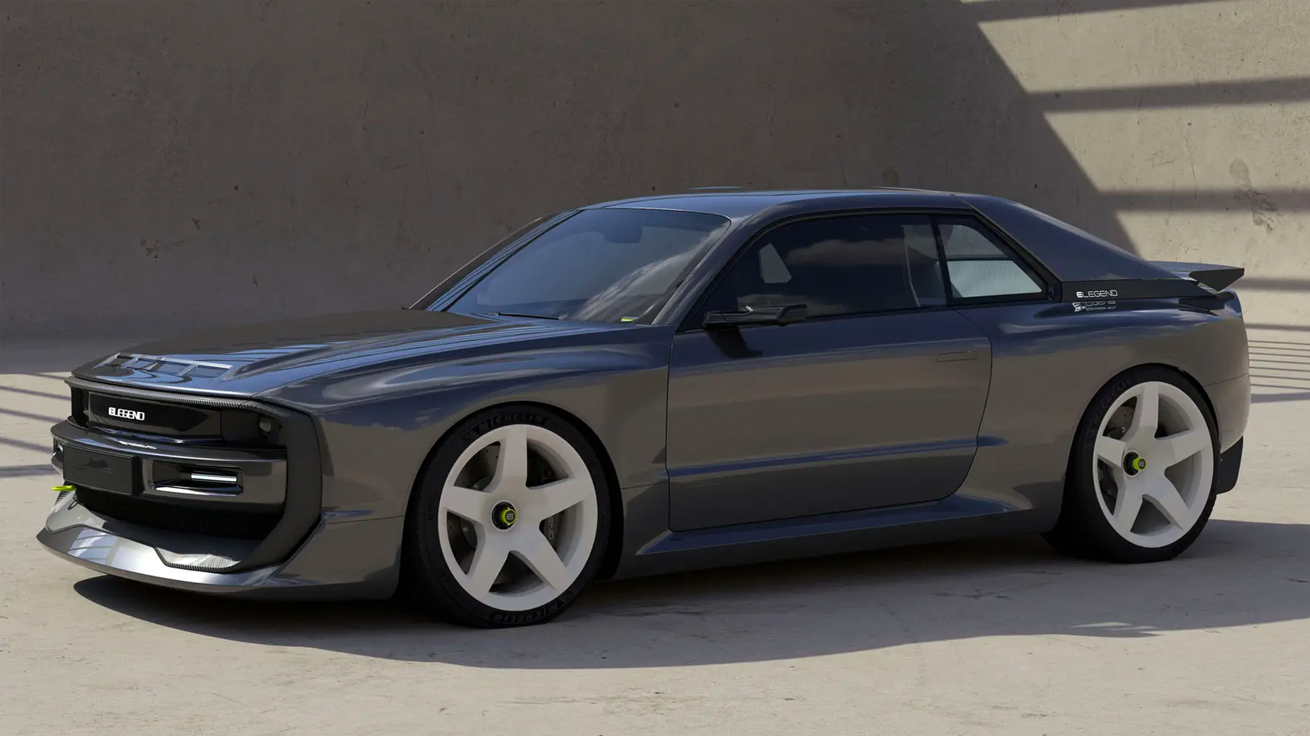 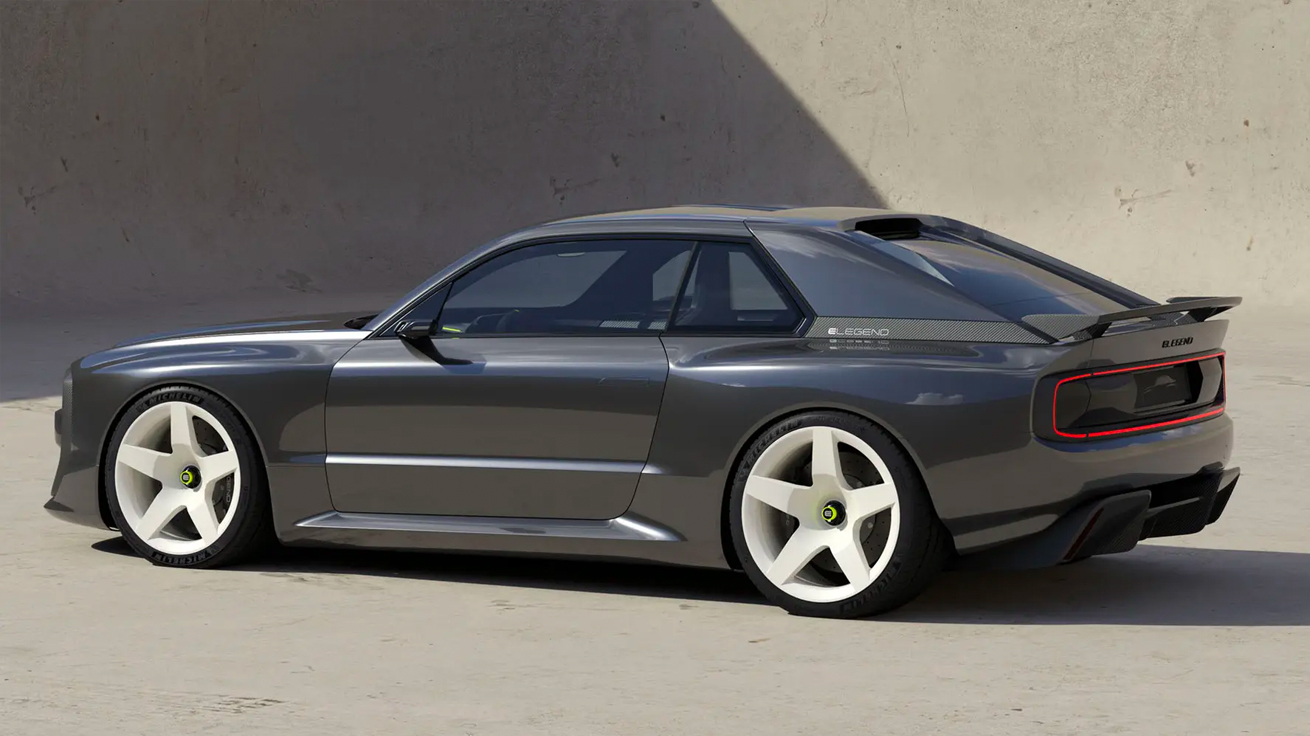 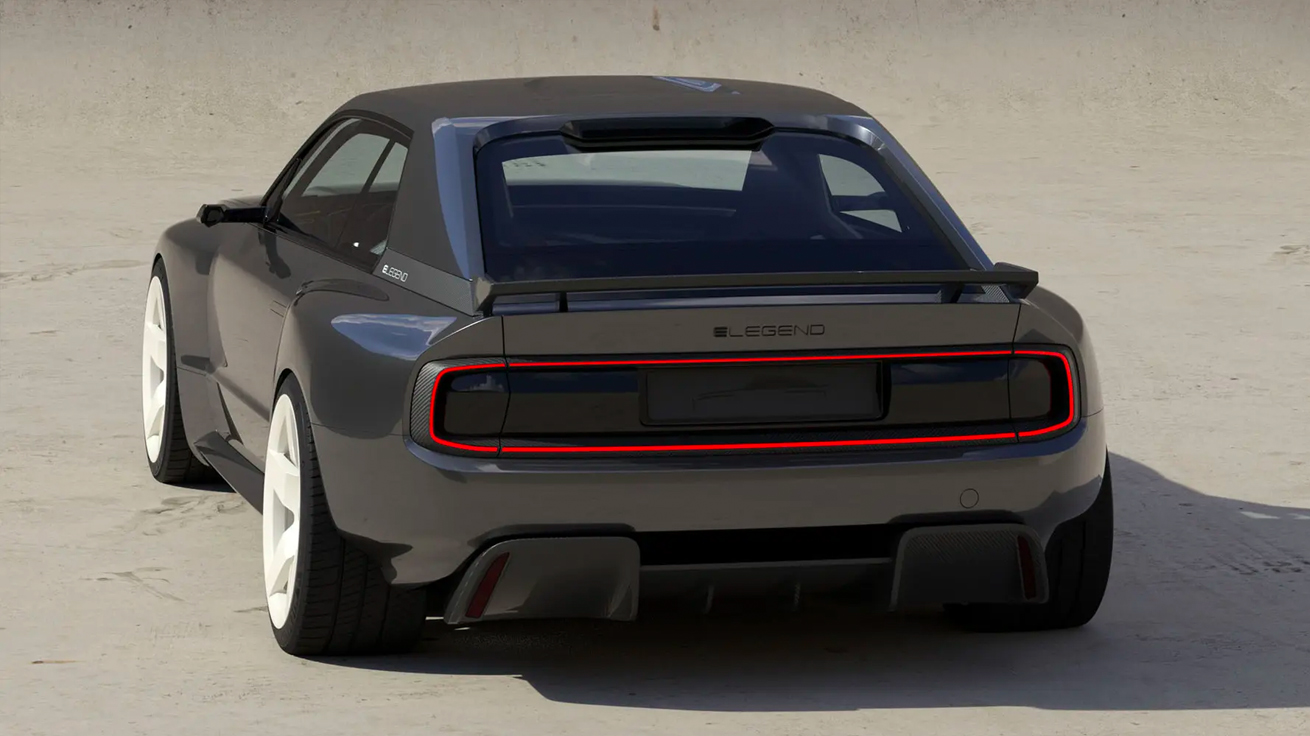 “We are in a good financial position and continue to consistently drive the development of our technical platform,” boss Marcus Holzinger said. With that in mind, the company “would like to create further investment opportunities” to help it build more cars.

Shuttling out of Planet Business and back onto Planet Car, the tri-motor, AWD EL1 is apparently nearing completion, and will soon morph into a proper ‘ready-to-run’ chassis ELegend hopes will bear out the aforementioned performance metrics in testing.