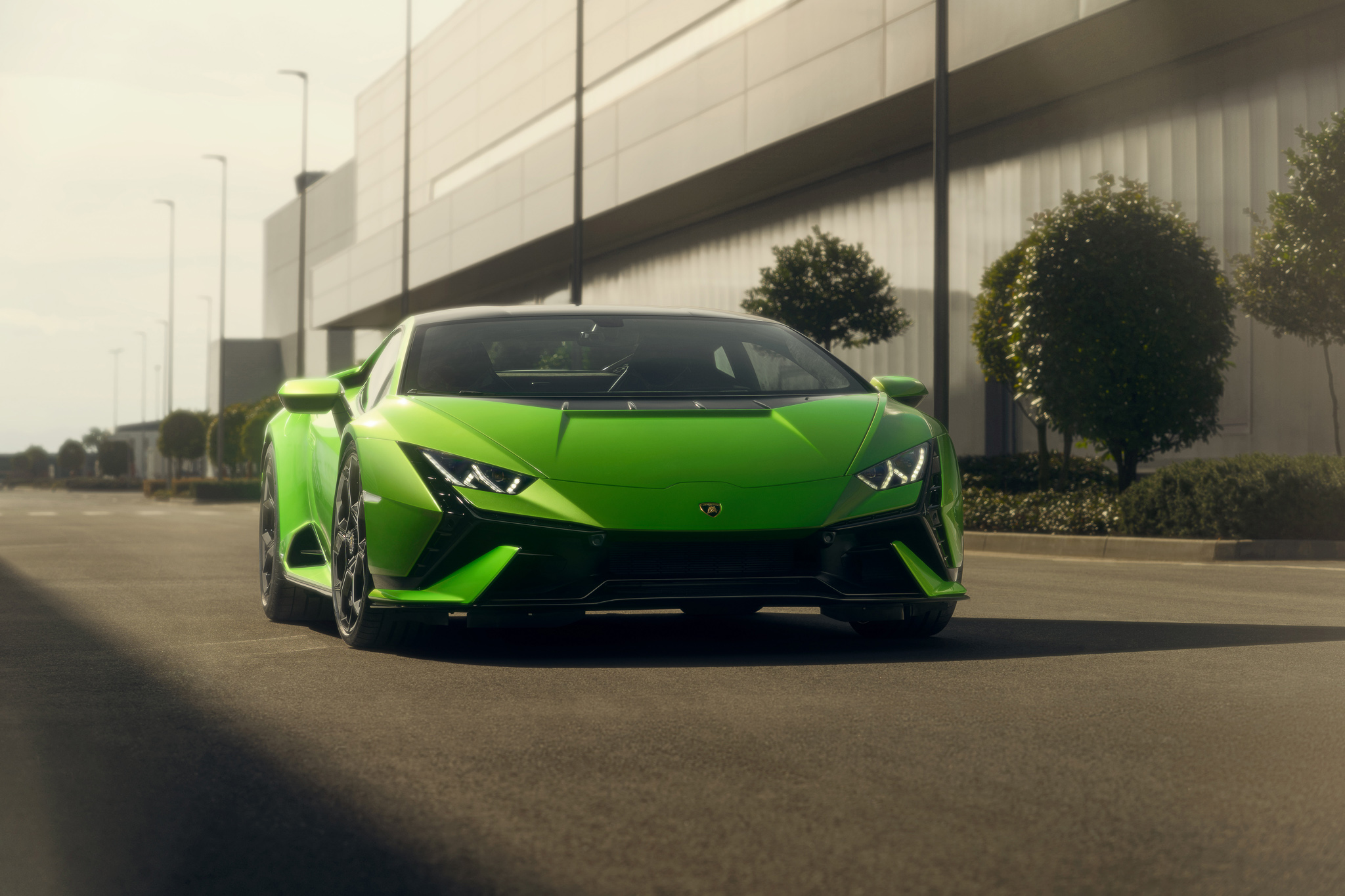 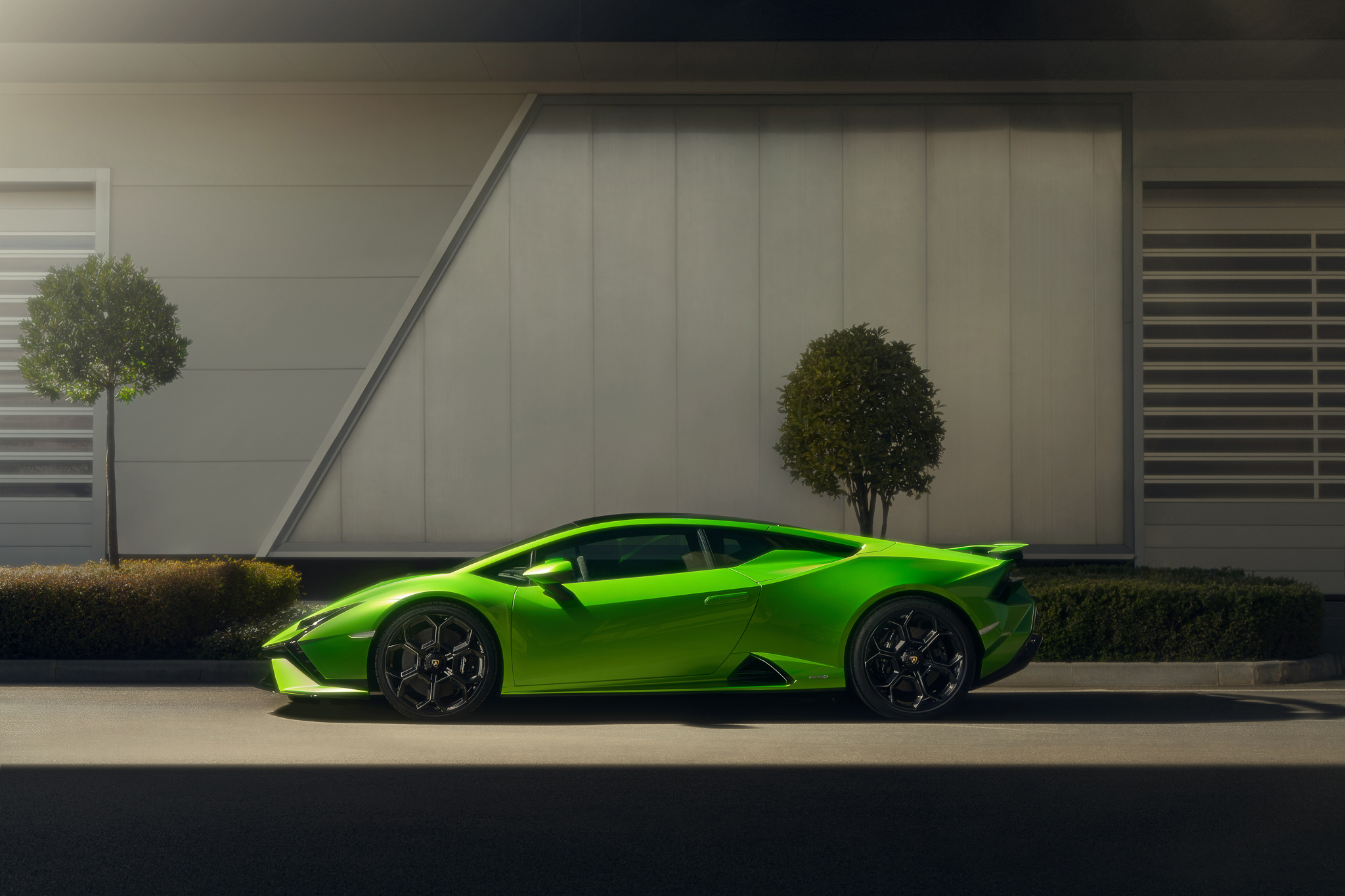 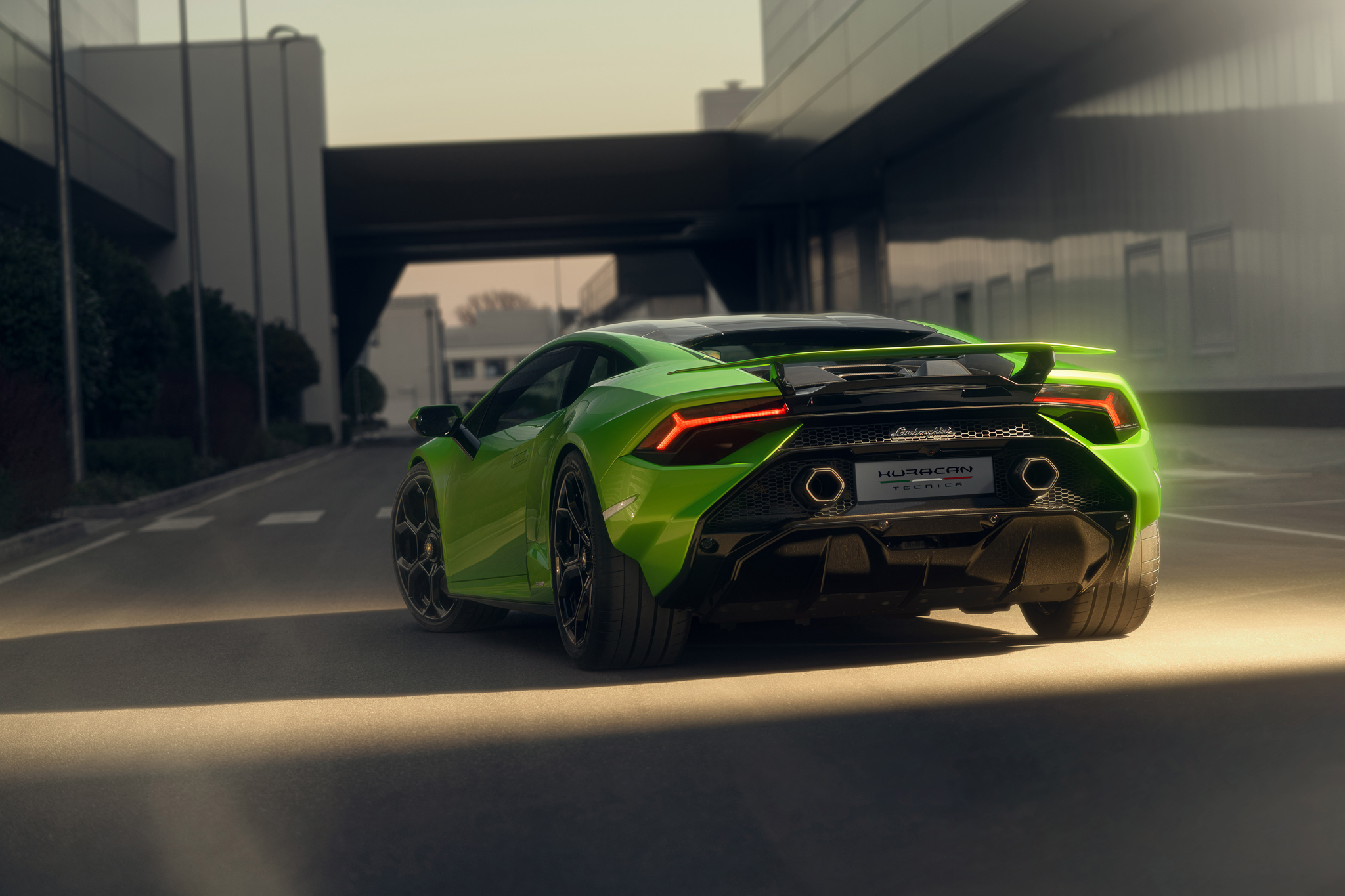 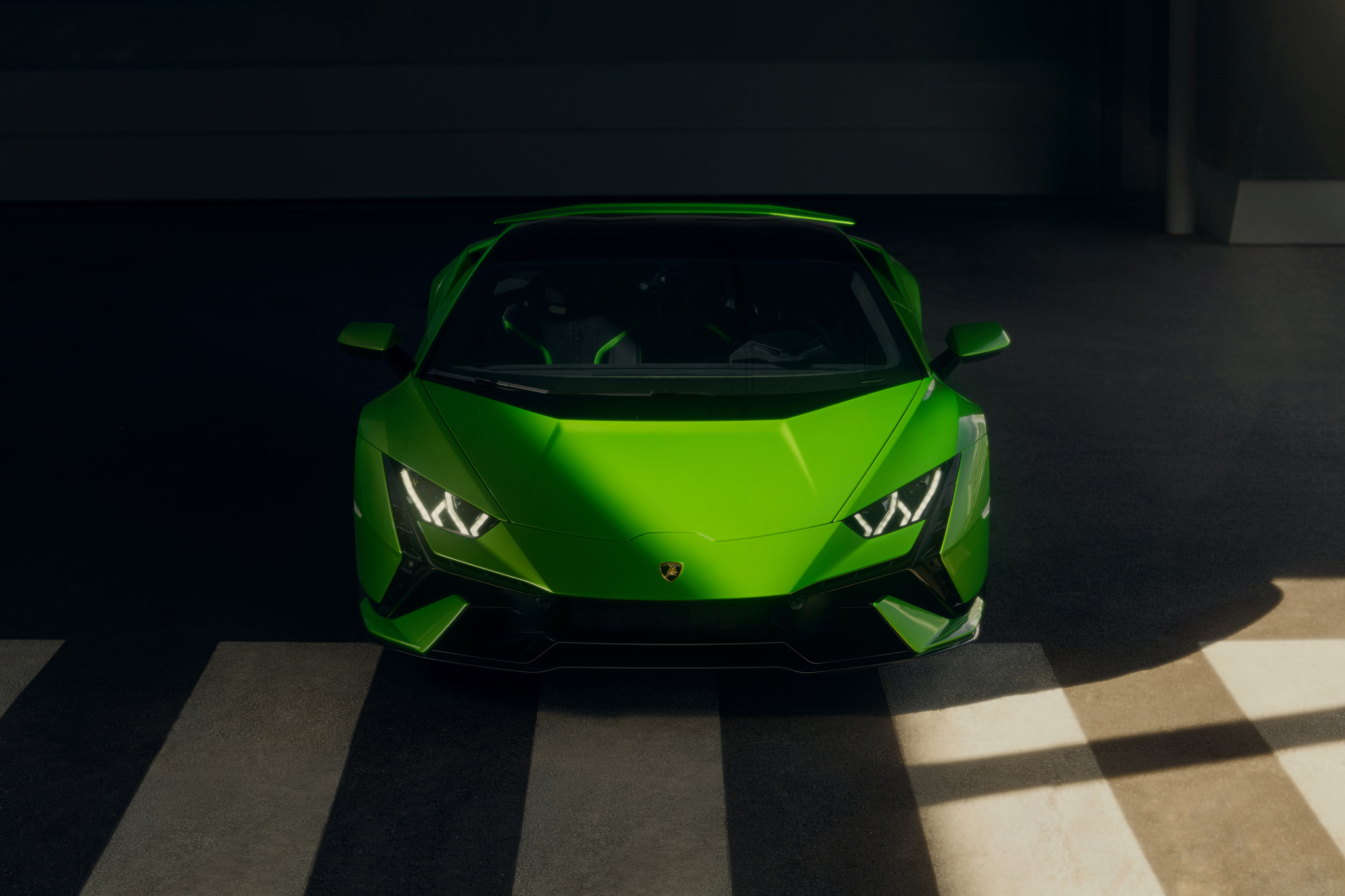 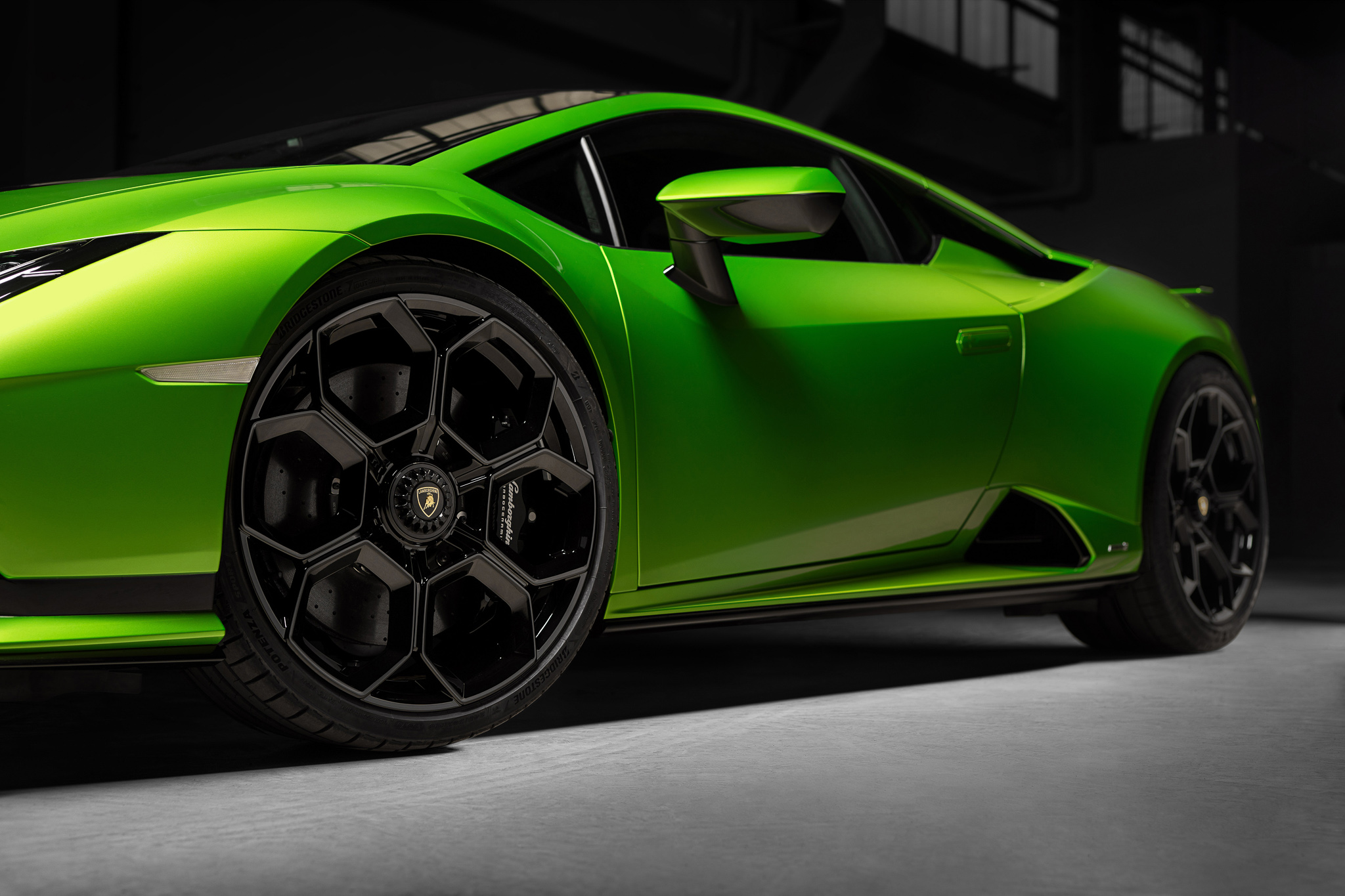 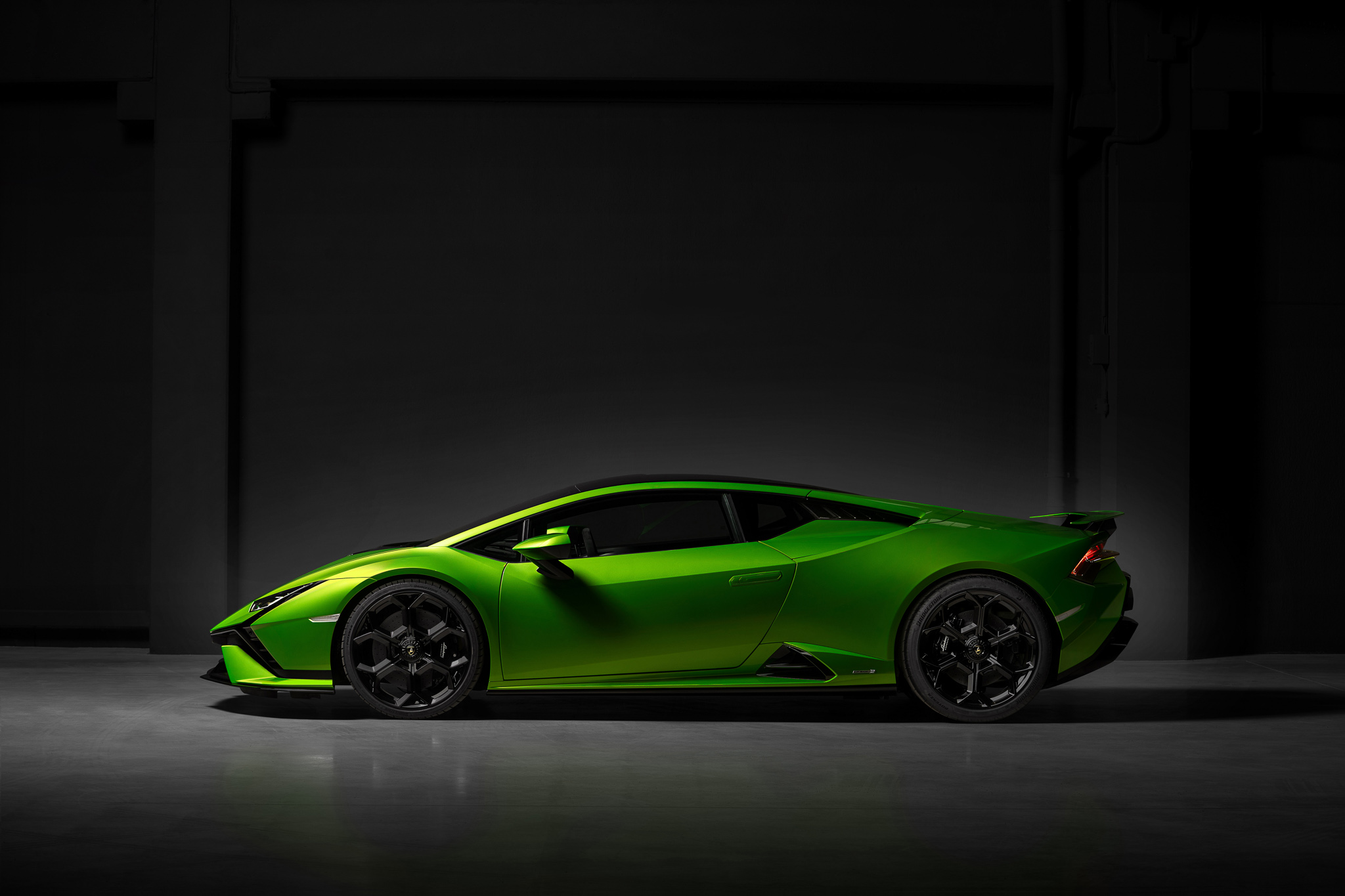 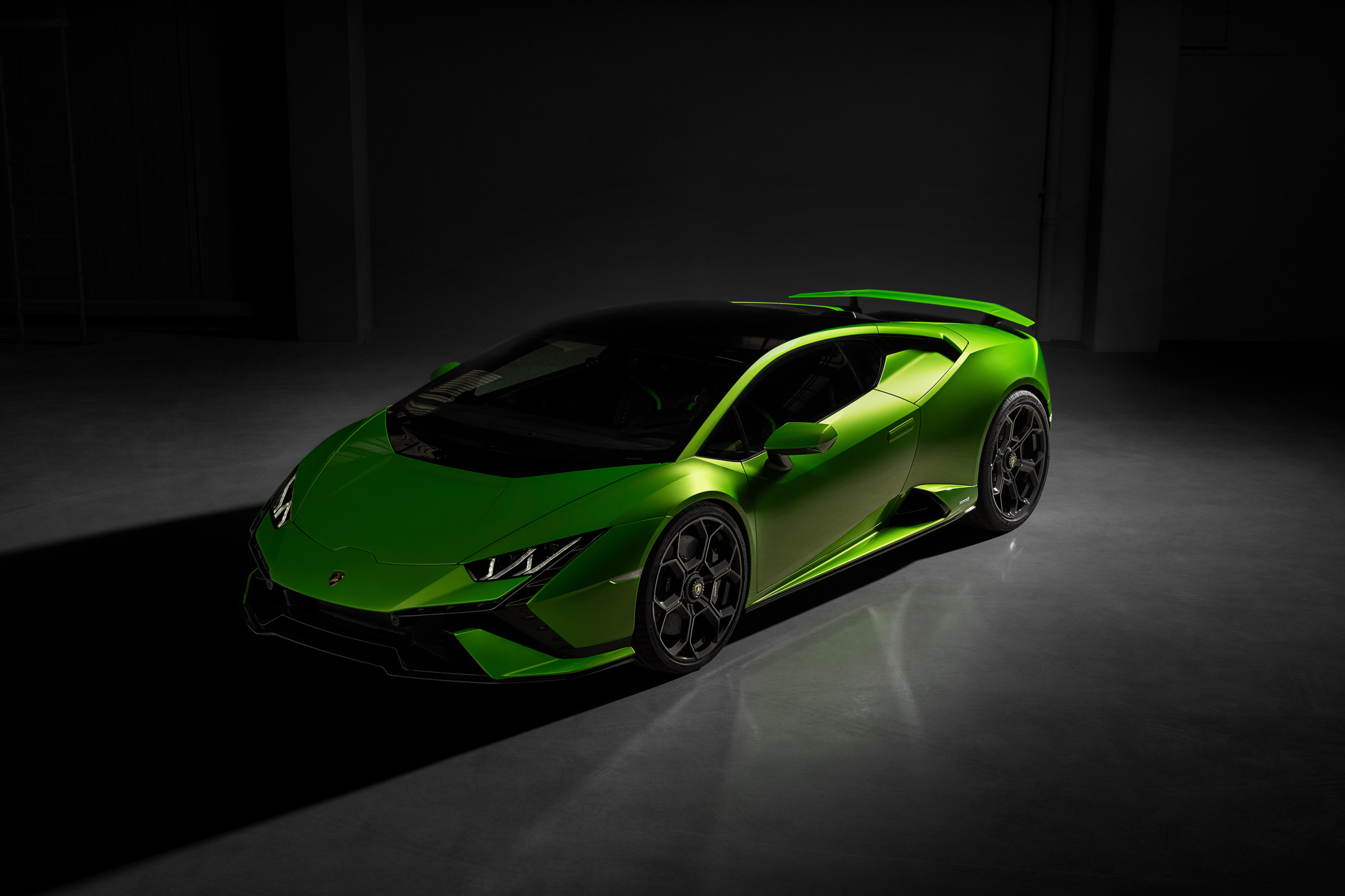 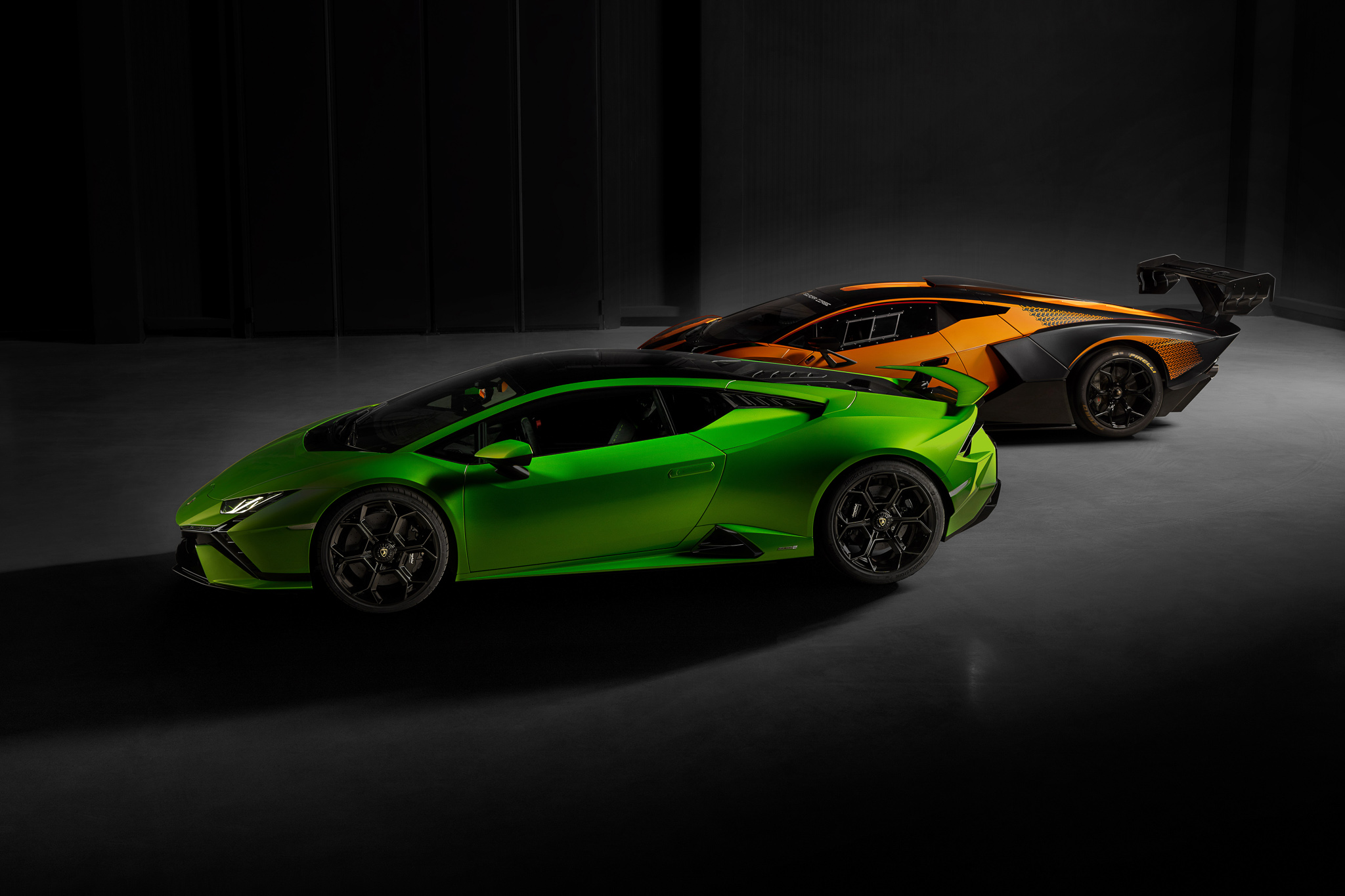 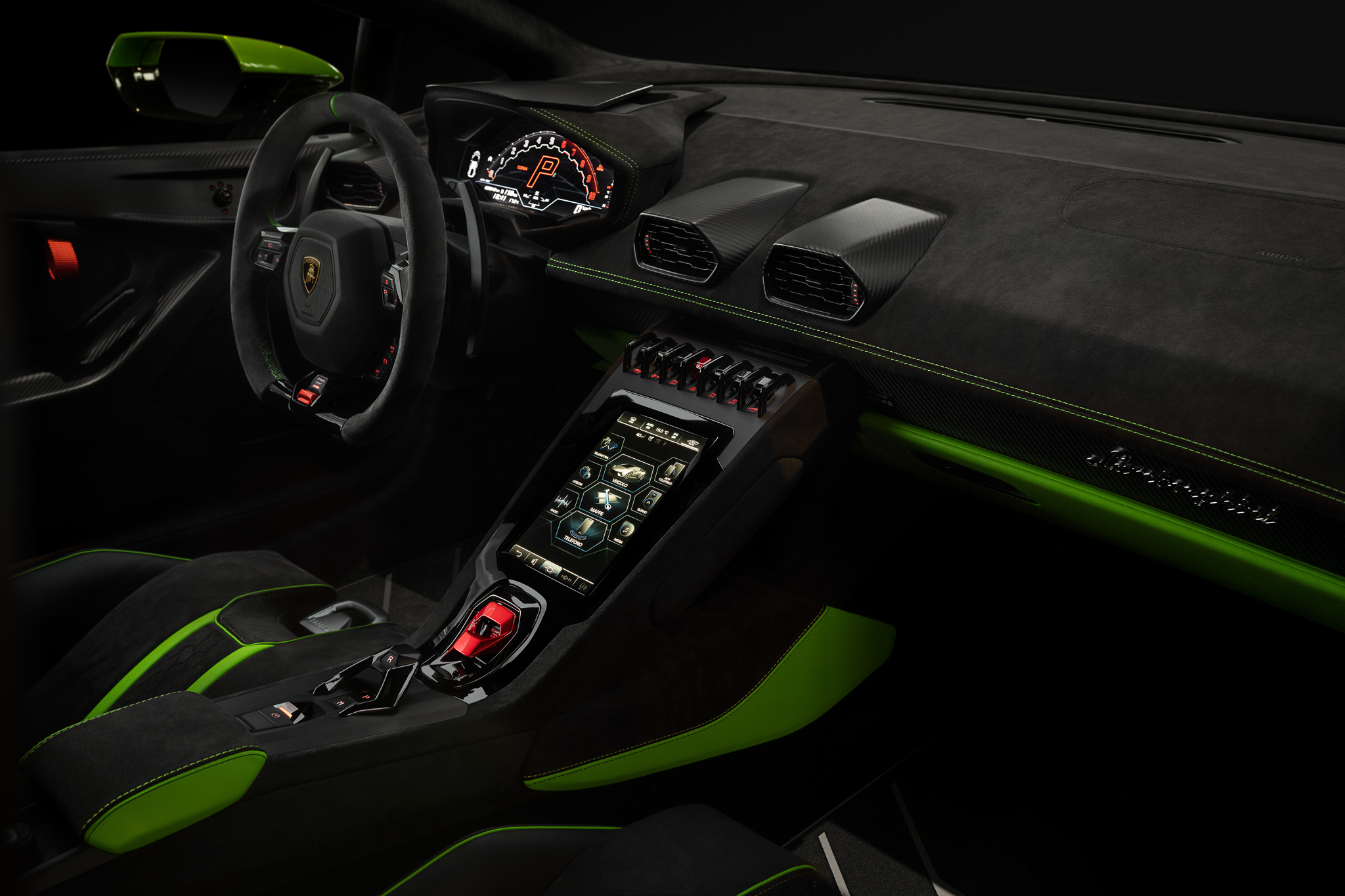 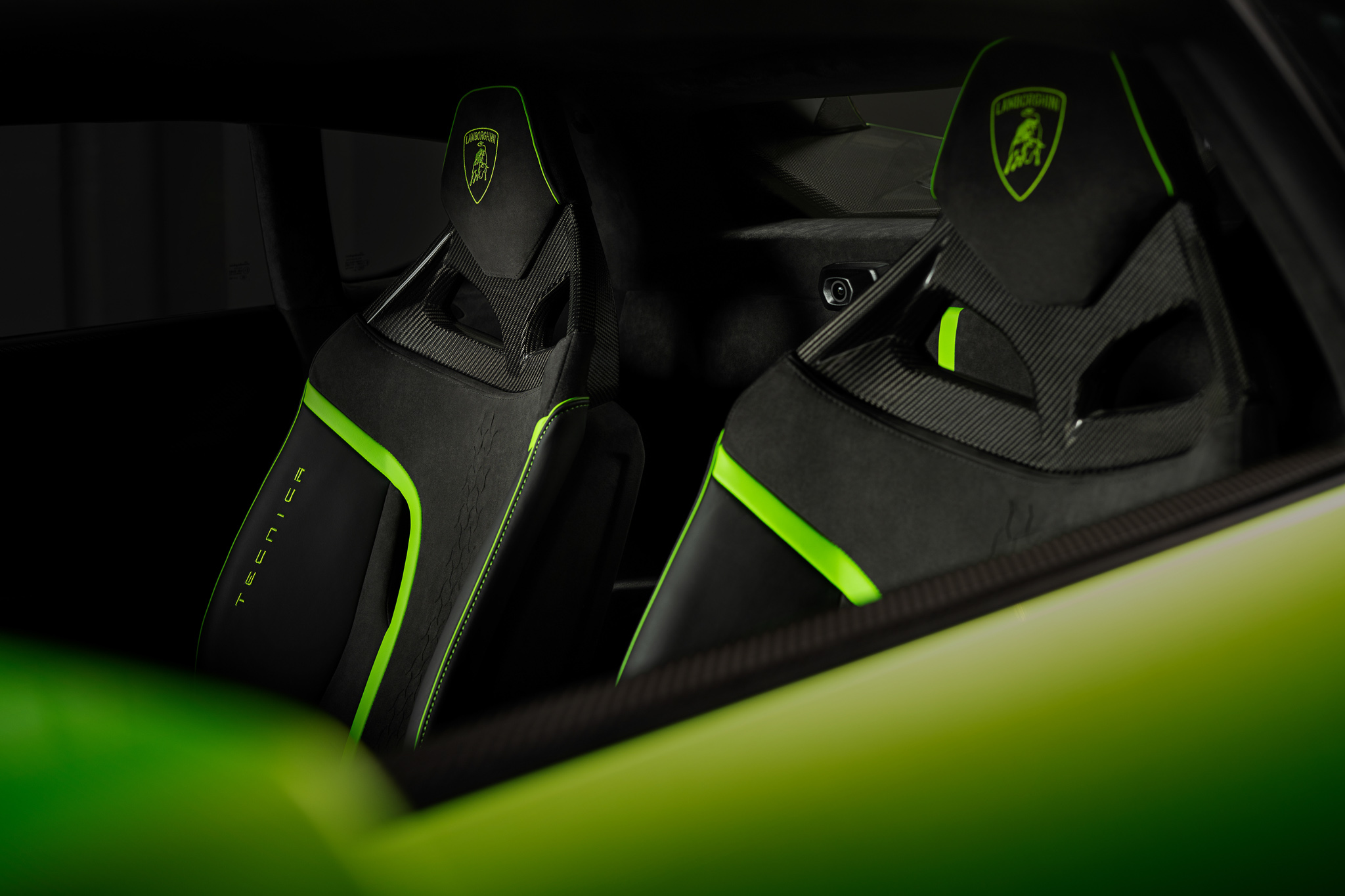 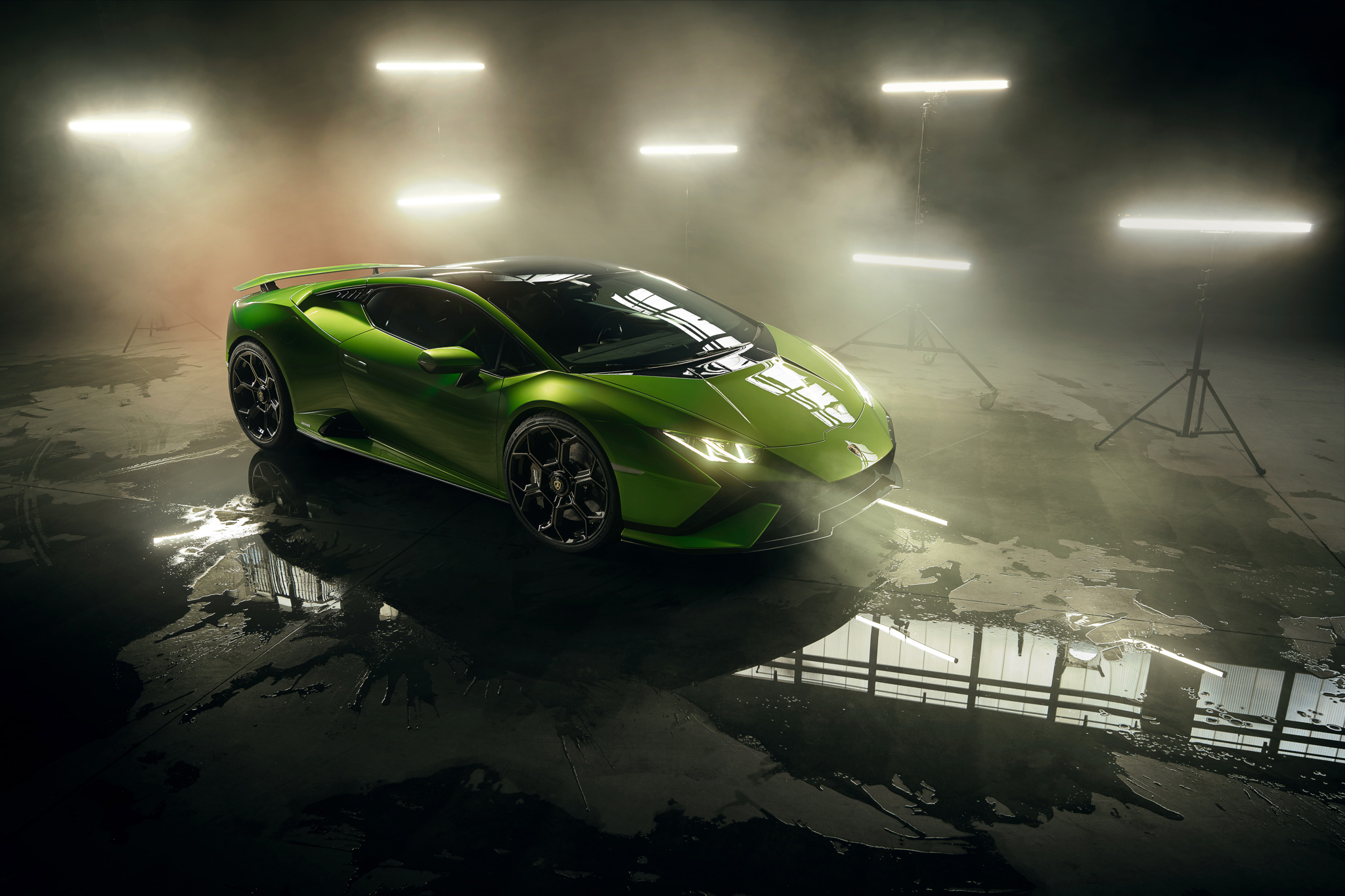 Lamborghini calls it the new Huracán Tecnica, but you can simply call it Goldilocks. It’s the baby Lambo that slots in between the ‘regular’ rear-wheel-drive car called RWD, and the mad, bad track-honed STO that demands an audience with every utterance of that V10.

Incidentally this new Tecnica gets the STO’s tuned 5.2-litre V10, developing the same 640hp and 564Nm of torque as the bewinged nutjob. Only this time, it’s just a fraction slower: where the top dog STO goes from 0-100km/h in 3.0 seconds flat, this new Tecnica takes 3.2secs.

Still less than a blink of an eyelid, and a tenth faster than the RWD car. Though if such metrics are of chief concern, all get smoked by the 4WD Huracán EVO (0-100km/h in 2.9s). Awkward.

But drivers’ cars aren’t about numbers, right? And this new Tecnica wants to be a Drivers’ Car. Returning boss Stephan Winkelmann said as much. “In an era of virtual experiences, it pays homage to technical purity and physical sensation”. Lot of those, you'd suspect.

Because the Tecnica gets rear-wheel-steering and torque vectoring, along with a modified version of Lambo’s traction control and three drive modes. Spanning the regular ‘Strada’, ‘Sport’ and ‘Corsa’, the traction control, torque vectoring and rear-wheel-steering slowly loosen their respective grips to allow more ‘agility’ and ‘grip’. Also lots of oversteer, if that’s your thing.

Indeed, there’s a new front bumper that takes the wild Terzo Millennio’s Ypsilon design and includes an air curtain, ahead of a full carbon fibre bonnet. The splitter’s new, with slats directing air through the wheels for downforce.

As such, it’s longer than a Huracán Evo – 6.1cm, apparently – with a silhouette mirroring the Essenza SCV12’s, topped off by a new rear window, redesigned V10 cover, a new rear bumper and a fixed rear wing. All in, Lambo says the Tecnica offers 35 per cent more downforce compared to the EVO.

Same interior as that car, and same possibility to tailor it specially to your liking, though this Tecnica gets an exclusive new HMI.

“The Huracán Tecnica condenses Lamborghini’s design and engineering expertise to create the perfect fun-to-drive Huracán,” said Winkelmann, “as compelling when driving to the race circuit as it is on the track itself.” A rear-drive Lambo with the STO's engine... Goldilocks, right? 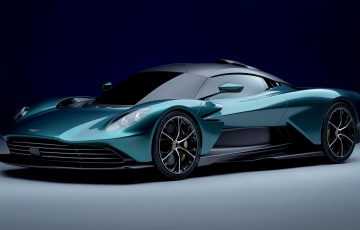 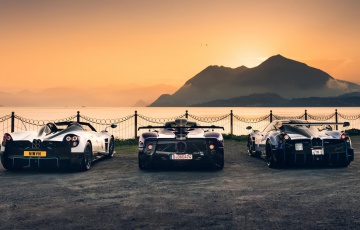