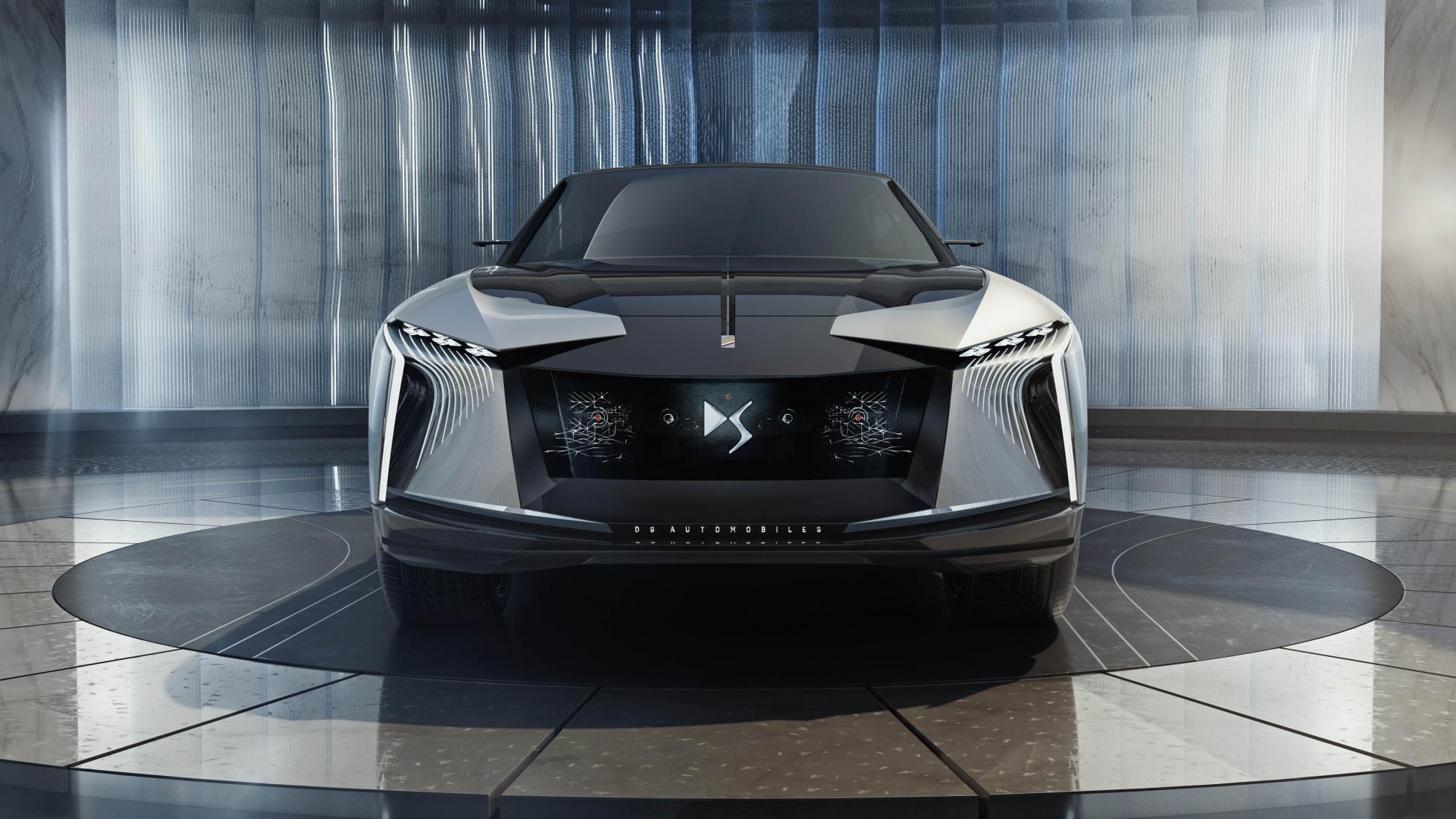 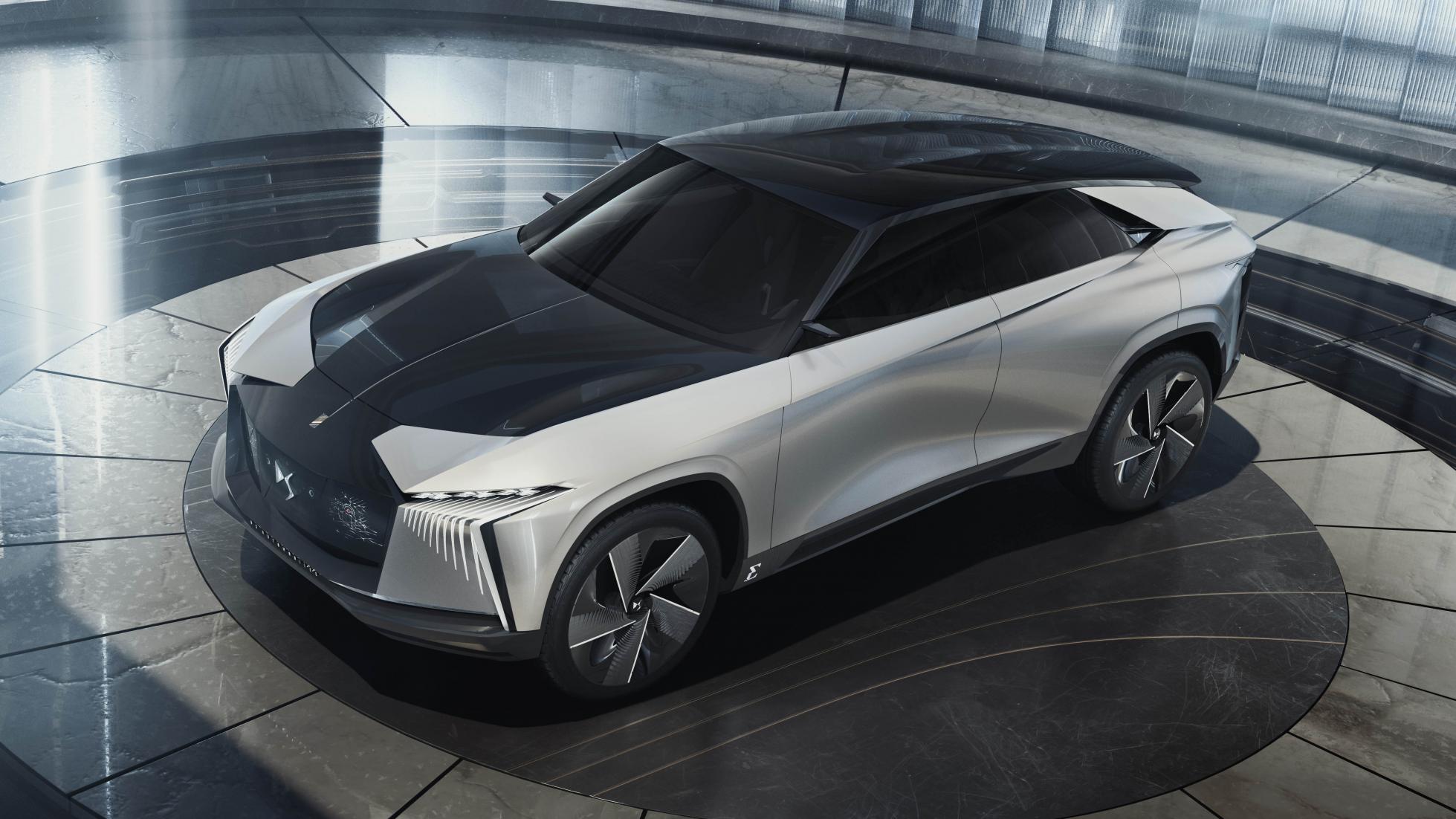 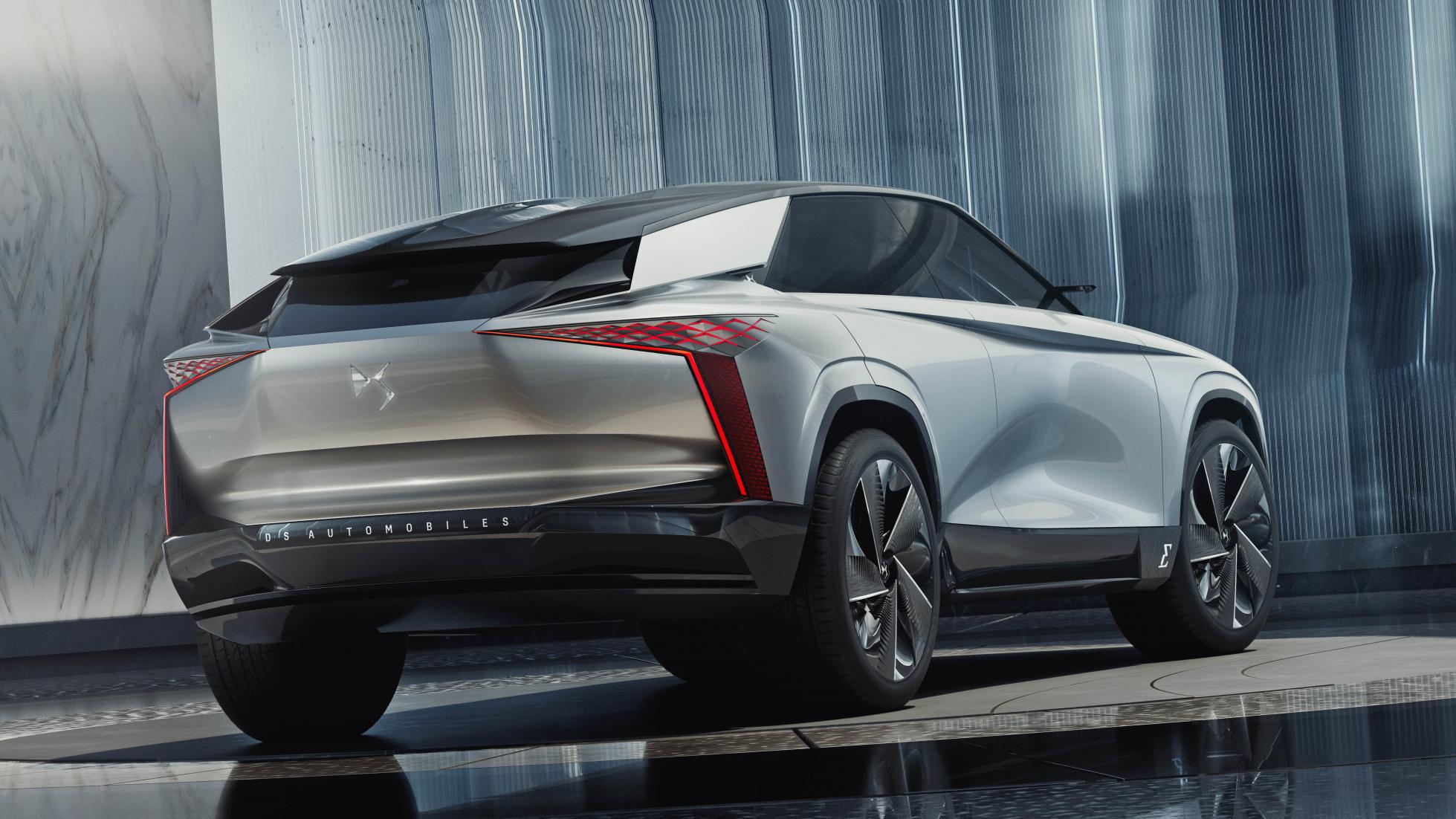 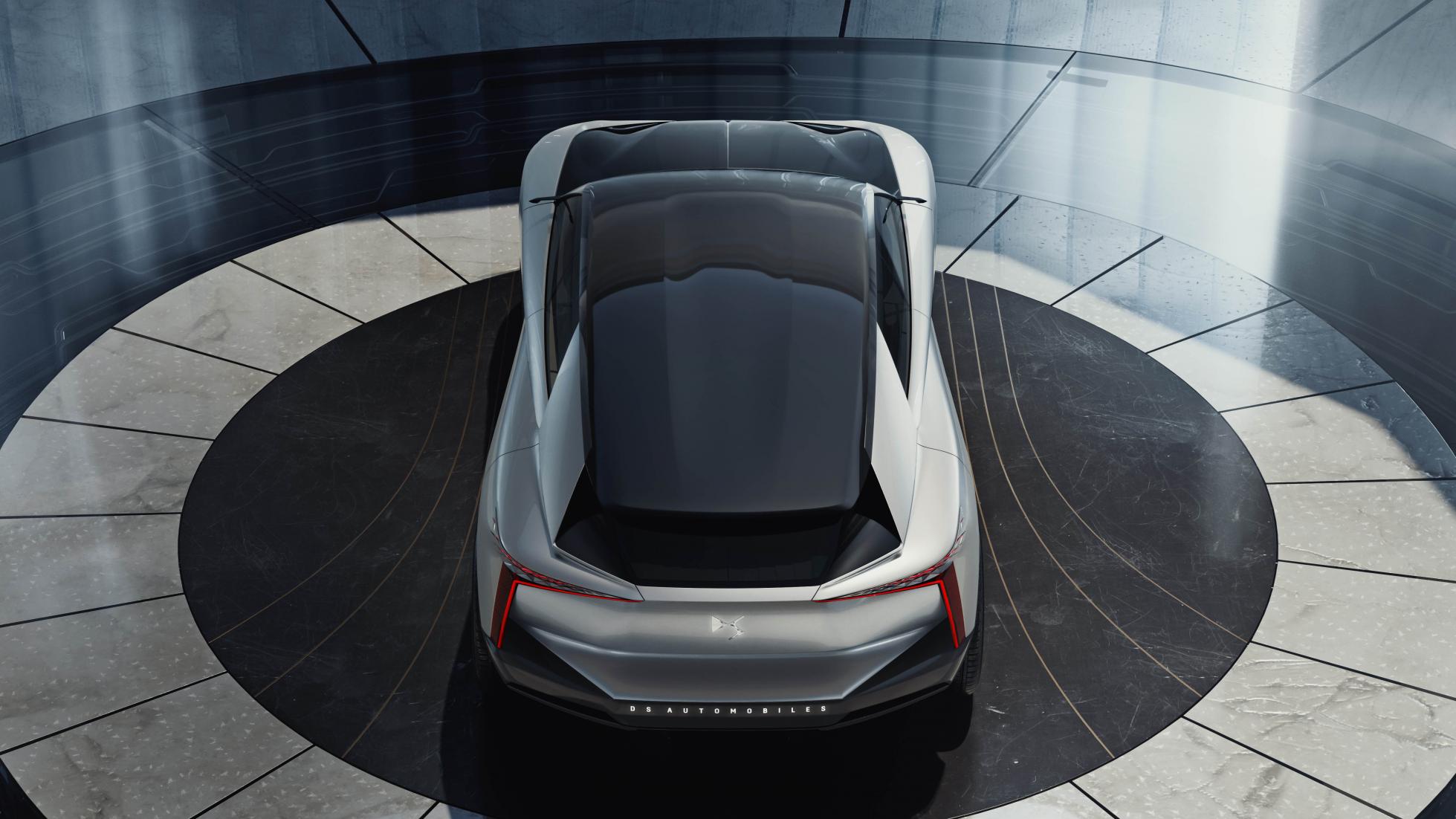 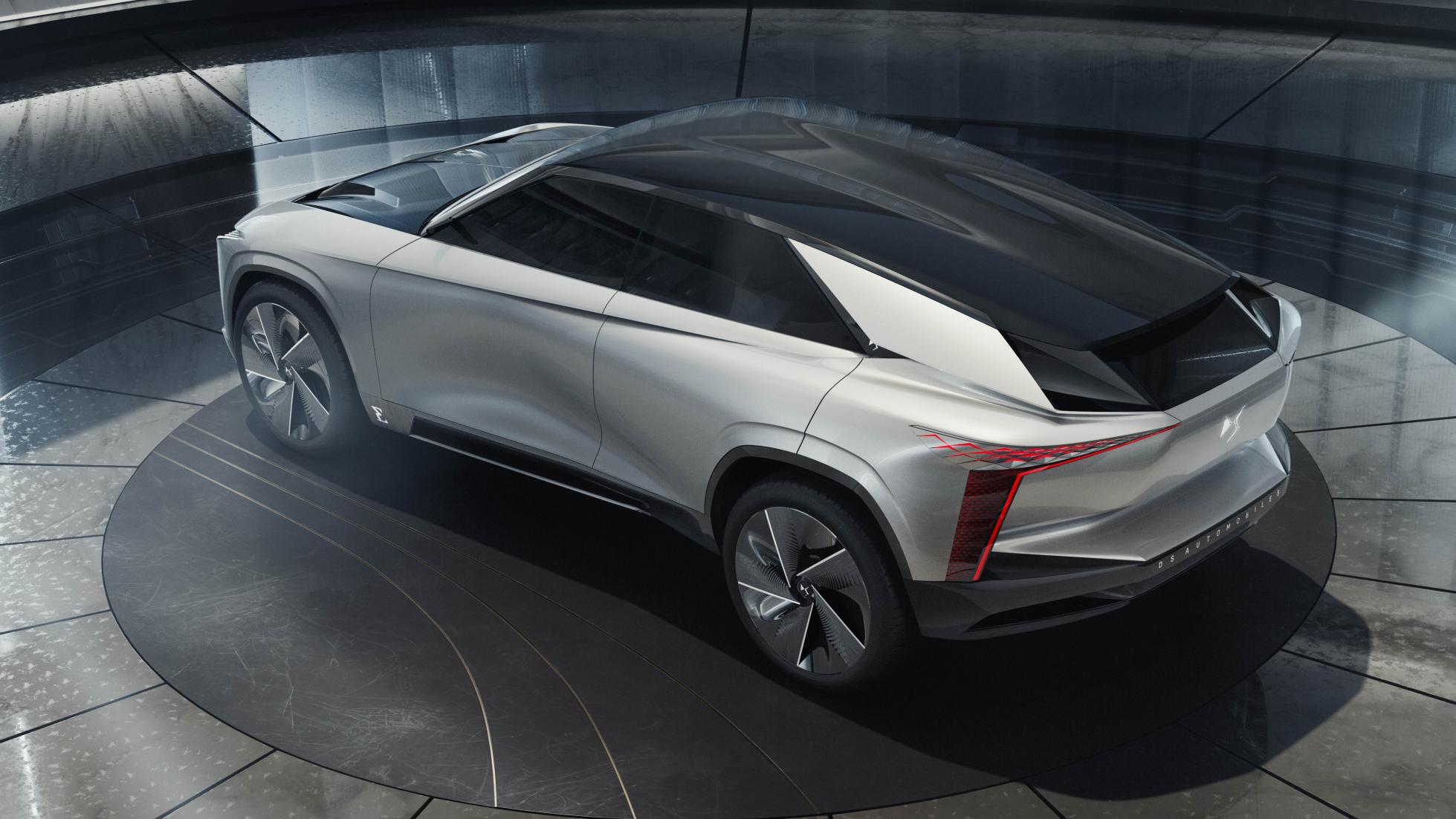 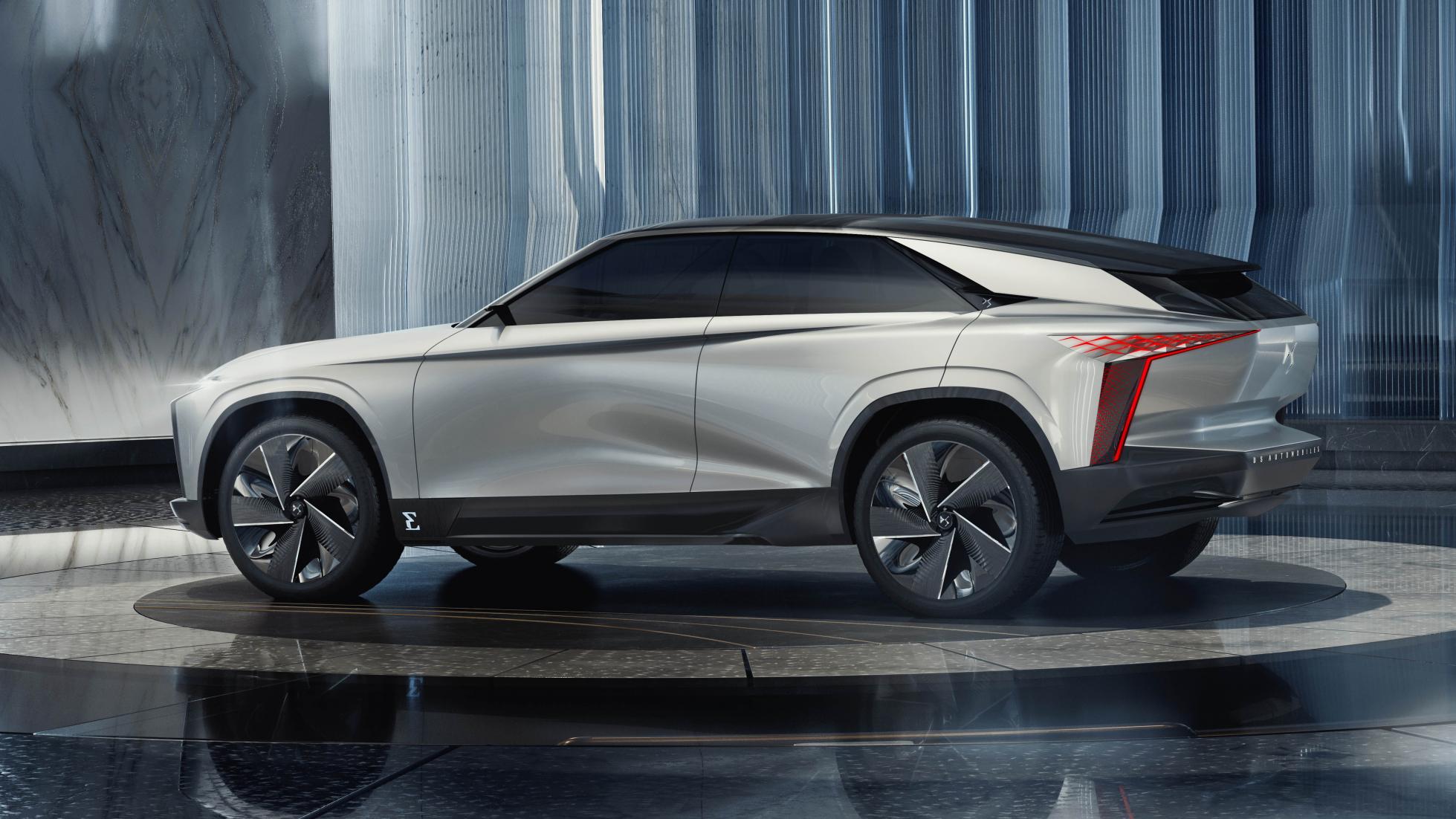 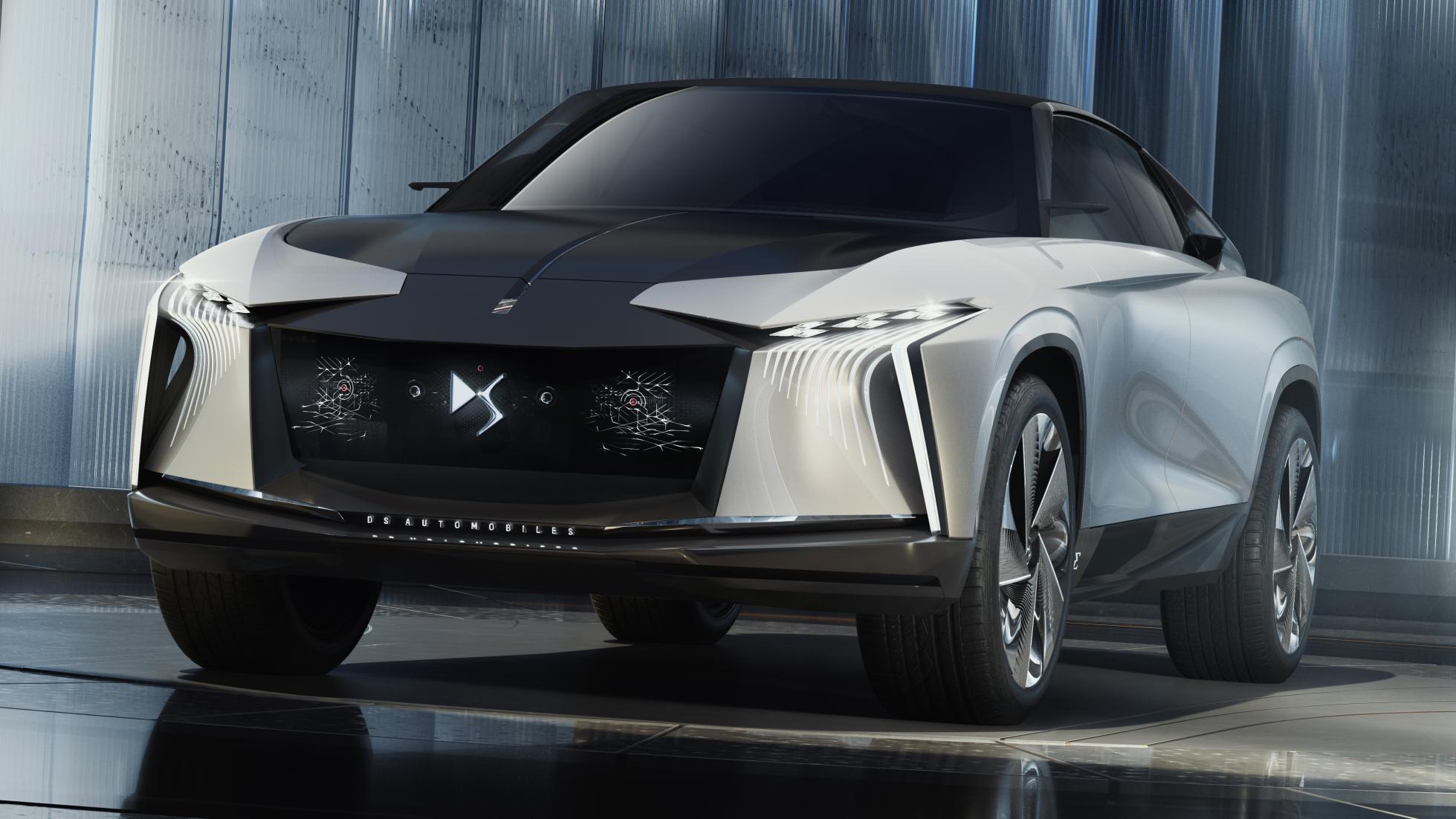 From a DS you can buy, but almost certainly won’t, to one you can’t, and therefore definitely will not. Say hello to the DS Aero Sport Lounge – a pie-in-the-sky concept that’ll sit alongside the DS9 sedan on the French company’s stand at next week’s Geneva Motor Show.

Now, DS is partial to a bit of flowery language when it comes to describing its cars. Especially so when it comes to talking about its concepts – it says the ASL (calm down, erstwhile MSN addicts) “inaugurates a new vehicle silhouette, intended to enhance aerodynamic efficiency as a vector of avant-garde and desirability”.

Meaning, we think, DS is under the impression it’s created a new niche with this high-riding, five-metre long SUV-ish thing with a tapering roof. Nobody tell it about the BMW X6, Porsche Cayenne Coupe or Mercedes GLE Coupe, OK?

Of course it’s electric (690hp e-motor, 110kWh battery for over 640km of range), meaning the grille isn’t one at all, but a screen for communicating with pedestrians and other motorists. Hidden behind it are loads of sensors, presumably for autonomous driving functions. The Lexus-y headlights are of Matrix LED variety, while the aero wheels are a whopping 23-inches across.

The interior, of which DS has sent us precisely zero images, deploys interesting materials in the form of straw – yes, straw – and futuristic tech. Gesture control is the name of the game here – the armrest between the front seats detects your hand’s movements and even gives a response, thanks to small speakers that emit a pulse when your command is registered.