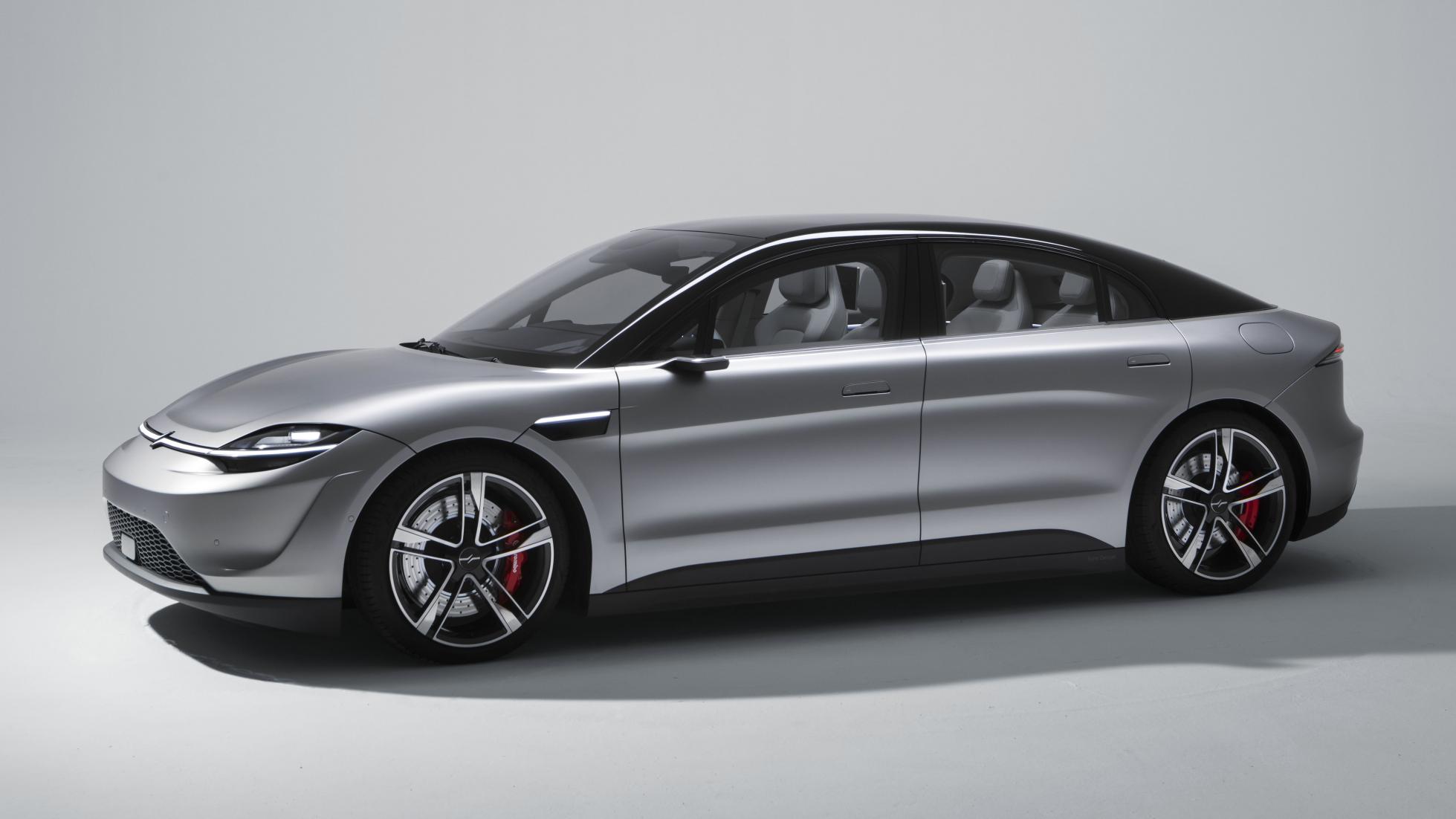 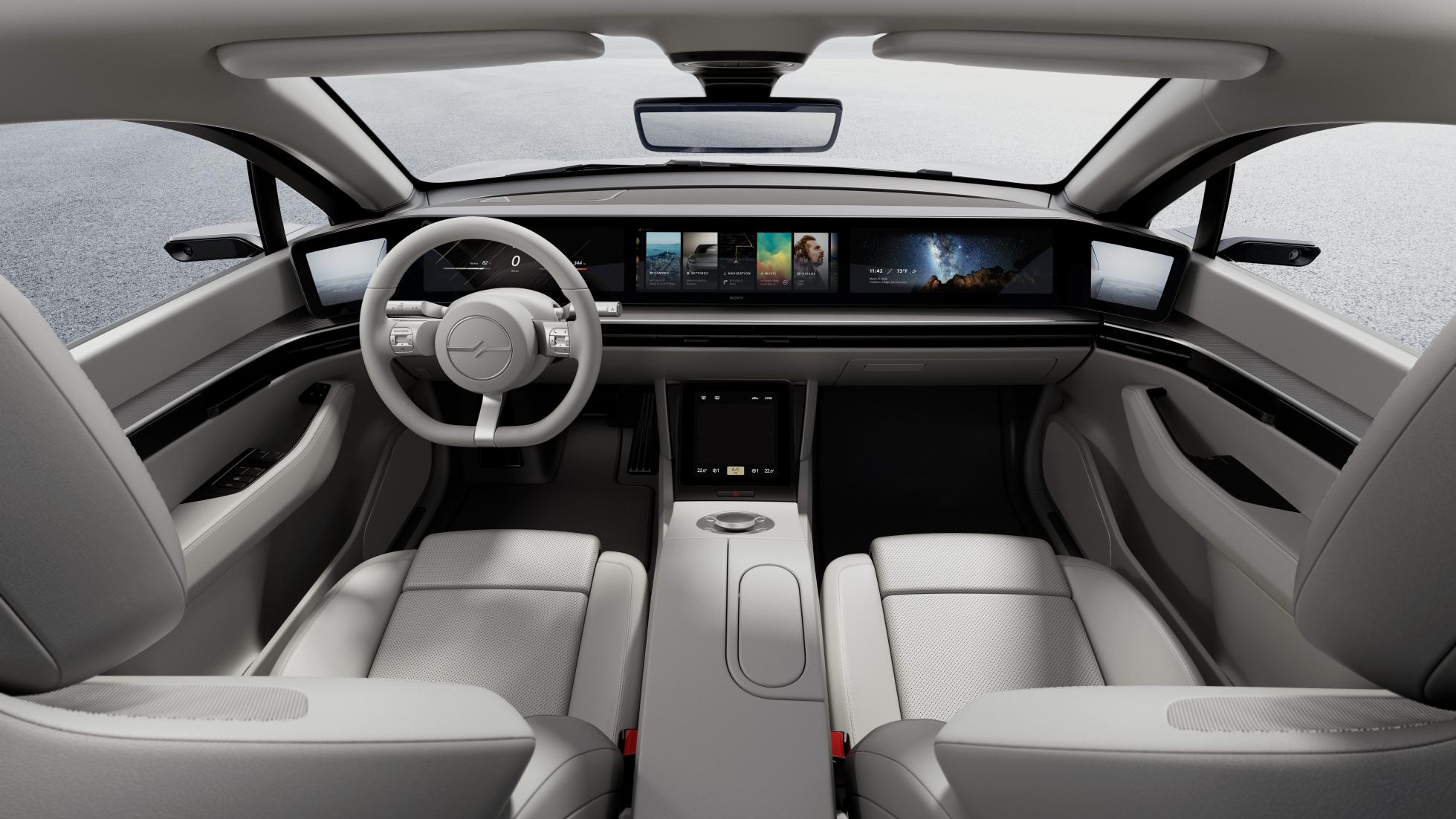 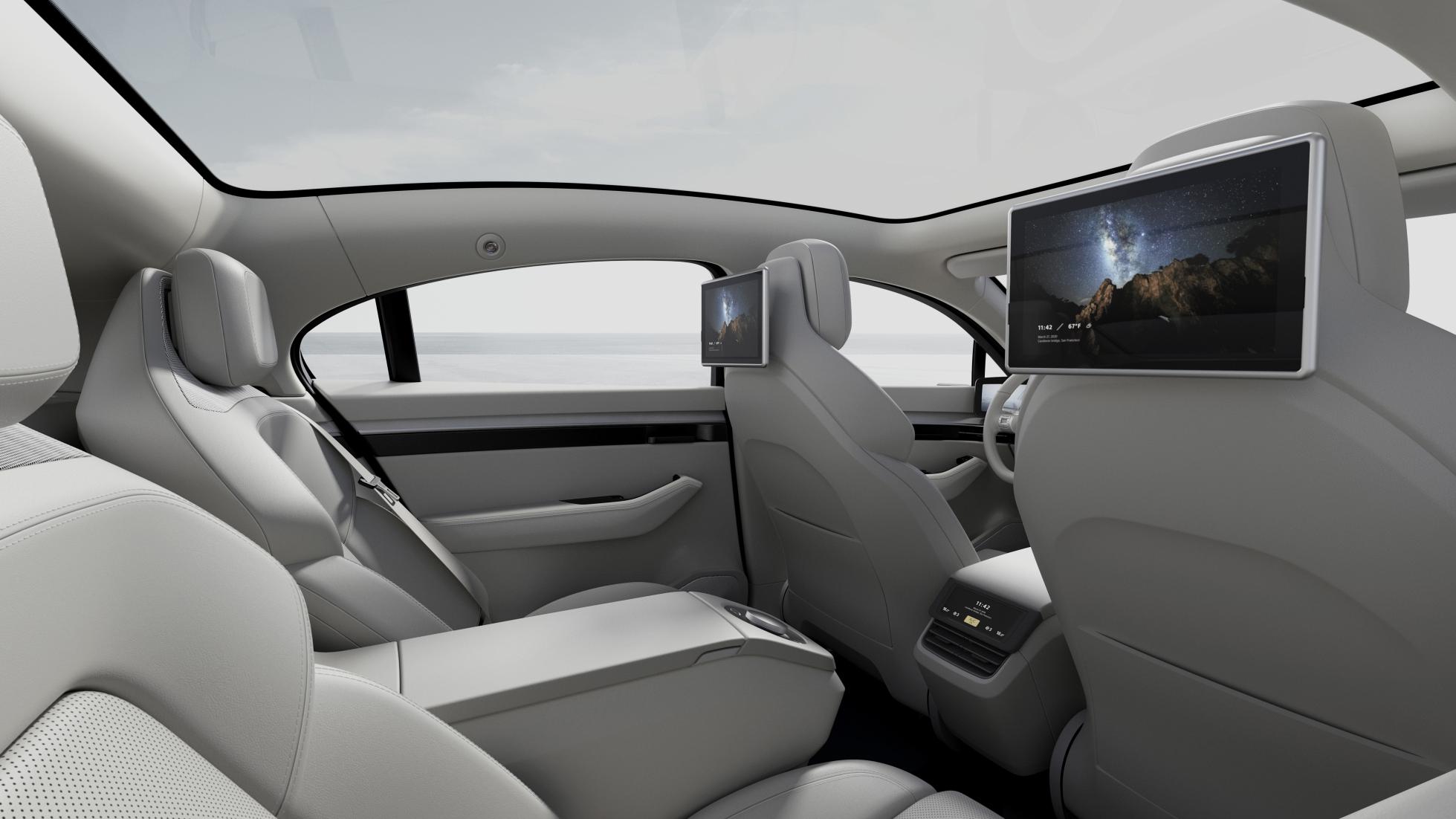 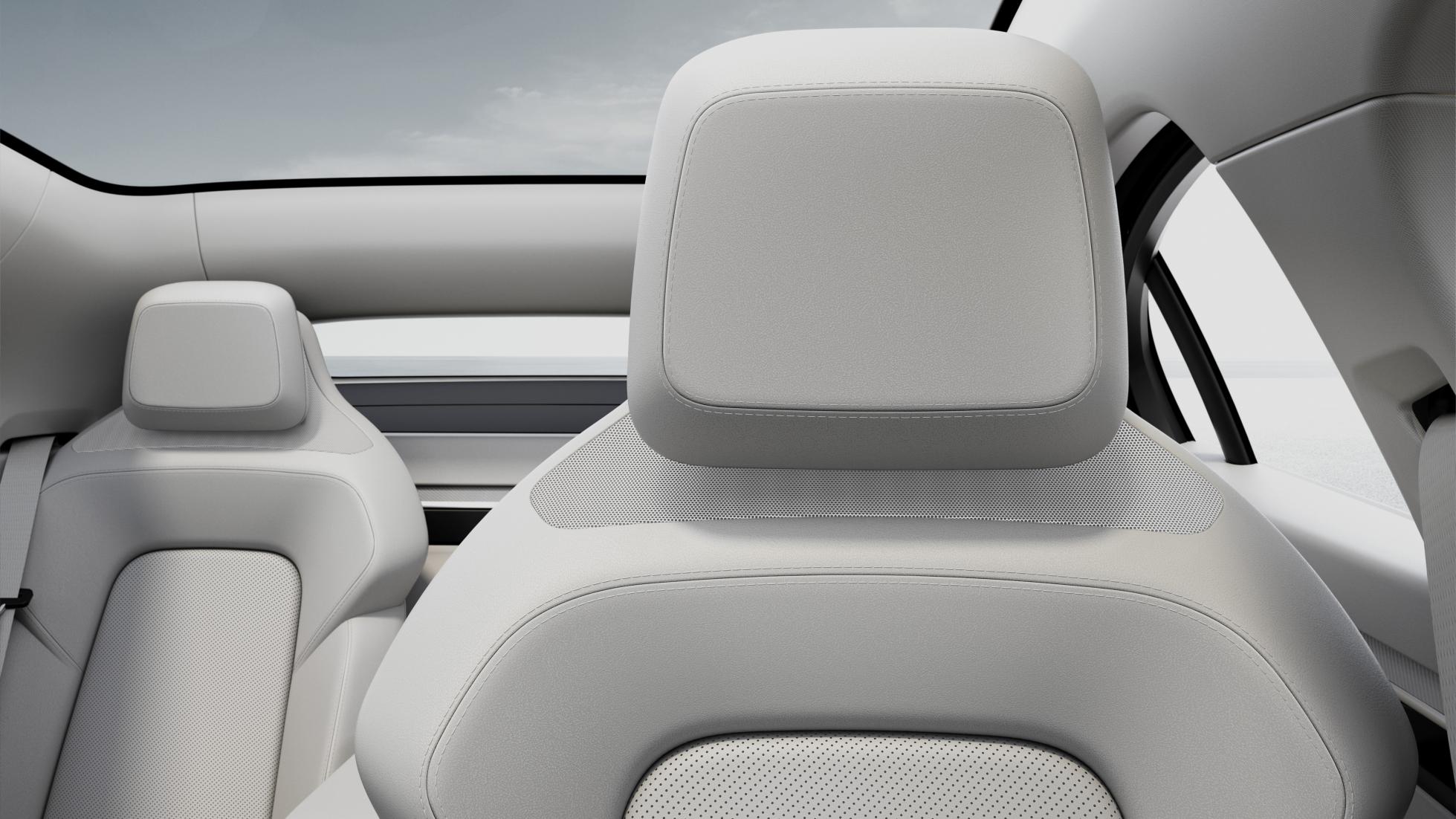 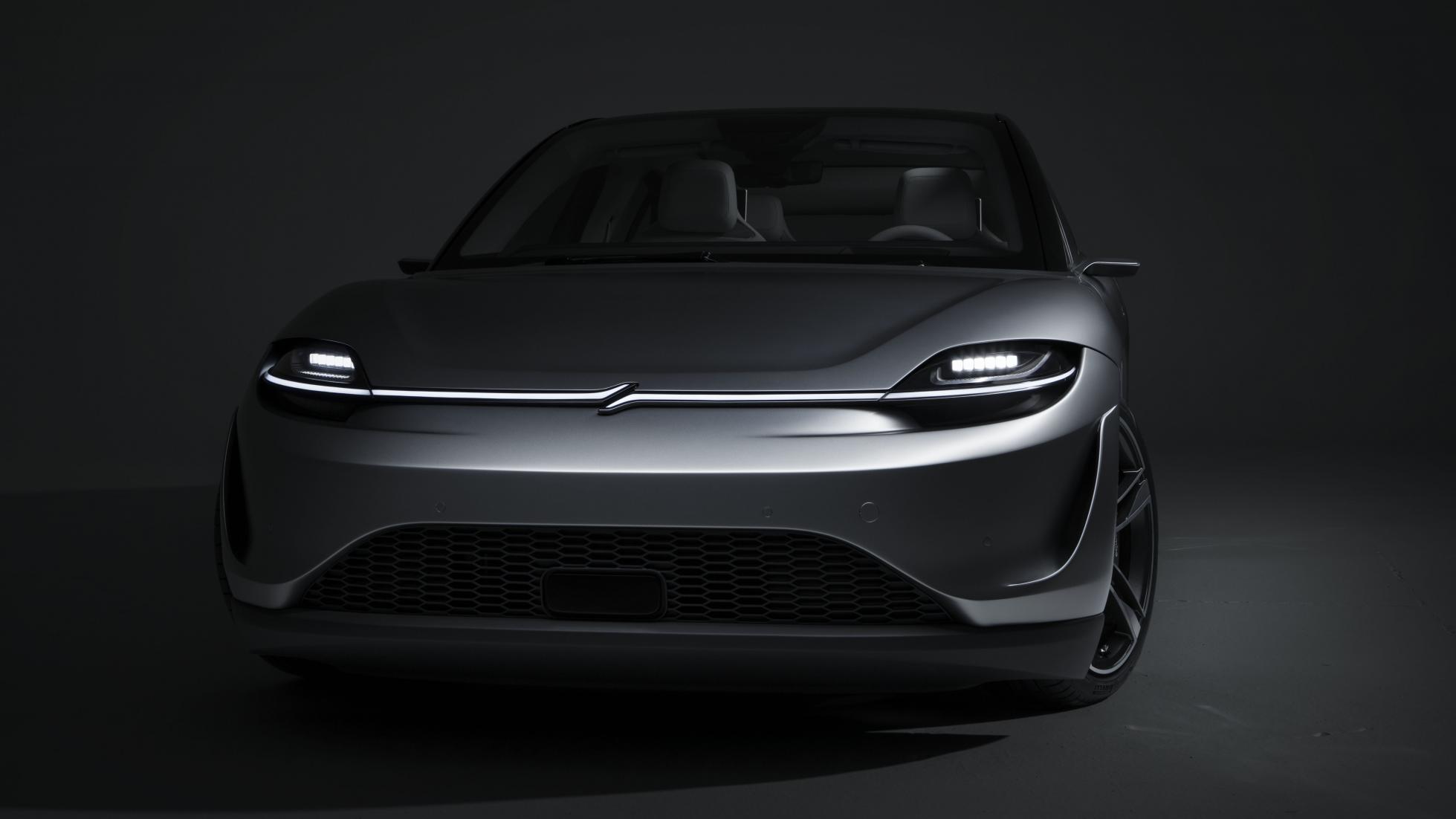 Sony – maker of PlayStations, cameras and other general geekery – has decided to build a car. Surprised? We were too.

Above you can see said car. Looks good no? It’s called the Vision-S and is only a concept for now, but Sony says it “demonstrates the contribution it intends to make to realise a highly advanced autonomous driving society”. Yep, it’s an autonomous, electric concept.

Sony’s clearly up to speed with a few more motoring trends too, because the Vision-S is a four-door saloon/coupe/hatchback thing with a full-length lightbar up front. Consider those boxes ticked.

We don’t know much about the drivetrain as of yet, although it did enter the stage at Sony’s Las Vegas CES presentation under its own steam, so it does at least have one.

The main element that Sony seems to be pushing is the Vision-S’s sensors. Apparently there are 33 in total, with CMOS sensors to recognise objects around the car, solid state LiDAR to build a 3D map of its surroundings and Time of Flight sensors that detect people inside the car.

As you’d expect, the interior and particularly the infotainment look to be of high quality. That panoramic main screen is impressive, and there’s “360 Reality Audio” with speakers built into the seats. We’re hoping there’s a PlayStation tucked under the dash too so you can play Gran Turismo whilst the car is driving itself.

So, first thoughts on Sony’s move into the automotive game - will it ever happen? Could it be a success?