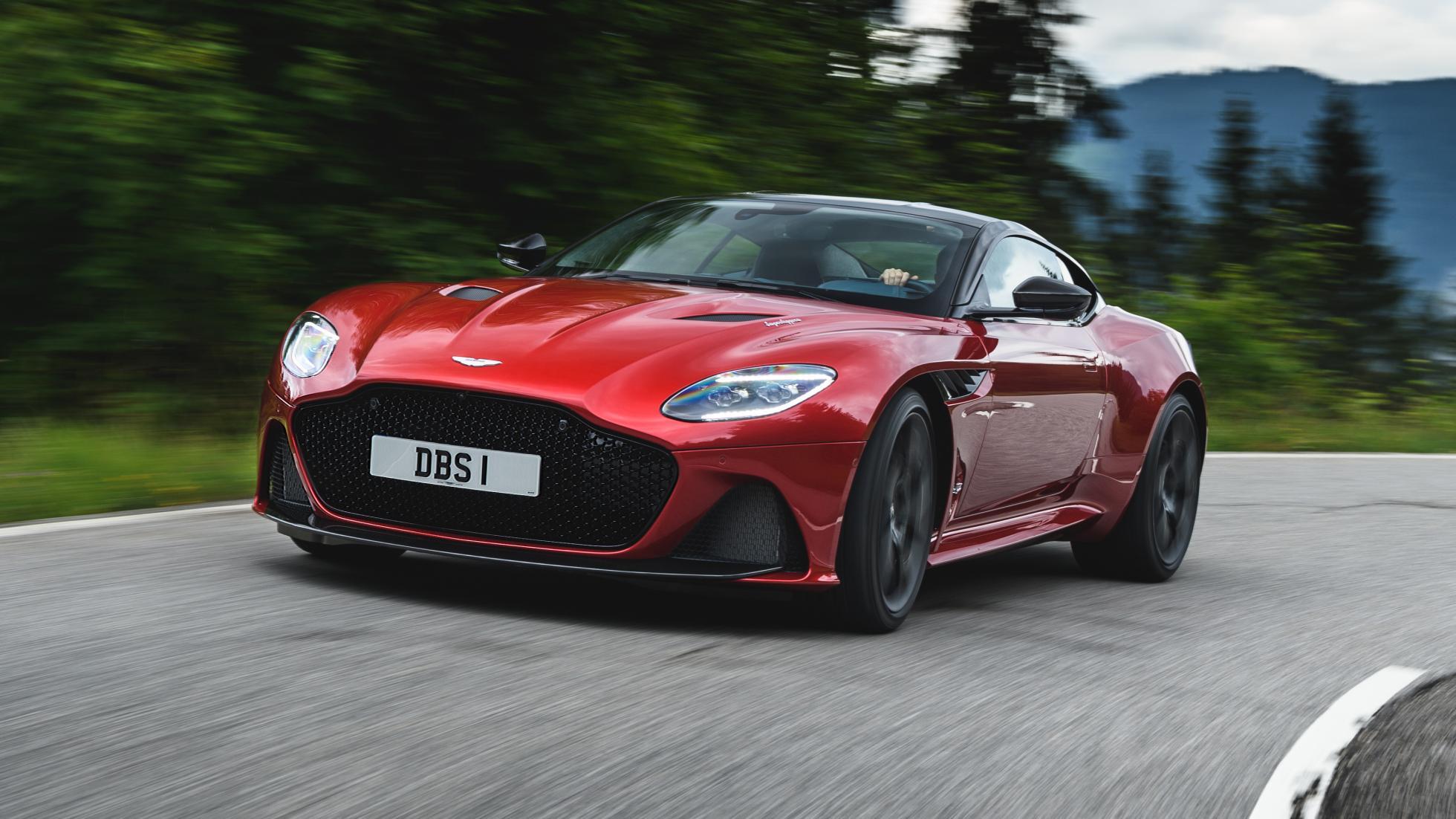 The new James Bond film is called No Time To Die and will star Daniel Craig, who returns as the world’s worst secret agent, and a plethora of Aston Martin models that return as… well, Aston Martins.

We already knew the DB5 and mid-engined Valhalla were in the film. Then the old V8 Vantage. Now confirmation that the 5.2-litre twin-turbo, V12-engined DBS Superleggera is also taking a starring role, and we can think of no better Aston to ride alongside Mr Bond.

Though, we’ve no idea if the baddies will be in the DBS, or indeed 007. Come to think of it, goons powersliding all over the shop trying to gun down Bond makes quite a bit of sense, because the DBS is a menacing ol’ brute.

Any other motors you reckon would work well in No Time To Die? 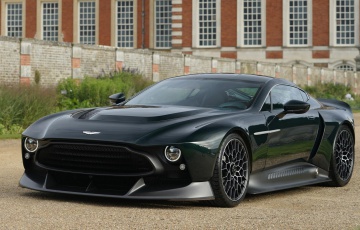 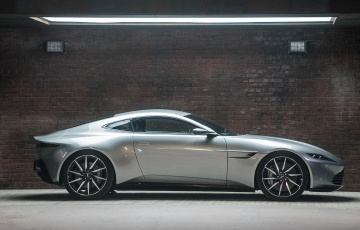 James Bond may love his bond girls, but he loves his cars too. Here are some of our top picks.