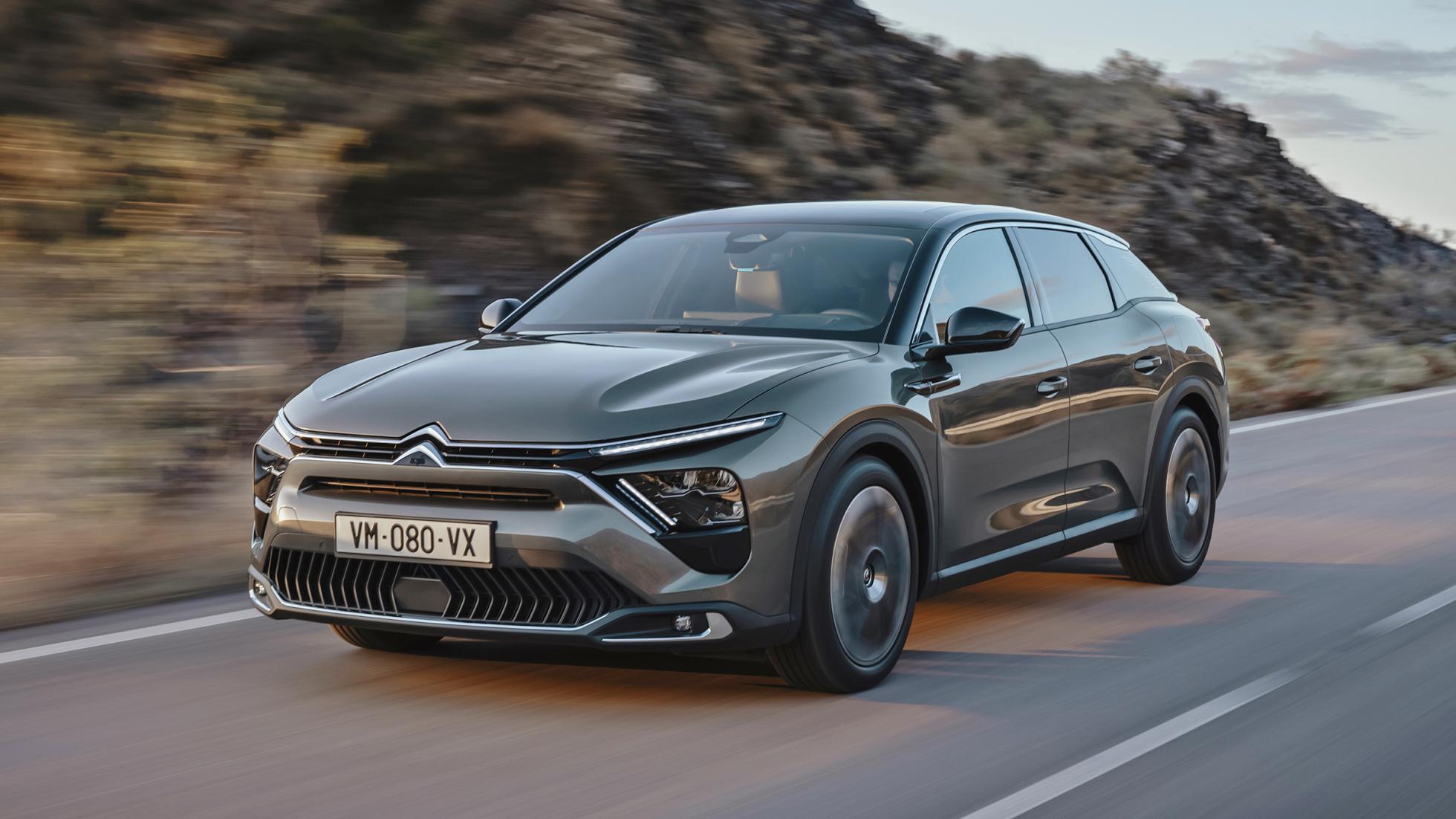 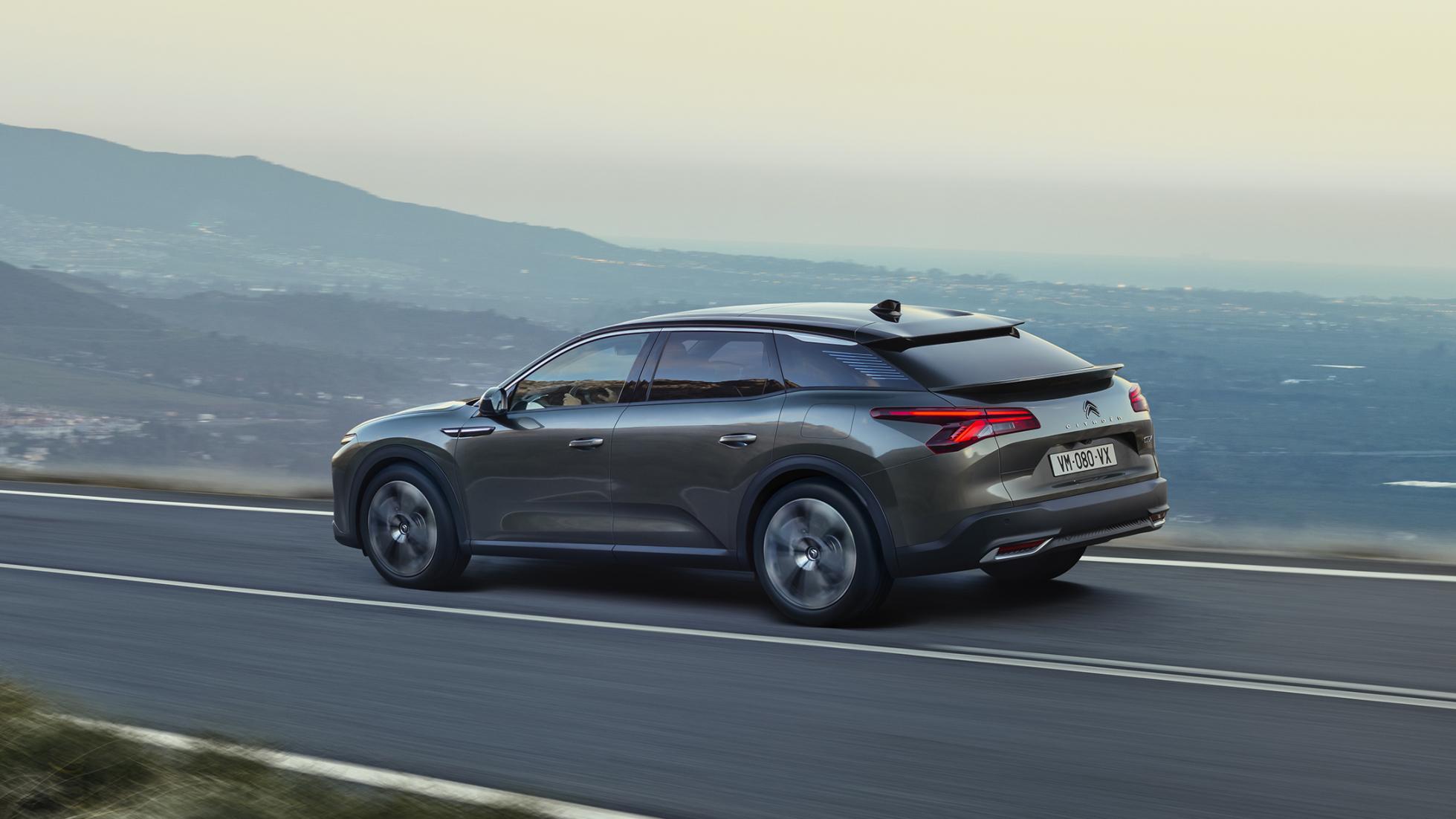 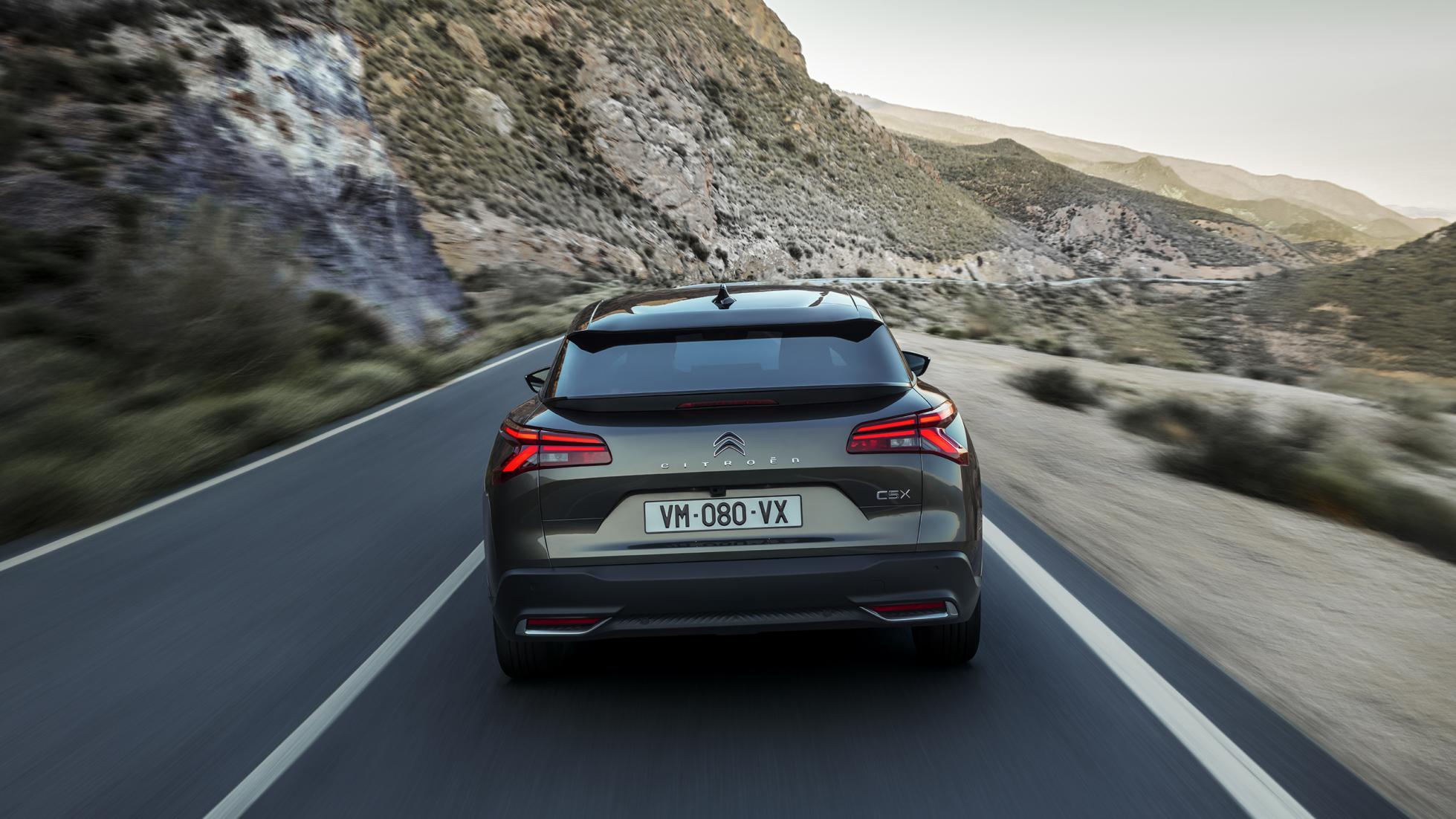 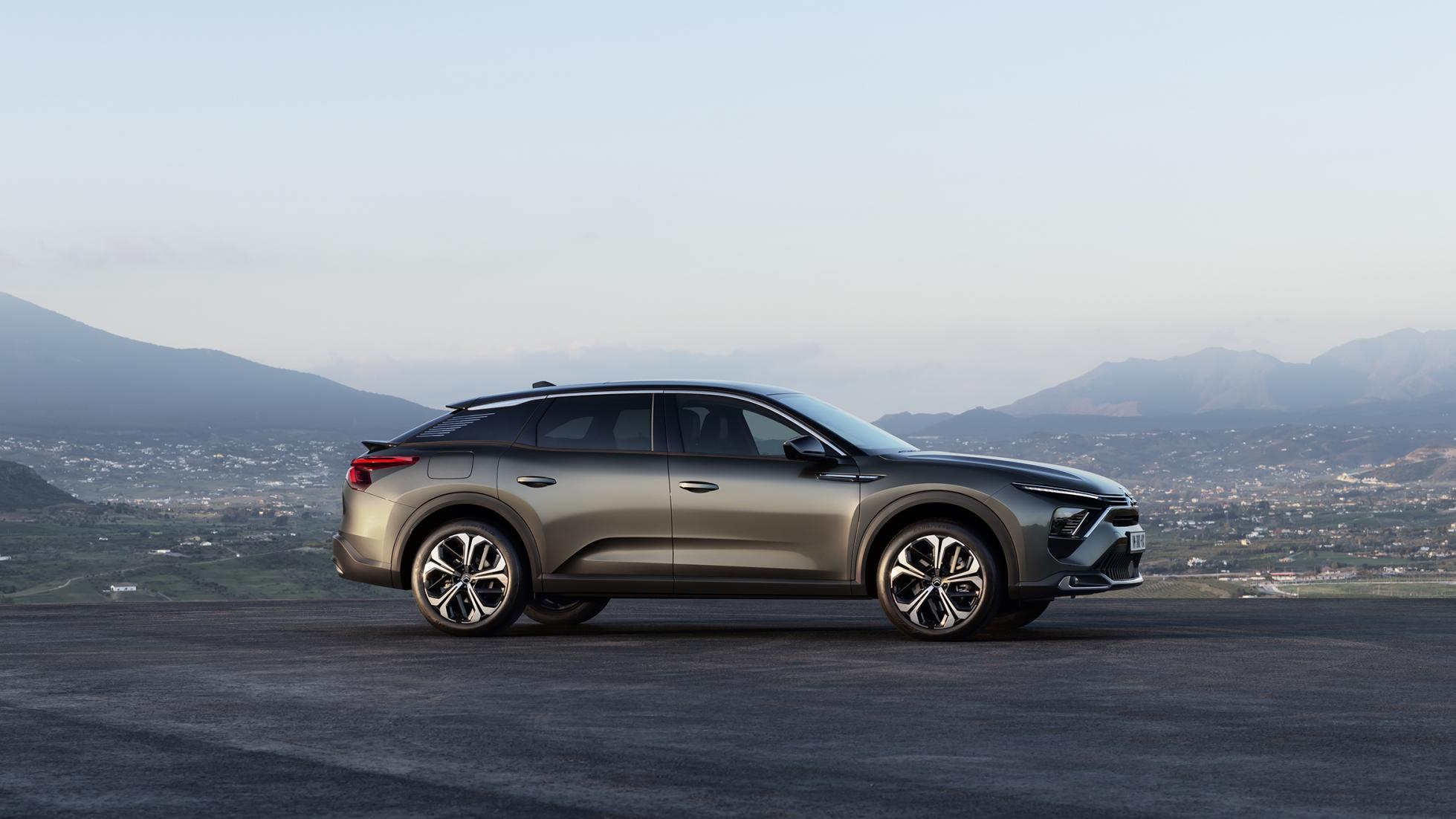 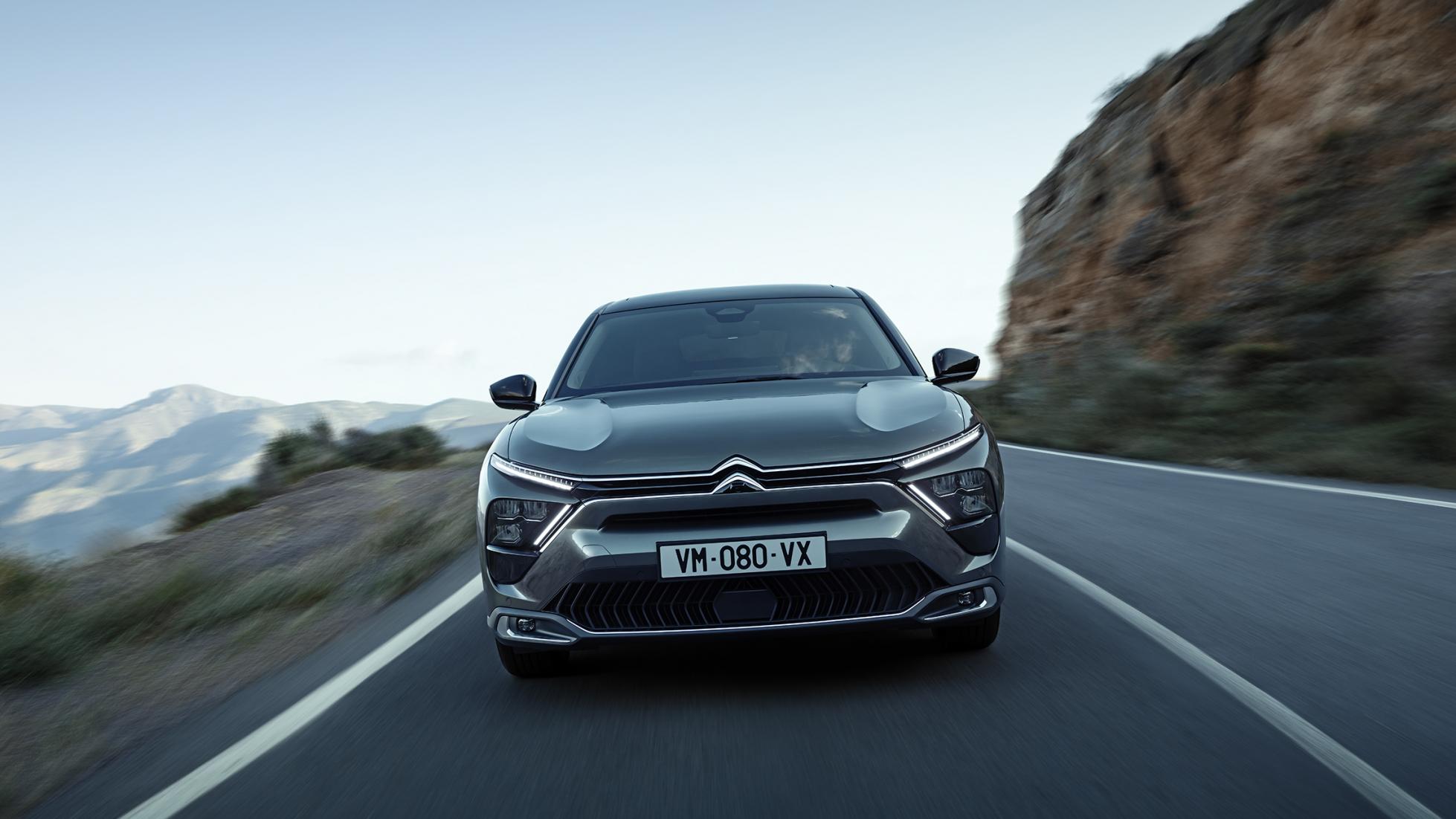 “When we showed it to people in clinics, the best compliment we got was when they said they didn’t know what it is,” says Citroen’s design director Pierre Leclerc, talking about his new big car, the C5X.

That’s not what you expect to hear from a car designer. They’re usually aiming for clarity.

He doesn’t mean it’s not clearly a Citroen. If you’ve seen any of the company’s other recent efforts, it clearly is one. He means it’s not a car that can be boxed into the usual categories of sedan, estate or crossover.

While most of the world continues to flock to crossovers, Citroen thinks – hopes – that some people are already just a bit over them. They don’t want the bulk, the weight, the fuel consumption. But on the other hand they do want a slice of a crossover’s height and carrying versatility.

They just want it wrapped in something, says Citroen, that looks more “elegant”, carries more “social responsibility” and moves with more “serenity”.

Is the C5X that thing? Or does it just lack the conviction to stand as fish, flesh or fowl? Doubtless you’ll express your opinion in the comments below.

The C5X is big-family-car size. That means, they claim, masses of rear legroom and a big, boxy boot: 545 litres. In practice that means, they say, it’ll swallow a normal-size washing machine.

Some hardware details. As you’d expect The C5X uses broadly similar underneath bits as the Peugeot 508. But it’s all tuned to meet the Citroen promise of comfort and relaxed travel.

The suspension uses Citroen’s ‘progressive hydraulic cushion’ dampers. In the new C4 and C5 Aircross they really do give a pretty smothering ride. In the C5X they’re augmented by a three-mode electronic adaptive function for better control in corners.

Display tech moves on a step for Citroen, with a fully competitive 12-inch centre screen with a tablet-style OS, using wireless phone mirroring. An XL-sized HUD appears too. It all sits among louche, lounge-like dash and cabin furniture. 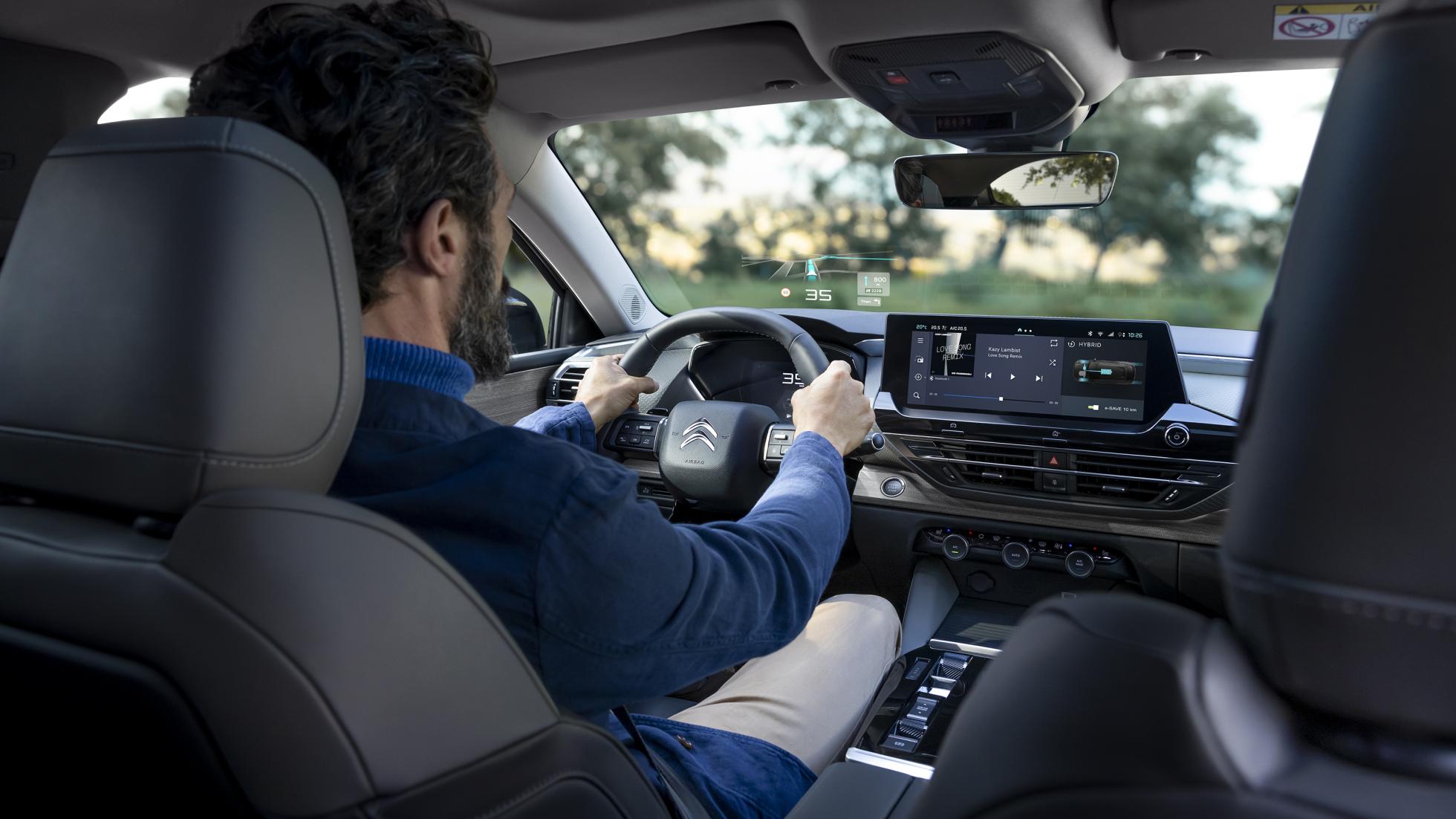 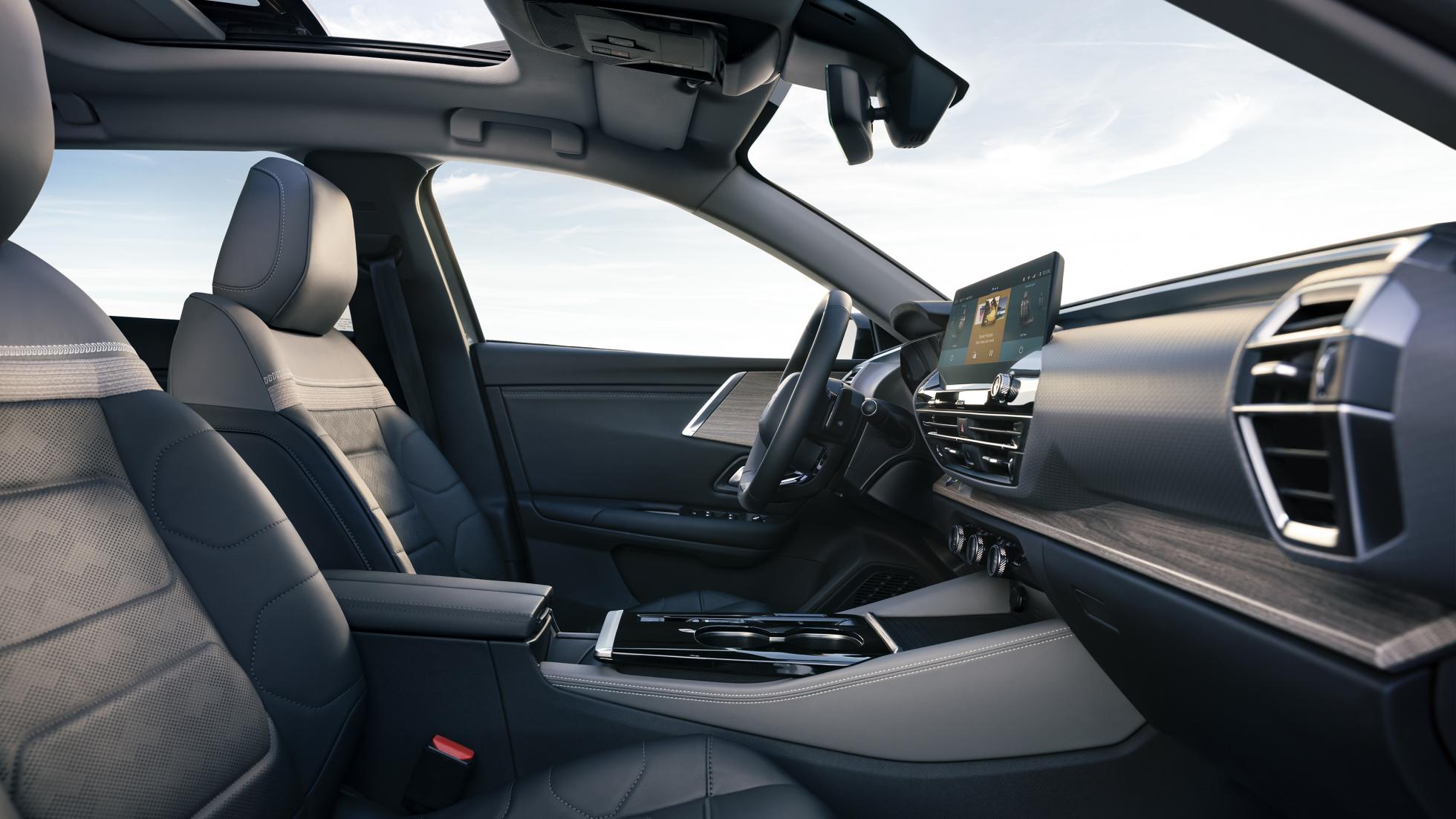 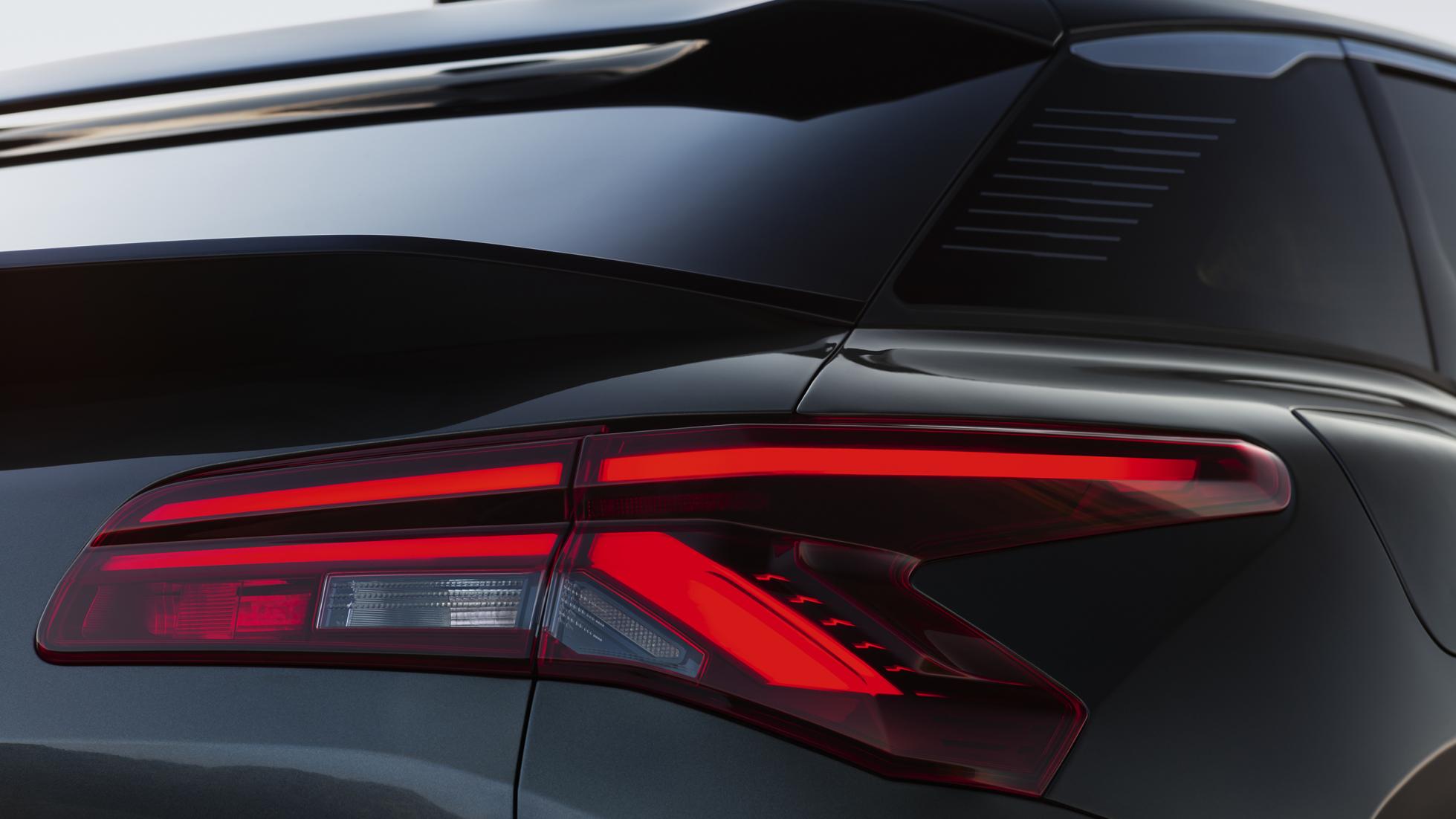 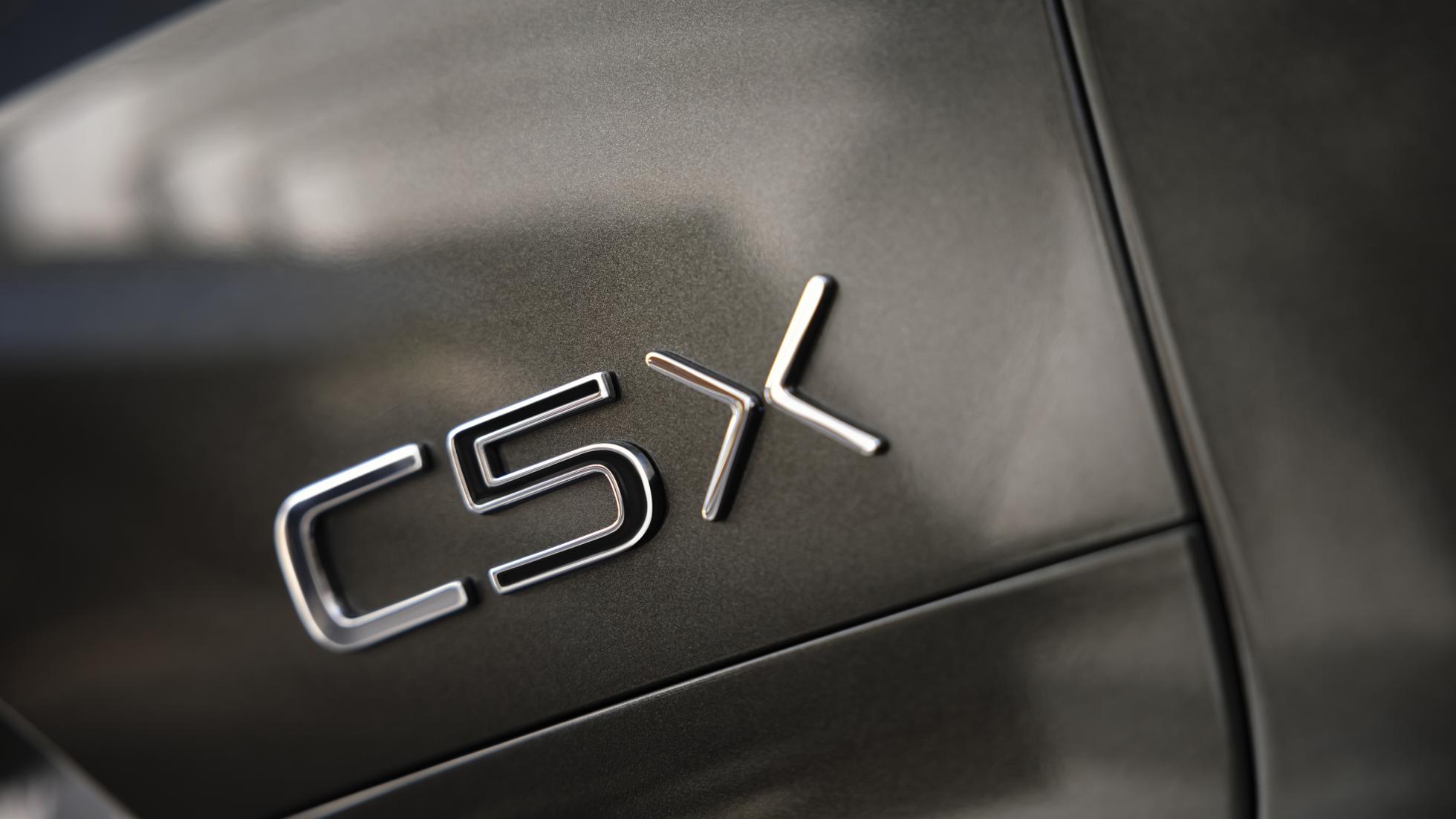 Much tech will be standard. But prices are looking reasonable. The first powertrain to be announced is the range-topping 225bhp plug-in hybrid. It’ll do ‘more than 50km WLTP in electric-only mode. Citroen’s CEO Vincent Cobee says that’s enough for most commuters, but also promises that during the life of the car it will get a range bump.

Top Gear asks him if there will be a diesel, normally a staple of big French metal. He says no. Because the number of diesels sold keeps falling, that also means there will be little demand for used ones. Those lower residuals conversely would mean higher lease and PCP rates on the new ones.

Instead the lead-in engines on the C5X will be petrol. Citroen won’t be specific right now, but read across from the other cars on this platform and you’ll find the 130bhp 1.2-litre and 180bhp 1.6-litre, both with an eight-speed auto.

We have a bigger question for Cobee. Over the past couple of decades, big French cars have stubbornly refused to take wing and fly out of showrooms. And not just French. Ford is dropping the Mondeo. Why won’t the C5X be another sluggish seller?

“Is something disappearing for lack of appetite or lack of creativity? The segment appeared boring, so people migrated to crossovers. When we show people this car, sedan owners see it as a sedan, estate owners as an estate, and crossover owners as a crossover they could love. To all of them it represents a forward-looking socially responsible car.

“Citroen customers over-represent in their desire for comfort, family use and wellbeing. After this pandemic there’s a higher attention to environment, but also a desire to go back to exploring new territories.”

This, he says, makes it stand out as a car for these times, “when others in the industry have been talking bhp and tyre sizes.” 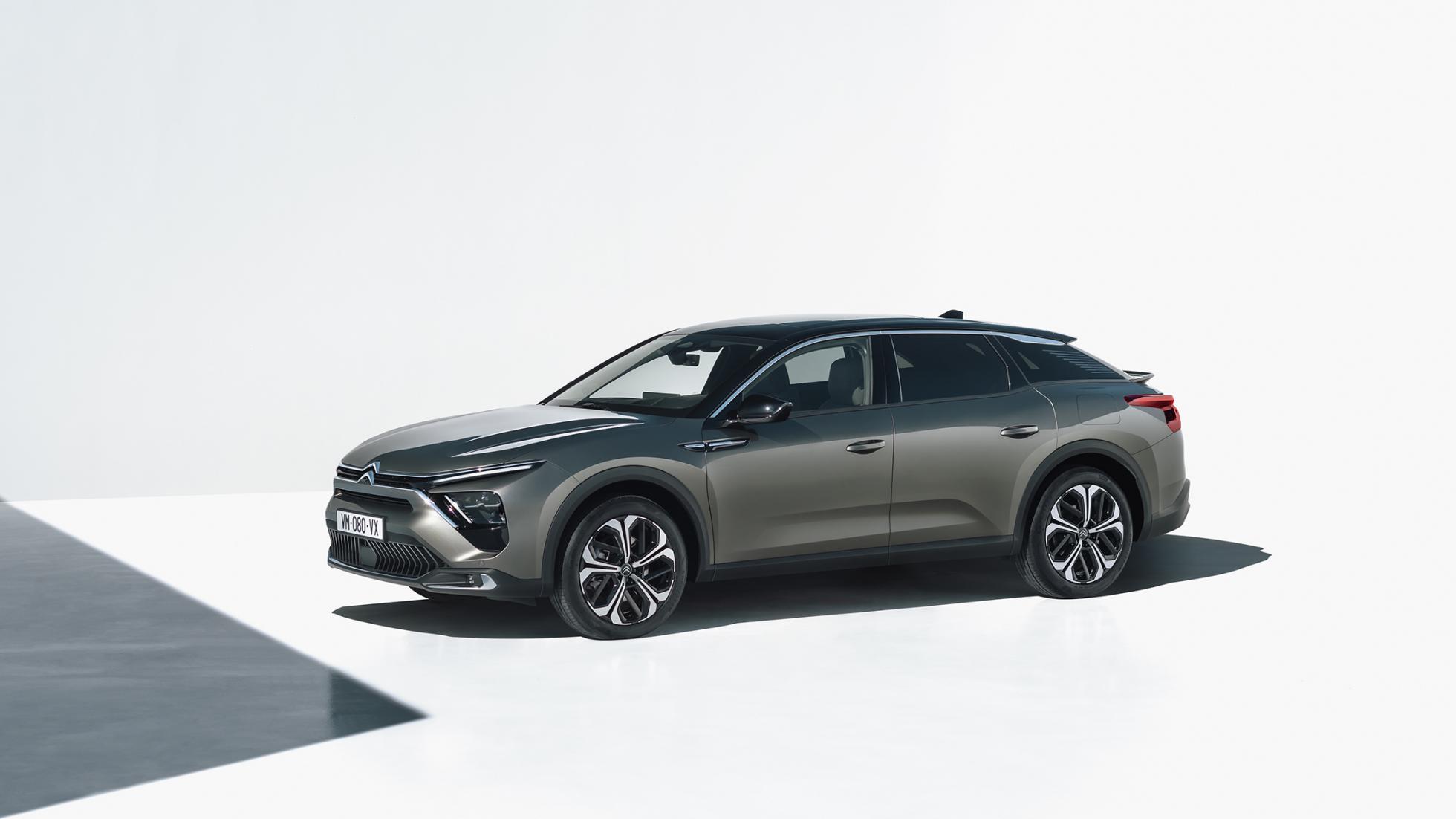 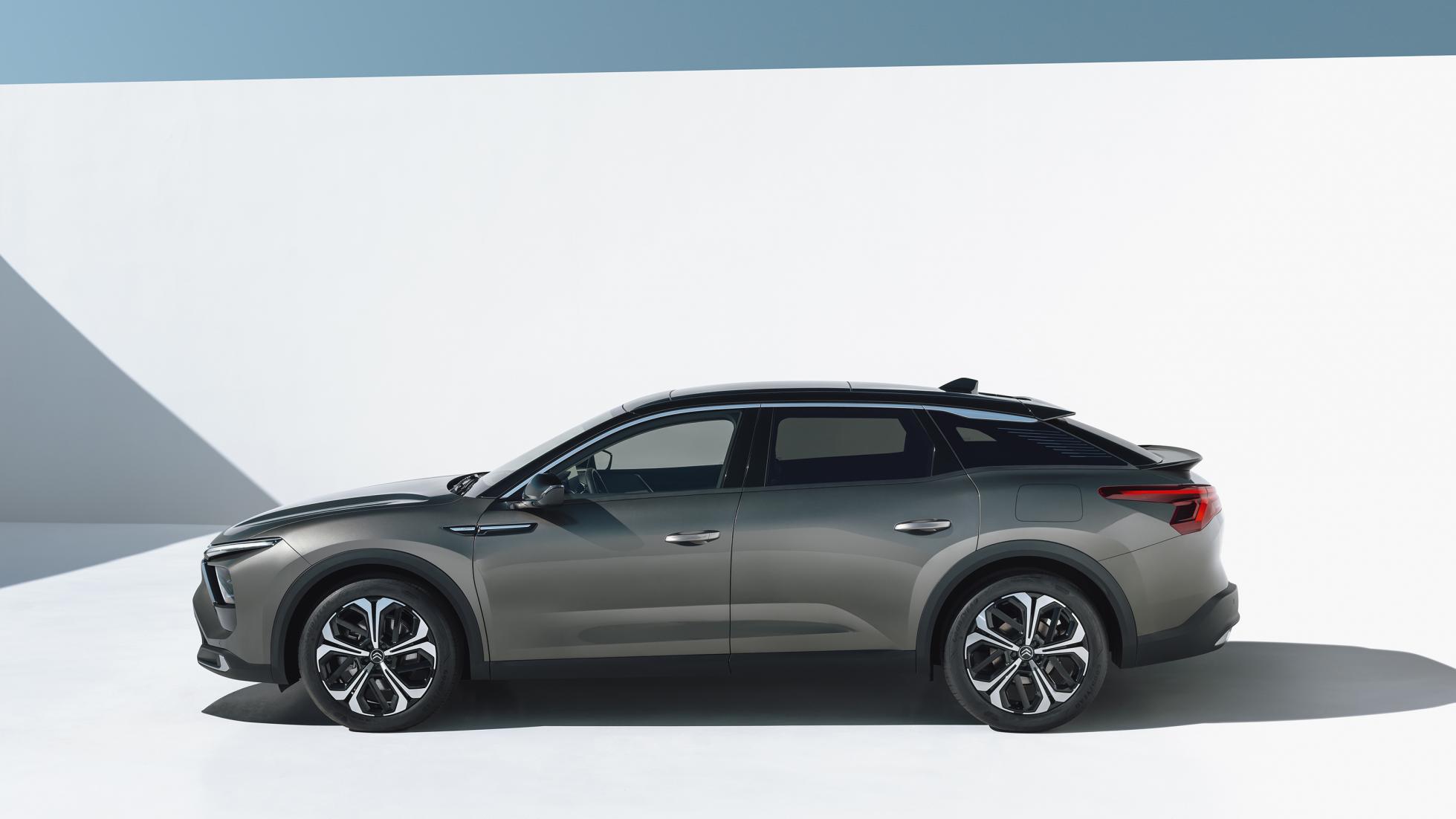 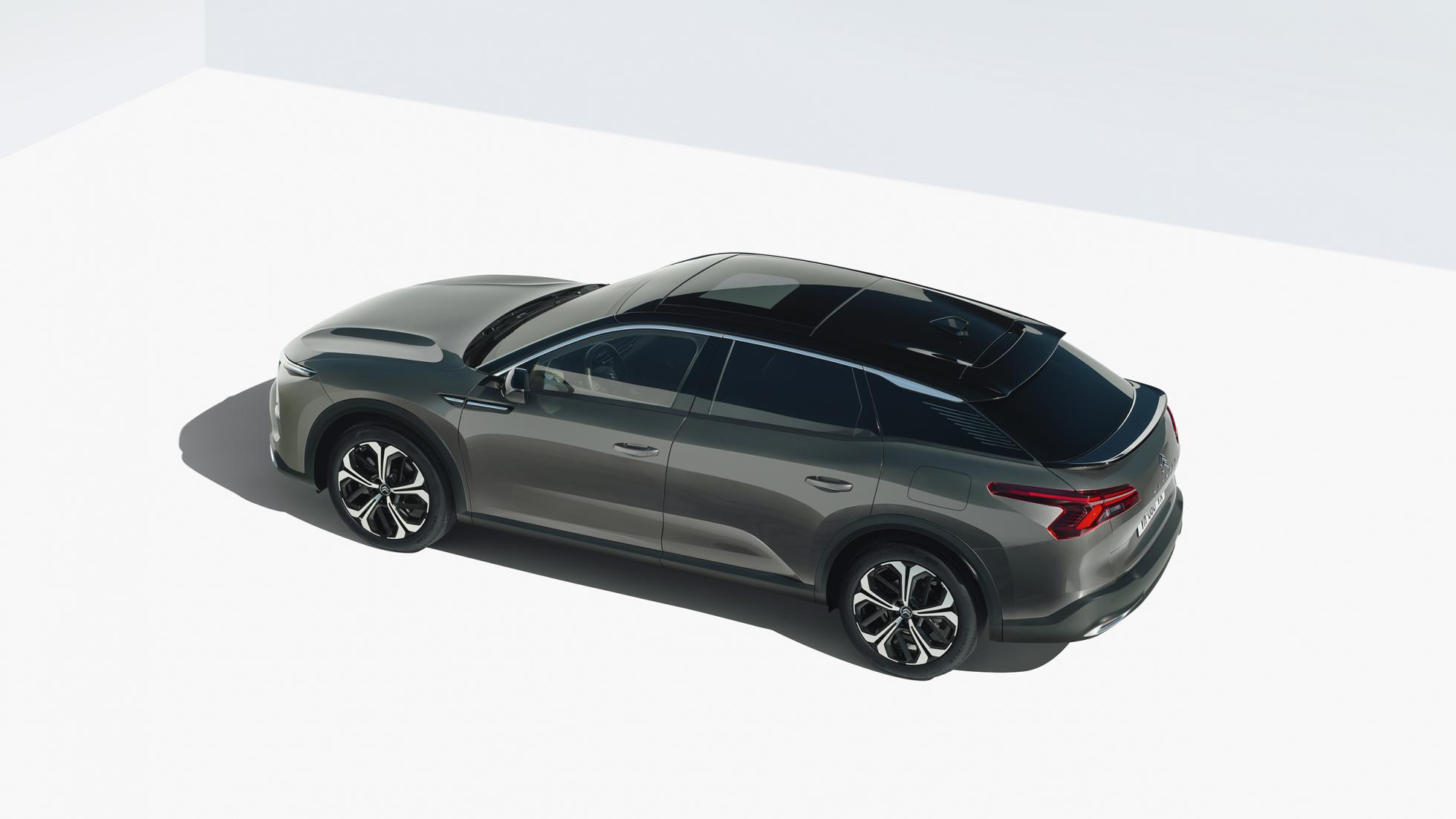 Citroen jumps on the crossover bandwagon with its third generation C4. Would a raised suspension and protective plastic bits have you fooled?