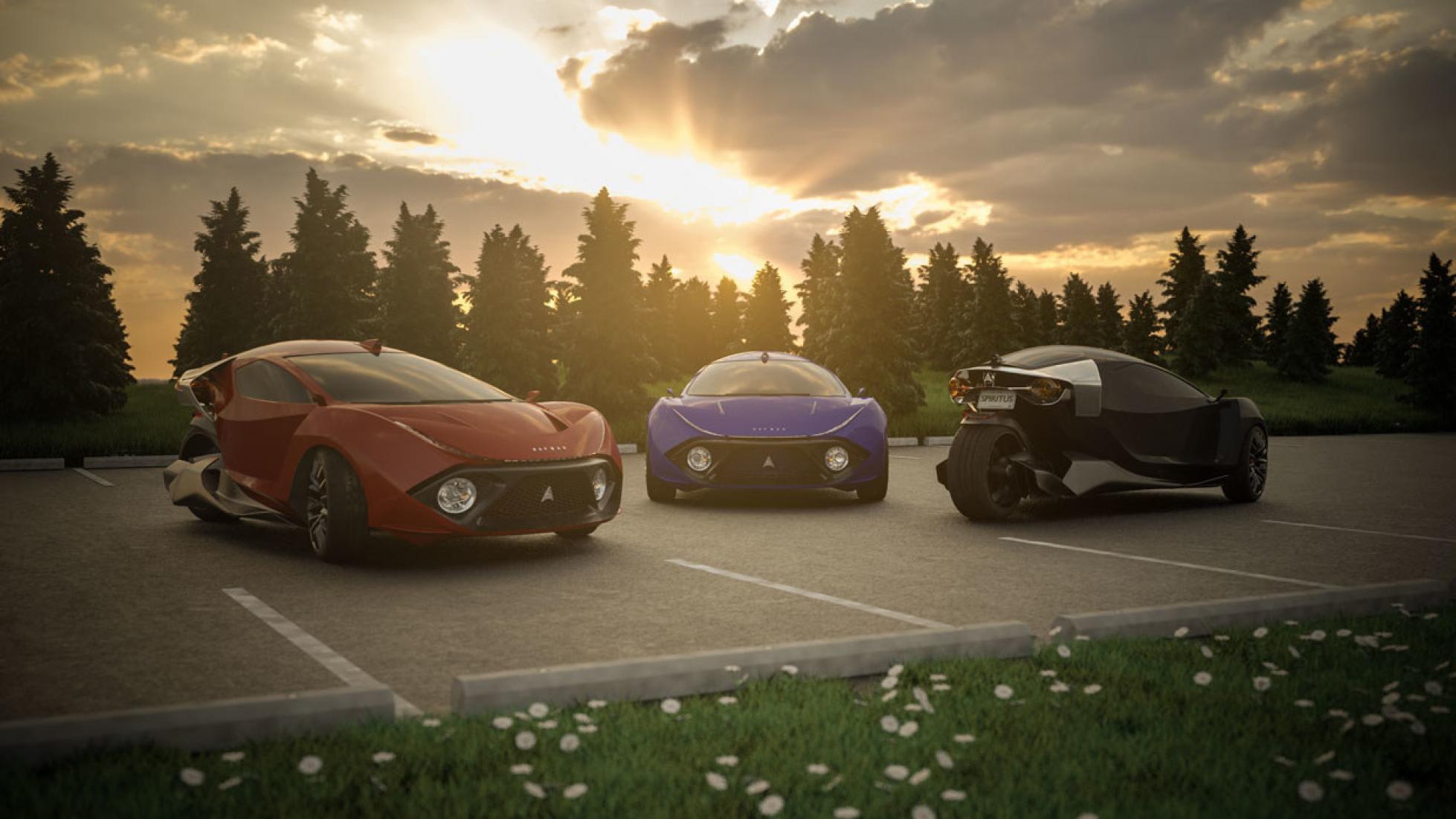 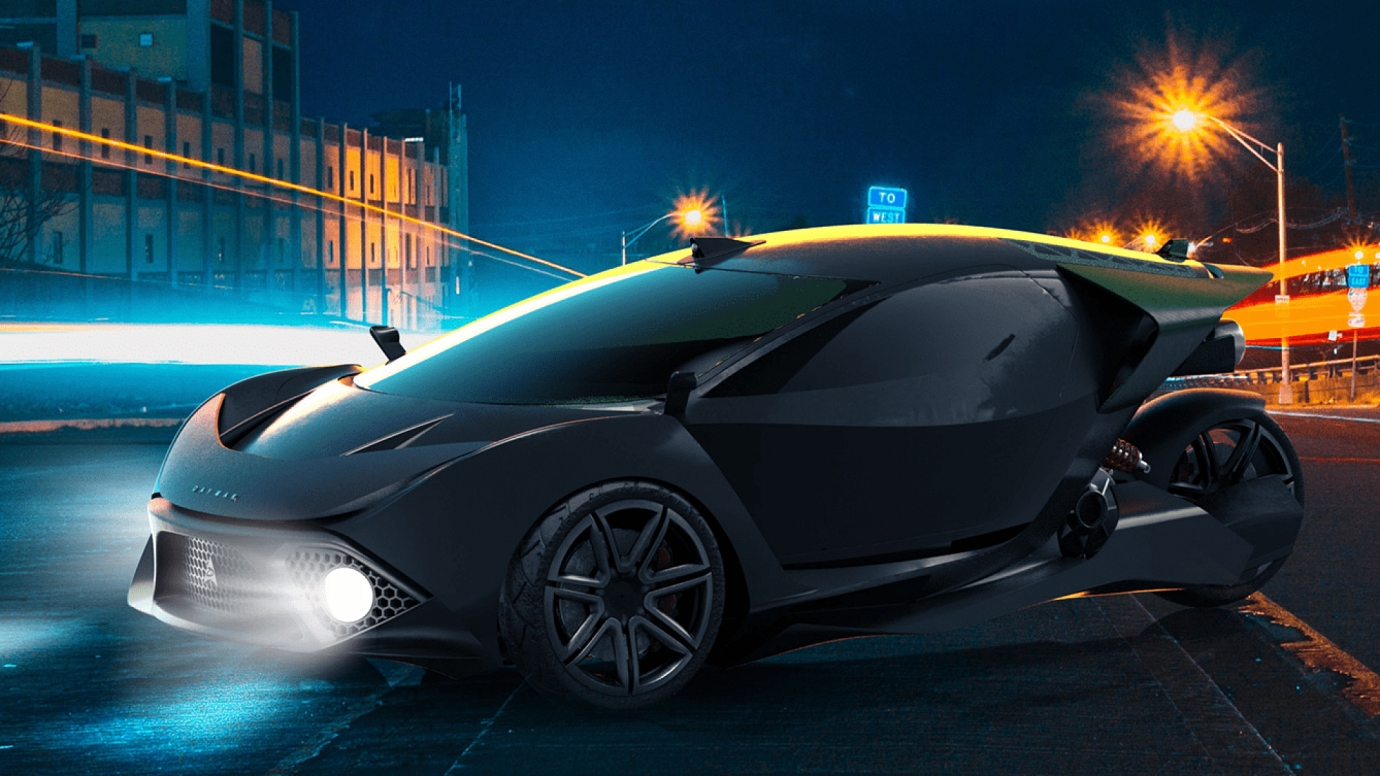 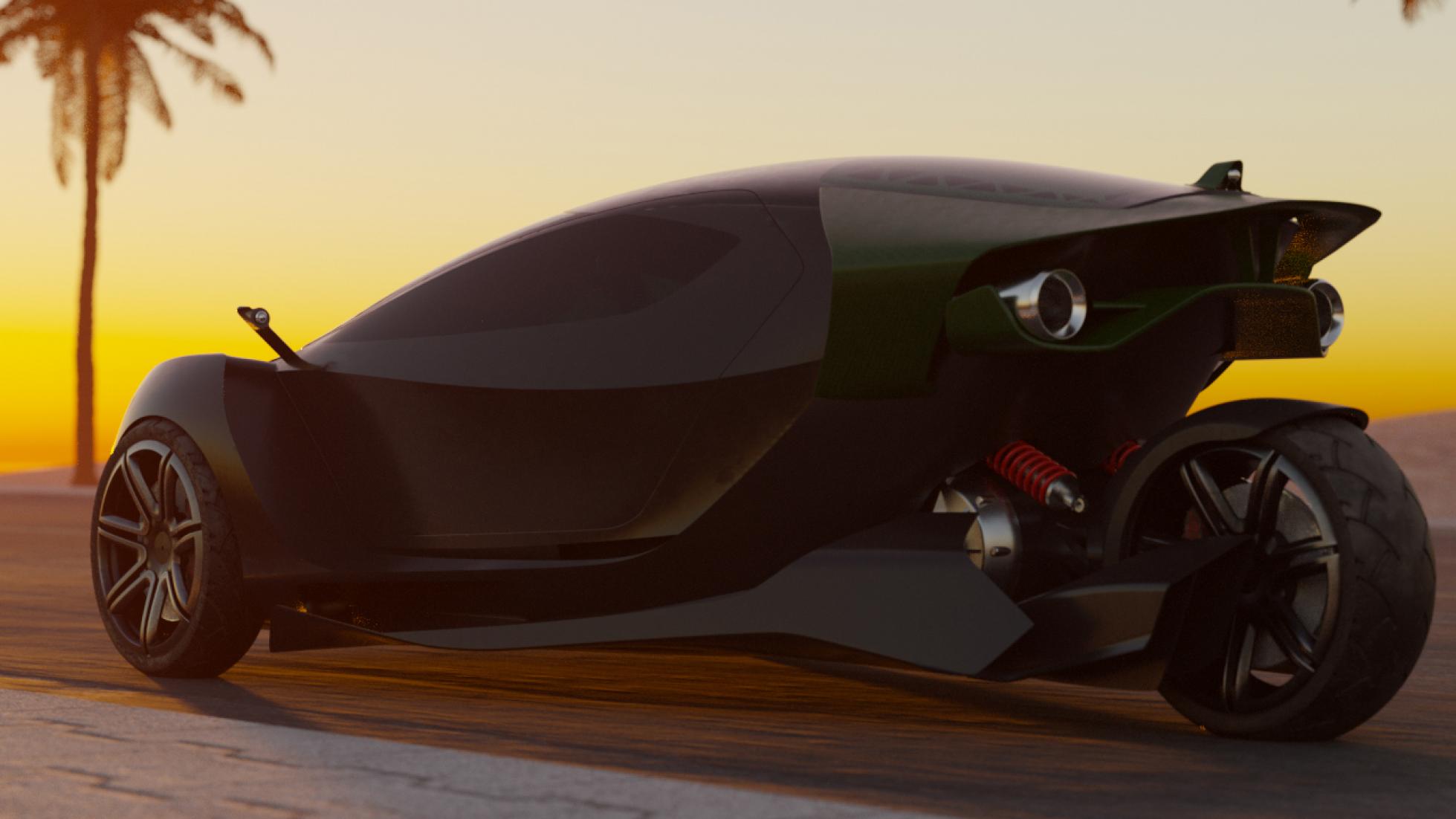 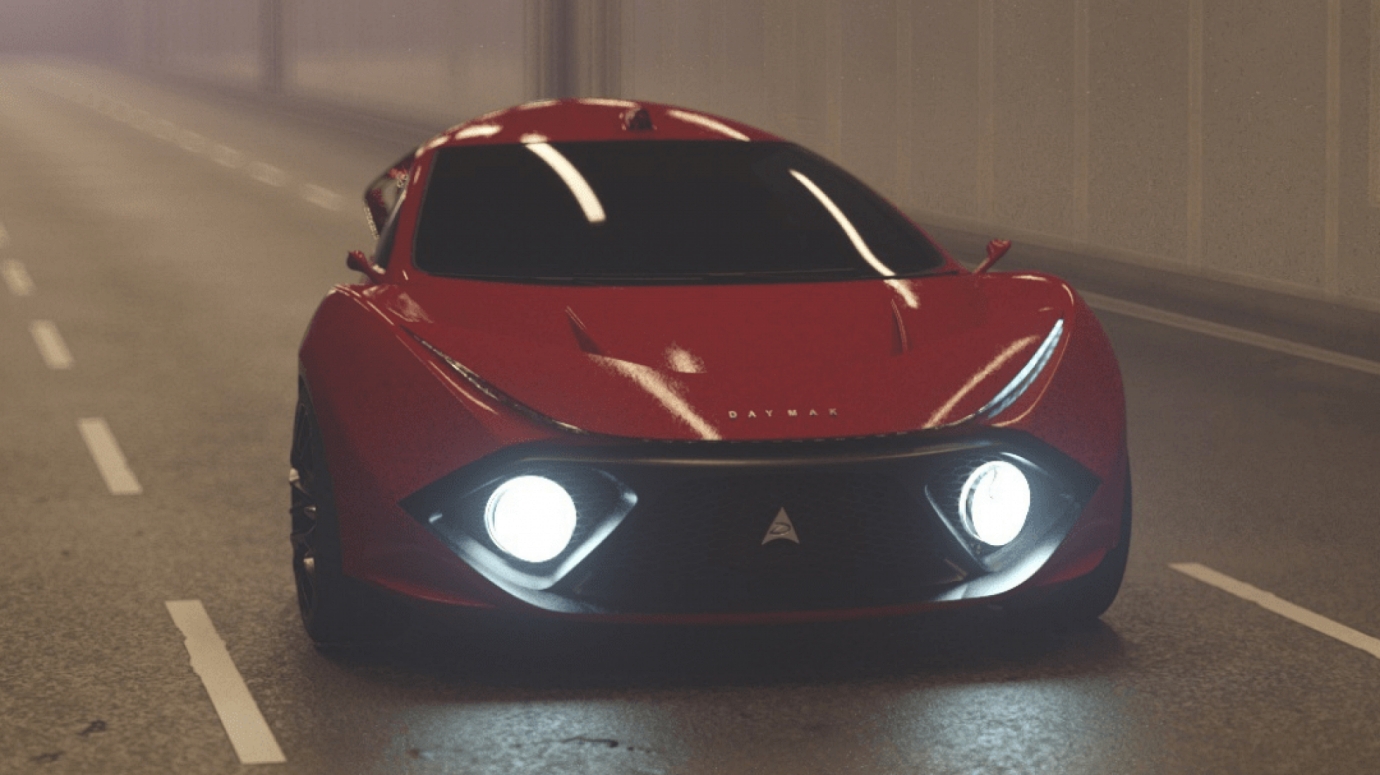 We’ve just come across the Daymak Spiritus, and you absolutely need to know more about it…

Designed by a 20-year-old Canadian e-bike and e-scooter company, it’s essentially a two-seat, three-wheel EV with scissor doors that apparently “rides like a go kart and is loaded with technology”. Of course. It’s a little like a Polaris Slingshot but with a proper roof (that features a built-in solar panel) and no internal combustion engine.

Daymak is currently crowdfunding for the project by taking pre-orders and reservations. It’s set itself a target of 50,000 pre-orders before 23 July 2021, and at the time of writing it’s racked up 8,834.

Here’s the interesting bit though: there’ll be two specs of Spiritus when first deliveries begin in 2023. The first is the US$19,995 ‘Deluxe’ which will get a tubular chassis and a 36kWh battery for a total range of 290km. Daymak is pitching that as a commuter vehicle – it’ll do 0-95km/h in 6.9 seconds and will hit just over 135km/h.

The second is known as the ‘Ultimate’ and will start at US$149,000. Yes, you did read that correctly. For that money you’ll get a carbonfibre tub and carbon body panels, as well as three-wheel drive and a 0-95km/h time of just 1.8 seconds. Crikey. Daymak says that’d make it the world’s fastest three-wheeler.

The Ultimate will also have an 80kWh battery (somehow) and will manage 480km of range. Oh, and there’ll be seven screens on the inside – compared to just two in the Deluxe. 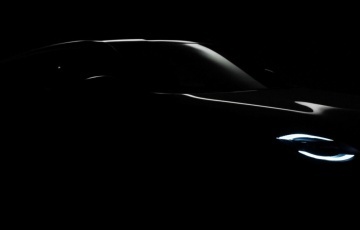 Nissan will show a Z car prototype on 16 Sept

Finally, a first hint of what Nissan’s new sportscar will look like 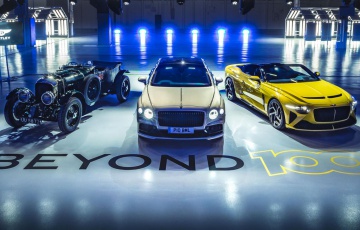 Bentley is going fully electric AND carbon neutral by 2030 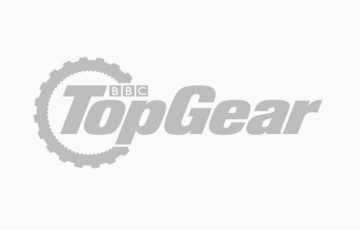 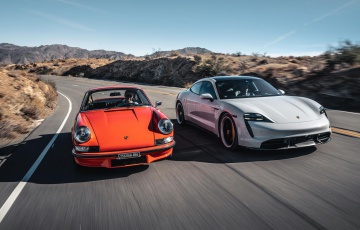