The Honda Integra is coming back... with five doors 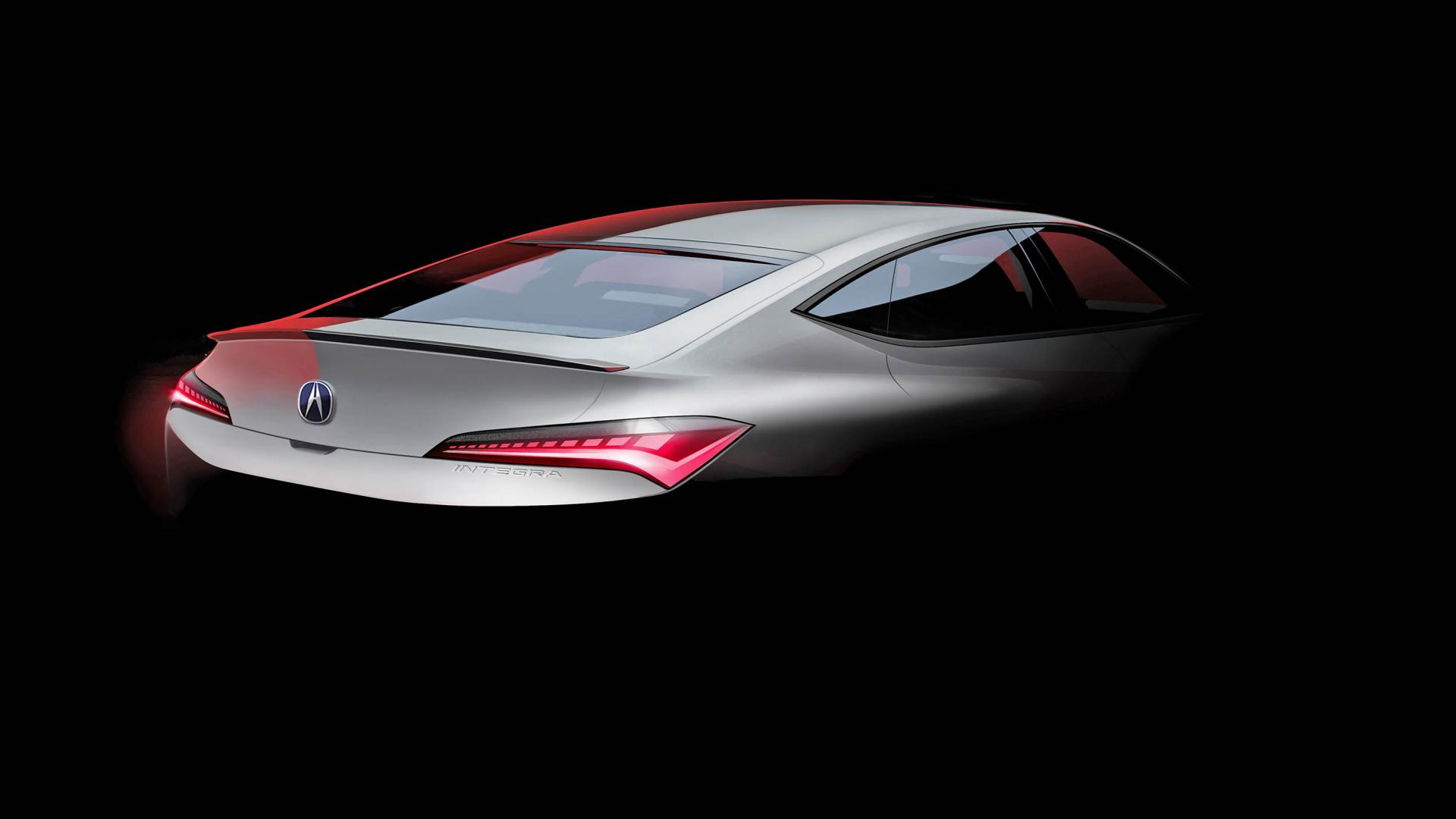 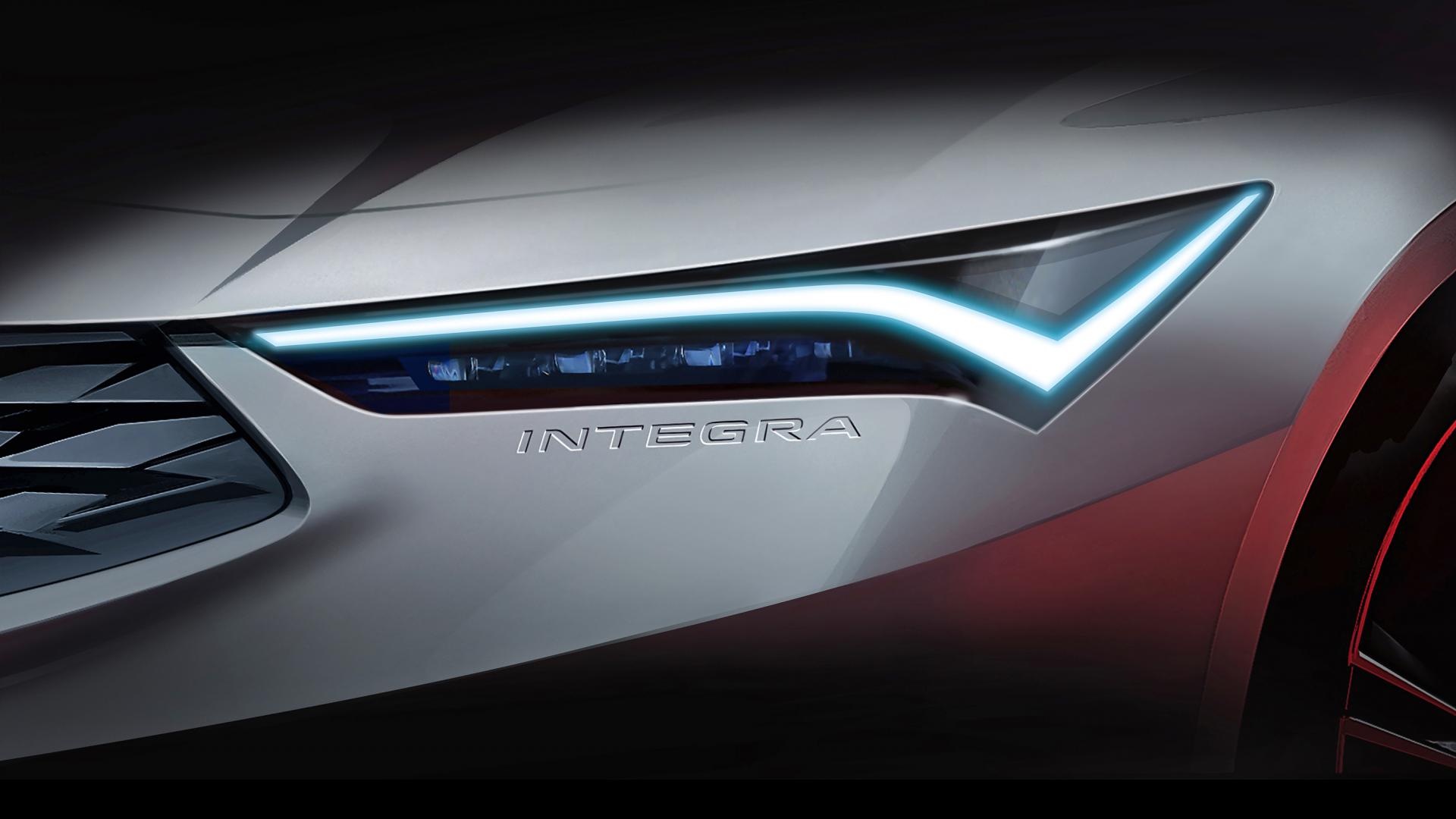 If you’ve had your fill of S$4m hypercars, then here’s some marvellous news for those of us living in the real world: the Integra is coming back... as an Acura.

But let's embrace it as exciting news nonetheless. “I’m thrilled to say Integra is returning to the Acura lineup with the same fun-to-drive spirit and DNA of the original,” says Jon Ikeda, Acura VP, “fulfilling our commitment to Precision Crafted Performance in every way – design, performance and the overall driving experience.”

And that’s it. More information will be drip-fed to us as the Integra’s “2022 introduction” nears, but the anticipation for a front-driven Toyota GR 86 rival is suddenly rather palpable.

It’s also quite the time for ‘nineties coupe nameplate comebacks’, and if the Ford Puma has taught us anything, it’s that the reality doesn’t always tally with the dream. On which note, Acura has confirmed the new 'Teg will be a five-door fastback, like the Eighties original (below).

First seen in 1986, the Integra name really came to the fore with the 1997 launch of the Integra Type R. Three generations were made with its production ceasing in 2006. Fifteen years later, let’s see what happens next… 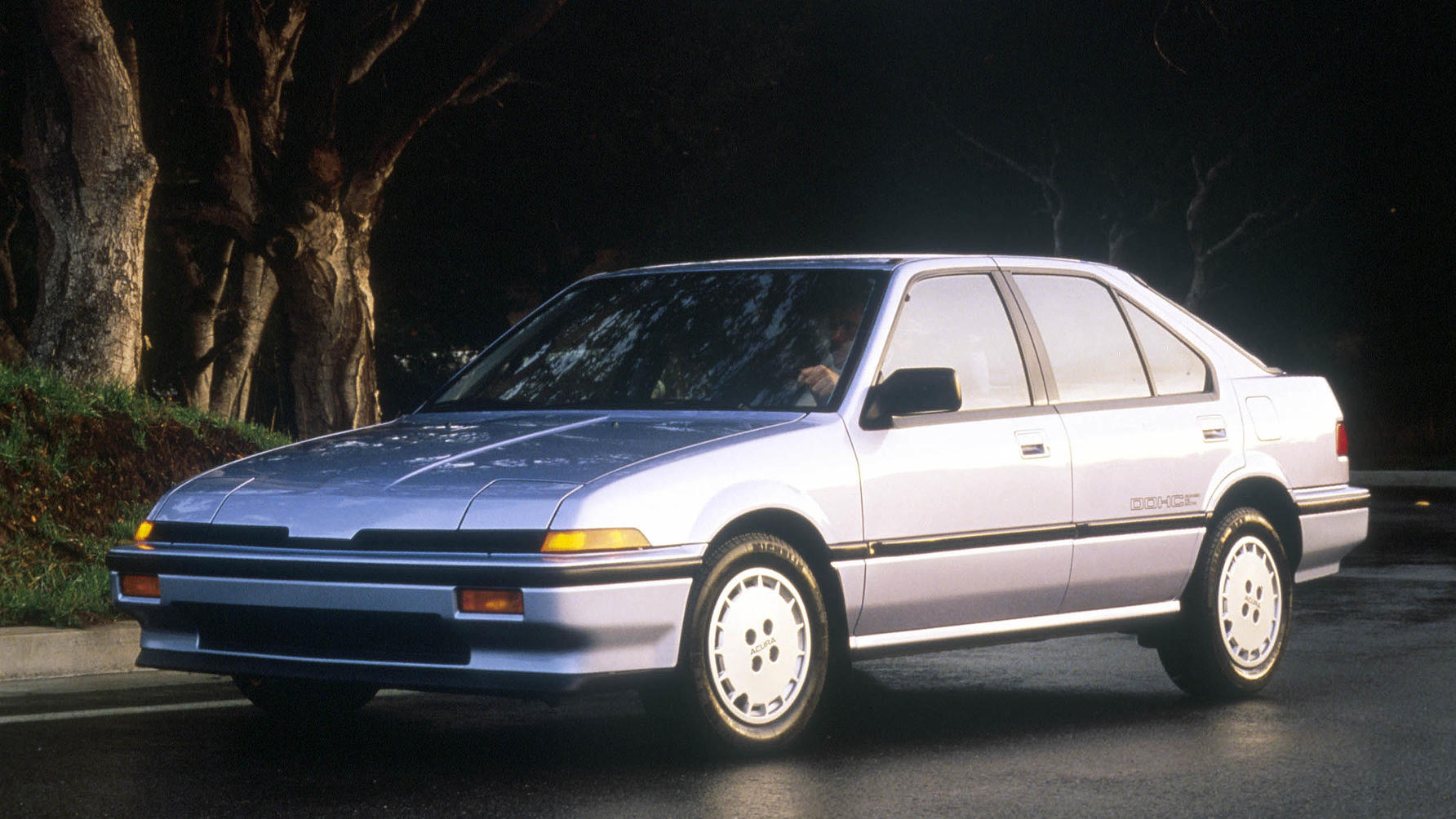 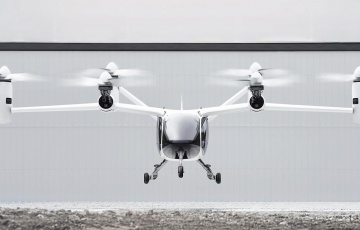 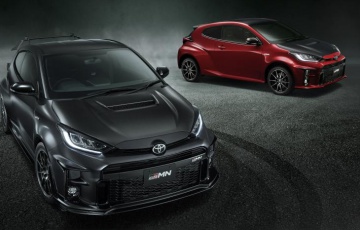 This is the hardcore, two-seat Toyota GRMN Yaris 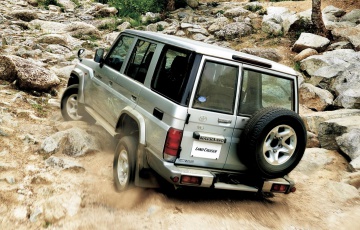