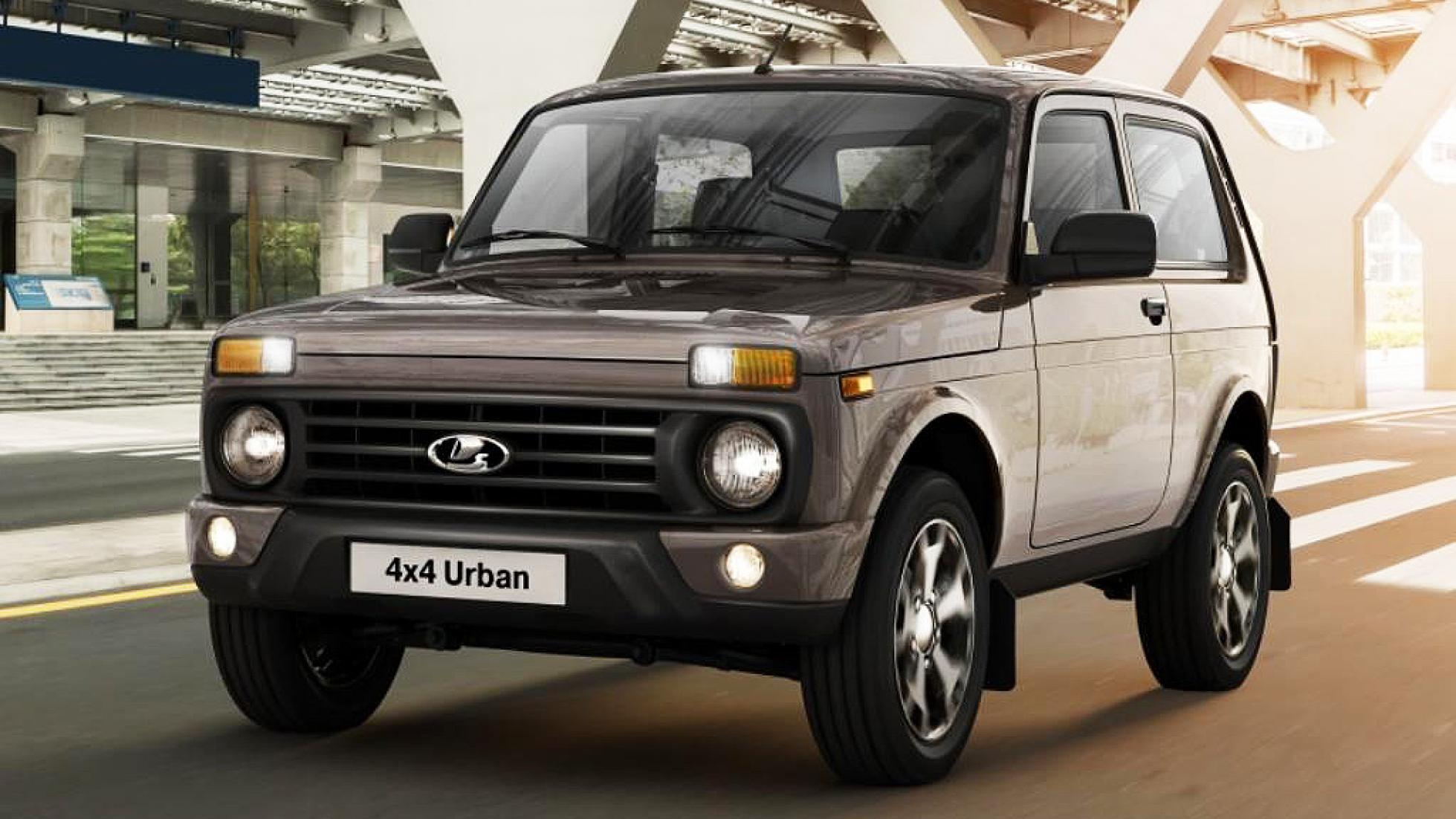 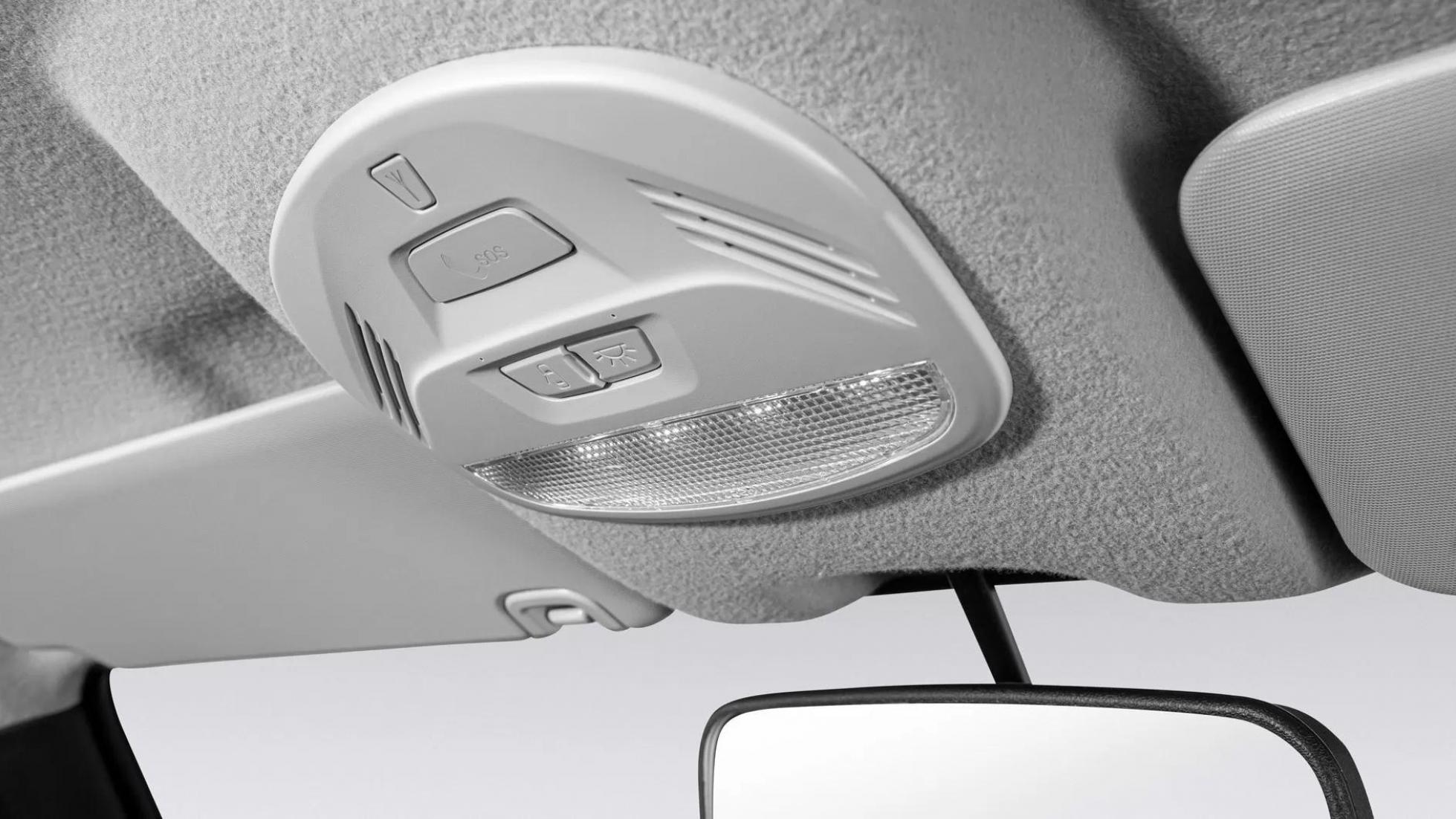 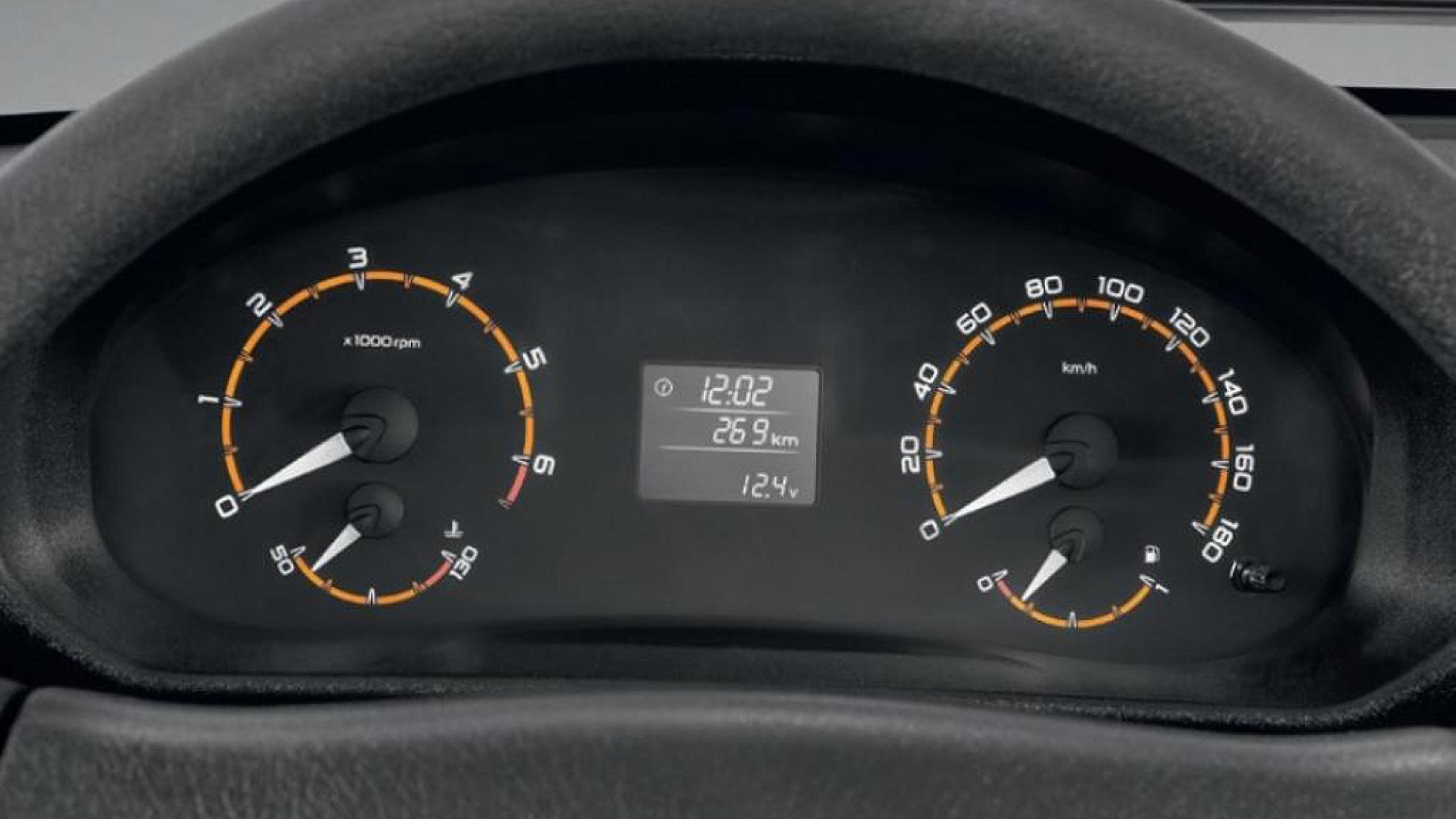 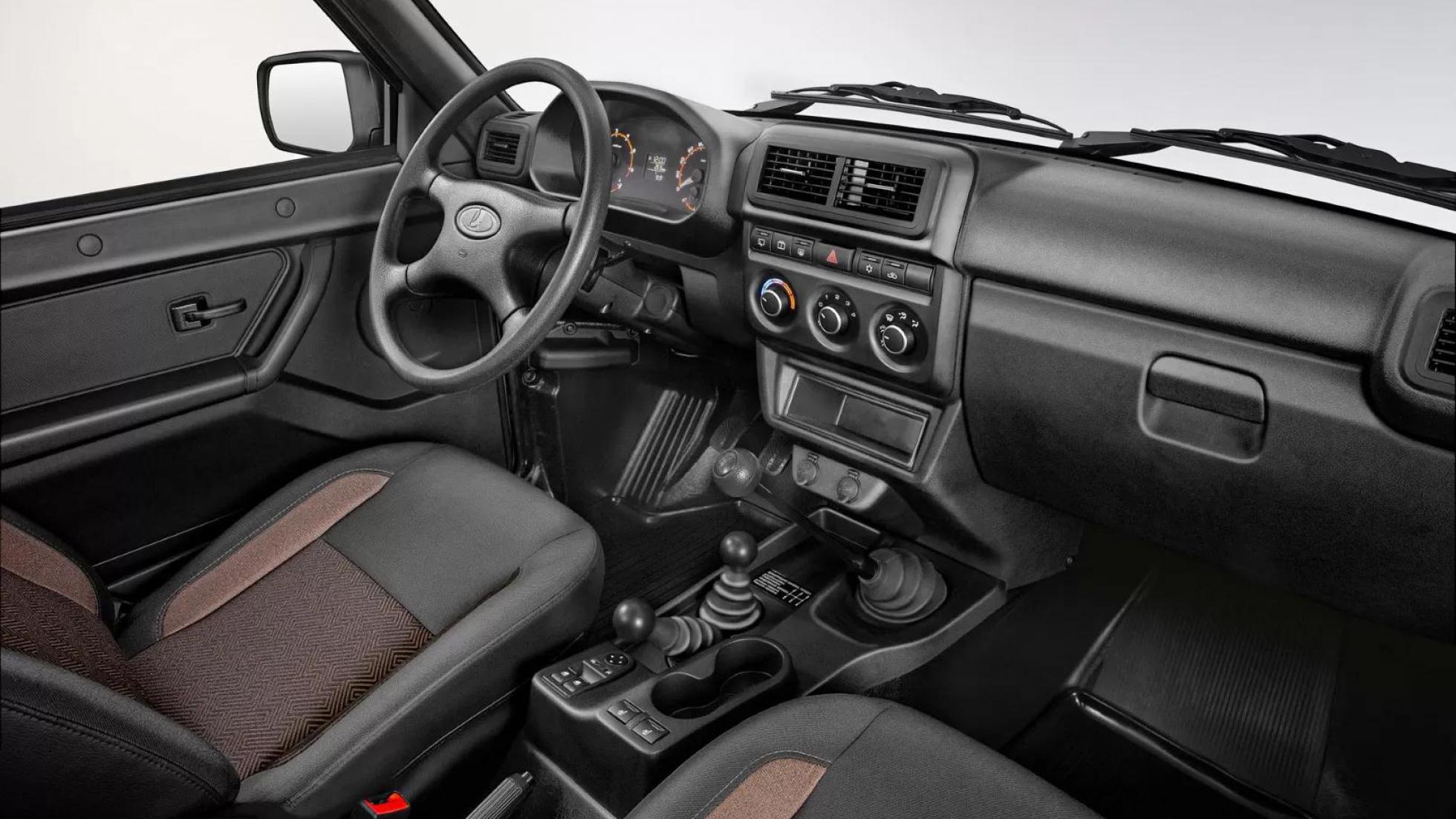 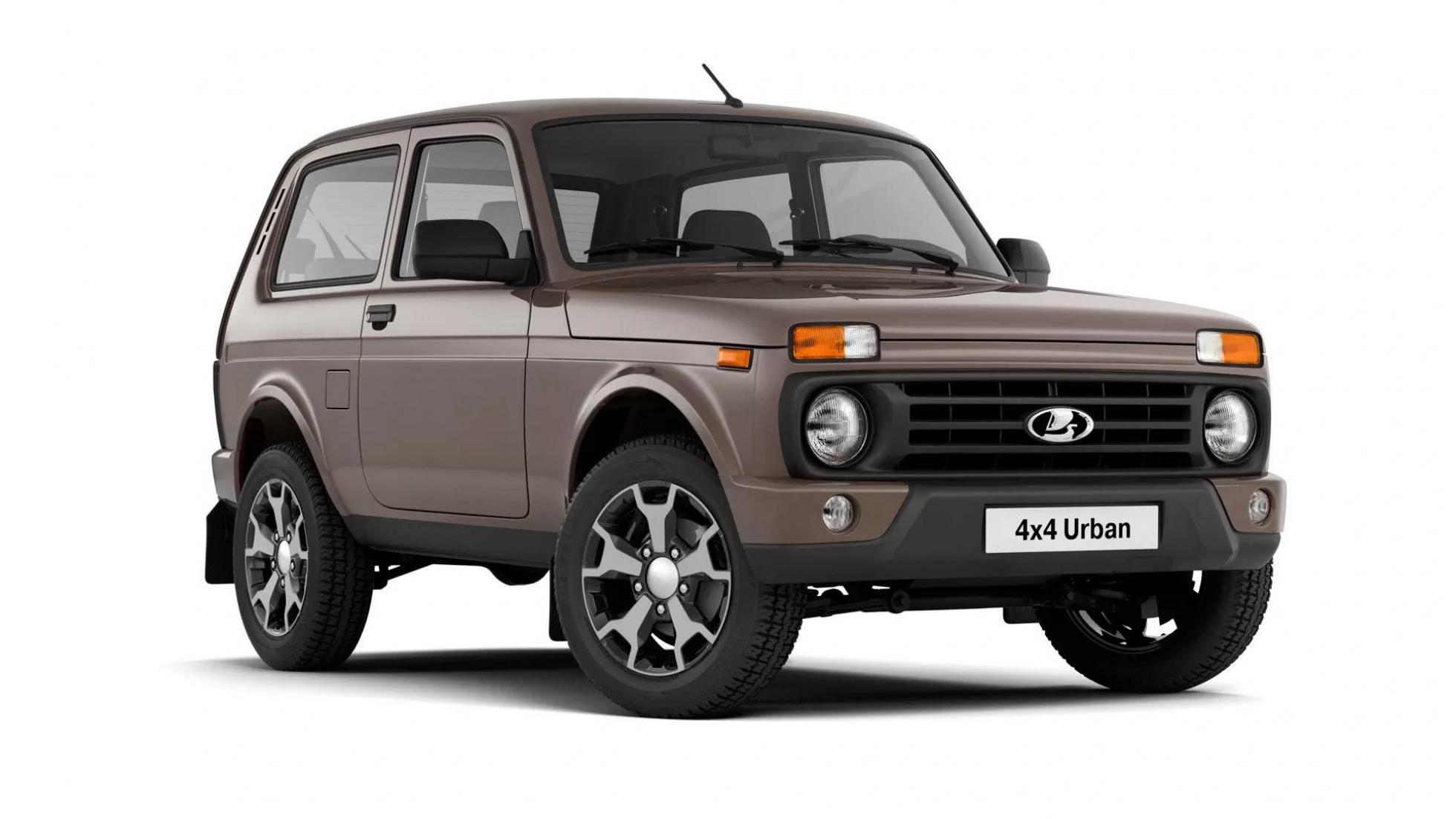 Big news! The Lada Niva has been updated, and it now contains two 12v sockets and TWO CUPHOLDERS. And you thought the new Maybach GLS didn’t have any rivals.

We jest, but this is a car we really do genuinely like. Just as people go wild for the latest Suzuki Jimny, here’s a dinky 4x4 that was a doe-eyed utilitarian long before it.

Indeed, Lada’s not touched the looks save for the addition of a new ‘Urban’ trim as the Niva goes chasing the crossover market. Whether its bumper-mounted foglamps are enough to talk you out of a Juke is debatable.

The addition of rear headrests and expanded trip computer menu, on the other hand, might talk you out of any alternative. Lada’s really thrown its best stuff at the Niva – the dials are now lit in white, the glovebox is larger and the air vents are bigger. CarPlay isn’t mentioned, and nor or heated massaging seats, but maybe they’ll come with next year’s facelift.

Its 82bhp 1.7-litre engine and 5spd manual gearbox continue service too, only slightly more sluggish on paper than the latest Jimny. Praise be, then, for the mighty Niva. A venerable 42 years old, but not afraid to move with the times by allowing you to plug in a TomTom like it’s 2005. Never change, Niva, never change.