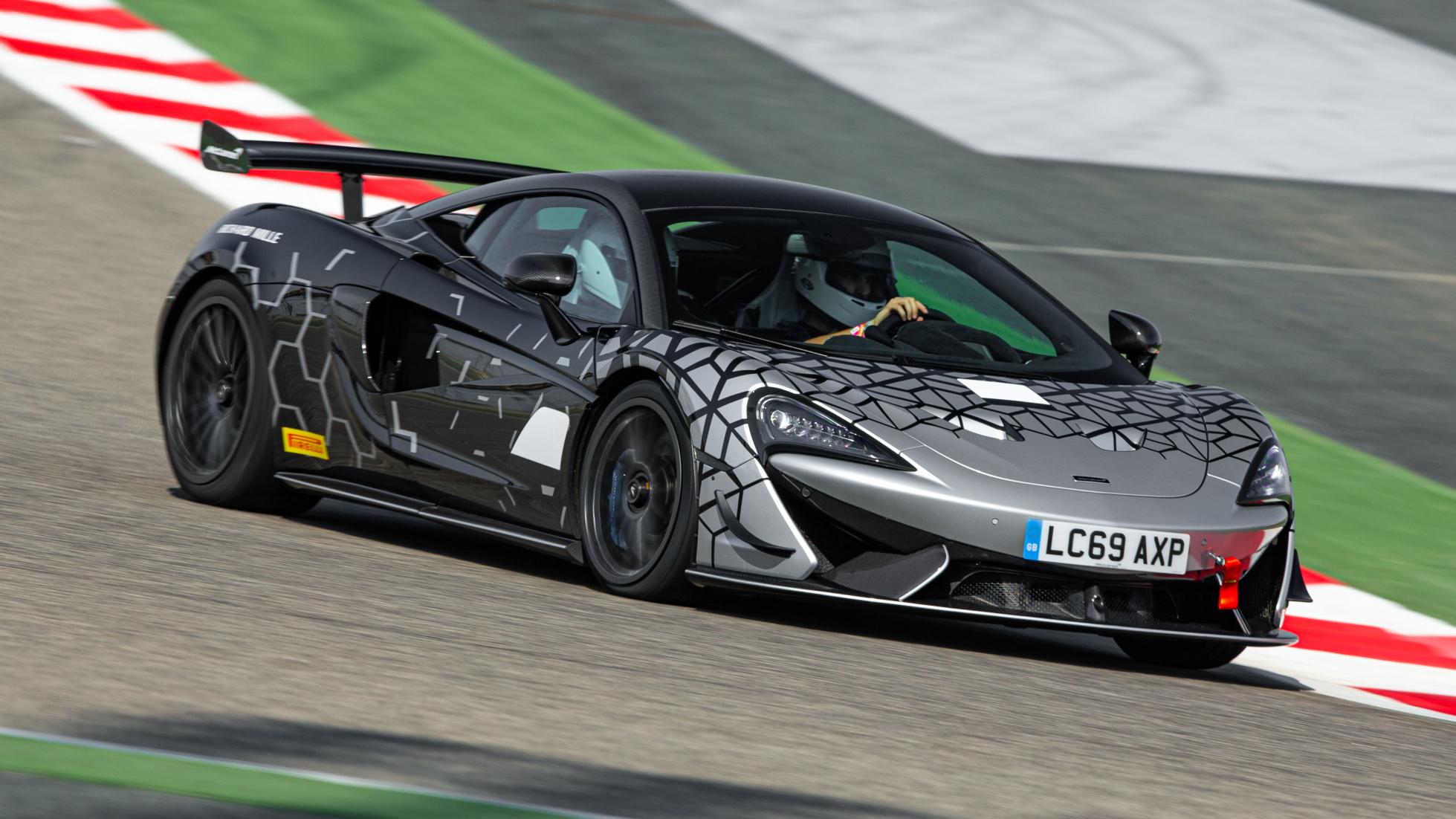 Welcome, girls and boys, to this week’s new McLaren. It’s the 620R, and it’s among the punchiest things to come out of Woking yet. It’s certainly the punchiest of the company’s smaller, Sports Series models.

In short, it’s a road-legal version of McLaren’s 570S GT4 racecar, but shorn of niggly regulations, it produces a nice fat 620hp in road spec. Even more than the mighty 600LT, McLaren’s other Sports Series track special.

This one offers a faster laptime – naturally – and if that’s the sort of boast that impresses you, then know that a set of track-only Pirelli slick tyres sit tantalisingly on the options list. The standard-fit P Zero Trofeo Rs are hardly a cop-out, mind. 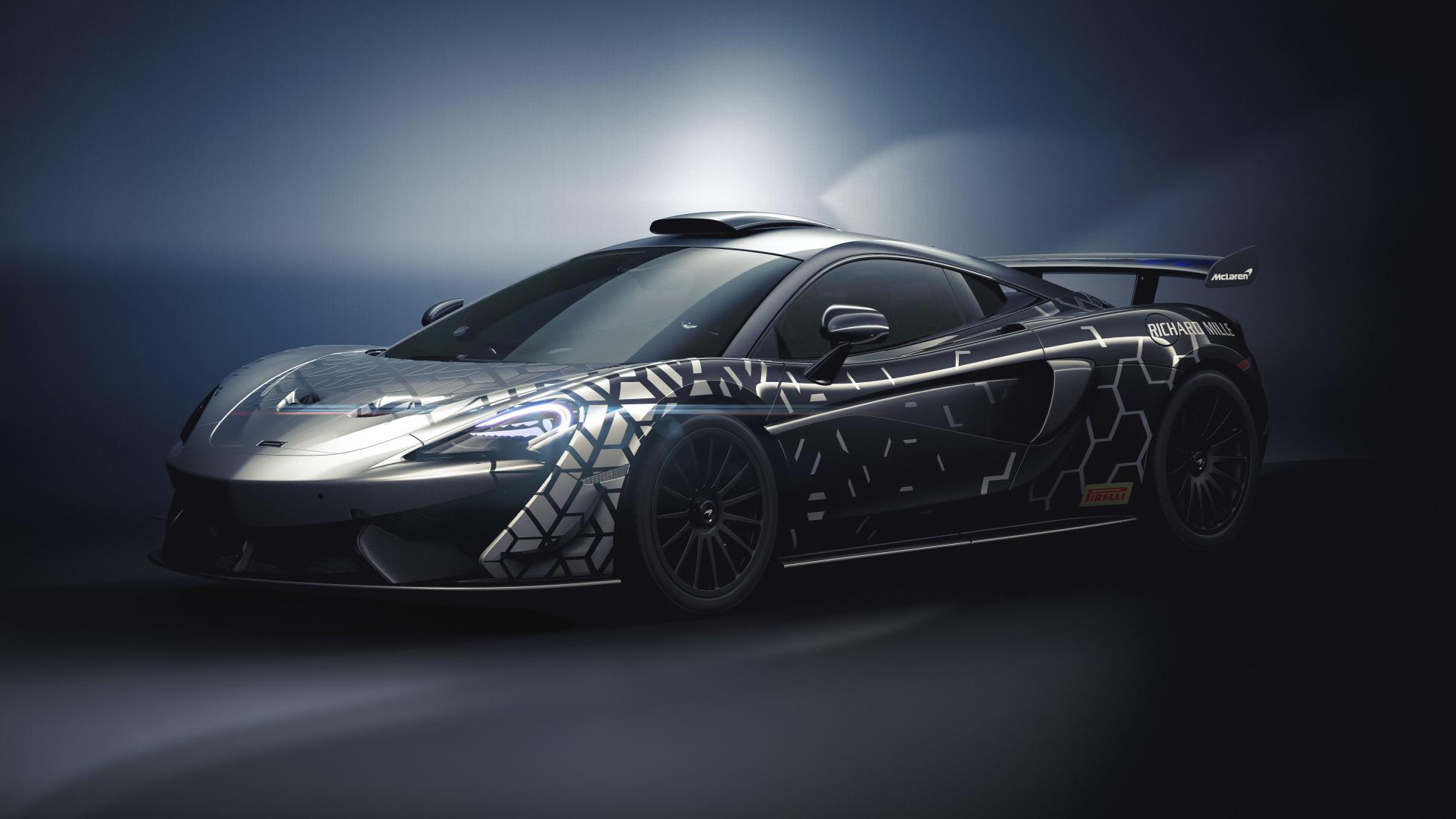 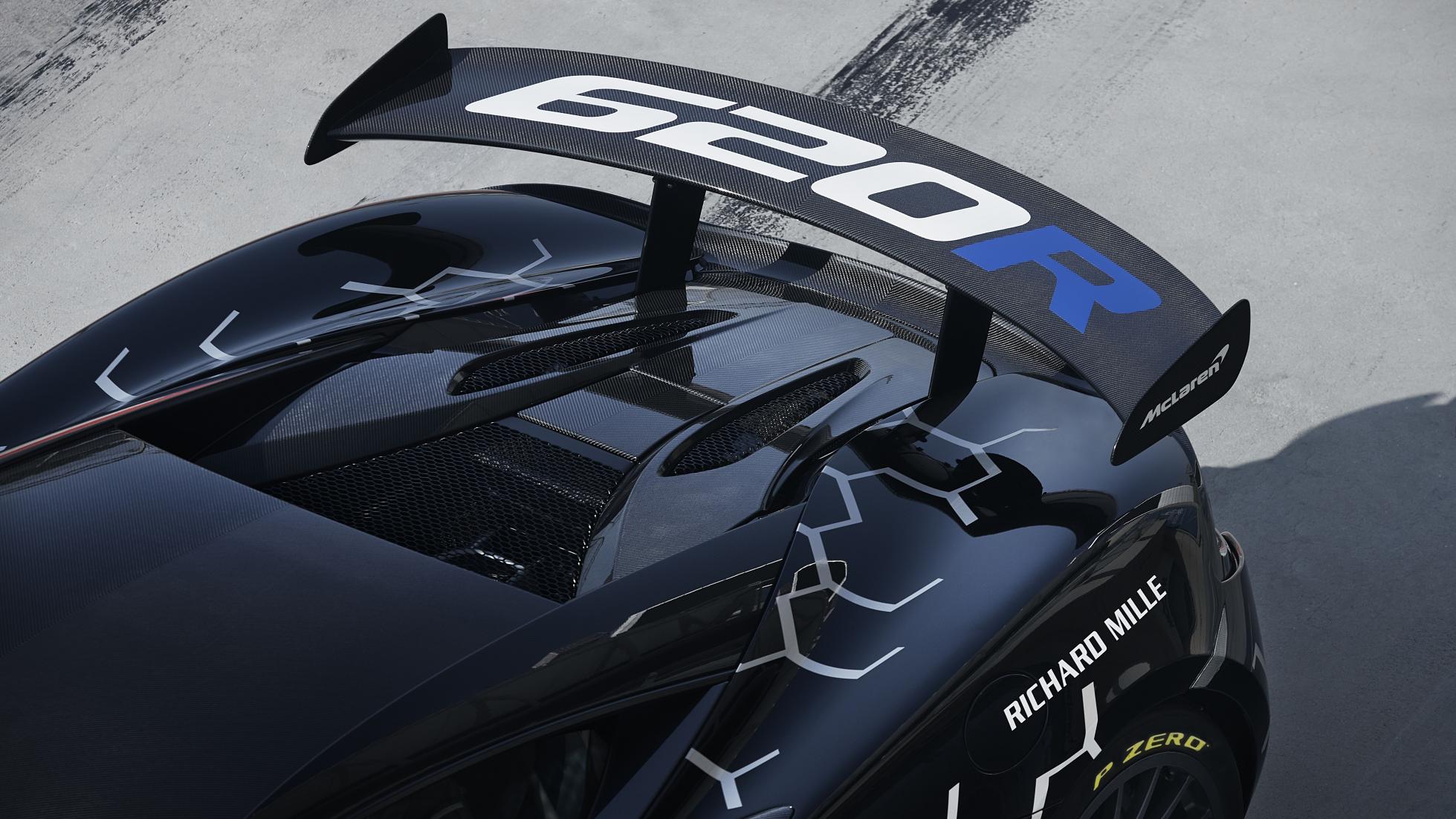 Corners are more important than straight lines with a track toy, and of more relevance is the manually adjustable coilover suspension, with each corner boasting 32 clicks of adjustment to tailor compression and rebound rates to suit your skill level and the circuit you’re about to deploy it on.

Those dampers actually help cut weight, too, each one 6kg lighter than its regular Sports Series equivalent. And if the 620R’s geek out hasn’t yet glazed your eyes over, you’re probably the sort of person who’ll be delighted to learn of its staggered wheel sizes (19in front, 20in rear) and the fact there’s no mechanical adjustment needed to accommodate the slicks if you choose to swap the car from road to track rubber upon arrival in the paddock. While interior pics are conspicuous by their absence, McLaren tells us the 620R is shorn of carpets, with air con, sat nav and a stereo deleted all available as no-cost options.

Choose to add the latter and you get a special lightweight Bowers & Wilkins system. Carbon seats with six-point harnesses are standard, while further nods to racing included elongated carbon paddleshifters and a standard telemetery system. A roof scoop is optional, as is a titanium sports exhaust. You’ll want both.

Just 350 will be made – each one sporting a numbered plaque denoting where in the production run it fell – with a choice of colours, decals and numbers inspired by McLaren’s racecar programme, though you can go off-piste and order whatever you like via its MSO division.

The price, before such MSO indulgences, is more than a 600LT, but a mere fraction of the price of McLaren’s other hardcore track thing, the Senna. Tempted?