The McLaren Sabre is a 350km/h hypercar, for the US only 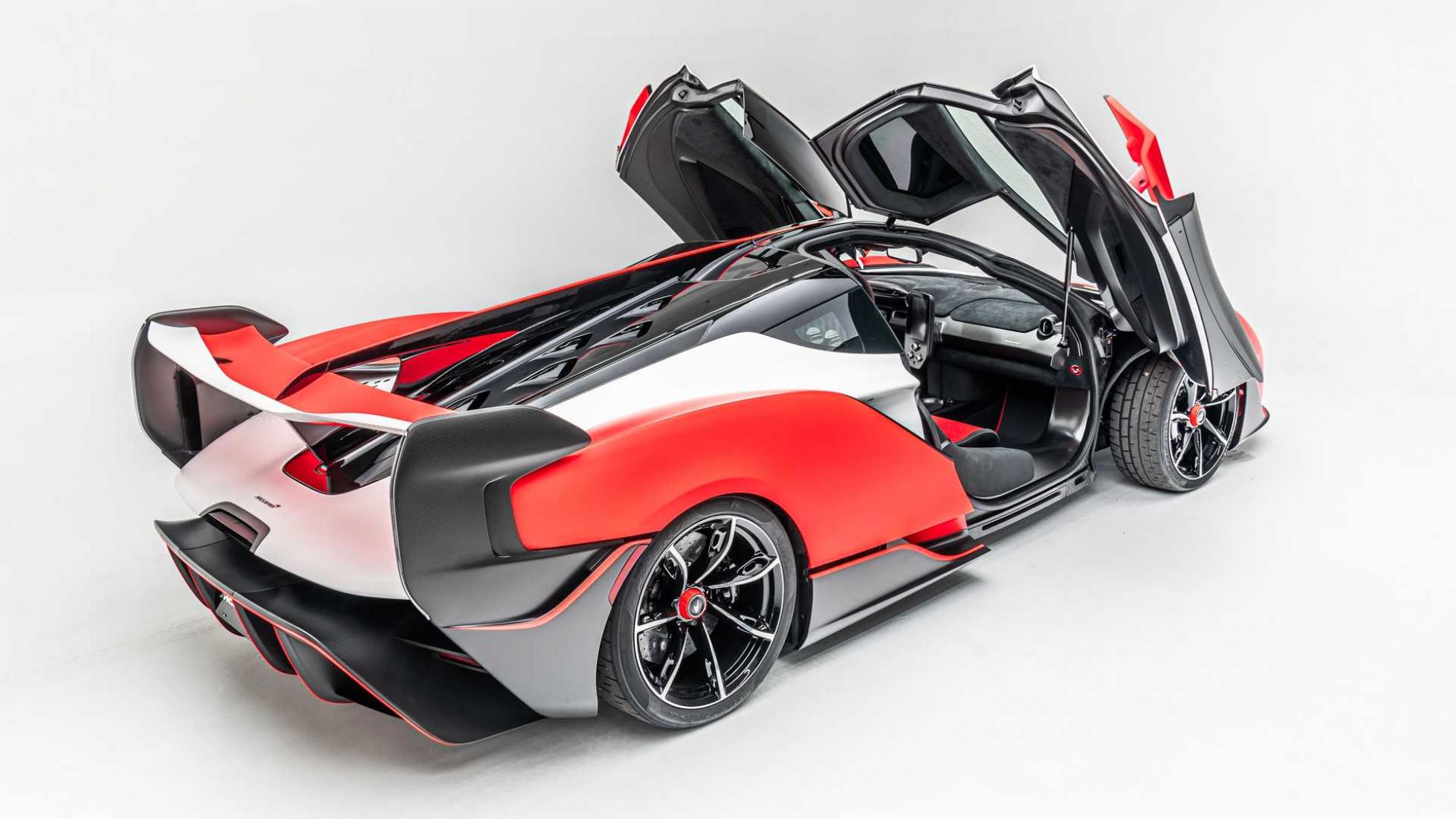 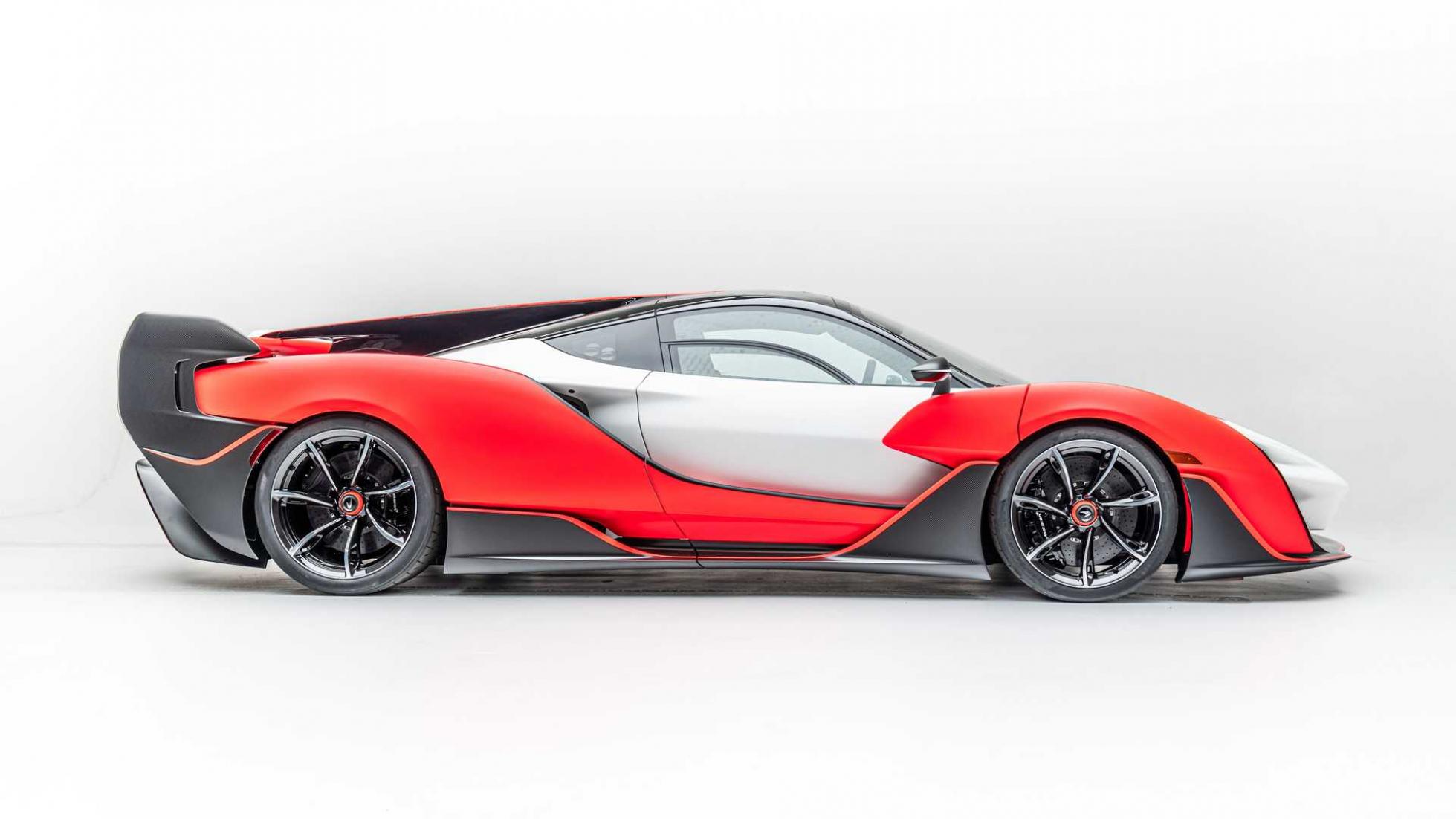 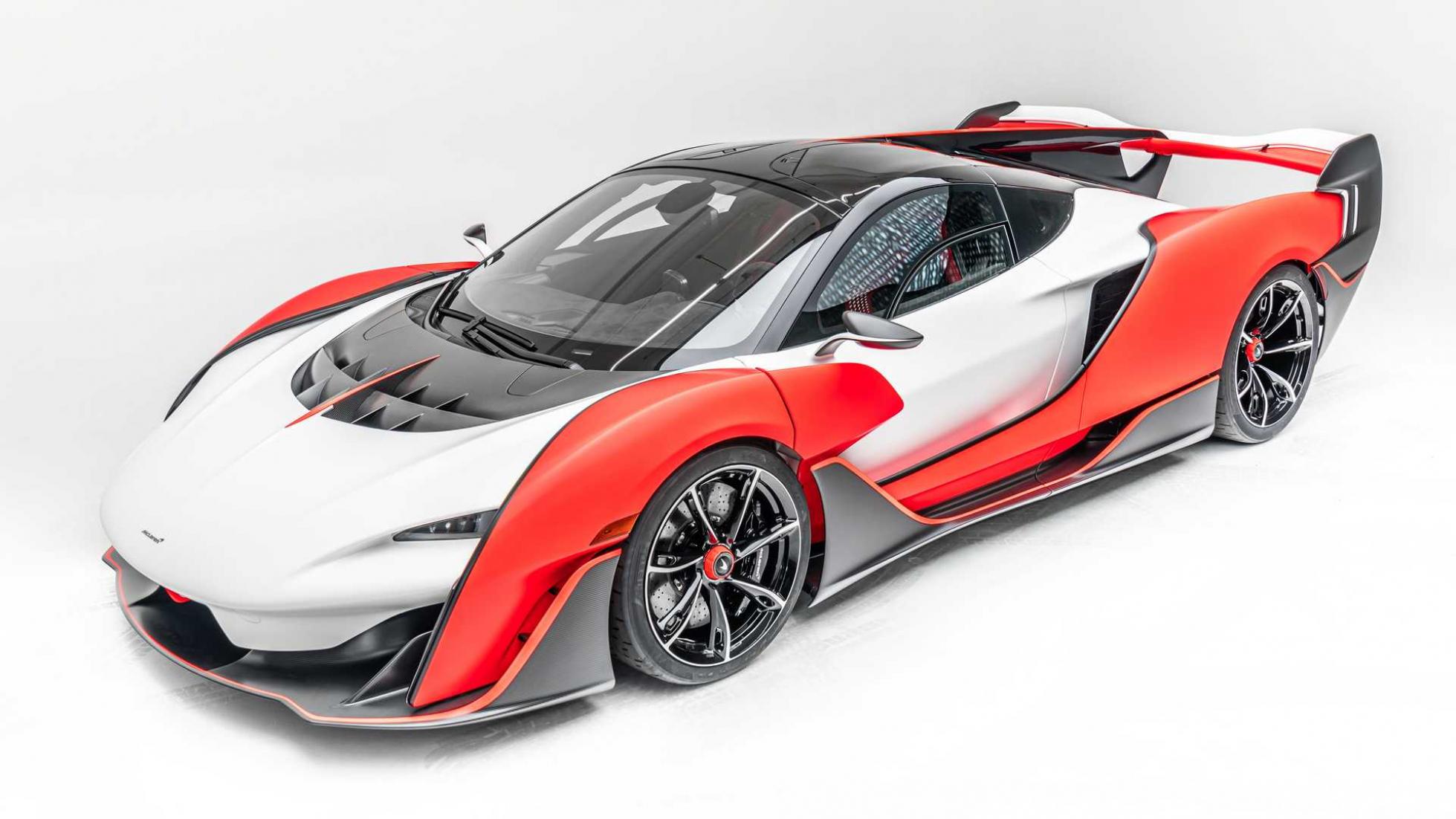 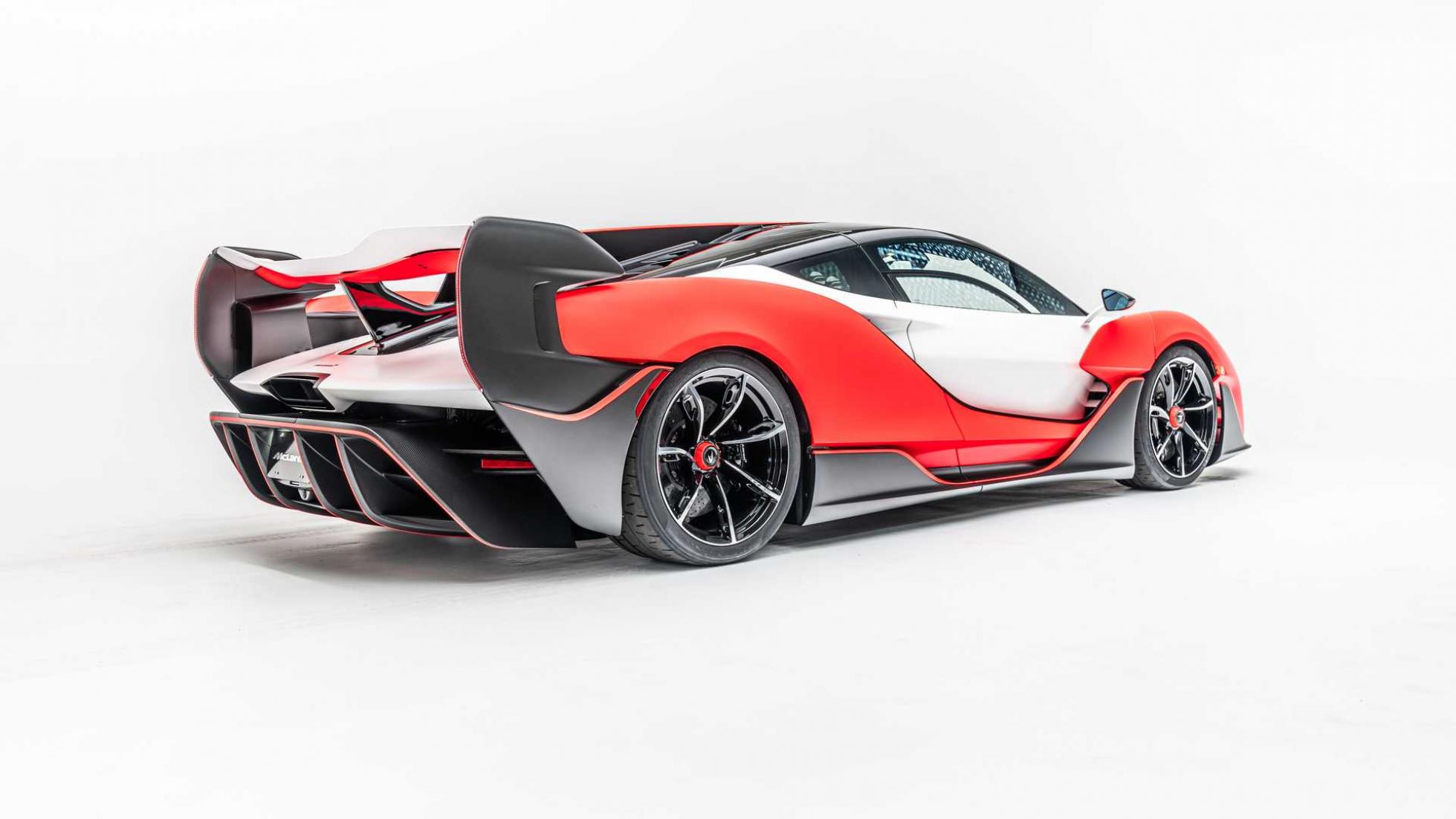 It often feels like we see a new iteration of McLaren on a fortnightly basis. The McLaren Sabre, revealed as we flicked open the final doors on our advent calendar and settled into our PJs anticipating the arrival of Father Christmas, appears to prove that’s not mere fallacy.

That’s because the Sabre itself is unconventional. Looking like a more voluptuous take on the Senna, it’s a US-only special, of which just 15 highly personalised examples are being built. It’s produced by McLaren’s MSO division, rather than being pumped out from the ‘regular’ Ultimate Series line that’s recently borne the Speedtail and Elva.

Buying a Sabre didn’t just open up an endless world of personalisation for its owners. They also took part in the car’s development, with test mules flown out to each customer to have a go in – and make sure it suited their desires – before they all gathered late in 2020 for a private trackday at Thermal Club to get some training in a prototype. Arguably a wise move - you’re looking at the most powerful non-hybrid McLaren production car yet. Homologating the car specifically for US federal standards has actually allowed for ‘ideas and innovations’ not usually permitted by more general, global homologation rules.

Thus its twin-turbo V8 produces 835hp and 800Nm, enough for a 350km/h top speed – making it officially the quickest two-seat McLaren ever, eclipsed only by the F1 and Speedtail.

The Marlboro-esque car you see here is Sabre number one, with the reveal of its 14 relations all dependent on whether their owners allow them to be made public. As we said, quite a thing… 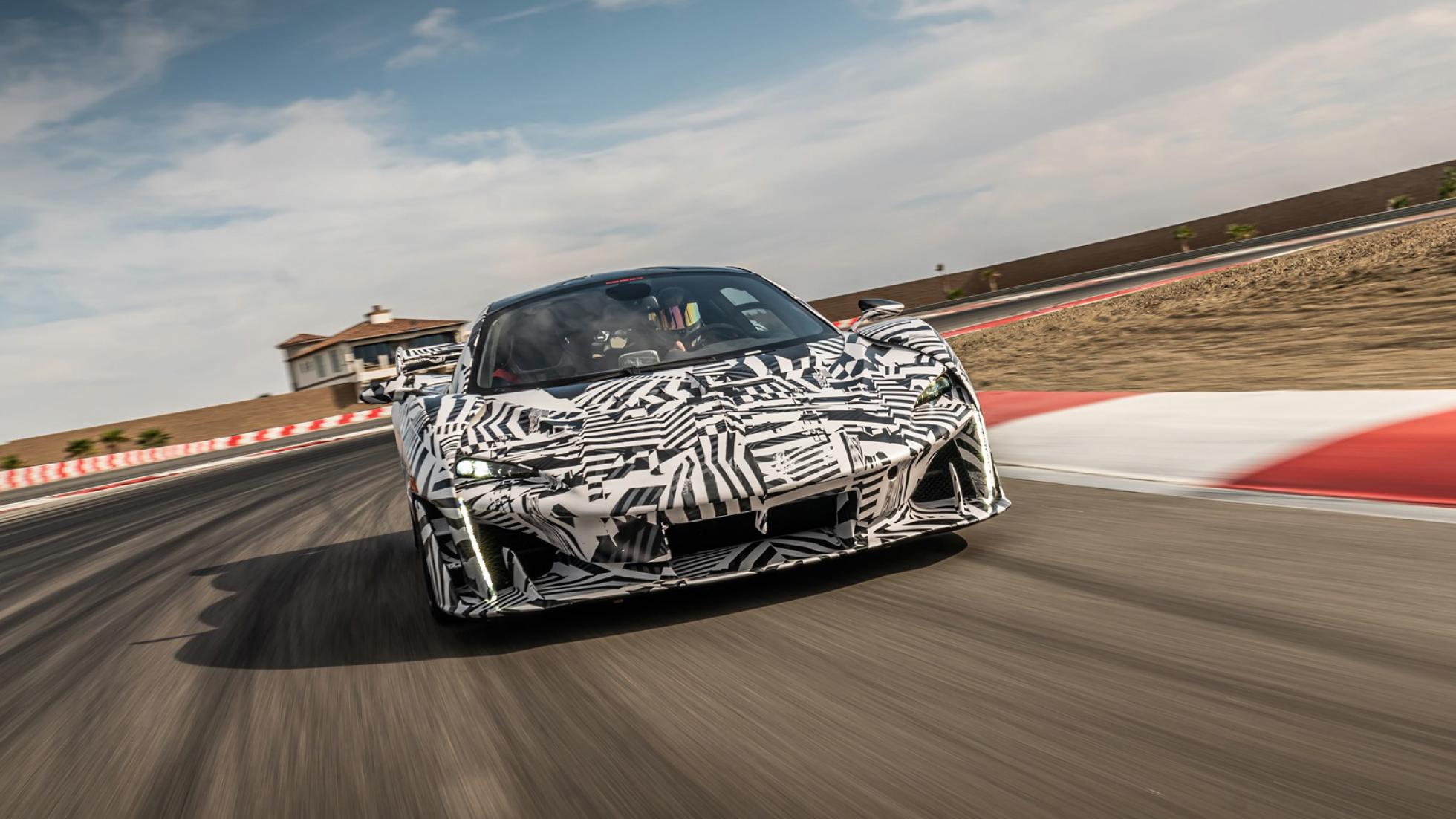 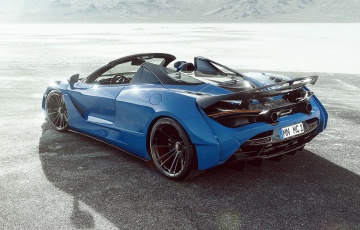