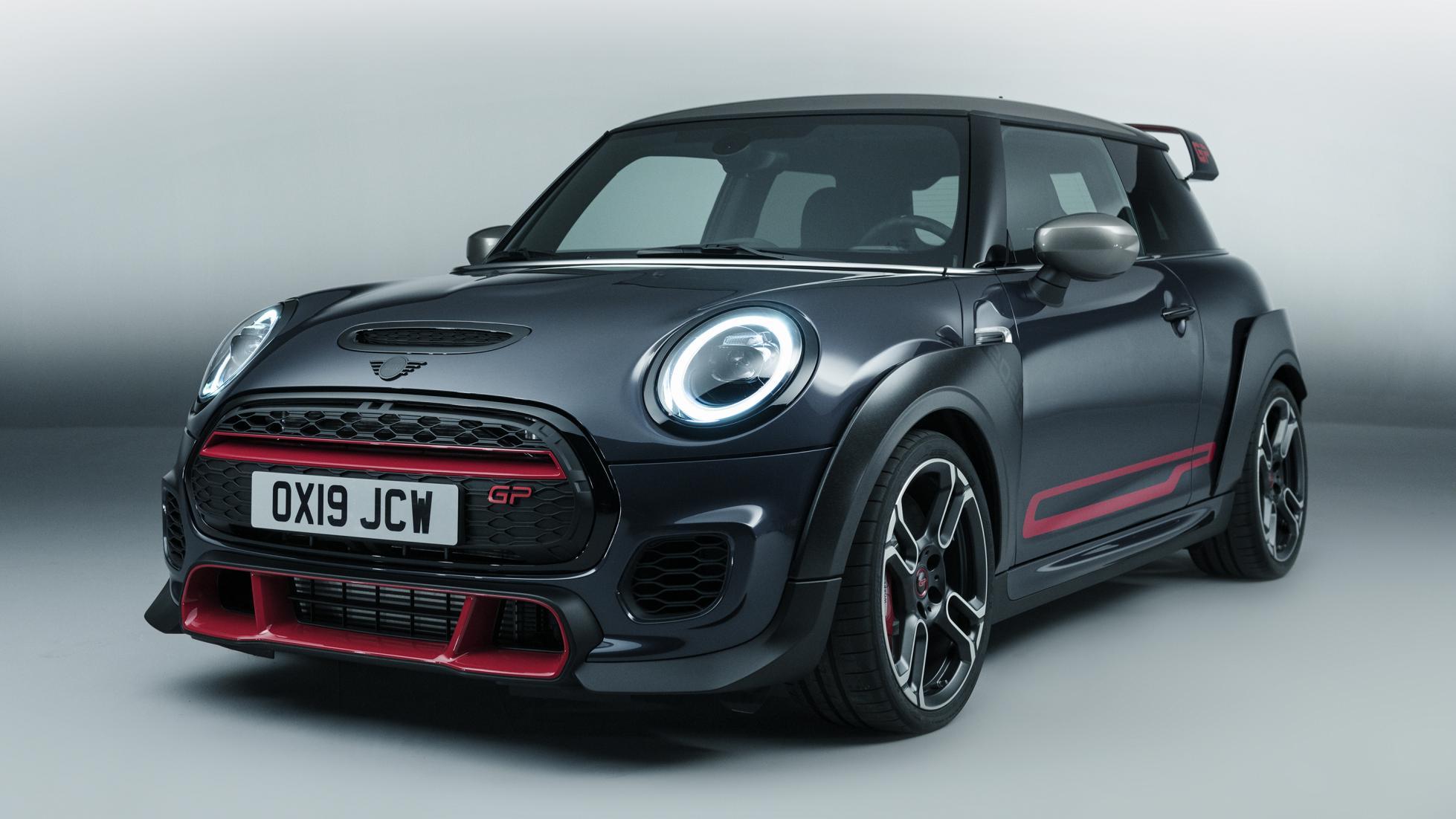 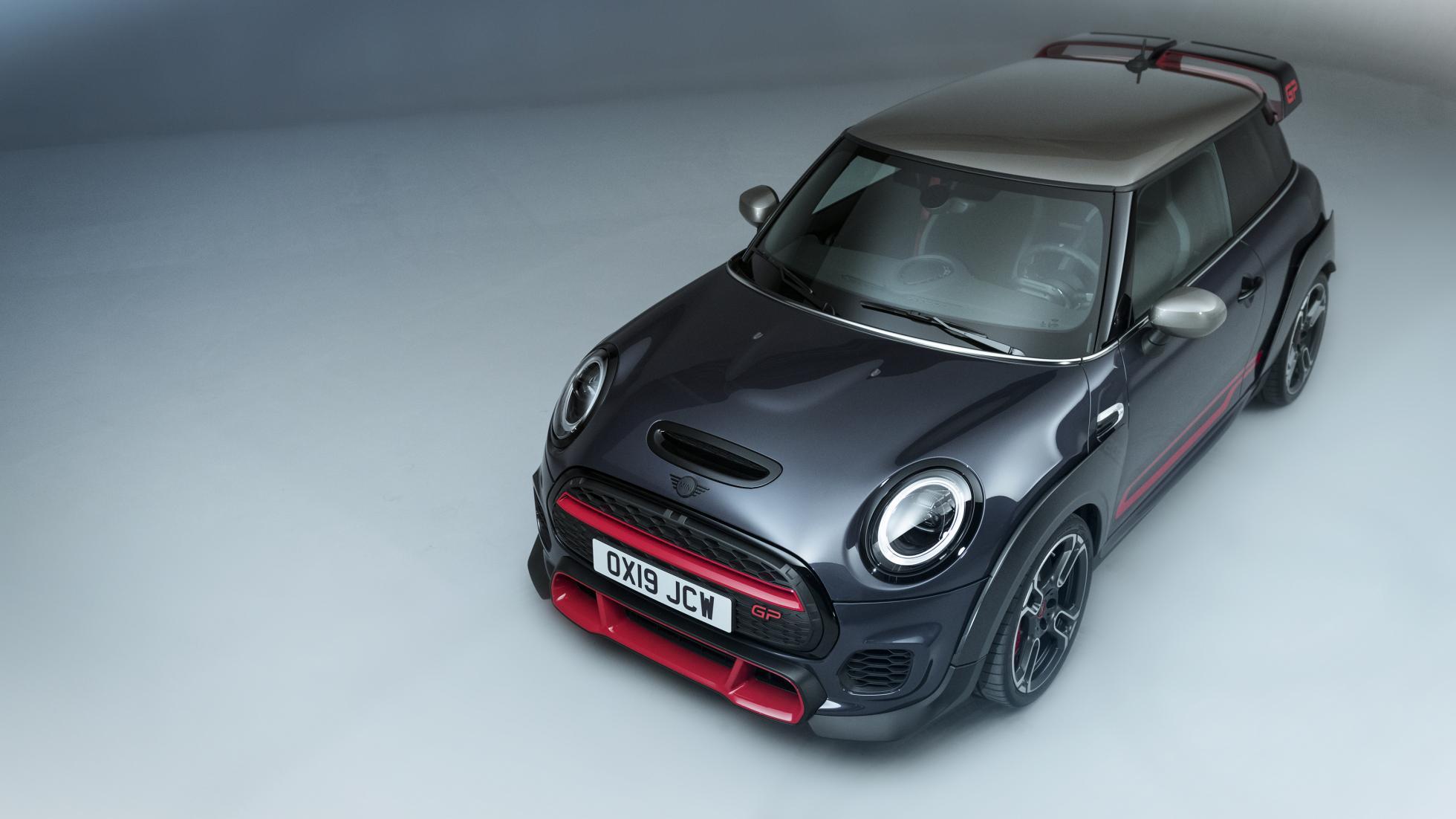 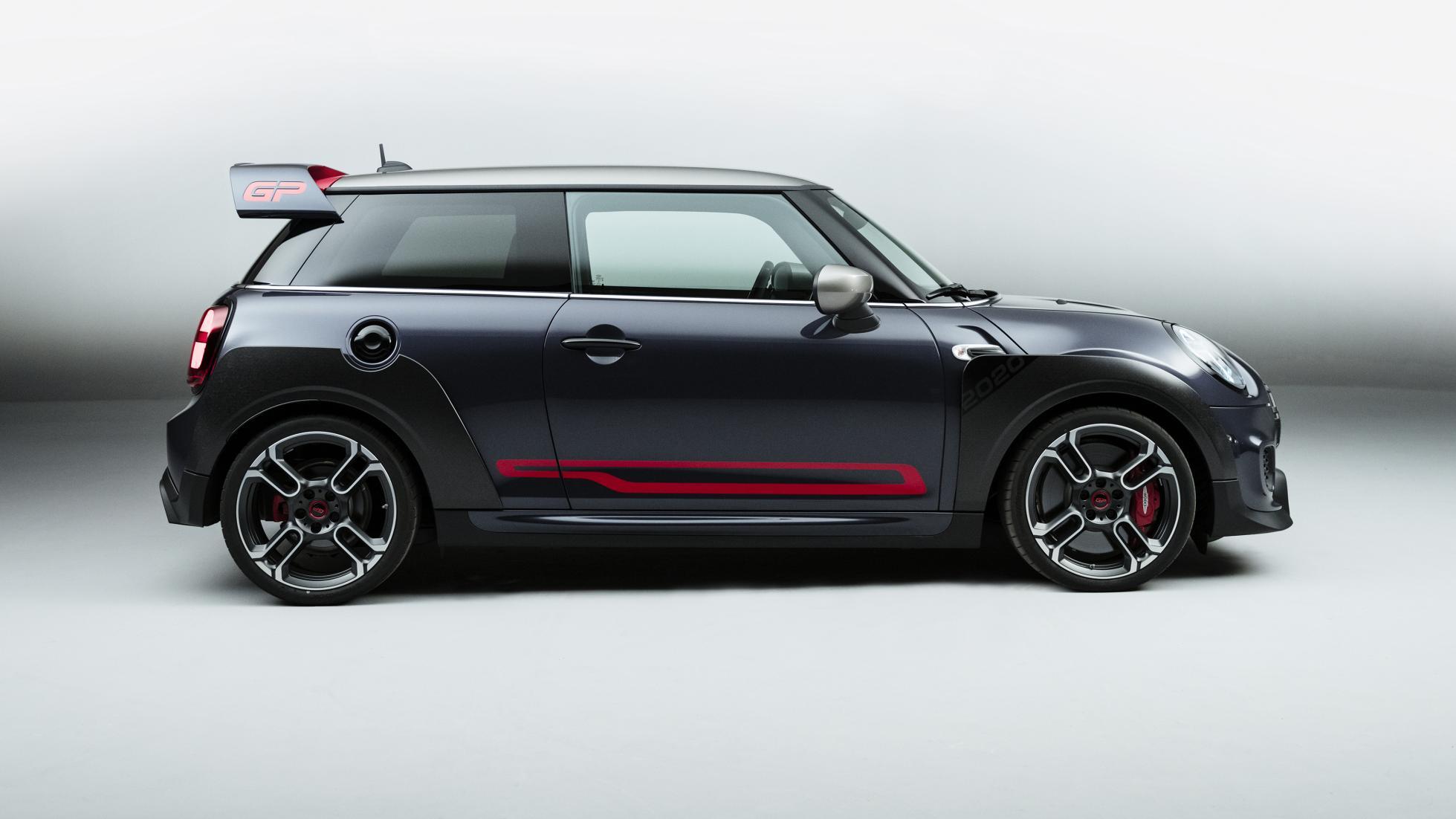 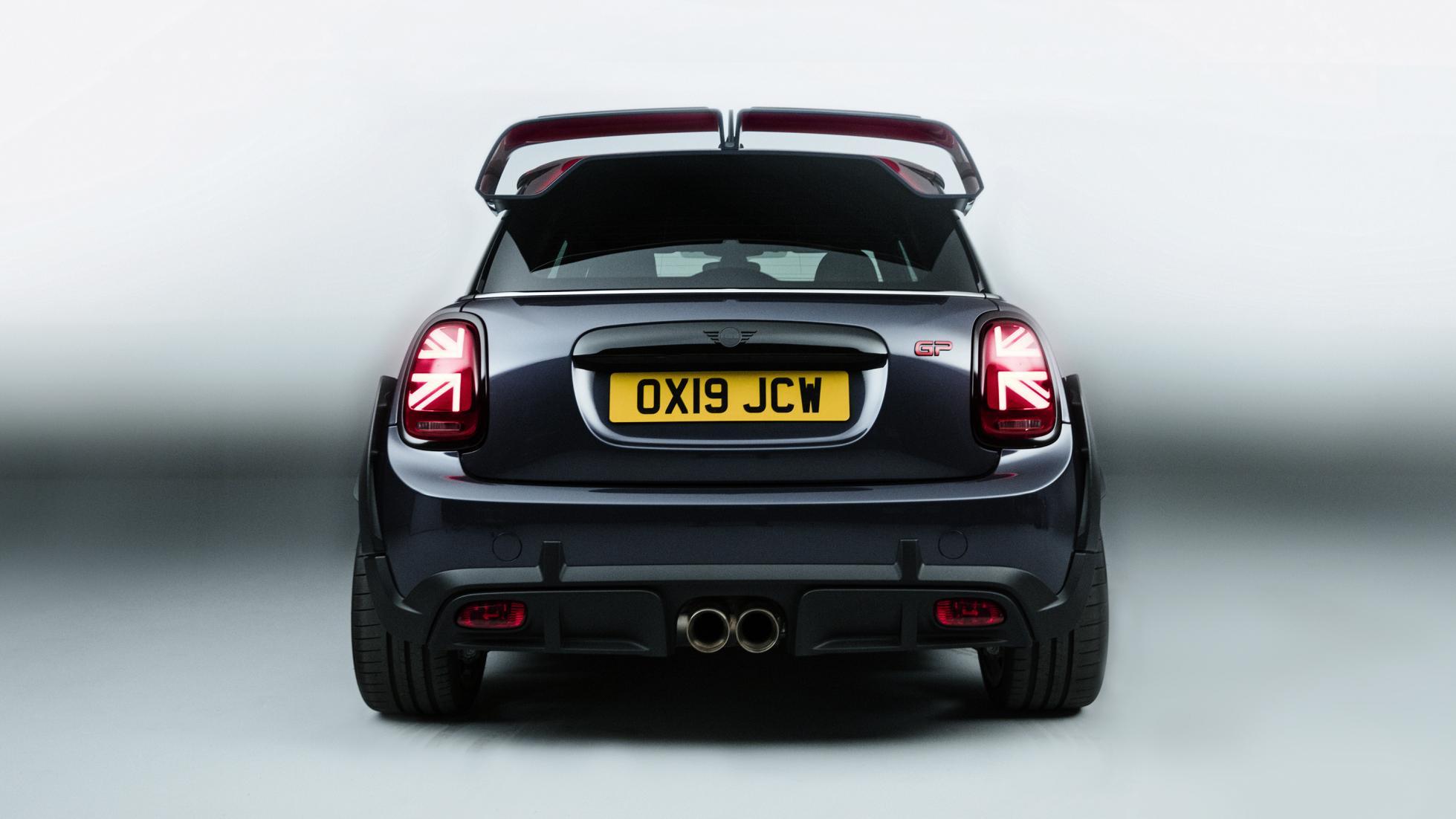 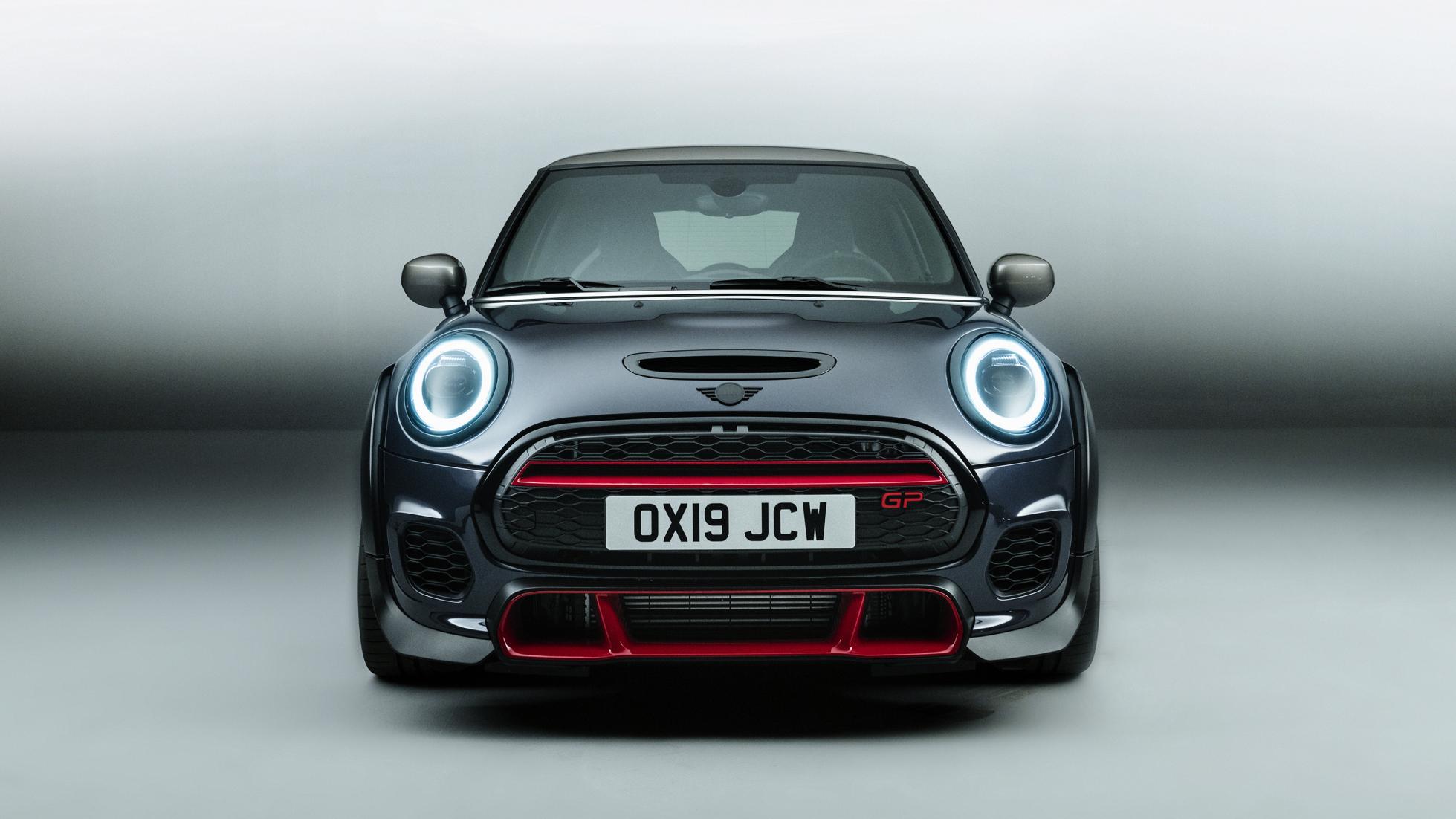 Good news: the new MINI GP looks exactly as mad as we thought and indeed hoped it might.

It’s those wheel-arches, really. Made from thermoplastic and carbonfibre-reinforced plastic recycled from the production of the BMW i3 and i8 (both of which use part-CFRP chassis), they mask a 40mm wider track. Then there’s the spoiler…

MINI boss Bernd Körber says the new GP isn’t a car many of its owners will use every day – “for the majority it is another car in a series of MINIs they have bought as collectibles” he tells us at the car’s launch. But the GP is no garage queen – in development MINI clocked a sub-eight minute ‘Ring time. “This is an extreme car that doesn’t make any compromises,” promises Bernd.

It uses the same 8spd auto gearbox too, only here the power is sent only to the front-axle. The GP is therefore slightly slower from 0-100km/h than the bigger, heavier (probably – MINI hasn’t said how much the GP weighs) M135i – 5.2secs  plays 4.8. Faster outright, though, with an un-restricted 264km/h top speed. A mechanical locking diff’ helps transmit power through rubber to tarmac. 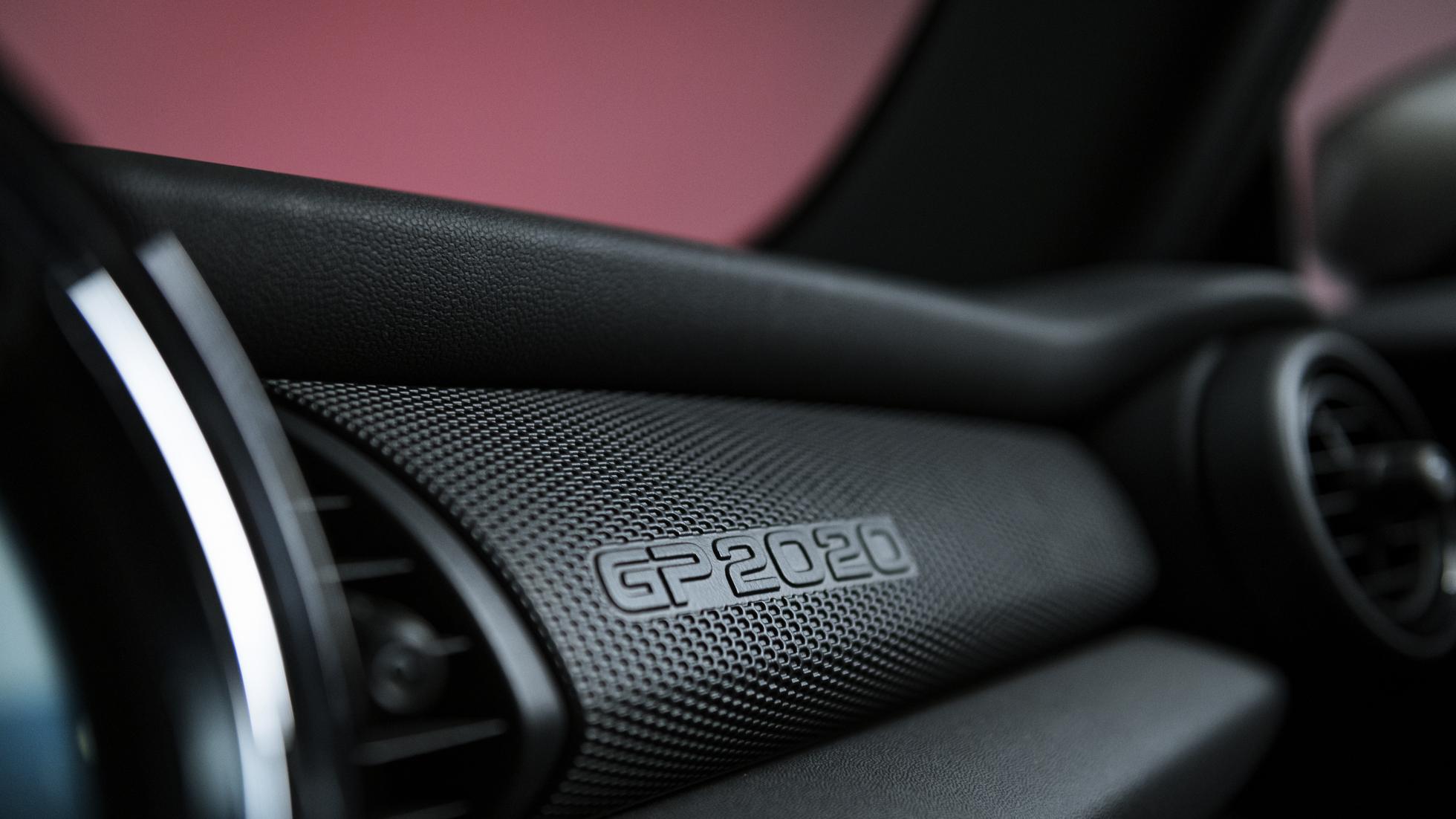 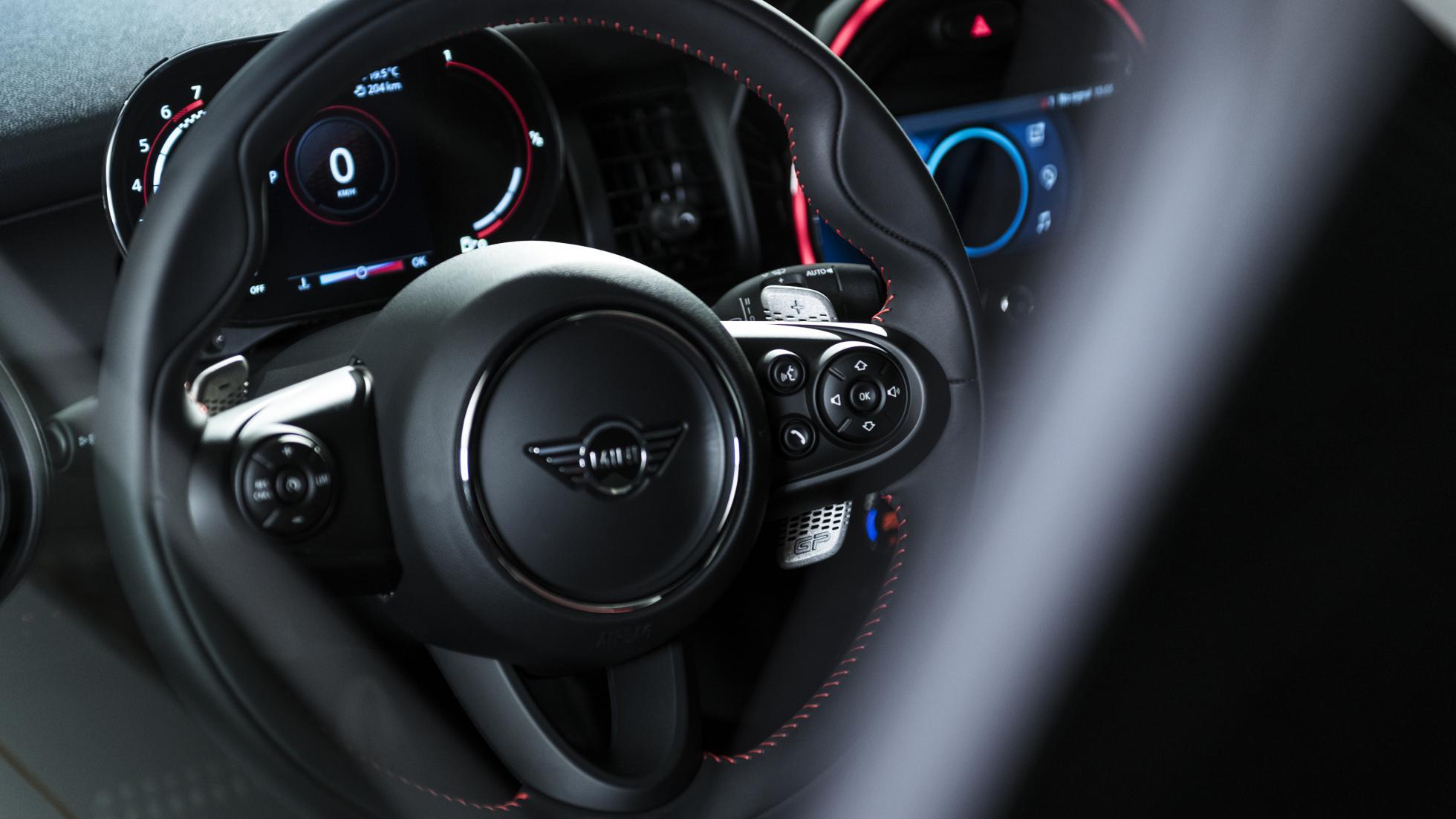 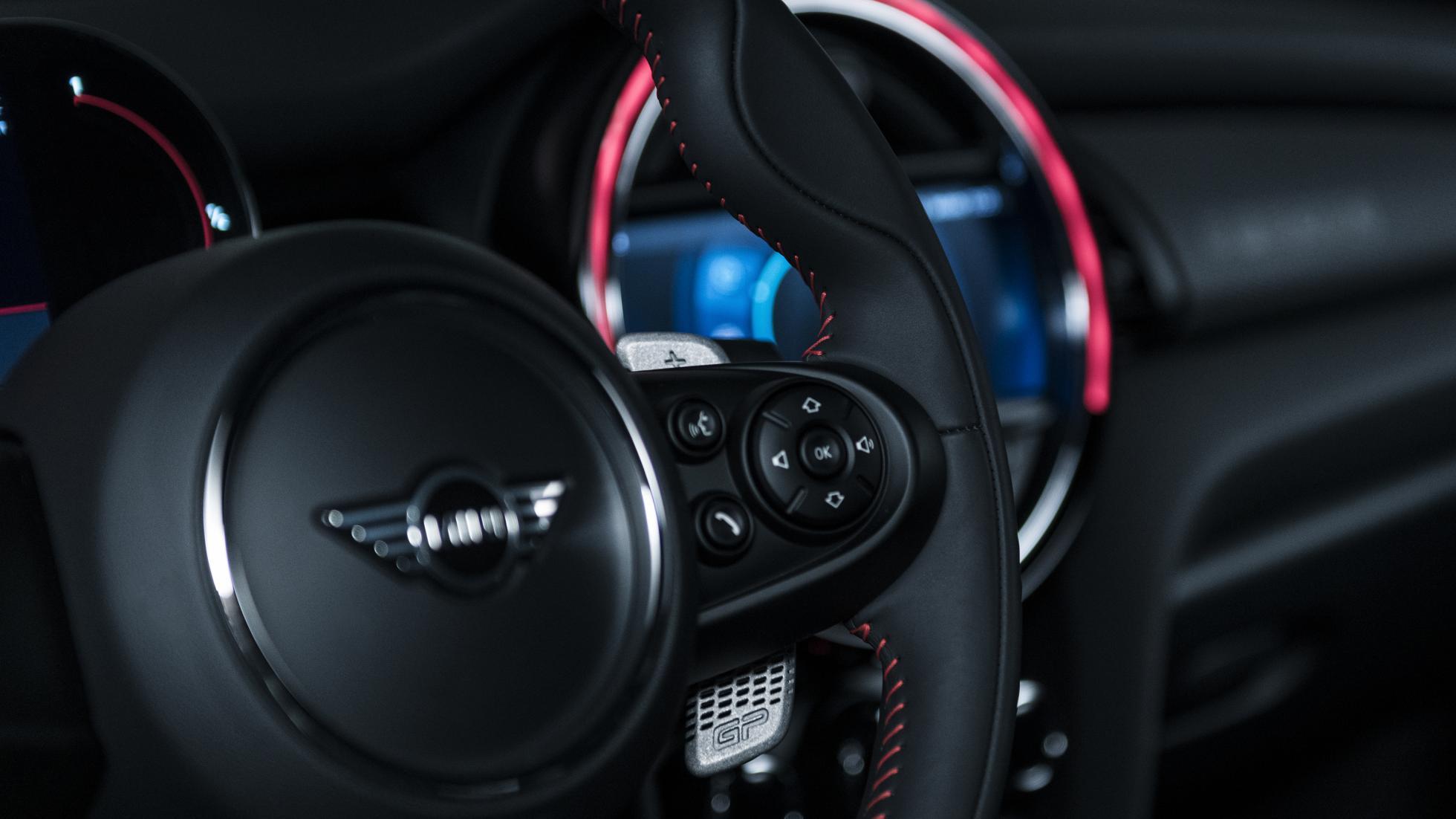 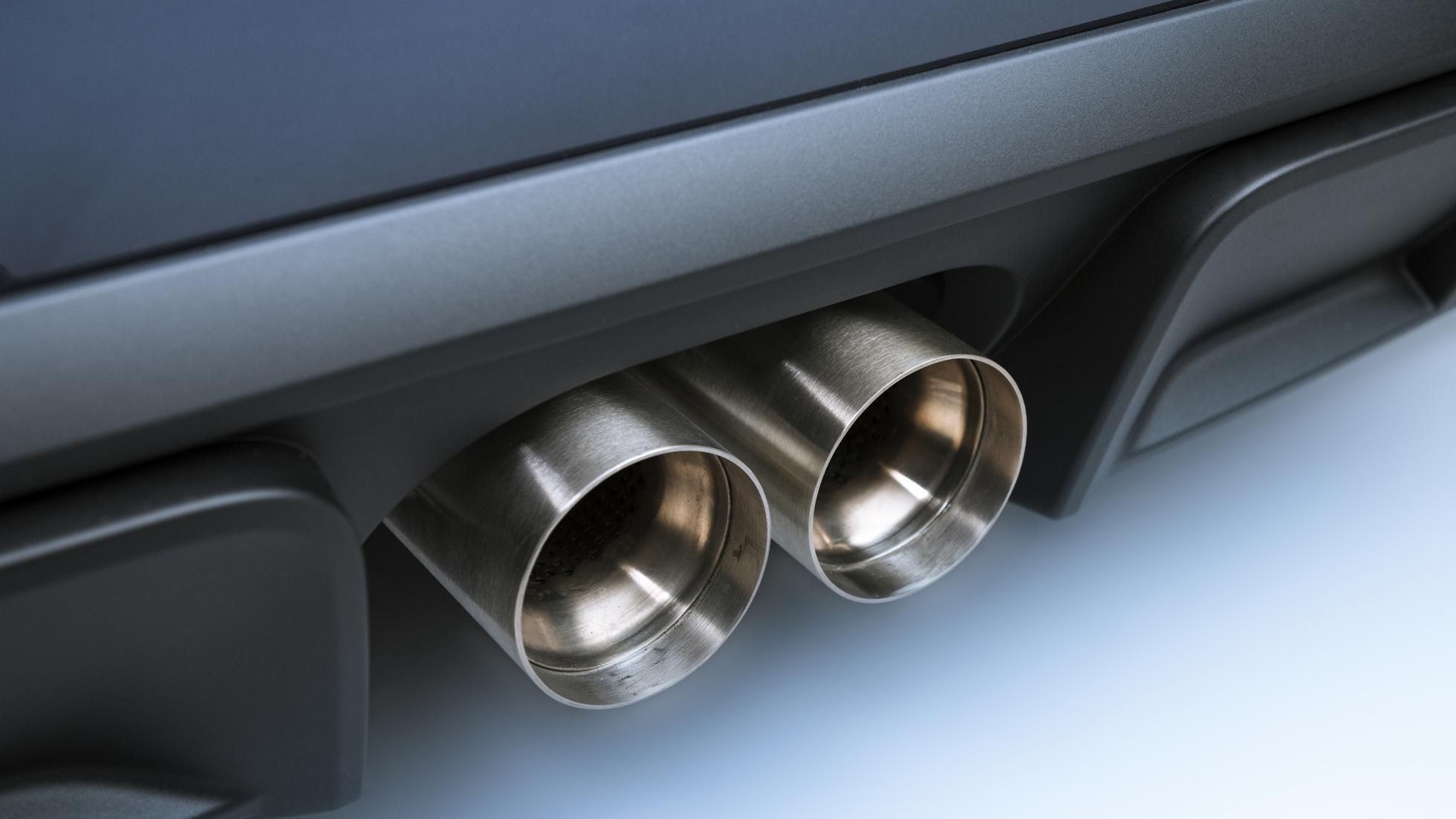 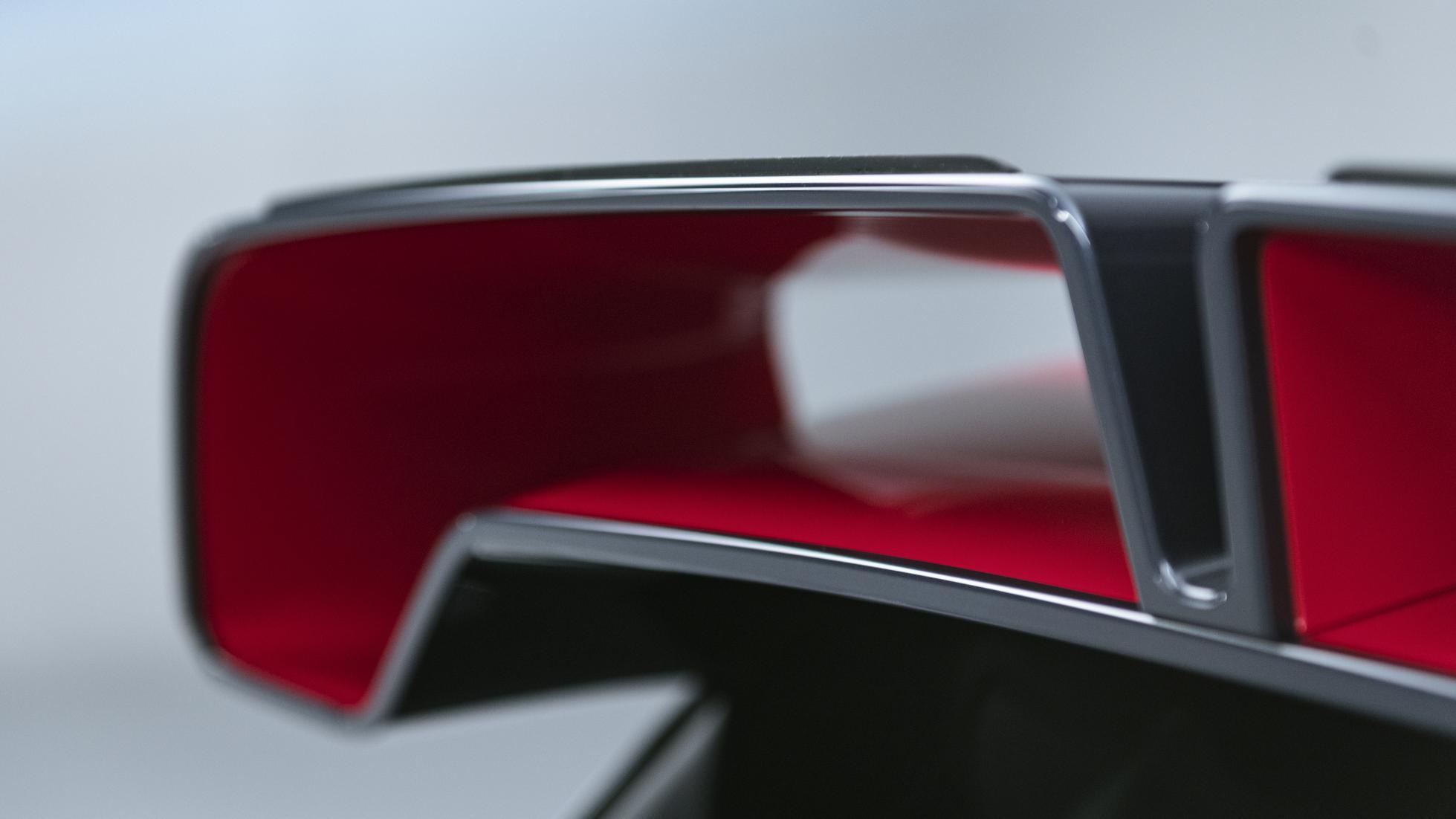 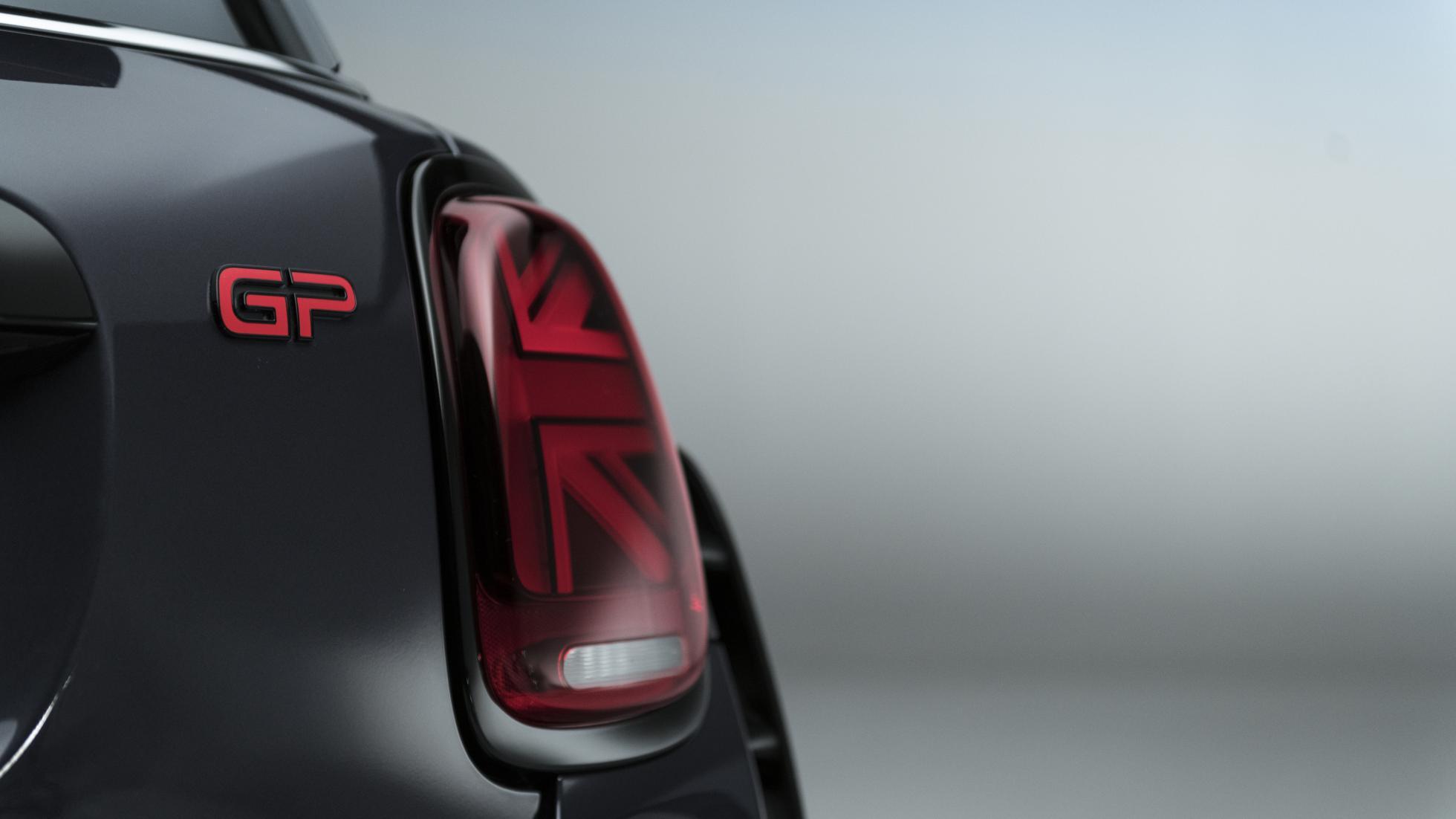 As well as the 40mm wider track, the GP rides 10mm lower than a normal MINI JCW on comprehensively overhauled suspension. Changes include specially-tuned springs, new swivel bearings for more camber, stiffer bushings and bearings and a strut brace. 18-inch alloy wheels that weigh less than 9kg each hide some very serious-looking brakes, while the DSC gets a special ‘GP’ mode that means the traction and stability controls won’t rescue you until the very last second.

The major exterior modifications are obvious. But inside the changes are more subtle – well, until you notice the aluminium strut brace, and the fact there are only two seats. The digital dials come from the MINI Electric, and some of the trim is 3D-printed. Like the gear-change paddles on the steering wheel – they’re made of aluminium and are much more satisfying to use than the little plastic paddles you get in lots of other cars.

You can order one right now, and the first deliveries are expected in 2020. Excited?