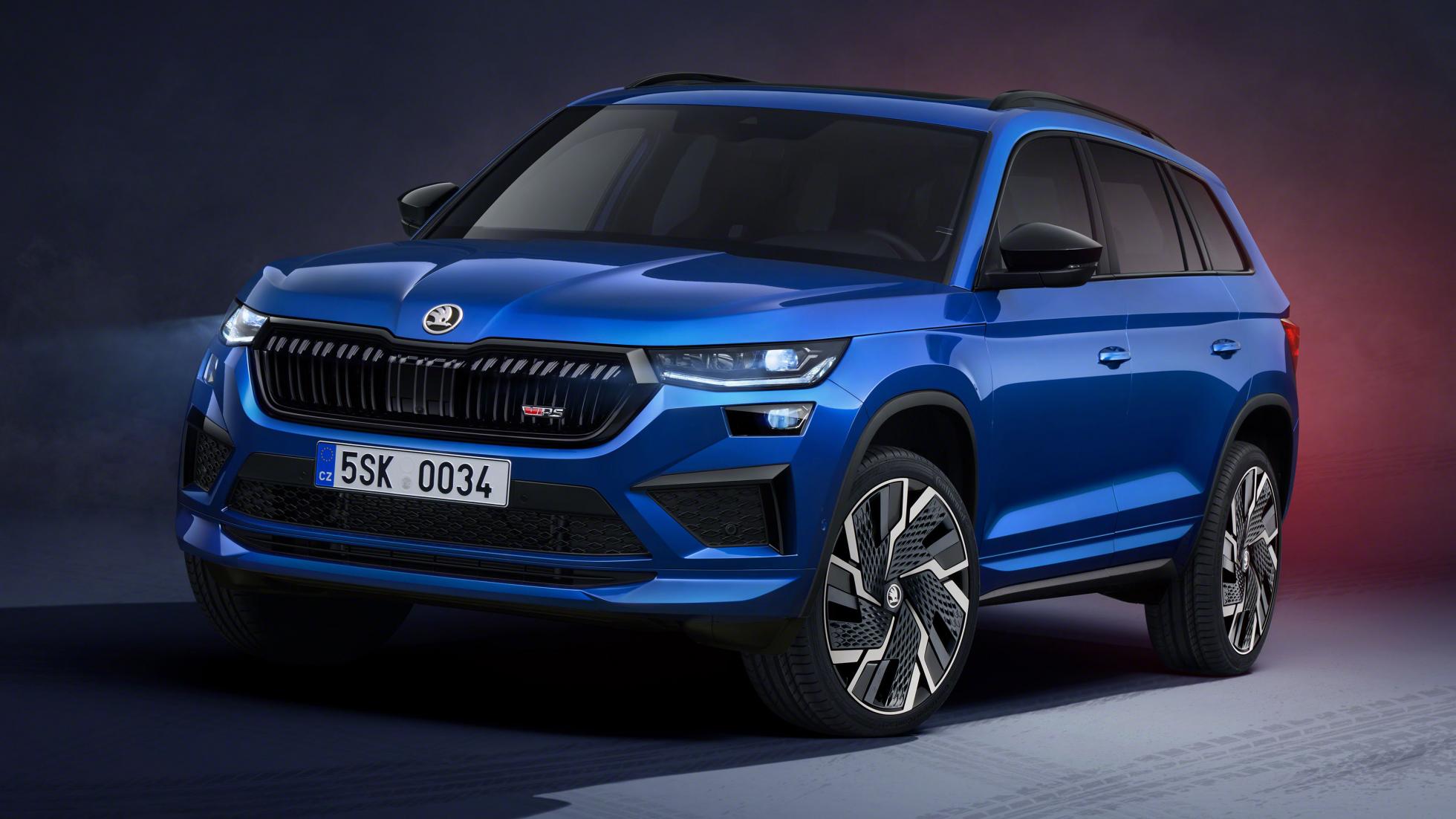 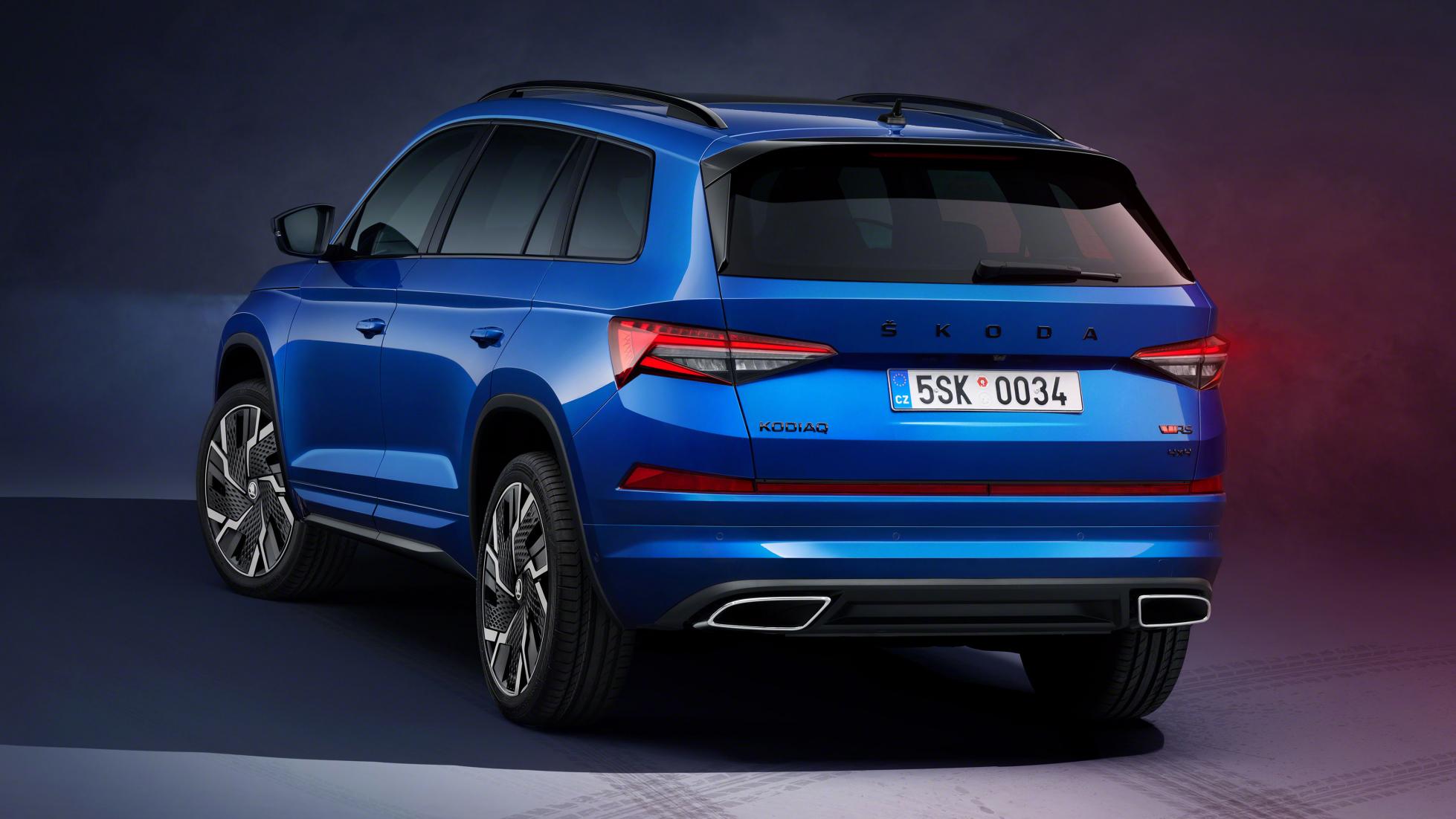 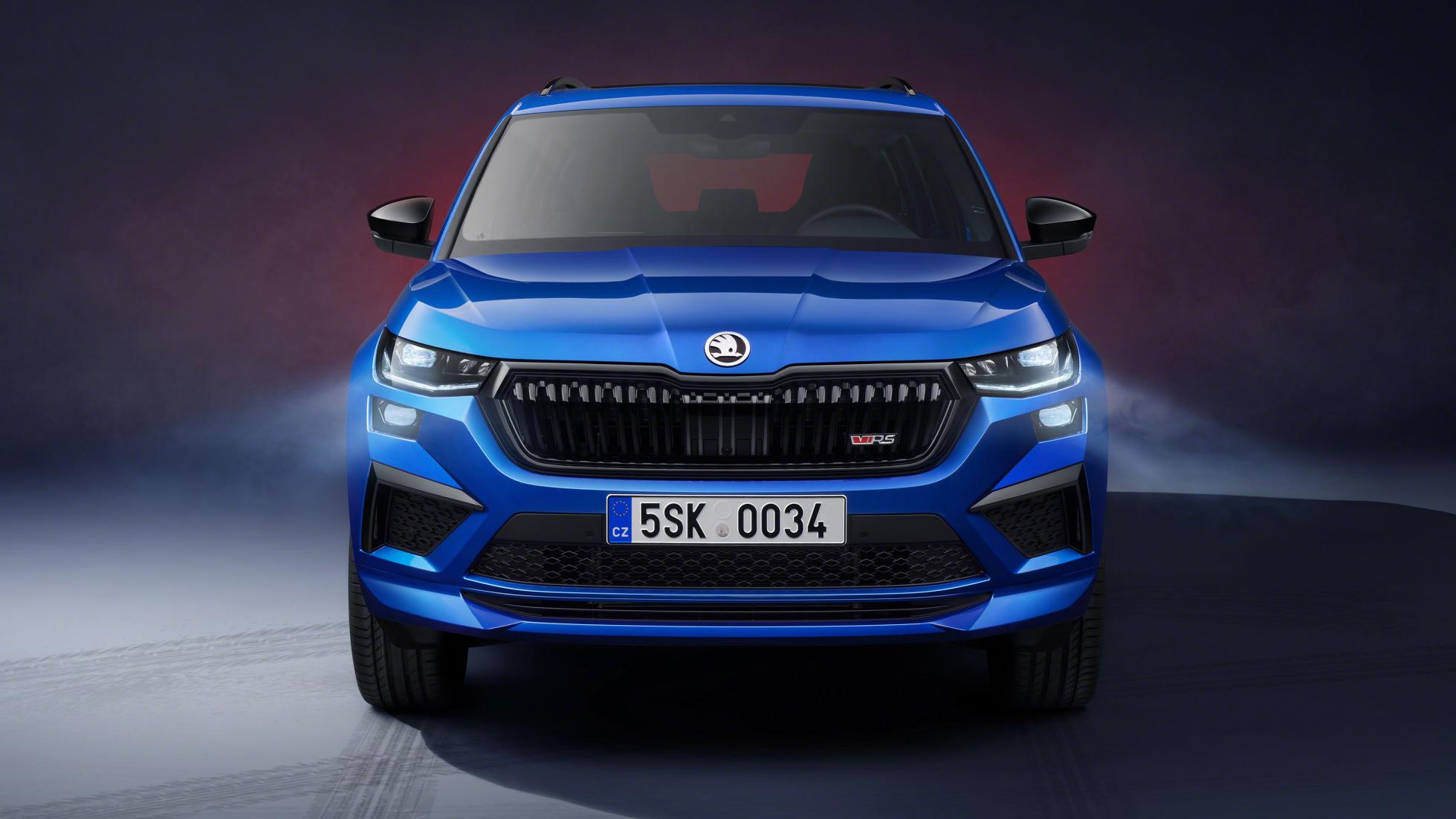 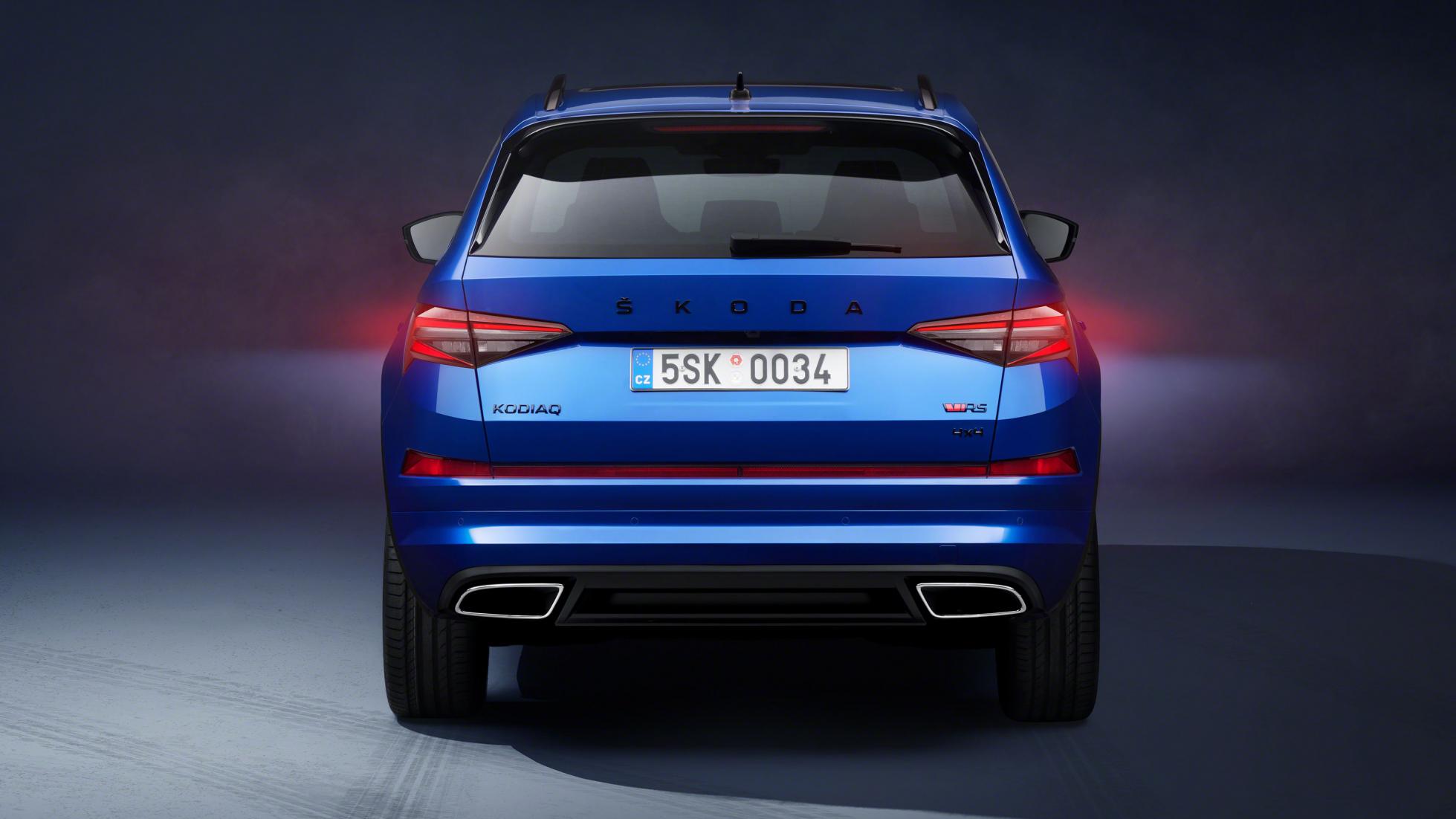 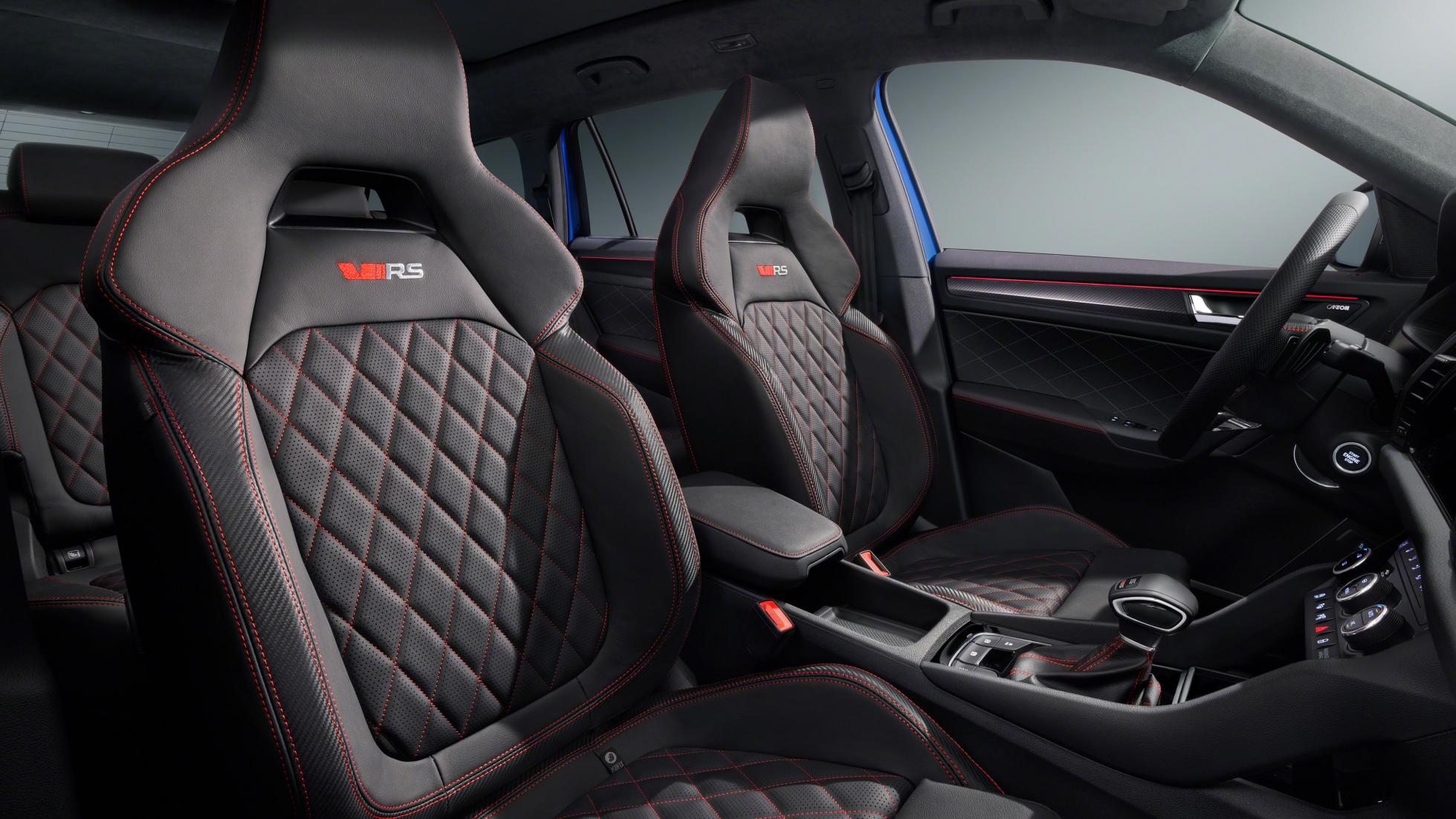 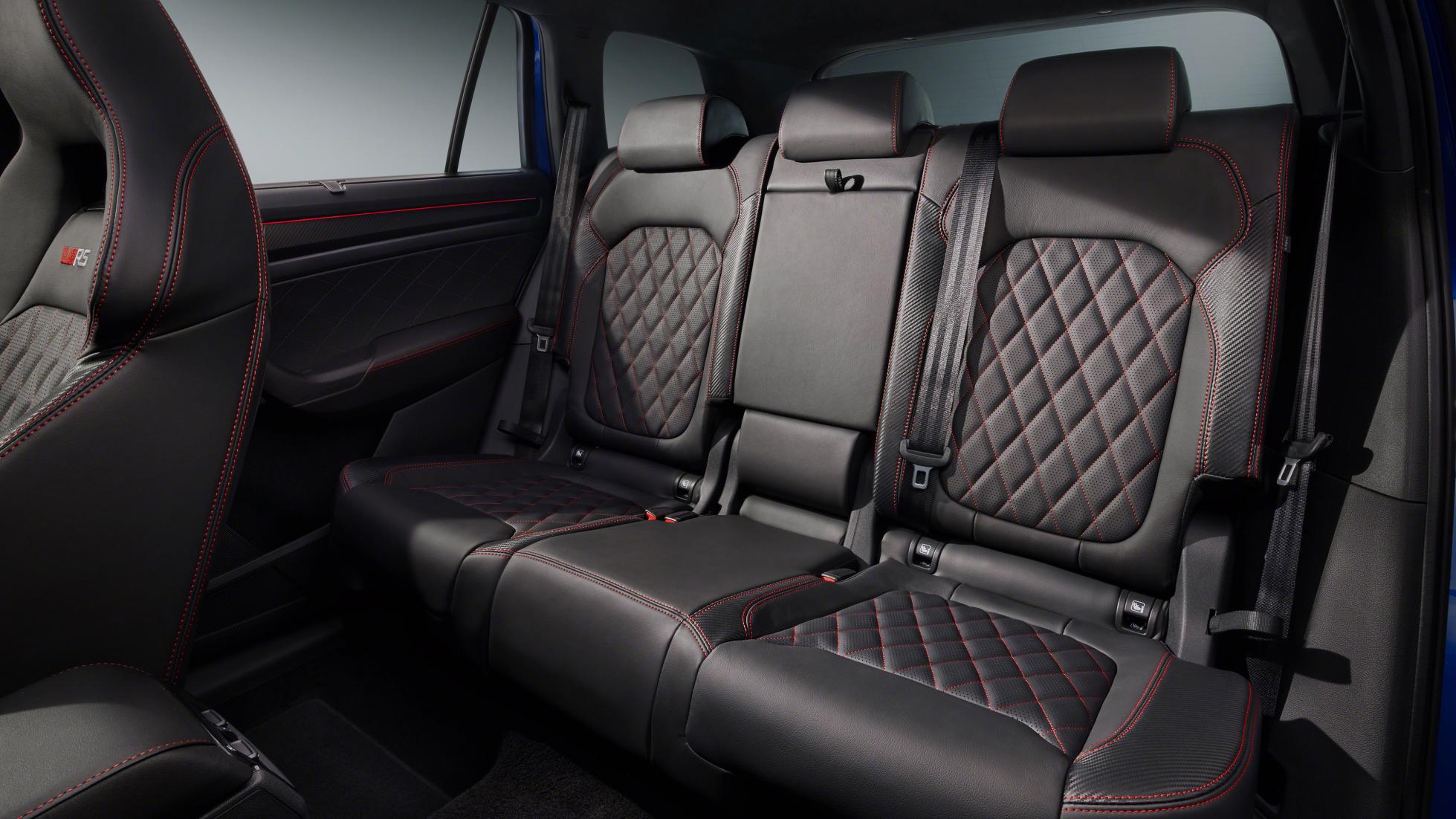 The fastest seven-seat SUV around the Nürburgring – achieved by the late, great Sabine Schmitz – now has a more powerful engine. Skoda has facelifted its big SUV with a host of new trinkets, most important of which can be summarised as: turbo petrol > diesel.

Out goes the old biturbo, 240hp diesel, and in comes VW’s ubiquitous – and admittedly rather punchy – four-cylinder 2.0-litre TSI ‘EVO’, an engine we always thought the vRS should’ve had from the start. This allows for a modest power hike – 245hp versus that diesel’s 240hp – but a massive weight loss. The new engine is said to be more than 60kg lighter.

It’s now matched up to a new 7spd automatic DSG gearbox said to be 5.2kg lighter as well, and while Skoda hasn’t supplied any new performance data, expect improvements over the old car’s 0-100km/h time (7.0secs) and top speed (218km/h).

Because the vRS is the Special One, it gets a new front bumper, and the Group’s ‘virtual cockpit’ that includes a 10.25in display as standard (it’s now an option for the lesser Kodiaqs). Elsewhere it’s the usual facelift fare. There’s a new front, with a higher bonnet and redesigned grille, aluminium-effect detailing on the front and rear for the S, SE and SE L trim levels, LED lights as standard and LED Matrix lights as an option. There are also new aero wheels and drag-reducing elements. Naturally.

Decorative strips have been applied inside, along with more contrast stitching, ‘enhanced’ LED ambient lighting functions, and the options have expanded to include ergonomic, electric leather seats with ventilation and massage functions. SE and SE L models get the option of vegan, recycled ‘Eco’ seats, and you can also choose a Canton sound system with more speakers and a sub. 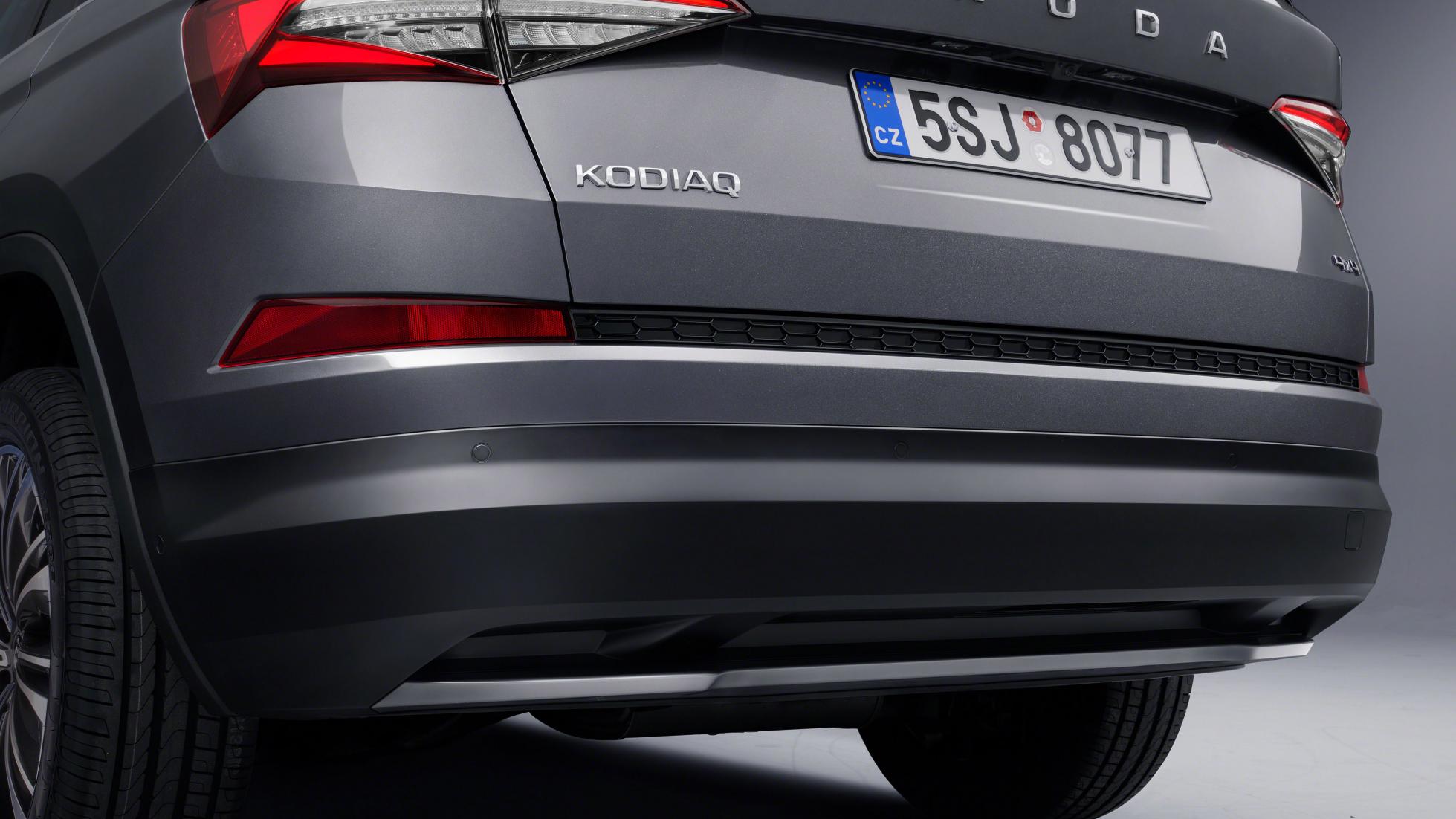 But Skoda’s performance-orientated Octavia is getting friendly hybrid power