The Polestar 5 will be stiffer than a supercar 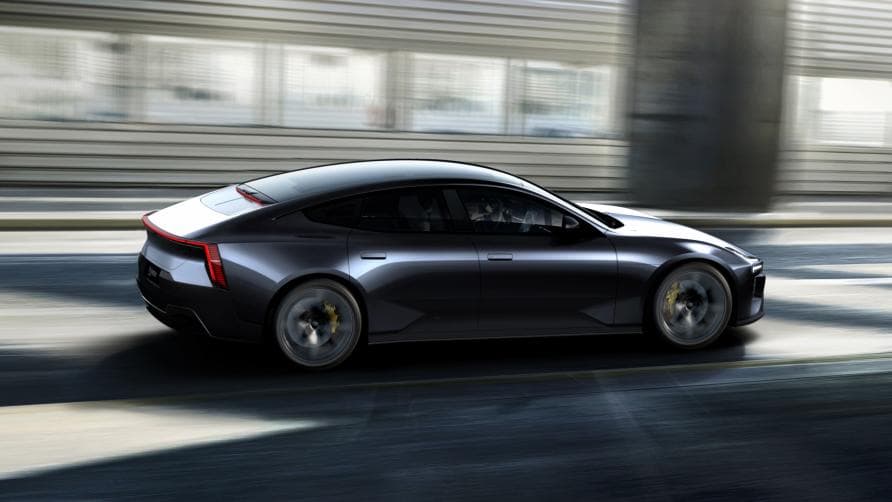 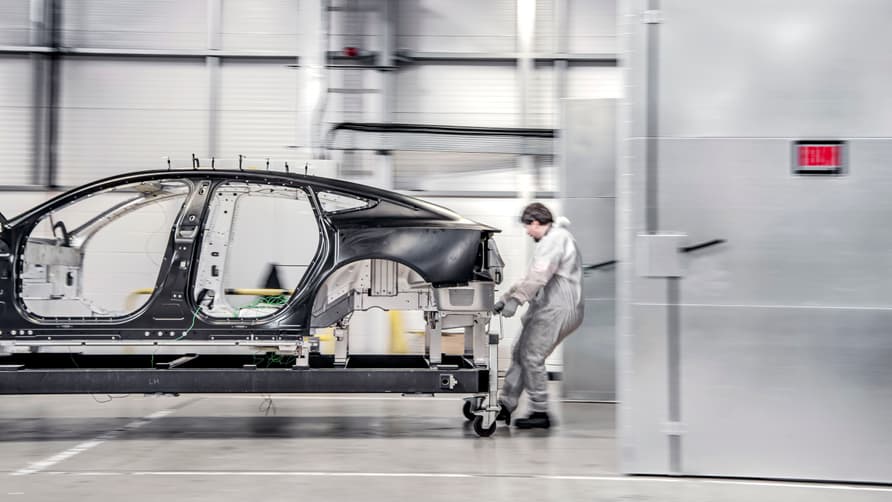 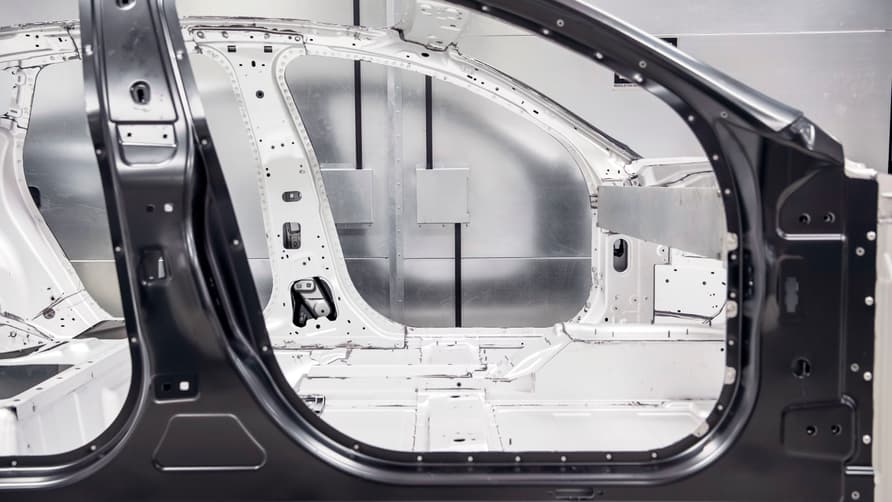 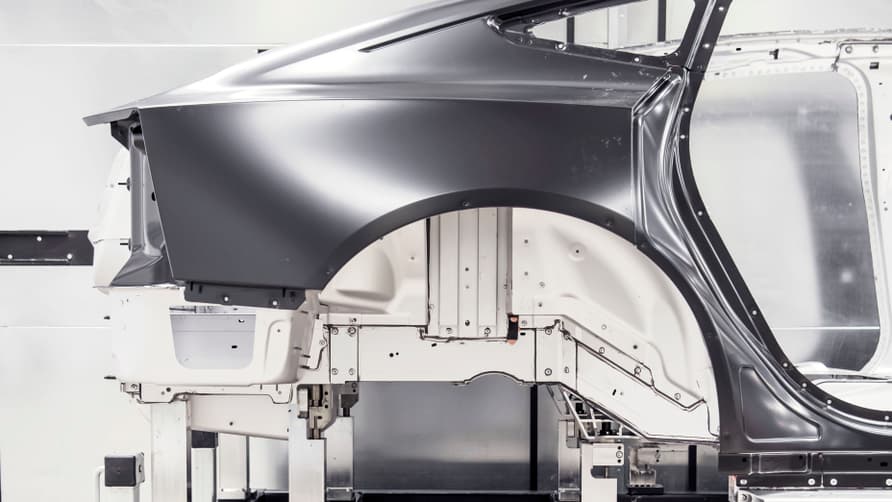 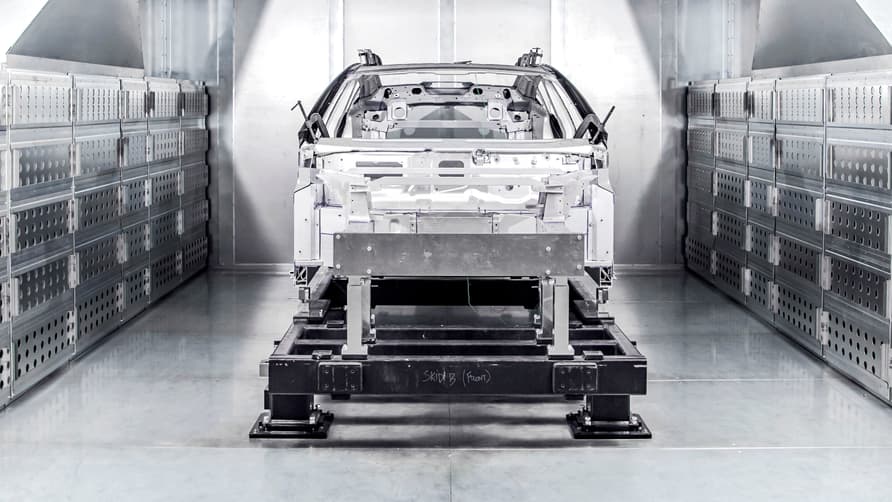 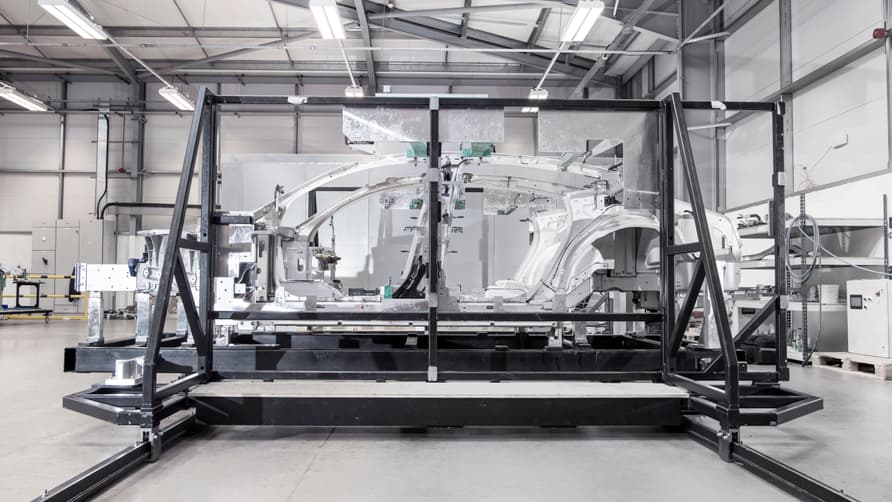 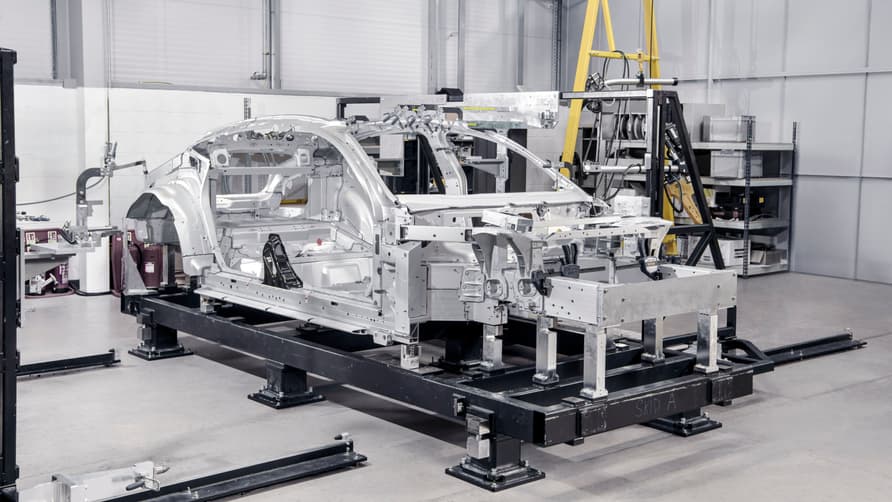 The Polestar 5 will be stiffer than a supercar

The Polestar 5 will have a body that’s stiffer than a “traditional two-seat sports or supercar”, the company has confirmed.

Polestar has already begun work on the underpinnings of its incoming new 5, but you won’t see the finished product until 2024. Before that, there's the small matter of getting the Polestar 3 (an SUV) and Polestar 4 (yet another SUV, just smaller) out the door first.

That takes us to the 5 though, which will be – praise be! – a four-door GT. Judging by the sole teaser picture released thus far, it promises to be a really good-looking one too; makes sense, considering the 5 carries on from the lovely Polestar Precept concept from 2020.

Anyway, the base. Despite the disadvantages of bonding aluminium – it’s labour intensive and difficult for mass production, says Polestar – the company’s expertise comprised of former F1 and sportscar engineers will make it work. It’s going to be lighter than the cars it’s up against – think stuff like the Porsche Taycan and Audi e-tron GT – so there should be boons to reap for range.

Reckon the Polestar 5 will have the strength to take on Porsche and Audi? Answers below… The new Polestar 3 is a Porsche Cayenne-sized electric SUV, due in October 2022 Here’s a little more about the Polestar 3, the next Polestar model coming soon to Singapore

Polestar, Volvo’s fancy EV offshoot, will be officially launching their very first SUV, the Polestar 3, on 12 October. We have a little more about their new EV. It may lack the dual-motor AWD drivetrain in the LRDM model, but the Polestar 2 Standard Range Single Motor still has plenty of grunt and it has the sweeter disposition of the two.