The VW e-Bulli is all kinds of awesome 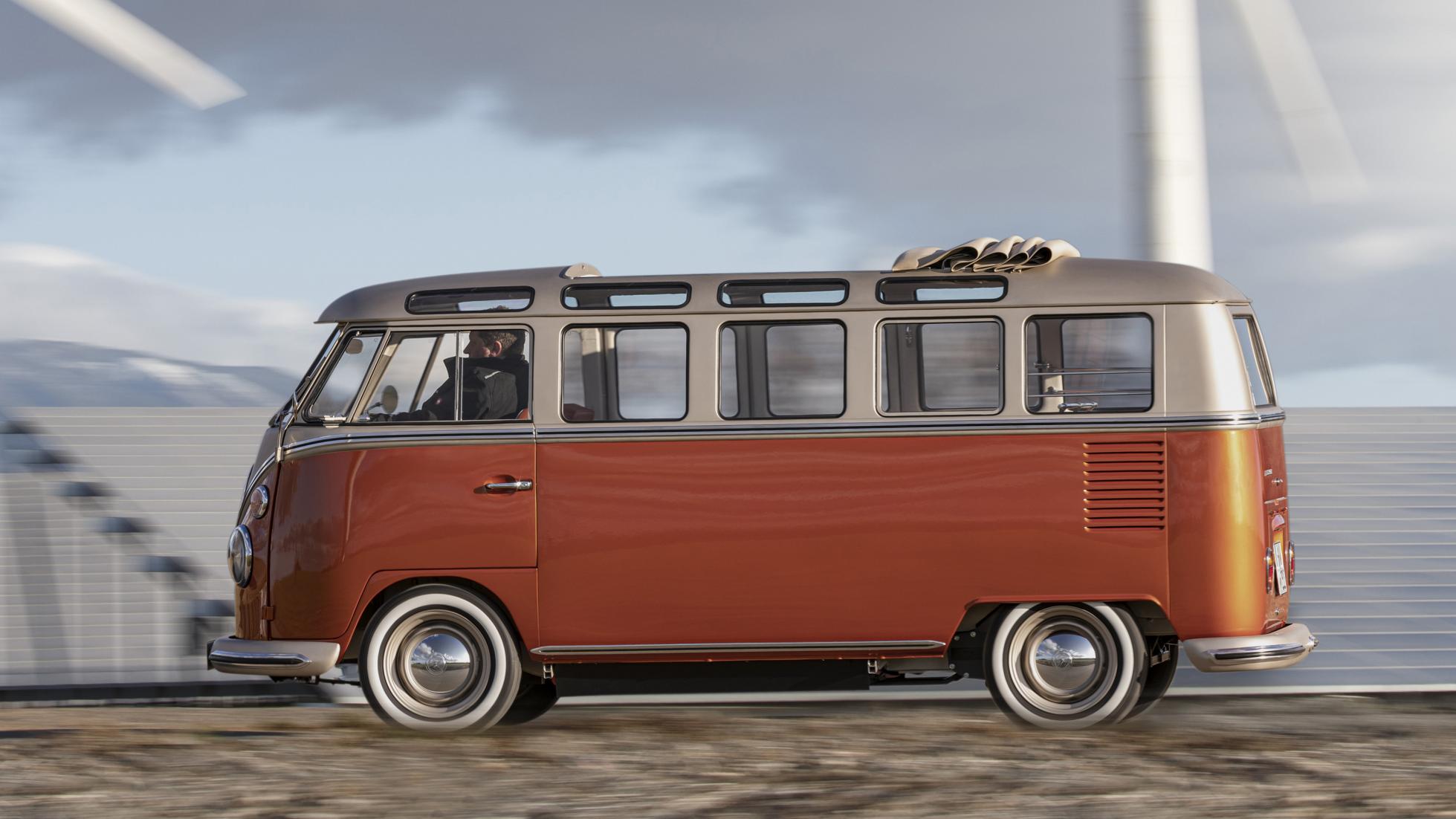 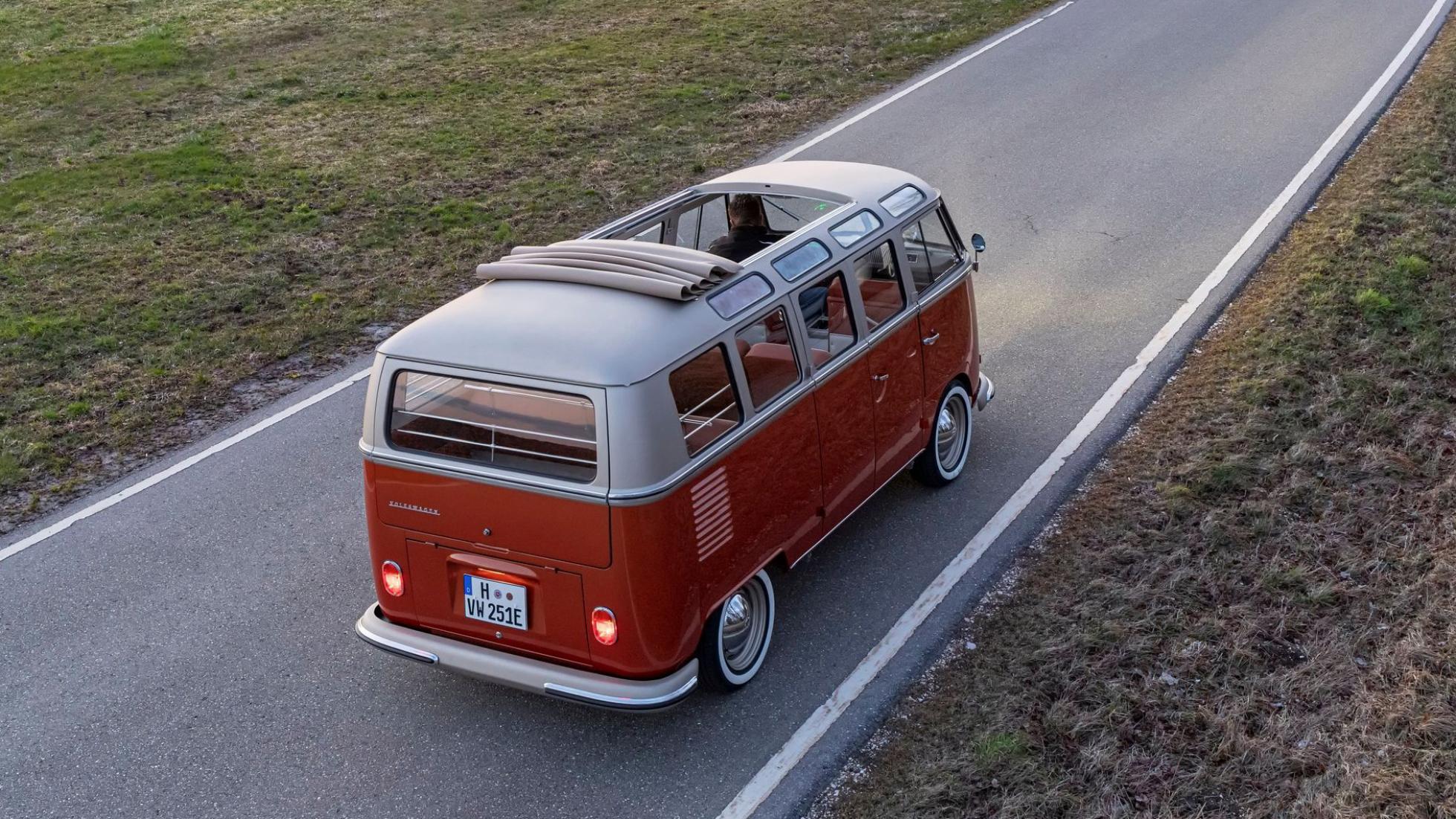 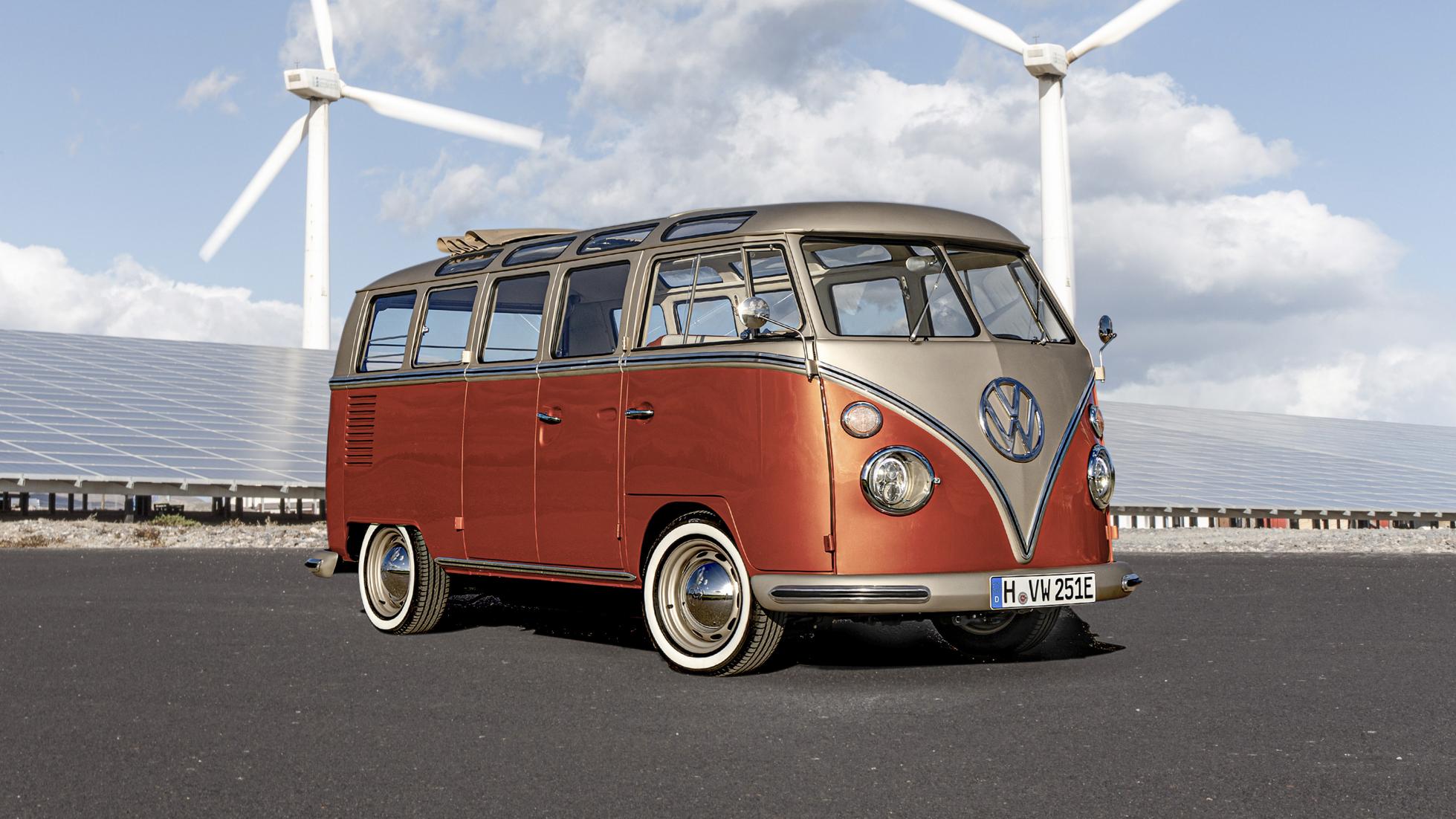 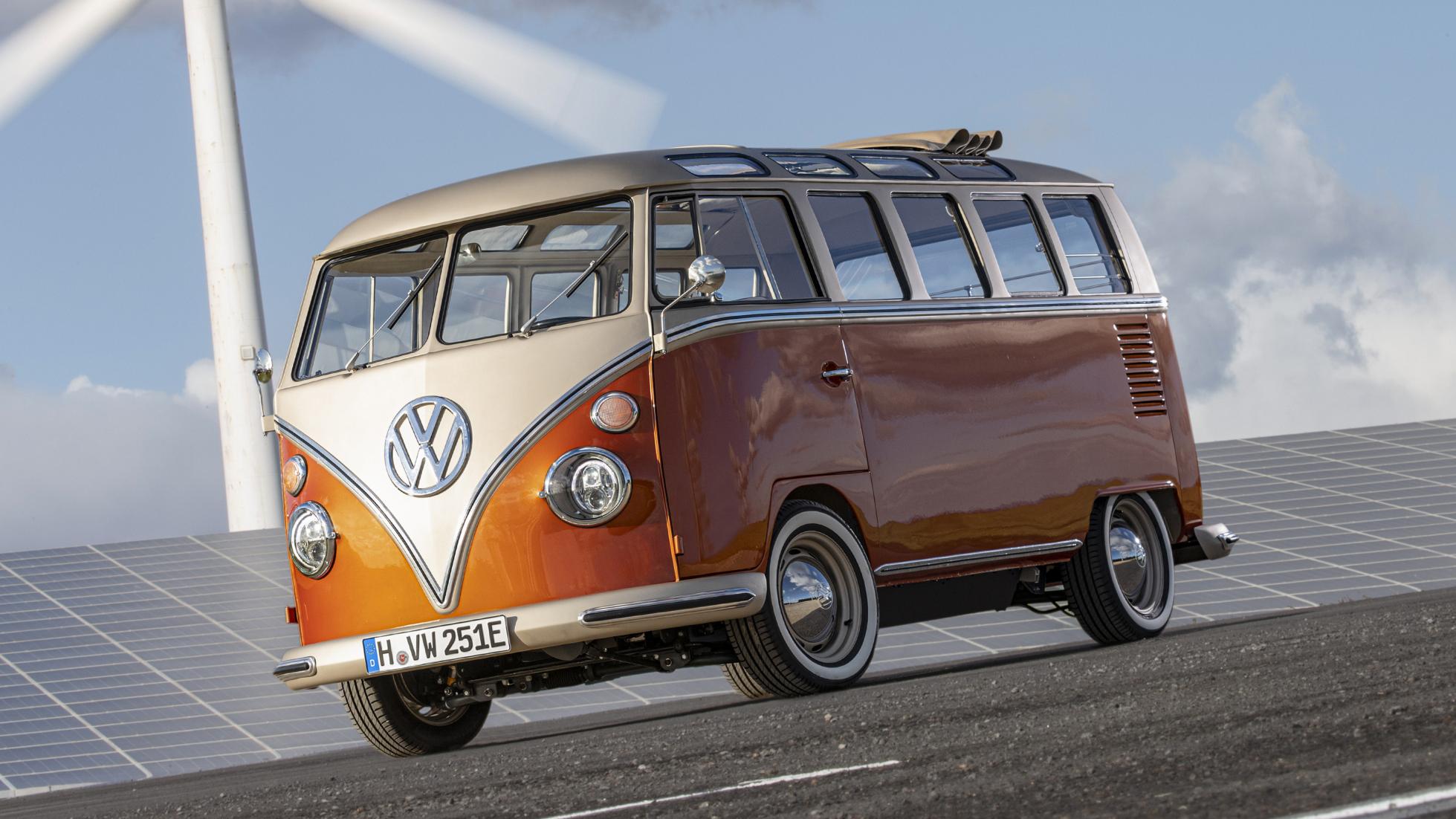 Listen up people, because Volkswagen’s Commercial Vehicles department has just unveiled its most exciting model in years. Not to hate on the Caddy and the Transporter too much, but oh how design has regressed since the wonderful Type 2 you see above.

This particular 1966 T1 Samba Bus isn’t exactly standard, though, because under the skin is an all-electric e-Up powertrain. So cool.

Yep, with the help of eClassics, VW has removed the old 43hp four-cylinder boxer engine and has instead plugged in an 83hp electric motor driving the rear wheels. Said motor is connected to a 45kWh battery, which provides a range of over 200km and can fast charge from empty to 80 per cent full in just 40 minutes.

Now, the bus you see above – which VW is calling the e-Bulli – is just the concept for now, and we’ve seen other electric Type 2s about already. However, eClassics is planning to put this into full production, with prices starting from just under £60,000.

That may seem like a hefty amount, but this isn’t just a powertrain swap. Having spent half a century spreading peace and love on the streets of California, this T1 (and all future examples) has been treated to a redesigned chassis, multi-link front and rear axles with adjustable shock absorbers and coilover struts, plus a new rack-and-pinion steering system and disc brakes all round. And with the battery housed under the floor, it might even handle well. Maybe.

Top speed is now electronically limited to 130km/h too, whereas in its original format physics would have limited this T1 to around 105km/h.

Then there are the cosmetic changes. What do you think to the daytime running lights and the modern gear selector? They might be controversial, but the rest of the interior is brilliantly updated with a retro speedometer, radio and solid-wood flooring. 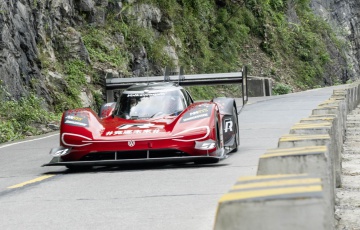 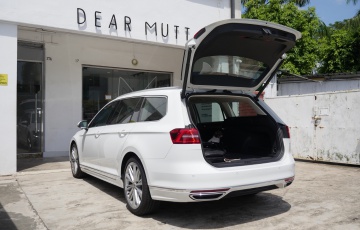 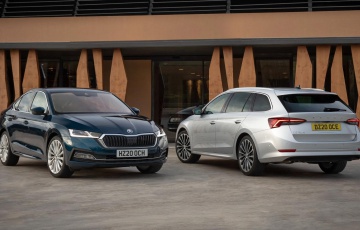