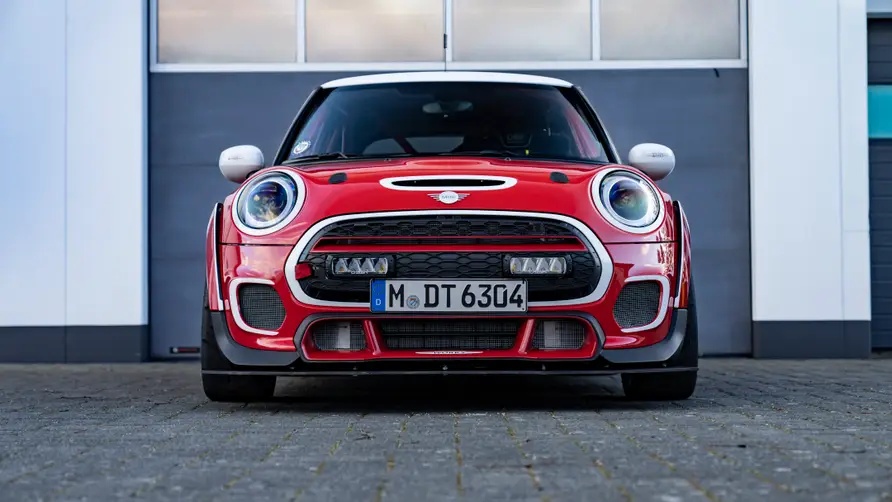 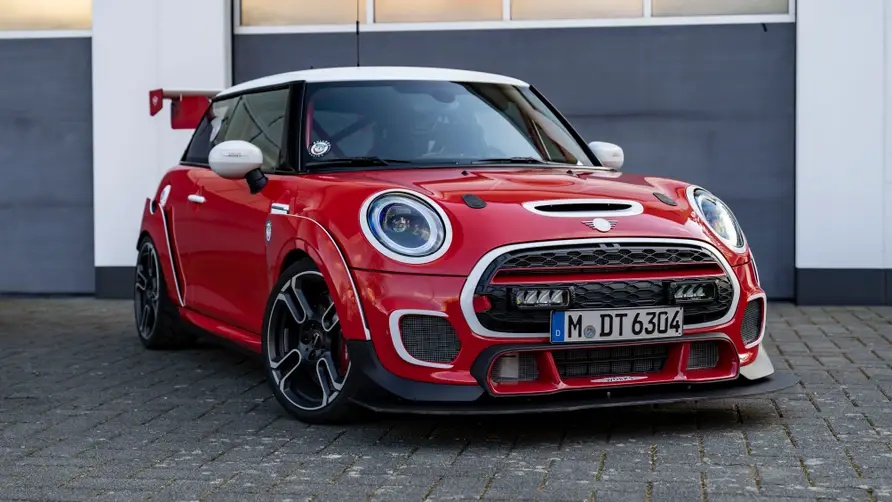 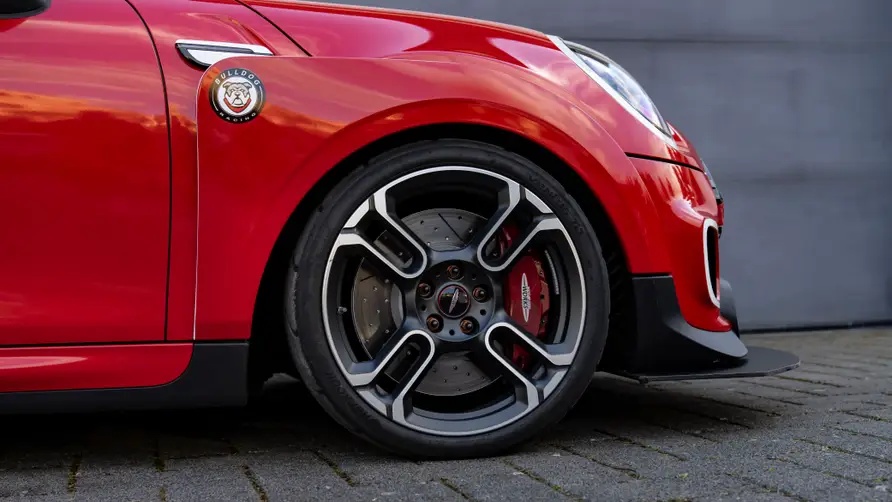 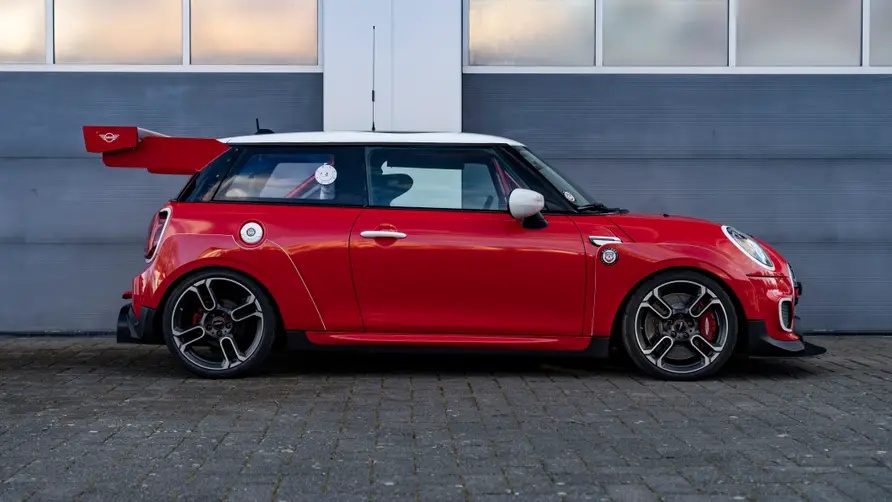 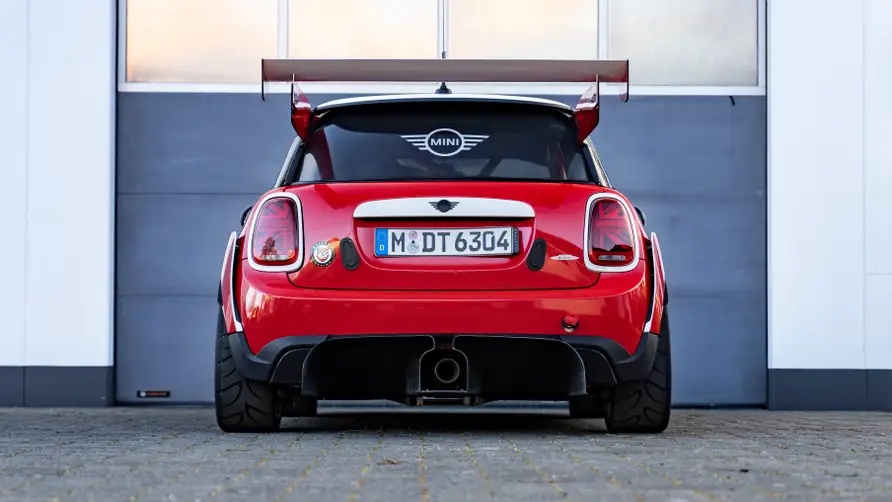 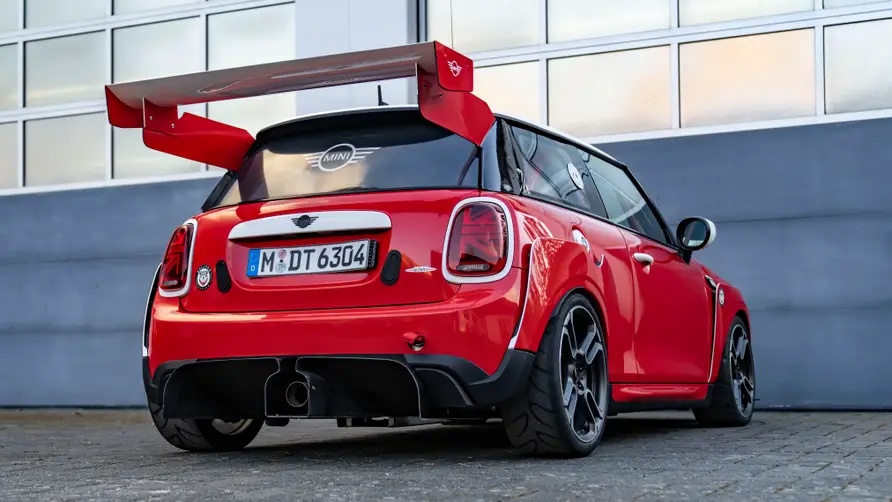 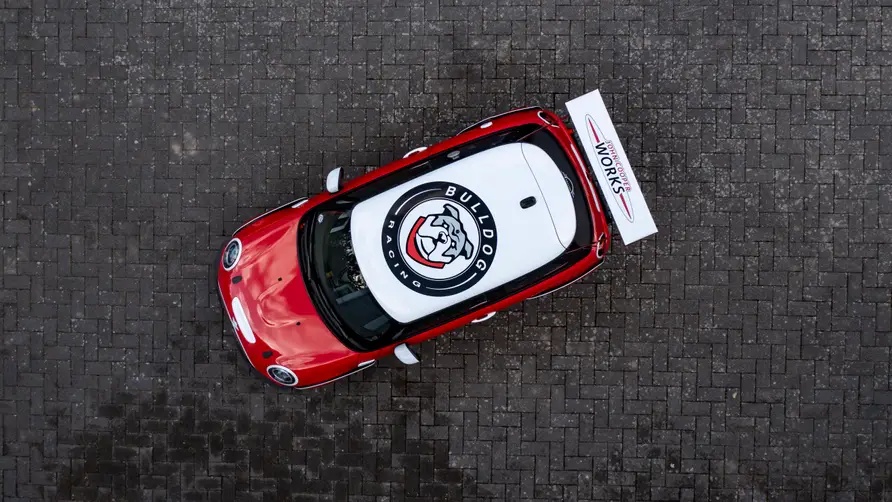 Mini has announced its return to the Nürburgring 24hr race next month. In the 50th edition of the gruelling endurance race, it’ll champion an enormous new rear wing in the SP3T class.

The project began last year at Bulldog Racing “just a few metres away from the Nordschleife” and took just seven months from start to finish. It takes as its base a JCW with the 2.0-litre four-cylinder turbo unit kicking out 300 horsies and 331lb ft of torque.

There’s an eight-speed gearbox taken from “large-series-production”, together with a mechanical diff lock with locking effect of up to 70 per cent. Naturally there’s more to it, as you can’t quite plainly see.

Other things you can quite plainly see include a rollcage, a new front splitter that likely doubles up as a snow plough in the winter (or during the 24hr race, which typically sees all seasons in one day), a new rear diffuser and that adjustable rear wing. To whomever is responsible for adjusting that rear wing: time to hit the gym.

Though, the wing will be getting a decent workout too. Bulldog Racing boss Friedhelm Thelen said: “The 24hr race at the Nürburgring puts all components of the vehicle under extreme stress. That’s why we’re delighted to be able to use the BMW Group Test Centre to put the John Cooper Works through its paces there.”

That test centre is in Miramas in southern France, where BMW has “been testing new models and innovative chassis technology” since 1986. Model technology like… Minis with wings able to take flight? 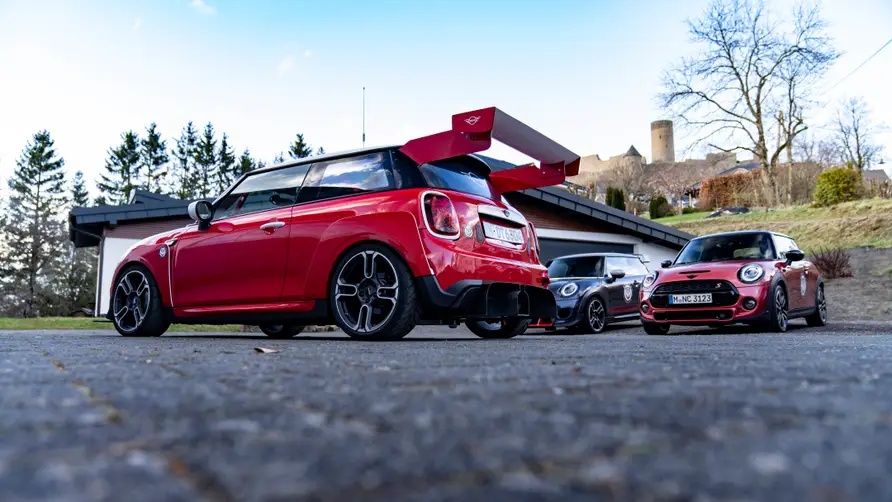 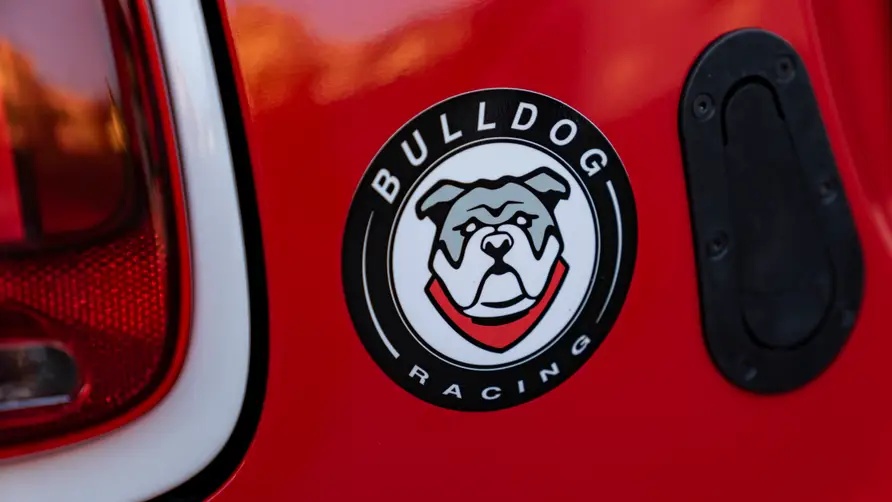 Here you have it, the new range of LCI-ed MINI models with fresh new looks and more tech.