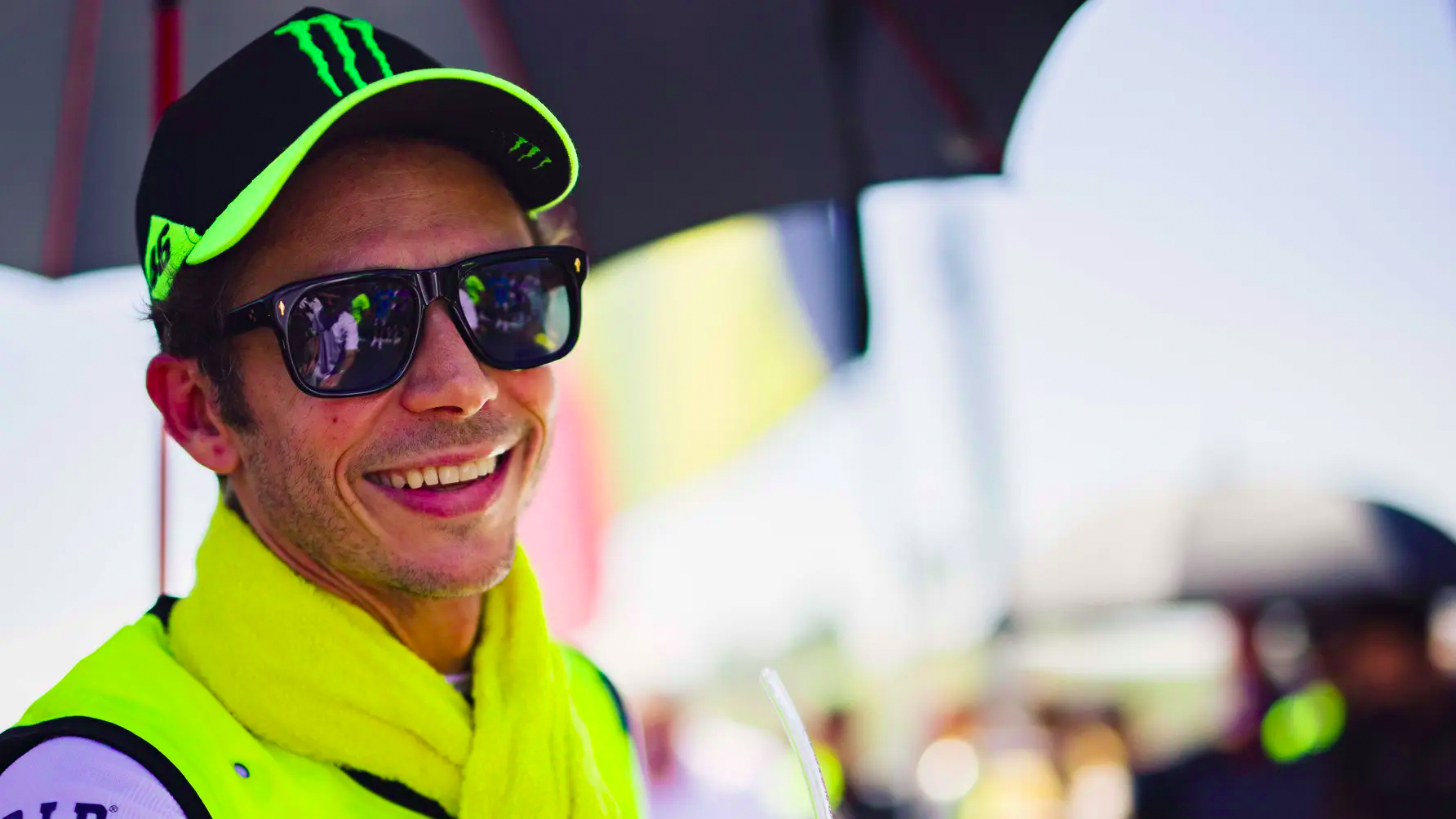 Valentino “The Doctor” Rossi has signed up as a BMW M works driver. The move means the Italian will be testing BMW M Motorsport cars, as well as making race appearances for Team WRT in the 2023 GT World Challenge Europe.

Rossi ended his 21-year career on motorcycles in October 2022, yet 24 hours later became a four-wheeled racing driver for Team WRT, driving an Audi R8. The move has proved to be no bad thing for the world of motor car racing, though his 2022 race successes make for a pretty short list. 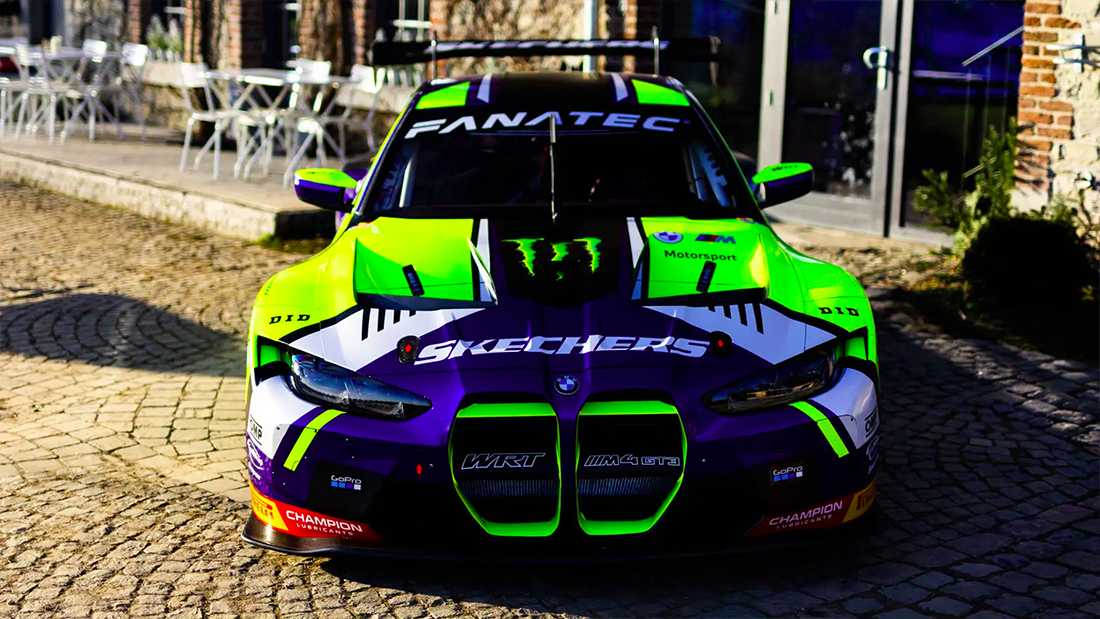 Despite this, the nine-time MotoGP champion has been invited to return for a second season, switching out the Audi R8 for the BMW M4 GT3. Ahead of his 44th birthday, Rossi will compete in Australia’s Bathurst 12 and then he’ll tackle the Fanatec GT World Challenge Europe over summer.

The first round kicks off in Monza on the 22nd April and comes to the UK’s Brands Hatch circuit in May. As to what Rossi will be doing with BMW M Motorsport, other than lending the value of his race reputation, is yet to be understood. 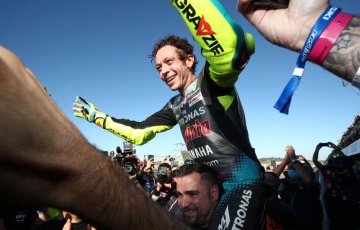 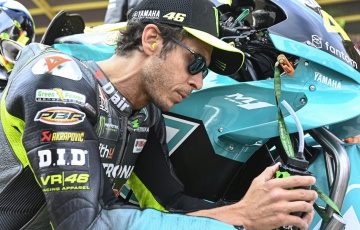