The Mitsubishi Evo is making a comeback! [News] 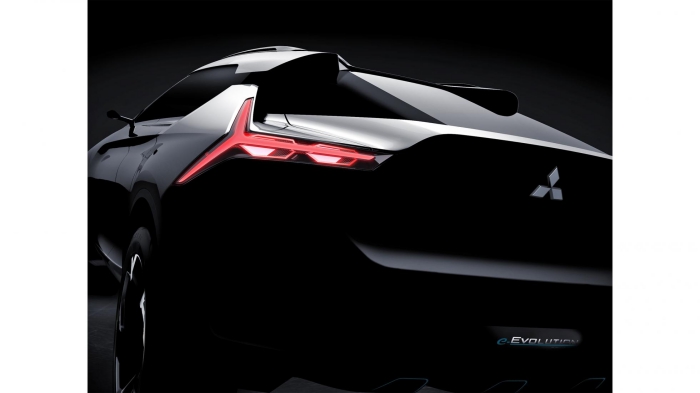 Boys and girls, it’s our first look at an all-new Mitsubishi Evo. A sentence that, ten years ago, would have had the internet comments section in an immediate froth.

There’d be debates about how much more power had been wrung out of a two-litre turbo engine, how much the rear wing had been extended by, and just how much fun we’d all have pretending to be rally drivers when we got a go in the thing. Either in real life or on a games console.

This time though, it’s different. The Nineties’ and Noughties’ seemingly endless battle between fast Subaru Imprezas and Mitsubishi Evos, um, ended. You can still buy an STI-badged Subaru, but its spec sheet has been stagnant for years. Fast Lancers, meanwhile, are dead and buried.

The e-Evolution Concept, as Mitsubishi has named the car teased above, will be at next month’s Tokyo motor show. It, we’re told, mates Mitsubishi’s latest four-wheel-drive electric setup with artificial intelligence “under a low-slung, highly-aerodynamic SUV Coupé shape.”

Which leads us to conclude it’s a sportier, sexier, cleverer version of the really quite popular Mitsubishi Outlander PHEV, a car that launched as a pioneer but now finds itself increasing surrounded by plug-in SUV rivals.

Will it be a proper performance car, though? After recently sampling Mitsubishi’s superb Lancer Evolution VI Tommi Makinen, the odds seem stacked against this one. But you could argue those old Evos were very good at channeling new tech, and as highly turbocharged performance cars, were well ahead of the curve. Perhaps the e-Evolution’s ethos isn’t a million miles away.

But does it have to be an SUV? “The e-Evolution Concept signals the start of an exciting new era which will see long-term growth and sustainable development for the brand,” says Mitsubishi. To achieve those things, it kinda has to be a crossover of some description. If that really must be the case, let’s cross all our fingers and toes it’s miraculously inspired by the Mitsubishi Pajero Evo… 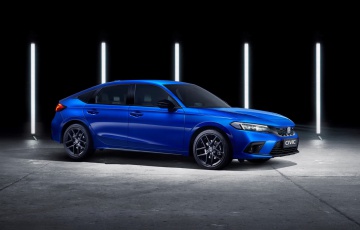 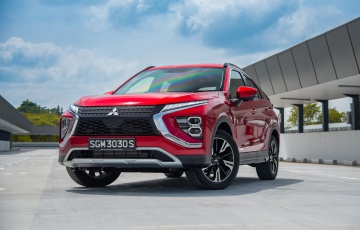 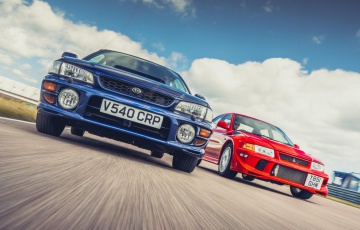