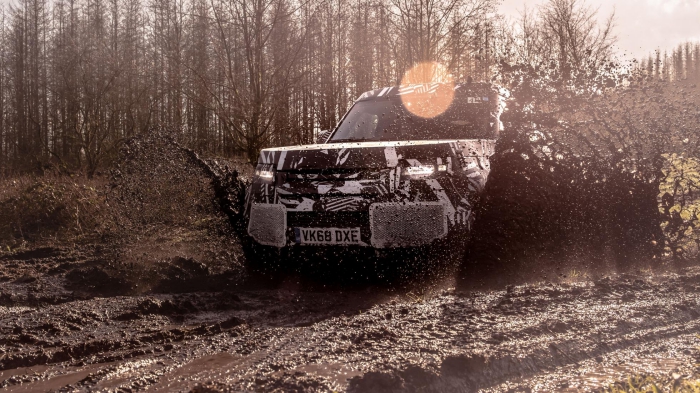 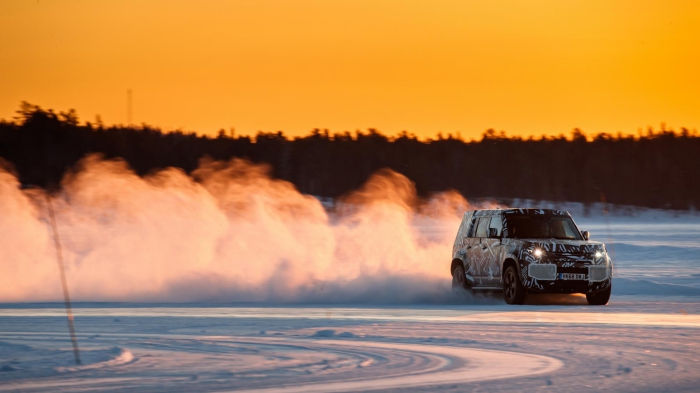 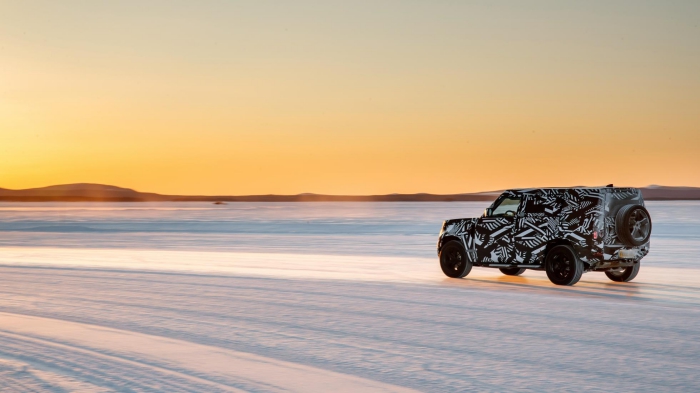 World Land Rover Day is an actual thing - it’s 71 years exactly since the original Land Rover was first shown at the Amsterdam Motor Show. The unkind might suggest it’s taken Land Rover 71 years to work out how to replace the Defender, and they’d have a point. 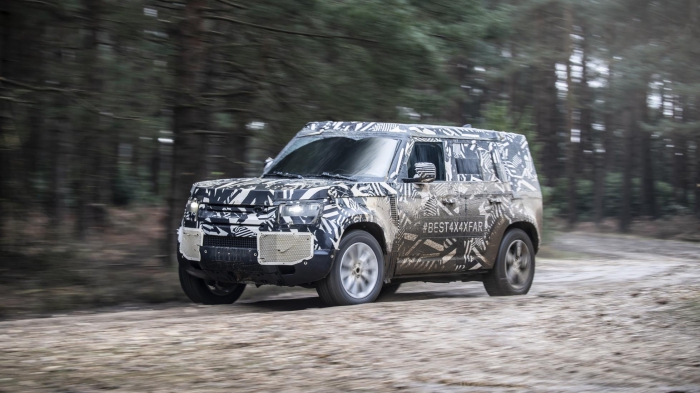 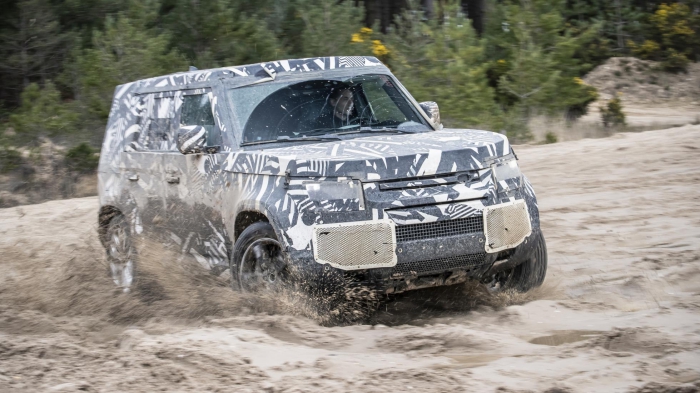 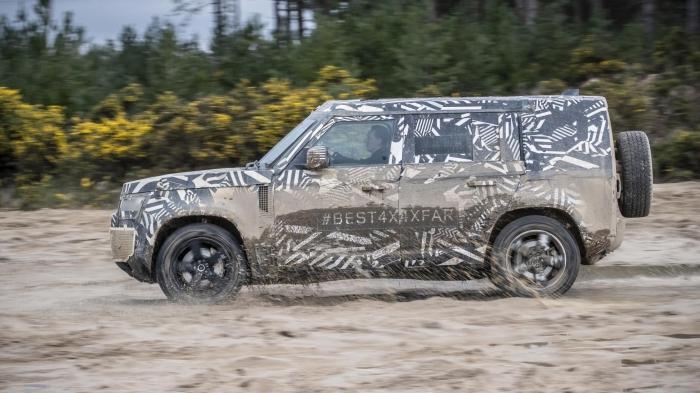 Although the Defender has been massively updated across its life, philosophically it remains the same - a semi-agricultural farmer’s aid. A tool to put in a barn alongside the cows and combine. 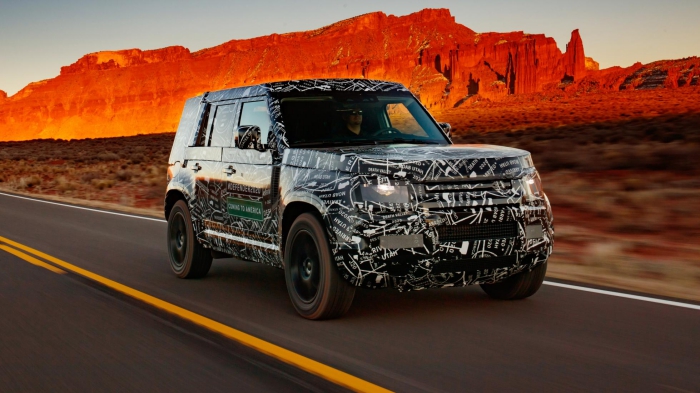 The trouble is the farmers have moved on to quad bikes and pick-ups, and the Defender has eased into later life lifting lighter loads - towing portaloos and battling Chelsea width restrictors. Soon we’re going to find out exactly how Land Rover is planning on positioning its replacement. In the meantime, we have news on this 71st anniversary. The new Defender has completed 1.2 million development kilometres. Near enough three quarters of a million miles. Not one car, obviously, but many and spread all around the world. Some even went to the Nurburgring. There’s been hot weather testing in the Middle East, cold weather in the frozen north of Sweden, trailer testing on the Grossglockner mountain pass in Austria, city driving in London and New York, rock crawling in Moab, altitude testing in the Rockies, off-road dynamics at Land Rover’s Eastnor punishment centre on the Welsh borders - about 22 locations in total. One of which is the Tusk Trust - an elephant conservation charity in Kenya where the Defender will be undergoing some more'real life’ tests. Well, if you call assisting elephants a real life test. Not something we have much call for around Top Gear HQ, and we’re all the poorer for it. 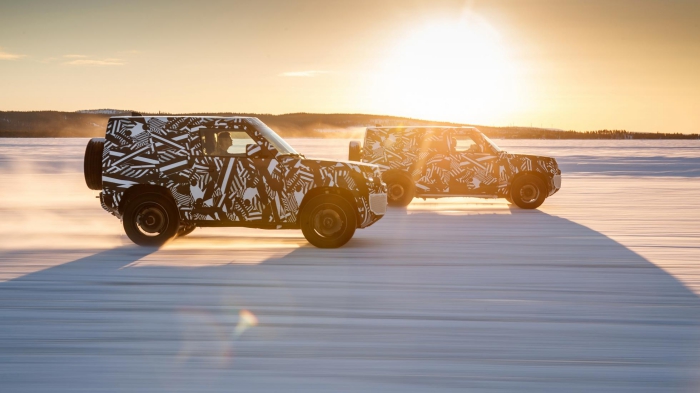 In total Land Rover claims there are 45,000 tests that the new Defender needs to undergo before it’s ready for production. What we want to know, assuming that durability, capability and sheer strength are the new Defender’s touchstones, is what they’ve been testing it against? Besides the Toyota Land Cruiser.