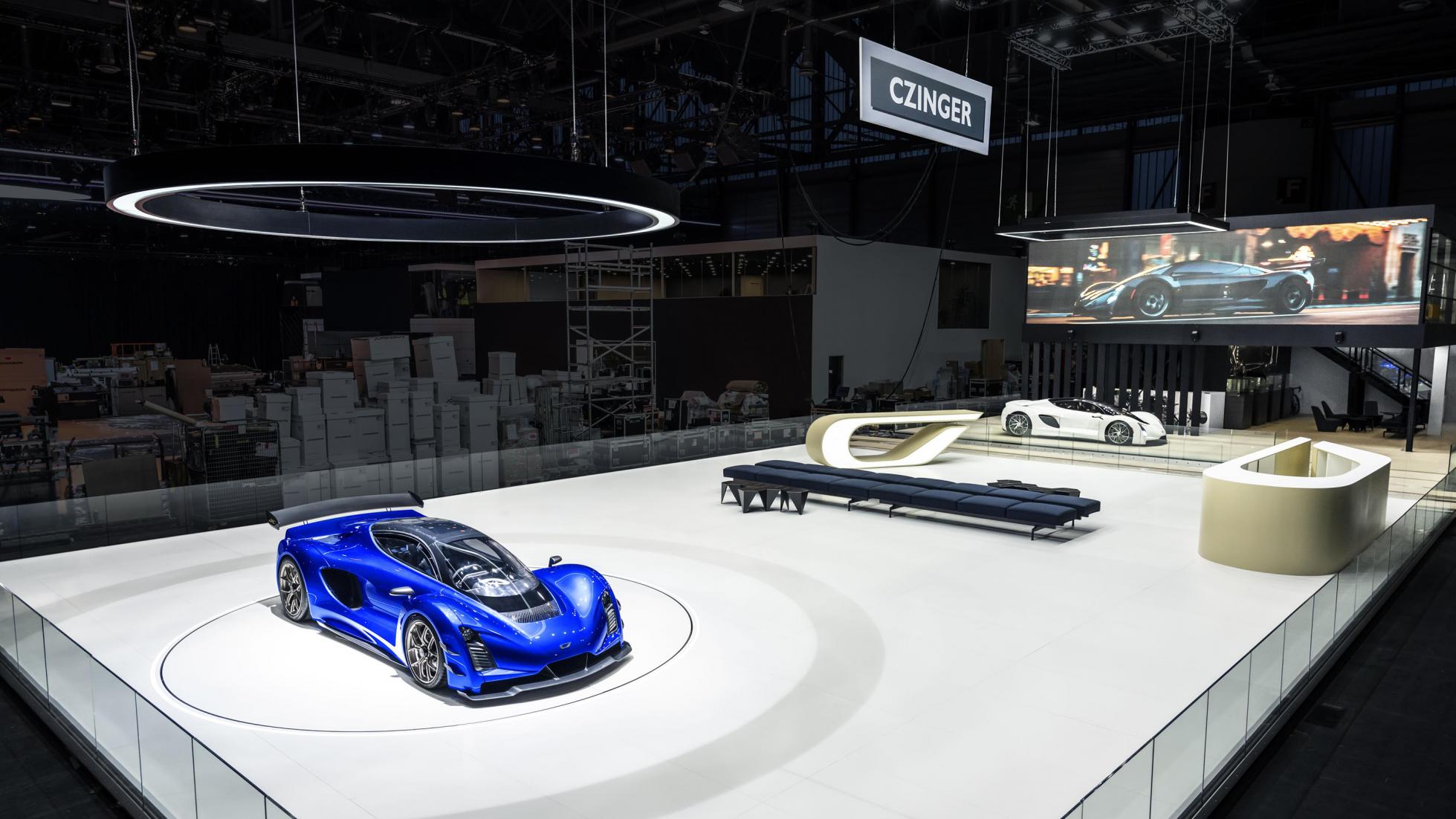 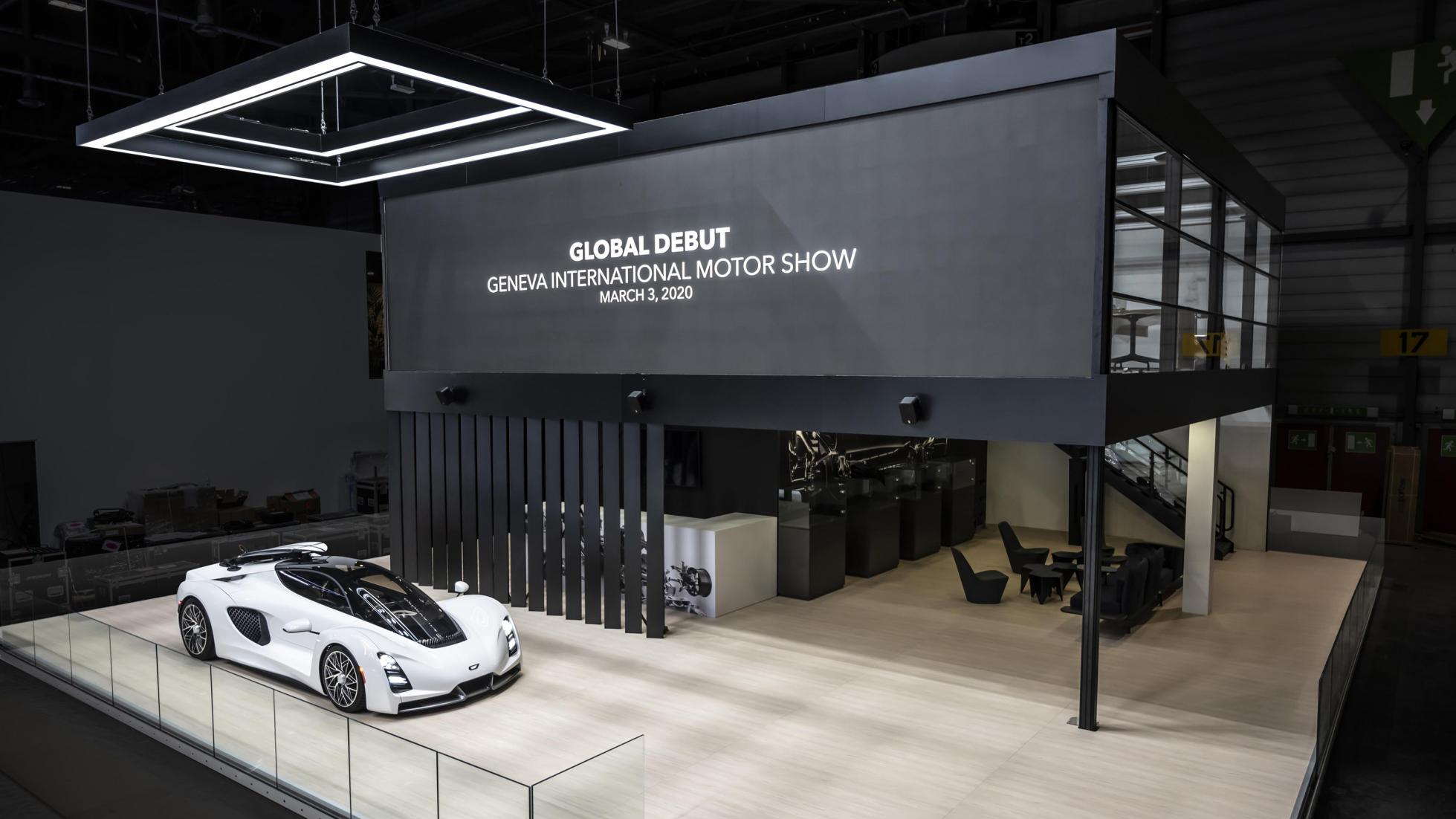 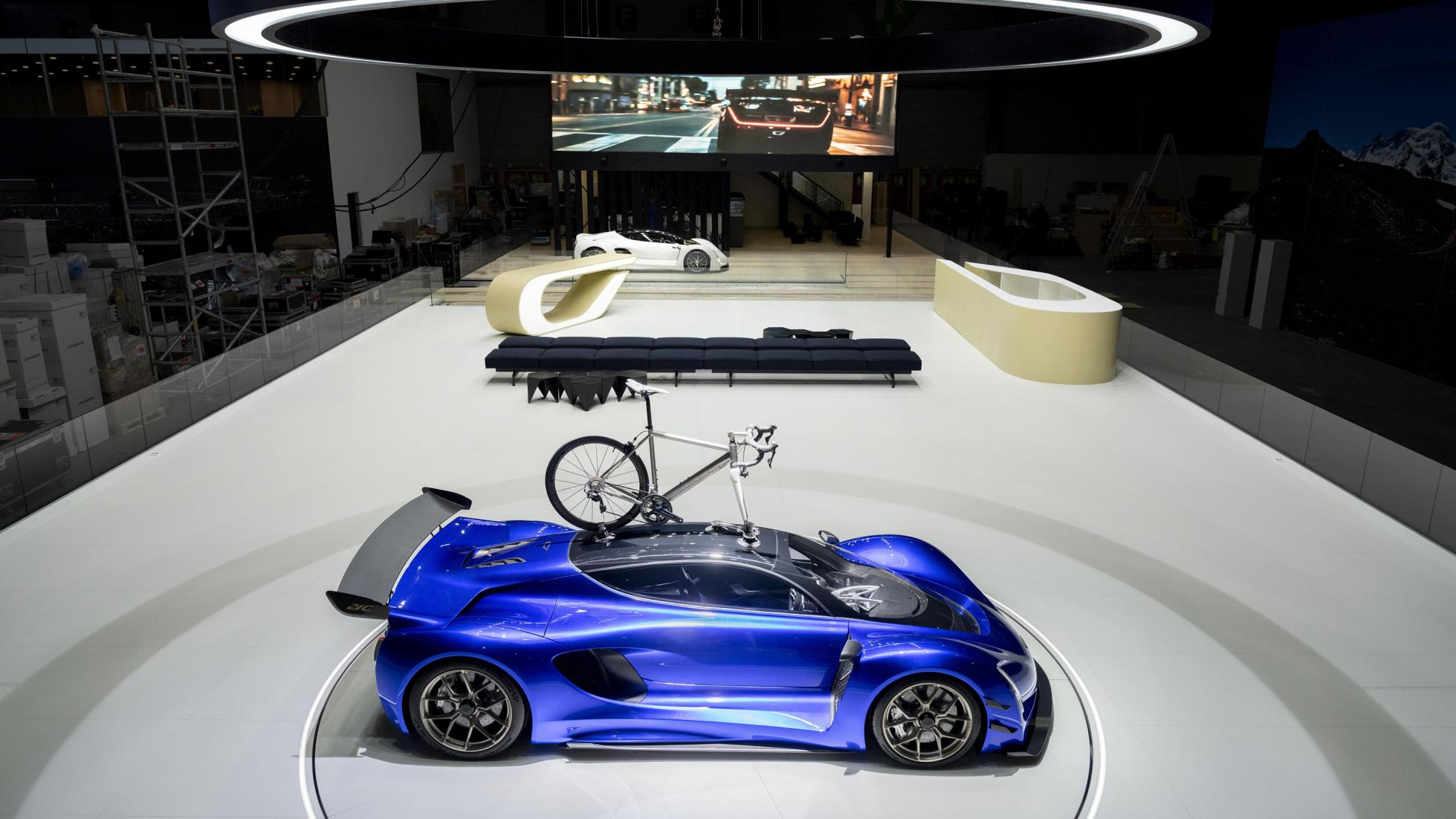 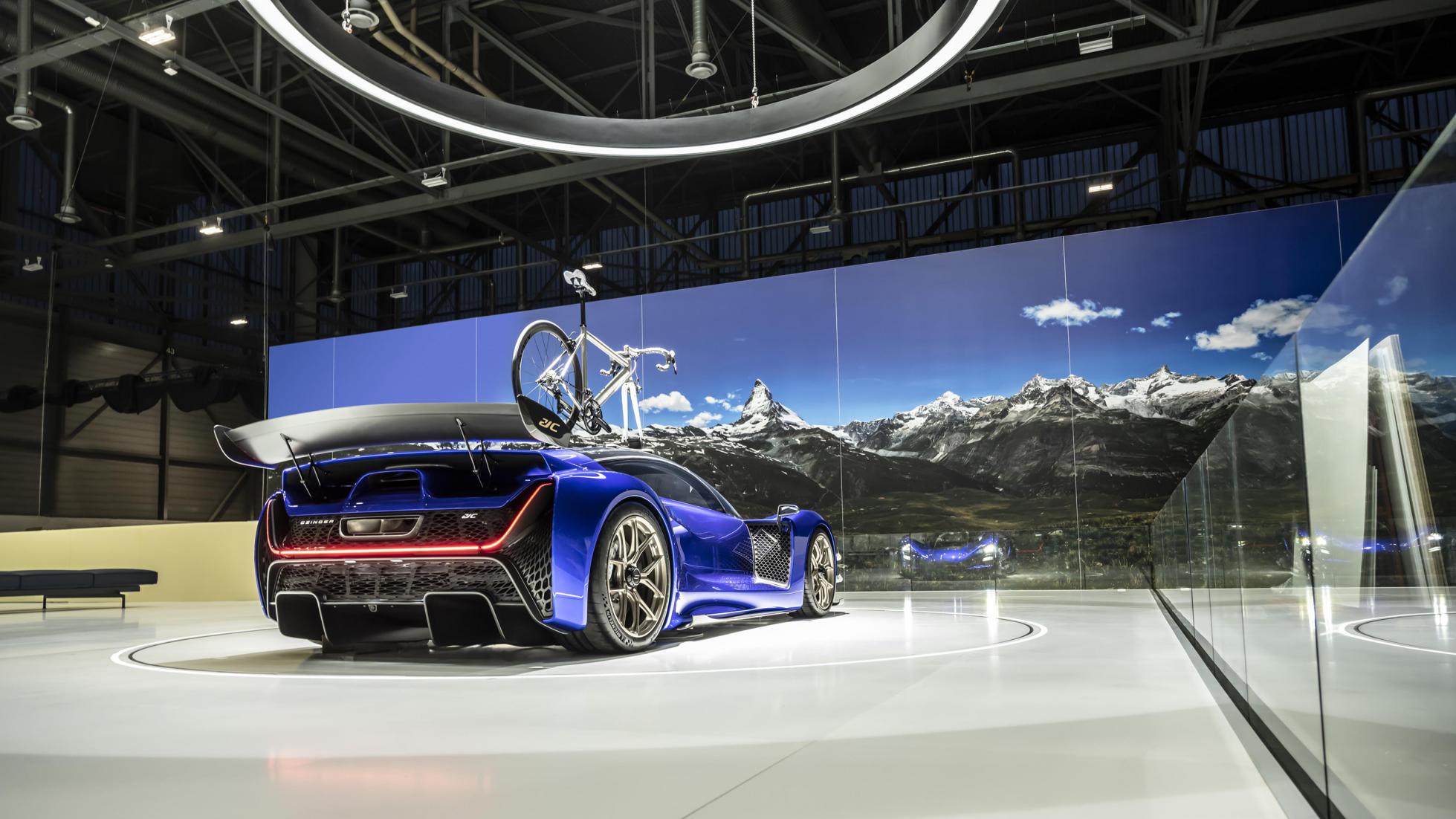 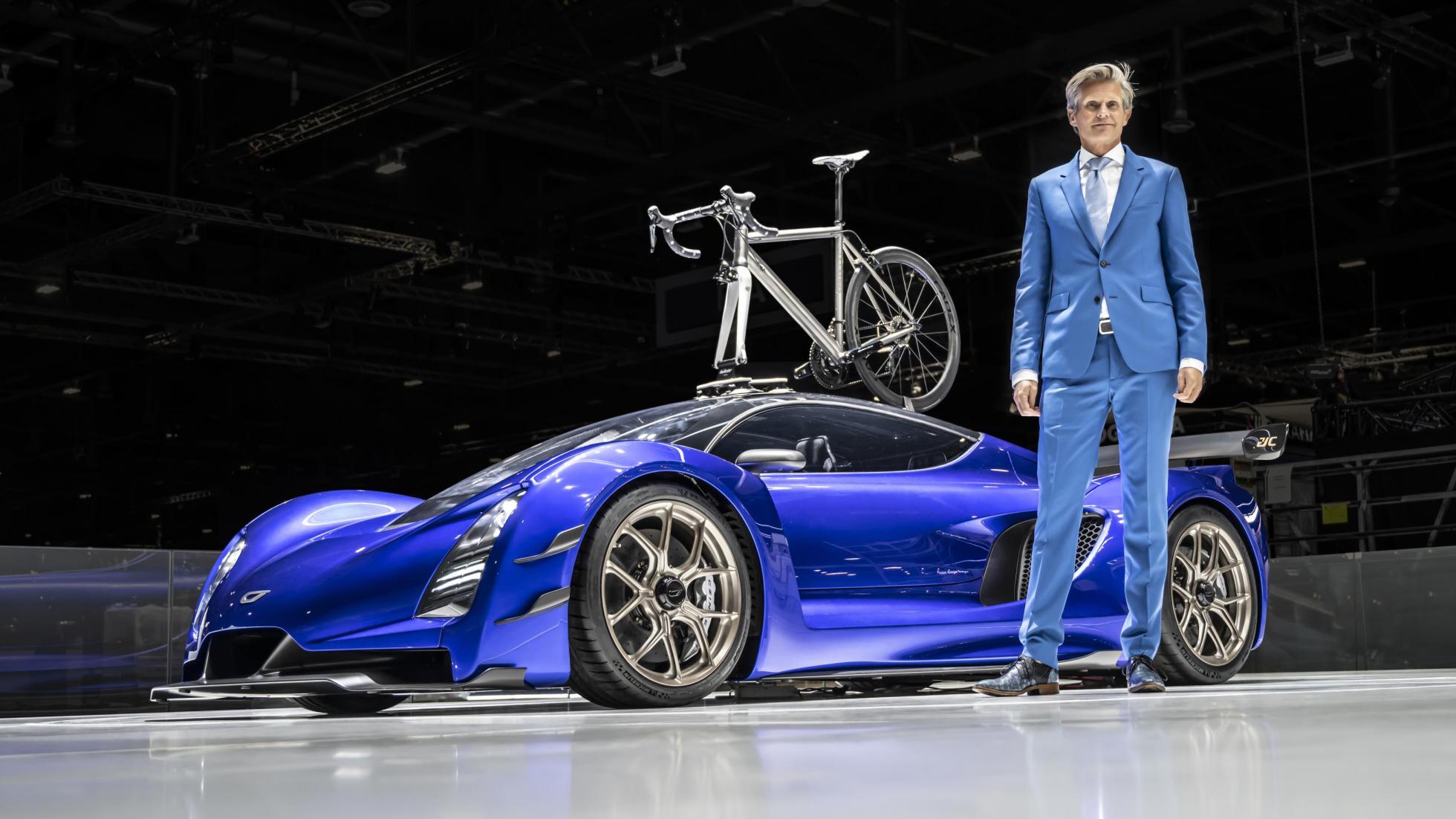 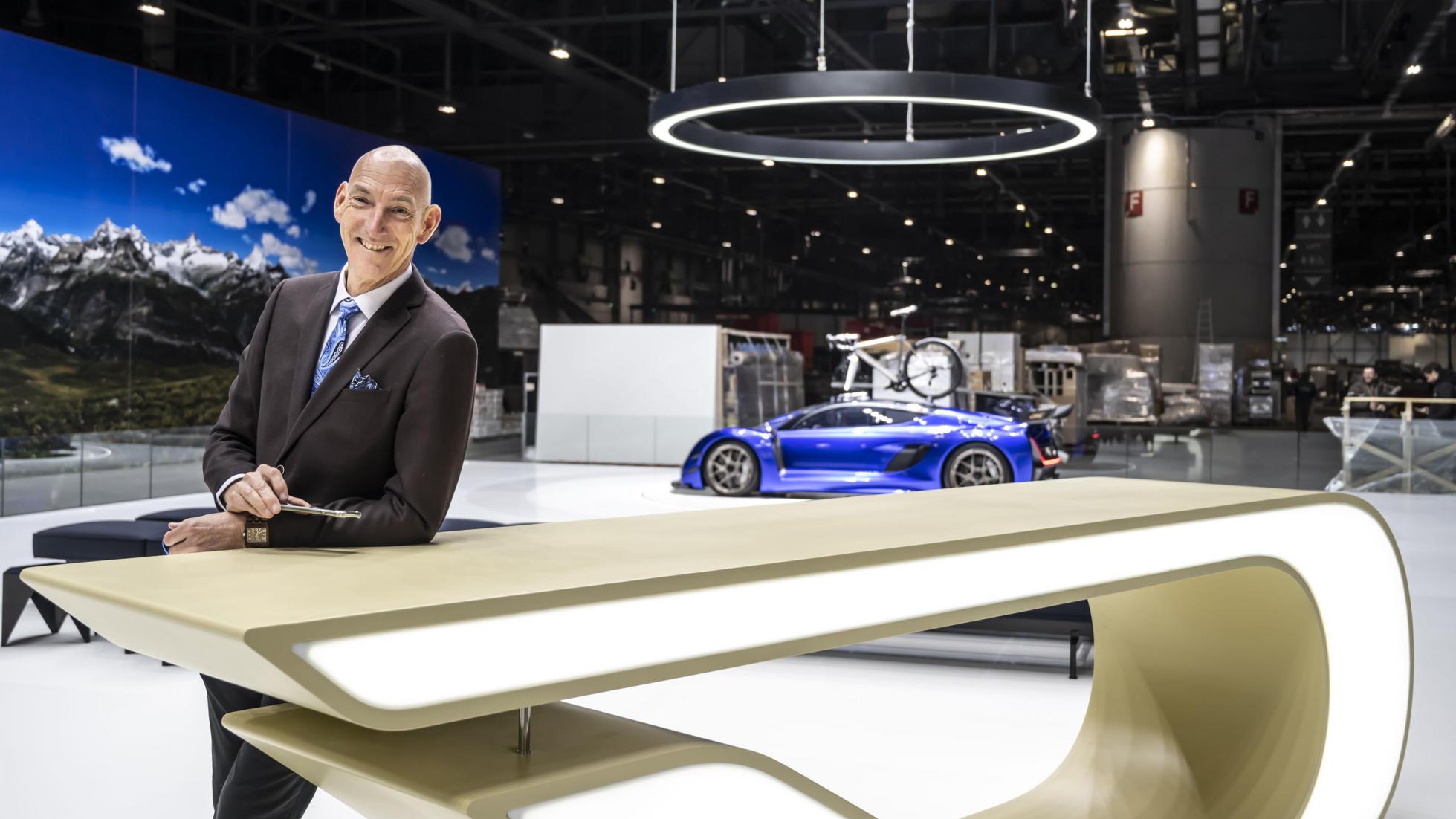 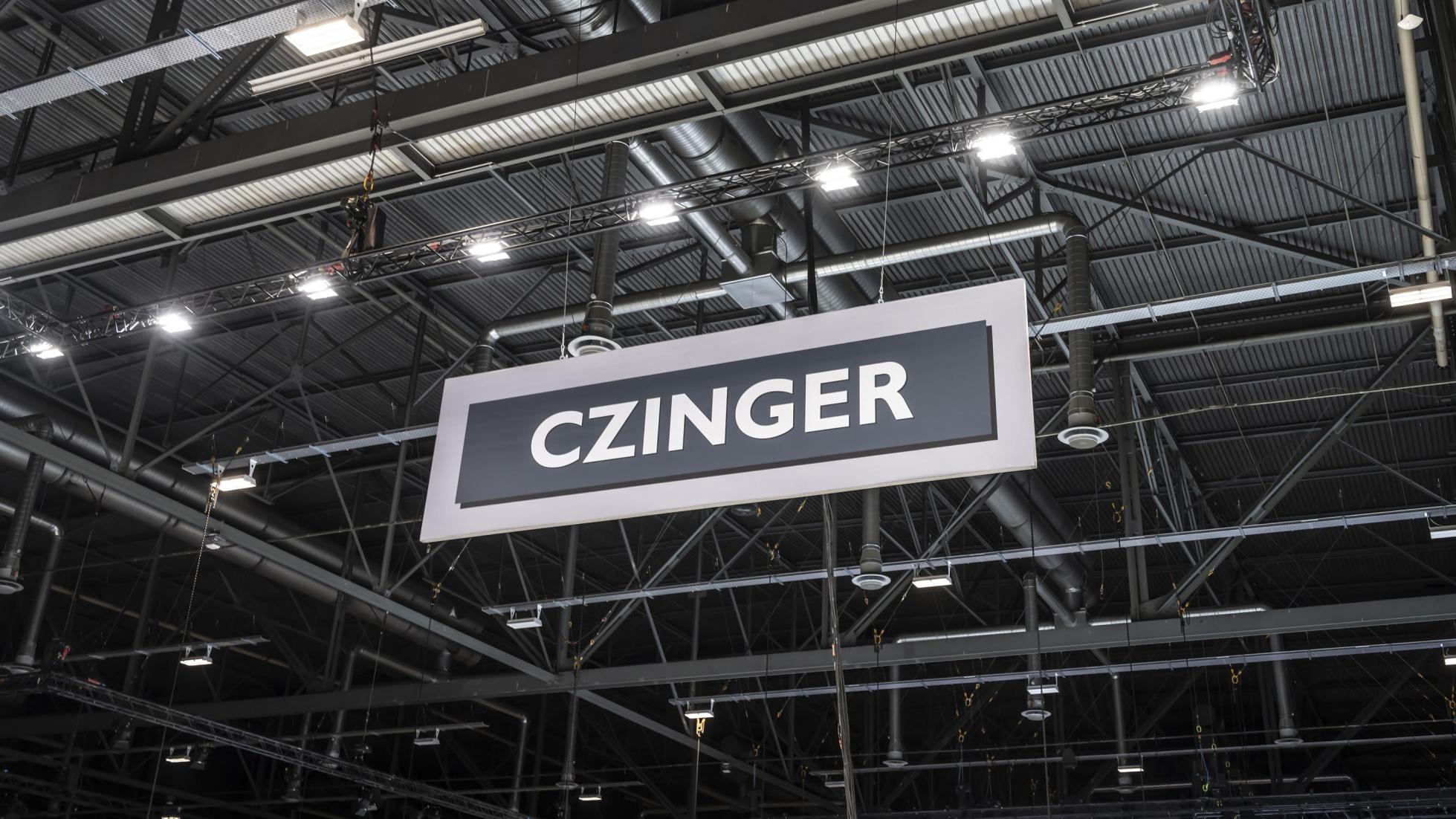 It won’t have escaped your attention that the Geneva Motor Show did not happen. Many carmakers forged ahead and revealed their new cars, but from their own HQs. Czinger, however, had other ideas. They forged ahead and built their Geneva show stand. Despite knowing not a single member of the press or public will get to scuff their shoes upon its surface.

“Displaying its innovative spirit and pathbreaking approach as a brand, Czinger completed its Geneva International Motor Show stand build and lifted the covers off its two revolutionary 21C hypercars with a twist – mounting bikes and surfboards on top in a nod to the brand’s Californian heritage,” reads the bullish statement.

Why the heck did they do that? To prove a point, it’d seem. Not that Czinger reckoned the show should have gone ahead – increasingly few people would disagree cancelling it was the right call – rather they wanted to prove their renegade mentality by still finishing their stand while boxes eerily surrounded it.

The Czinger 21C – described in all its 1,250hp glory here – will still get a global reveal online, but confusingly not from the Geneva stand, instead from London, England, on March 10. 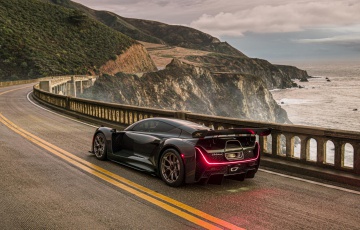 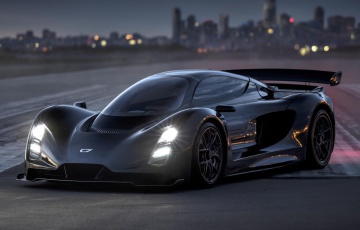