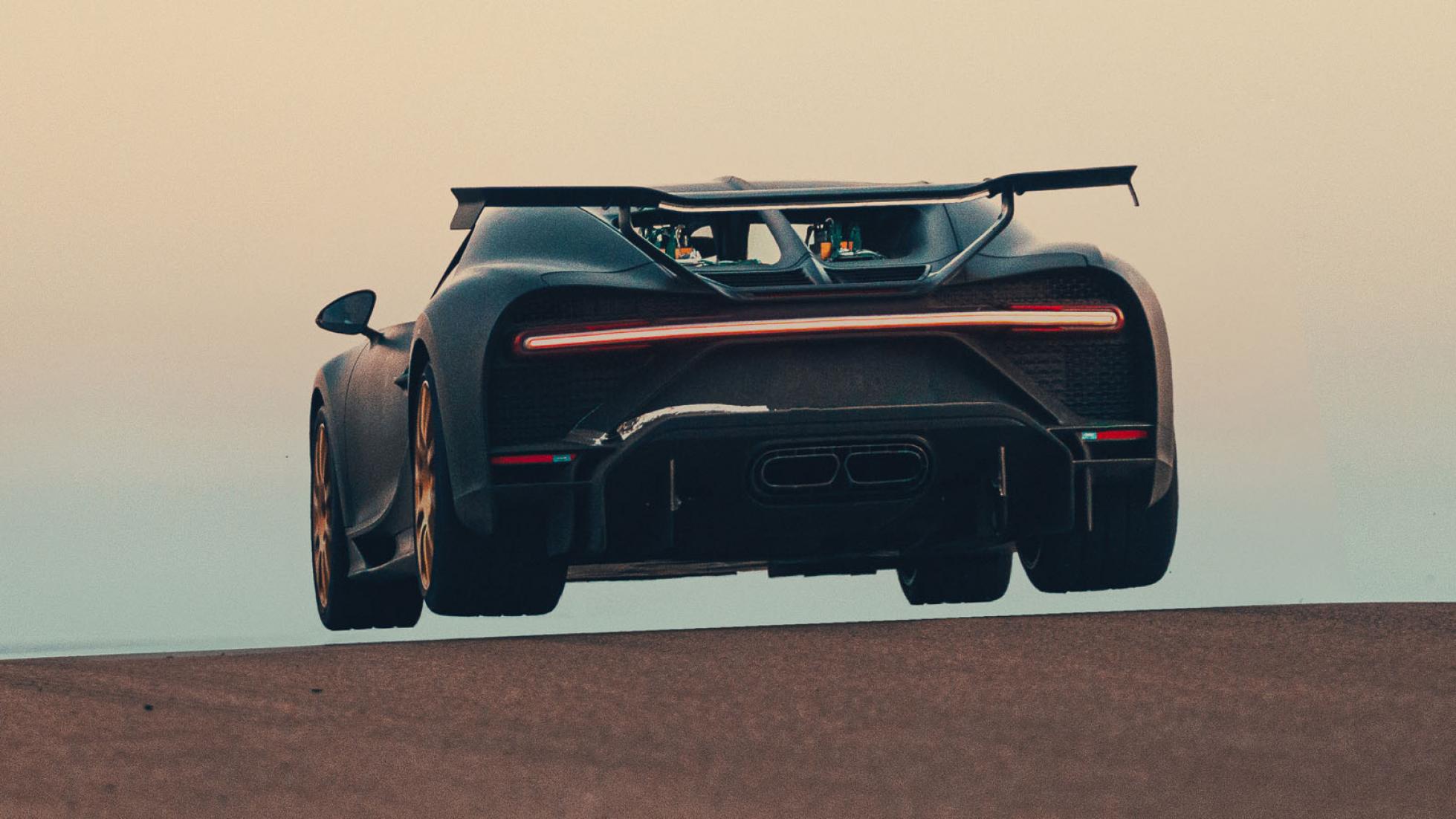 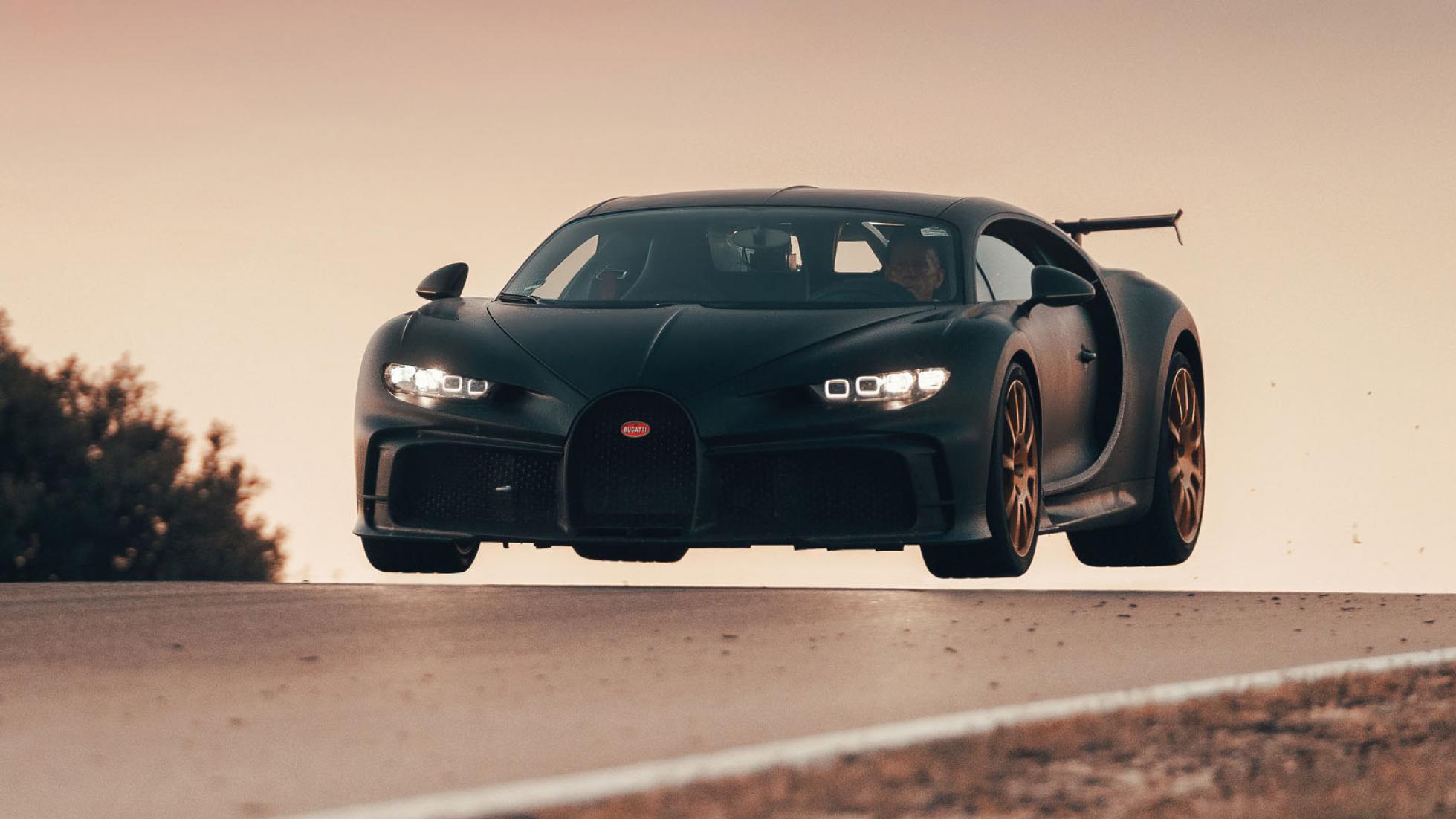 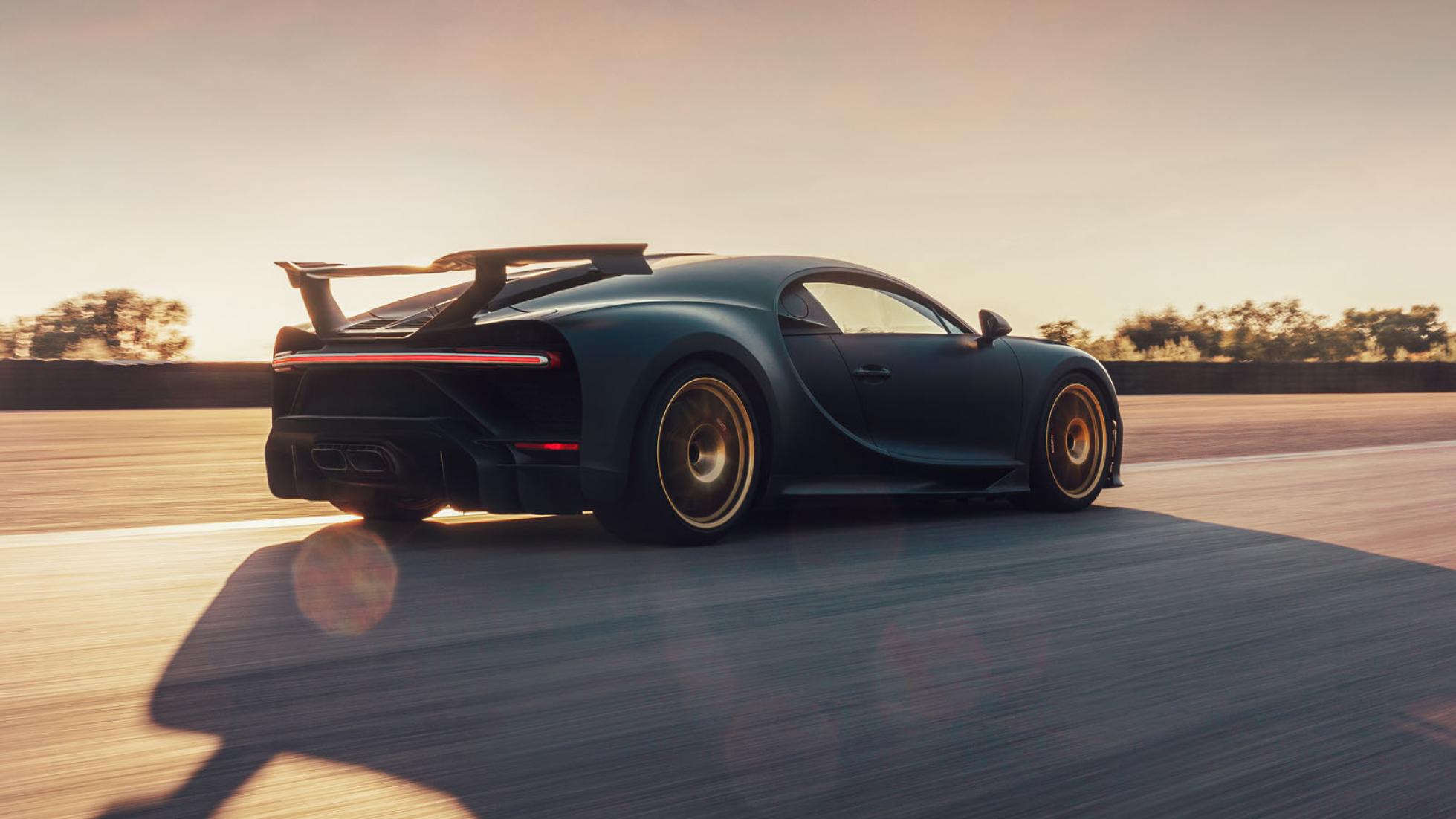 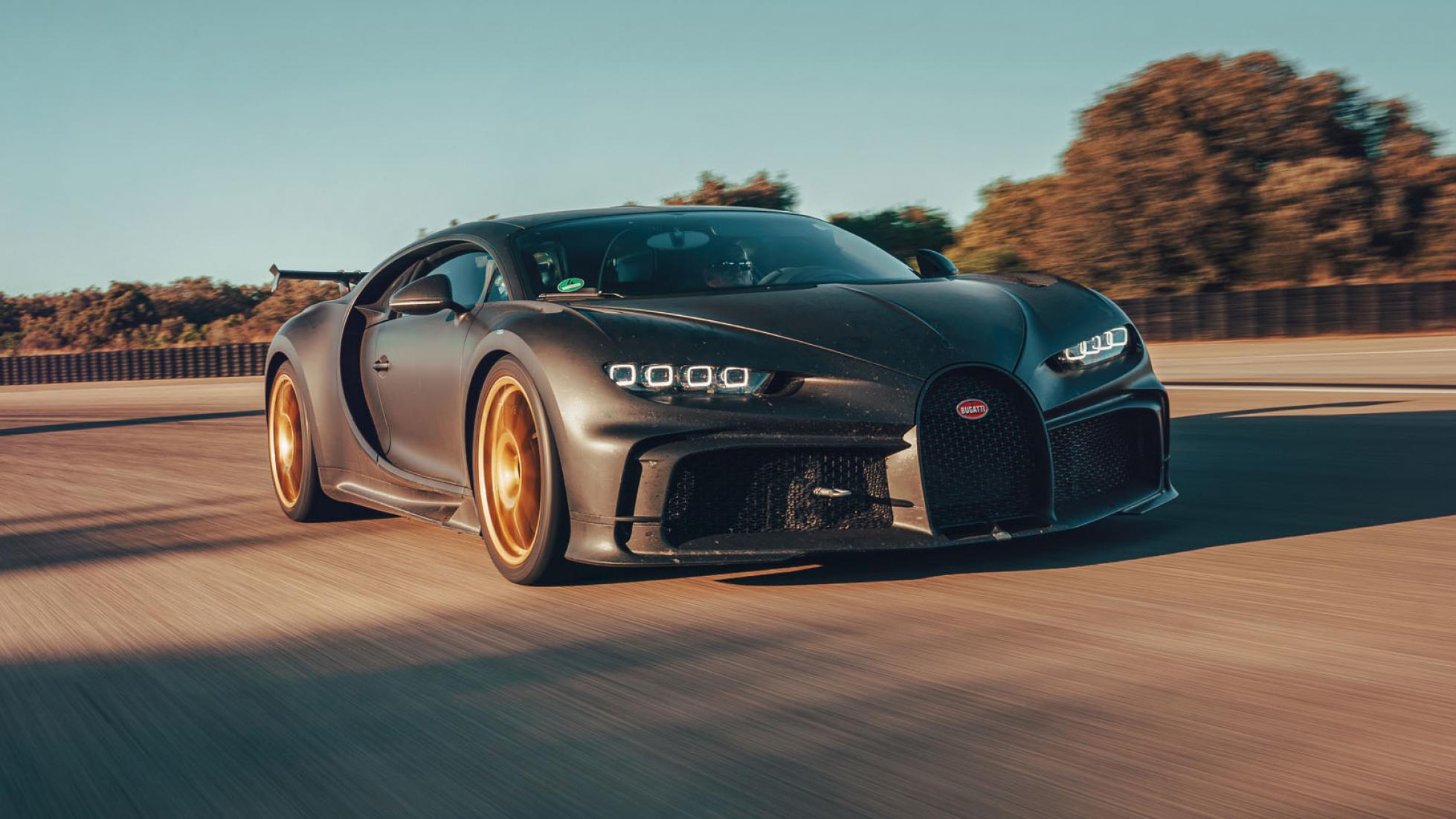 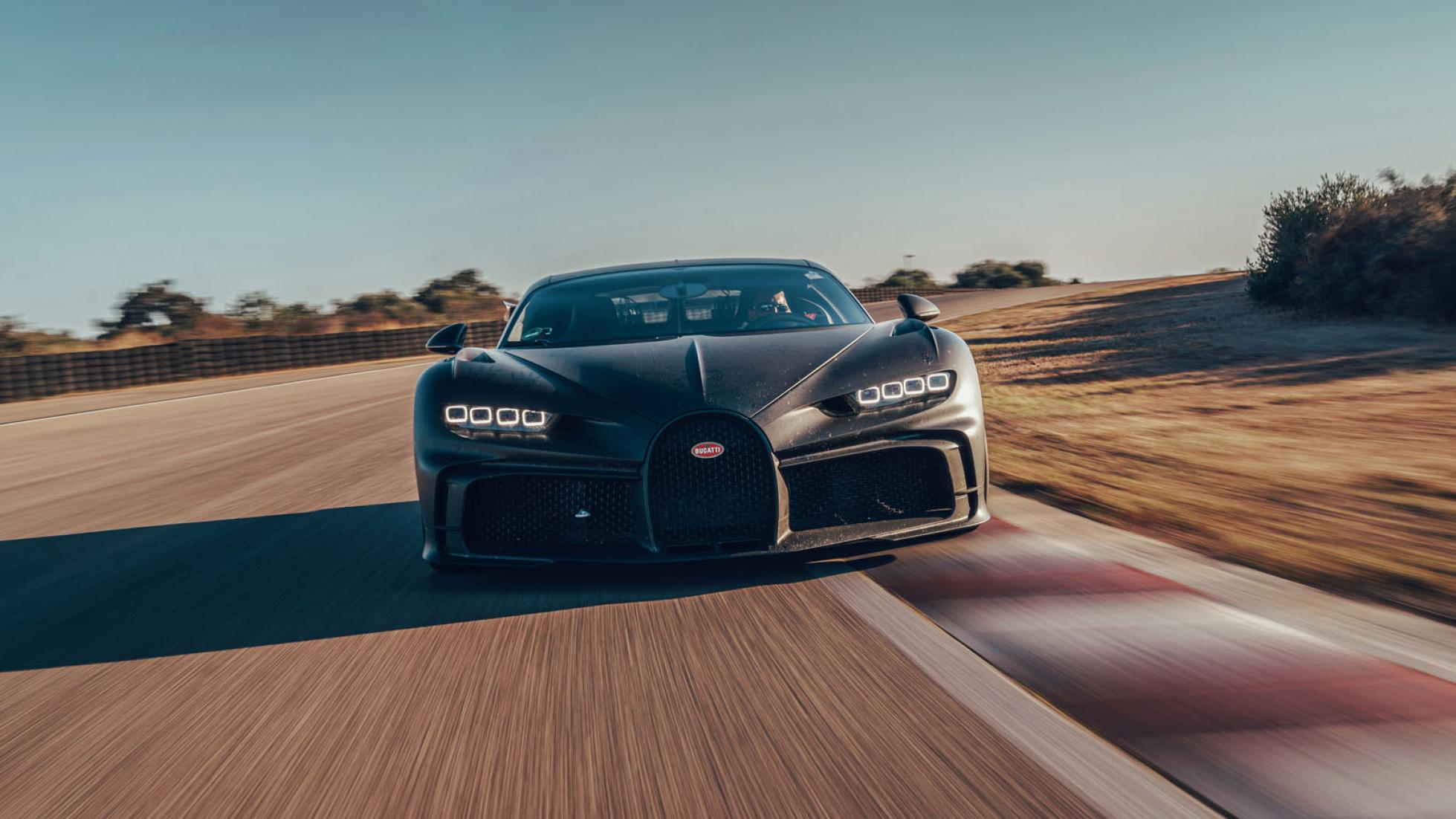 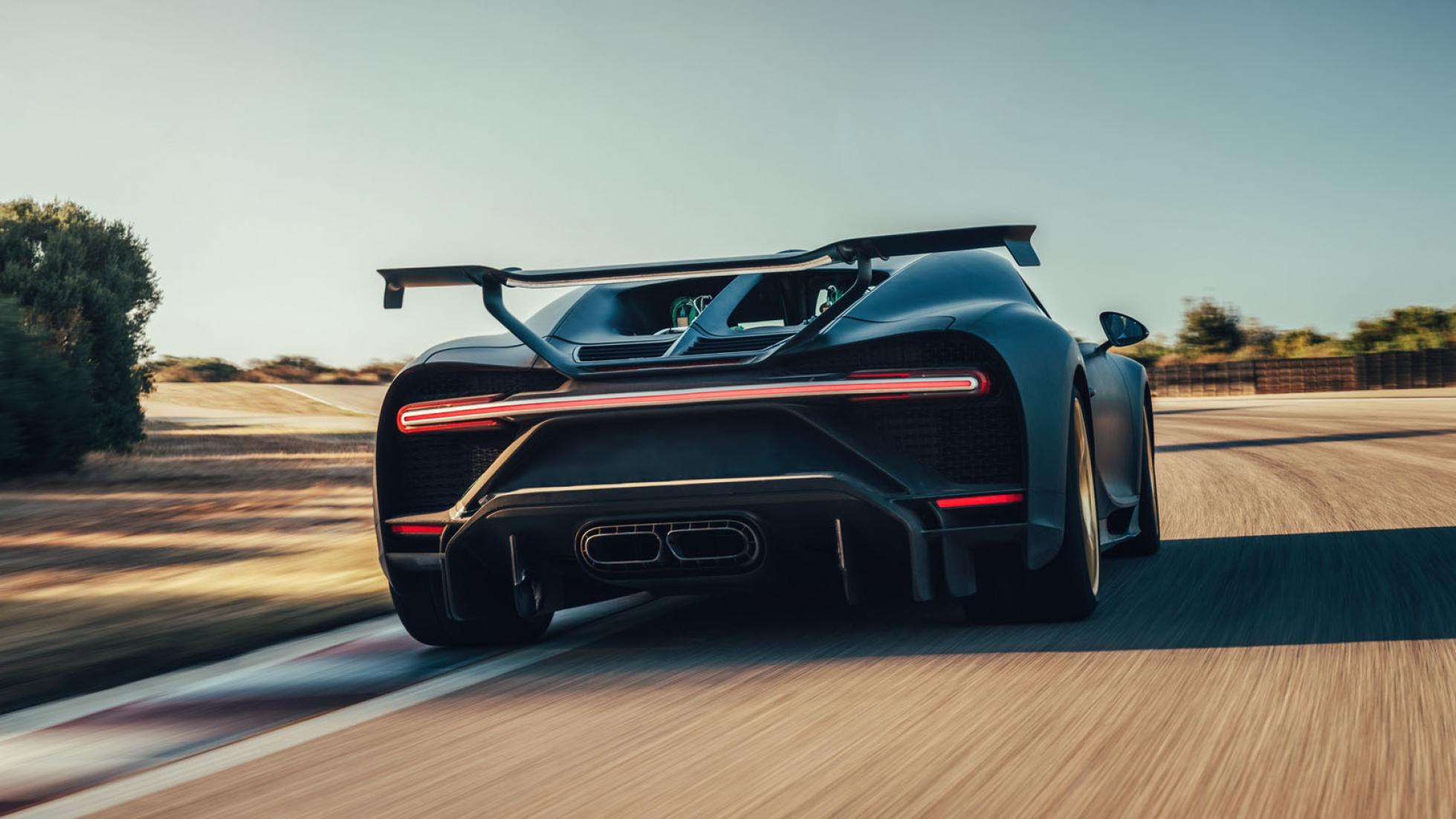 This, friends, is not photoshopped. It really is a £2.7million Bugatti Chiron Pur Sport flying gracefully through the air.

Behind the wheel is none other than Bugatti test-driver Andy Wallace, who’s raced in no fewer than 21 Le Mans 24 Hour races since 1988 (and won it once, in a Jaguar XJR-9).

He’s also the man who last year drove the Chiron Super Sport 300+ to 490.48km/h at Ehra-Lessien. He’s putting the Pur Sport through the ringer at Nardo test track in southern Italy before production starts later this year.

Bugatti is only building 60 Pur Sports, and will deliver the first customer cars by the end of this year. It says it’ll appeal to people “who are excited by the possibility of cornering in the lateral dynamics limit range,” which is Bugatti’s way of saying they’ve stiffened the suspension, shortened the gearing and sharpened the steering for better handling. It weighs 50kg less than the standard car, too, and is some two seconds faster from 60 to 120km/h.

The admittedly partial Wallace says of the Pur Sport: “I am really impressed by the precise balance of the running gear, the extremely high grip level, the exact steering response and the way in which the Chiron Pur Sport accelerates so quickly and safely out of the corners. This car has exceeded my expectations by far.”

We can’t wait to have a go. 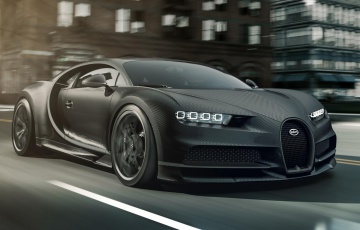 Bugatti is now building homages to its own homage 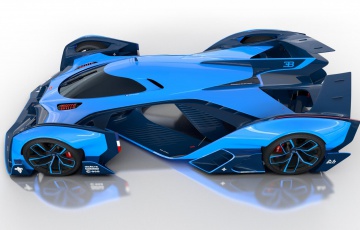 Should Bugatti build a Valkyrie rival?

One of its interns sure as hell thinks so. And we’re here to start the petition 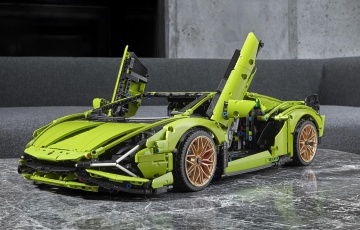