Remember Group B? That crazy period of motorsport in the Eighties where the rule book was thrown in the shredder so utterly bonkers cars could be produced?

Well, Norwegian engineering firm Zyrus has summoned the spirit and insanity of that era and injected it into nothing less than a Lamborghini Huracán. Then had an unexpected crash at the Nürburgring. How very Group B.

Just to remind you, Zyrus is producing something they’re calling ‘LP1200’. It’s a road-legal (yes, really) Lamborghini Huracán based heavily on the racing Super Trofeo but with everything turned up to ASBO. It’s got wild race car aero, full carbon bodywork and a bespoke twin-turbo setup on the 5.2-litre V10 for a total of 1,200hp.

They’re campaigning the car in the limitless, open-spec Norwegian Extreme GT Championship, where most cars run well over 1,000hp, whilst also trying to set potty lap times at Spa and the Nürburgring. 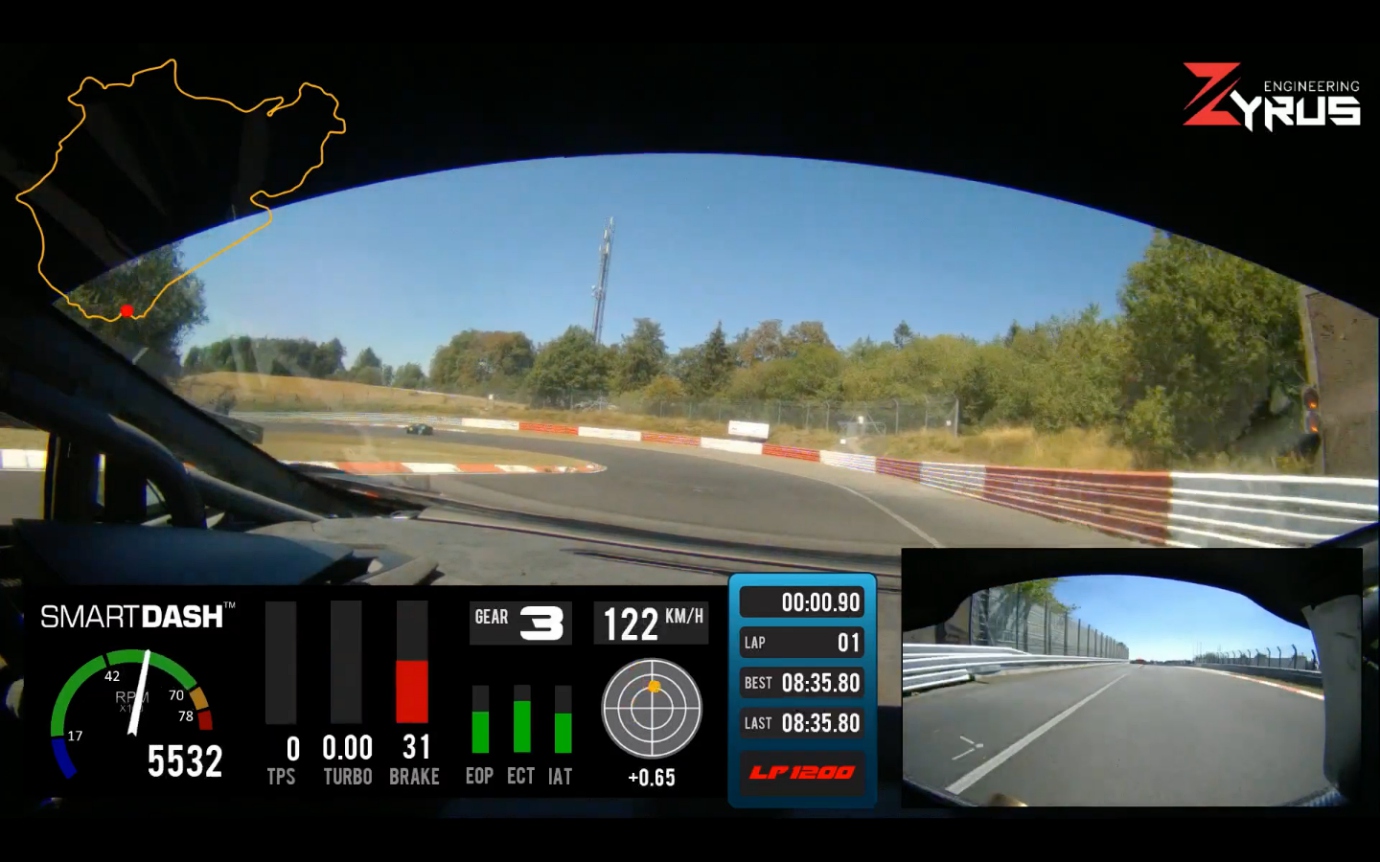 And things are going to plan, having set a 6m 48.2s time on a full lap at the Nordschleife, and a 19.1km ‘Bridge to Gantry’ time of 6m 29s with Fredrik Sørlie at the wheel. Oh, we forgot to say, this was during a standard supercar track day – with plenty of other traffic on the circuit. During one of the laps, something went wrong. Very wrong.

Having set a scorching first half of the lap (the footage honestly looks like it’s been sped up), out the back of the circuit (the fastest, most sweeping part) the back right wheel had enough and decided to let go, sending the carbon, 1,200hp Lambo into a spin at 210km/h.

Amazingly, the car pirouetted, just nerfing one barrier before coming to stop. Probably helped by the super sticky slicks (well, three of them) that were fitted. Even so, Code Browns don’t get browner than this. So we bet old Fredrik was kissing his lucky egg that night. Check out the footage for yourself above. 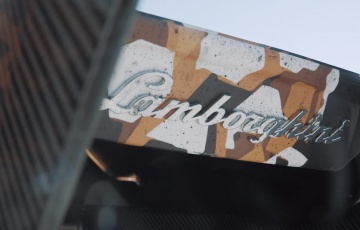