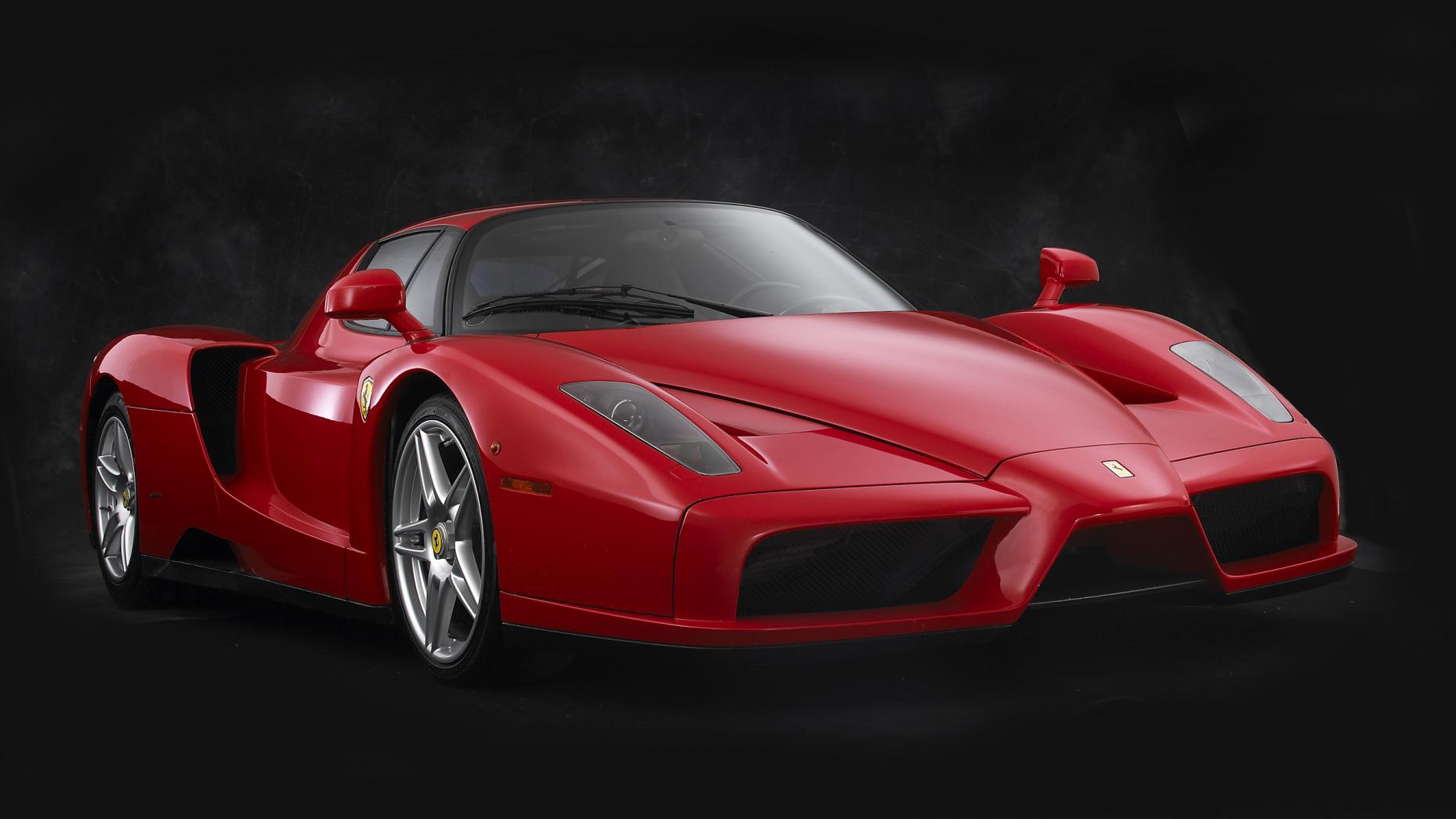 Bet Ferrari made pretty damn sure the F50’s replacement was a cracker before it decided to name it after the bloke who founded the company. When it was launched in 2002, some 14 years after il Commendatore’s death, the Enzo was peak Ferrari.

The most advanced car the Prancing Horse had ever built, with a 660hp nat-asp 6.0-litre V12. Only 400 examples were made, and nowadays they’re worth vastly more than they were new. 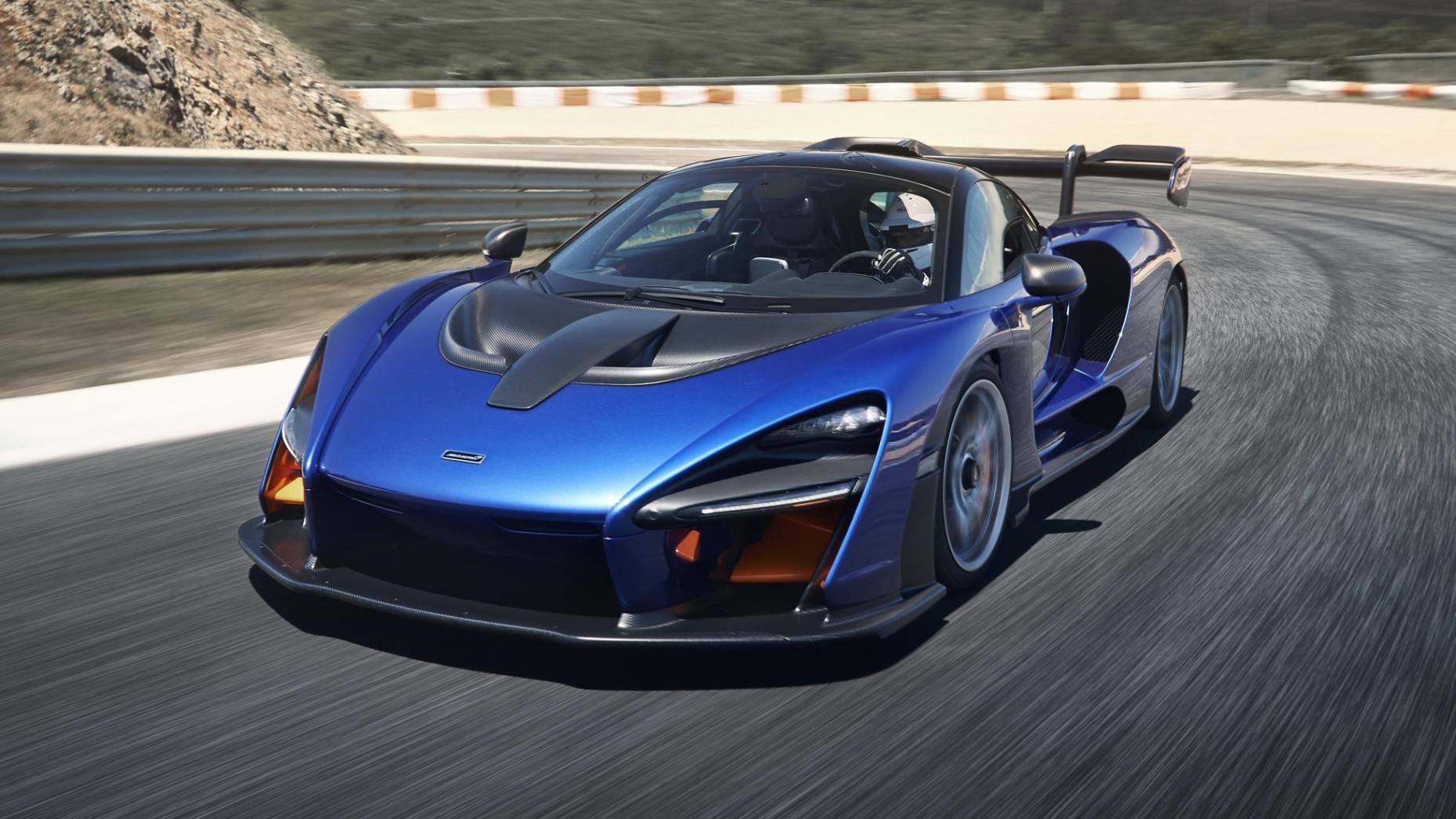 The most extreme road-going McLaren built at the time of its launch in 2018 (which is exactly what you’d hope, given who they chose to name it after). Not the prettiest, though.

The Senna’s design was entirely dictated by aerodynamics. That massive wing and all the other slashes and strakes are good for 800kg of downforce at 250km/h. 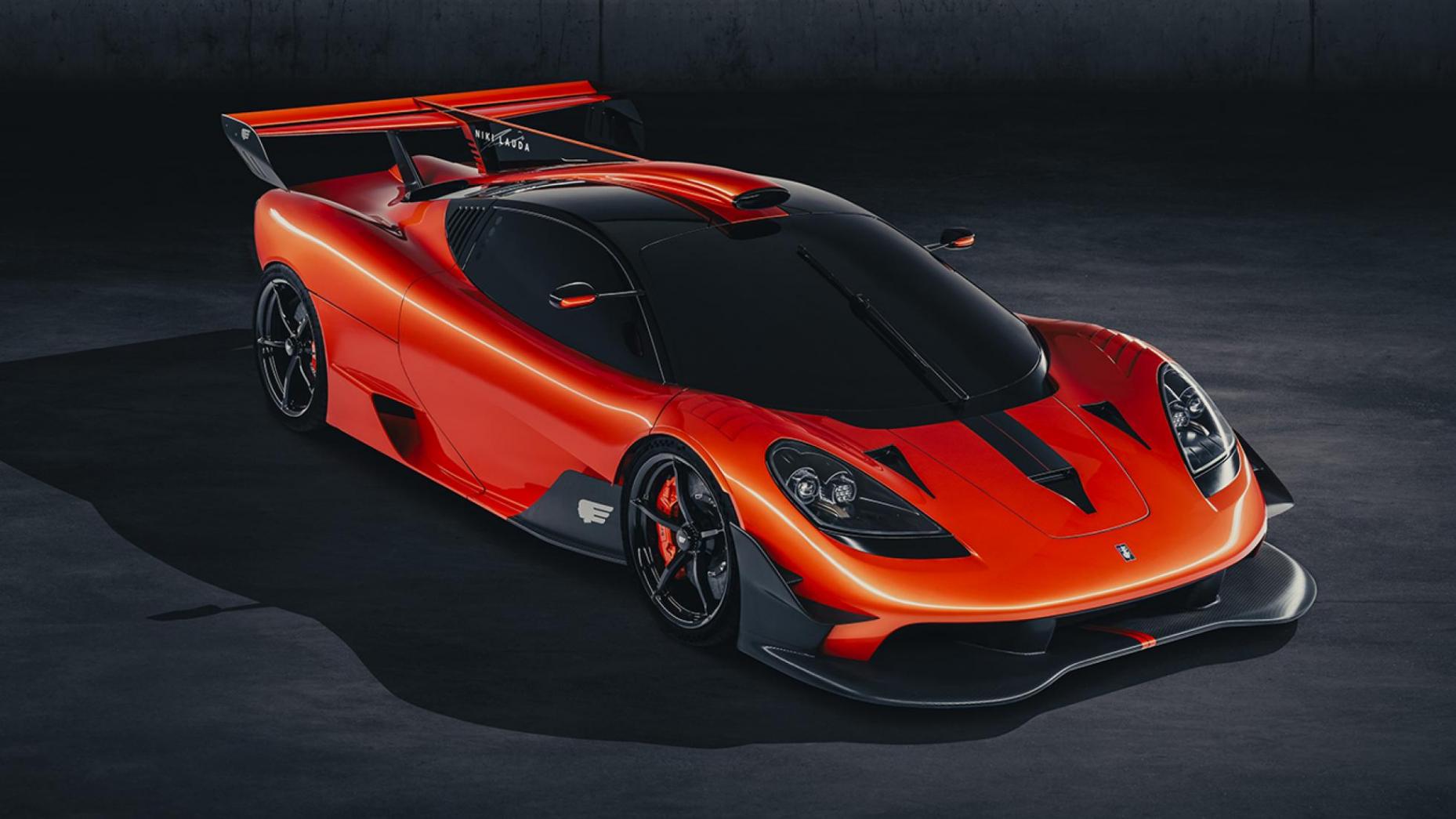 The track-only version of Gordon Murray’s T50 hypercar, the McLaren F1’s spiritual successor, revealed on what would have been Lauda’s 72nd birthday. 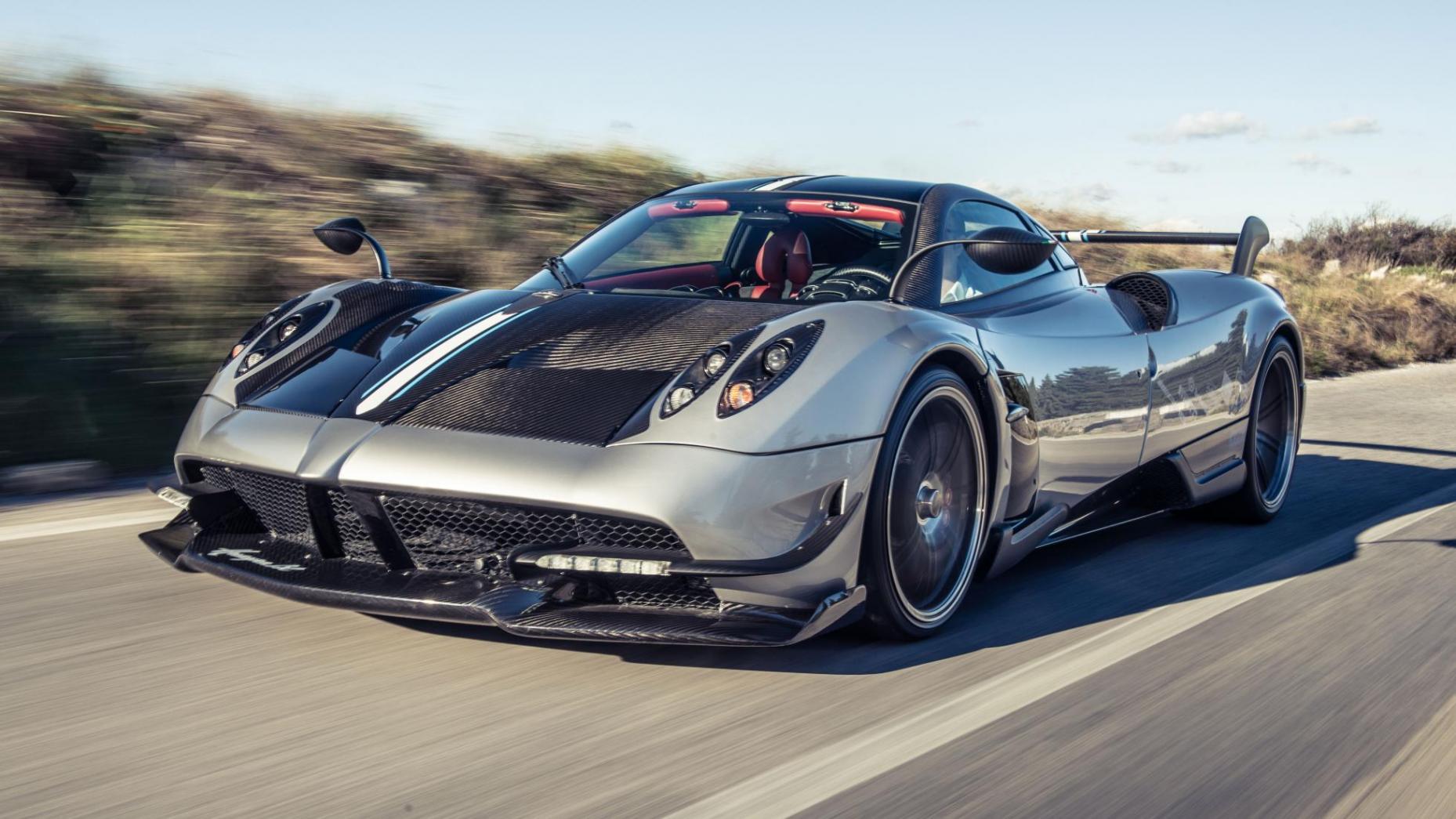 This one takes a bit of explaining. Huayra is a god of wind, but ‘BC’ is a tribute to the late Benny Caiola, a car collector and property developer who died aged 79 in 2010. He was a good friend of Horacio Pagani and the company’s first proper customer. The car that bears his initials is mad – a hardcore track-spec Huayra with 800hp. 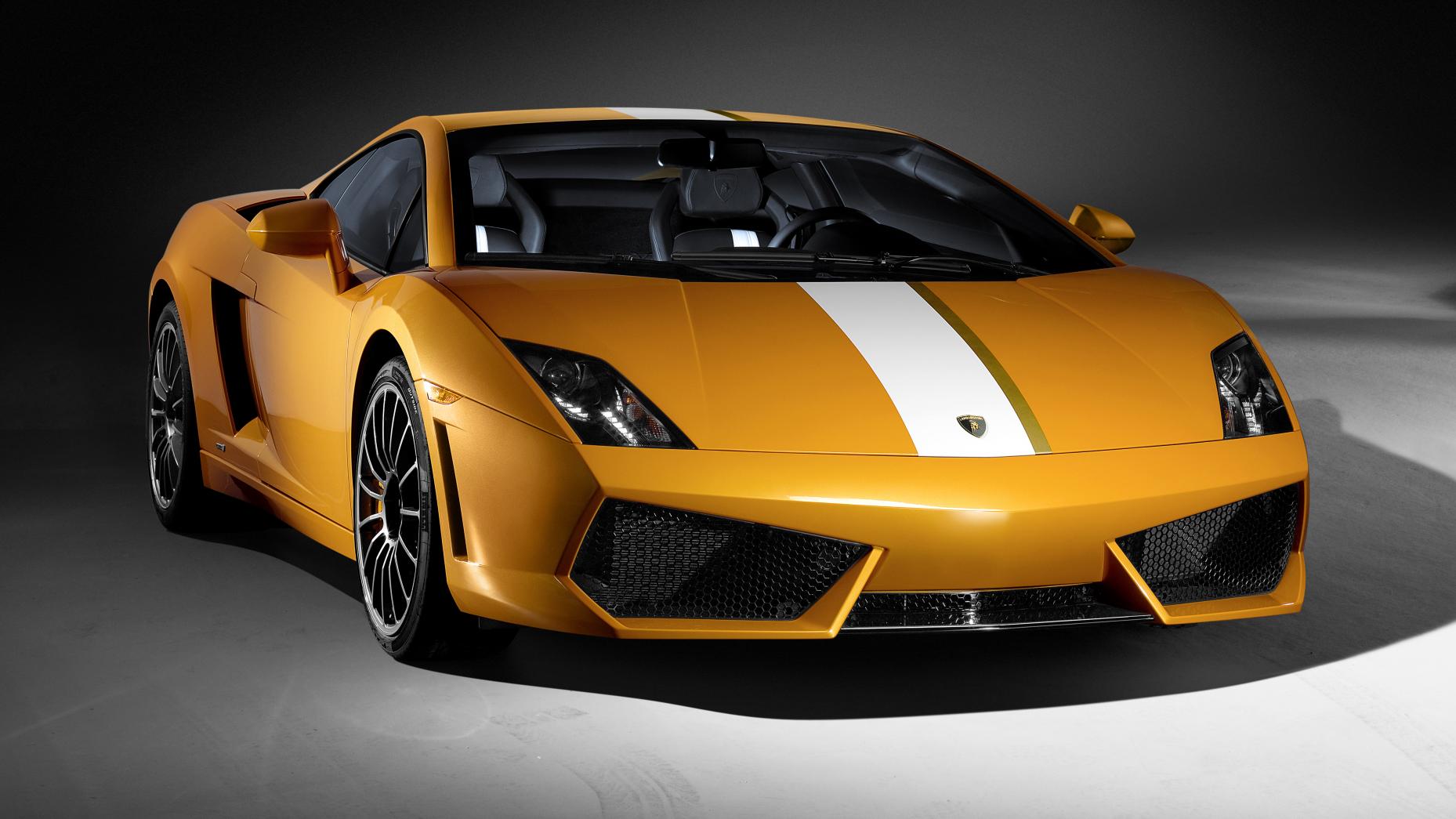 A special-edition Gallardo named after Lambo’s legendary, now retired chief test driver. This was the first rear-wheel drive Lamborghini since the Diablo SV, launched 15 years earlier, AND it was available with an open-gate manual transmission. As special editions go, it was a bloody good one. Lambo made 250, all with that magnificent stripe. 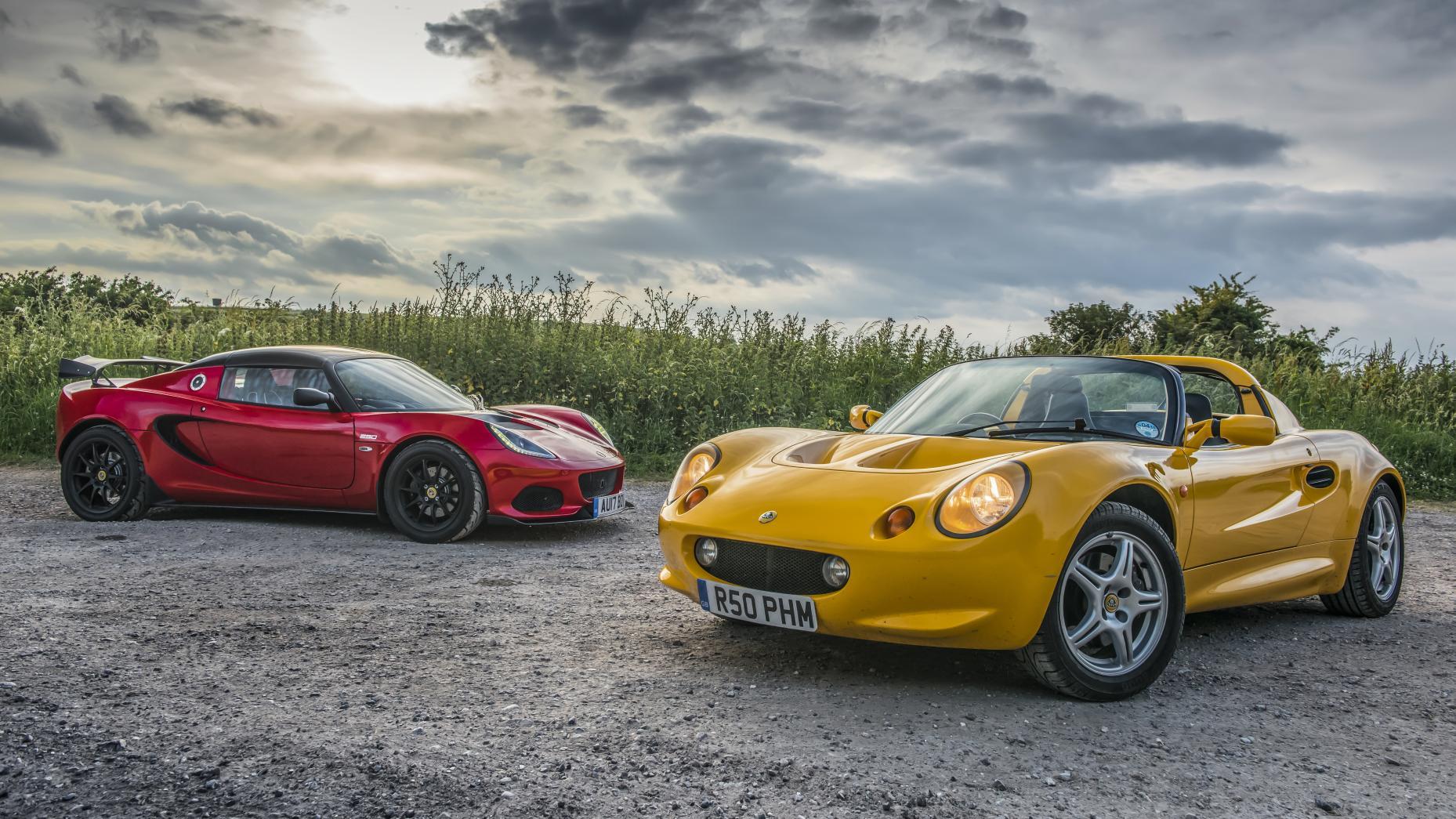 When the Elise was launched in the mid-Nineties Lotus was owned by an Italian businessman called Romano Artioli. Yup – the same chap who owned Bugatti. The Elise was named after his granddaughter Elisa, who was a toddler when the little Lotus was unveiled at the 1995 Frankfurt Motor Show. Nowadays she’s back in Italy, and still owns (and drives) the silver S1 Elise Romano gifted her in 1997 when she was only four years old. Christian von Koenigsegg was only 22 years old when he started the supercar company that bears his family name. His dad Jesko was a big help. Still is, in fact. So to honour his old man’s 80th birthday, Christian decided to name a new hypercar after him.

Christian even went so far as to have his PR team come up with a fake press release to show von Koenigsegg Snr, who was desperate to know all the details ahead of the car’s release, off the scent. 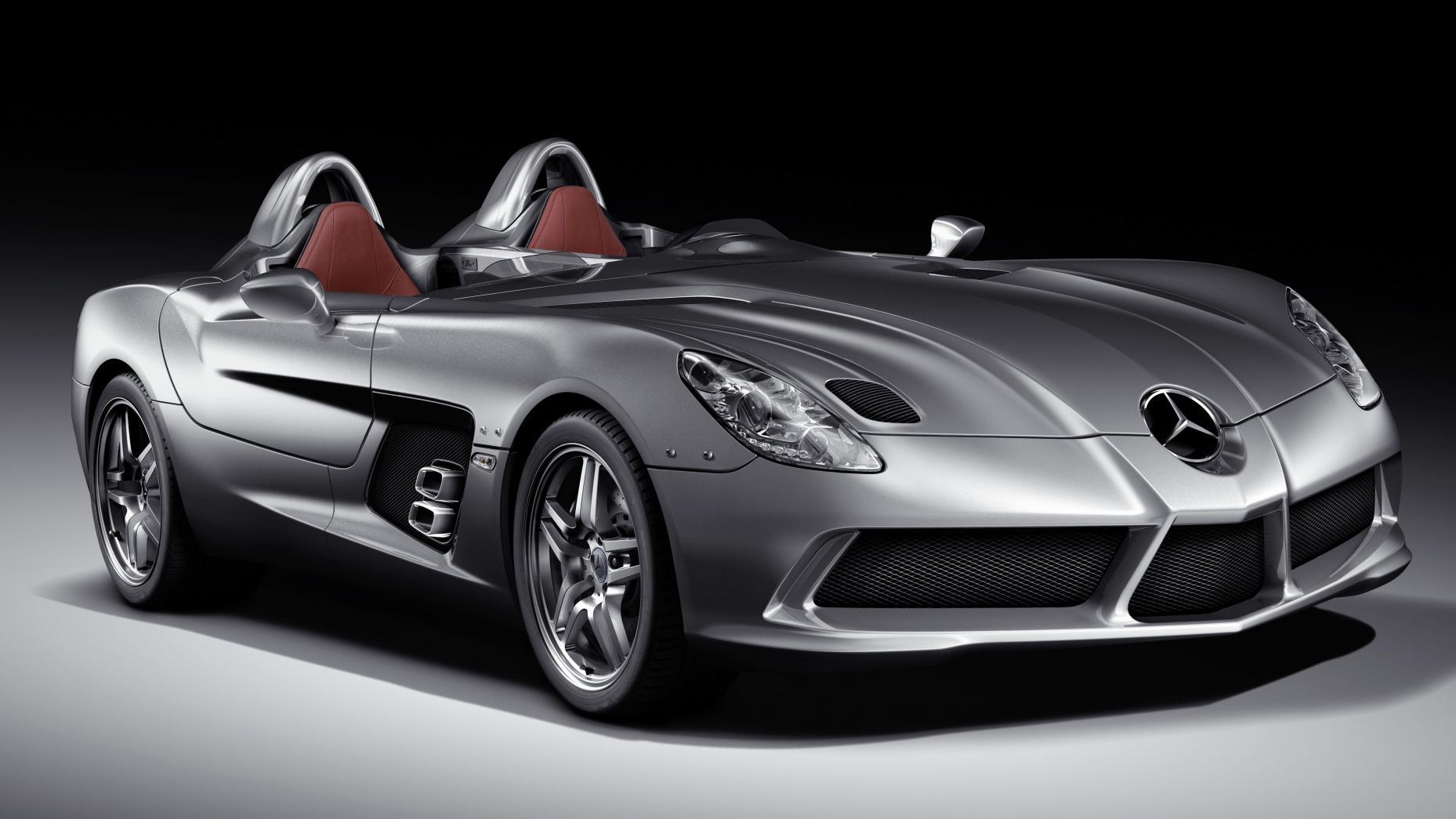 Windscreen-less supercars might be all the rage nowadays, but remember Mercedes and McLaren were doing it way back in 2009. The SLR Stirling Moss was a £660,000, 650hp special edition inspired by the 300SLR with which Sir Stirling had won the 1955 Mille Miglia. 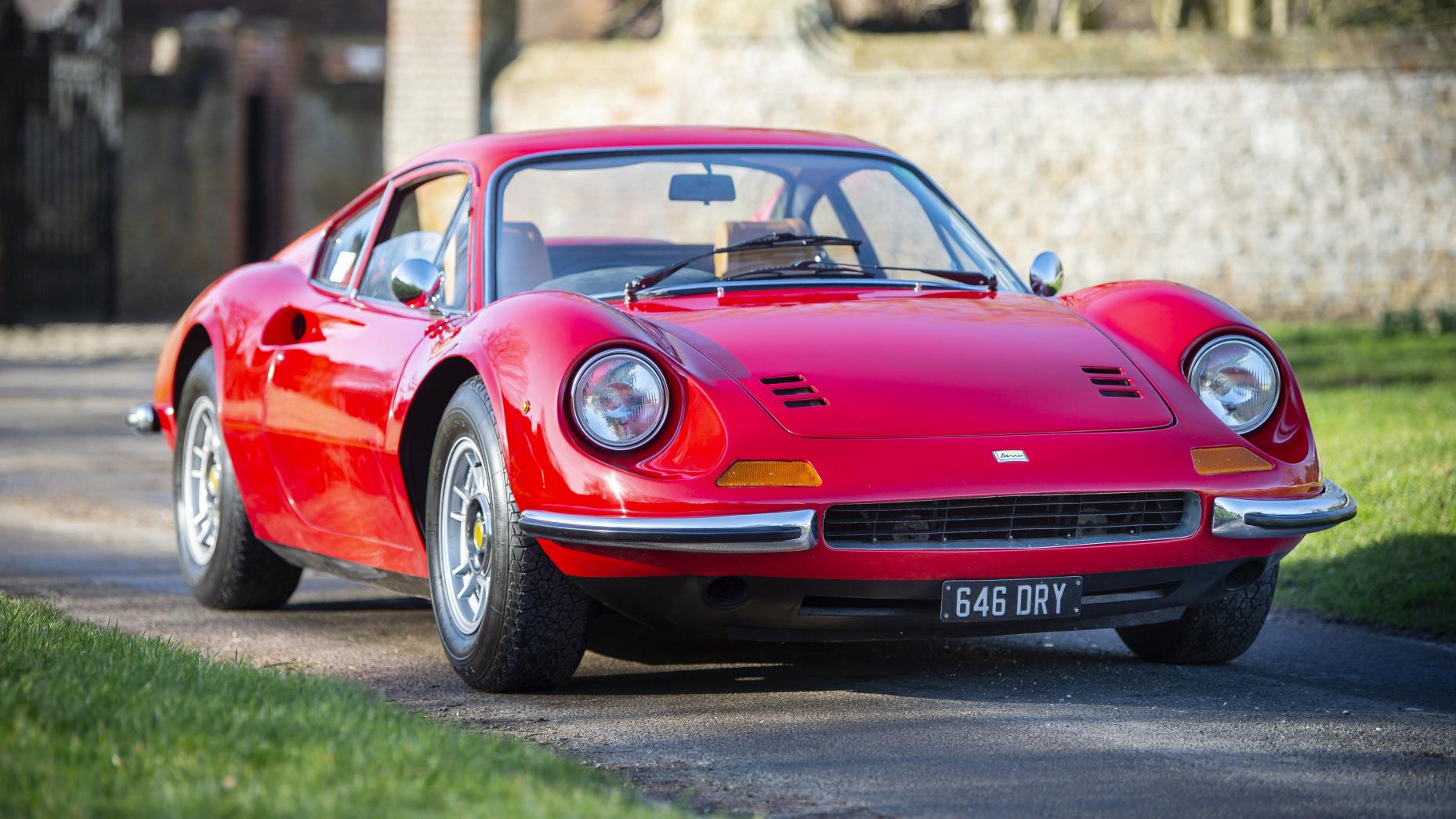 ‘Dino’ was Alfredo Ferrari, Enzo’s first son and heir apparent. He died in 1956 aged just 24, but his name lived on as a kind-of Ferrari sub-brand until the mid-Seventies. The car most associated with the Dino name is undoubtedly the gorgeous 246 GT and GTS, built between 1969 and 1974. 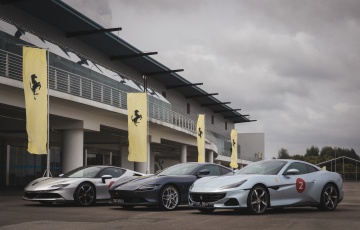