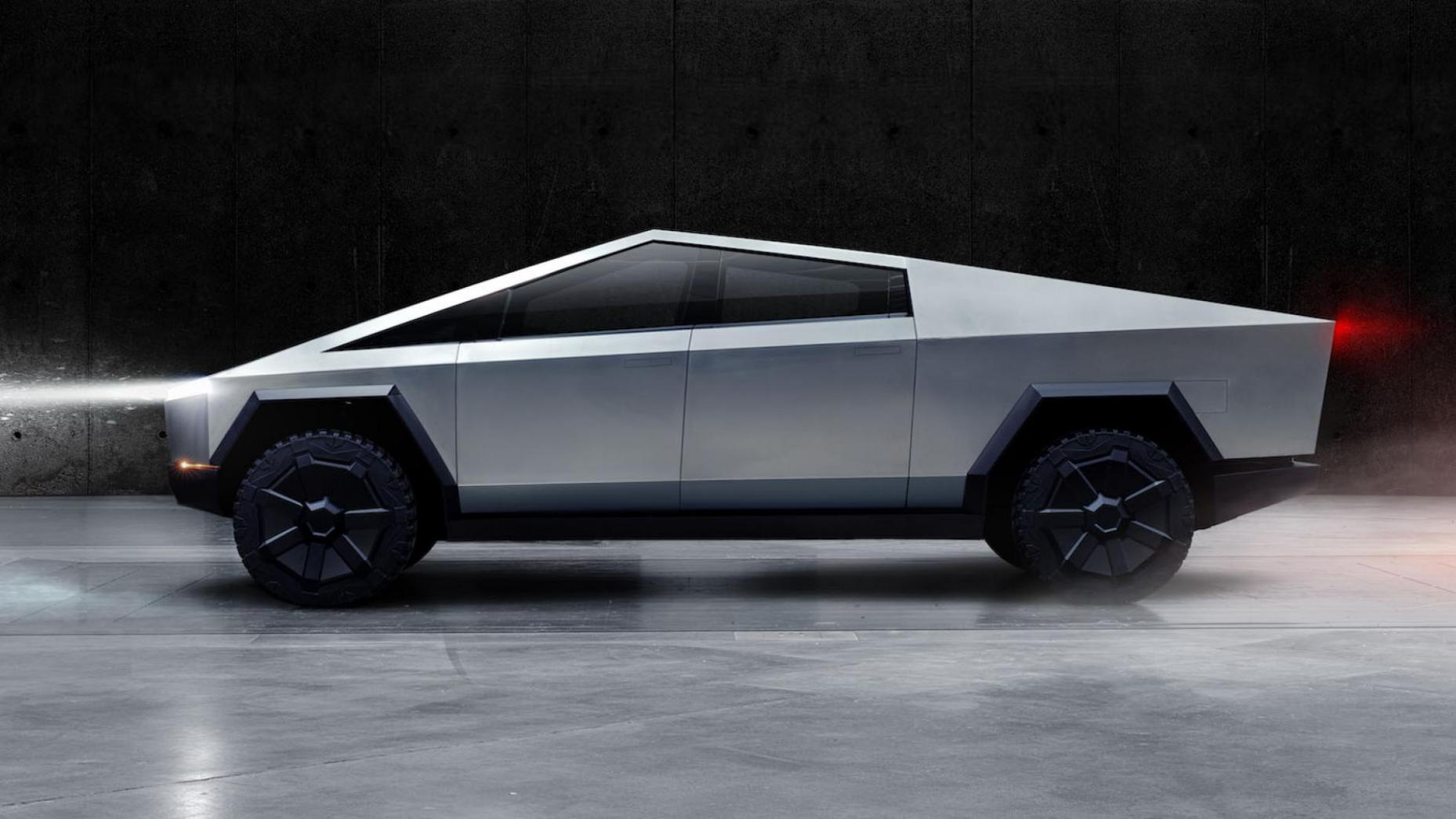 Did Tesla launch a slightly bizarre-looking concept car the other day? No-one seems to have mentioned it much, especially not in the internet.

Anyway, the Cybertruck’s love it/hate it/will it ever make it to production or pass a crash test bodywork has sent us down a deep web wormhole of the greatest wedge-design cars ever. Join us for a trip into a world where curves are out, and rulers are in… 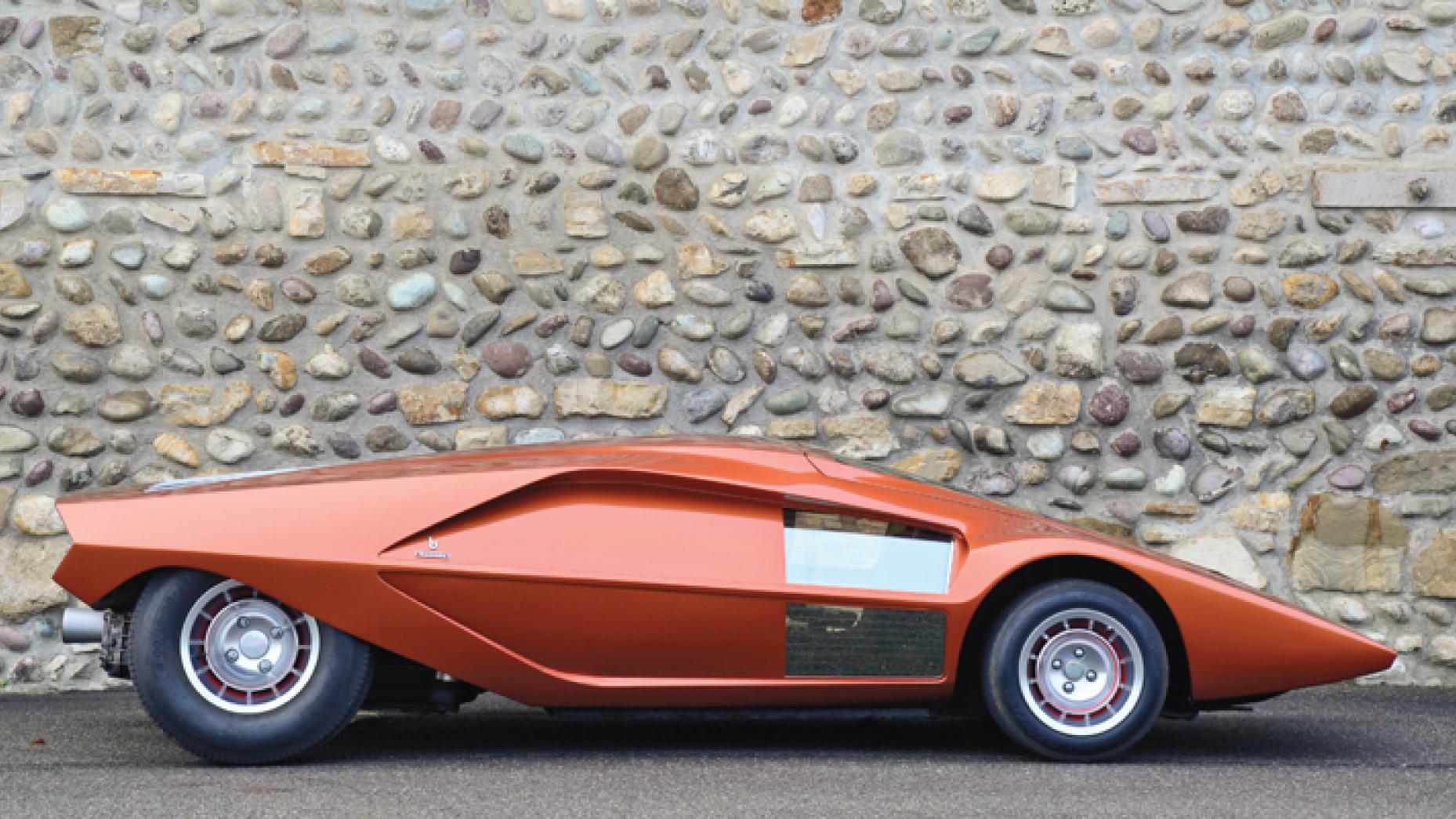 Imagine strolling into the Turin motor show in 1970, in some awful trousers, probably, and seeing this spaceship twirling around the stand. You’d think aliens had landed. The Lancia Stratos HF Zero’s story is more complicated than just being a Marcelo Gandini-penned concept for the Lancia Stratos.

Styling house Bertone was locked in a battle with rival Pininfarina (who we’ll hear from later) to create ever-more outrageous concept cars. The Stratos was a styling development of the earlier Alfa Romeo Carabo, and was an exercise in seeing how low a car it was possible to build – the roof’s just 84cm, or 33 inches, off the floor.

Bertone met Lancia and agreed that the production Stratos would also be low and wedgy, though obviously not as outrageous as this. But the concept car worked, was indeed driven on the road, and was sold at auction in 2011 for €761,000. 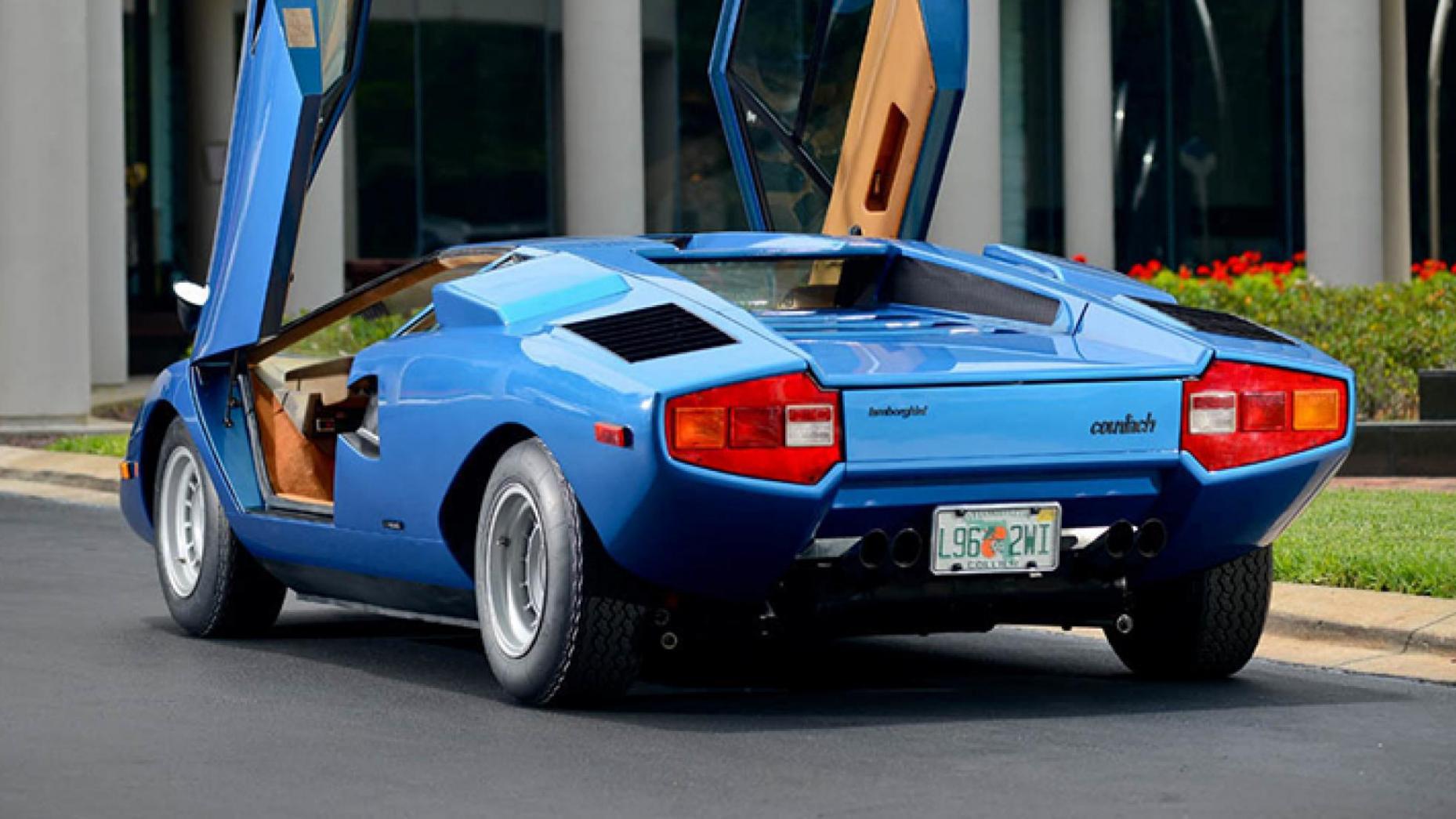 Got to be an early example, wedgefans. Before the massive wings and huge scoops. Before the giant radiators and awful US-market impact bumpers. Pure, sharp, and actually rather dainty. Also impossible to see out of and spectacularly stuffy inside on a hot day. Ahh, the glamour of supercars. 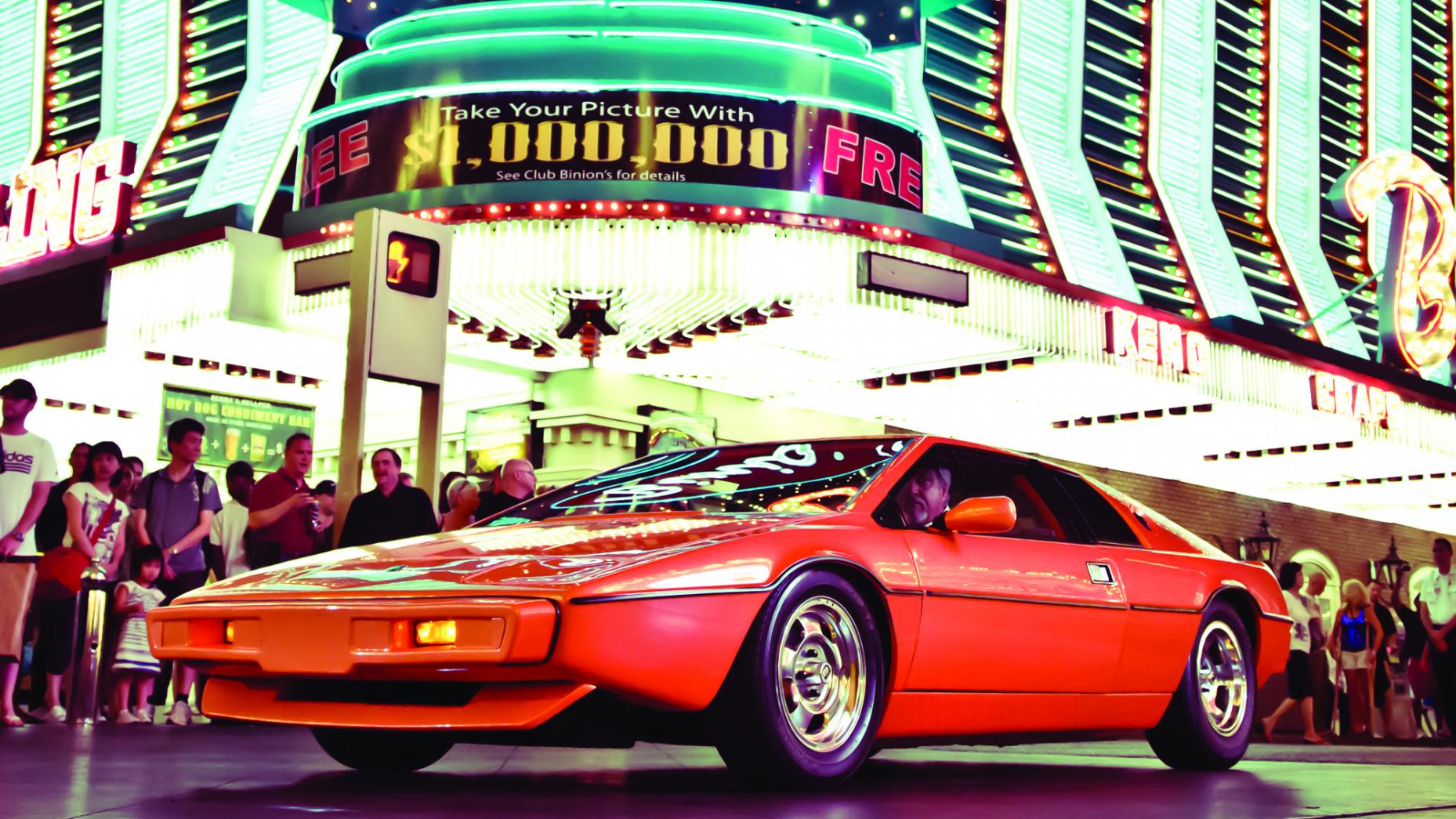 Pay attention class: take a pen and draw a supercar. If your profile looks like anything other than the original Lotus Esprit, you get an F. A Giugiaro masterpiece – no wonder it stayed in production pretty much the same for ten years until it got a more rounded redesign. Notice how, for true wedge greatness, pop-up headlights are a must. 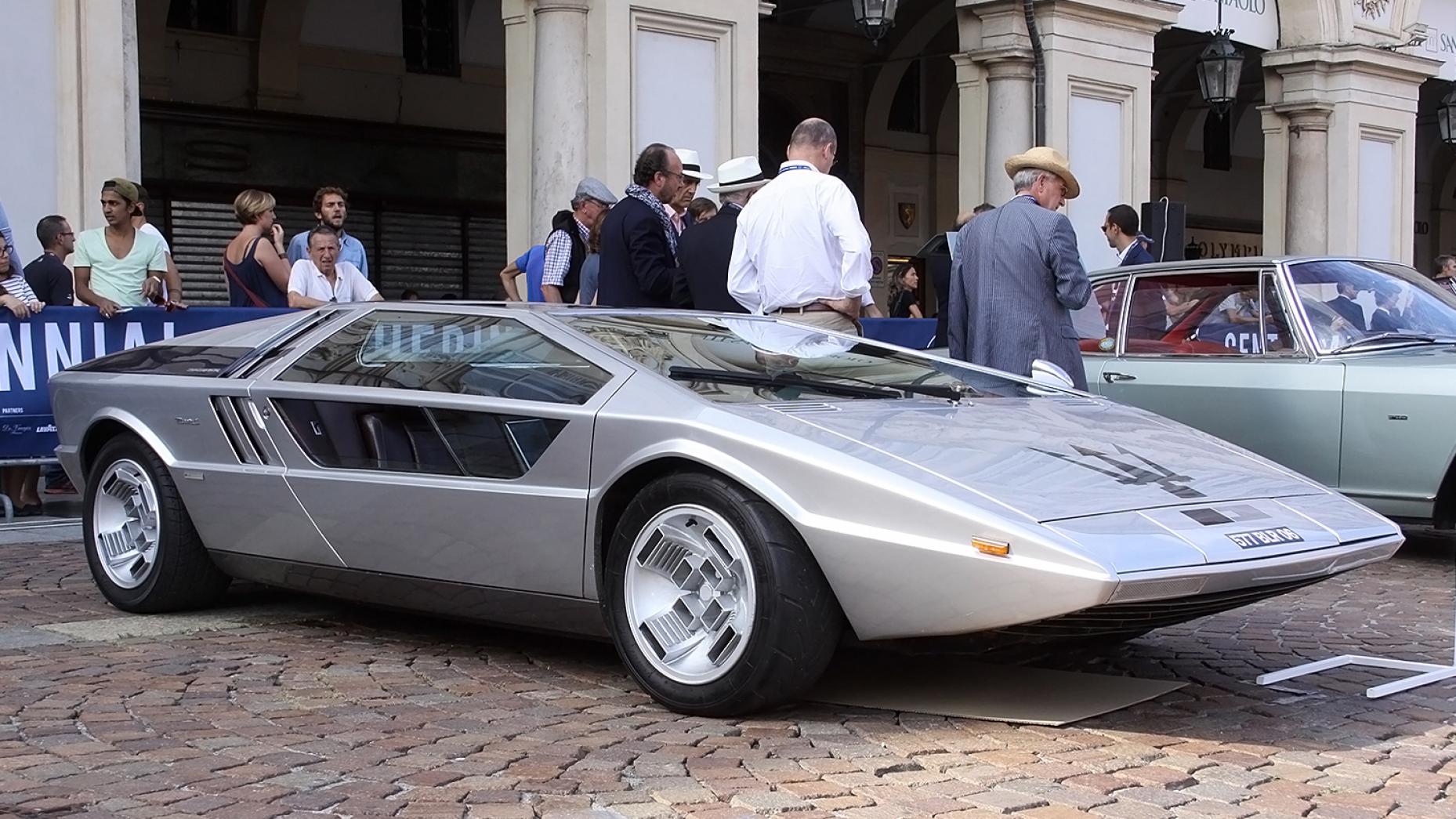 More Seventies Italian motor show madness. More Giorgetto Giugiaro genius. The same themes keep on coming back, like a, ah yes, well you get the reference. Initially it was intended to just be a static model, because well, just look at it.

But, Maserati decided the response was so positive, the car deserved to live. So in went a 4.7-litre V8 developing 310bhp, and the Boomerang was road-registered. Italy in the Seventies sounds like a fun place to be, doesn’t it? 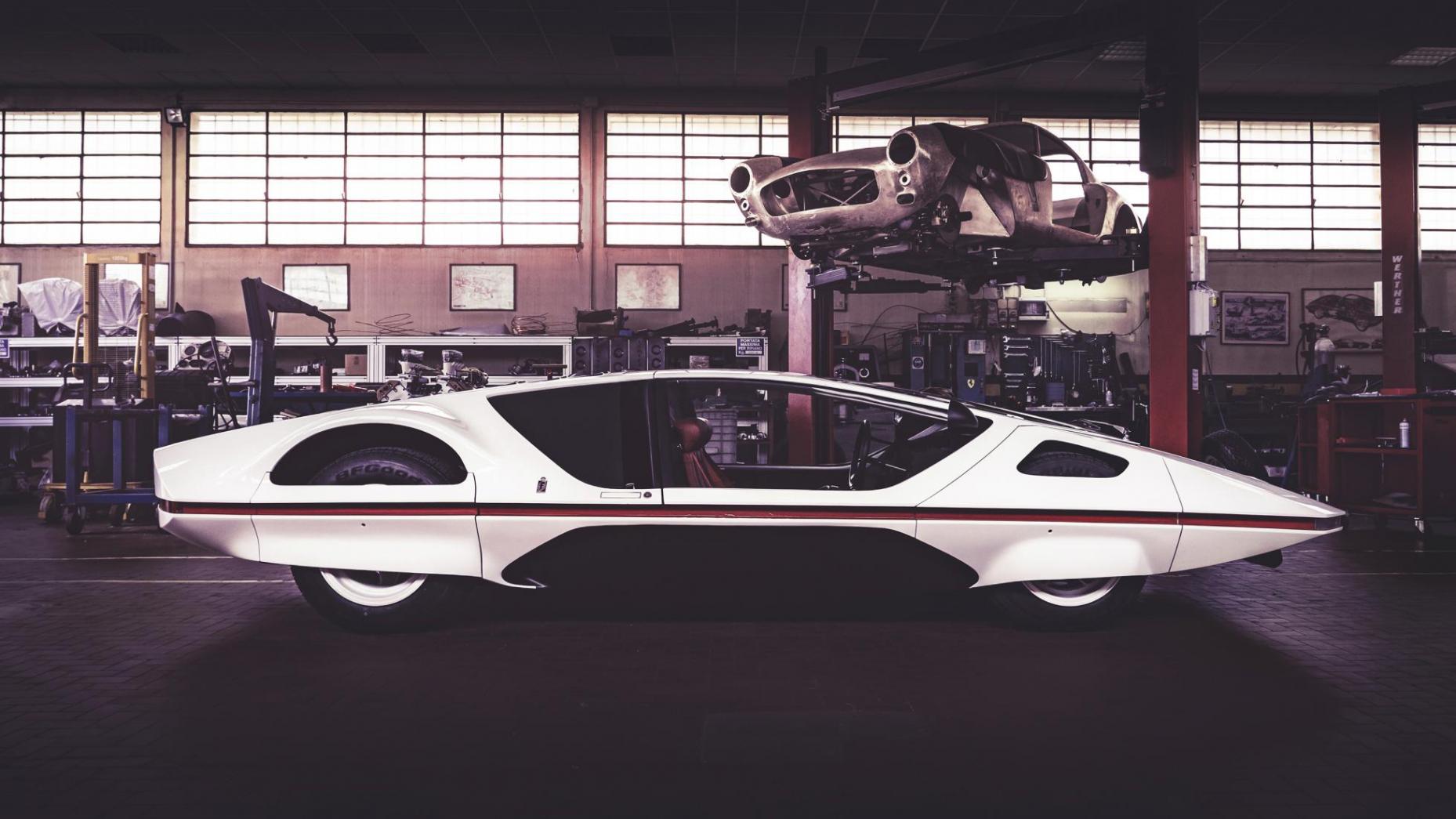 More evidence for the greatness of 1970s Italy comes in the spectacularly out-there Ferrari Modulo. Under the 22nd Century bodywork lies a Ferrari 512S Le Mans racer chassis, turned from an endurance racing footnote into one of the world’s most enduring concept cars.

It was never intended to run, but after being acquired by friend of TG and Ferrari nut Jim Glickenhaus in 2014, the Modulo has been road-legalised. The world wasn’t always obsessed with a supercar’s lap time. In times of yore, top speed and a crackers headlight arrangement was sufficient. So, in 1979 Aston Martin revealed this monster: the Bulldog.

Due to money reasons (i.e. Aston Martin didn’t really have any) the project was canned in 1981, and only one Bulldog was ever built. Still, anything that even has wedgy door mirrors is alright by us. Fun fact: wedge-shapes are extremely efficient when headbutting your way through the space-time continuum. 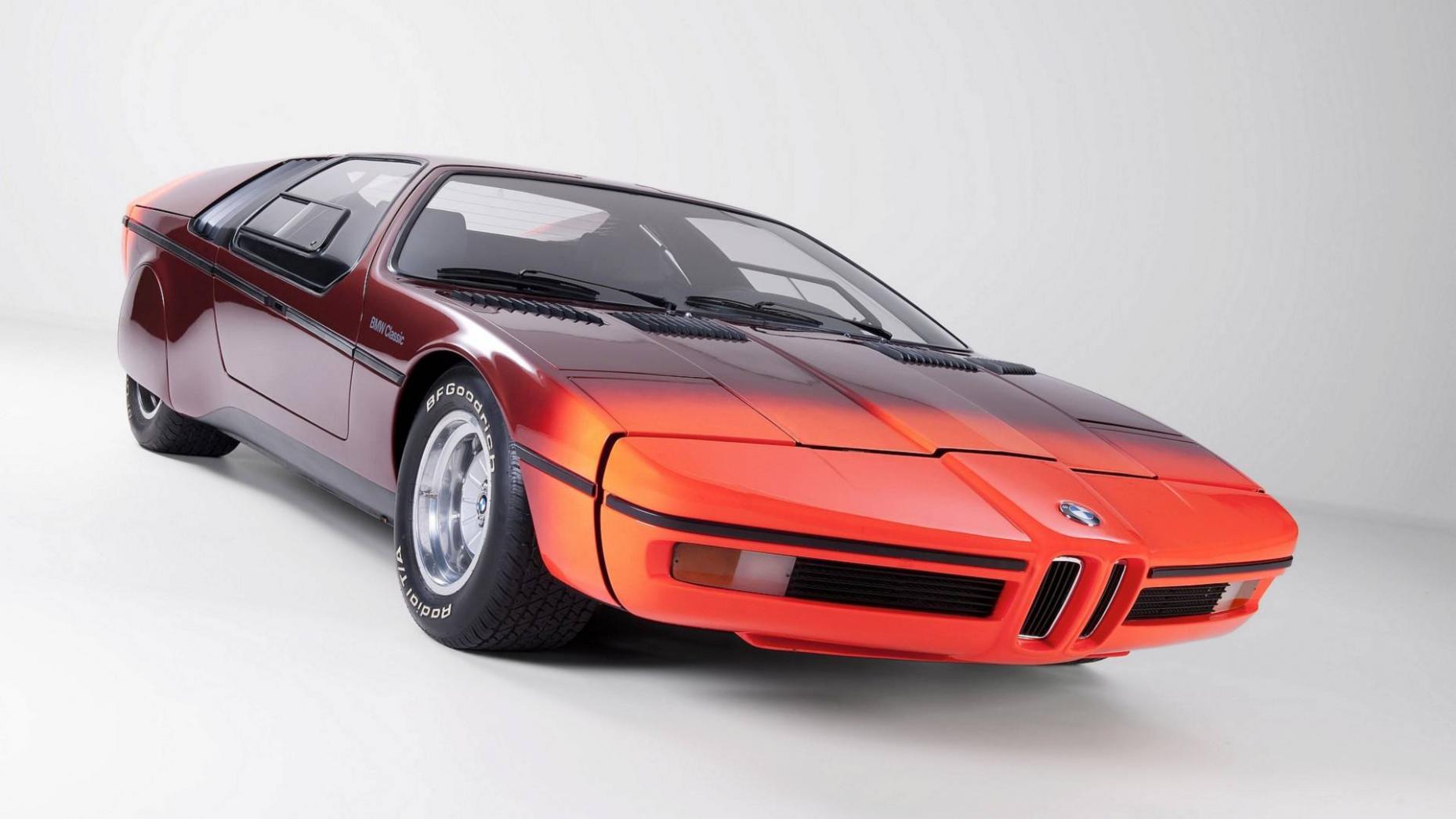 Before the M1, there was this: 1972’s Turbo concept. The 276bhp engine came from the 2002, but it was mounted amid this fabulously snouty wedge, which boasts foam-filled bumpers for squishy crash protection and easy-access gullwing doors.

The sensible supercar, then, decades before the i8 was dreamt up. Ah, a time when all BMWs were handsome… will we ever see its like again? 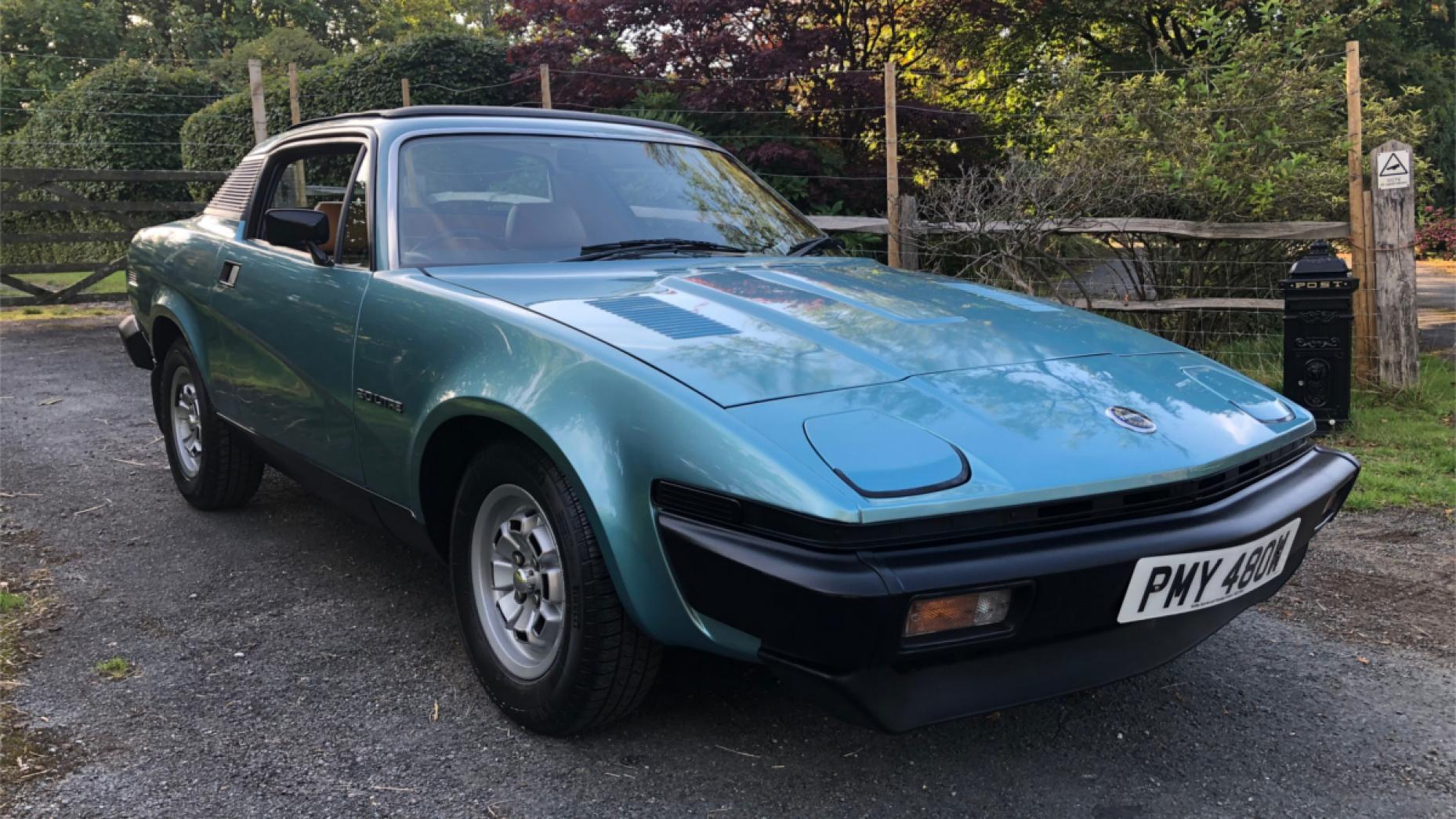 Legend has it that when the Triumph TR7 was revealed, famed wedge-master Giugiaro approached the car on its motor show stand, walked around it and exclaimed ‘My God! They’ve done the same to the other side as well’.

The TR7 was not the wedge’s finest hour. Or the British sportscar’s, really. 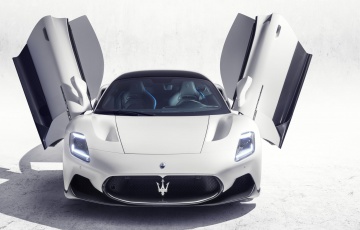