Here's how you service a Lexus LFA supercar 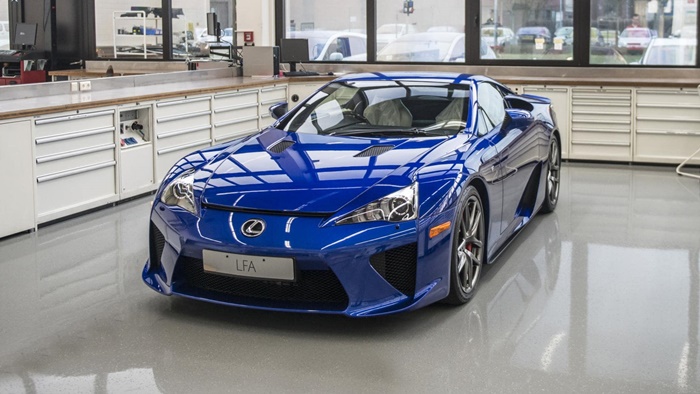 The noise. The sheer noise of the thing. Anyone who has ever been privy to a Lexus LFA during, let’s say, a spirited acceleration phase will confirm that a) someone up there really does like us and being human isn’t all that much of a chore, and b) it’s really quite special.

The Lexus LFA came to us many, many years ago as a precious (expensive) object of supercar desire. Here was a V10-engined Lexus with the capacity to go from 0-100km/h in 3.7secs and onto a top speed of 325km/h.

The rev counters had to be digital to keep up with that V10. It was built from exotic materials. It was really, really good on a track. And it had that thing that all unicorns require: a limited production run. Only 500 were built.

And Lexus’s UK head office has detailed how it manages to keep its sole LFA in fighting shape. It’s maintained at the ‘LFA Centre of Excellence’ at Toyota’s Motorsport HQ in Germany.

“We treat an LFA more or less like a Le Mans car,” explains Peter Dresen, the man in charge of the centre.

Yep, a road car that requires racecar levels of expertise… 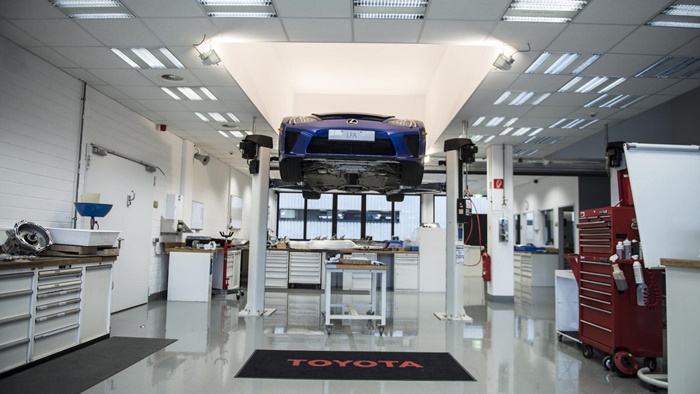 It’s stripped
Lexus removes every body panel for better access to the suspension, steering and sub-frame, and every single nut and bolt is checked. And then re-checked. Even the hydraulics are given a quick once over. 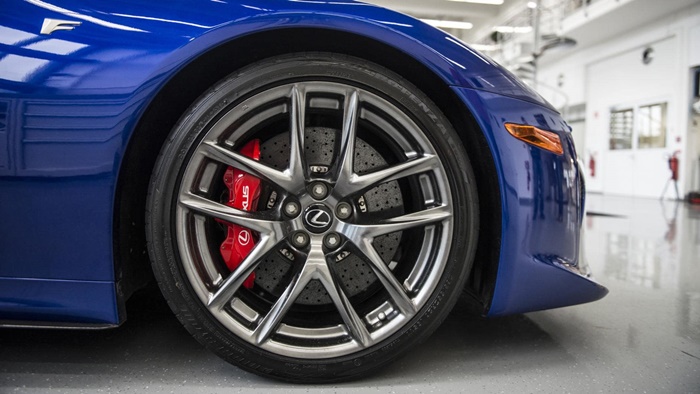 The brakes get a fingertip check
Lexus removes the discs and pads, and then treat them to “a careful visual and fingertip” inspection. They’re then weighed to make sure they’re within tolerances, and while the tech centre has an X-ray machine to look inside the brakes, they’ve never been needed for an LFA service.

“If we see anything strange related to wear on a disc or a pad, we will just replace the item,” Dresen said. 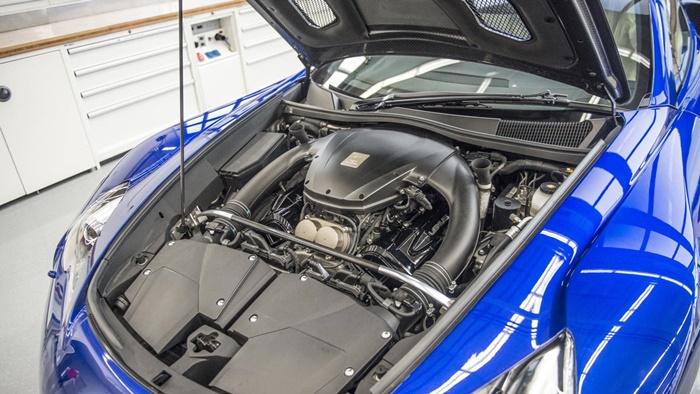 The brake fluid is checked with a special tool
Over the normal servicing items – oil, filters, air-con filter and so forth – the brake fluid reservoir needs the deployment of a special electronic tool to decipher whether there’s any trace of water. 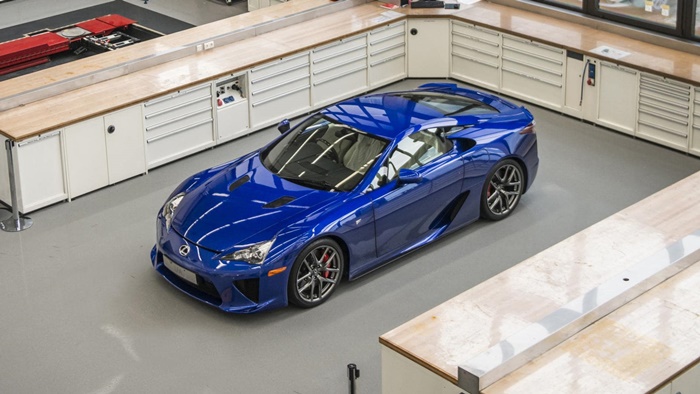 The body is carefully looked over
The body gets a very special ‘detailed’ inspection to check for scratches and so forth - it is carbonfibre-reinforced plastic, after all. 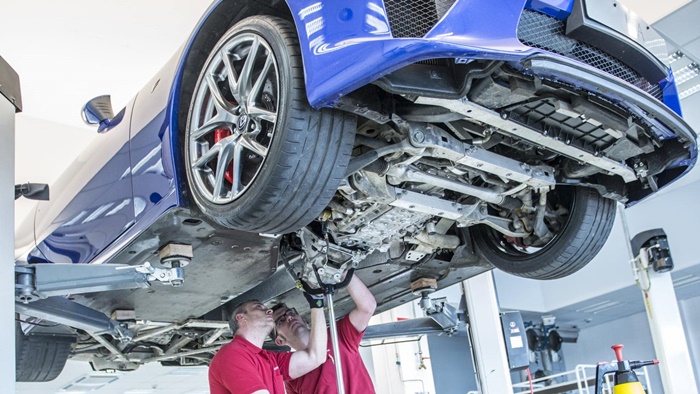 This one had an oil pump repair
…which meant the gearbox and transmission tube had to come out (they had a choice of removing the engine instead, but this route saved a day and a half worth of work).

All this to replace an internal seal. They changed the sump too, because why not if you’re already in there? It gets three test drives once the checks have been finished
“You have to warm the engine first and then build up,” Dresen said. “It’s very important that you take care and don’t just start driving hard directly after working on the LFA, particularly when you’ve replaced parts such as the seals.”

So, the first test is a small run around the Toyota Motorsports building without the underbody panels attached (it takes a couple of hours to put them back on).

If it passes this test, the panels are attached and it’s taken out on local roads for around 4km, and if that’s OK, then it’s run on the Autobahn “at speed” for about 10km. Do they have a job going? 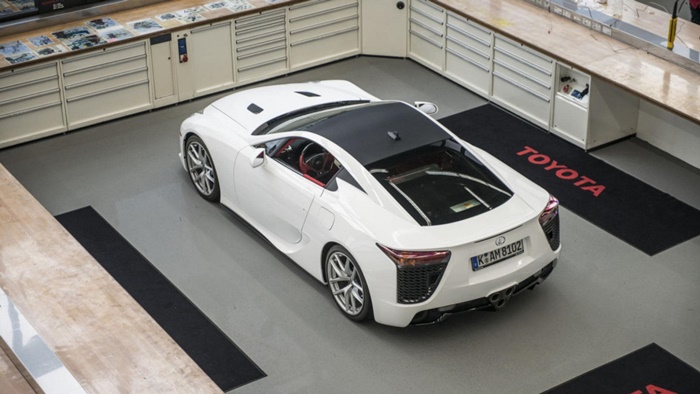 They check most of the 38 European LFAs here, but travel to service others
Recently, the TMG team travelled to Norway to carry out a three-year service on an LFA. And if American LFAs head to Europe – say, if the owner wants a run at the Nürburgring – TMG will take a look, and advise on technical issues and do tyre changes or brake checks beforehand.

“We’re always happy to see another LFA,” Dresen said. So are we. 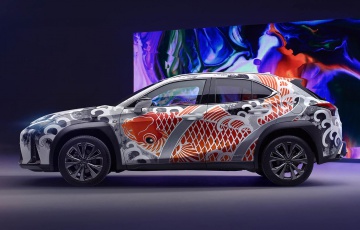