Continental has developed a self-inflating tyre 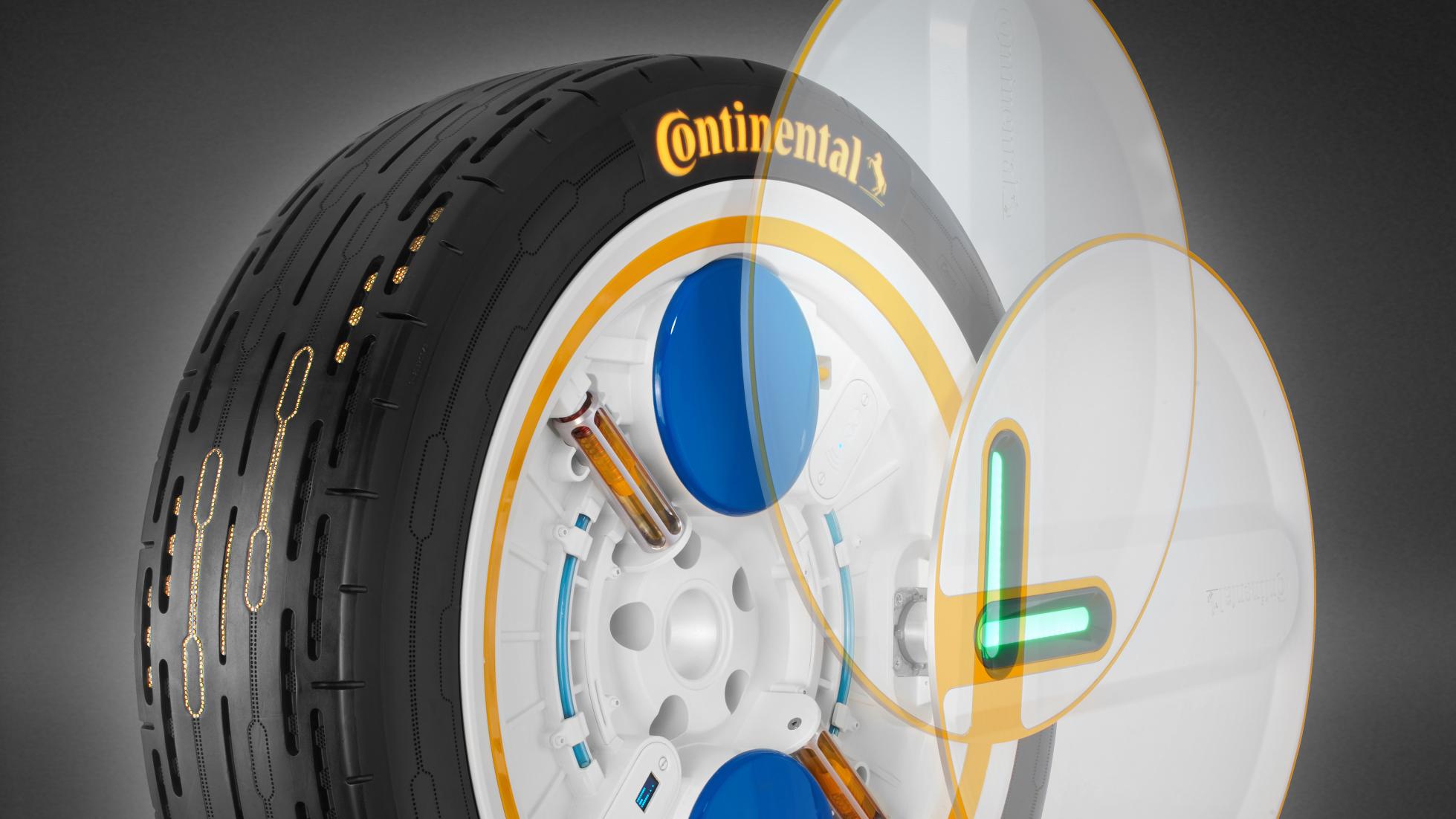 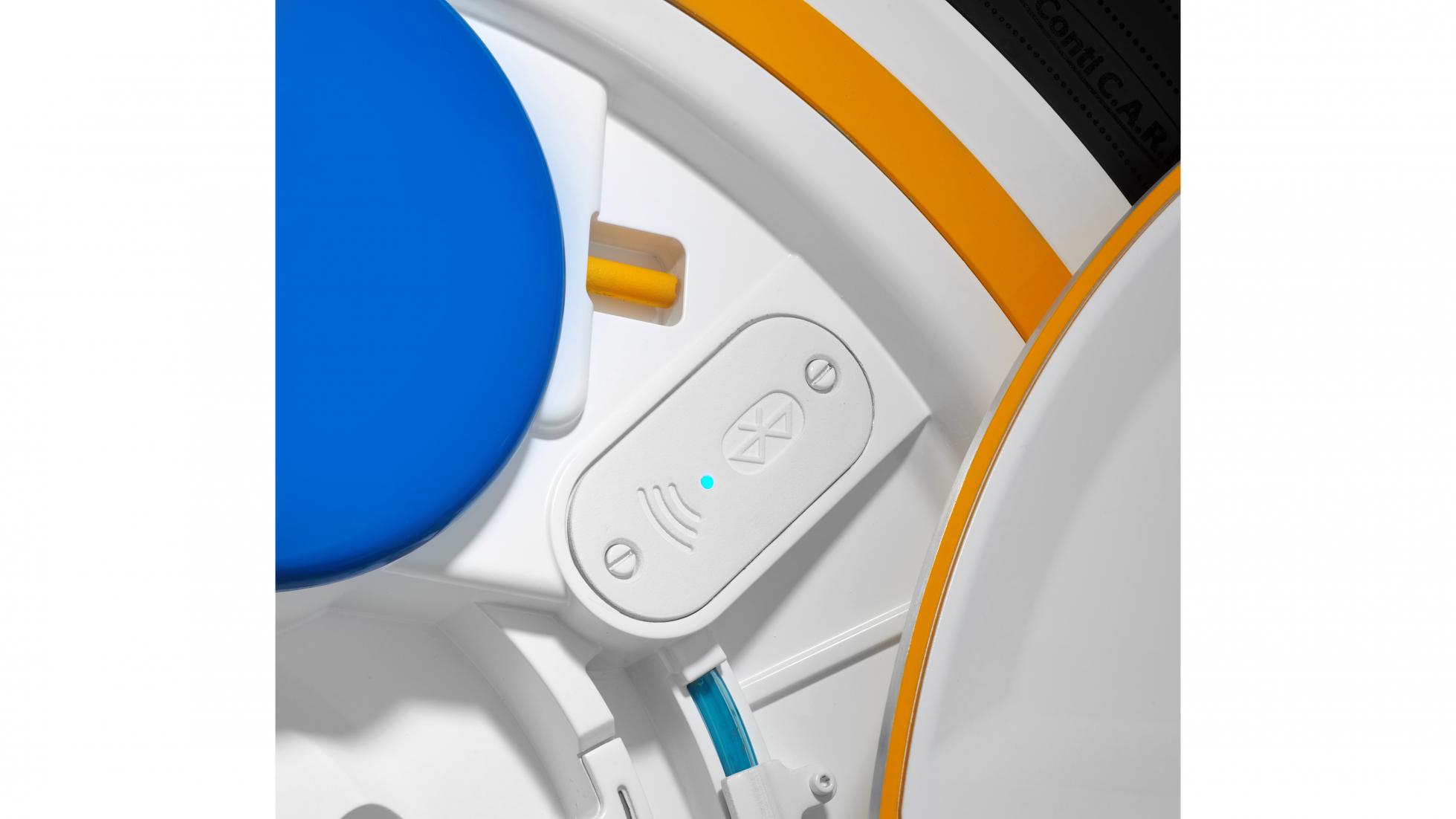 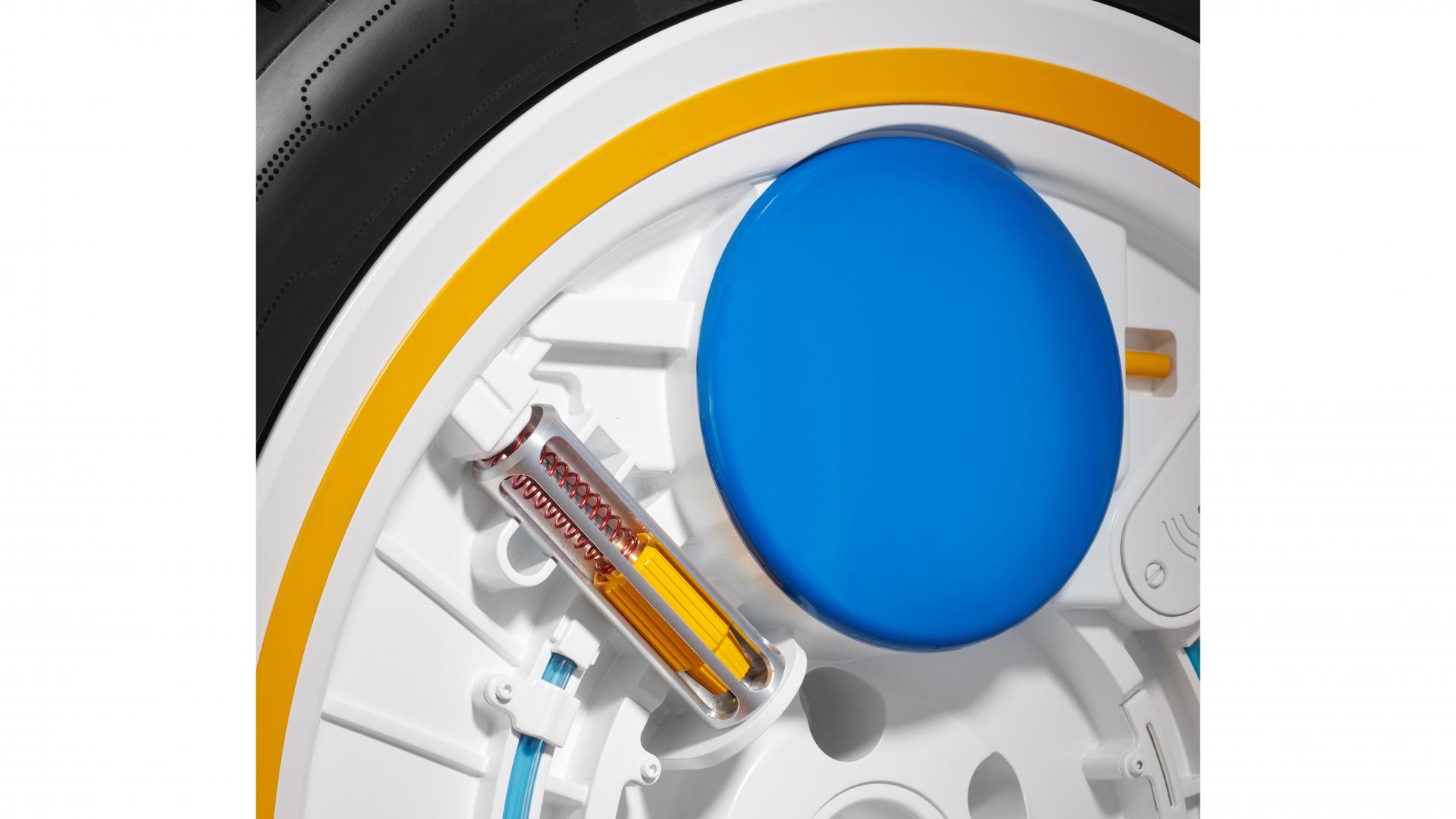 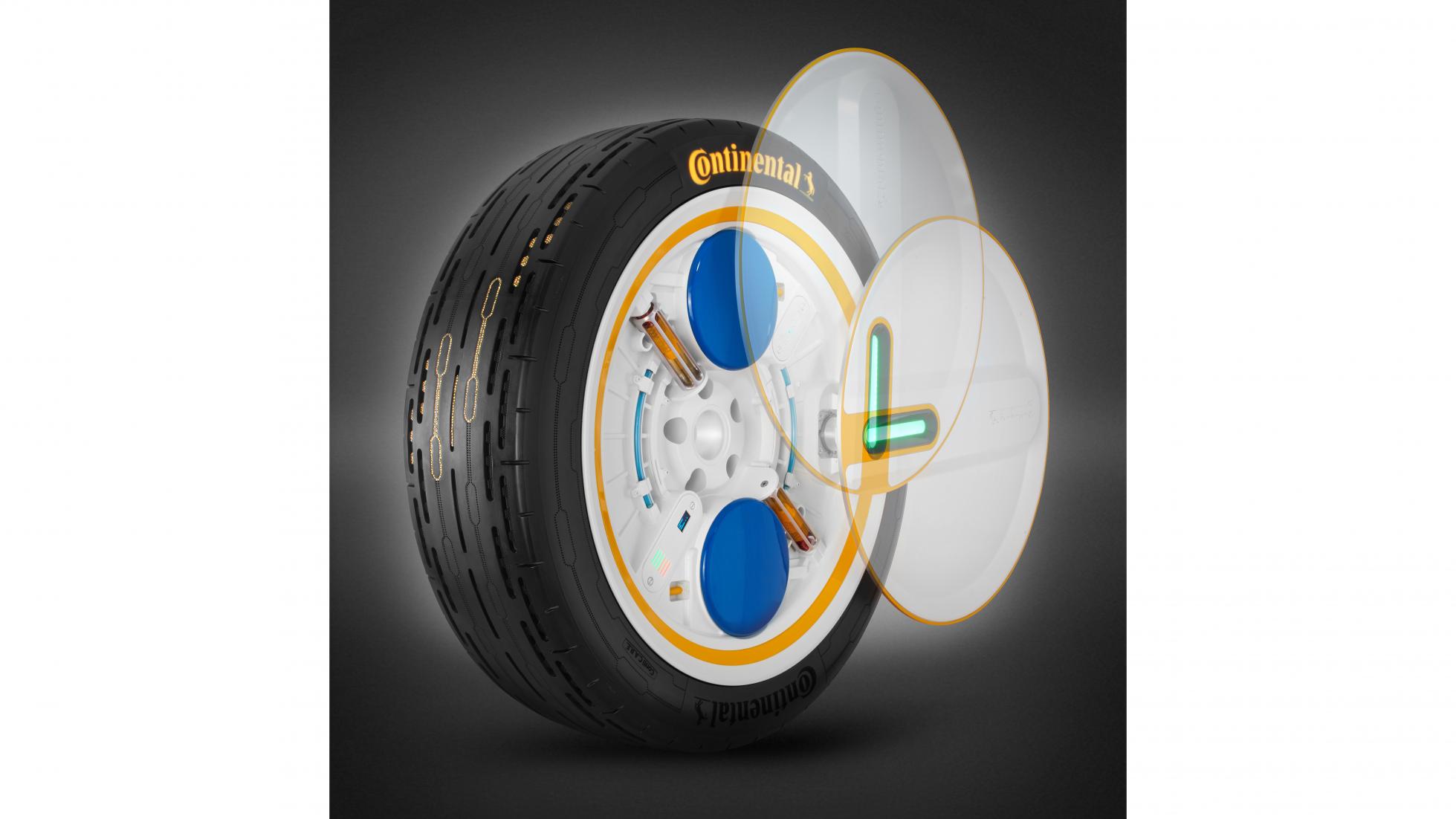 Earlier this year we brought you the news that Michelin and GM are teaming up to bring airless tyres to market in 2024. Continental is heading in a different direction with its development, and the German company has come up with a self-inflating concept that it says is “closely aligned with the requirements of electric and autonomous driving” – because that’s the way we’re all going, apparently.

The concept is known as Conti C.A.R.E (standing for Connected, Autonomous, Reliable, Electrified) and the headline piece of tech is the new, self-inflating ‘PressureProof’ system.

Essentially, the force generated by the turning wheel acts on a centrifugal pump, which in turn generates compressed air. That air is then put into the tyre to actively maintain optimum pressures whilst you’re driving along. Clever, eh?

Continental says that any excess compressed air would be stored in an integrated tank, so you’d never drop below the optimum pressures and would see a sustainable drop in CO2 emissions as well as, presumably, a slight rise in average fuel economy.

Because everything has to be connected these days, though, C.A.R.E tyres would also use a multitude of sensors to feed information on things such as tread depth, possible damage, tyre temperatures and tyre pressures to an app. That app would then be available to what Continental calls “modern robo-taxi” fleet managers. That sounds menacing.

Could self-inflating tyres be the future for normal, human-driven cars too, though? Or are airless tyres the way we should be going? 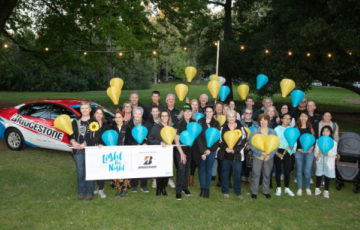