Hurrah! Porsche has confirmed that the 911 Dakar is coming 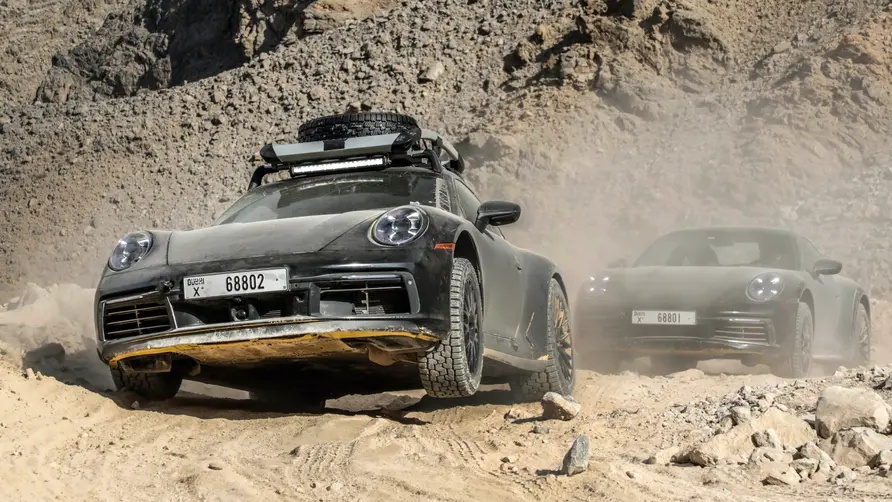 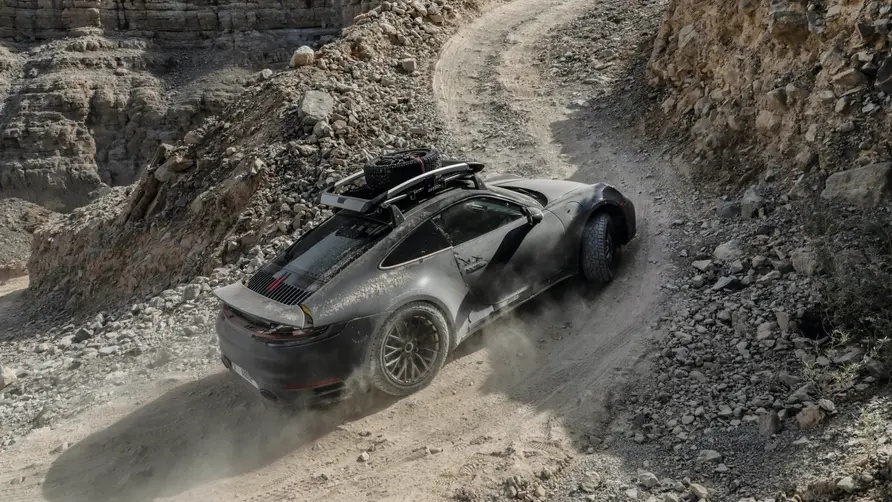 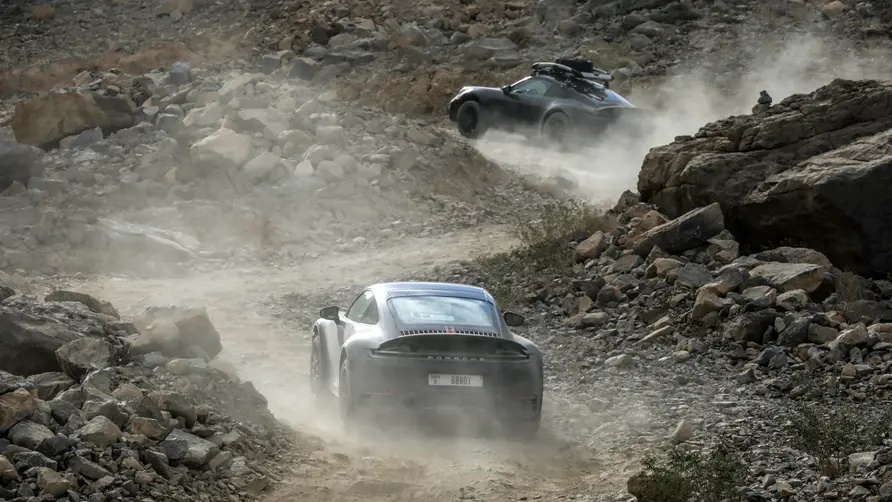 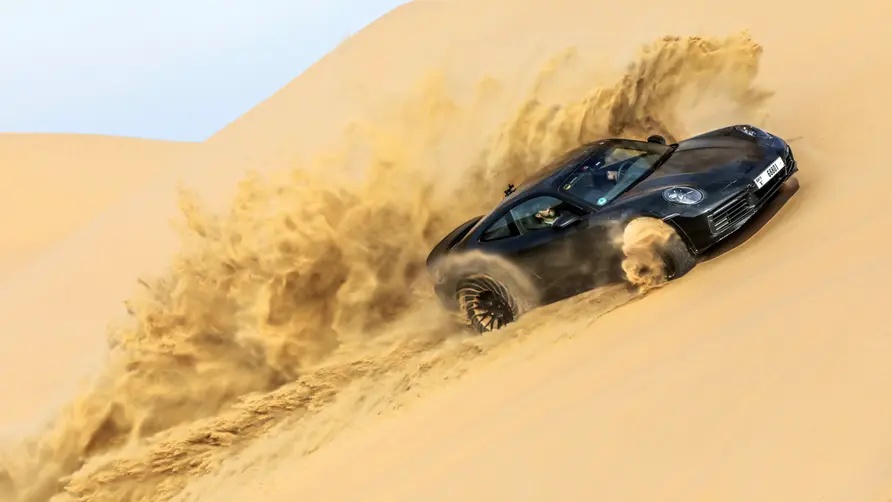 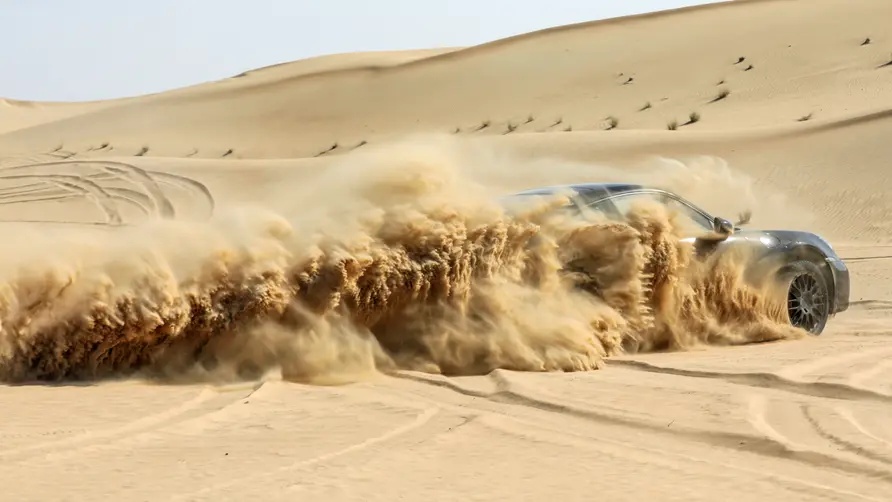 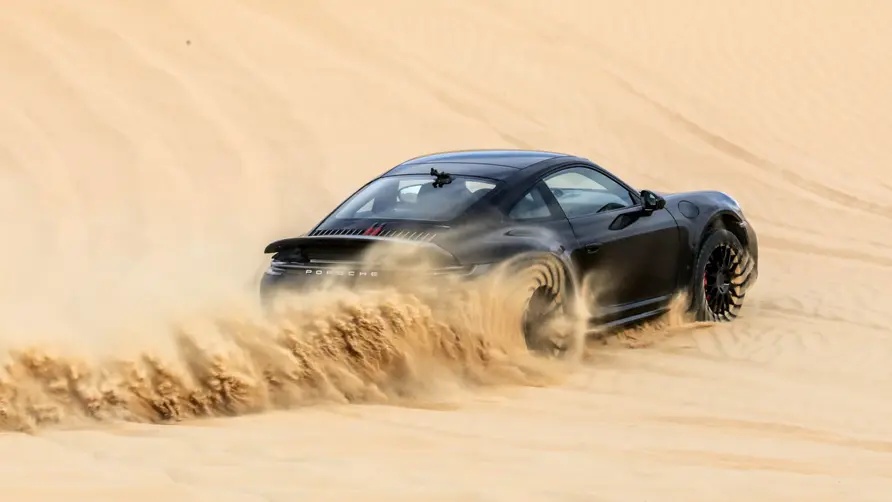 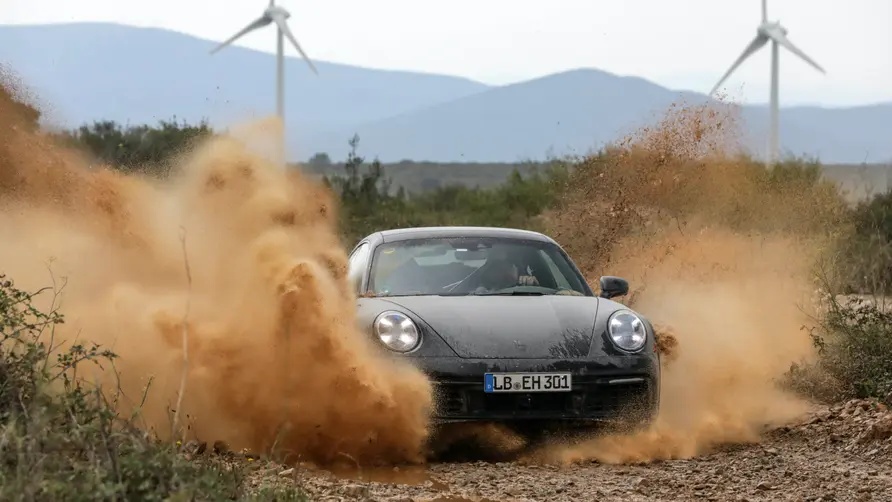 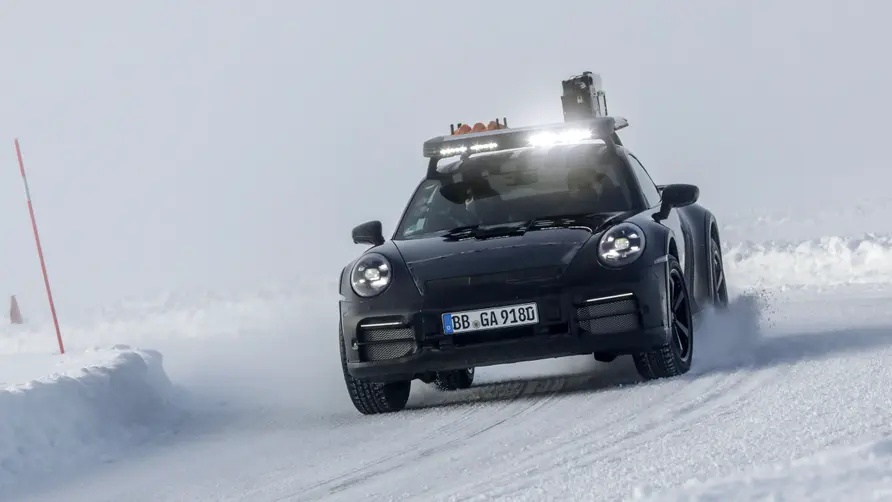 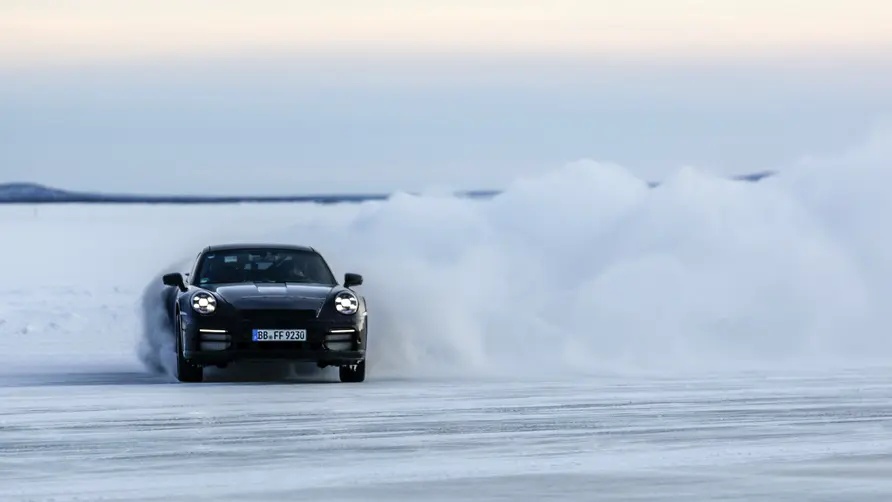 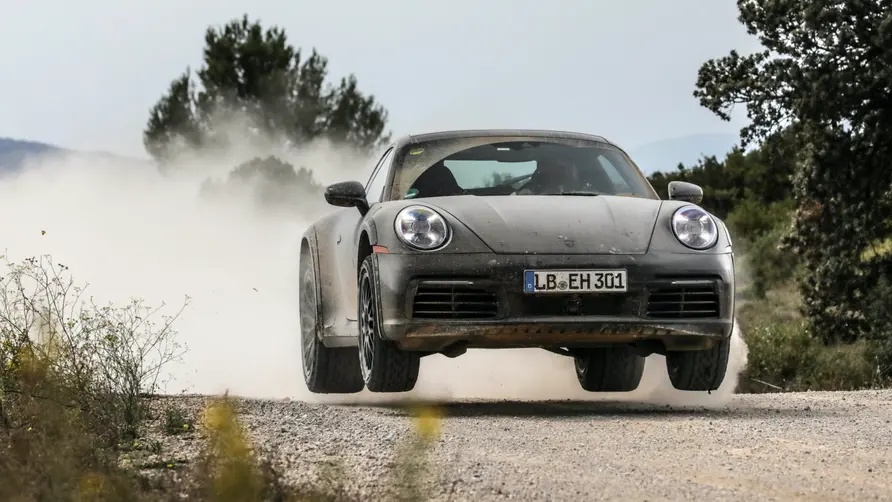 Hurrah! Porsche has confirmed that the 911 Dakar is coming

Steady thine senses, as it turns out the rumours were true and the spy shots were real: Porsche has announced that it will unveil an off-road-spec 911 at the upcoming LA Auto Show later this month.

And yes, Porsche has chosen the name 911 Dakar. Initially we assumed that a production 911 with jacked-up suspension and chunky tyres would be called a 911 Safari after the 1978 Safari Rally cars, but Porsche says it wanted the name to nod to its first overall victory in the Paris-Dakar rally. That came in 1984 in a modified 911 which featured all-wheel drive for the very first time. Expect all four wheels to be driven in the new Dakar, then.

We don’t have any technical information at this point, but Porsche has released the incredible testing images that you see above. It also says the car has completed more than 500,000km in testing, with over 10,000km of that being off-road.

It’s been to some rather extreme places too. Porsche works driver Romain Dumas got behind the wheel at the Château de Lastours gravel test track in southern France, saying: “All Dakar teams come here to test their cars in Europe before the rally. I knew what a 911 could do on the road, but I was absolutely stunned by how well the car performed here on the loose.”

It’s not just sand and rocks where the 911 Dakar will perform, either. Rallying legend Walter Röhrl drove the car on frozen lakes in Arjeplog, Sweden.

“The car is incredibly fun to drive,” says Röhrl. “Everything works so precisely and calmly. No Porsche customer will believe all the things you can do with this car before they’ve driven it themselves.”

Is there any better endorsement than that? We absolutely cannot wait to see the finished product, and we still can’t quite believe that Porsche is going to put such a thing into production, but oh boy are we glad they’re doing it.

We’ll see the 911 Dakar in full on 16 November, but for now we’ll leave you with one last quote from Porsche’s press release…

“Even jumps were no problem for the chassis thanks to the robust design and increased ground clearance.” 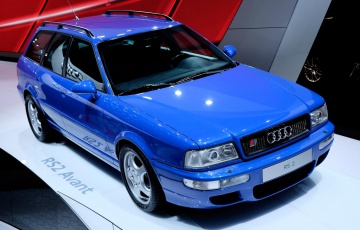