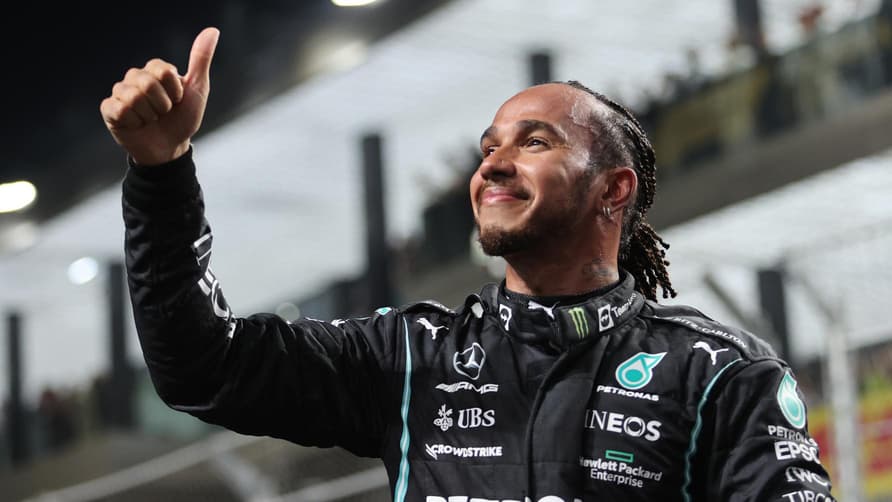 Lewis Hamilton has admitted it was ‘difficult’ following the last race of the 2021 Formula One season. The seven-time champion was denied a record eighth world championship at the Abu Dhabi season finale following a late safety car and a controversial call by former race director Michael Masi (Yes, former race director).

Speaking at the launch of the 2022 Mercedes-AMG W13 E Performance, Hamilton – who has remained largely silent since that Abu Dhabi finale, calling many to question whether he’d return to race this year – said: “It was obviously a difficult time for me. It was a time where I really needed to take a step back, focus on being in the present.

“So I had my family all around me, creating great moments, and eventually I got to a point where I decided I was going to be attacking again, coming into another season and working with Toto and George.”

However, he denied he ever considered quitting the sport he has broken almost every record in. “I never ever said that I was going to stop. I love doing what I do. It is such a privilege working for this large group of people, when you really feel like you’re part of the family, part of the team, working towards that common goal. There’s no feeling quite like it.”

He returns alongside his new teammate George Russell; the young Brit moving up from Williams to race alongside a man he once considered his ‘superhero’. “It’s definitely surreal,” Russell said at the launch about working with Hamilton.

“We’ve all seen the photo of Lewis and I when I was 10 years old. We’ve both changed quite a lot since then! I was a young kid aspiring to reach Formula One, and Lewis was obviously world champion at the time.

“Lewis was a superhero to me. You see these incredible people, you don’t think they’re human. Obviously now, having the opportunity to race alongside Lewis is a real privilege to me,” he added.

Hamilton said having a new driver alongside him ‘doesn’t change’ his outlook. “It’s always a positive when you have new blood, new energy,” he said. And while he hasn’t set himself any specific goals, there’s the obvious one. “Naturally every single individual in this team has worked towards the ultimate goal of winning the world championship,” he said. “We’ve done eight, now we’re going to move onto the next one.”

His boss Toto however, is checking his ambitions at this early stage. “People are saying ‘are we going to win another title’, and I think we don’t know whether we’re even in the hunt for another title. We will be doing everything to be as competitive as we are.

“My hope is that the car goes fast, and that Lewis and George are happy with how it drives and that will be a starting point,” he added. 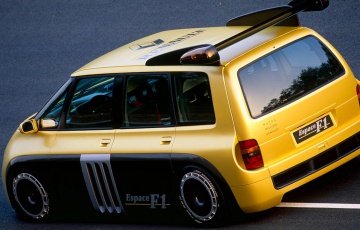 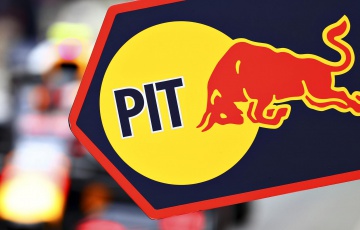 Seven F1 teams step up to help with ventilator shortage 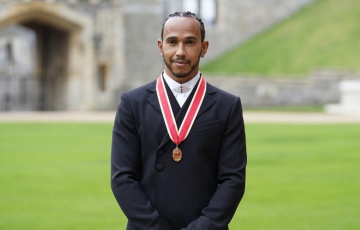