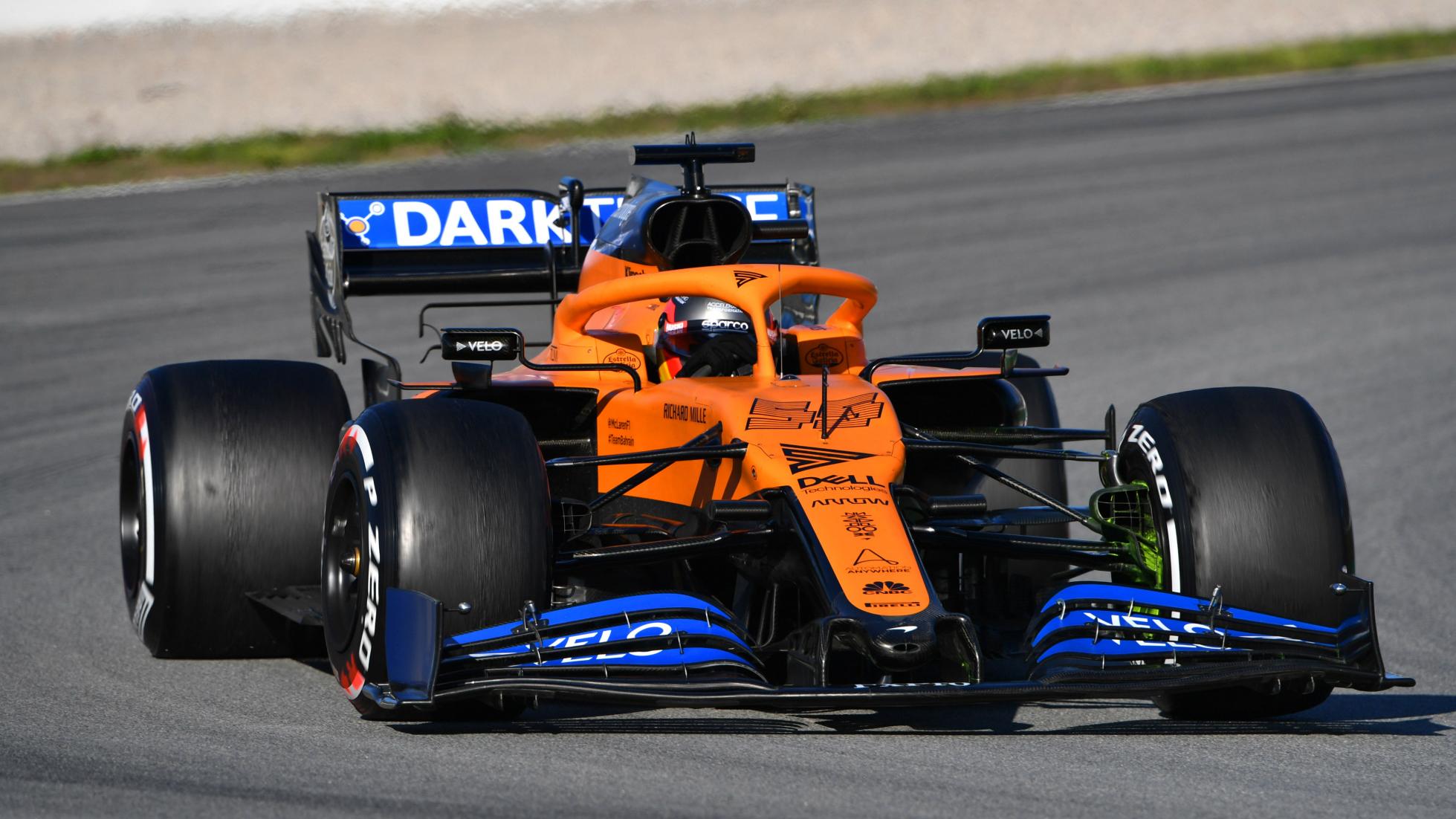 McLaren Racing has confirmed that it has withdrawn from the Australian Grand Prix after a team member tested positive for the coronavirus.

McLaren says the individual was ‘tested and self-isolated as soon as they started to show symptoms’ but CEO Zak Brown and team principal Andreas Seidl have taken the decision to not race this weekend in Melbourne.

Free practice one was due to start on Friday, but the race will now be in serious doubt after McLaren’s decision.

Reigning champion Lewis Hamilton had already expressed surprise at the race going ahead. “I am very, very surprised we are here,” said the Brit in the official F1 press conference.

“It’s great we have races but it’s shocking we are sitting in this room.”

As ever, we’ll keep you updated as this story evolves. 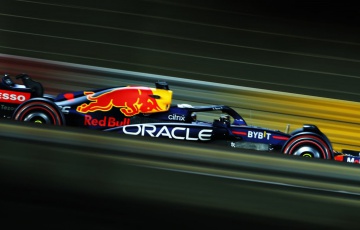 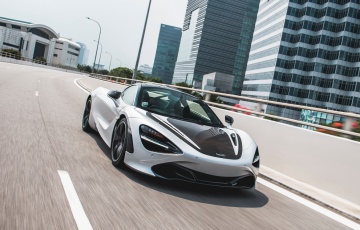 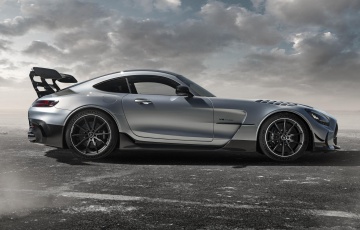 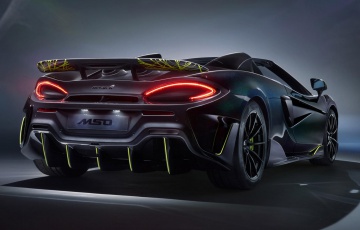