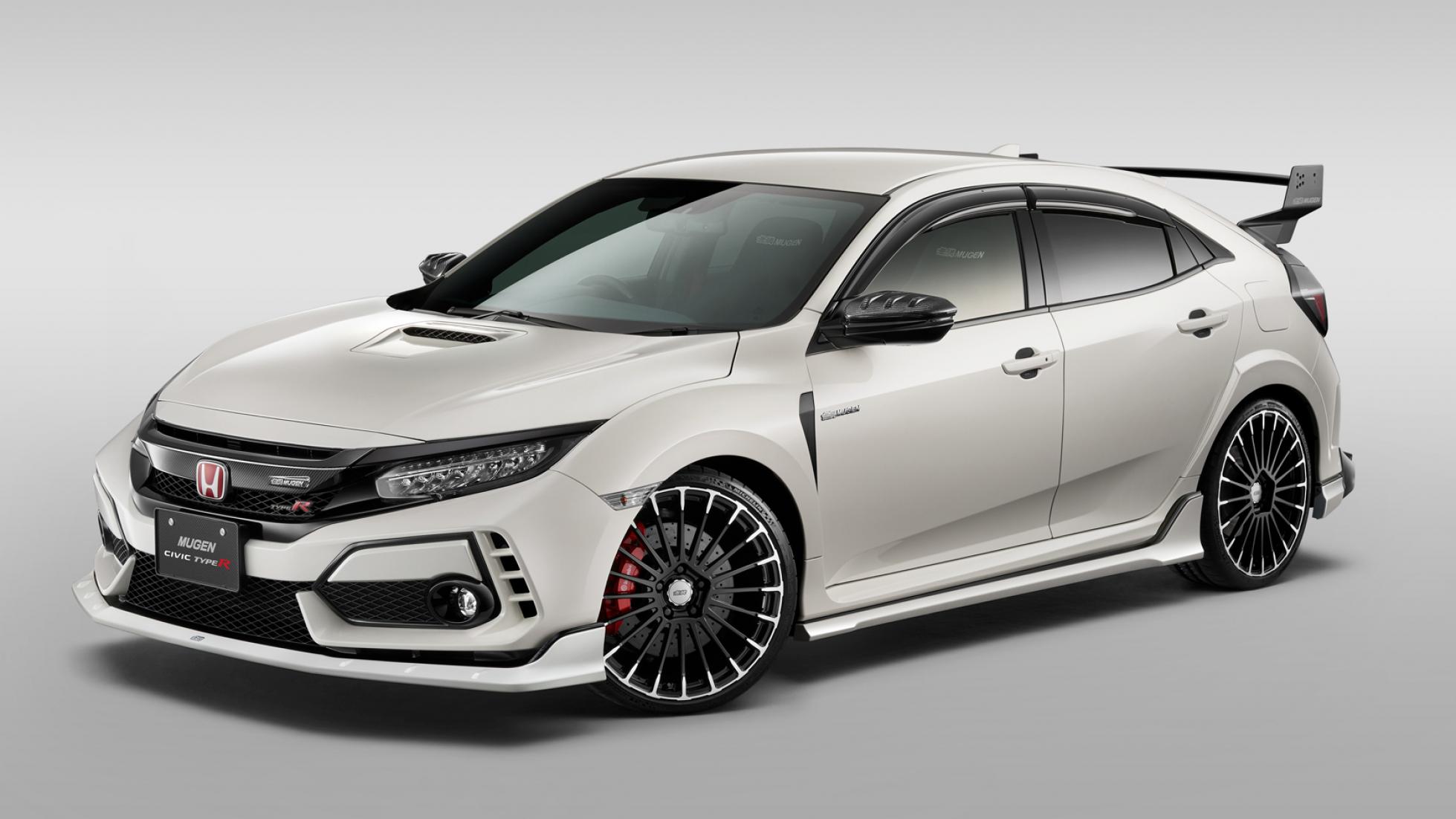 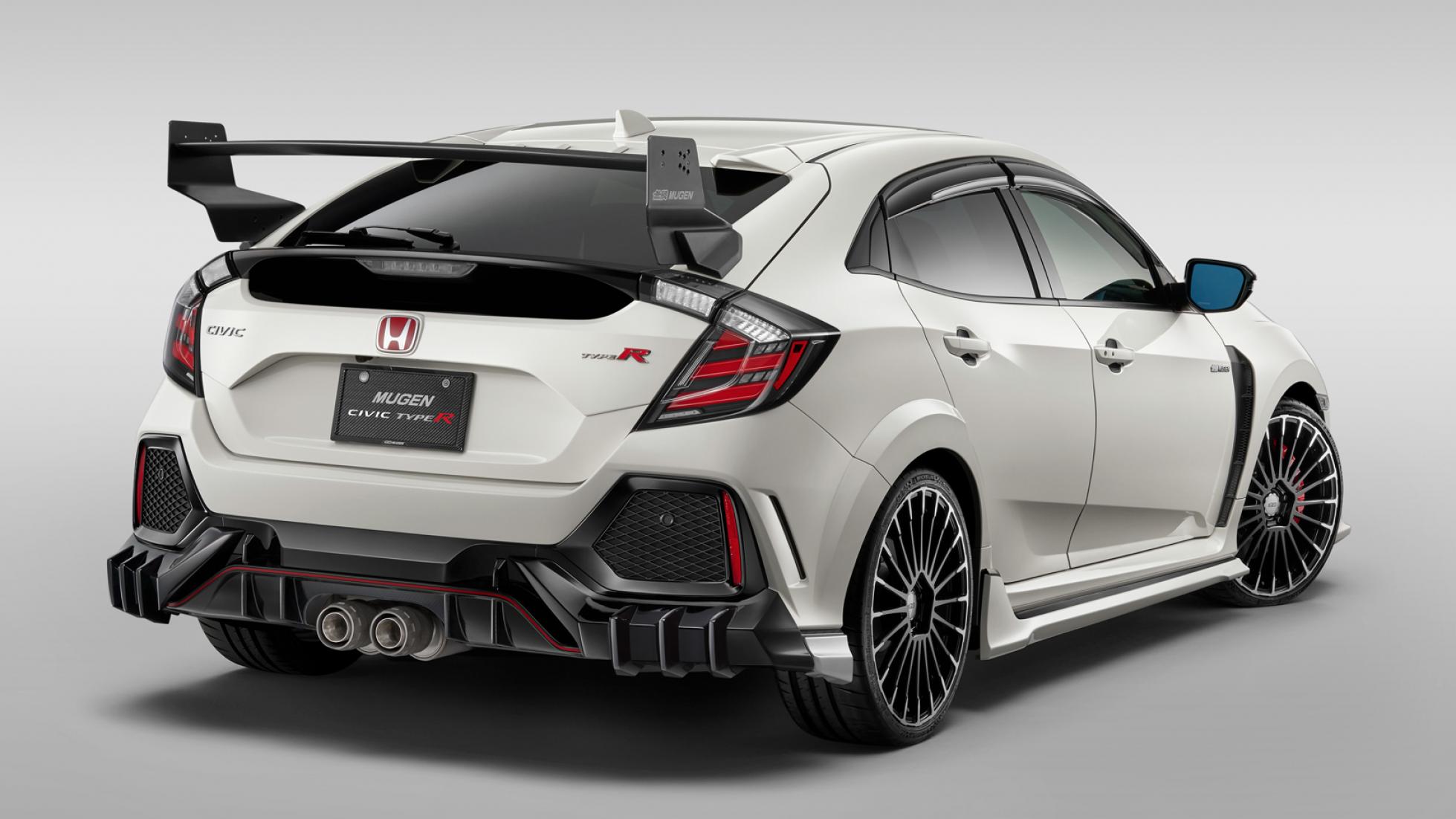 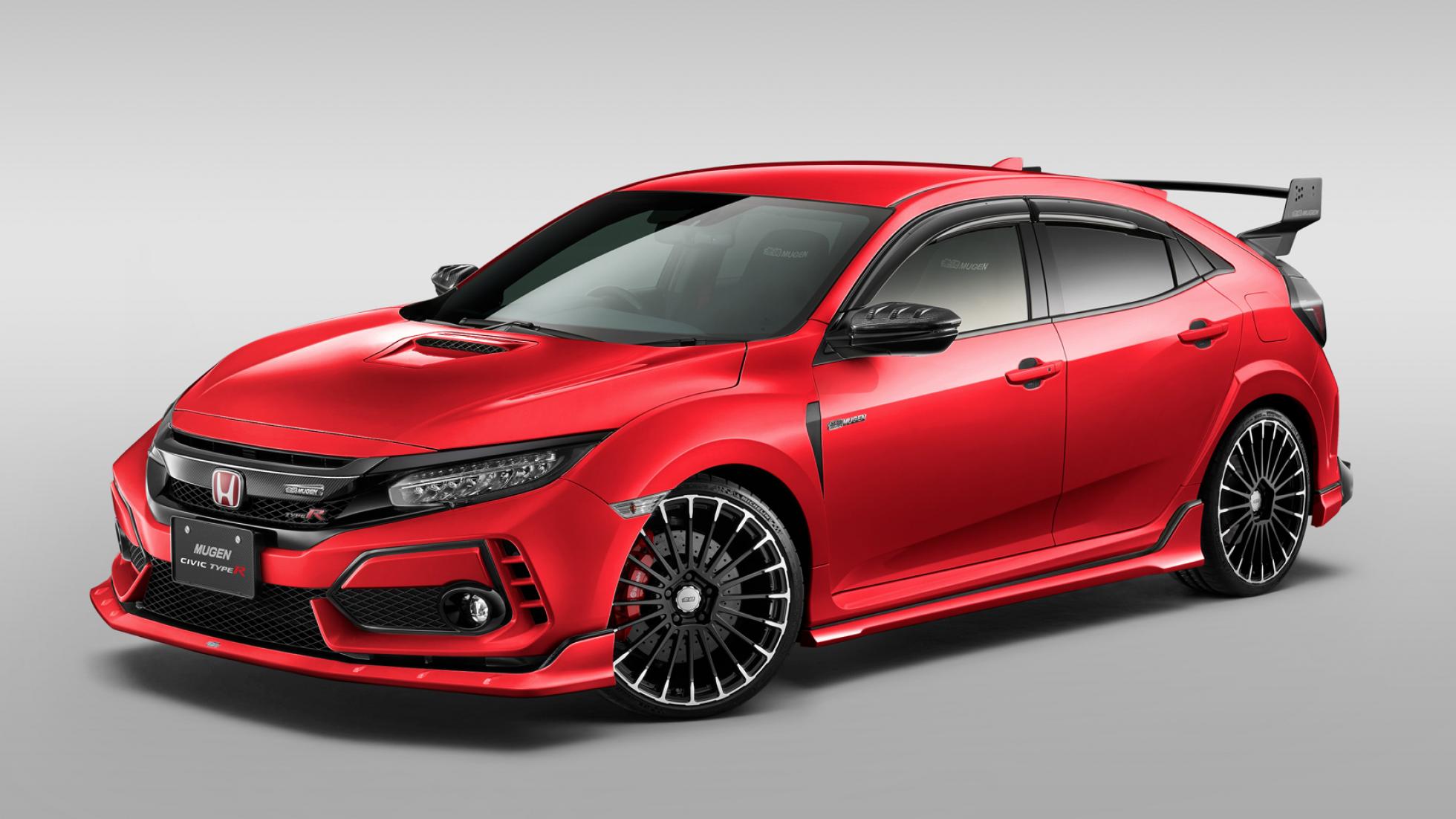 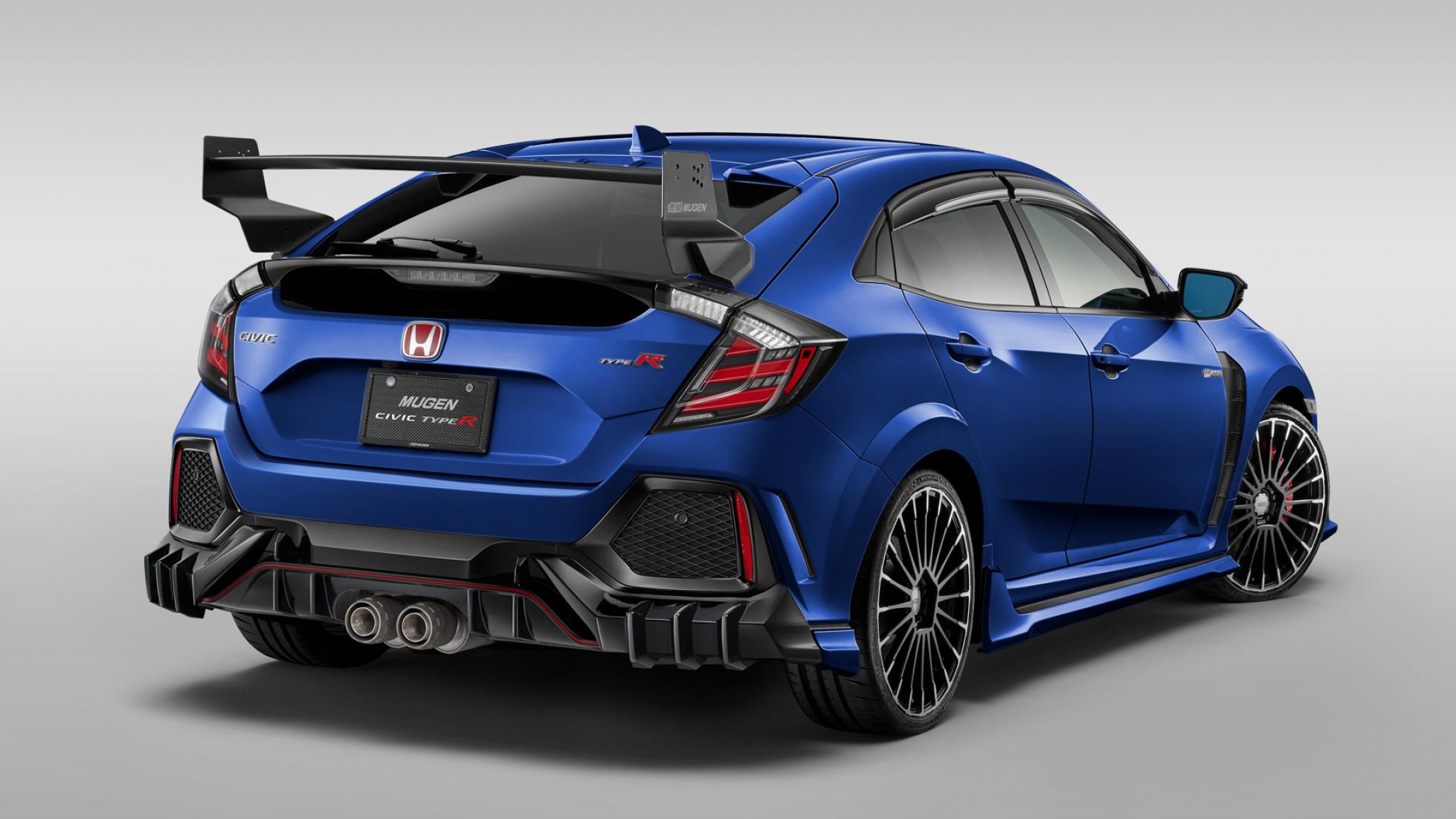 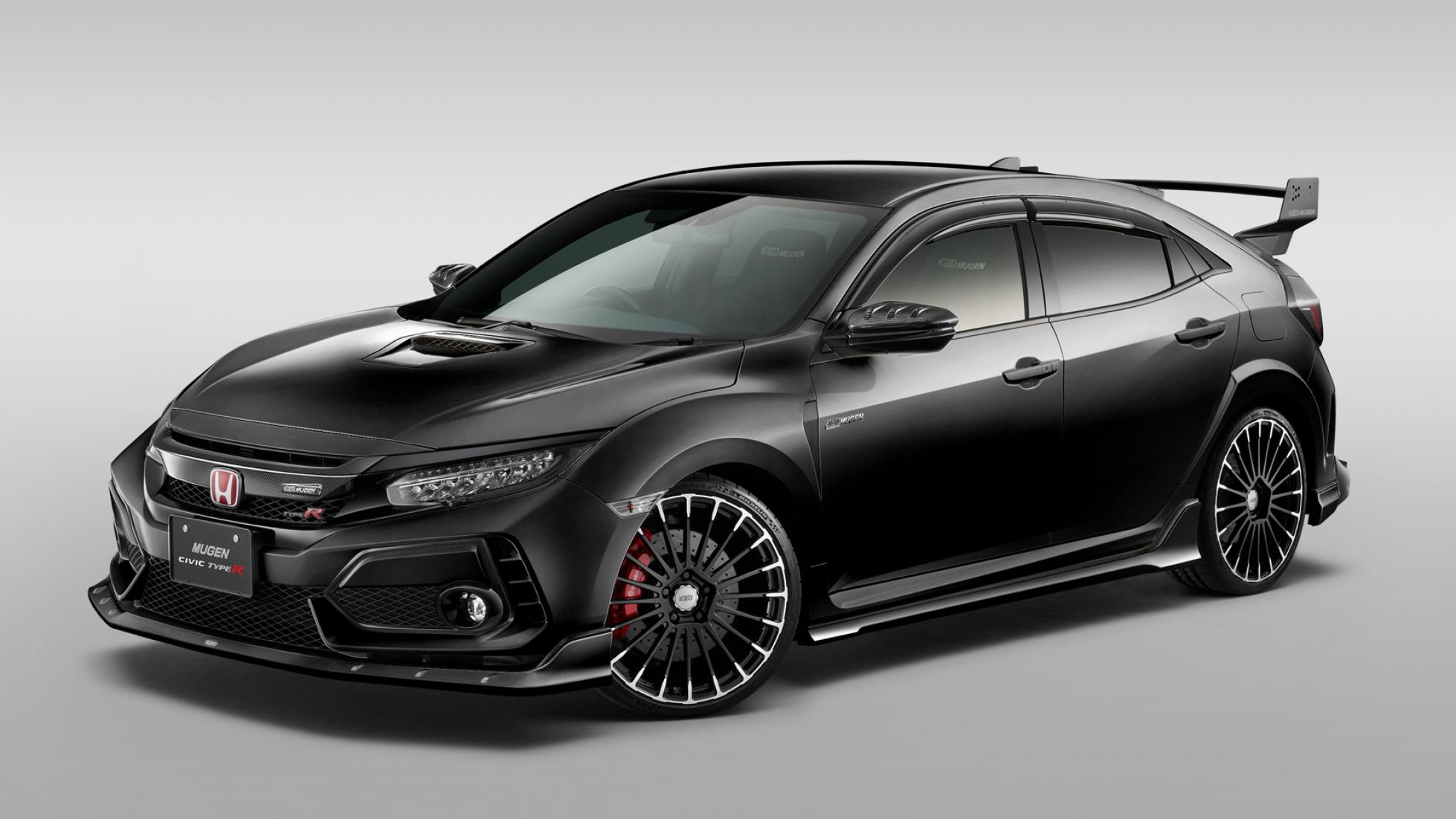 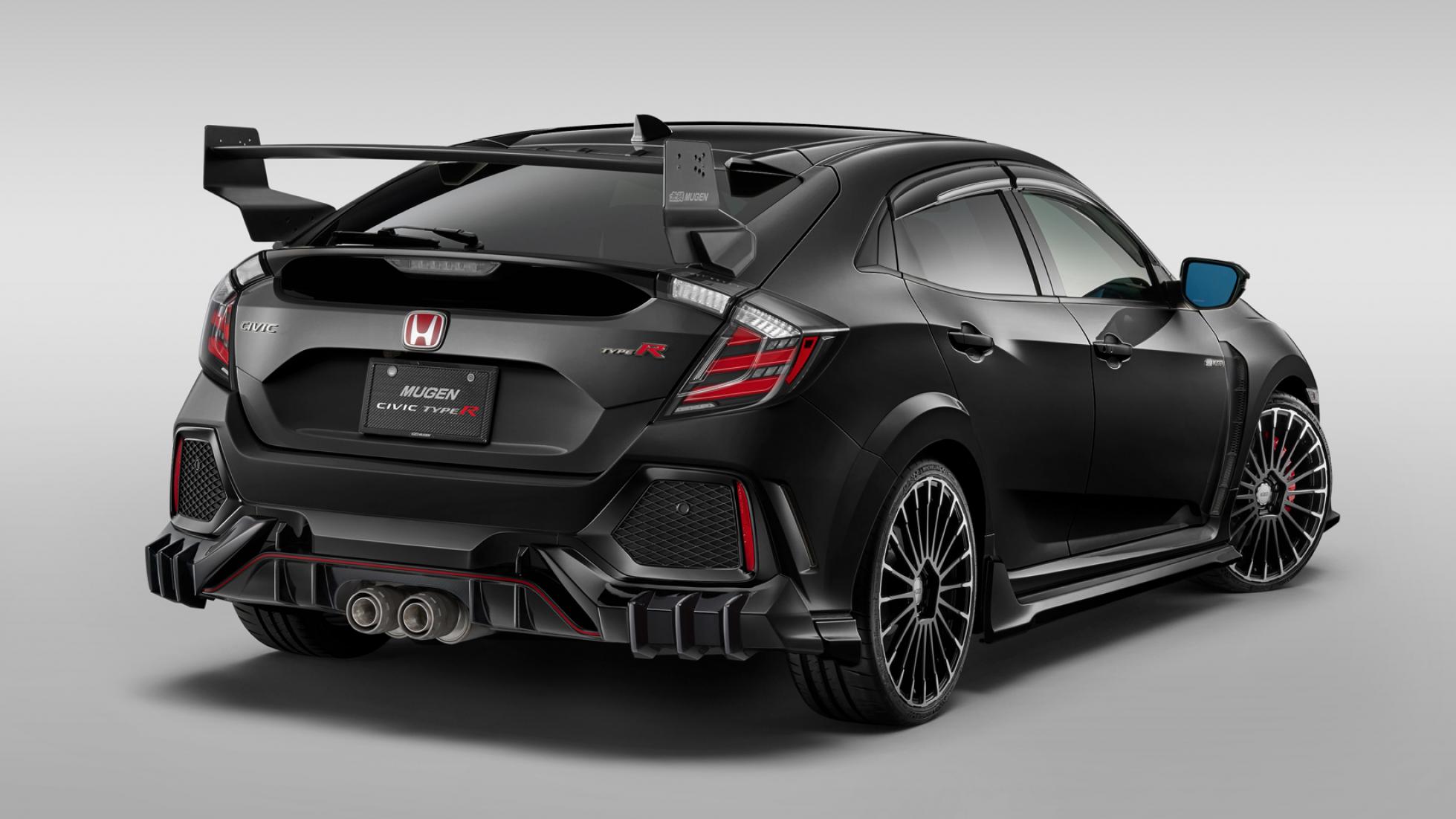 ‘Shrinking violet’ and ‘FK8 Honda Civic Type R’ are phrases rarely seen in the same sentence, but Japanese tuner Mugen – which was founded back in 1973 by Soichiro Honda’s son Hirotoshi – clearly reckons that some folk want a bit more, well, visual impact.

If that sentence in this context fills you with dread, feel free to shield thine eyes for a moment, because Mugen’s tuned Type R is not for the faint-hearted.

Check out the aero addendums for starters. There’s an XXL carbon rear wing, a new roof spoiler, an extremely busy rear diffuser, lower side sills, a new front lip and even carbon wing mirror covers. Oh, and then there’s the new bonnet which can even be had in full carbonfibre (with even more vents).

Mugen hasn’t confirmed what prices might be like in the rest of the world, but to give you more of a flavour, the aforementioned rear wing alone would set you back the equivalent of £7,361 in Japanese Yen. It’s not cheap.

What else can we tell you about the full kit? Well, there’s a twin-exit sports exhaust system, 20-inch forged aluminium wheels and uprated brake pads, but the 2.0-litre turbocharged four-pot is left well alone and produces the standard 320hp and 400Nm of torque. That’s fine by us.

On the inside, Mugen is offering brilliantly branded bucket seats, a quick-shift kit for the gearbox and a range of multicoloured leather or carbon fibre gear knobs. Mmmm, tasteful.

What do we think, Internet? Acceptably hardcore-looking hot hatch, or an unprovoked assault on the eyes? 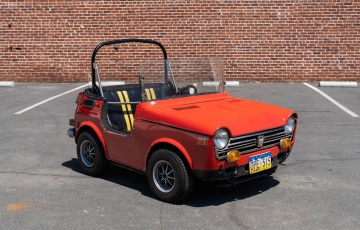 G-Wiz who? This is the micro car you never knew you needed