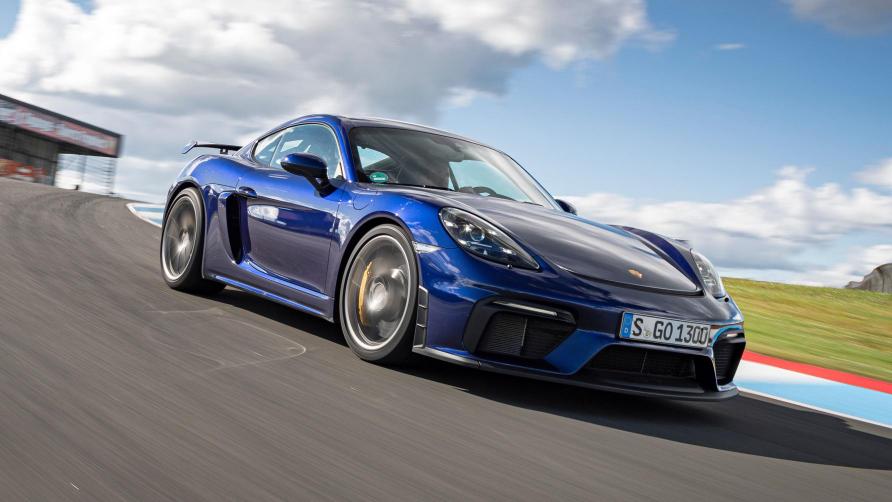 Top Gear can say with medium confidence that the worlds of Robbie Williams and track-honed Porsches have literally never prefaced a discussion about electric cars. And yet here we are.

In the words of Porsche’s big GT boss Andreas Preuninger – the brains behind The Really Good Porsches You Want – the new 718 GT4 RS is like Signor Williams’ Let Me Entertain You.

“It’s high time to have a big party on the platform of the 718 with an atmospheric, naturally-aspirated engine with 9,000rpm,” Preuninger told TG. “This car is a live concert on four wheels. It’s such an entertainer.”

Ah, gotcha. So why the party? Because, he says, “the future of the mid-engine platform might have a lot to do with electricity”, and therefore the 718 in its current form needs a proper blowout. 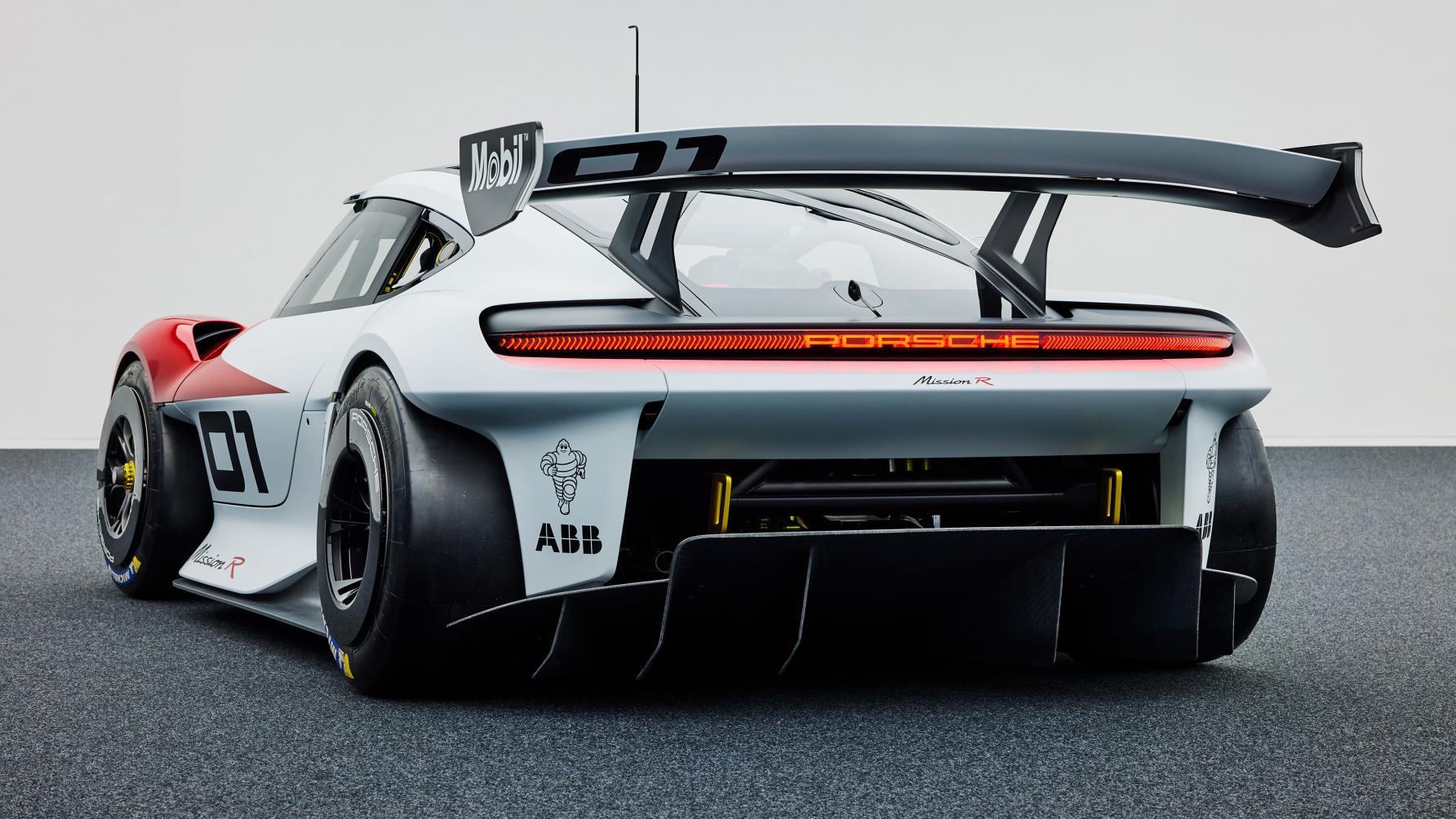 Electric Cayman. It’s something that’s long been rumoured, not least when Porsche itself revealed the Mission R concept (pictured above) a couple of months ago.

Here was a Cayman-sized racing concept packing a battery capable of punching out 1,088hp in qualifying trim (and around 600hp in race spec). It featured all-wheel-drive, and could run flat out for a half-hour race.

When TG asked Porsche at the time if the Mission R was a Cayman in disguise, Porsche said we’d likely see “elements of this in future production cars”, later conceding that they’d “find a way to realise a car such as this”.

Of course, the job of the Mission R is to preface Porsche’s own customer electric race series from 2025 – at which point the company expects a new generation of batteries that’ll give better range or offer less weight.

Something the next-generation Cayman could benefit from. And testing out road concepts in racing cars has been an industry standard since the dawn of time.

So, are you entertained? 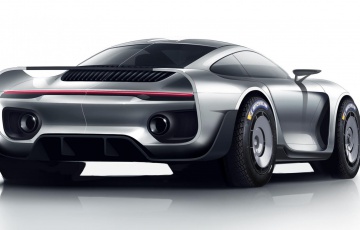 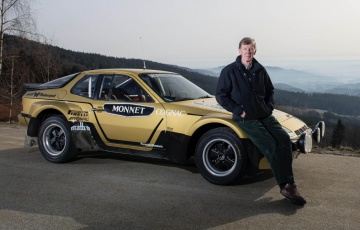