Suzuki and Toyota are now sharing each other's cars 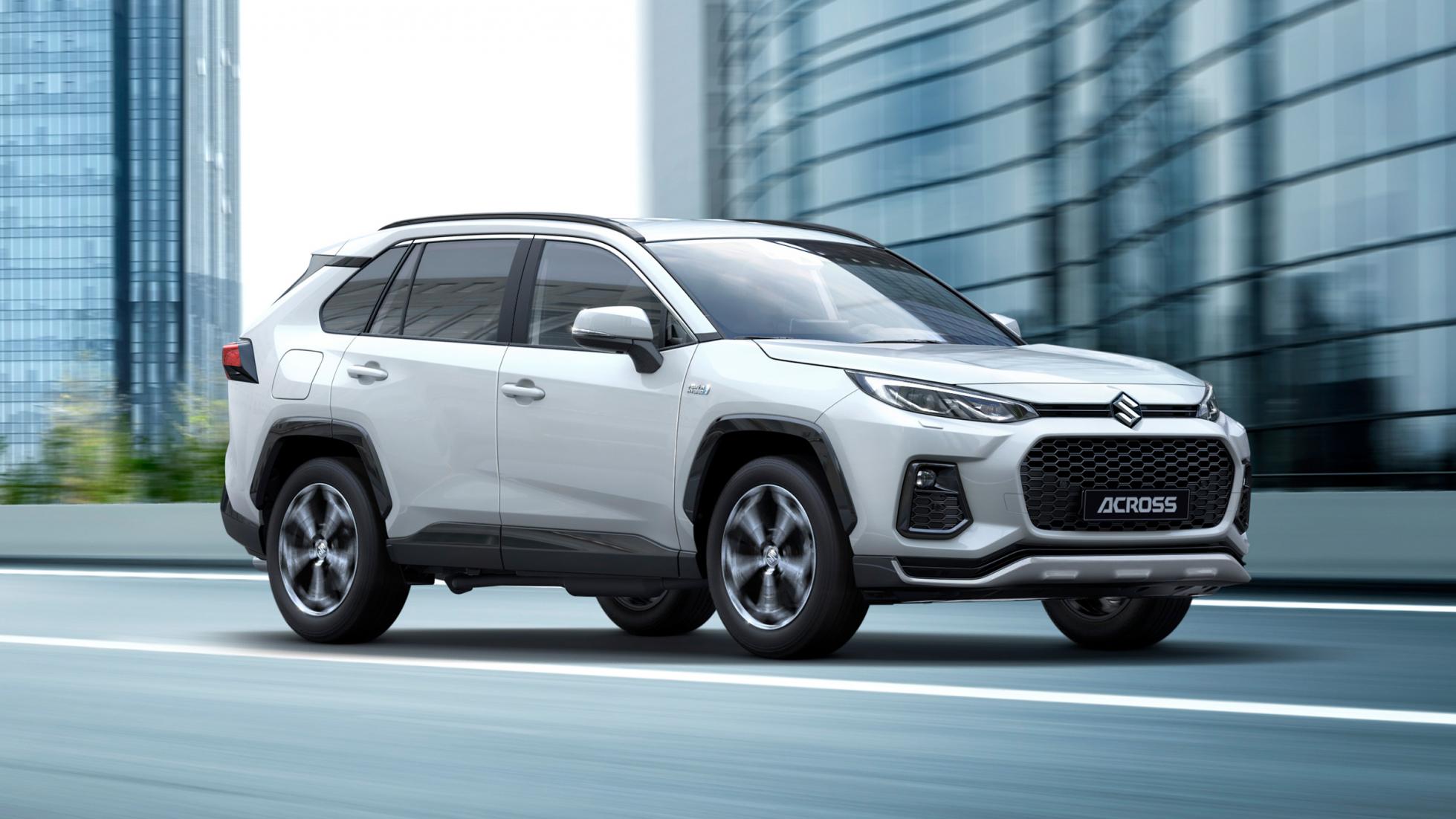 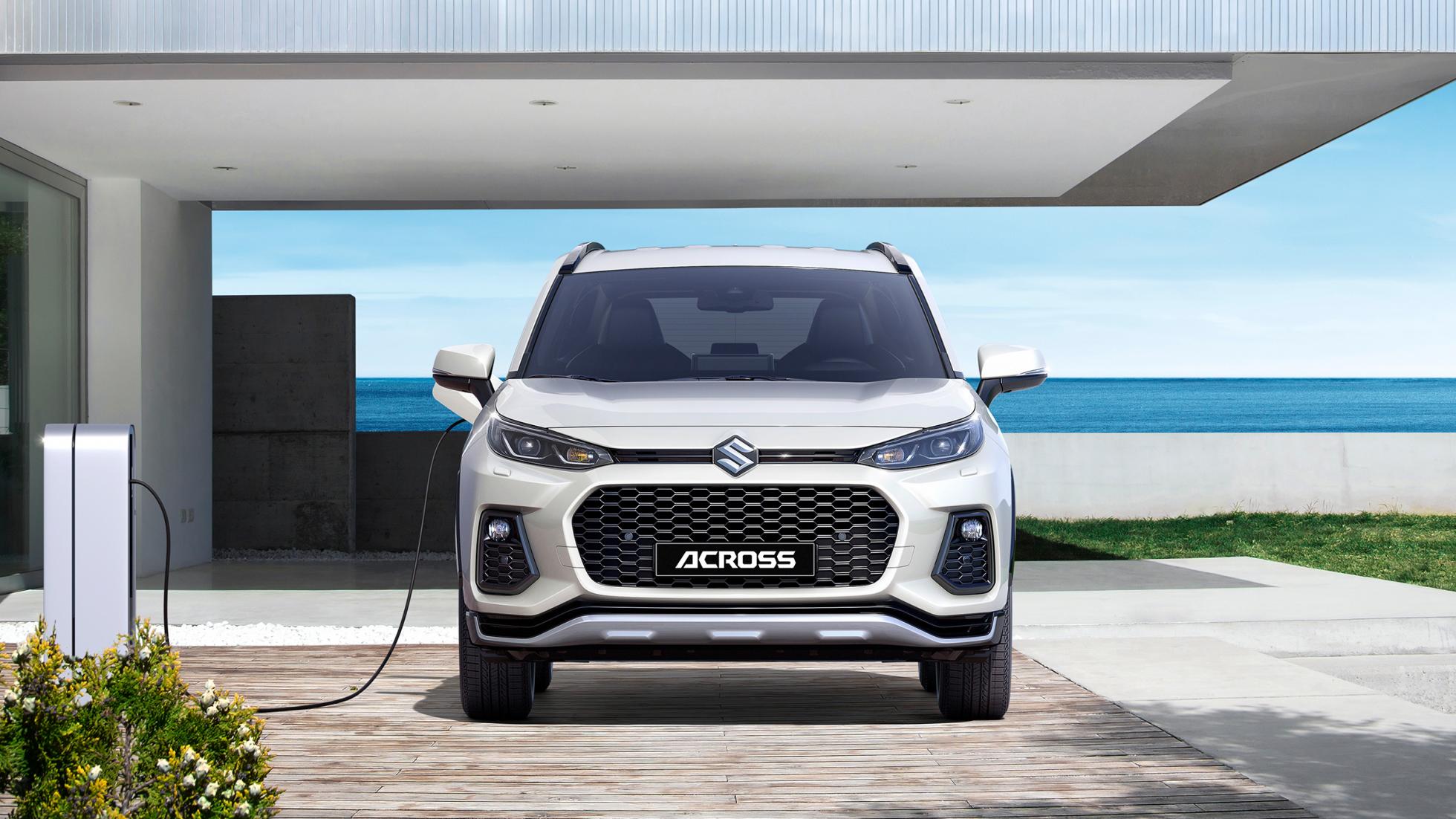 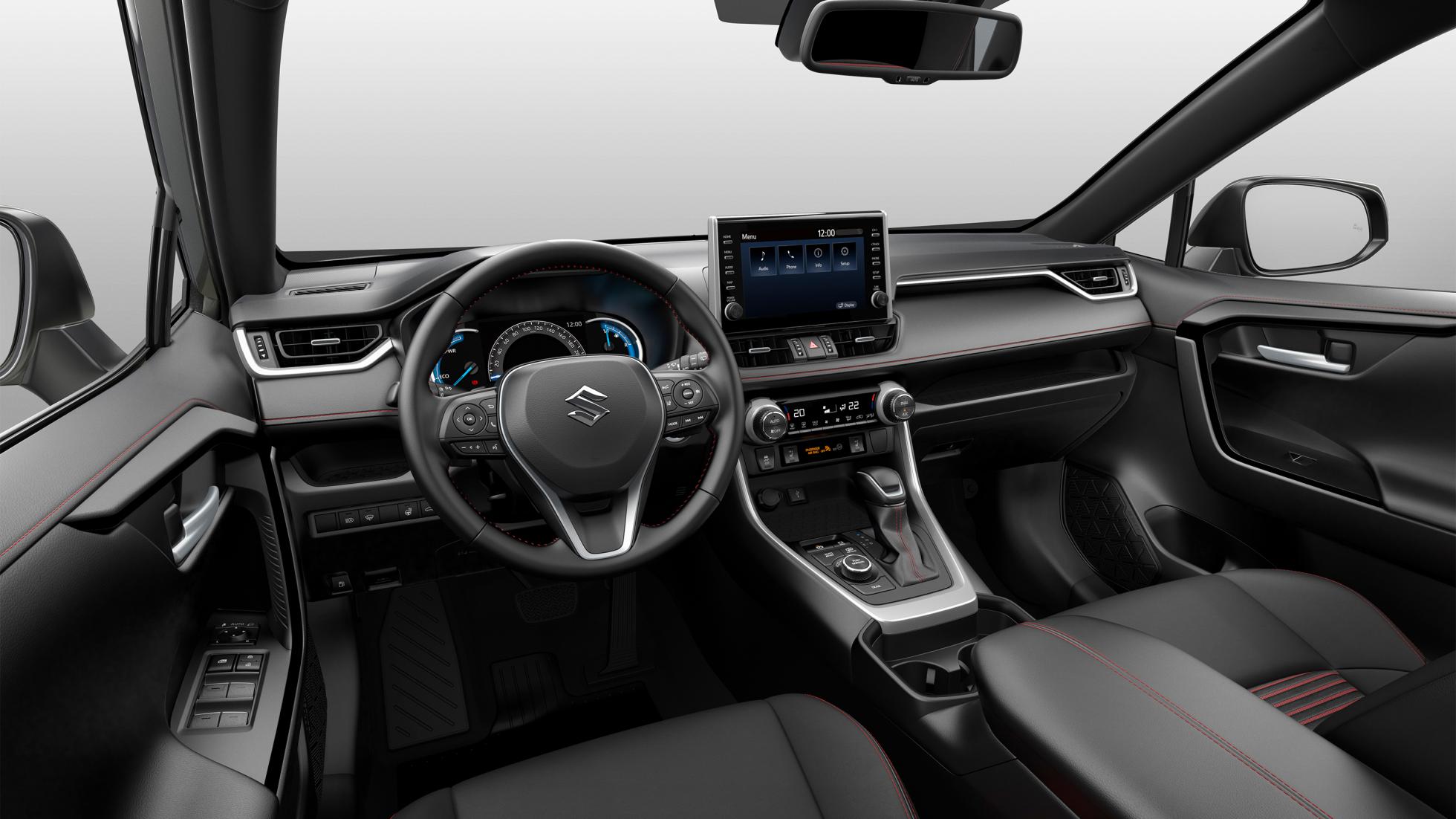 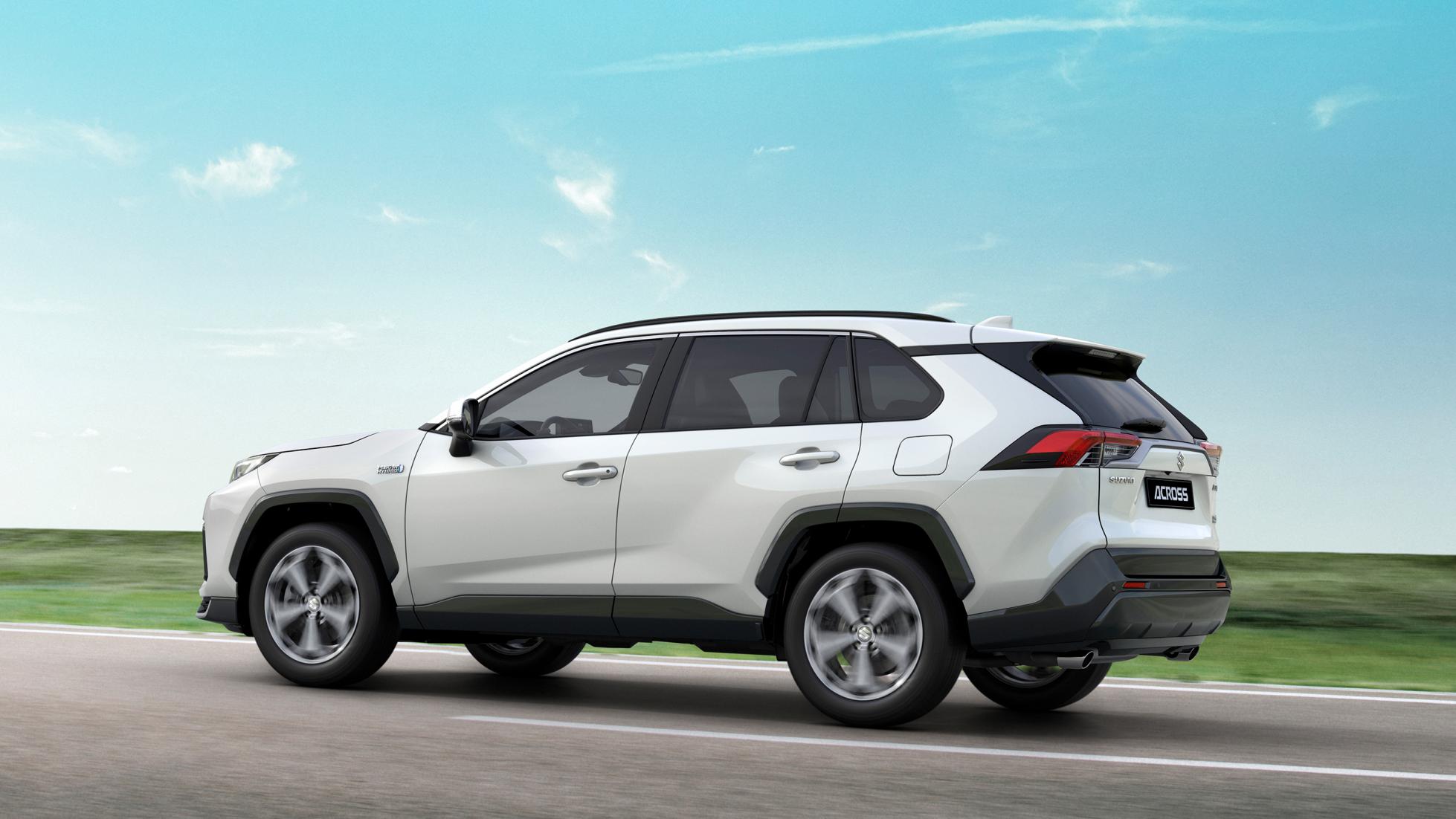 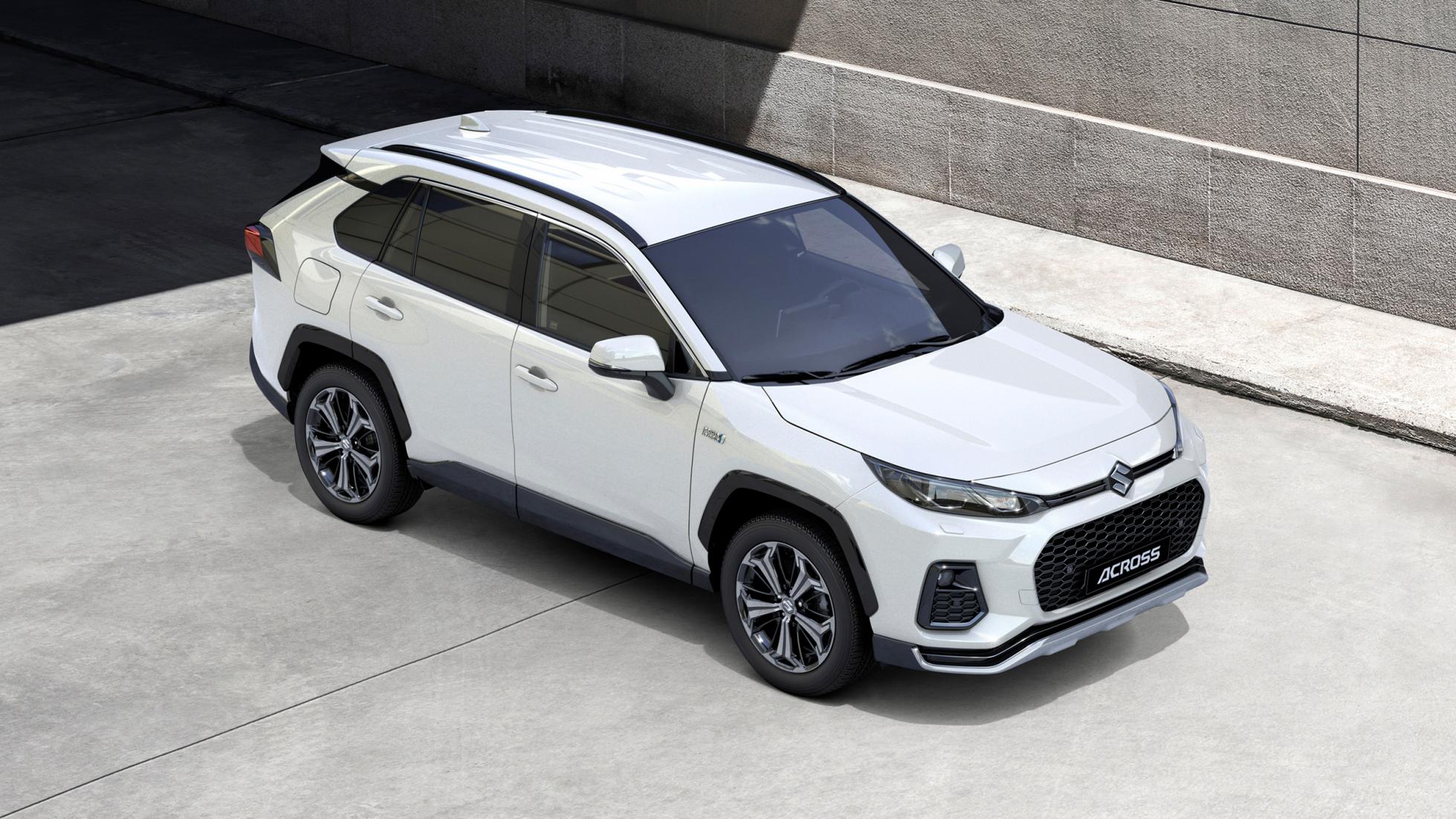 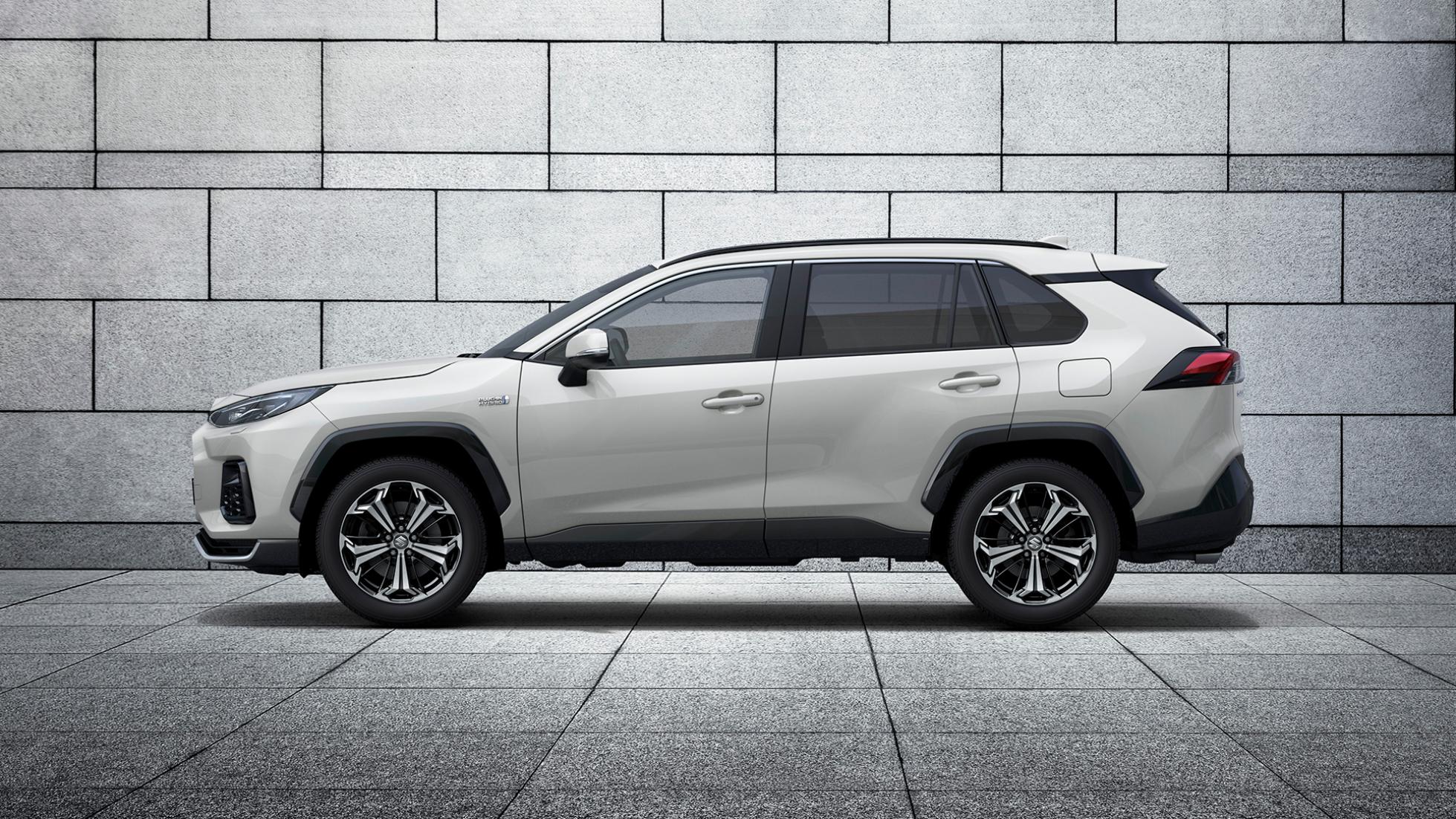 This is a Toyota RAV4 wearing a Suzuki costume. Or, to be more serious for a sec, it’s the Suzuki ACROSS, the first model to arise from an agreement between the two Japanese carmakers to badge-engineer some cars together.

Whether it’s pronounced ‘A-Cross’ – a la Suzuki’s own S-Cross – or more like the oddly vexed shouting of crossword clues to a loved one, we’re not sure. But what we are sure of is this car’s innate sensibleness.

As well as most of their styling, it borrows the petrol-electric setup of hybridised RAV4s, pairing a 2.5-litre engine with electric motors for a maximum output of 180bhp and a fully charged electric range of 75km. Which is better than you’ll get out of most other plug-in hybrids.

“The RAV4 is quick and can do overtaking, but other cars, and even some other crossovers, are more fun to drive,” we said of its Toyota cousin. “But as a family wagon it is much more appealing. It’s roomy, comfortable and nice to be in. And as a financial and fuel-saving choice it really does take some beating.”

But perhaps that beating will come from its newly cosy neighbour: the Across (yeah, we’ve unpressed caps lock) offers plug-in versatility where base RAV4s don’t. And what chance it nicks a whole bunch of sales from the hybrid crossover OG, the Mitsubishi Outlander PHEV?

Anyway, sensible news out the way, it’s time to have some fun. This is merely the first of Suzuki and Toyota’s car sharing. So what would you like to see next? A Swift SuperSport based on the GR Yaris? A Supra spin-off of some kind? 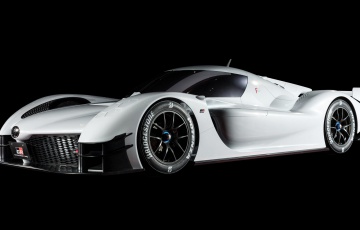 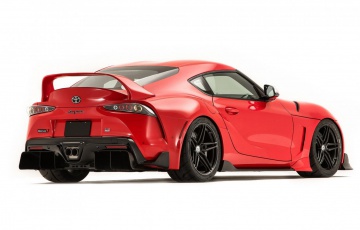 We always knew it'd get tuned up to the hilt, and Toyota itself has had a go German tuner takes to YouTube to unveil its next potential project 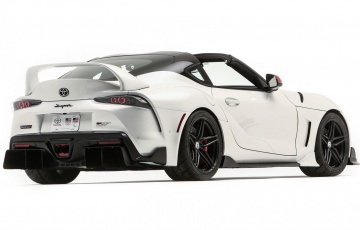 Toyota has built a targa-topped A90 Supra

The Supra Sport Top pays homage to the iconic A80. Should it make production?