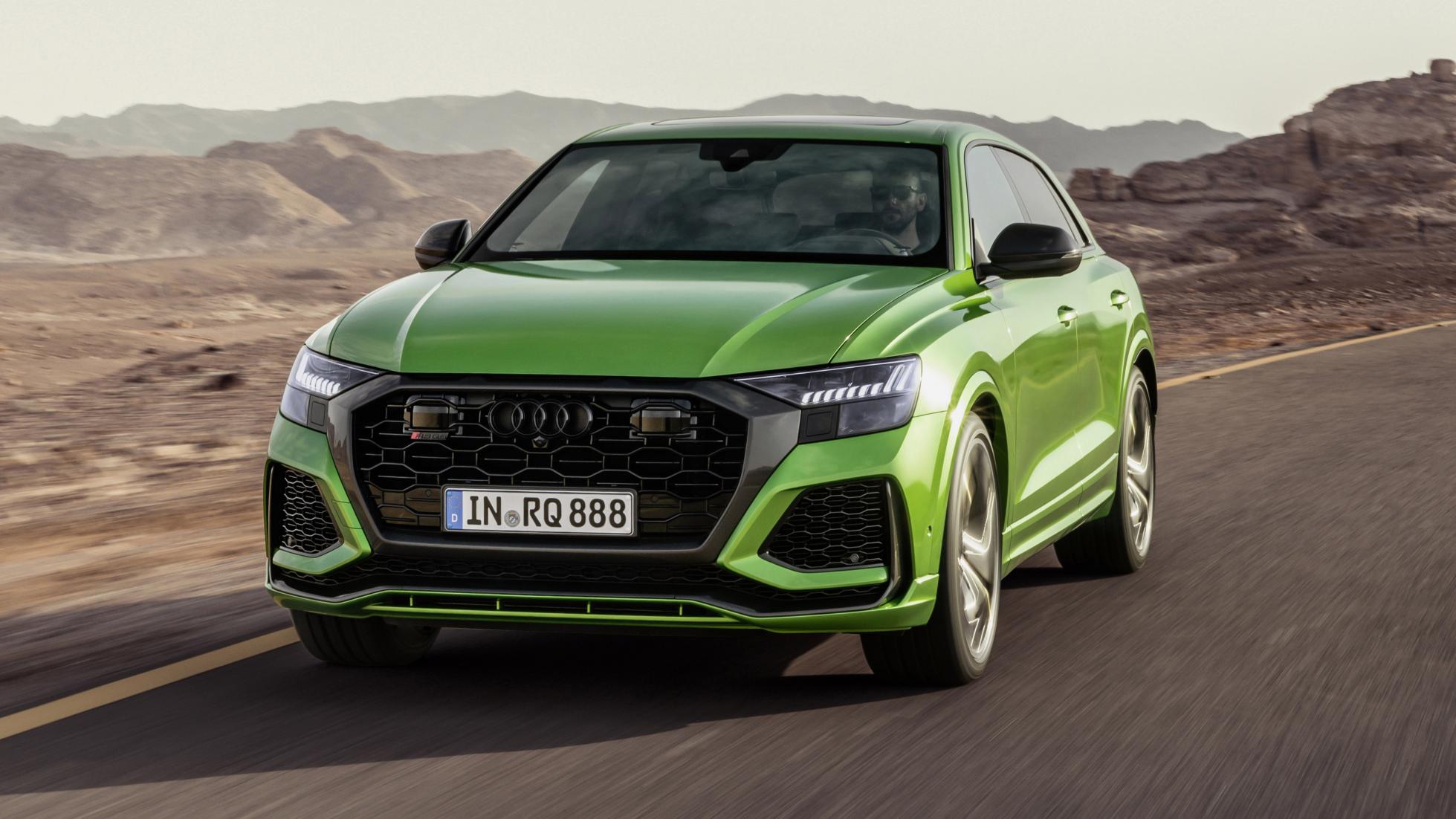 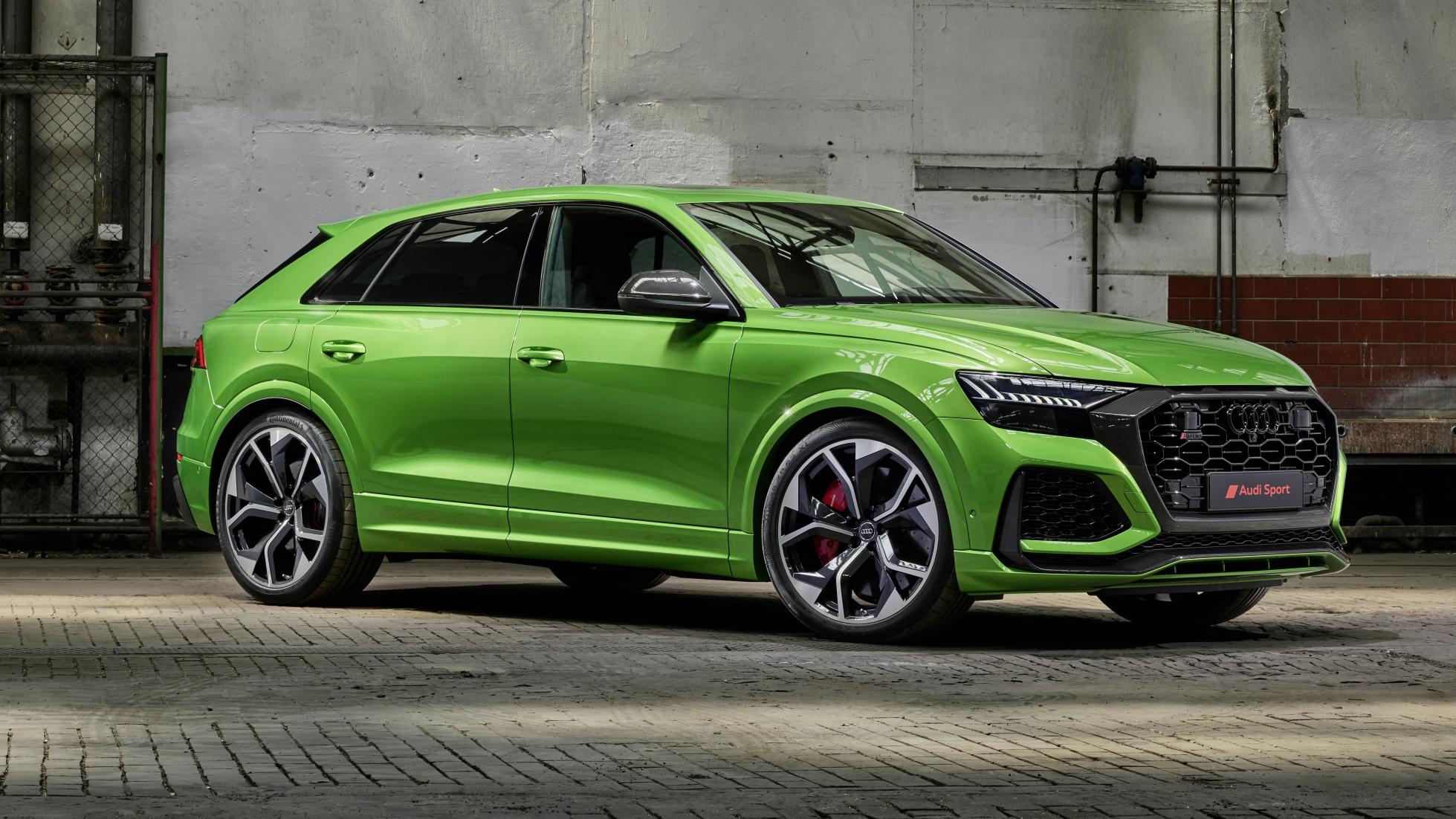 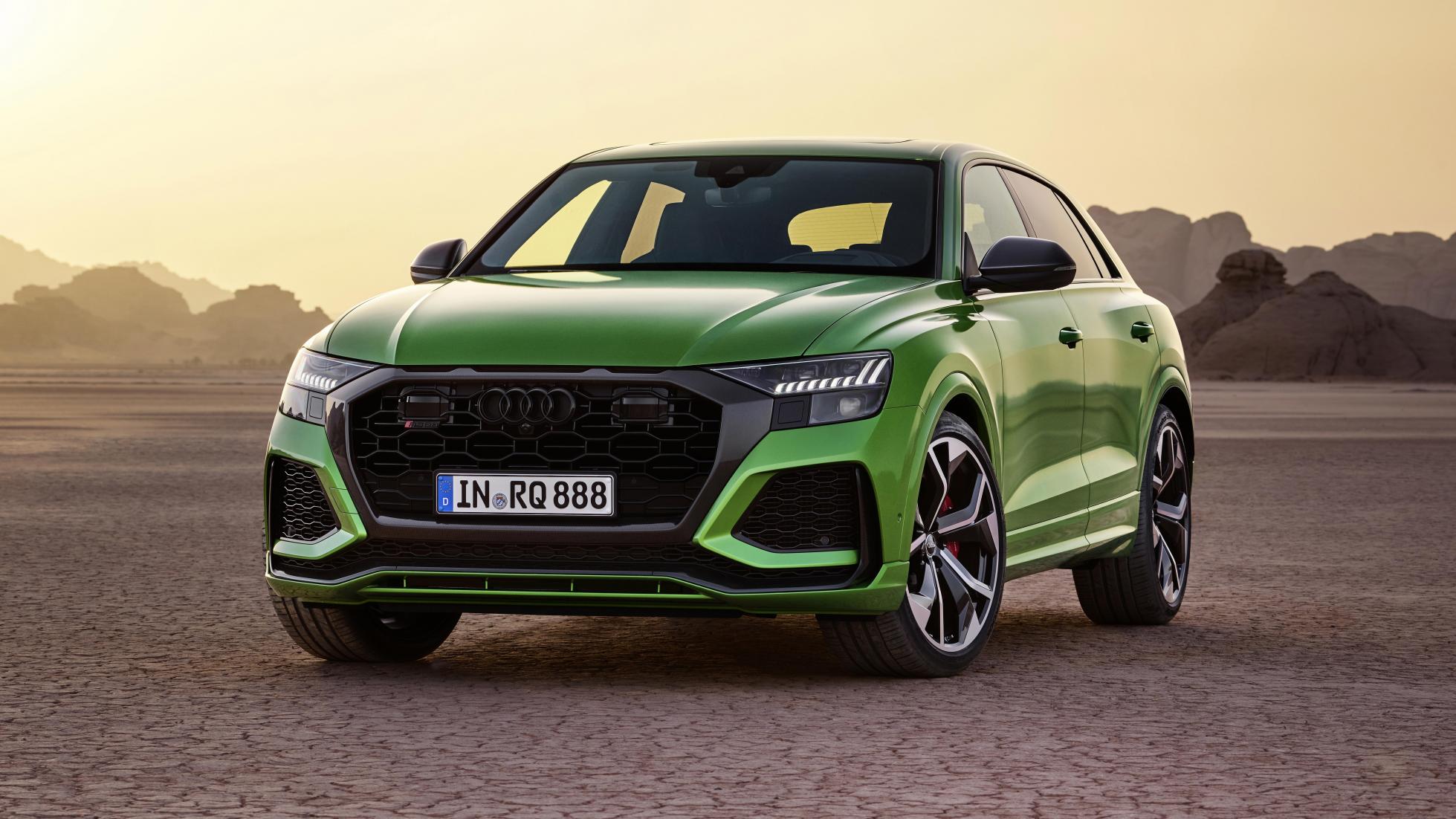 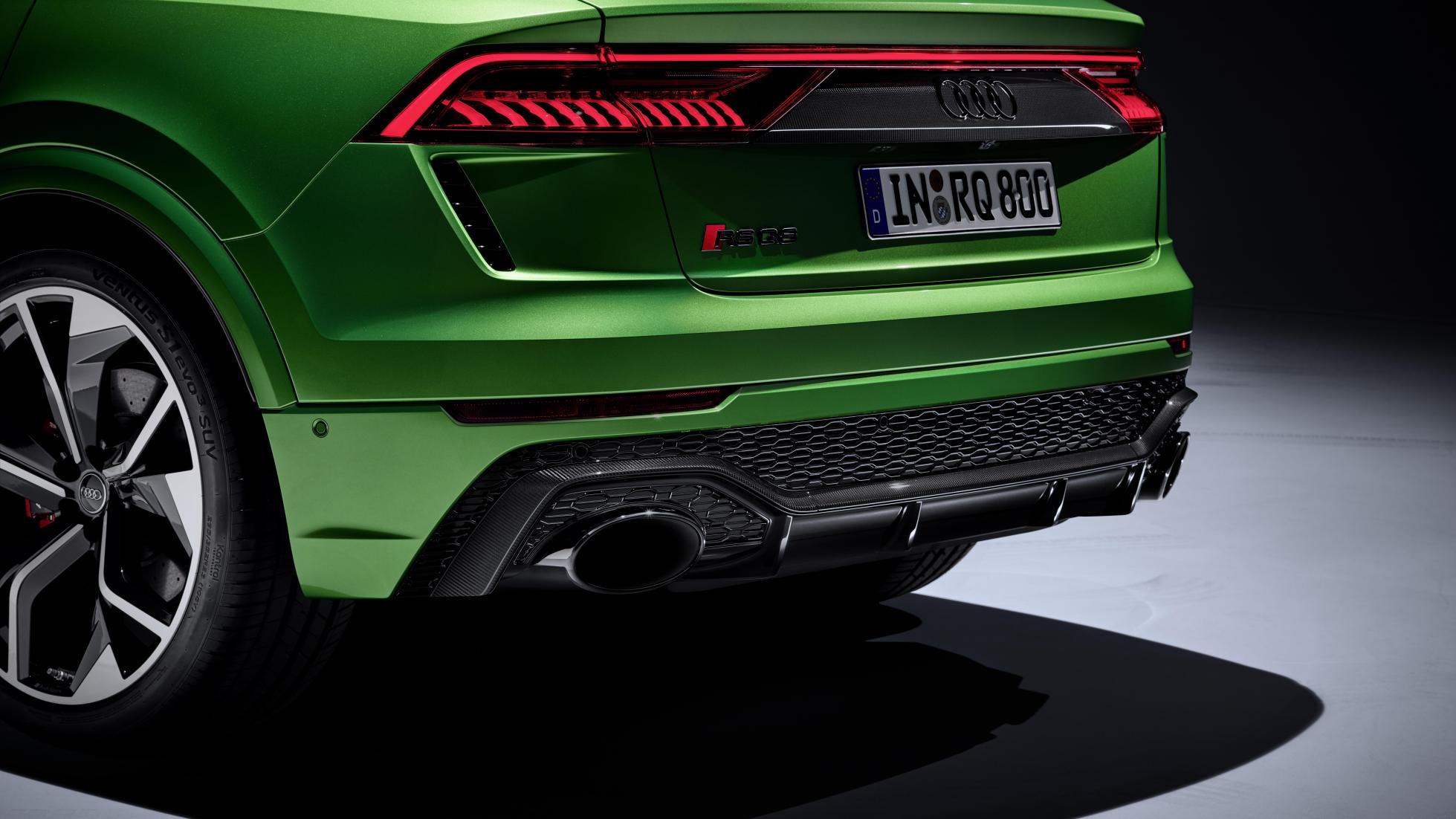 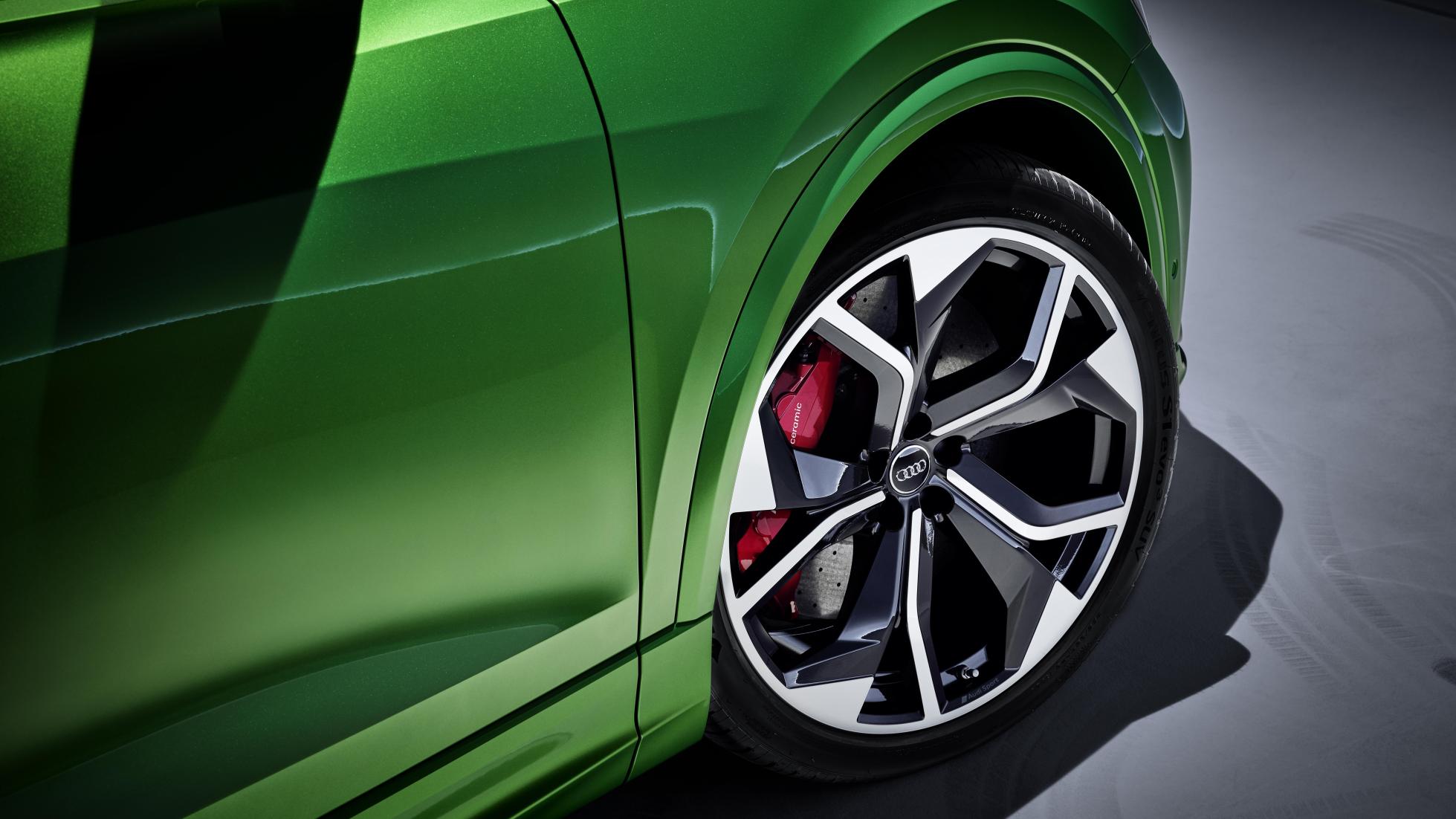 The new Audi RS Q8 is not only the first car ever to be sold wearing an ice-hockey gumshield.

It’s also a car of improbably incredible numbers. Question is, will any of those numbers impress you enough to not hate the sheer, wanton, in-yer-face ‘OUTTAMYWAY, PLEBS’-ness of the RS Q8?

What we have here is basically a Lamborghini Urus, smartened up for a day in court, wearing an Audi suit. It’s been detuned a tad and the interior sports fewer hexagons.

So, the 4.0-litre twin-turbo V8, related closely to the Lambo’s motor, is knocking out 600hp and 800Nm. That’s when it’s running on all eight cylinders – it can shut half of them down when cruising to save fuel.

Owners must be delighted. This is essentially a high-rise RS 6, good for 0-100km/h in 3.8secs and a still-limited top speed of about 305km/h. Which is pretty damn fast, until an Urus wallops it away from the lights.

Under that Hulking exterior there’s four-wheel steering for nimbler cornering and settled cruising. There’s electrically-actuated anti-roll suspension that fights physics in corners but relaxes when the steering wheel is straight, for a supple ride on those, ah yes, 23-inch rims.

The RS Q8 will also jack itself up by 50mm for off-roading (hah!) and hunker down 40mm on the way to its top speed, cutting drag. See, not just the half-off engine that makes this thing, erm, green. 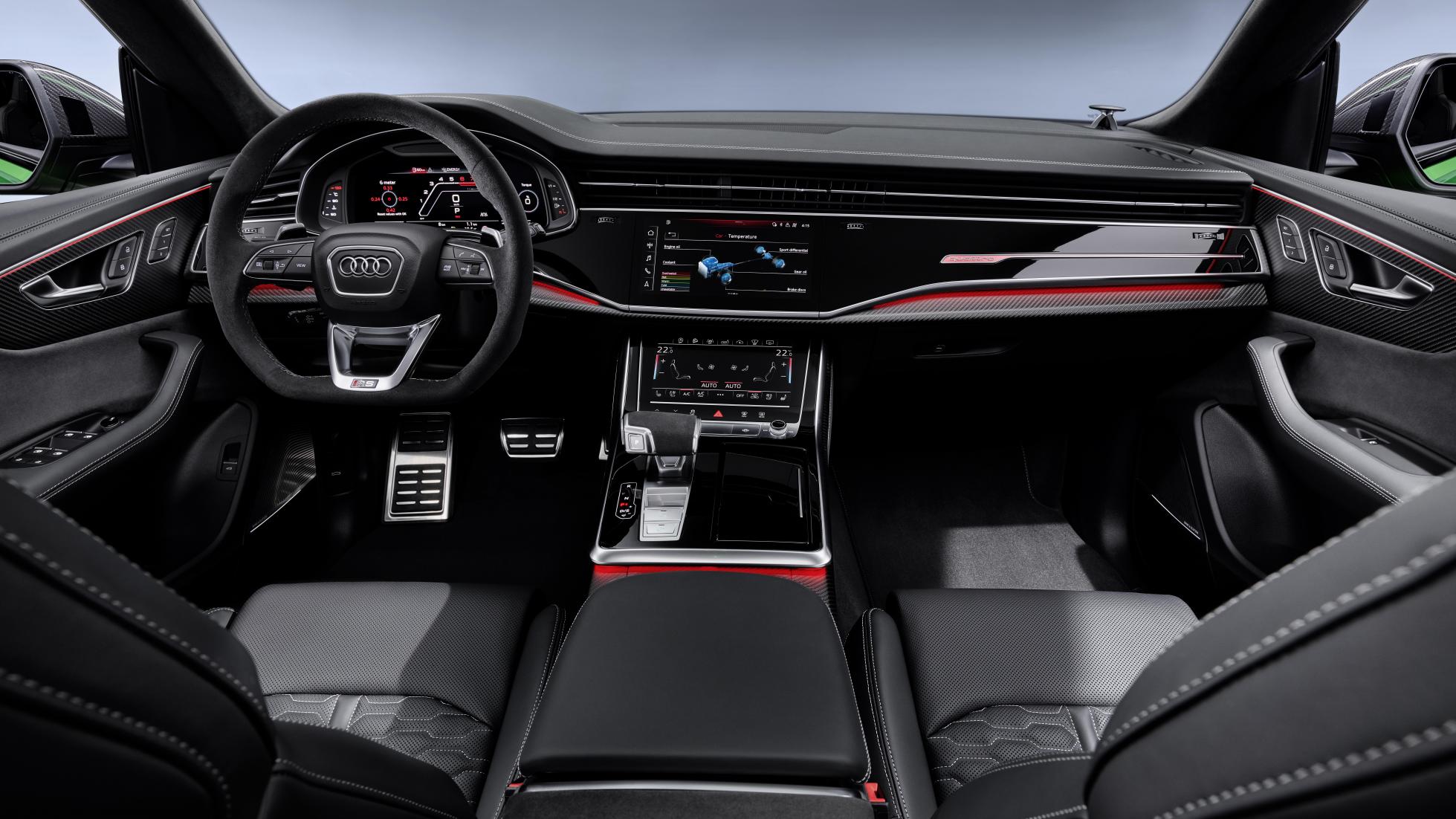 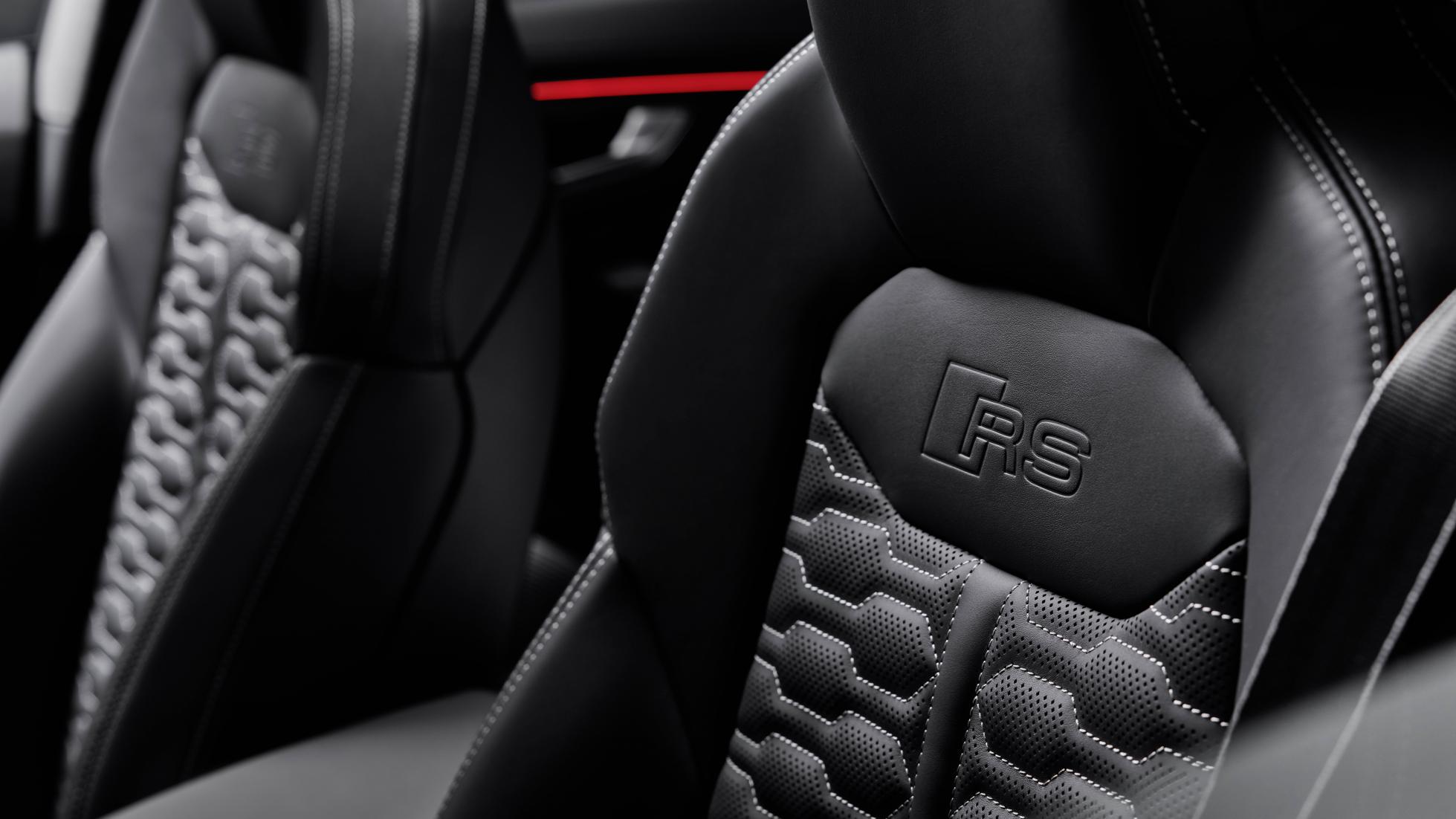 All of these weapons-grade systems are juiced by a 48-volt mild-hybrid system driven by a starter-motor buried on the V8’s crank. When the battery is juiced, the whole engine shuts down as the car coasts. Seriously, why didn’t they just call it the RSQ-Prius?

Audi’s thrown everything at this thing because it’s only the second Q-model to get the RS treatment (after the RS Q3) and while that’s basically a jumped-up hot hatch, this thing’s a Lambo with Bane’s face. Everything is heavy duty: the 10-piston brakes, the ceramic discs that save 12kg per corner.

TG quizzed the engineers who’ve created this monster and they make no bones about how hard it was to make this 2.3-tonne leviathan hit their lofty performance targets. It’s been a struggle.

Apparently they thought about widening the body like the deliciously butch RS 6, but the Q8’s already 1,993mm wide and the paint shop at the factory can only fit cars less than two metres across. Breathe in…

Still want that Urus? Or an RS 6 and the change? Audi’s next electric SUV will be revealed soon. Here’s what it looks like inside