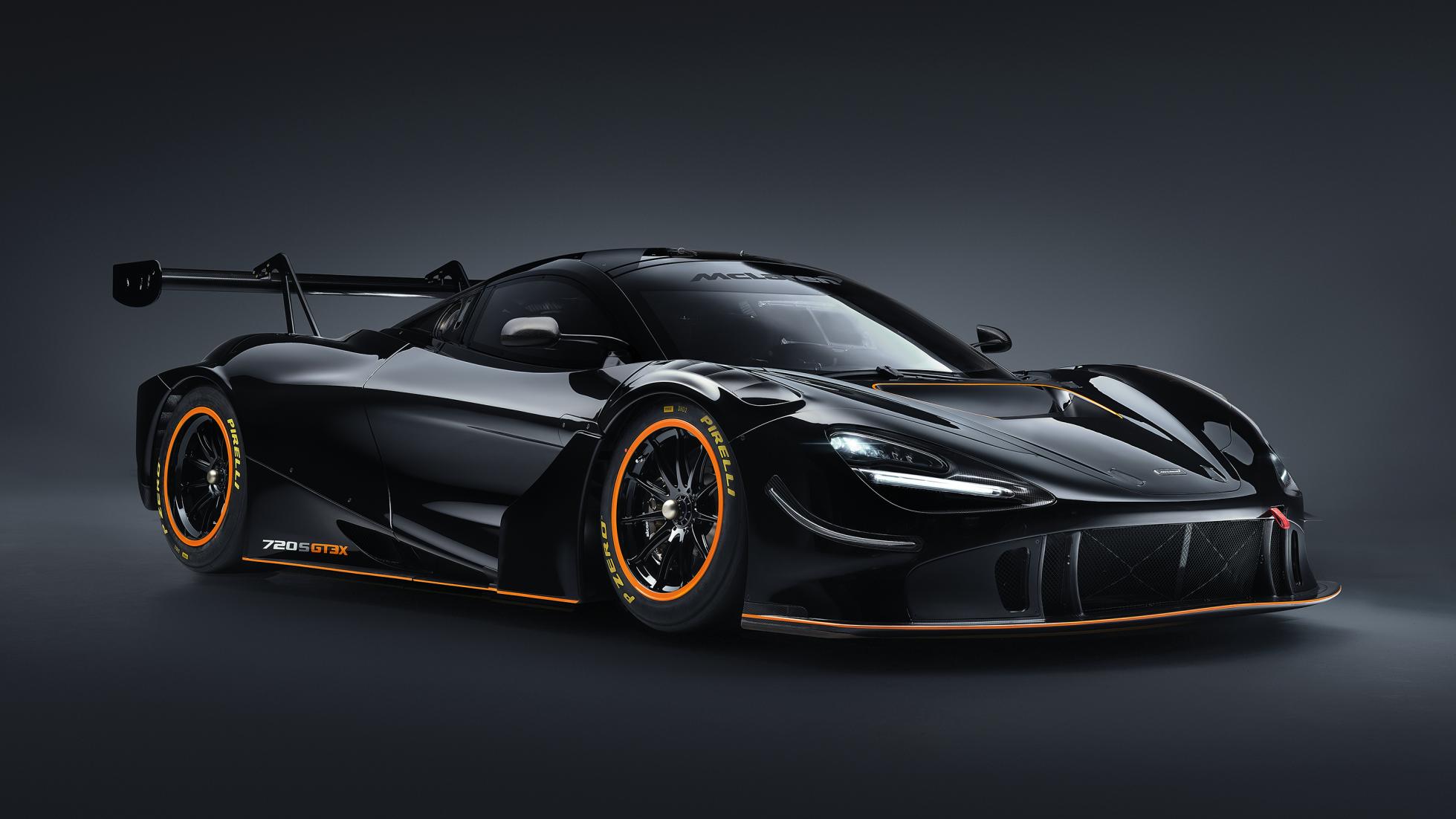 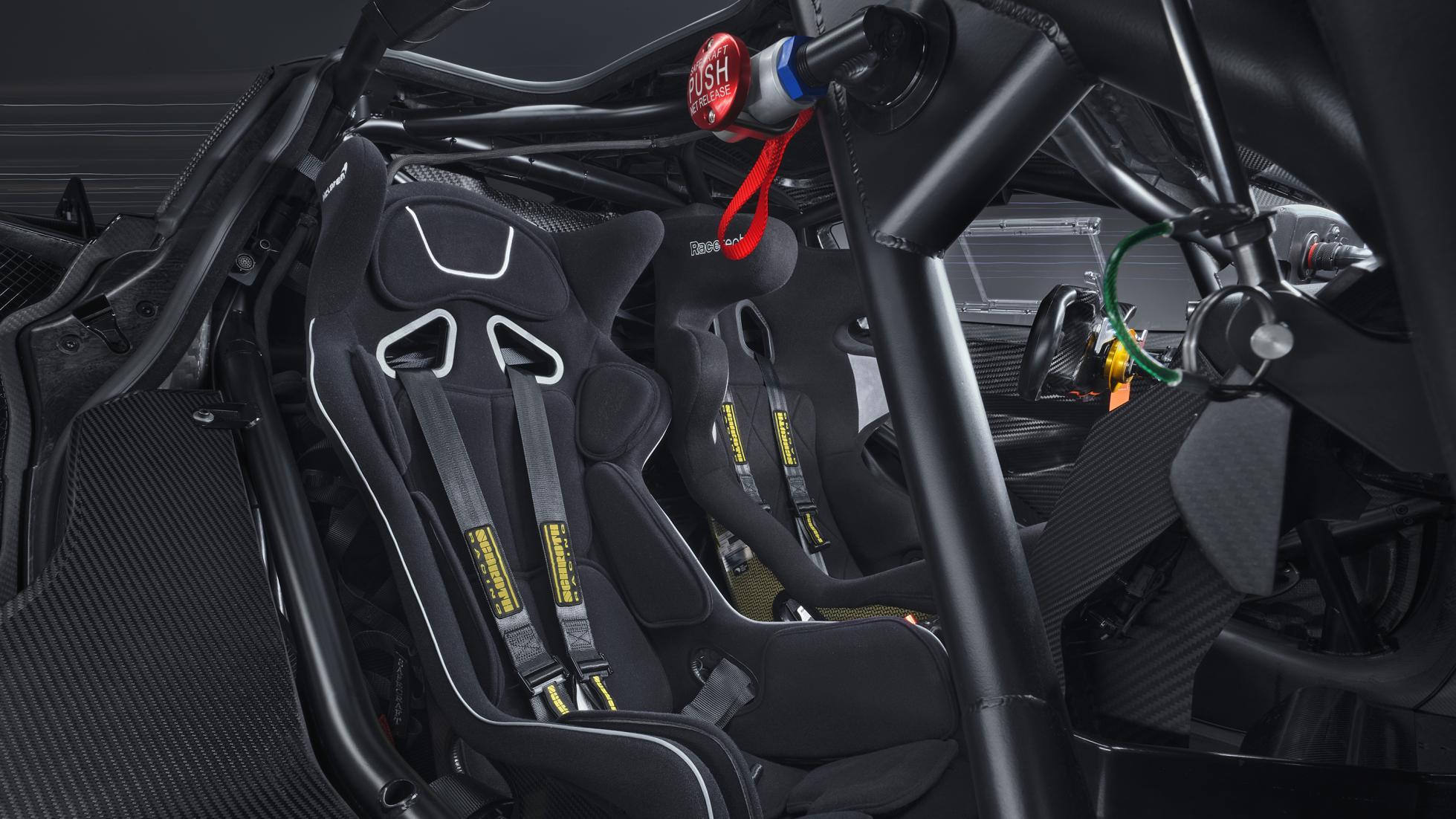 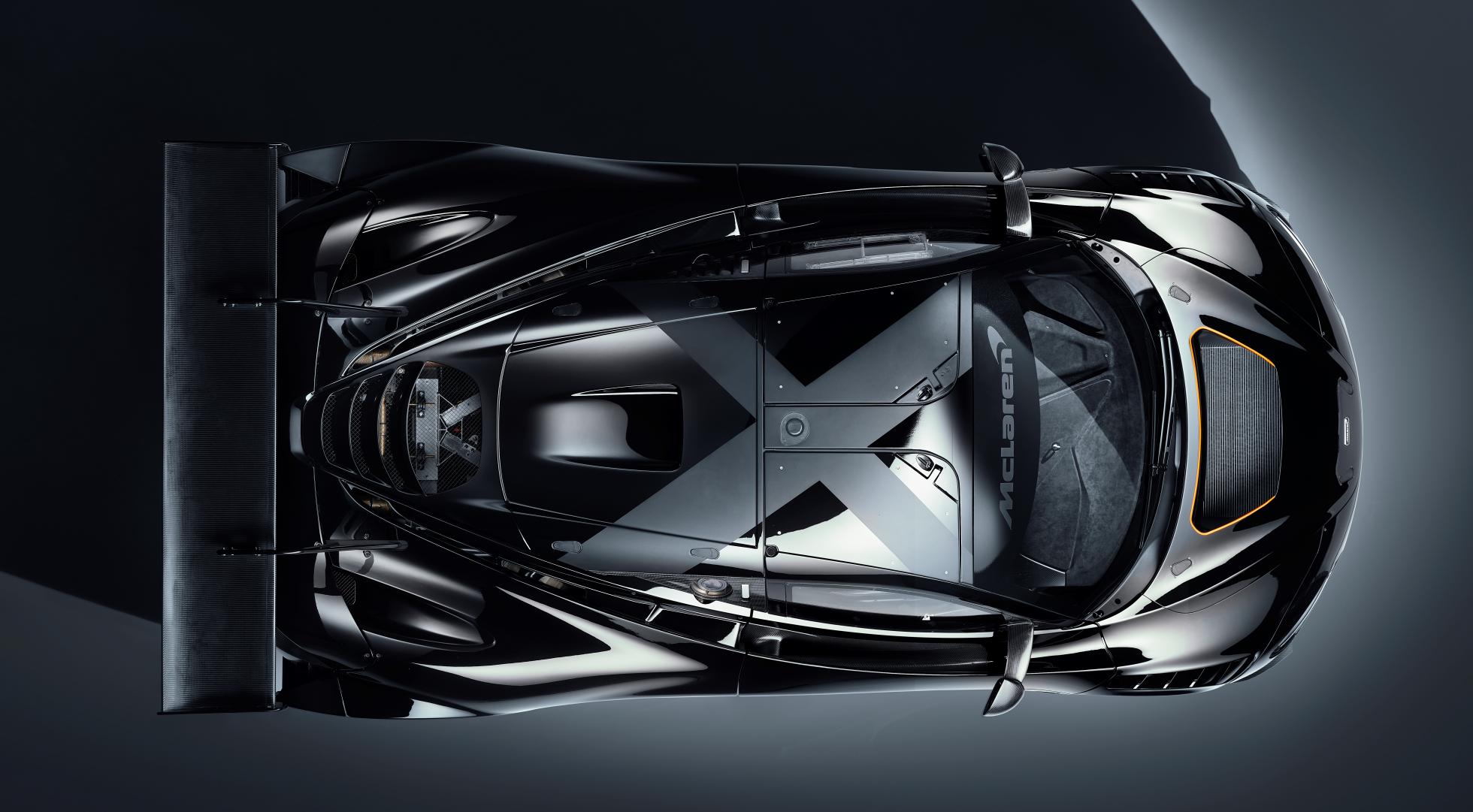 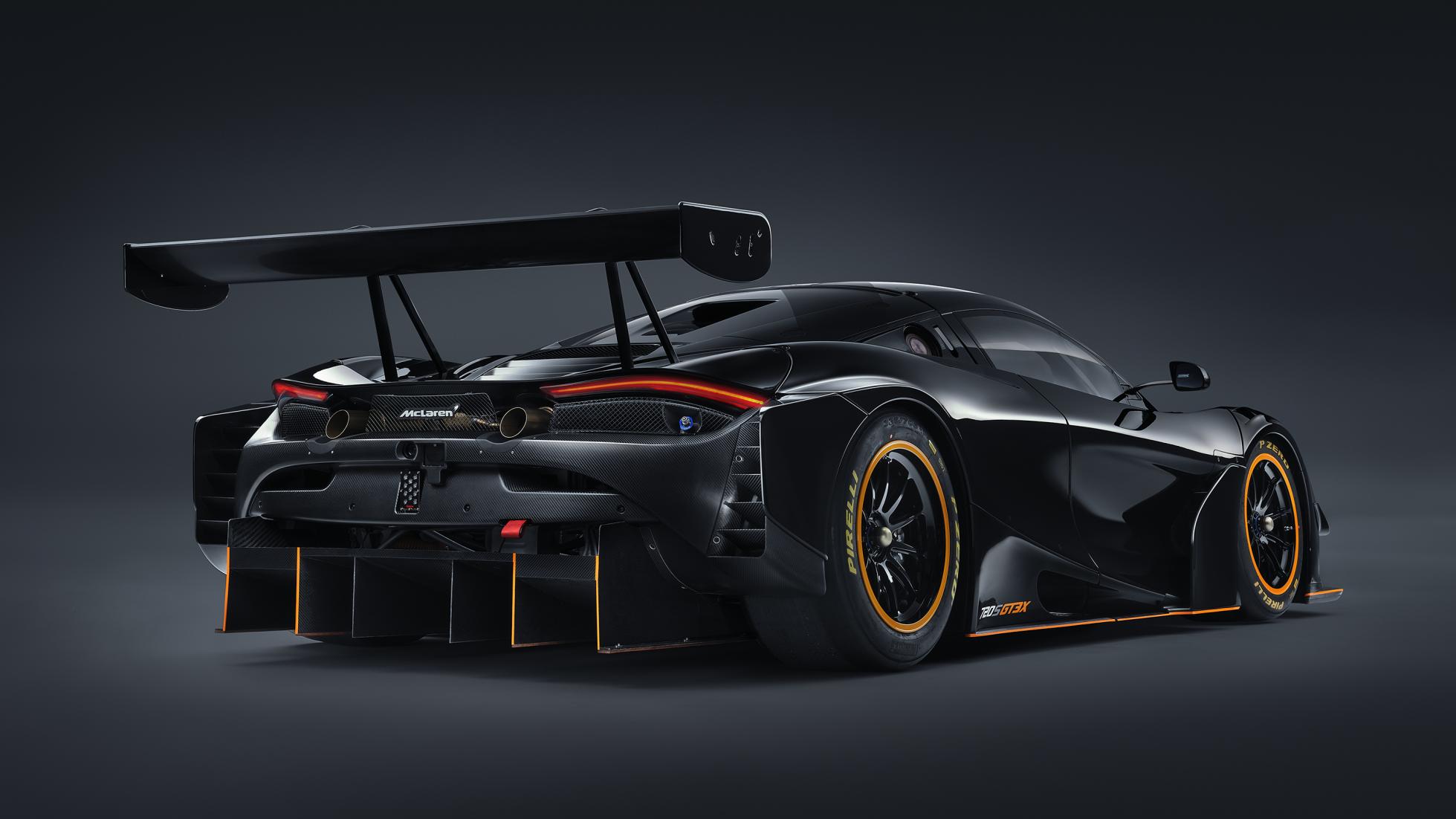 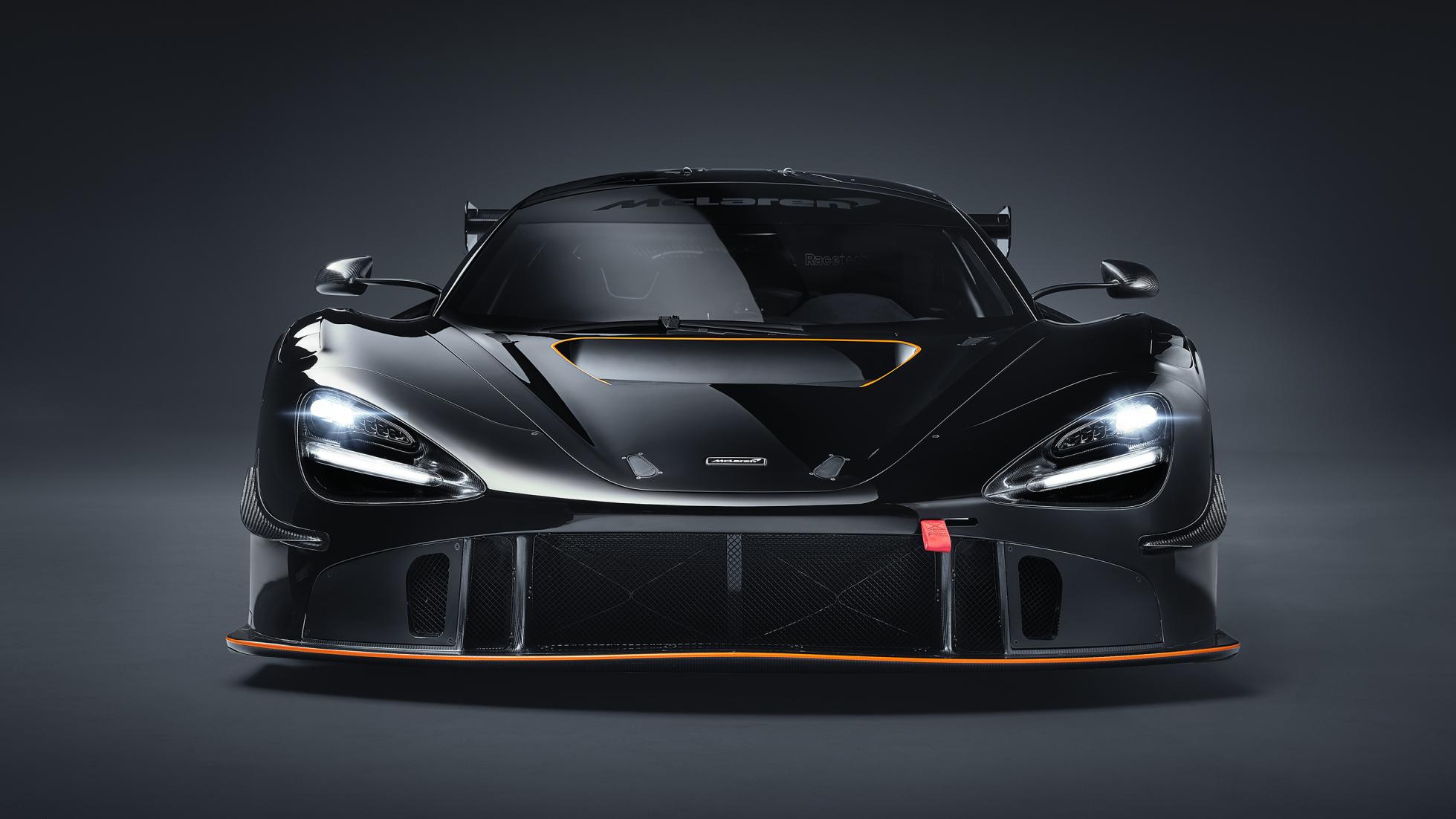 Welcome, Internet, to the most gloriously niche McLaren product of the lot. It’s the McLaren 720S GT3X, and it is neither a road car nor a racecar.

Nope, it lives in the stange ether between the two. It’s a track-only toy, but one far more serious than previous examples of the breed.

It’s basically a 720S GT3 that’s been removed from a race grid – and thus the stifling world of regulations – with everything demonstrably turned up several notches.

Which might help explain why it looks so doolally. Those who fear all new McLarens ‘look the same’ ought to find solace in its square-jawed aggression, achieved with none of the brain-boggling angles presented by the Senna (the unrestricted track toy that is road legal).

It uses the same 4.0-litre twin-turbo V8 as the 720S road car, but with strengthened pistons, a blueprinted cylinder head and a new lightweight exhaust system.

While it produces an identical 720hp most of the time, there’s a ‘push to pass’ button on the steering wheel that yields another 30hp on demand.

It should help you nip past that extraordinarily well-driven Mk1 MX-5 in danger of showing up your rusty driving skills when trackdays open back up again.

Needless to say, all the non-essentials have been stripped out, paring the weight back to 1,210kg, around 200 kilos lighter than a roadgoing 720S.

The seat is made of carbon and Kevlar and comes FIA-approved. It’s also fixed in place with the wheel and pedal box adjusting to meet your hands and feet.

Which should crank the racecar vibe up nicely, even if you’re just trying to beat a shabby E36 out of the pits rather than an Audi R8 GT3 to an endurance race win.

There’s a second seat, too, the racecar’s roll cage modified to safely accommodate either a terrified passenger or a stoic (but probably still, deep down, quite terrified) instructor should you use this car to elevate your own skills.

The brake cooling system has even been modified to account for the extra mass, proving just how specialised its design was on the single-seat racer this has been borne out of.

“Due to GT3 balance of performance requirements, the 720S GT3 car has to run with a considerably reduced power output than the road-going 720S,” says Ian Morgan, boss of McLaren Customer Racing.

“The brief for the GT3X project was to unleash the full potential of the 720S GT3 car using a massively increased power output to fully exploit the aerodynamics and chassis dynamics of the car.”

There’s no word on cost, but as part of the purchase “McLaren Automotive can provide dedicated technical track support for each owner”.

If a lorry of Woking-bred mechanics is providing the spannering on your local track evening, let’s assume we’re in the ‘not cheap’ ballpark.

What a thing though, huh? 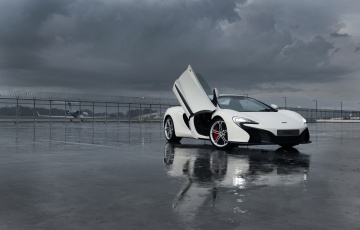 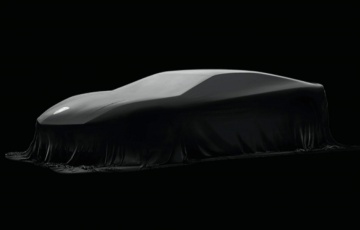 Plus: returning CEO confirms all Lambos will be plug-in hybrid by 2024 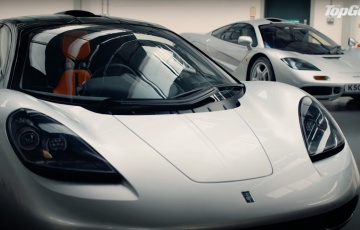 Video: the secrets behind Murray's T.50 and McLaren F1

How on earth do you follow something like the McLaren F1? Nearly 30 years on, Gordon Murray has the answer...