The Aero 3 is a gorgeous, shark-finned V12 supercar 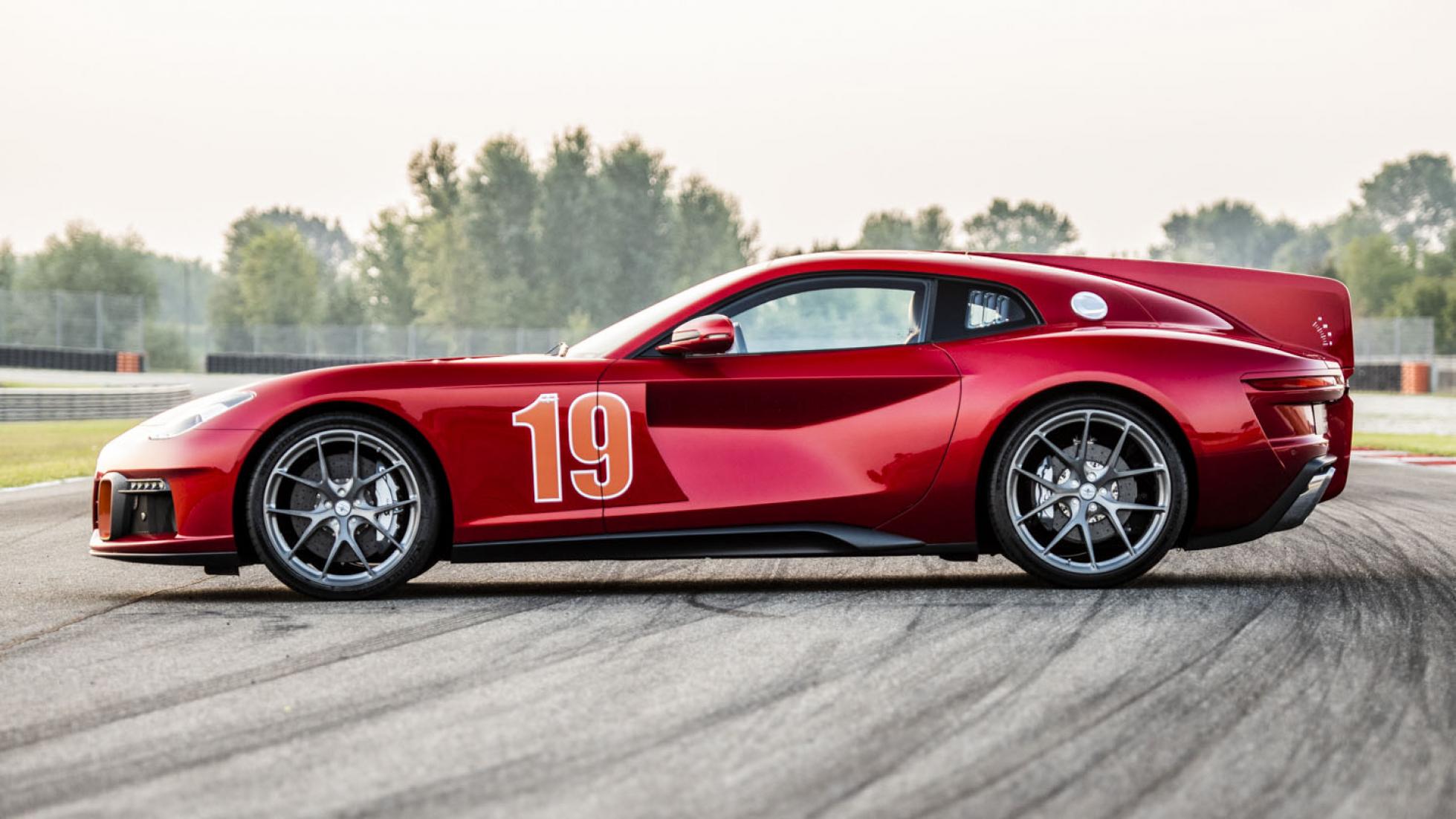 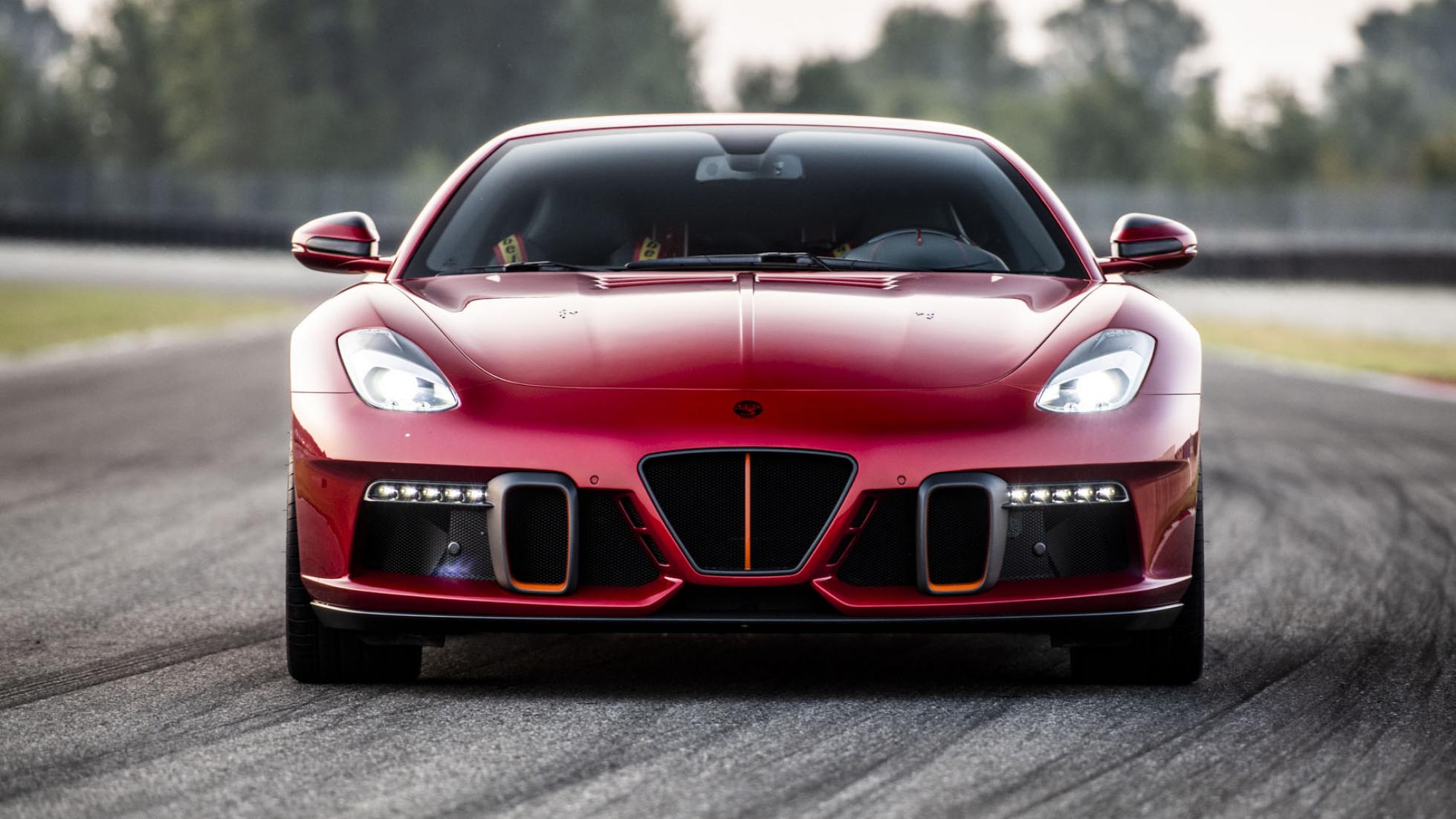 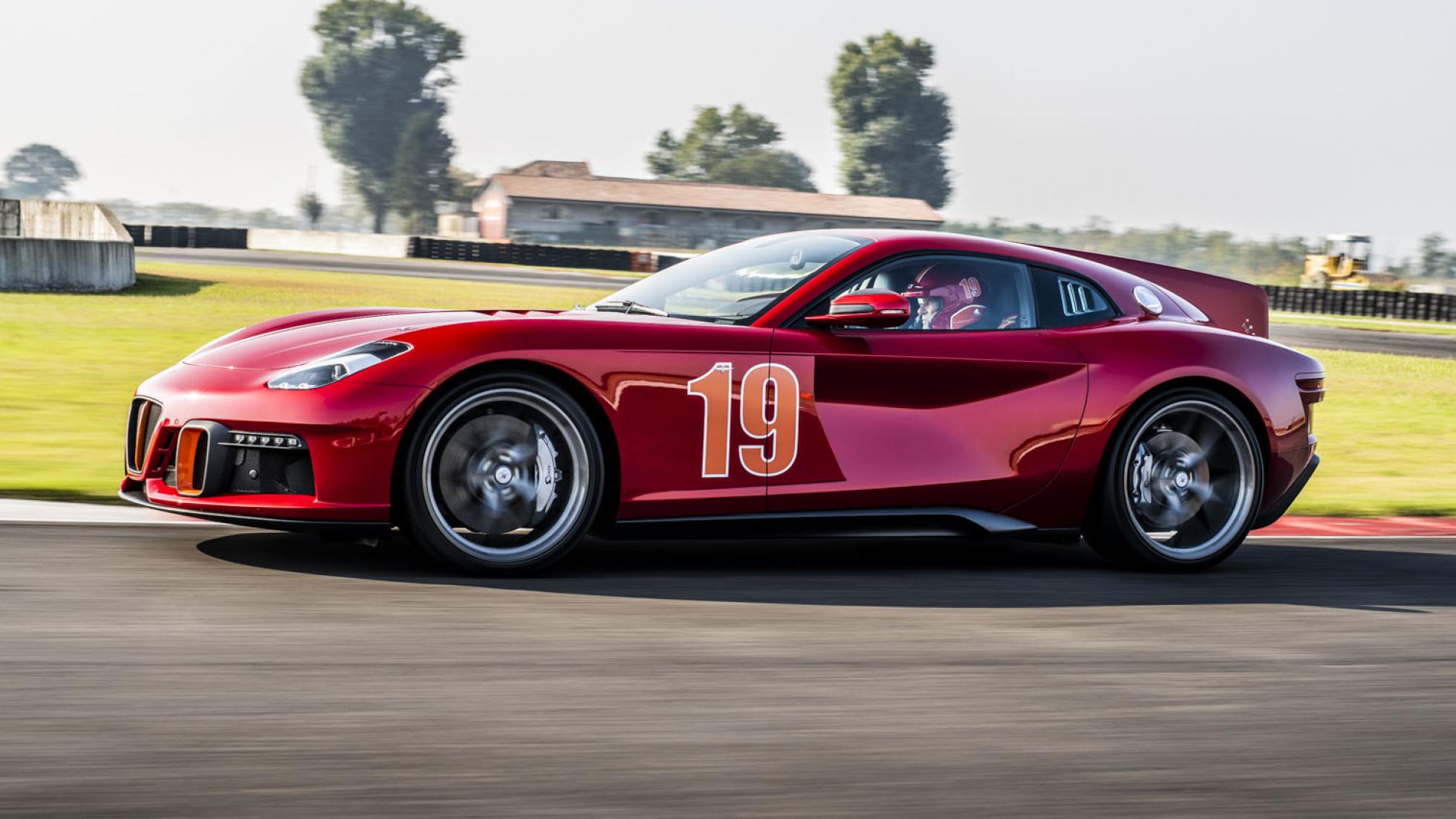 In a word, it is amazing.

Welcome then, to Touring Superleggera doing what it does best. The chassis and drivetrain are “sourced from a premier Italian supercar” (read: Ferrari F12), and thus gets a superlative 6.3-litre V12 firing 740hp and 690Nm at the rear wheels, a seven-speed gearbox, and the ability to go from 0-100km/h in 3.1s.

TS said this Aero 3 “avoids jarring, heavily angular architecture in favour of more sweeping, harmonious but well-defined curves”. A balm for the malaise of modern car design, no doubt. Though there are touches of aggression in the bonnet, that redesigned front offering up an array of air intakes.

The best bit? That fabulous rear-mounted shark-fin, which is said to recapture “the essence of the Streamline Style” that featured on Touring’s cars from the Thirties onwards. Touring itself admits the fin “has no aerodynamic function”, so it’s only there because it looks, frankly, brilliant. 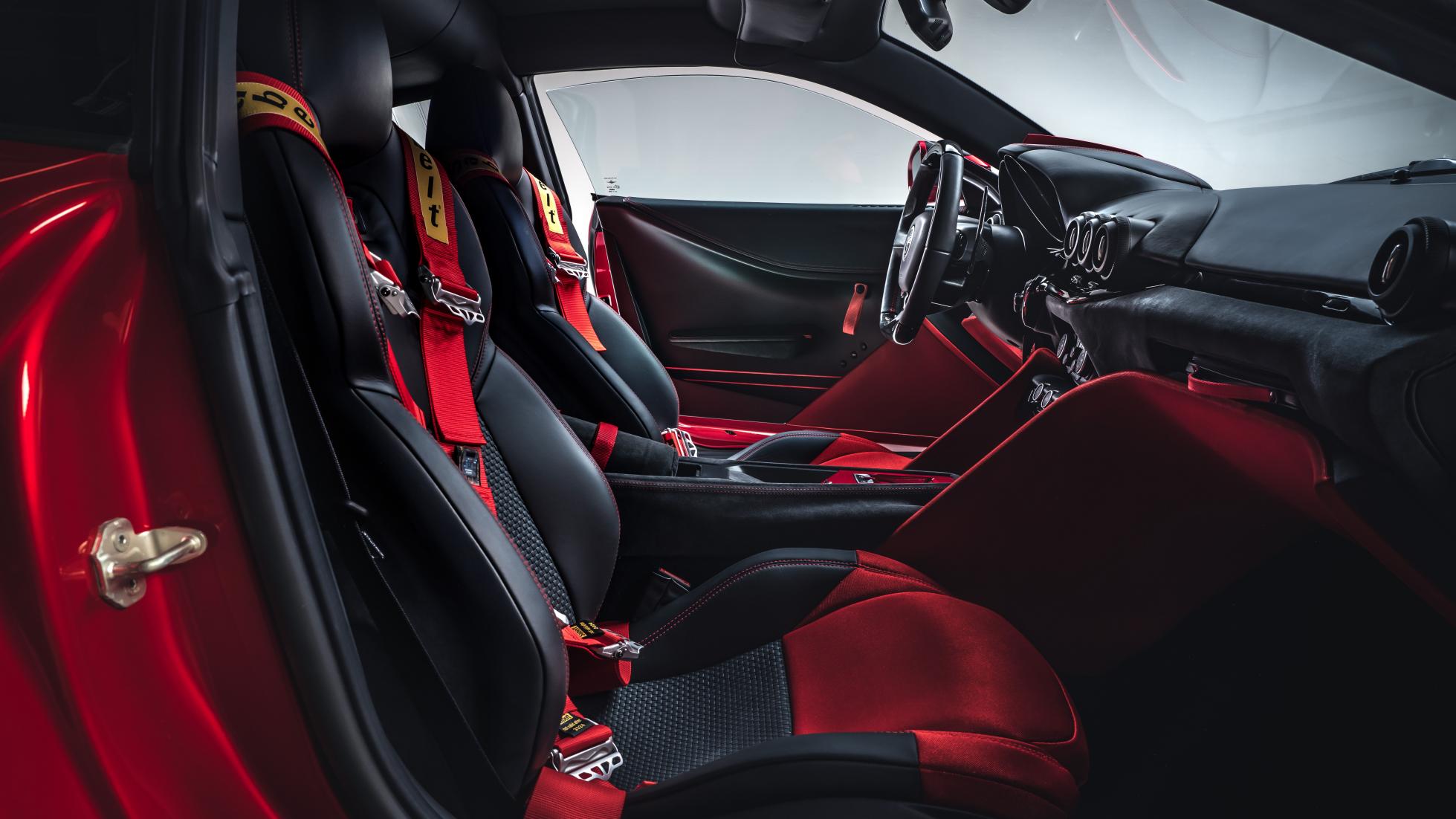 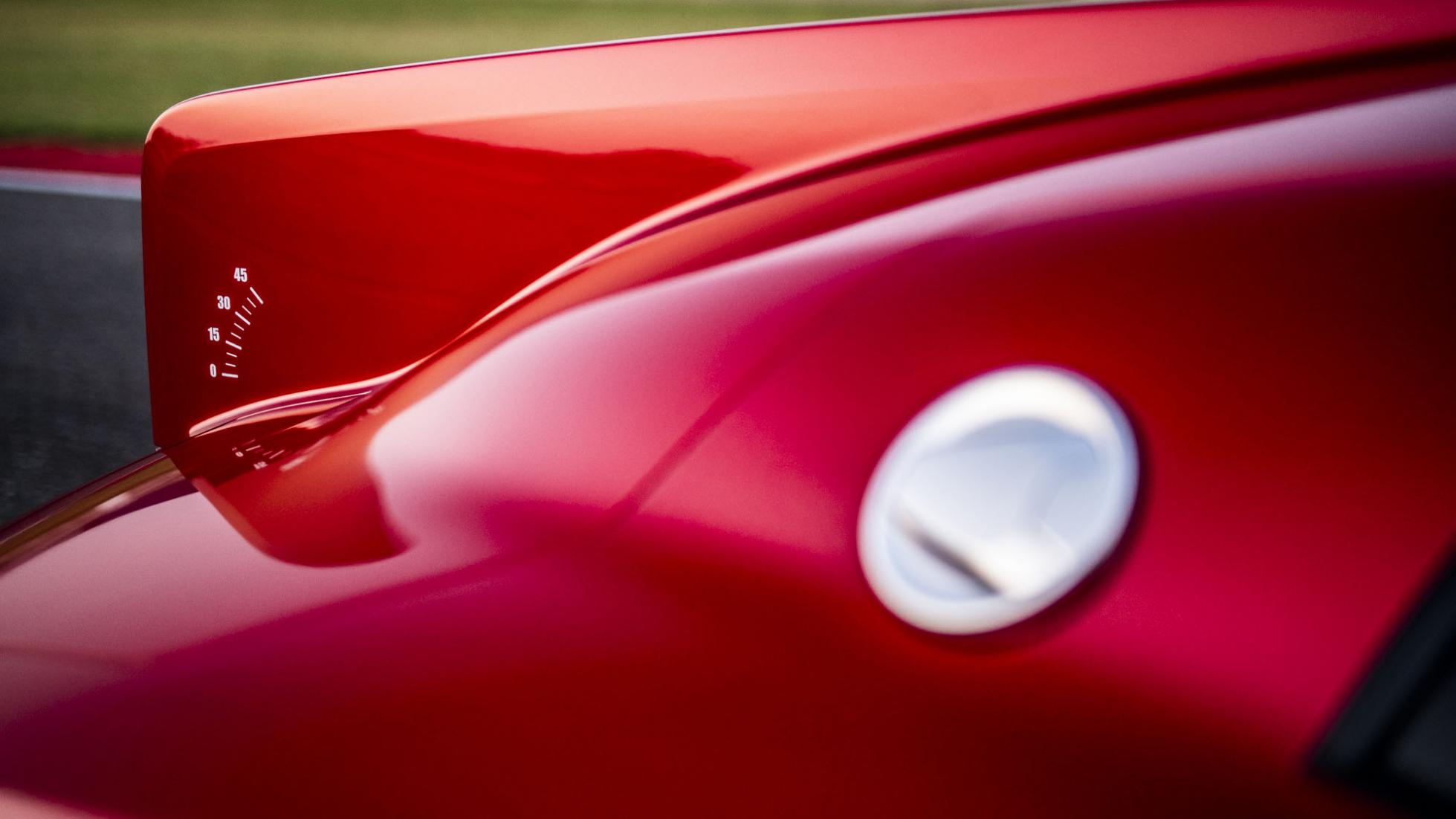 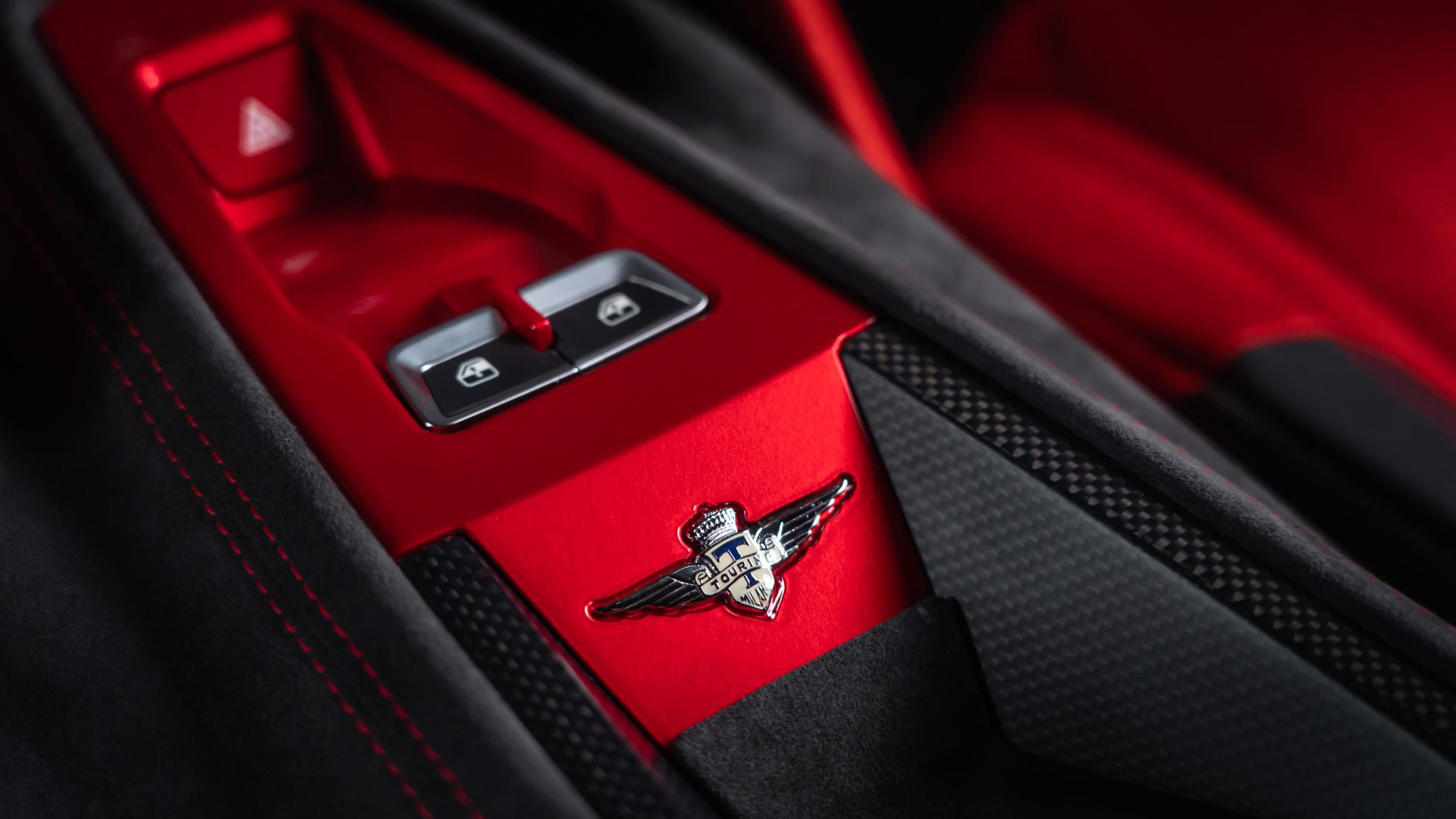 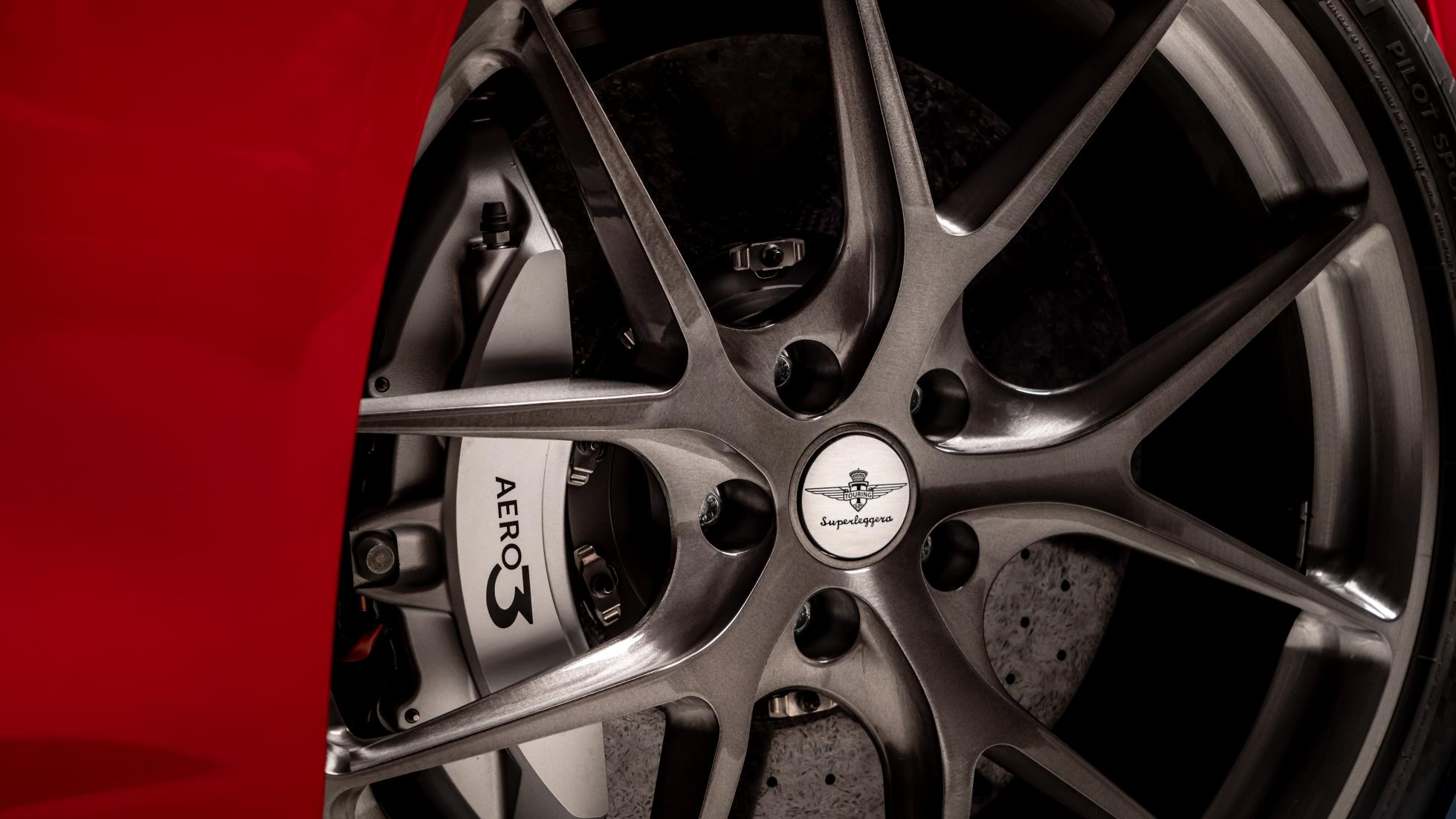 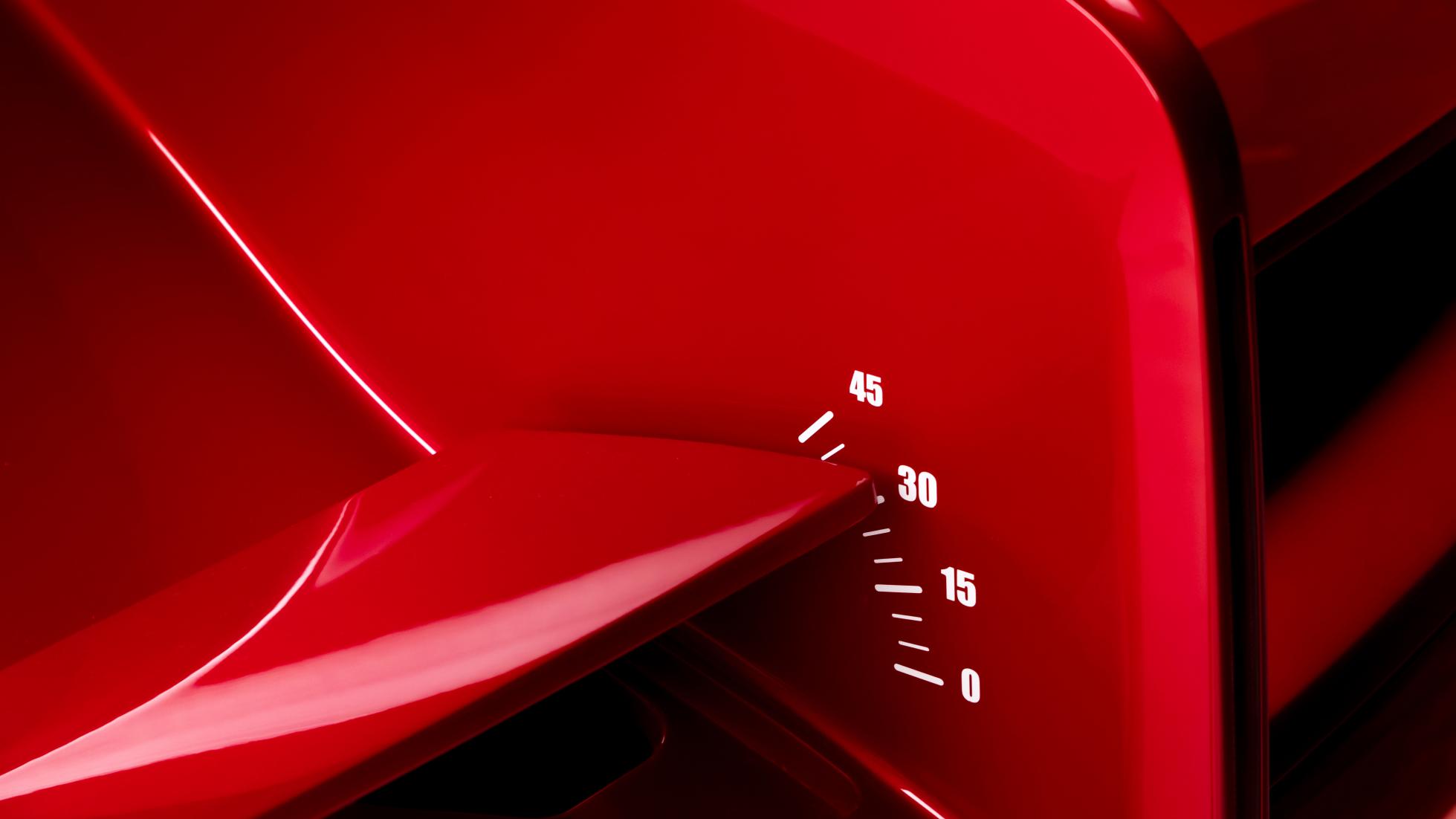 It’s finished in ‘Stratosphere Red’ and features polished aluminium inside, along with matte-black aluminium and carbonfibre detailing. There’s fine Italian leather, and we’re told each car takes 5,000 hours to build. All in, the Aero 3 weighs 1,645kg.

There’s no price, Touring saying it can vary because each car is bespoke. However, upon receipt of the donor car, it’ll take six months to build, and the plan is for a total run of just 15 Aero 3s. Three have already been accounted for.

“The Aero 3 perfectly reflects the prime directive of Carlo Felice Bianchi Anderloni, son of the co-founder and company saviour for decades: weight is the enemy, air resistance the obstacle,” Touring Superleggera explains. 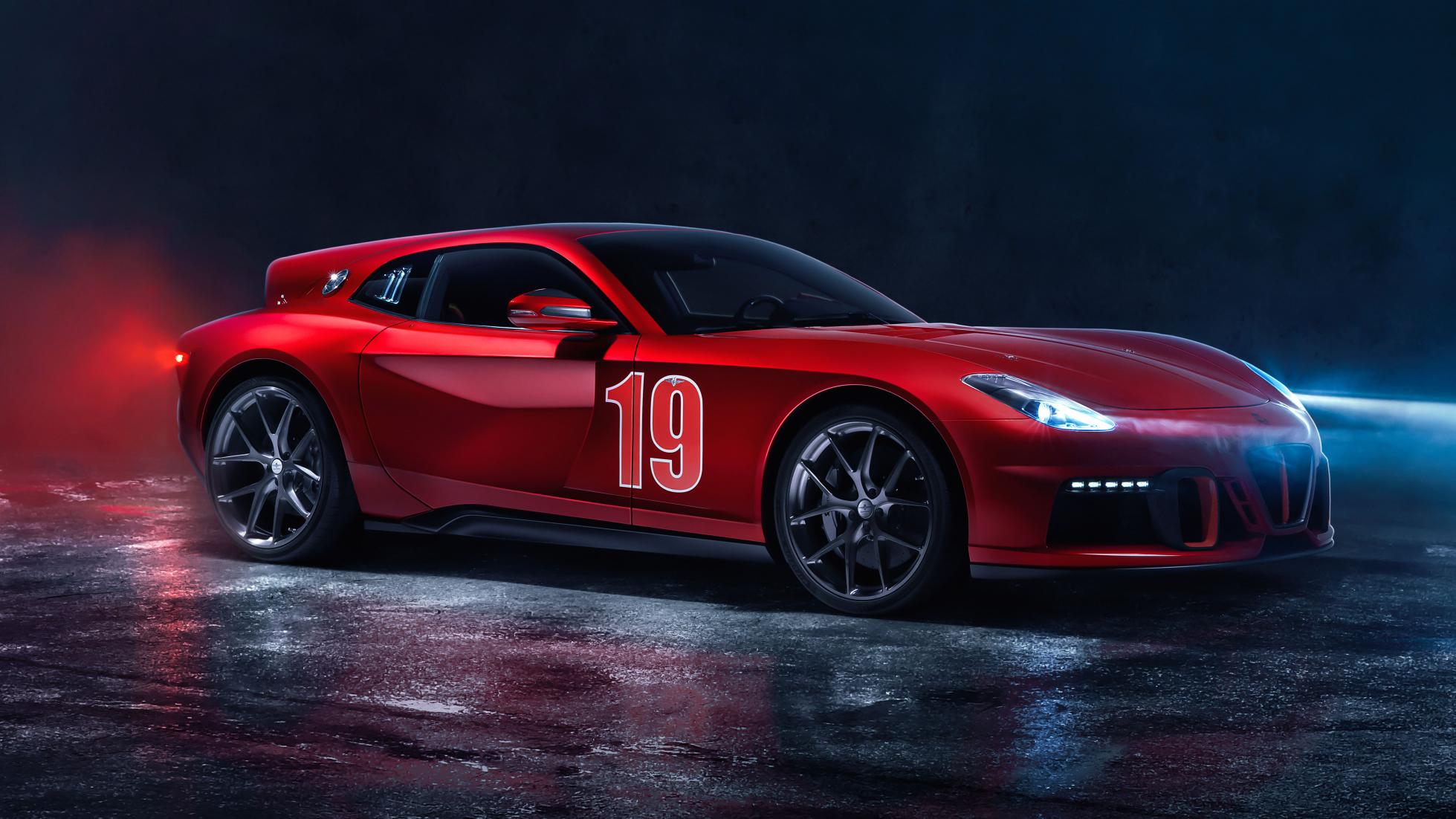 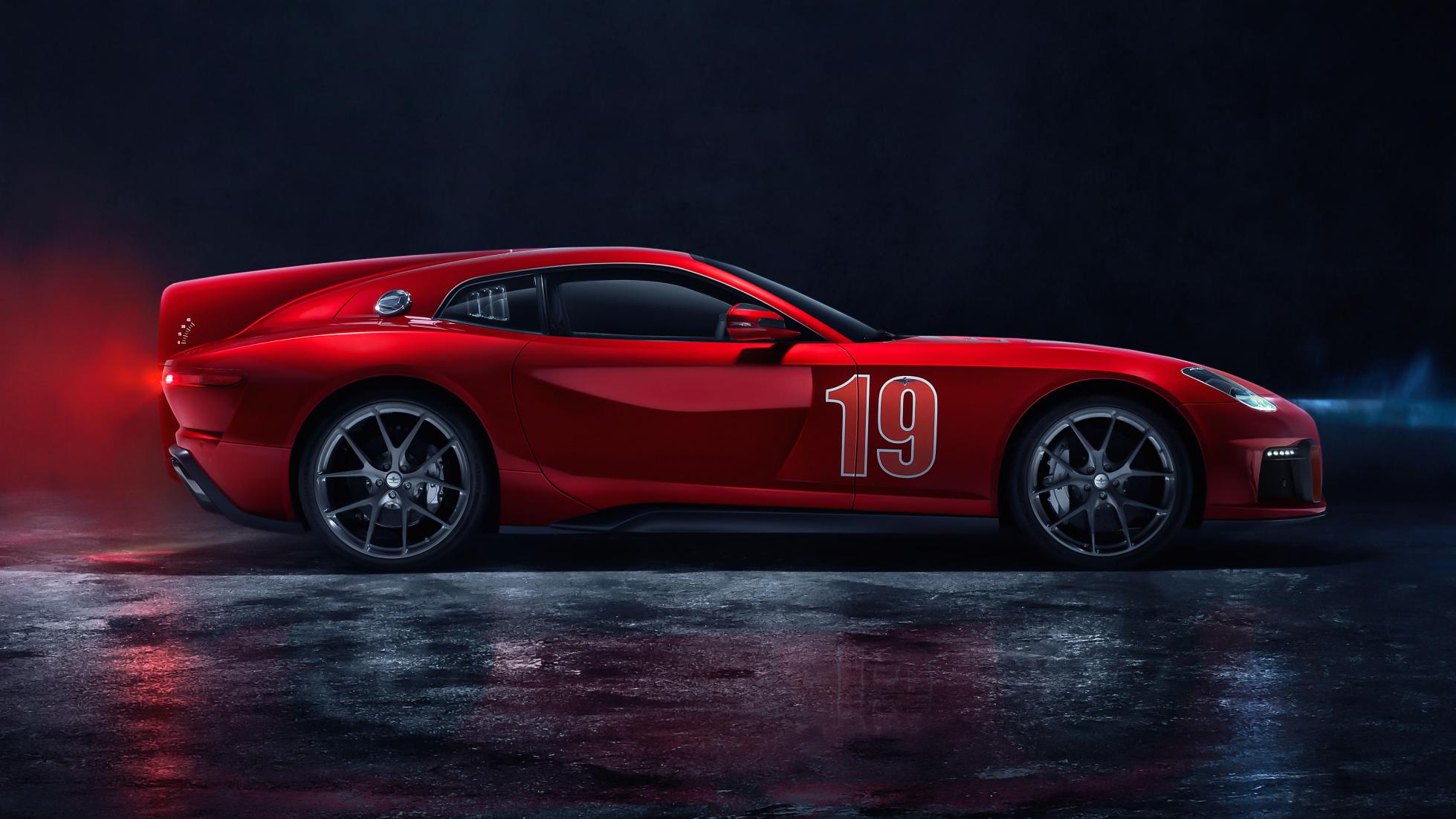 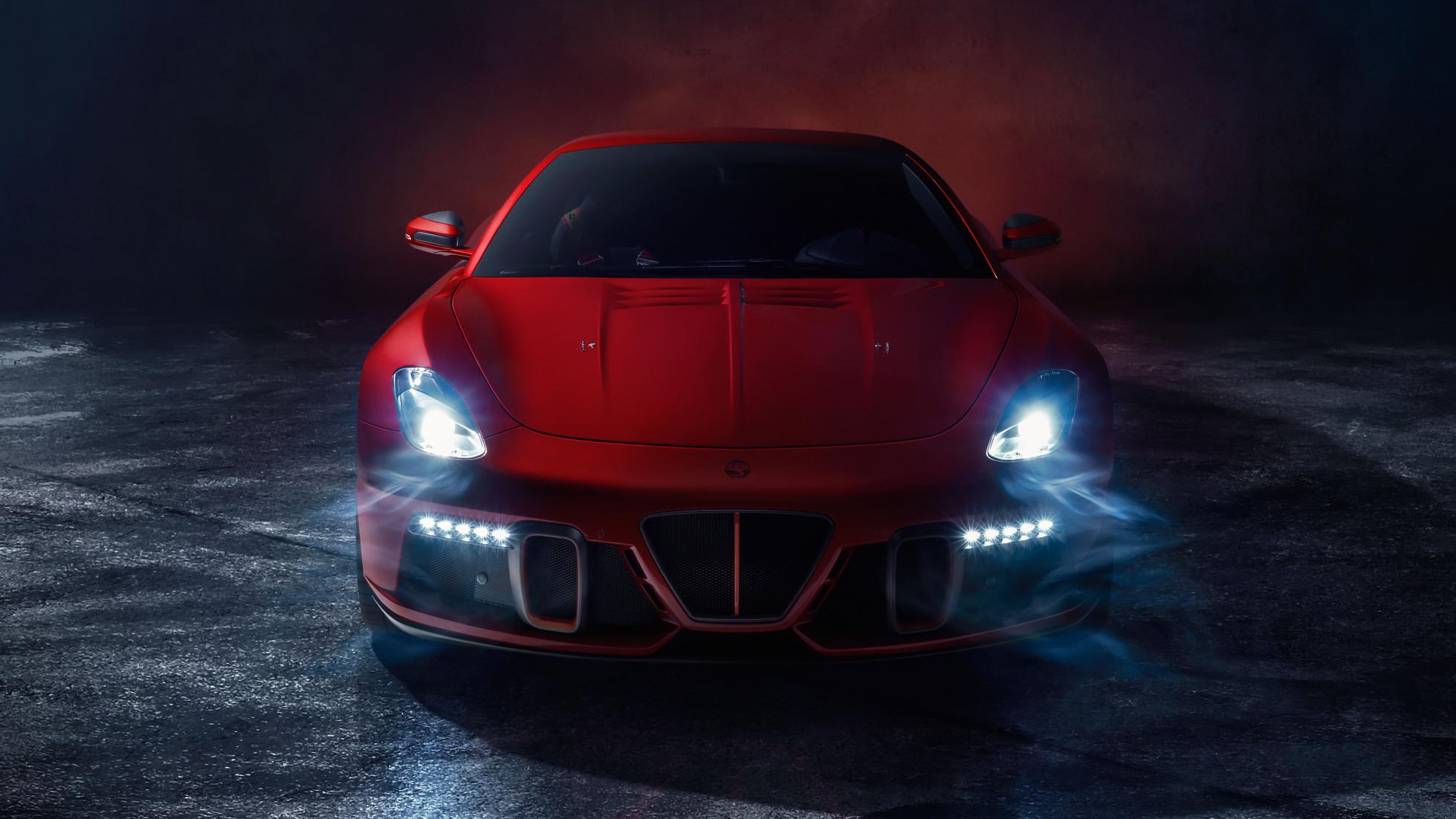 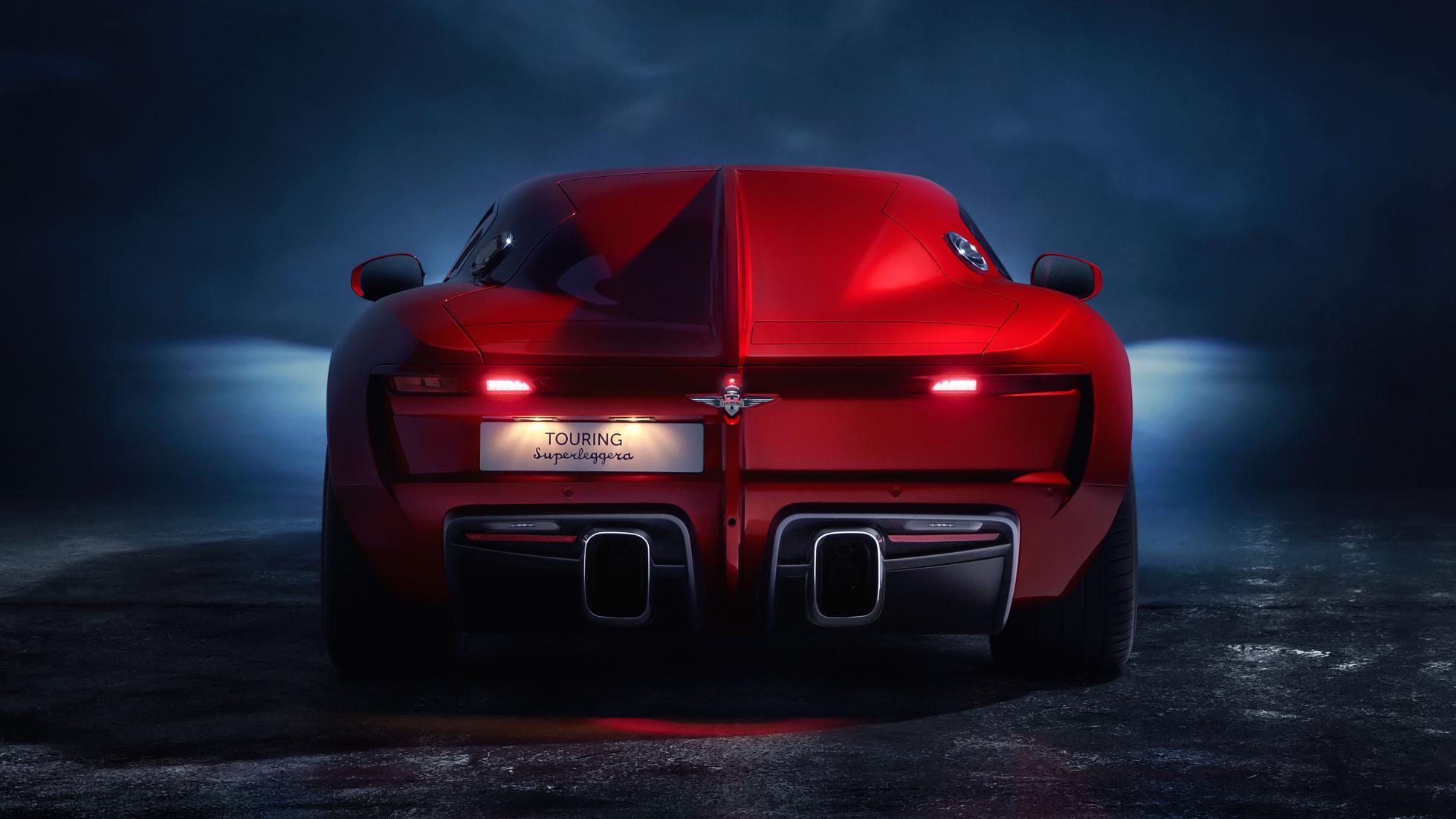 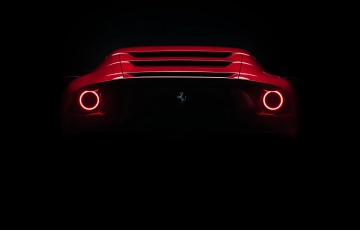